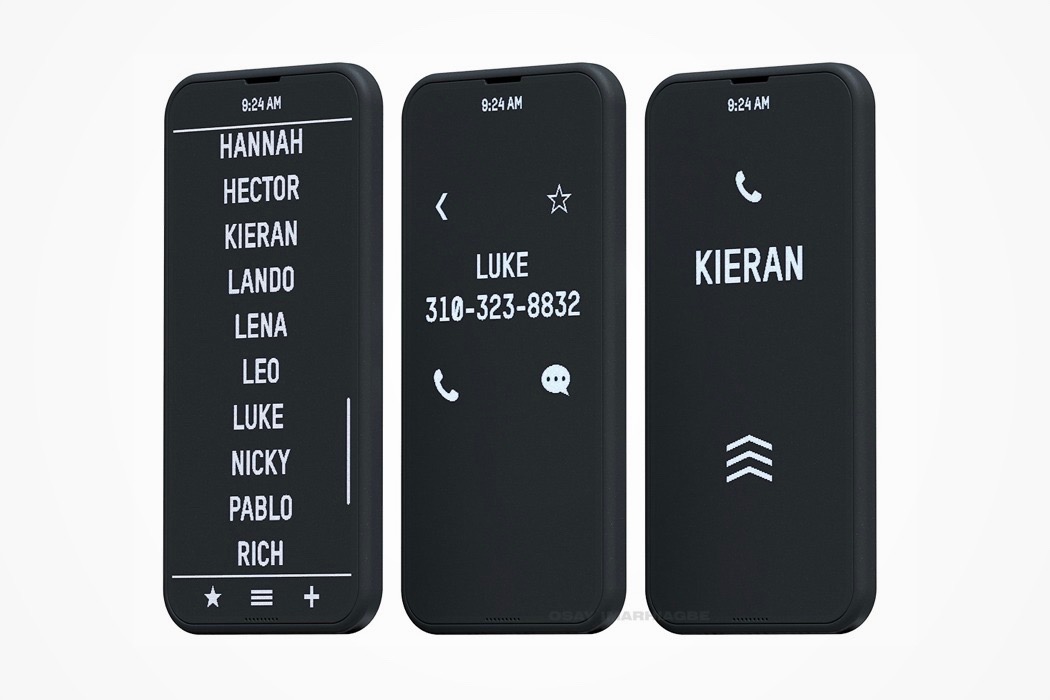 I could never quite hop on the YEEZY footwear train but the phone? Now, that’s something I can get behind. As designer Osay Imarhiagbe perfectly puts it, it’s a “monochromatic reduction of the traditional mobile UI.” Meaning, it’s a response to the modern trend of reducing mobile distraction.

In every sense, it’s been reduced to the most fundamental elements and functions like making calls, texting and basic alerts. There aren’t even any ports or buttons to press thanks to its wirelessly charging system. Similarly, the screen of the phone is merely a panel with a touch sensitive LED array (a reference to the recent stage designs of John McGuire, featured as part of Kanye West’s Saint Pablo Tour).

If the thought of giving up your photo functions and social apps is giving you anxiety, don’t worry. It can also be used in tandem with your existing smartphone via Bluetooth just for those moments when you want to momentarily unplug. 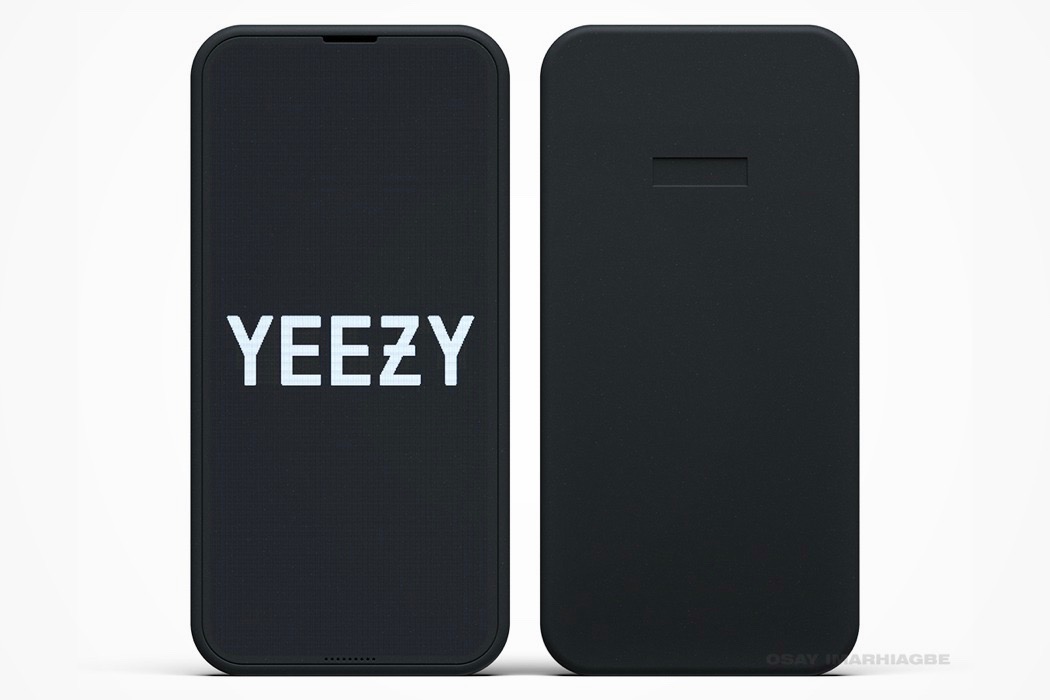 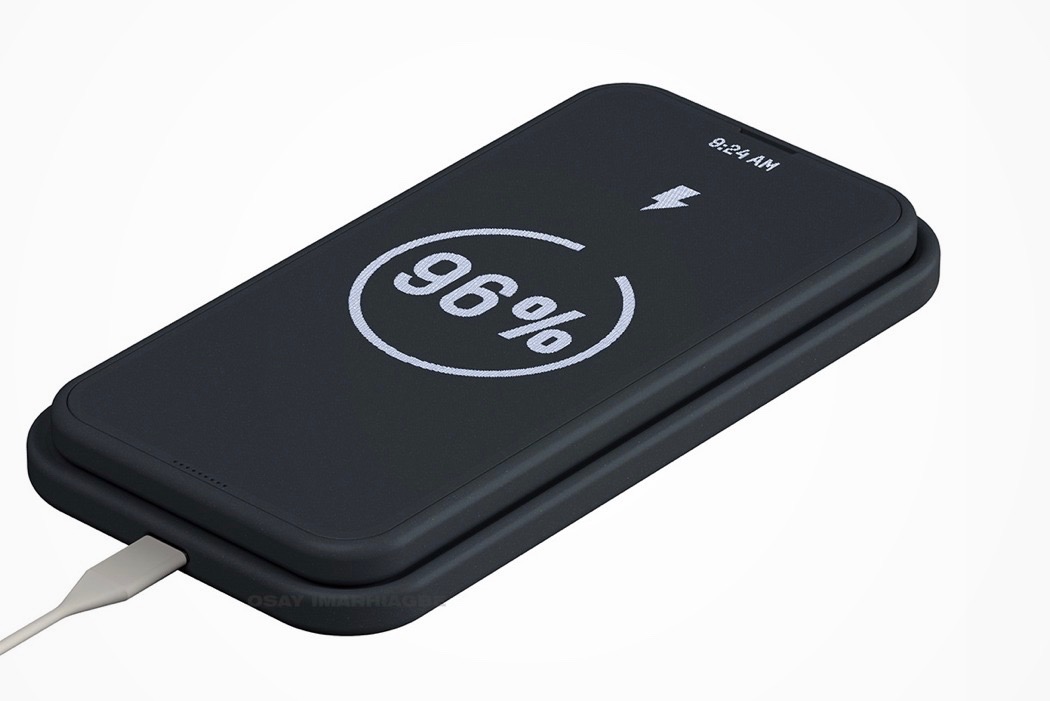 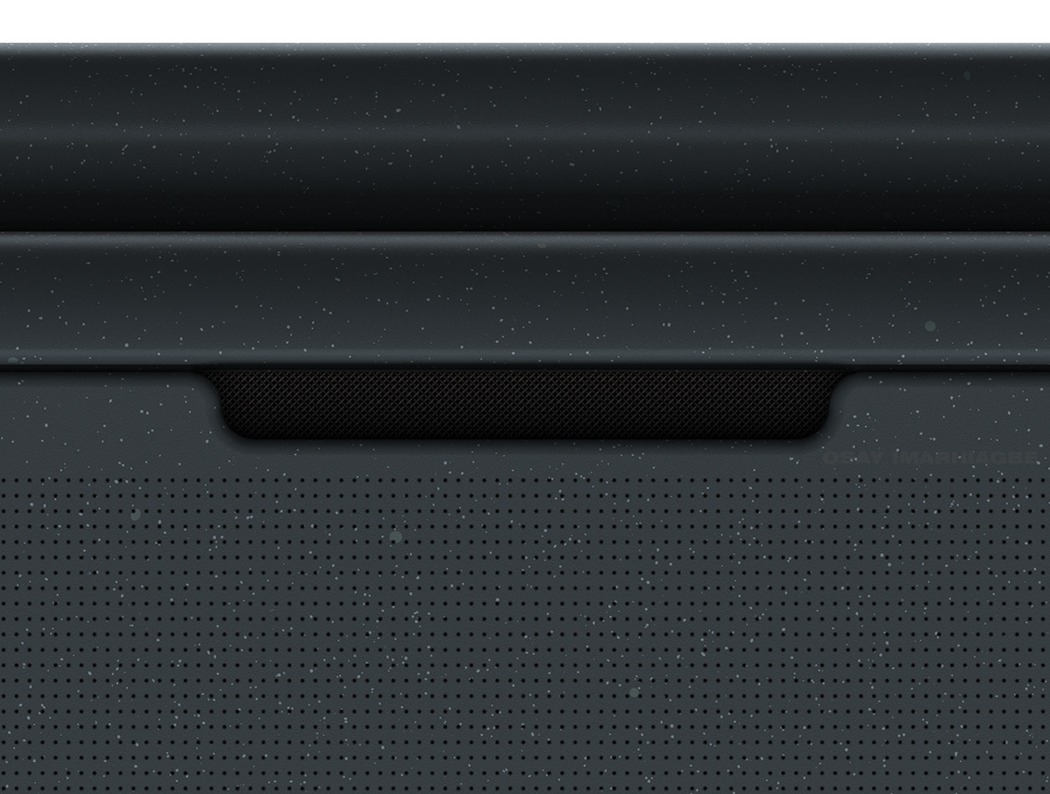 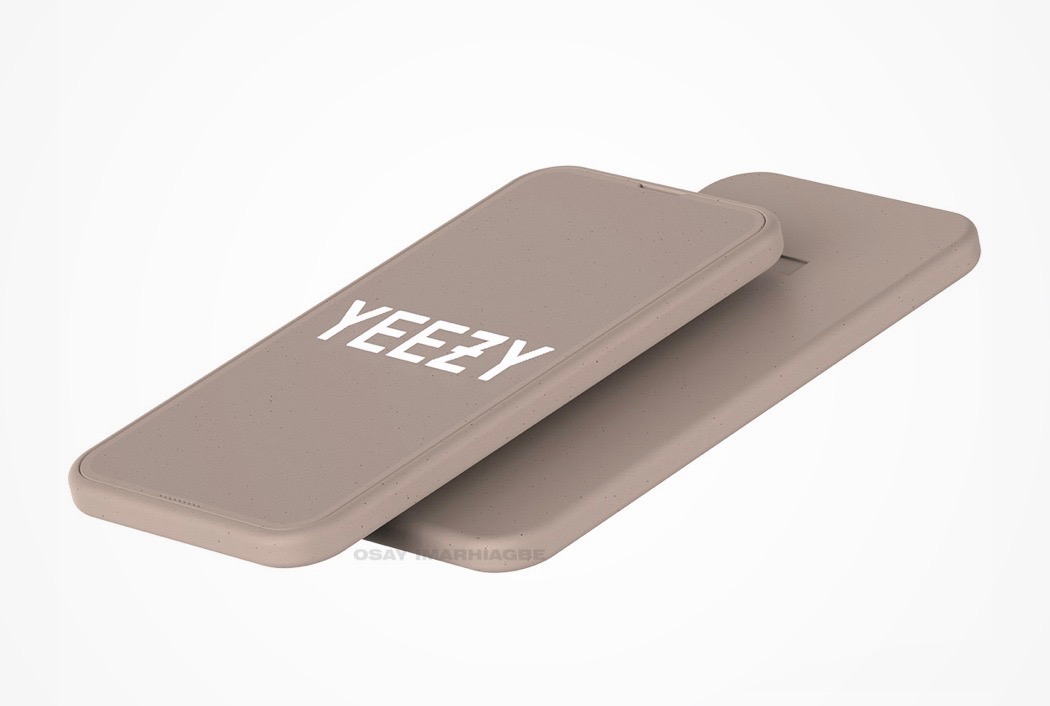 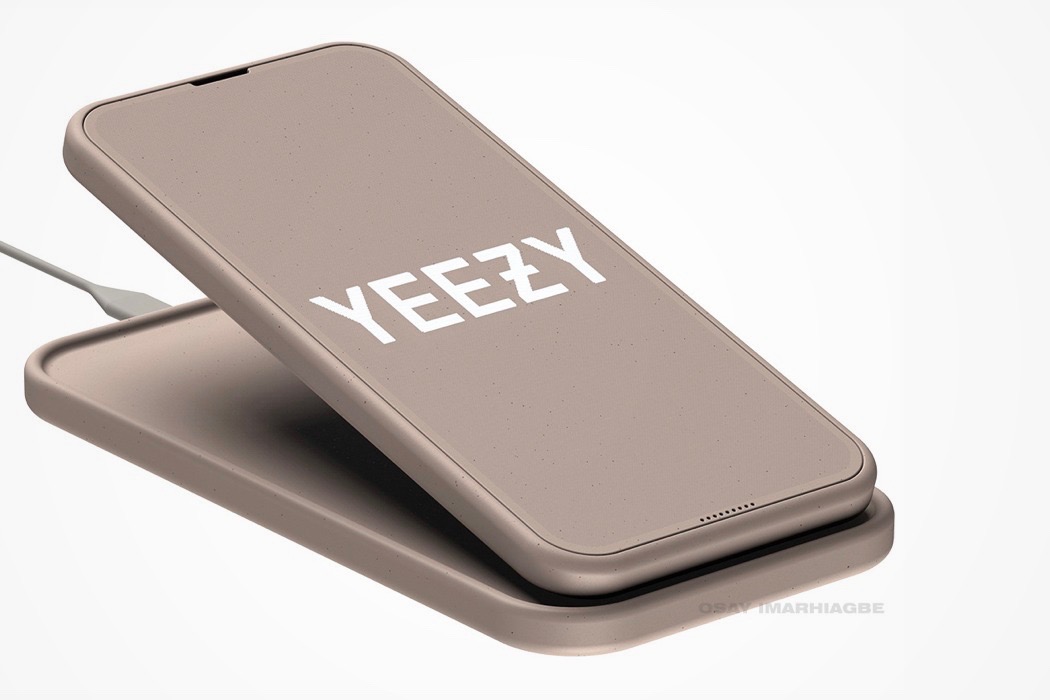 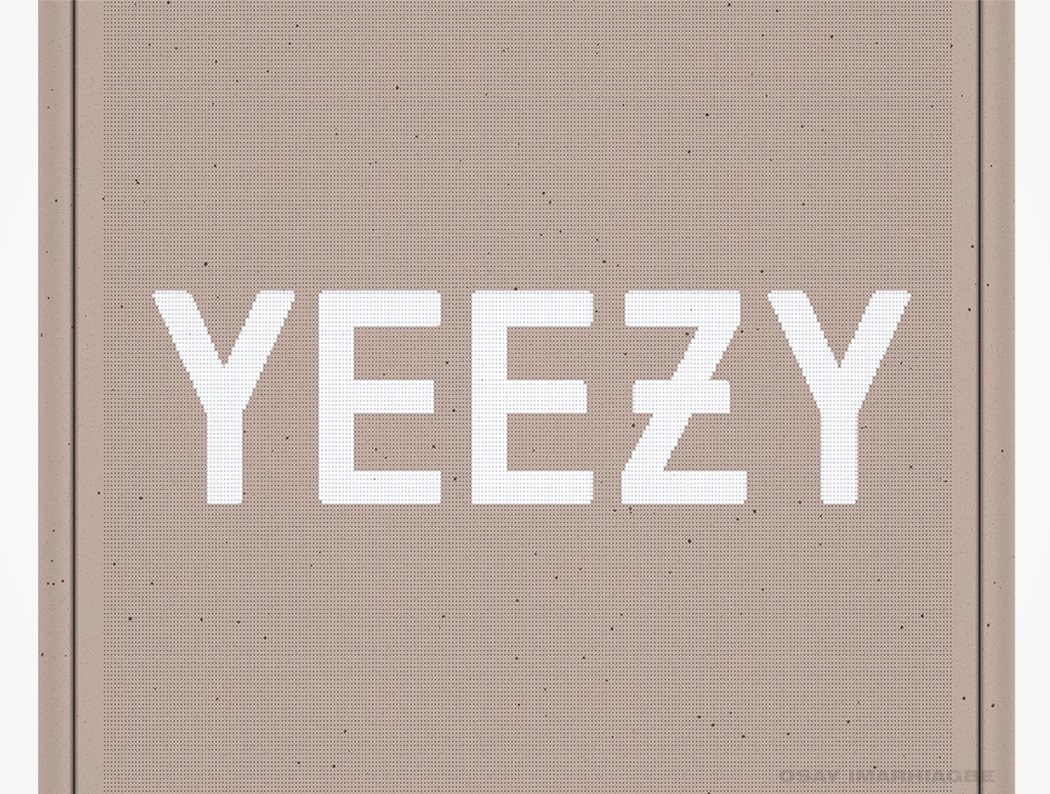 Leave it to an Oregonian designer to come up with such a great bike-rack design.  The Yakima Super Joe Pro and King Joe Pro by…

The Host Lamp is designed to accommodate a fully integrated passenger appliance, a small humidifier. The principle of the host lamp is very simple – wasted heat…

If the shape looks familiar (maybe even scary!), it’s because the Paraboloid Lamp takes the striking shape of the hyperbolic geometric surface you probably saw…

As a human who has, on multiple occasions, ended up buying milk from the supermarket only to find that there’s already milk in the fridge…