What the people at LIV are doing is an absolute uphill battle. Challenging the watchmaking industry can become an ugly battle, but challenging the tech industry too?? That’s just unfathomable. But that’s what LIV is doing. The watch industry is being shaken down by the consumer tech industry, one giant, holding onto its guns… precision and tradition, while the other, challenging it with the smartwatch, something to replace the age-old classic with a modern timepiece that does everything your phone does. In the midst of all this, LIV is pushing out remarkable timepieces that are revolutionizing the watch business, by doing something none of the giants are doing… connecting directly with the consumer.

The creators of the most crowdfunded Swiss watch to date, LIV’s philosophy is to establish a rapport with past consumers, and build relationships with new ones. Their watches are made using Swiss precision, but most importantly, with customer feedback. Their fourth crowdfunding campaign sees not one, but FOUR watches to choose from, sporting different layouts, materials, and designs, but all united by LIV’s design language. Sporting a circular dial and a maverick-ish flavor we’ve come to love after their previous Rebel watch, LIV’s latest offerings are a Pilot’s Watch, a Diver’s Watch, a Swiss Auto Chronograph inspired by the original LIV watch, and a watch with an alarm function.

All of LIV’s watches come with intricate Swiss-made movements encased in precise machined 316L Stainless Steel (with the Pilot’s edition available in Titanium). The watches, given their bad-boy personality, go well with both silicone straps, giving them a sporty avatar, as well as the French and Italian leather straps, bestowing upon them a persona we love calling ‘The Wolf of Wall Street’. All four watches come with a 5 year international warranty and prices that seem ridiculously low, thanks to LIV’s commitment to connecting directly with its consumers, rather than applying inflated brand-markups that the watch industry is so notoriously famous for. LIV’s watches show that stellar quality, backed by a consumer-centric approach can help dethrone even the largest of giants in any industry. Check and mate, Rolex! 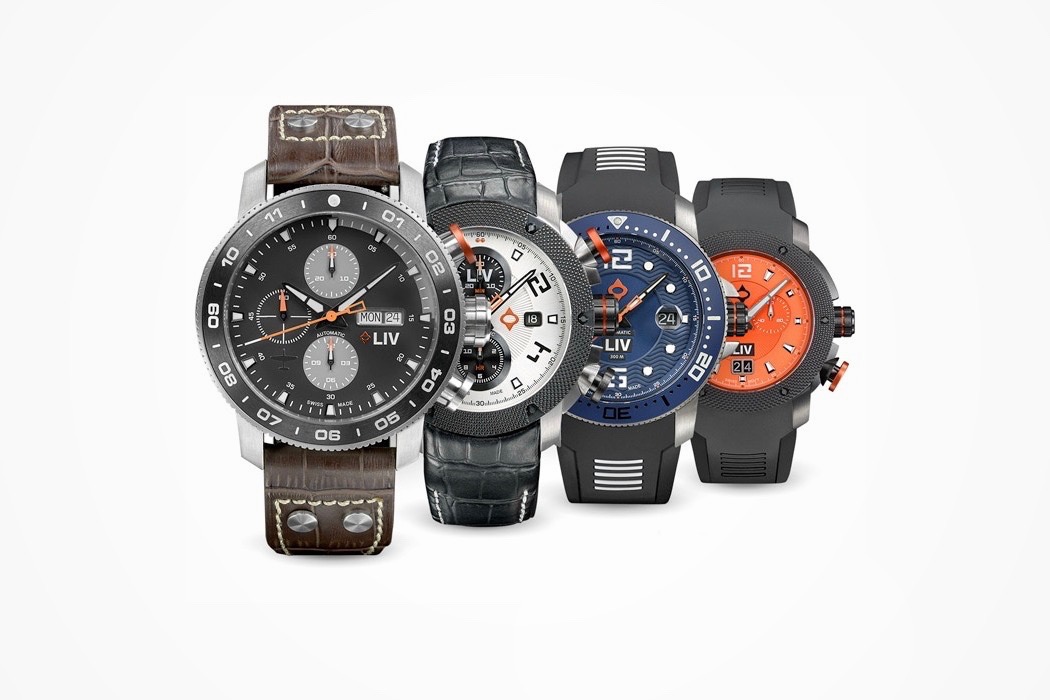 5000 happy backers & $2.9 million raised. After THREE HIGHLY SUCCESSFUL Kickstarter campaigns, LIV are back pushing beyond what their fans have ever dreamed of.

They couldn’t design and build just another watch, it had to be OVER THE TOP and not just one watch, but FOUR incredible models #thebreakthrough.

The Pilot’s Watch, limited to just 500 pieces, comes with a spectacular bezel made in ceramic and a body of titanium. Fitted with a 25 jewel Sellita SW 500 Swiss automatic movement on the inside, the GX P51 Pilot’s watch pays tribute to the P51 Mustang WW2 Plane and even sports a silhouette detail on its watch face. With a 48-hour power reserve, the watch also sports a date and day window, all sitting below scratch-resistant sapphire glass. 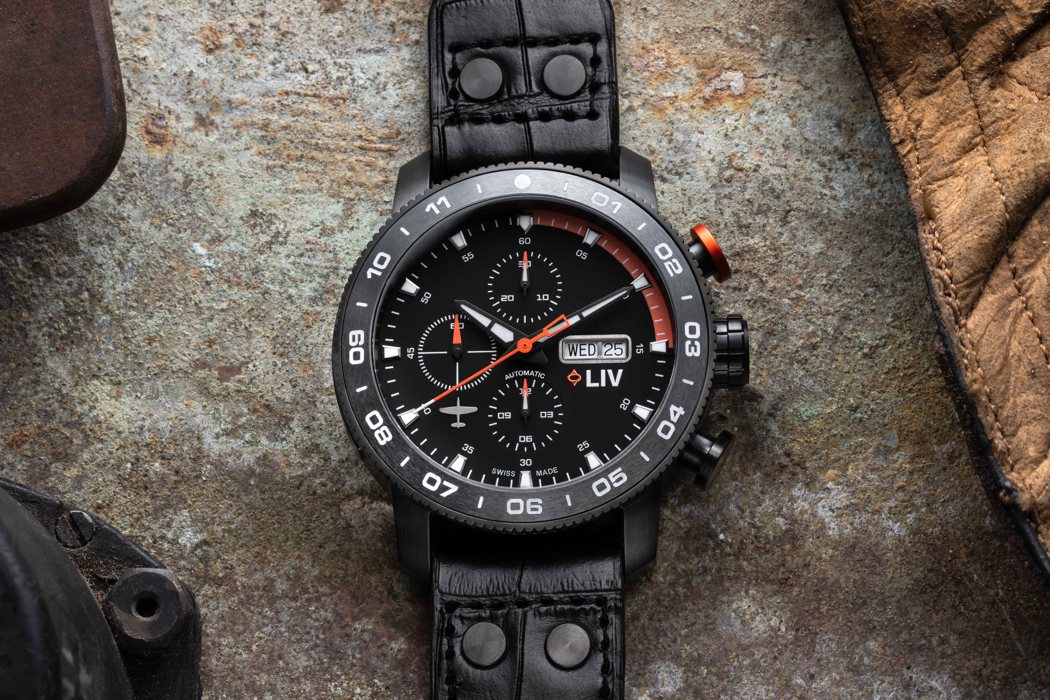 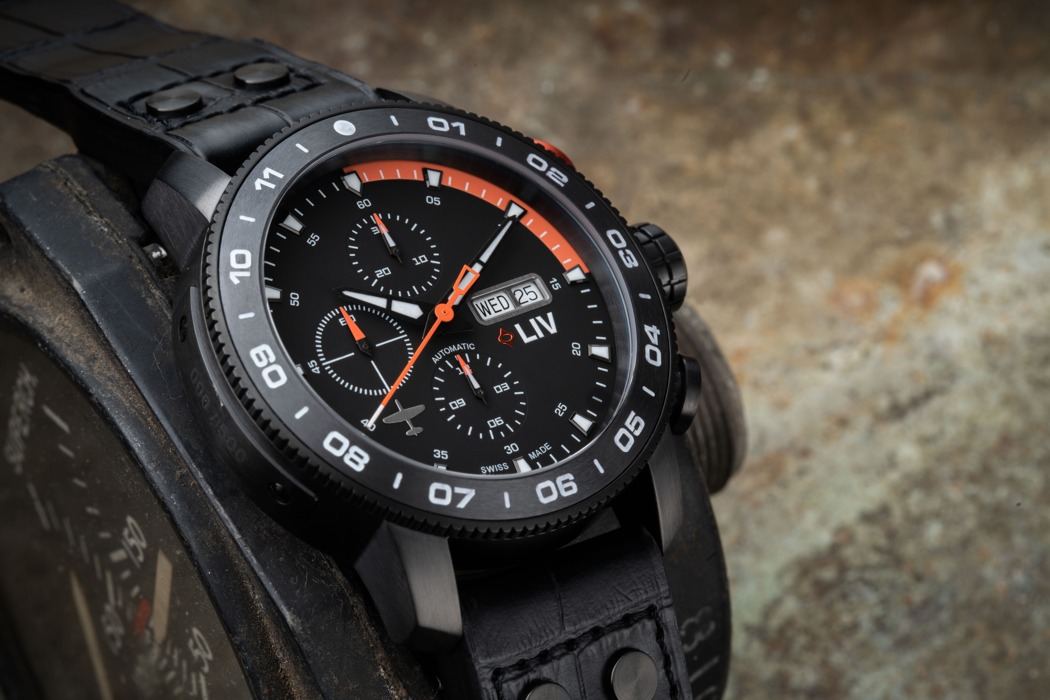 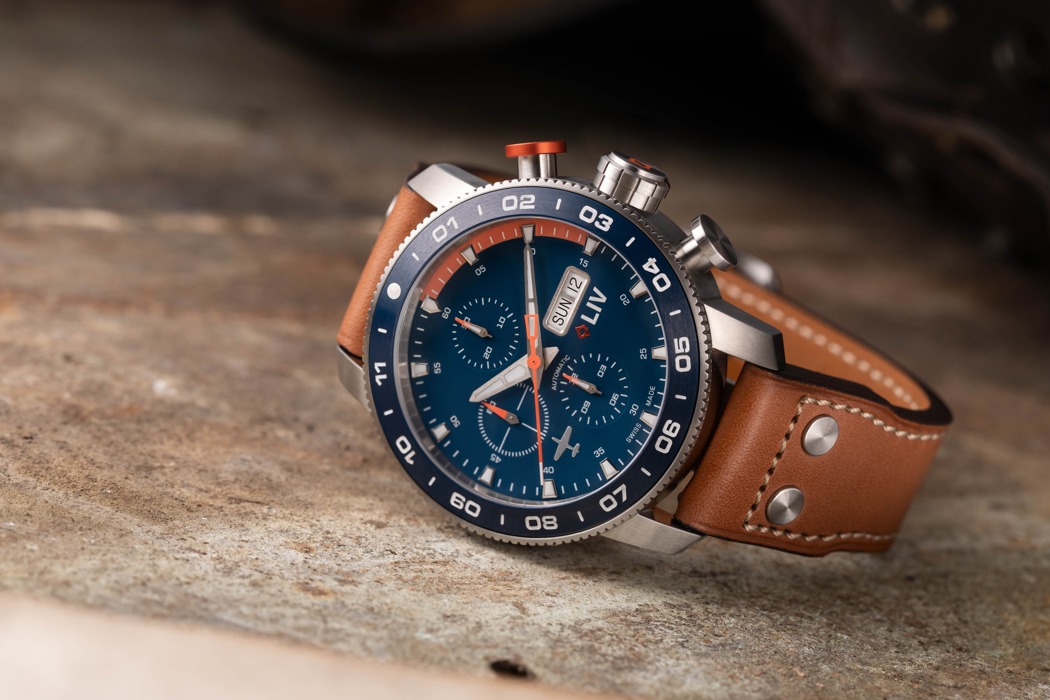 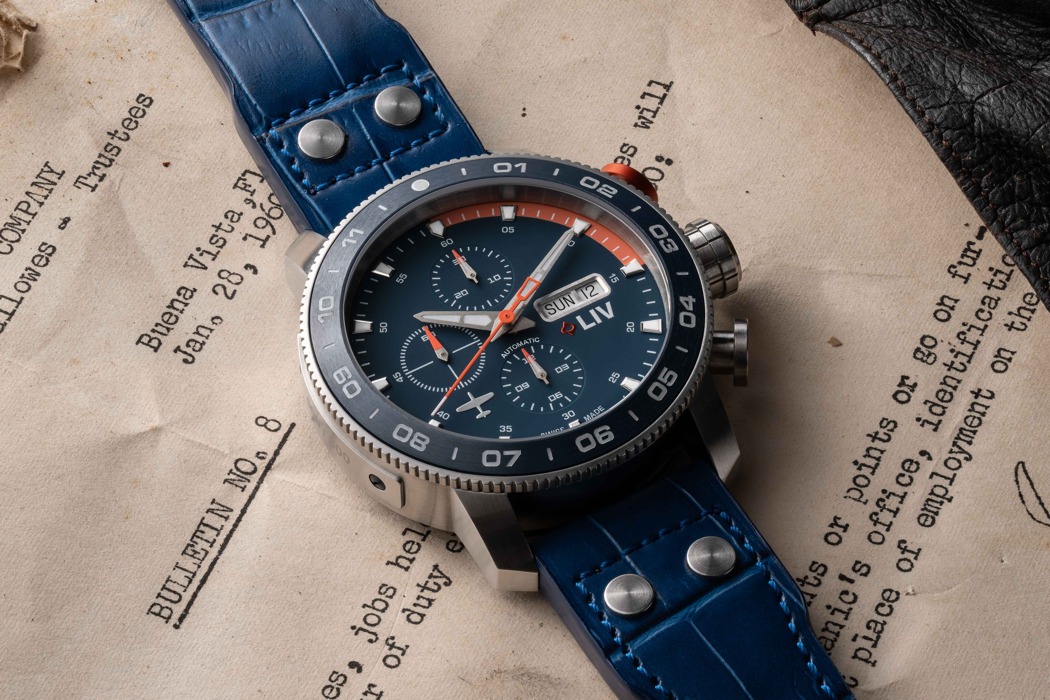 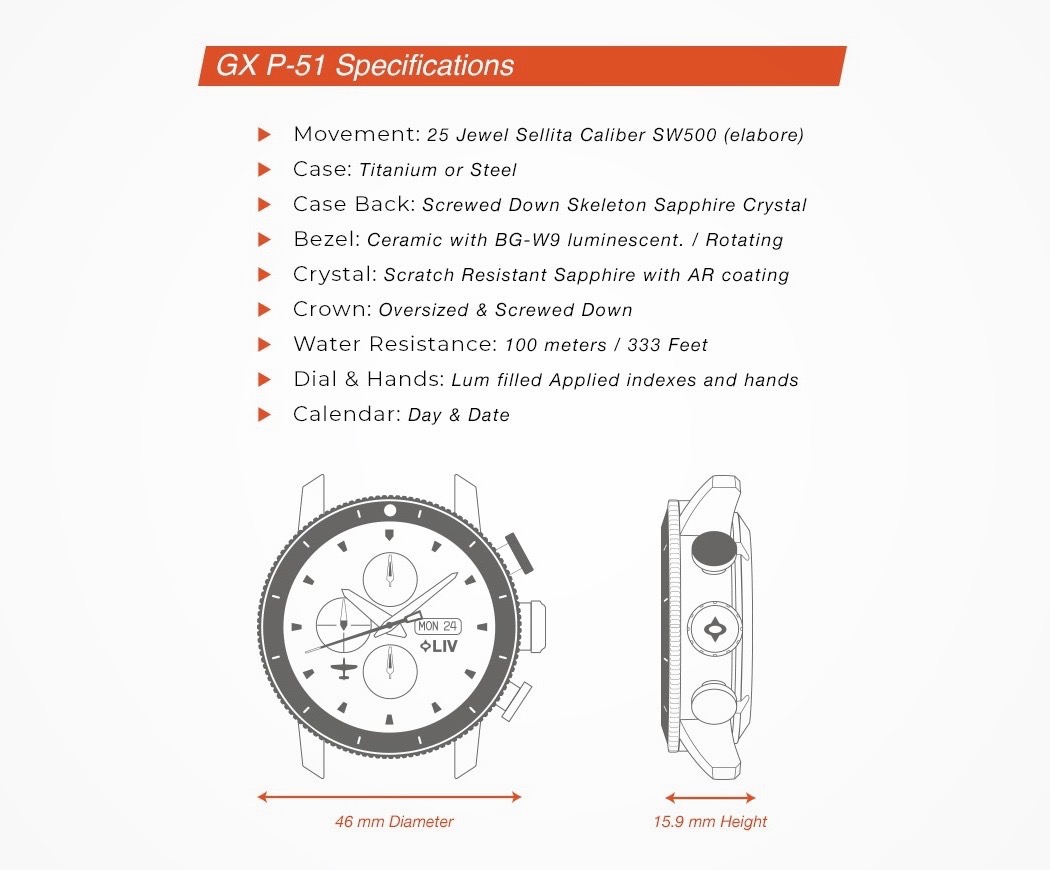 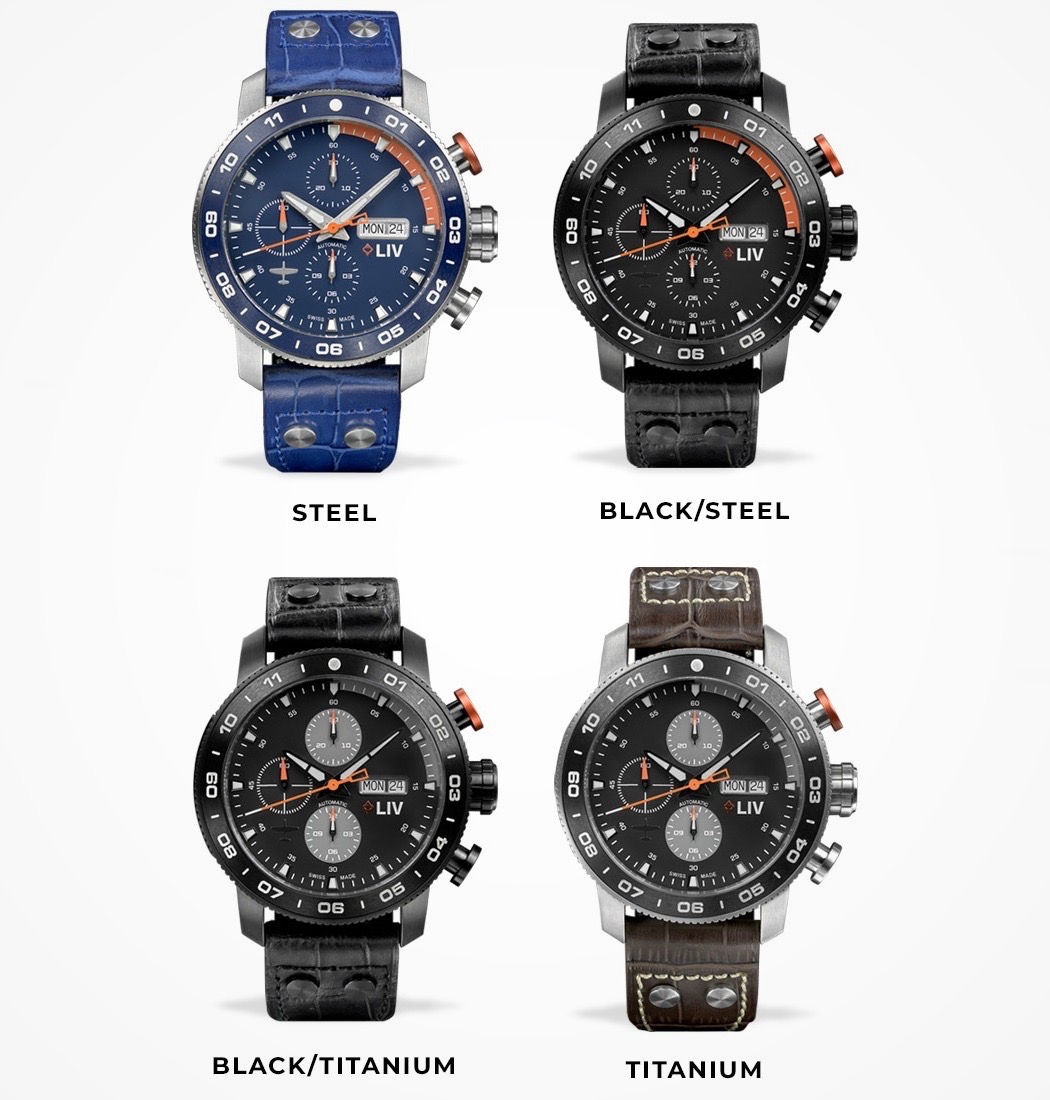 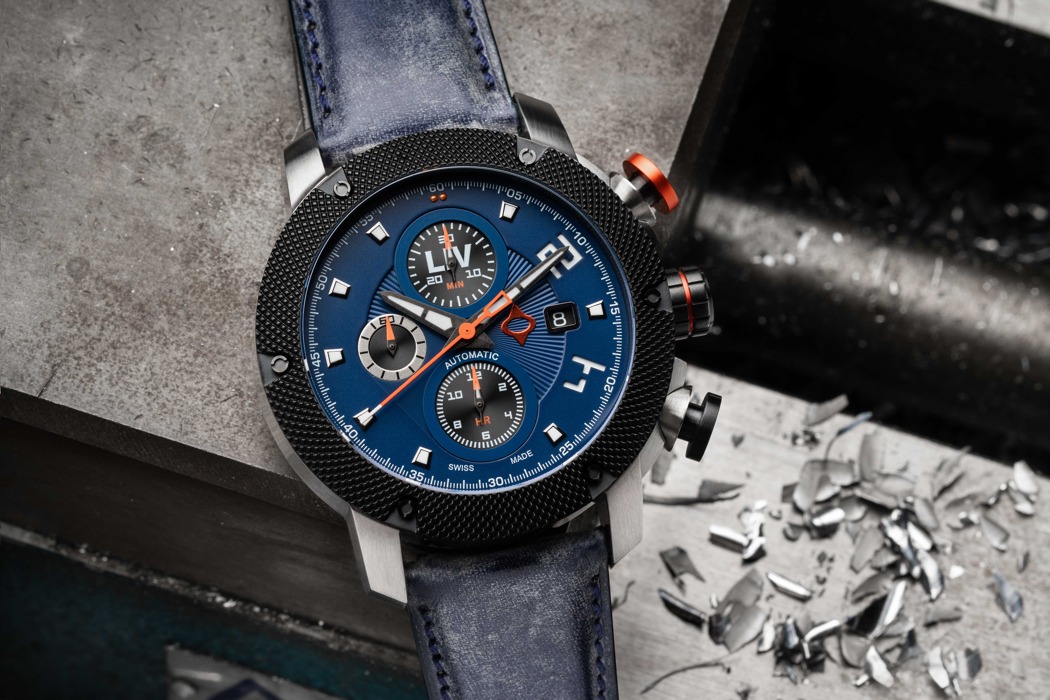 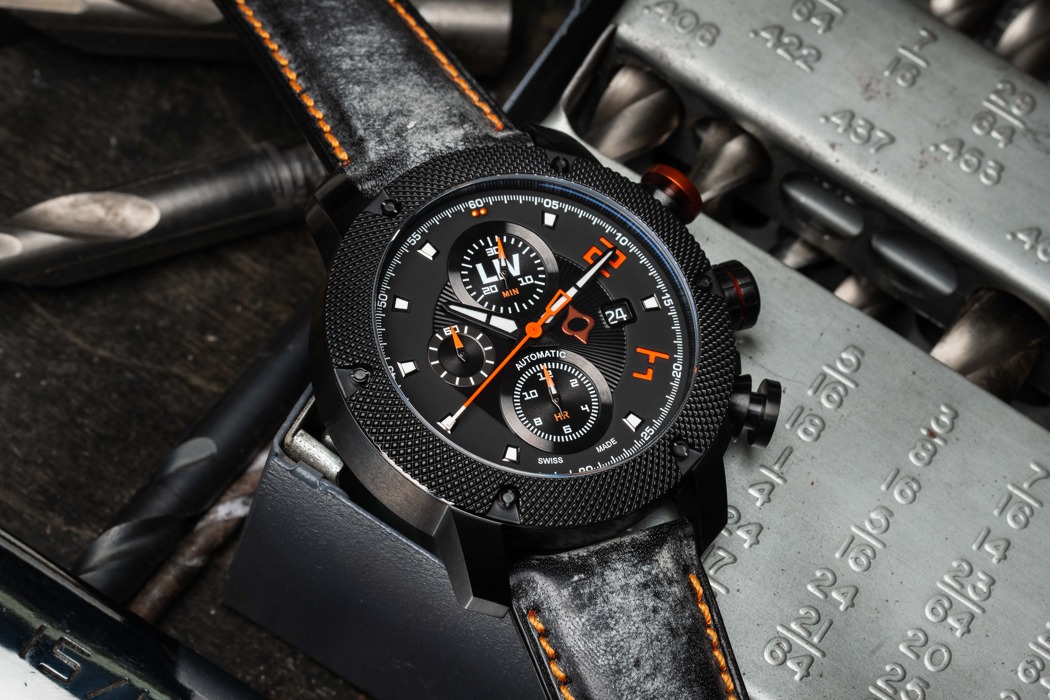 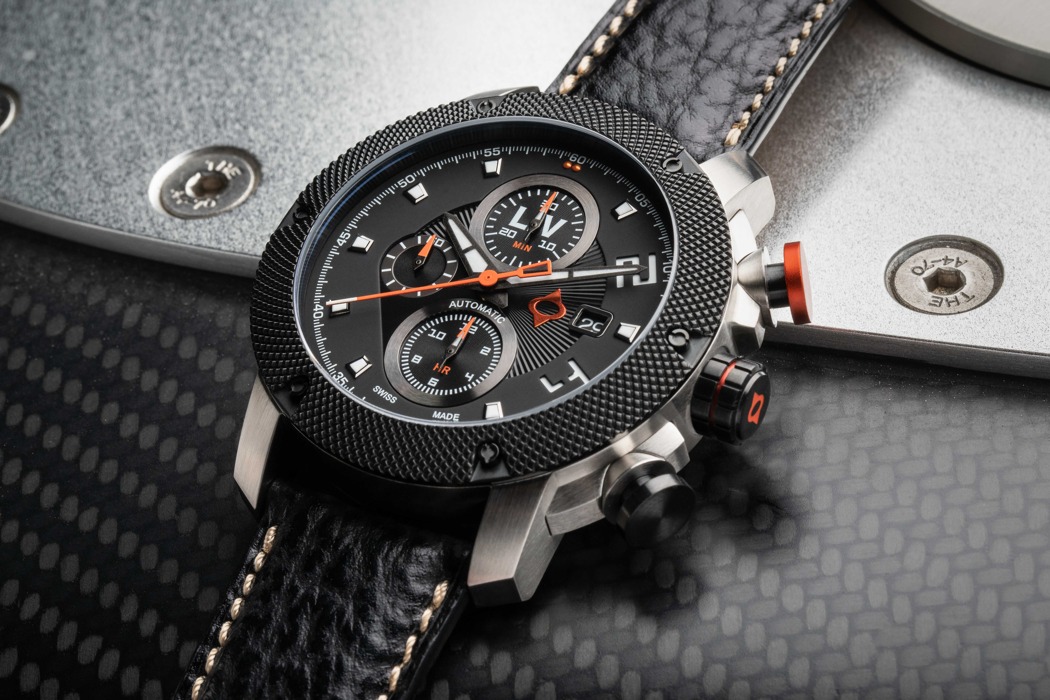 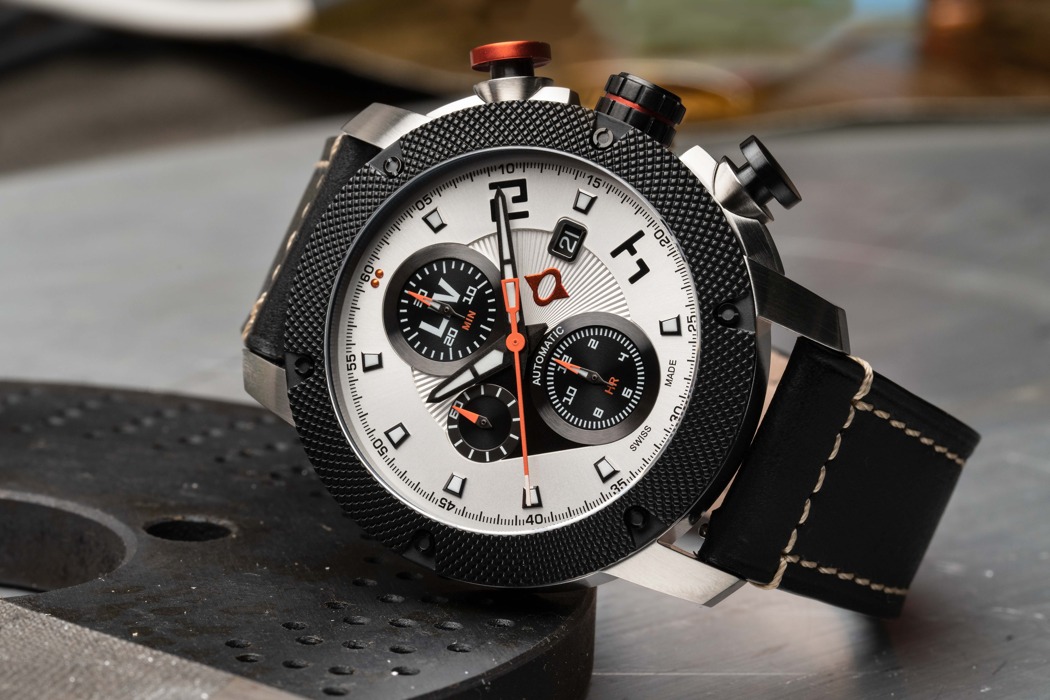 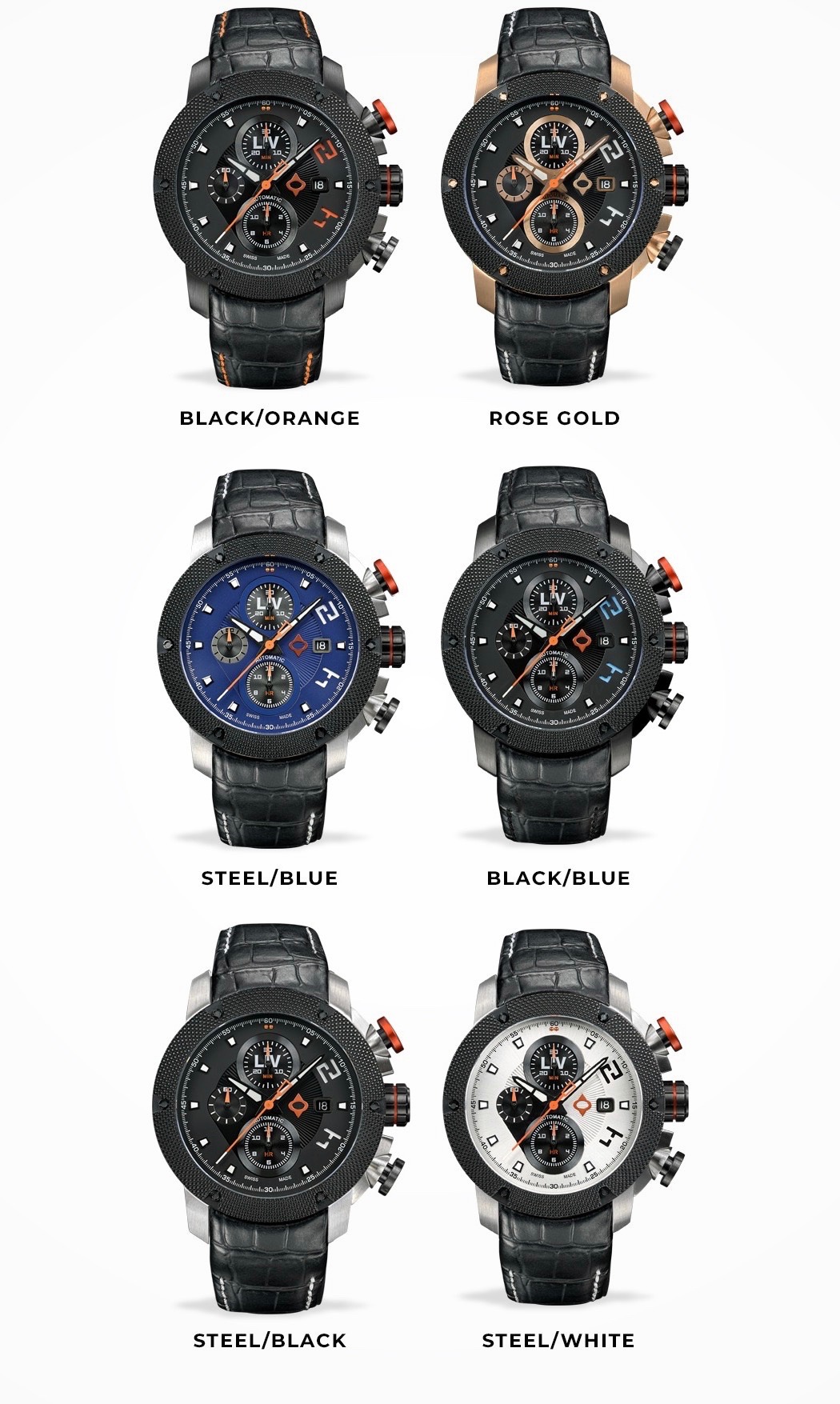 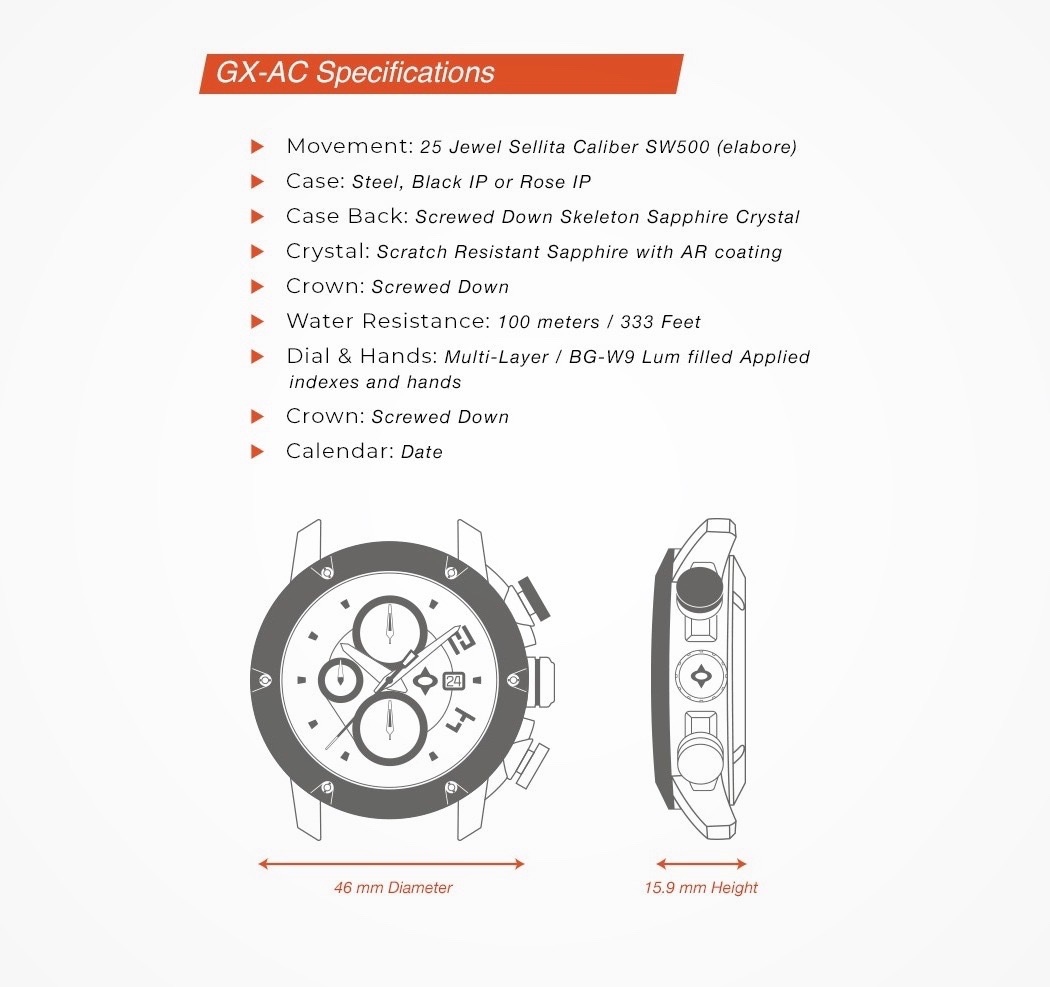 The GX Diver’s Watch takes things below sea level, with a rotating bezel, large Luminova coated markings and hands to read the time at a depth of 300 meters, where the GX Diver promises to work flawlessly. With an ETA 2824 Swiss automatic movement and 40 hours of power reserve, the GX Diver sports a multi-layered ‘sandwich’ dial with a watery wave-inspired pattern. Sitting atop this arrangement is the sapphire glass that comes built with a date-magnifier. 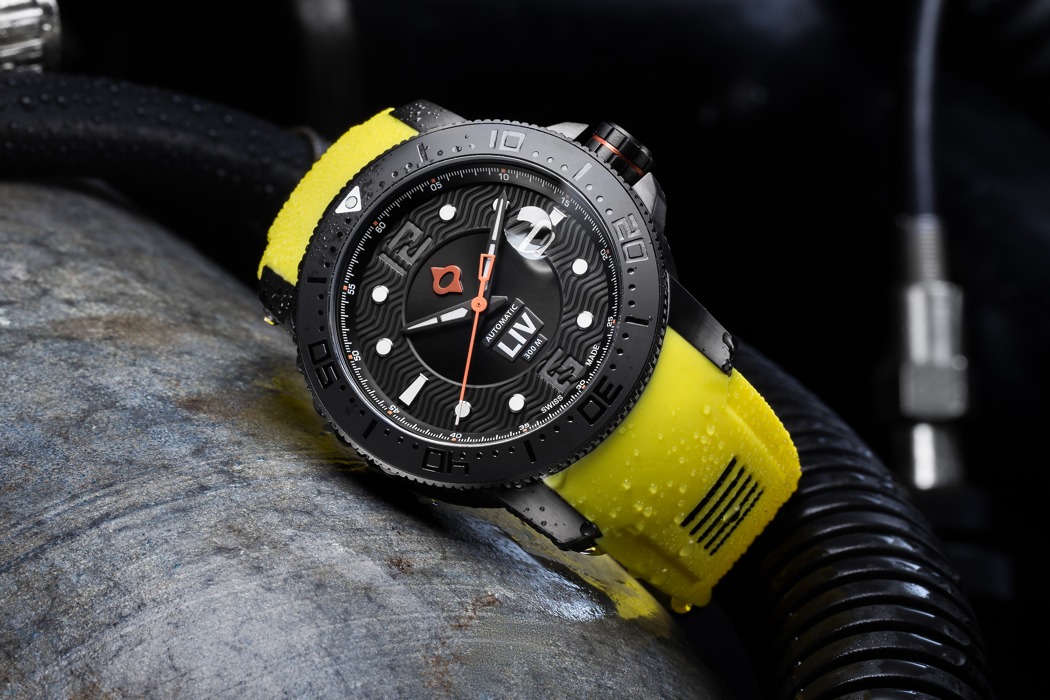 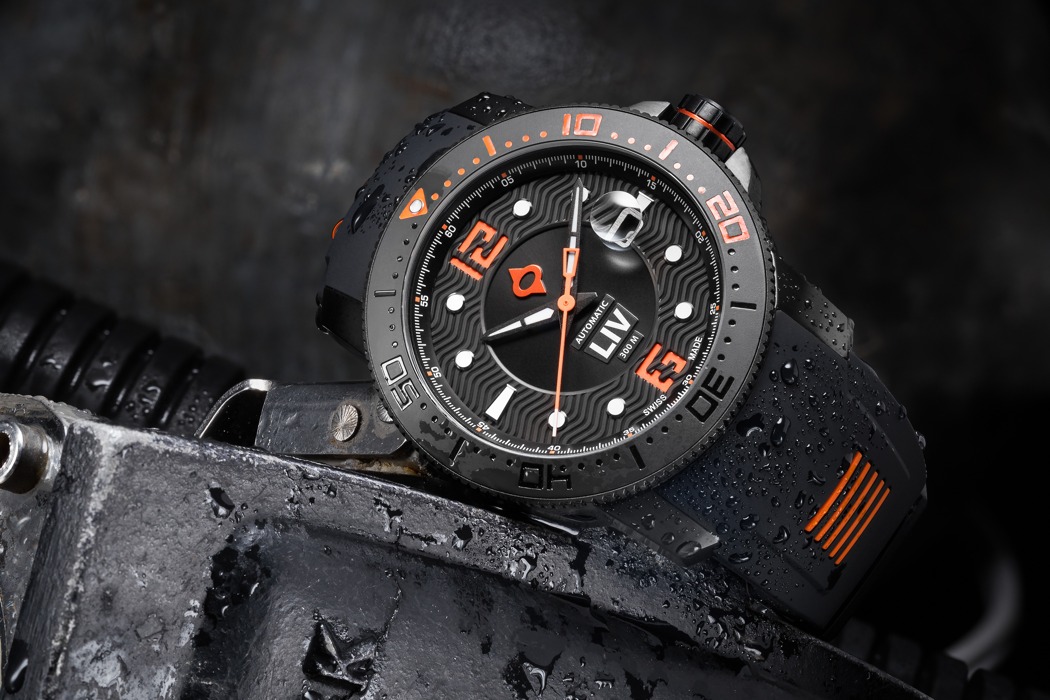 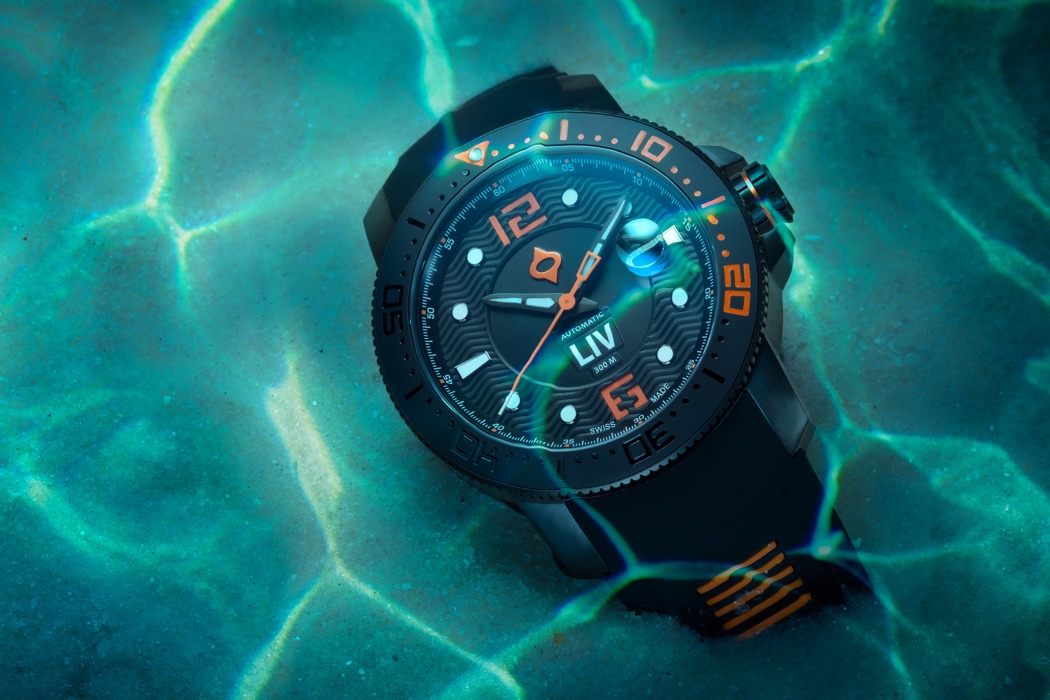 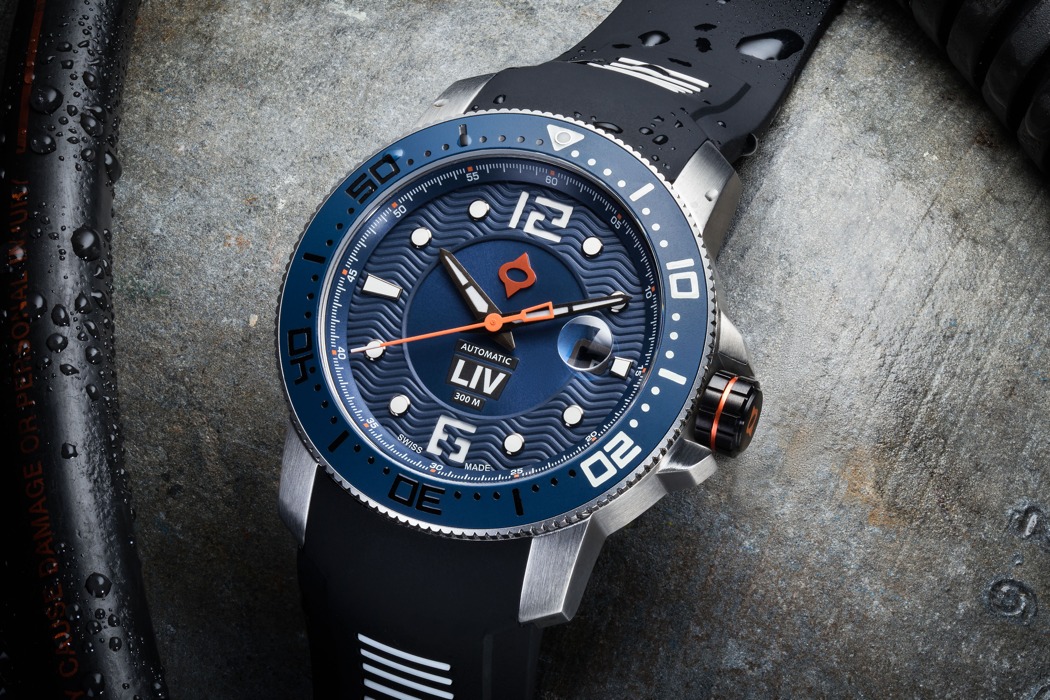 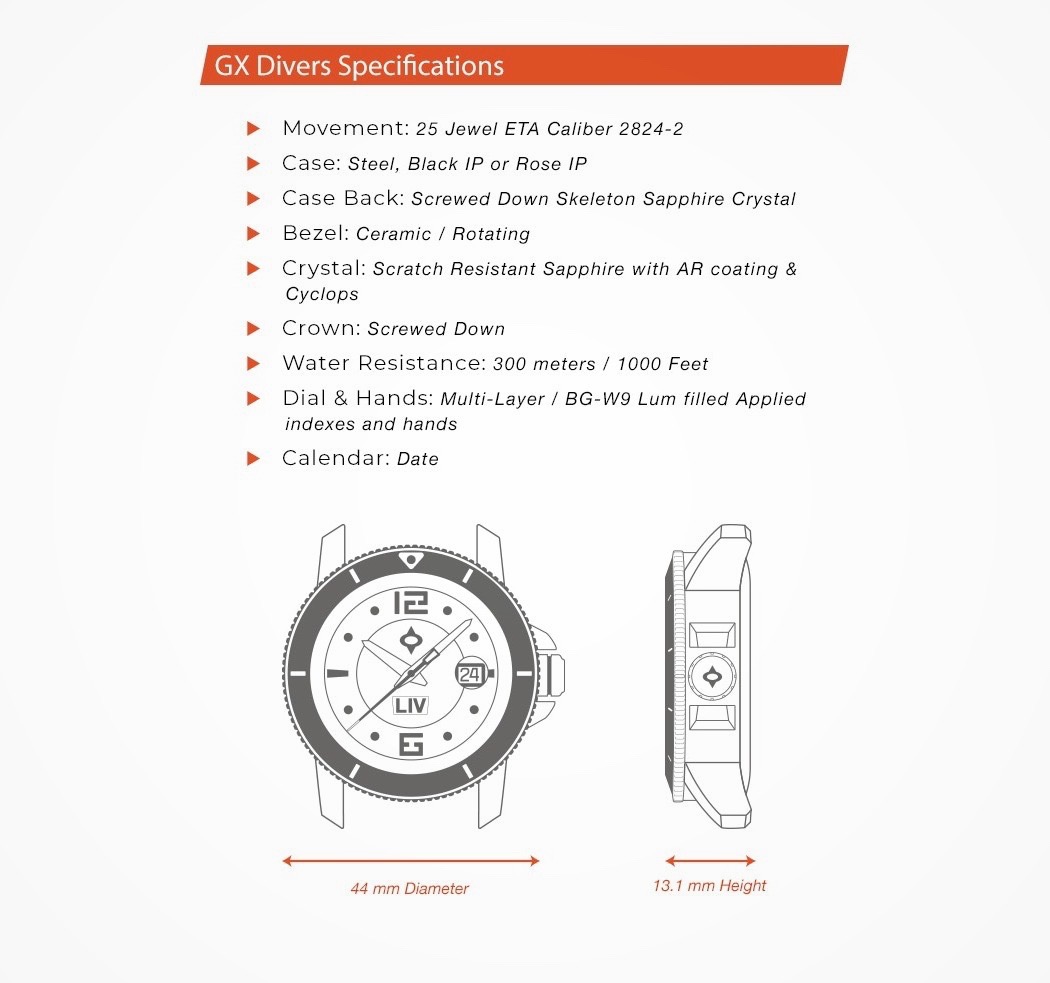 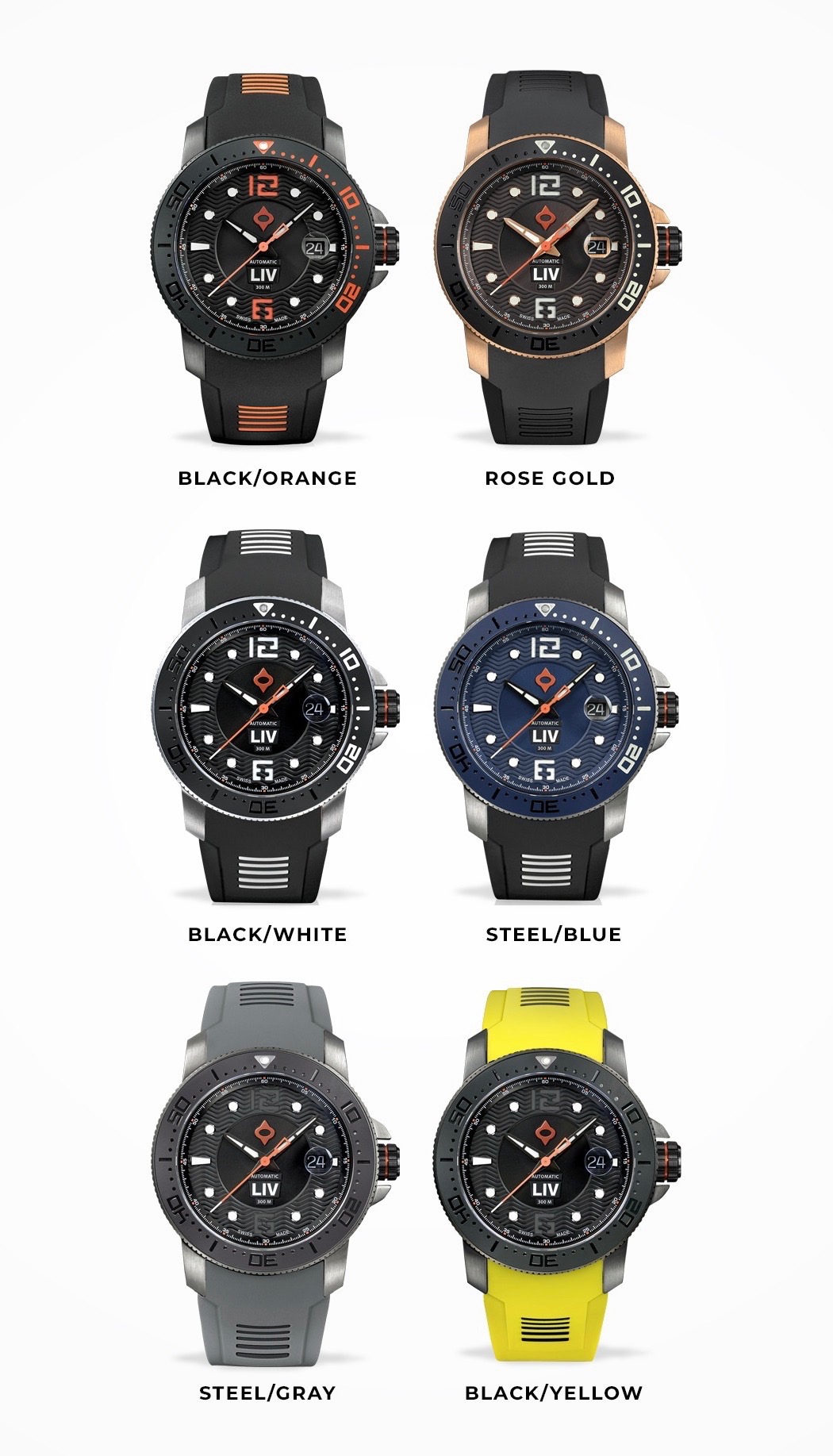 The GX Alarm follows the aesthetic of the Genesis, with a knurl-pattern bezel, but comes with a Ronda startech Caliber 4120.B movement with a battery life of 50 months. Built with everything you’d need in a swiss watch, the GX Alarm comes with 100m water resistance, and of course, an Alarm function, for the die-hard fans who LIV so dedicatedly listens to. 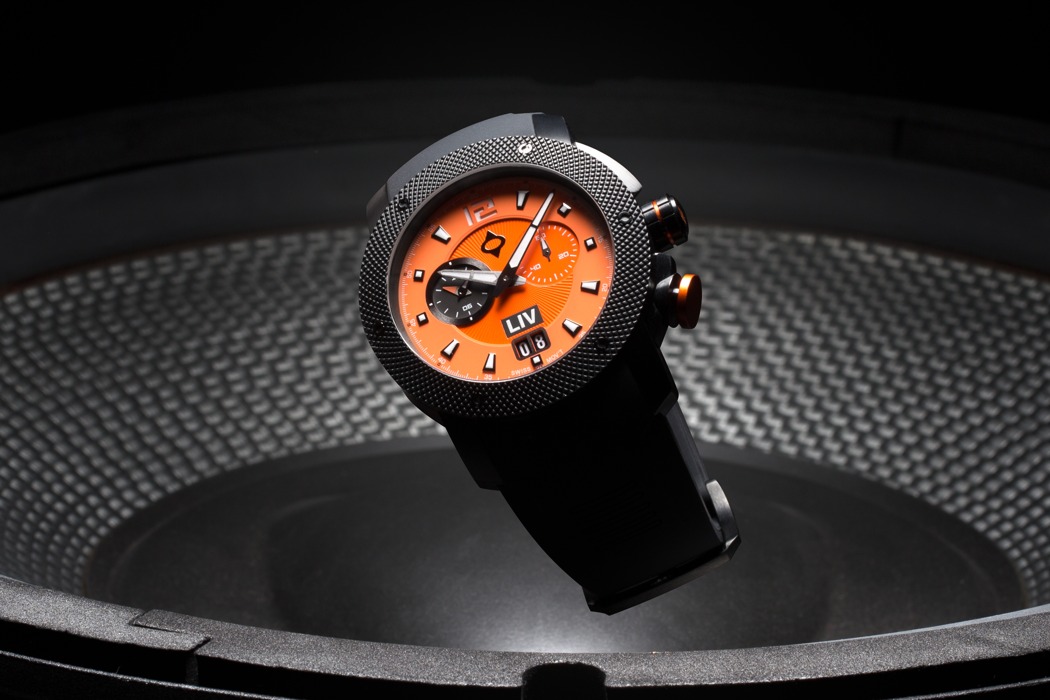 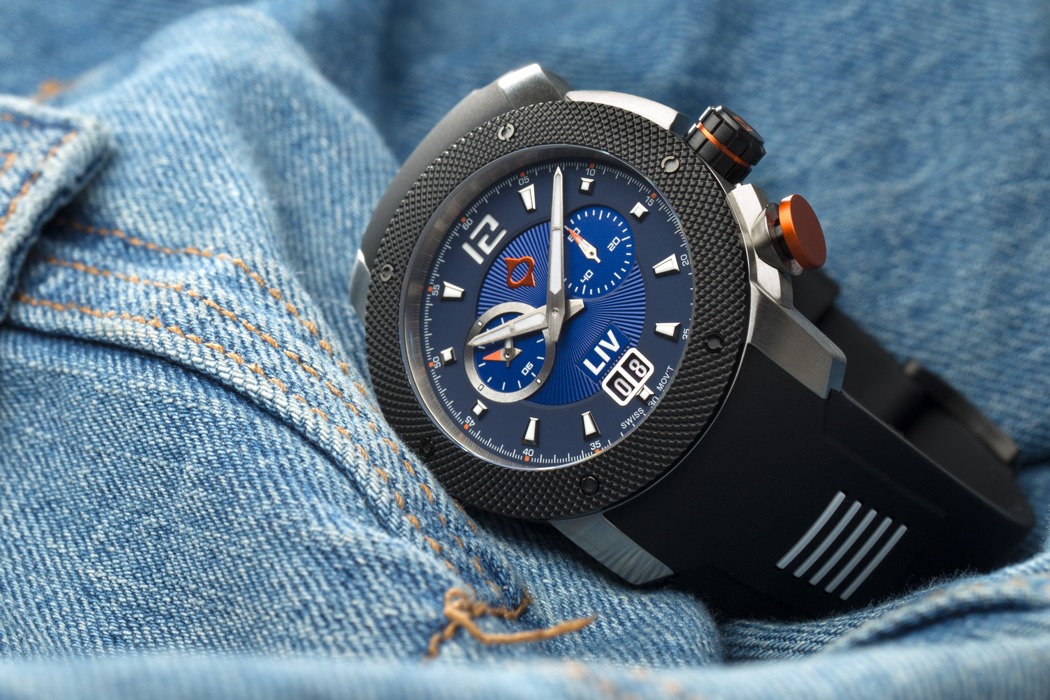 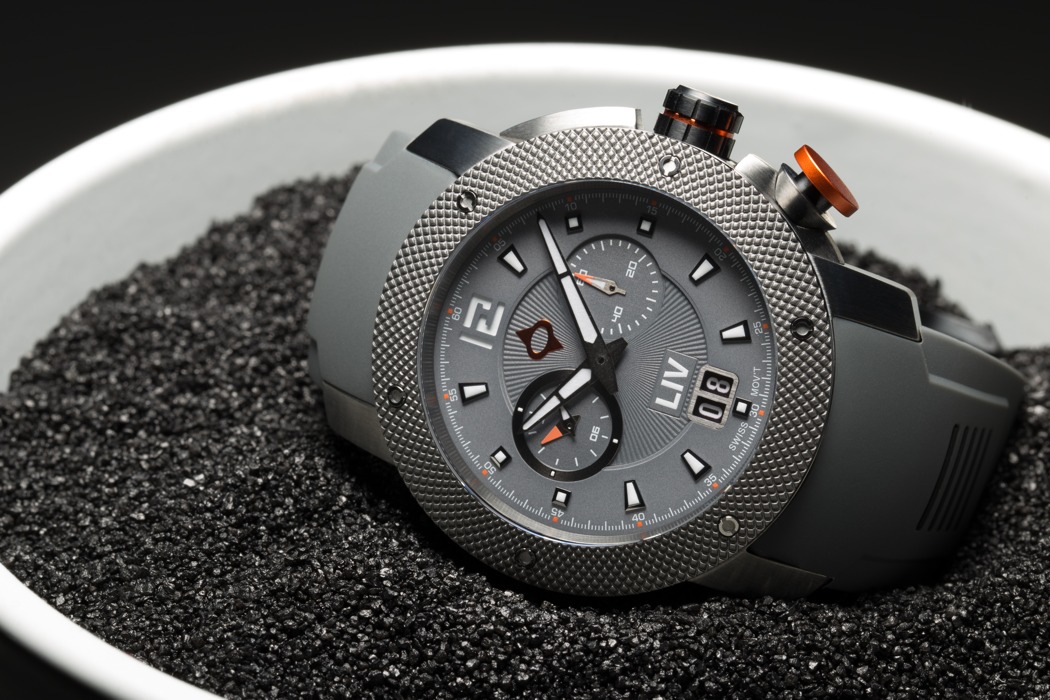 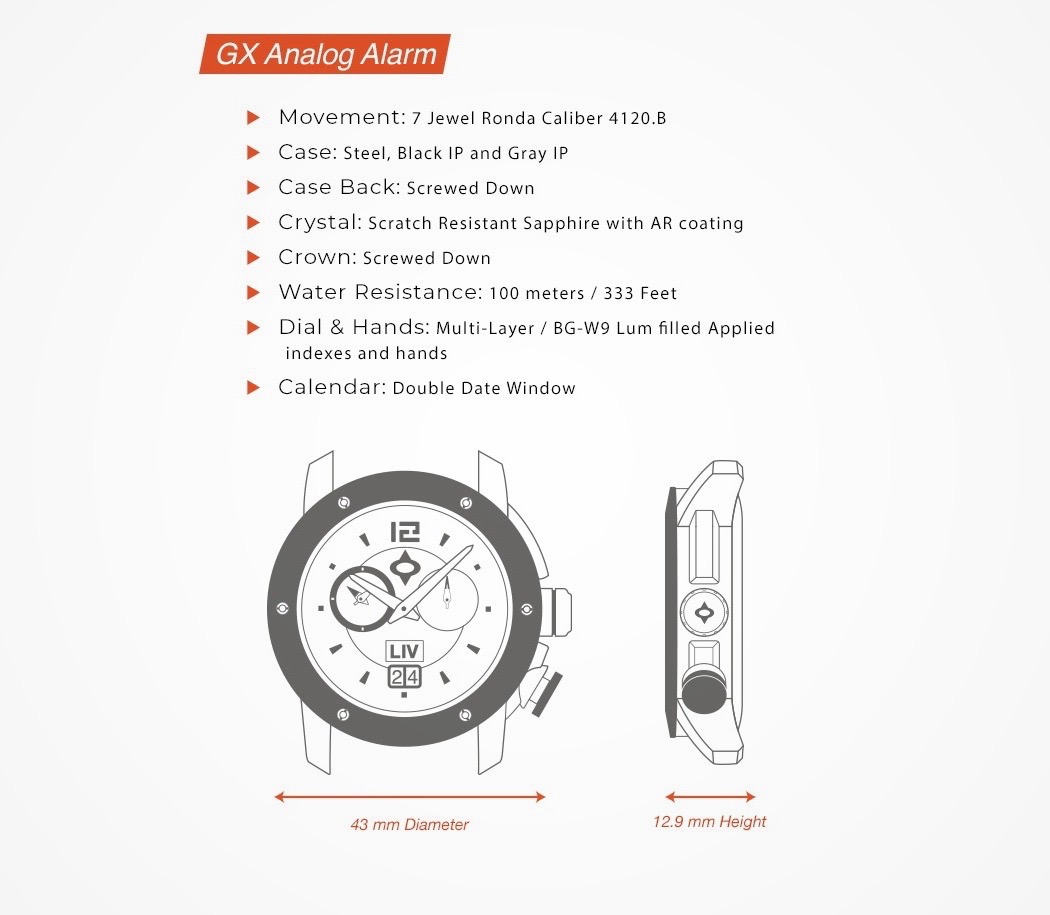 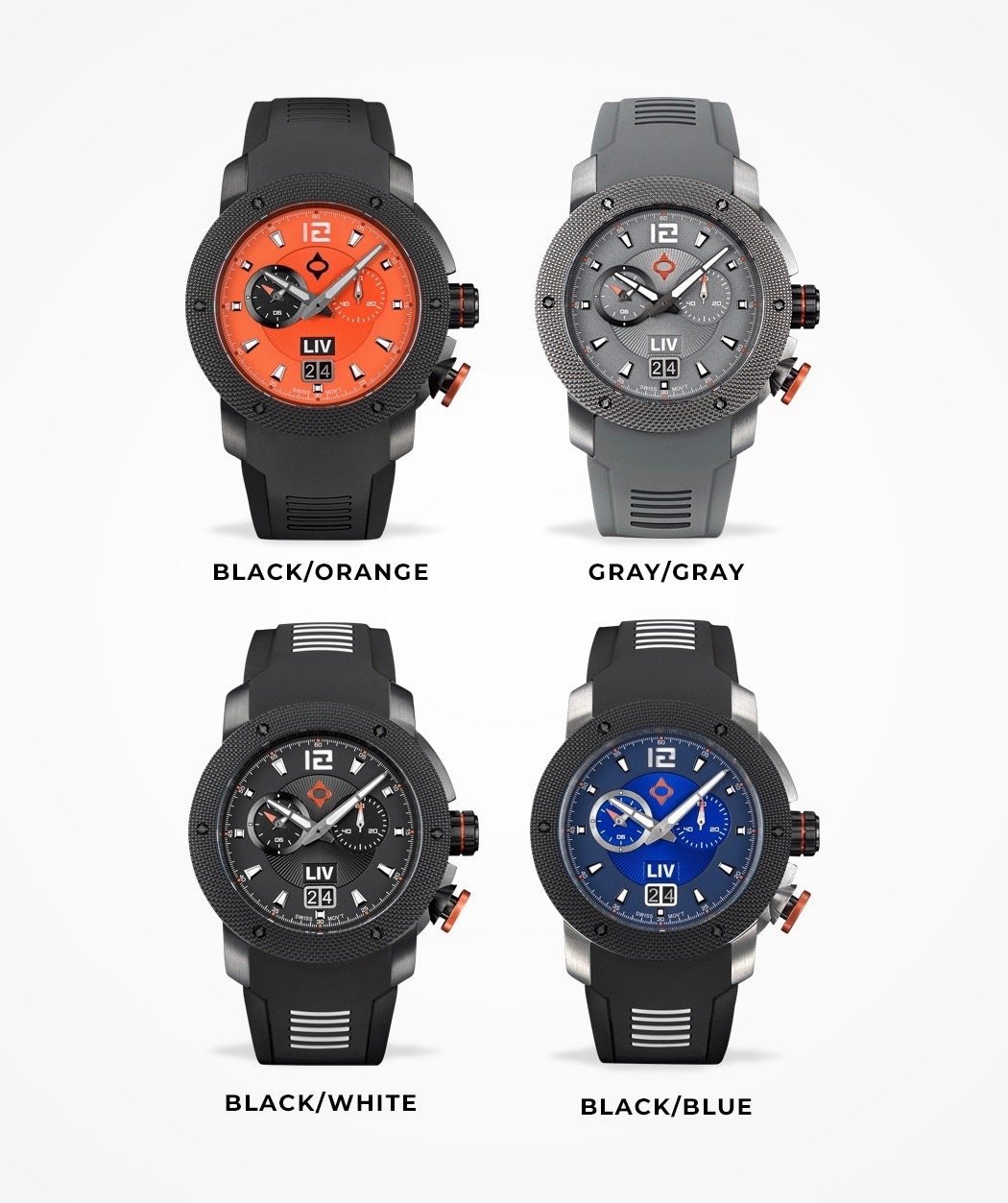 Water On The Go

Bobble and their fraternity have brought in a new kind of water consumption consciousness. A new perspective in this line is the Vitamin Water –…

Not many people realize this, but a headphone stand is an essential desk accessory. It would be best if you had something to hold your…

As we enter a new era of ‘everywhere gaming’, French designer Jean-François Bozec decided it was best if gaming gear began evolving to reflect that…