Imagine if you took a good and reliable engine like a Honda, and placed it inside of a car that looked and felt like a Ferrari or Porsche… That’s exactly what the ZaanU headphones are. They take something reliable, readily available, and give them a great housing, turning them from something small and useful to something big, comfortable, and useful.

The ZaanU Headphones have the demeanor of a luxurious pair of circum-aural headphones, but they’re not quite that. They’re in fact, super-suits for your regular earphones to fit into, turning them from in-ear buds to around-ear cans. The idea for the ZaanU came when the co-founder was at the airport and his incredibly expensive headphones gave up on him. Luckily he had his trusty ol’ Apple Earbuds with him, but they would often slip out of his ear while on the move, and that’s when inspiration struck. A headphone-shaped housing for your earbuds. The advantages seemed endless. You don’t spend a fortune on expensive headphones that may or may not give up on you, you end up using your earbuds much more, giving them a renewed life, said earbuds don’t even fall out from inside your ear, because they aren’t inside your ear, and you get the added advantage of enhanced sound and cancelled noise, thanks to the padded cushions of the ZaanU headphone earpieces.

Just take the ZaanU and pop the outer metal disc open to reveal the area where you dock your earphones. What’s great is that you can turn your ZaanU wireless by just shifting to Airpods instead of wired earphones. Pop the disc back on and you’re good to go. The ZaanU turns your tiny earphones into superior looking headphones, thanks to its matte metal and luxurious leather construction… and as far as the sound goes, yes, it isn’t exactly the same as a pair of 30mm headphone drivers, but it’s a visual upgrade with a magnified sound (thanks to the housing) that’s also safer on your ears because you’re not wearing the earbuds directly in your ears… and when you want total peace and quiet? Use the ZaanU minus the earphones as a pair of earmuffs! 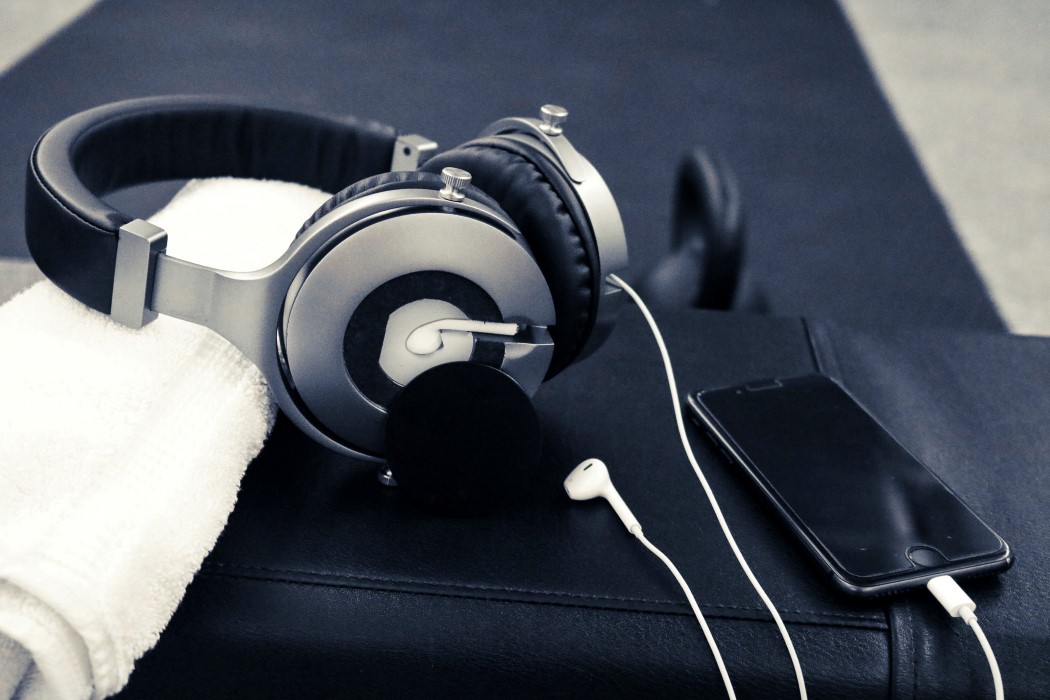 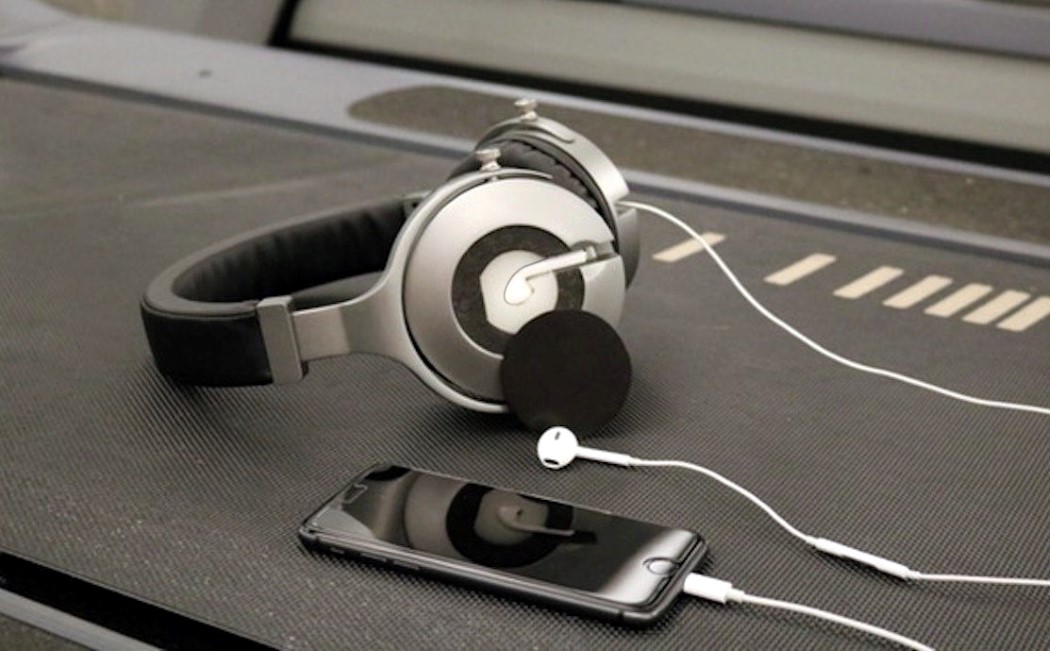 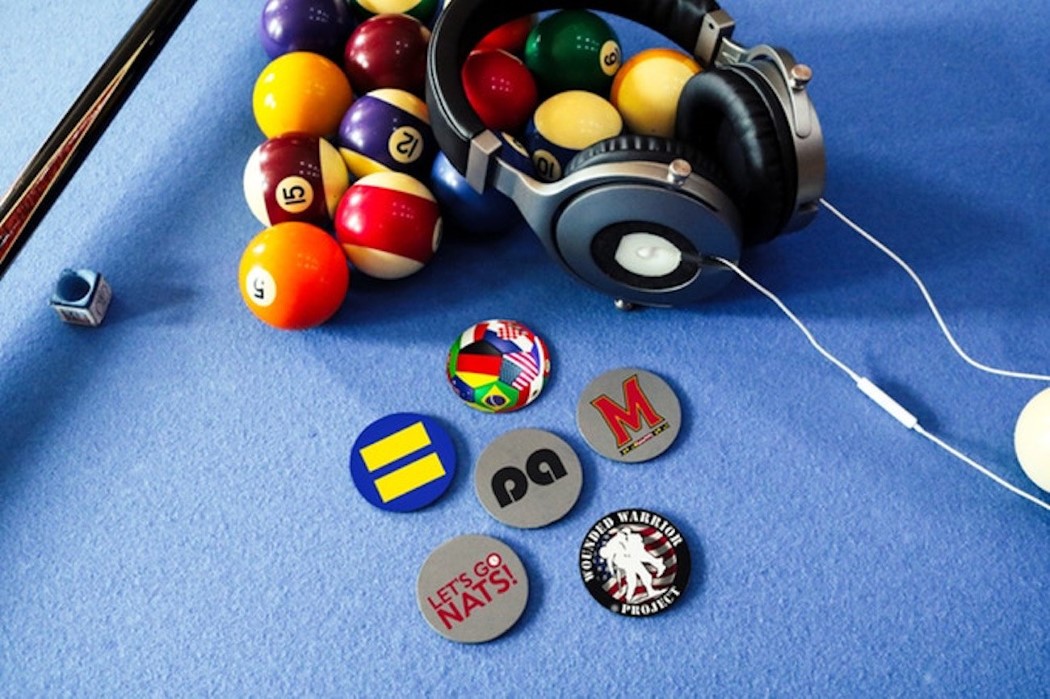 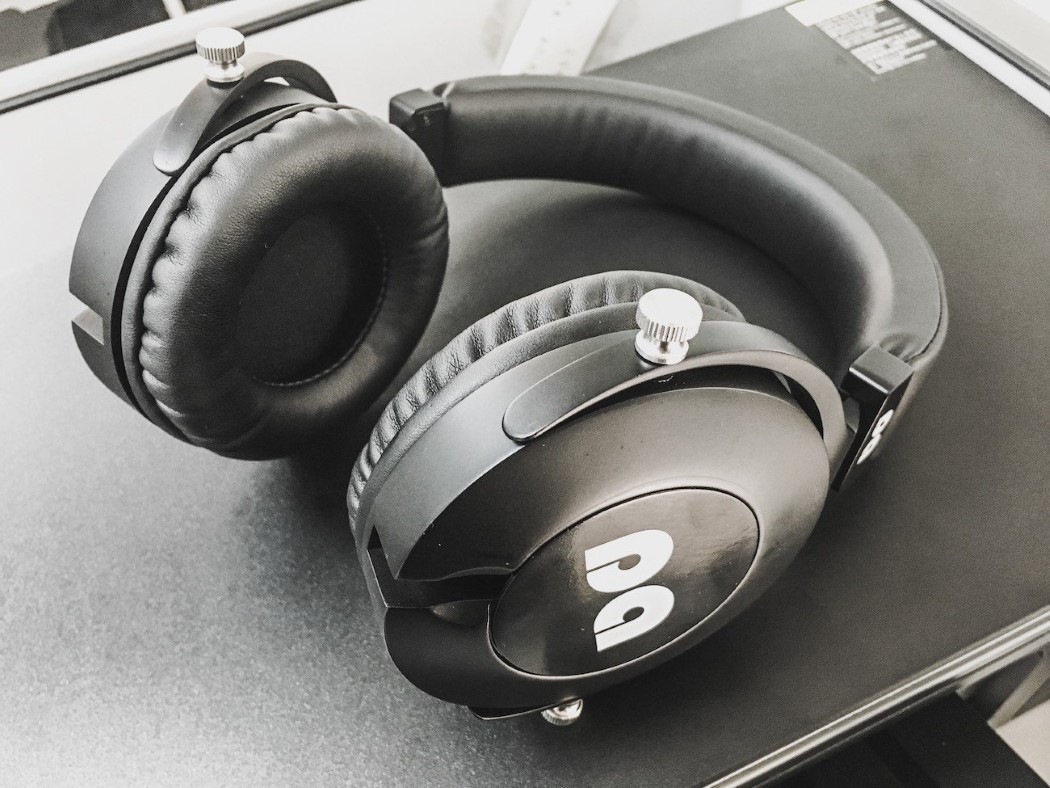 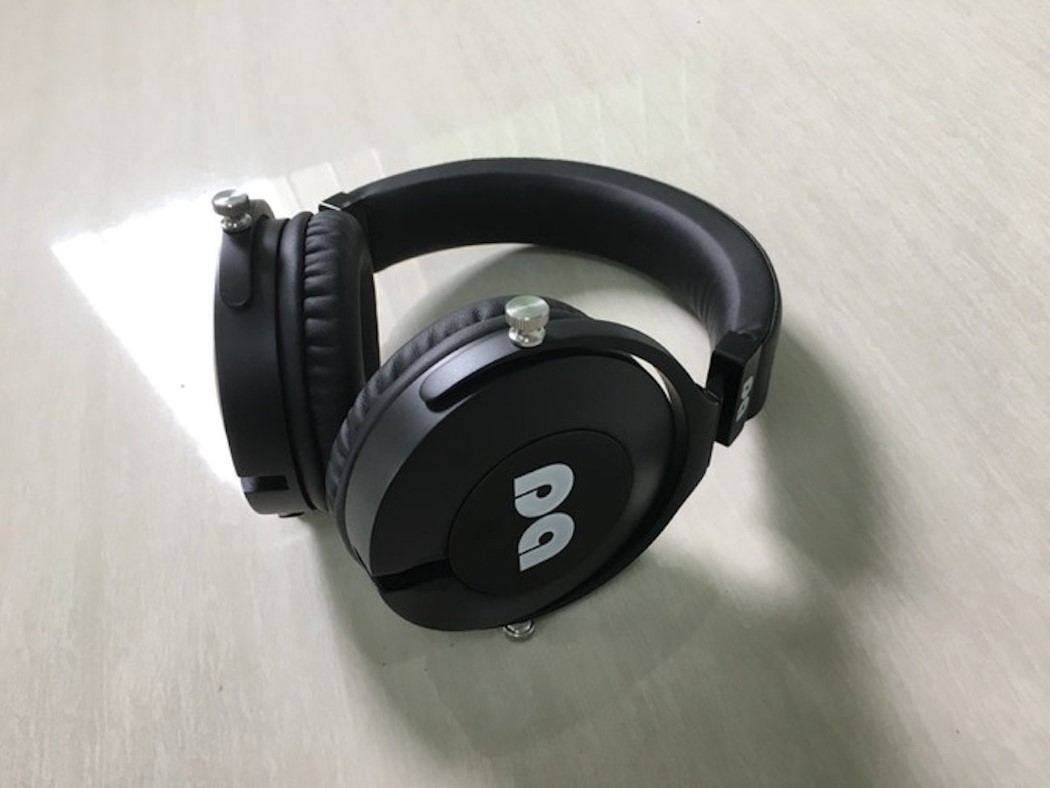 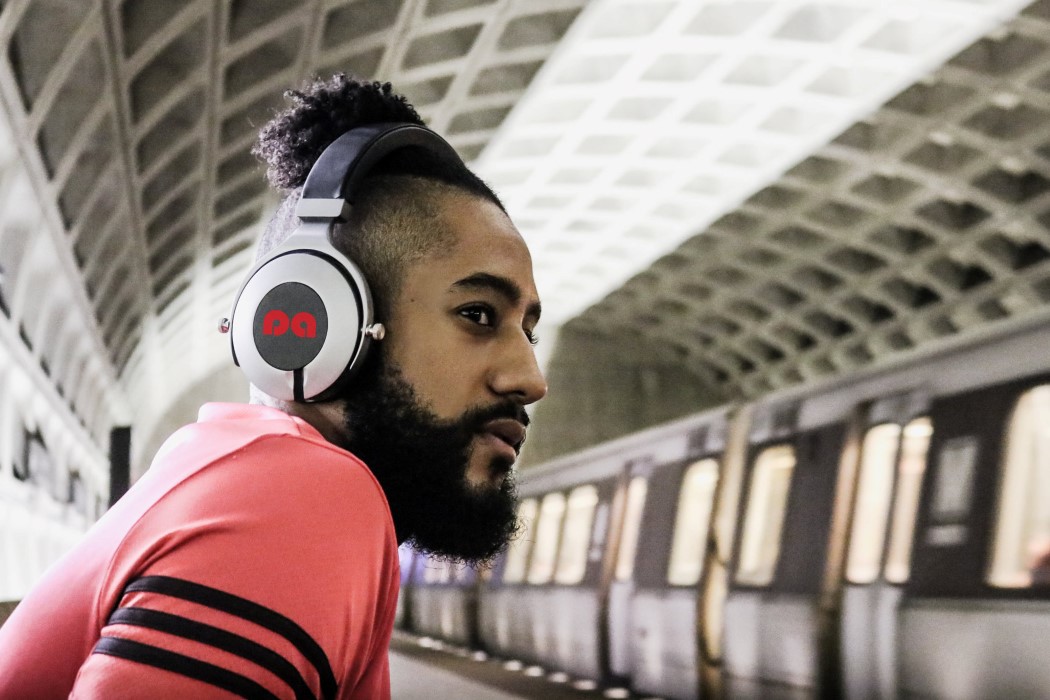 The bench with a hidden secret

Gravità is quite possibly the perfect example of highly flexible outdoor furniture. Whilst its aesthetic doesn’t scream out for attention, its design holds a beautiful…

Cameras have been a critical part of smartphones for many years, and manufacturers have come up with ways to highlight that fact. In addition to…