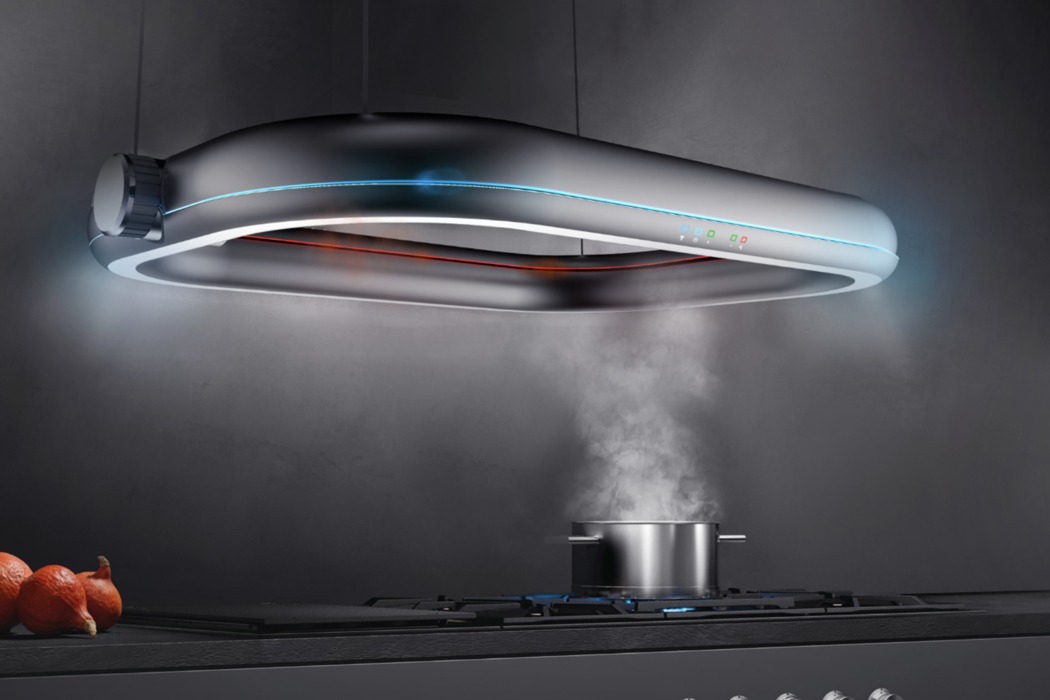 Range hoods tend to be giant, looming objects that hover in your kitchen and… well… the Orbital hood is no exception! However, it does lack the massive upper ventilation duct of your standard units. Instead, it’s suspended from a series of barely-there wires that give it the impression of floating. Despite having a hollow center, smoke and smells in the air are directed into the unit and filtered out with a powerful cyclone suction system. Its oversized LED strip and panoramic suction zone make it an ideal solution for large kitchen islands. 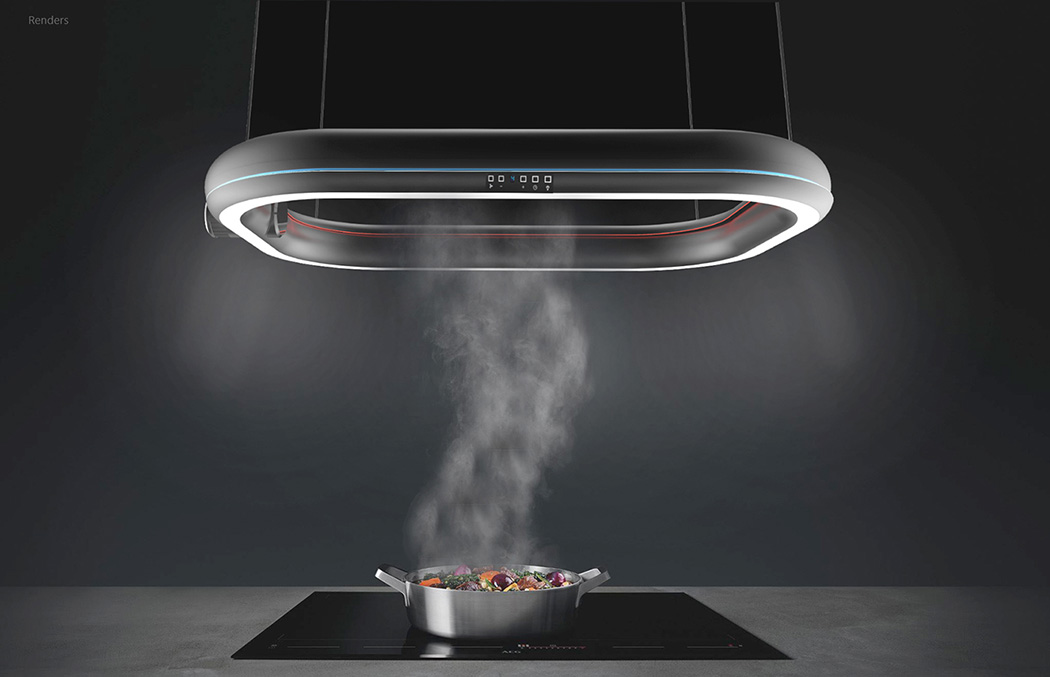 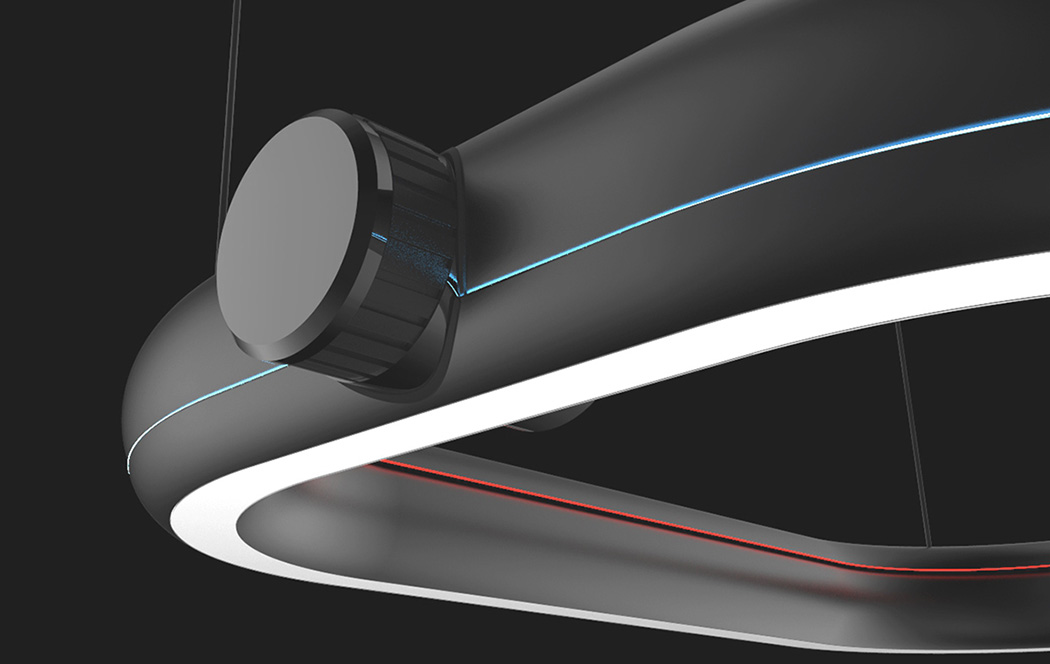 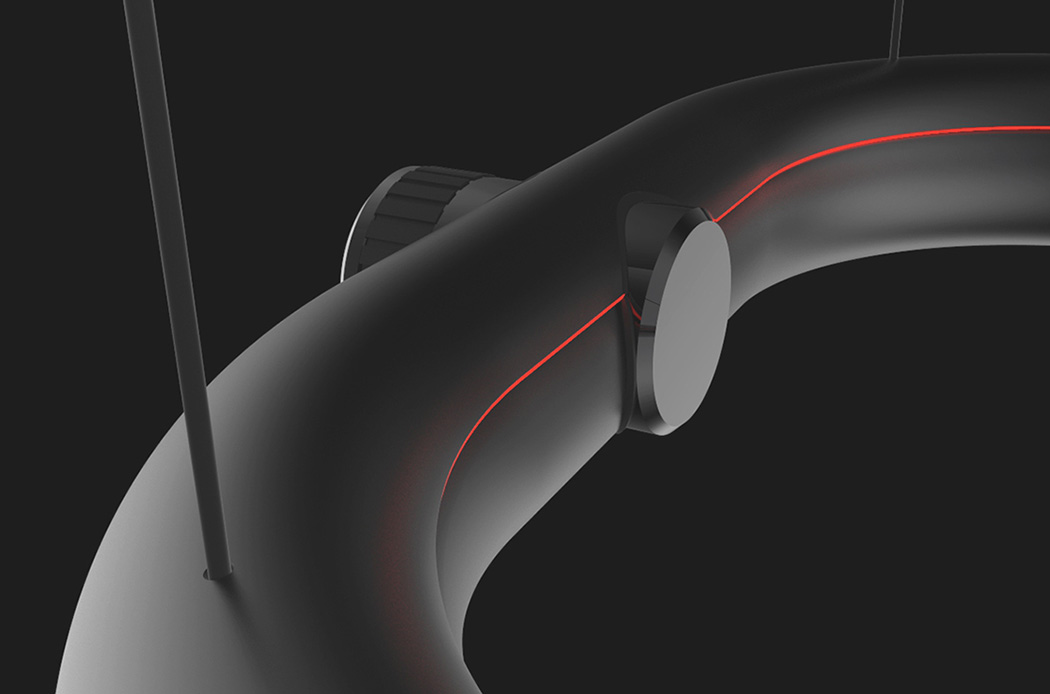 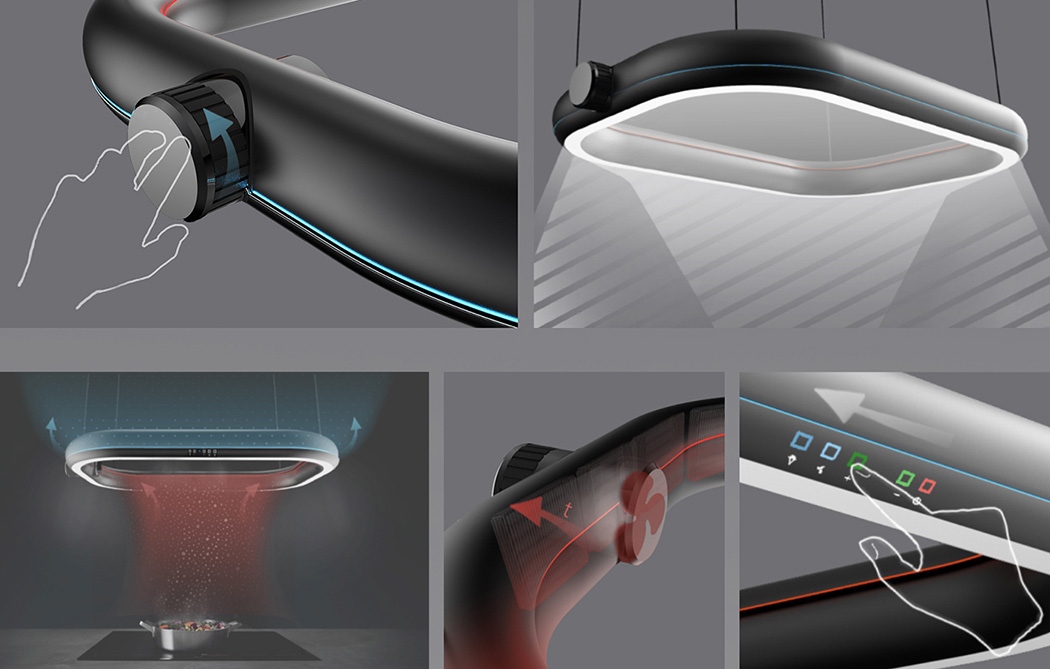 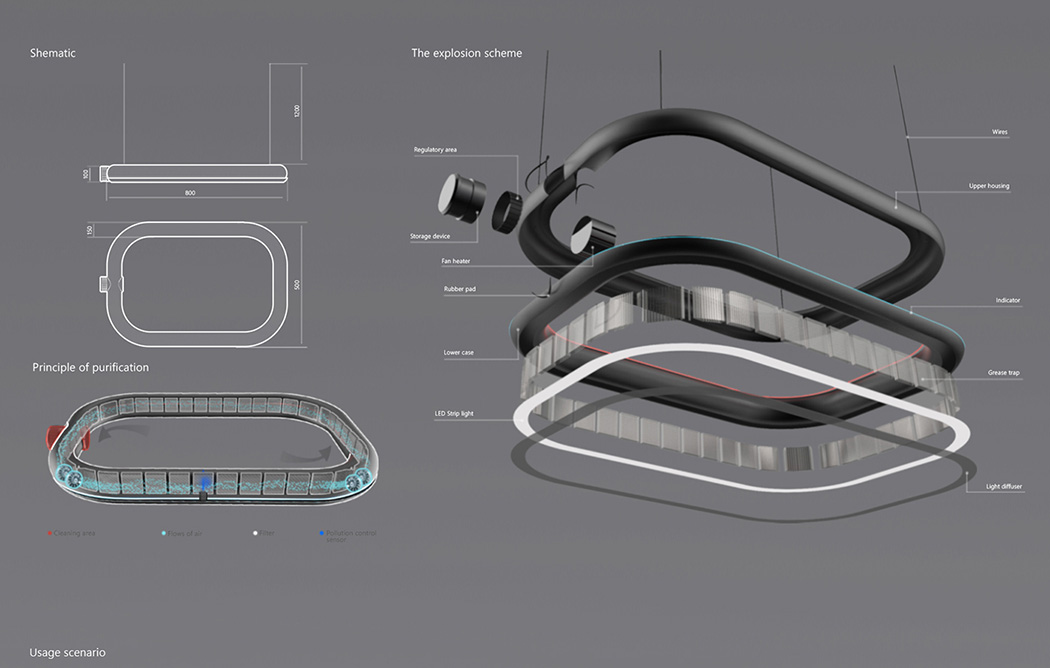 M.A.T. or Mat Air Together offers different permutations and combinations to the humble picnic mat, just to make your ground level seating a bit more…

As much as Tim Apple says that the iPhone 11 Pro has the toughest glass on any smartphone, it isn’t what I call world-proof yet….

The iPad Workspace you need

There can’t be work without a work-space. Work is religion to some people, and the work-space needs to reflect the sanctity of that religion. A…