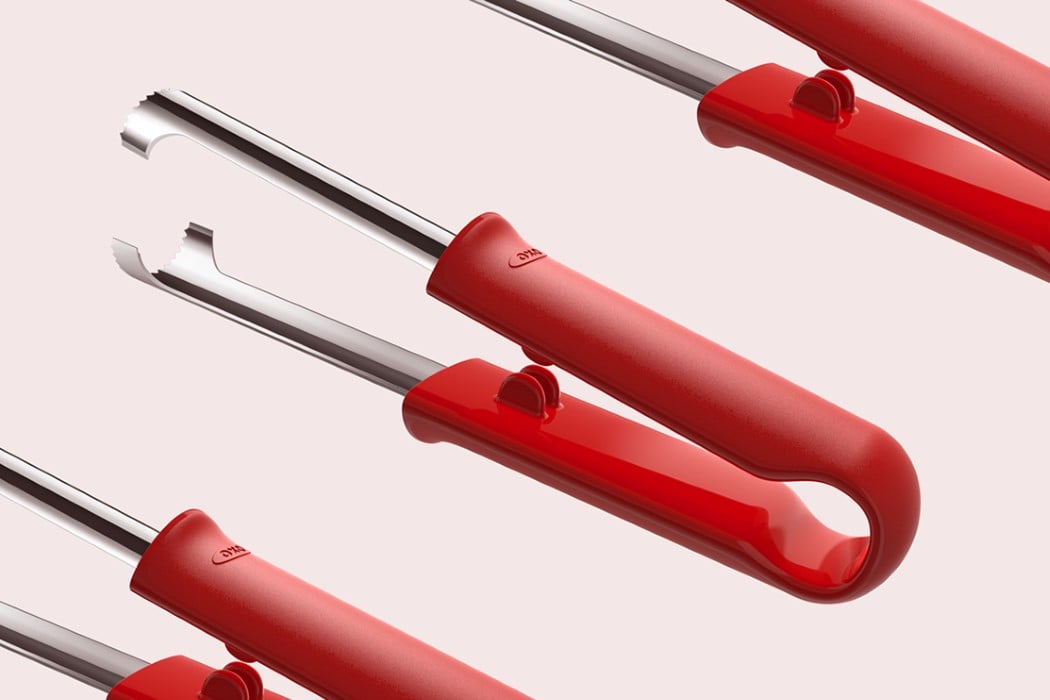 Then fall Caesar! Well, obviously I’m quoting one of Shakespeare’s greatest tragedies, but that’s only because the OXO Apple Corer by Smart Design has this dramatic flair to it. The corer literally stabs the top of the apple (or the back of Caesar, metaphorically), and then pulls the core out, before releasing it with ease, thanks to its tong-like design.

Designed for Oxo, the corer speeds up the core-removing process by allowing you to quickly eject cores from the apparatus. Plus, its one handed design means convenience of having another hand free for stirring a caramel sauce, or reading a recipe… or perhaps perusing through the immortal works of William Shakespeare? 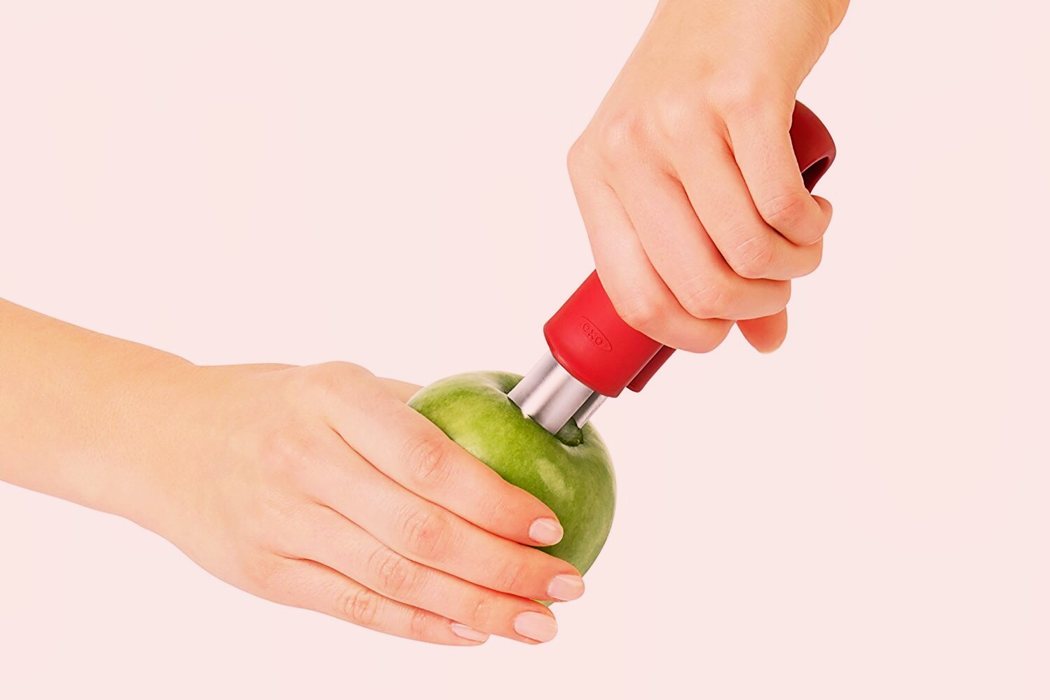 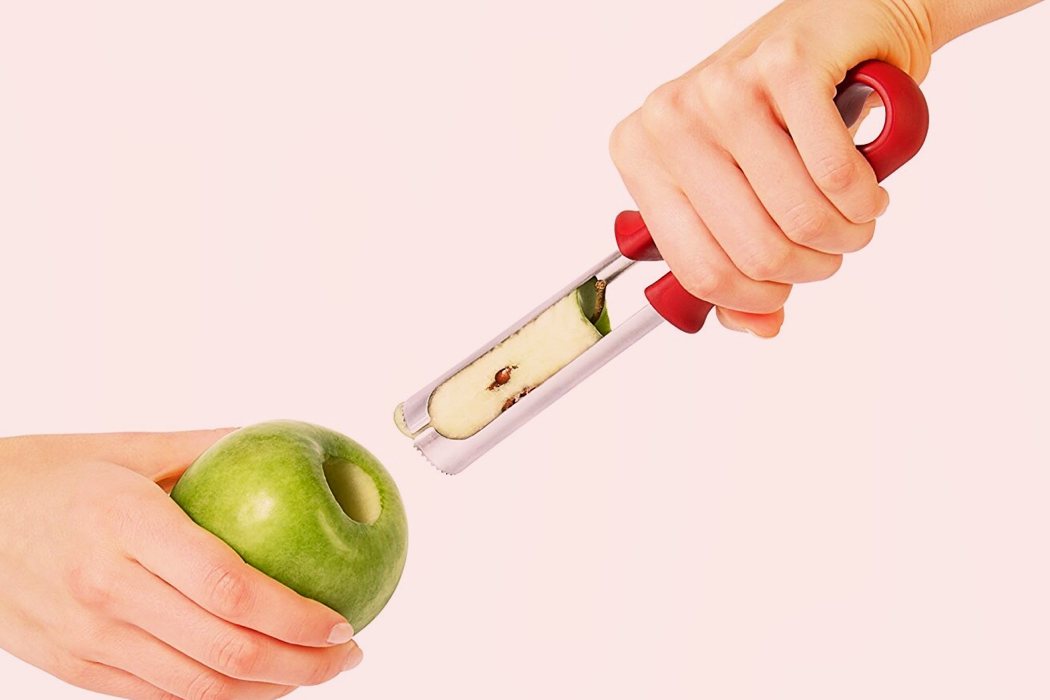 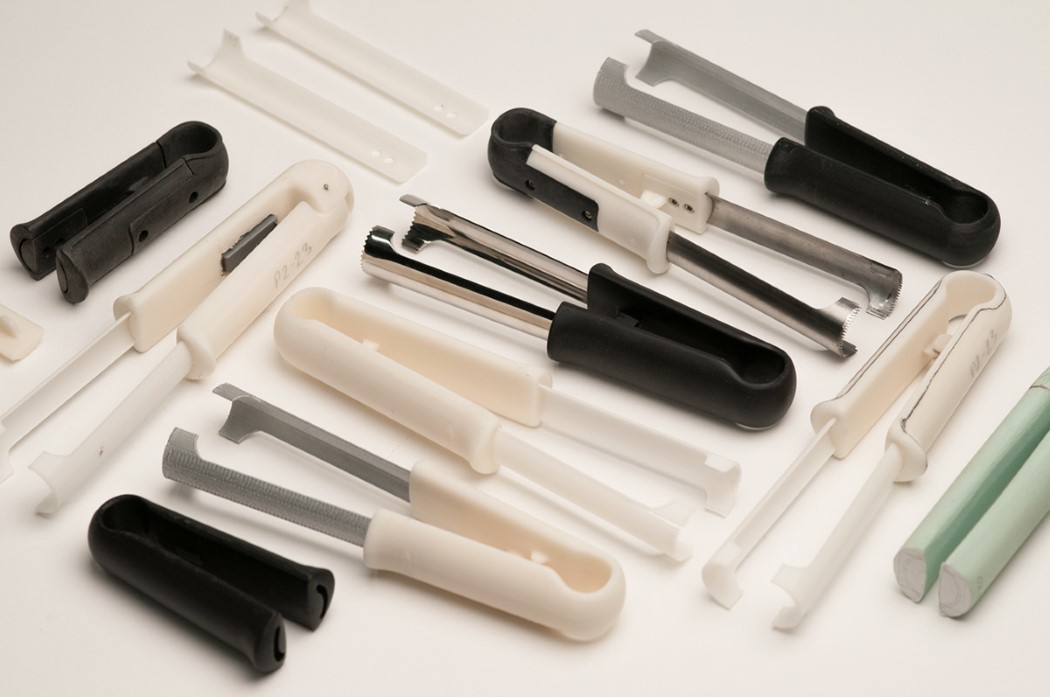 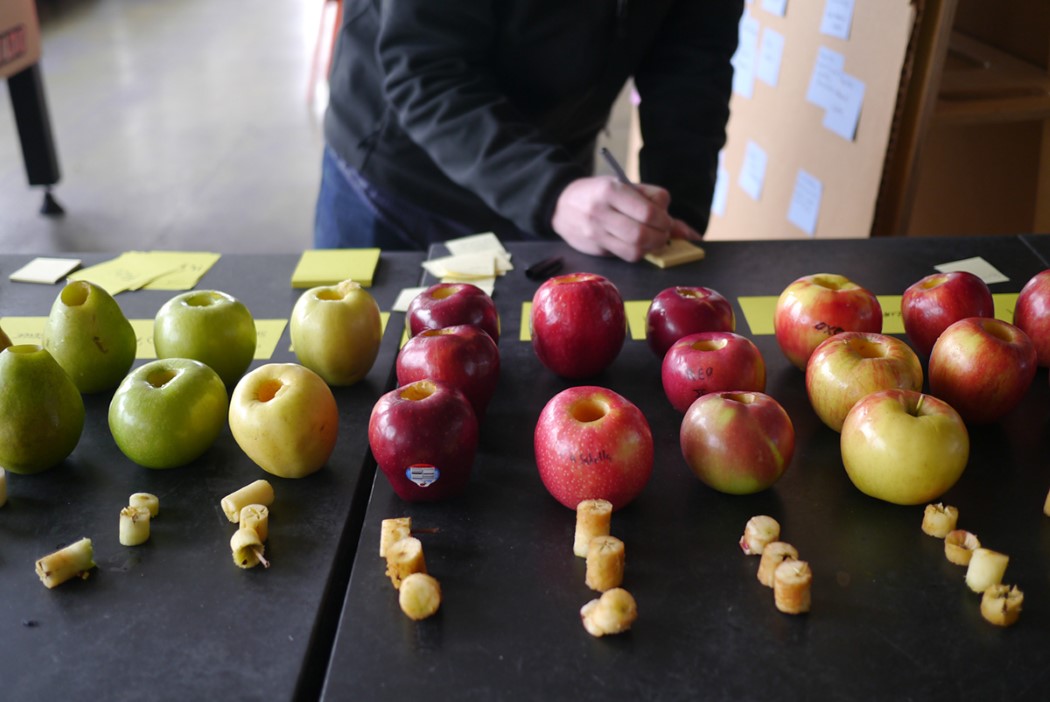 The Boss of the Arena

I’m always a fan of good audio. Let me into a room with a Playboy mag and a good speaker, I’ll most definitely go see…

Ergonomic chair designs that support your back, and ensure you maintain a healthy posture!

We may overlook chairs most of the time, but the fact is that they’re an extremely essential piece of furniture. We spend most of our…

2020 has been a year no one is bound to forget anytime soon. And while we have seen plenty of hardships this year, this year…