My facebook feed, prior to Fb’s shift to personal updates and friend posts, was filled with two things. Gadgets, and cryptocurrency. So it isn’t surprising that this Crypto Heater video popped up in my news feed a while back. I refrained from jumping onto the bandwagon and talking about it until now… because only recently, something struck me. Something rather clever, I’ll admit.

This is the Qarnot QC-1. It’s a heater, but it’s different. It doesn’t just generate heat, it mines cryptocurrency. In fact, the very fact that it mines cryptocurrency is what makes it produce heat. Here we struggle with heated CPUs after opening 15 tabs on Google Chrome, and on the flipside, you have a heater that relies on this very phenomenon. Basically, the QC-1 generates heat for your room as a by-product, but what it really does is mine crypto-coins without having you bother understanding the complicated process of currency mining.

The heater costs $3500 and lets you select your coin of choice and mines it (sending it to your wallet) while heating your room. Here’s where my brain begins working. Why does it cost $3500? For the guys at Qarnot, here’s something I thought you should know. I’m no expert here, but hear me out. You charge people $3500 for a machine that makes money for them. Why not charge them the bare minimum? Enough to cover material, production, and shipping costs… and then give them just 10% of all the currency the QC-1 mines while 90% of it goes to your company as profits.

Yes, there will be a handful of people who will bypass your system and hack the QC-1 to mine coins for them… but a large part of your population probably won’t. In fact, you’re more likely to sell more units at a lower price point… and mint a good 90% of profits from all those heaters. You’re offsetting the risk on the average consumer too, who probably knows how much values fluctuate. They’ll just be happy they got a reasonably priced heater that generates them some cash for them every now and then.

This entire premise is, however, heavily dependent on crypto-coins holding their value. Which they aren’t at the moment. I know. I’ve got a few hundreds lying about. Let’s hope they pick up in the future? And as for my brilliant billion-bitcoin idea… any investors out there interested?? 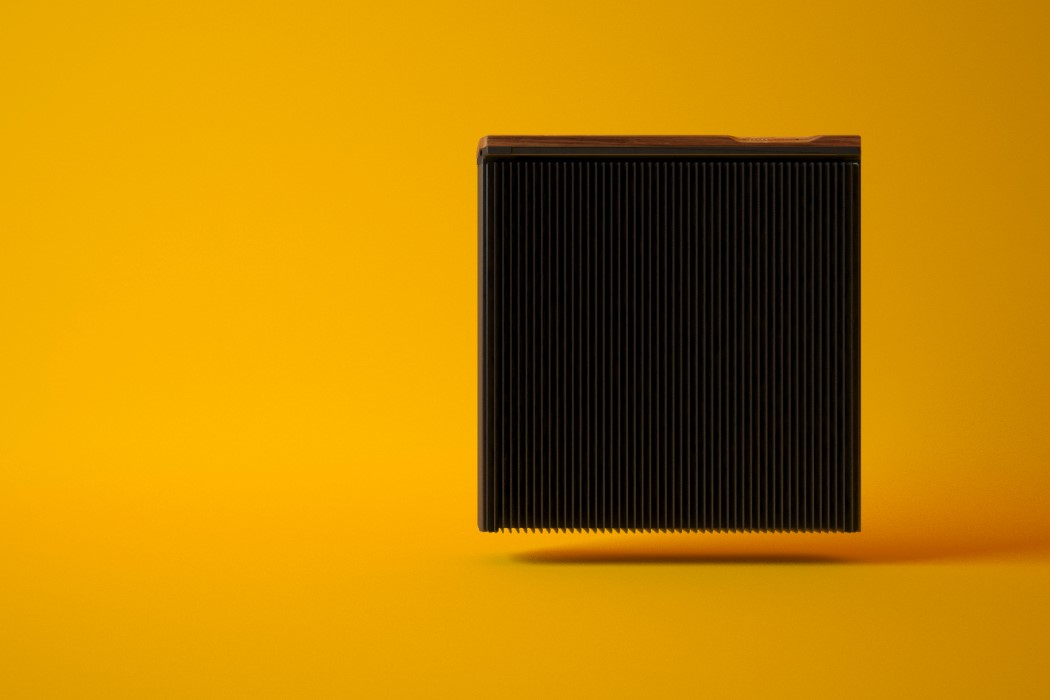 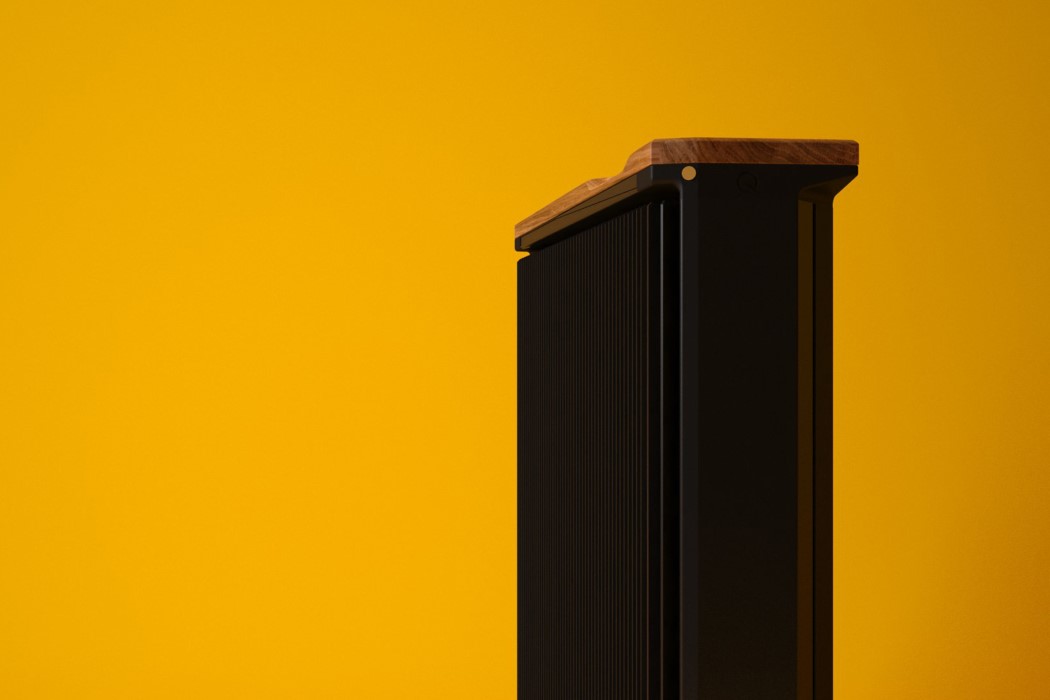 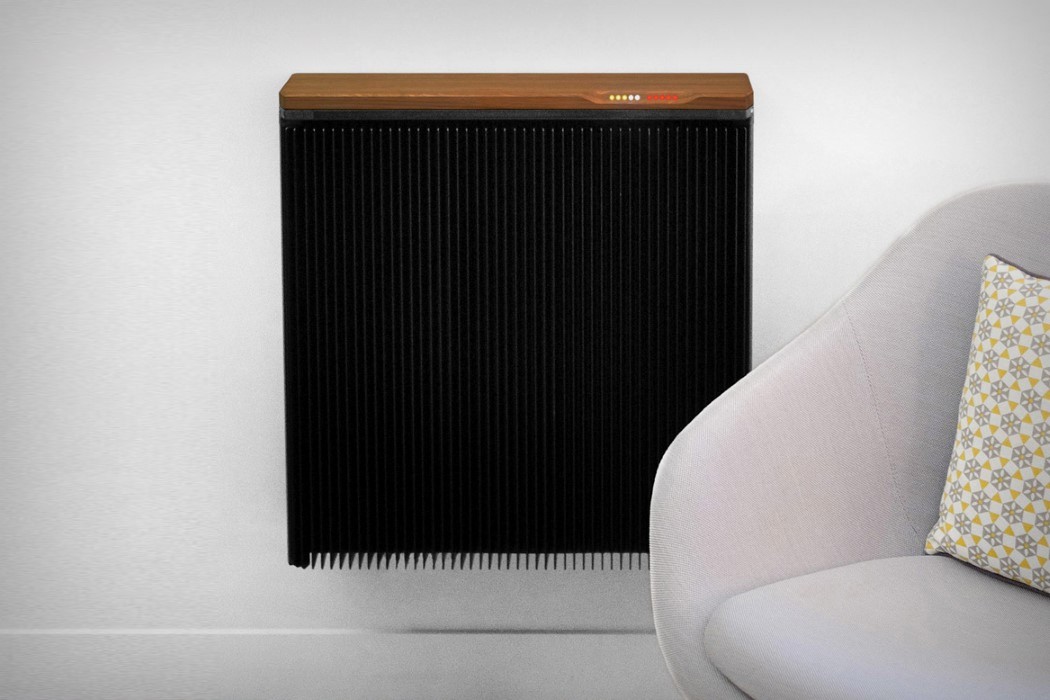 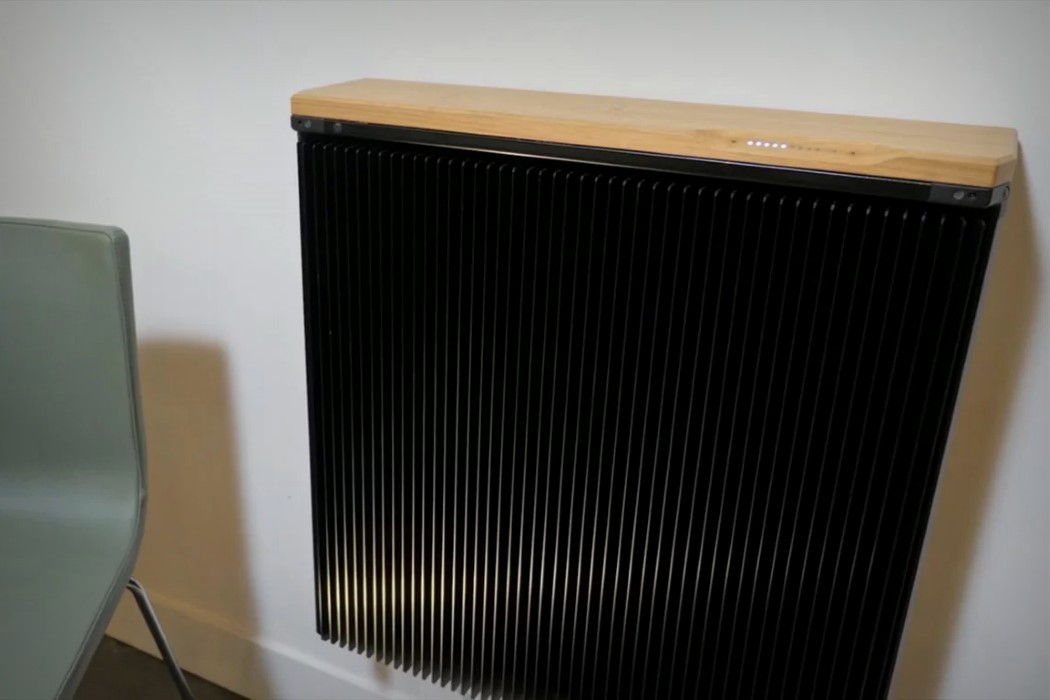 https://www.kickstarter.com/projects/wgpglasses/wgp-smart-audio-glasses-change-styles-magnetically The WGP isn’t exactly what you’d first think of when you hear the term Smart Glasses, but that’s almost purely on Google for creating…

Eat, Cook and Clean Up, All At The Same Table

The two things that I see common regarding perception of futuristic technology is that products are going to be compact and well integrated. Take for…