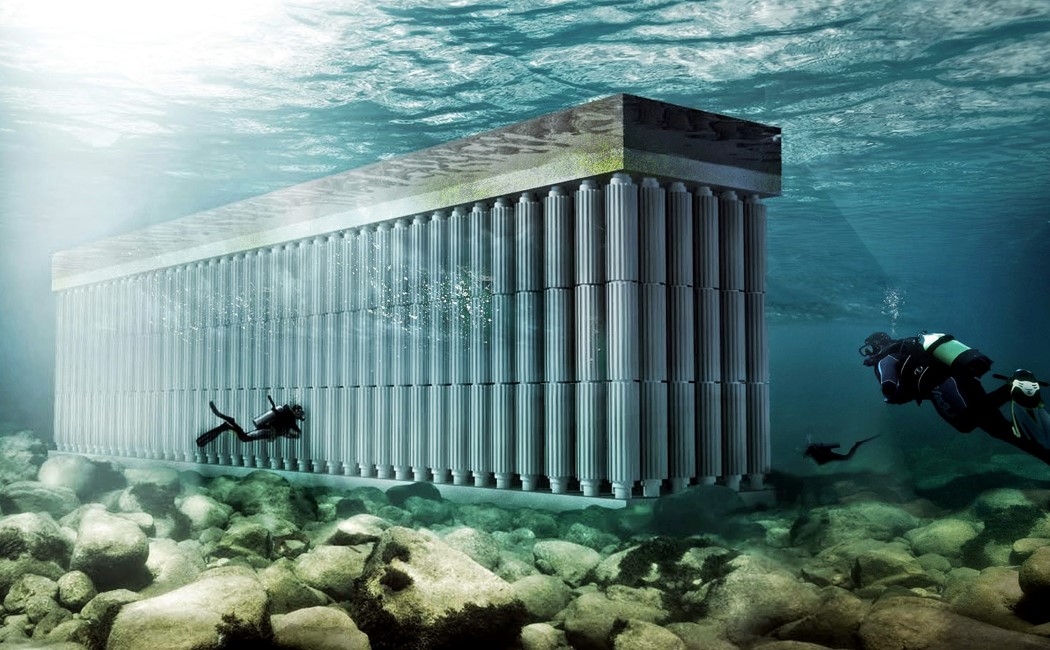 Neither have we discovered Atlantis, nor has the Parthenon sunk yet! This is the Parthenon Seawall, a structure designed by Waterstudio led by Netherlands based Architect Koen Olthius, inspired by classical Greek architecture. Designed to resemble the iconic temple of Athena, the Parthenon Seawall was created to harness tidal energy, turning water current into usable current (get it?)! It employs the familiar stacked pyramid structure with each pyramid being made to house three turbines (that rotate in alternate directions). The flow of water turns the turbines, and the energy generated is stored in its upper concrete platform.

It’s alternate rotating pattern also helps it do something rather important. The Parthenon Seawall can also break currents, preventing large waves and tides from damaging coastlines. The alternate rotations disrupt the water flow, becoming a protective barrier against damage caused to vulnerable coastlines, harbors, or riverbanks.

The Parthenon Seawall can be placed along coastlines to not only protect them but also harness energy in the process. Its upper surface can be used as a riverfront too, creating a space for greenery, and even human recreation! Ticks all the boxes, doesn’t it?! 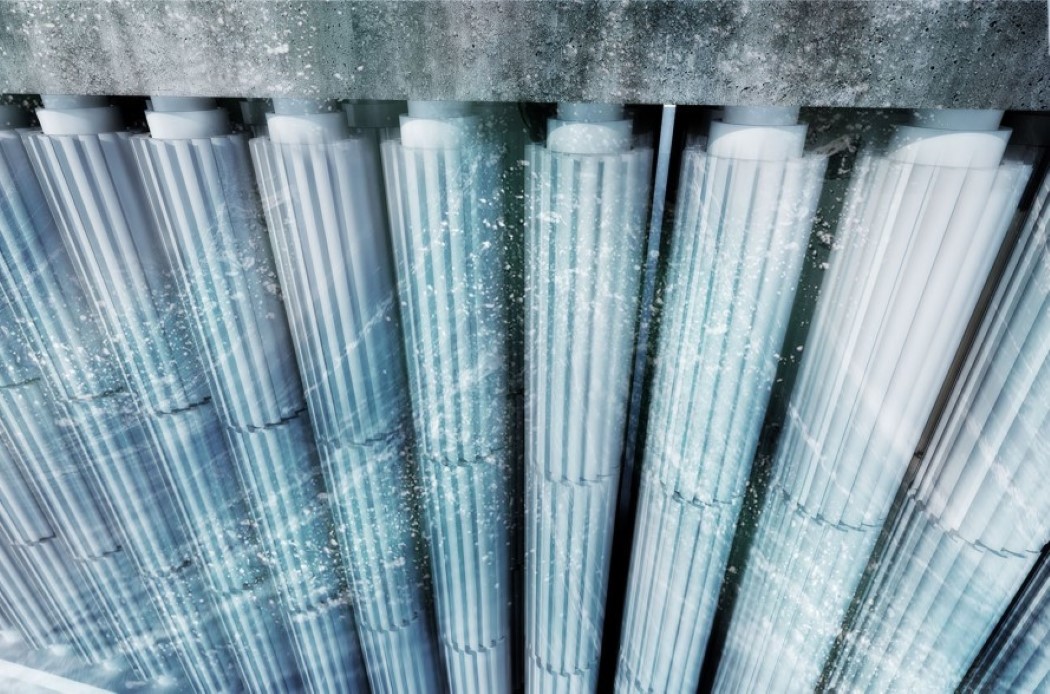 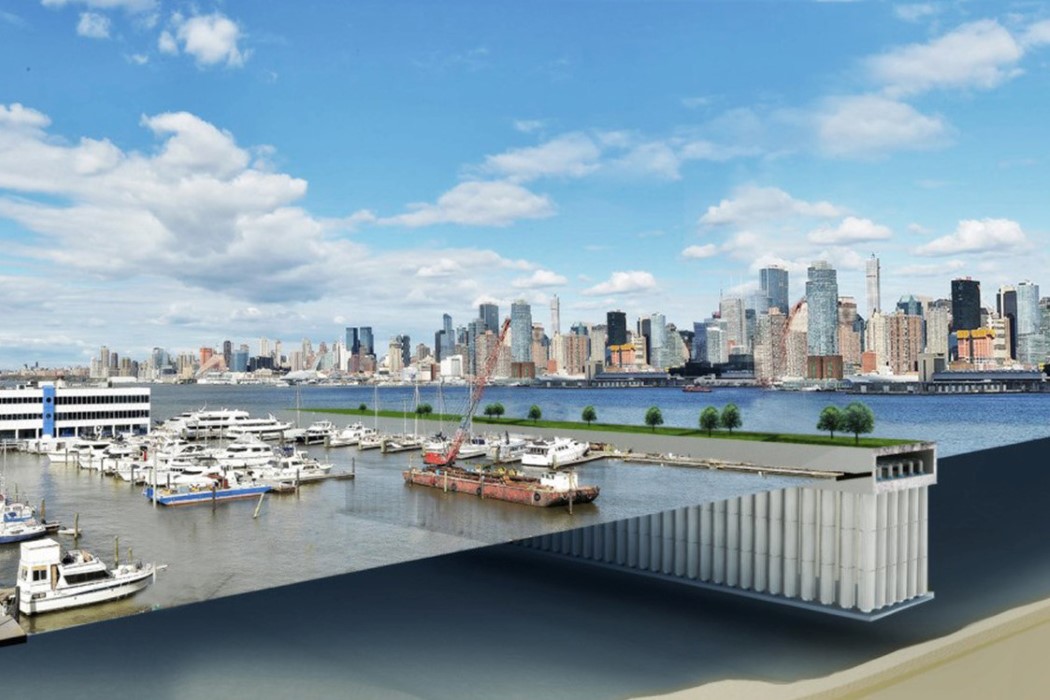 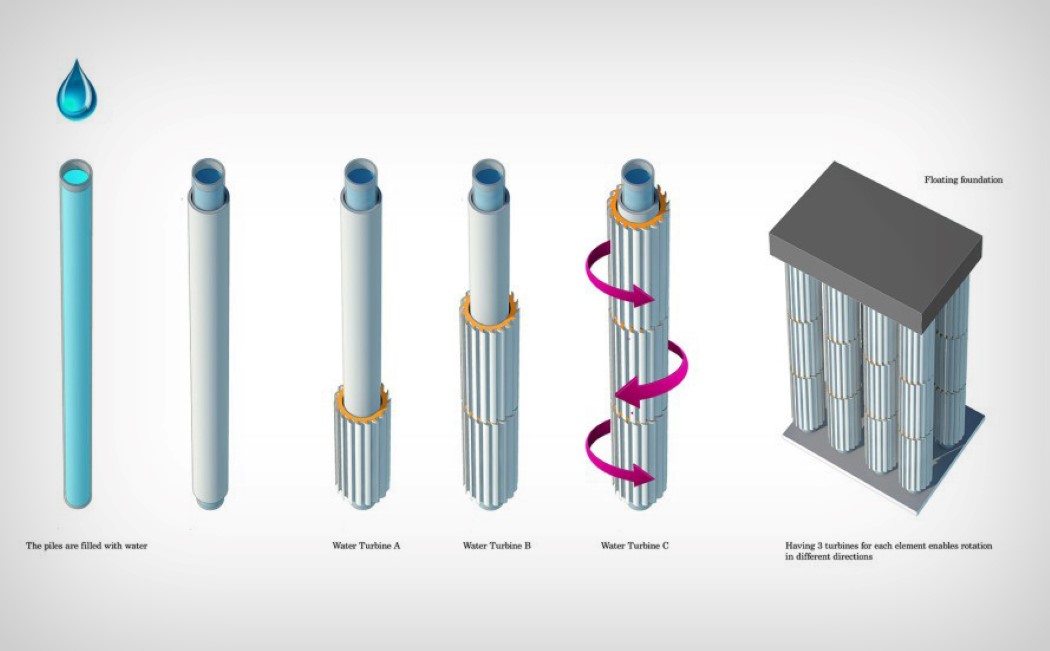 This sustainable suitcase uses 70% lesser parts & is easier to assemble/disassemble than IKEA furniture!

The sustainable travel and eco-tourism industry is slowly seeing a boost as more people become aware of the consequences of their itineraries. But we need…

This flat-packed sustainable cabin is every child’s dream playhouse!

Meaning Joy in Finnish, the Ilo Playhouse is Koto’s first children’s cabin. And this wonderfully minimalist playhouse makes me want to dive right back into…

If you’re into buildings or have a love for architecture, boy do we have news for you! Every week, this time and day, we’ll do…