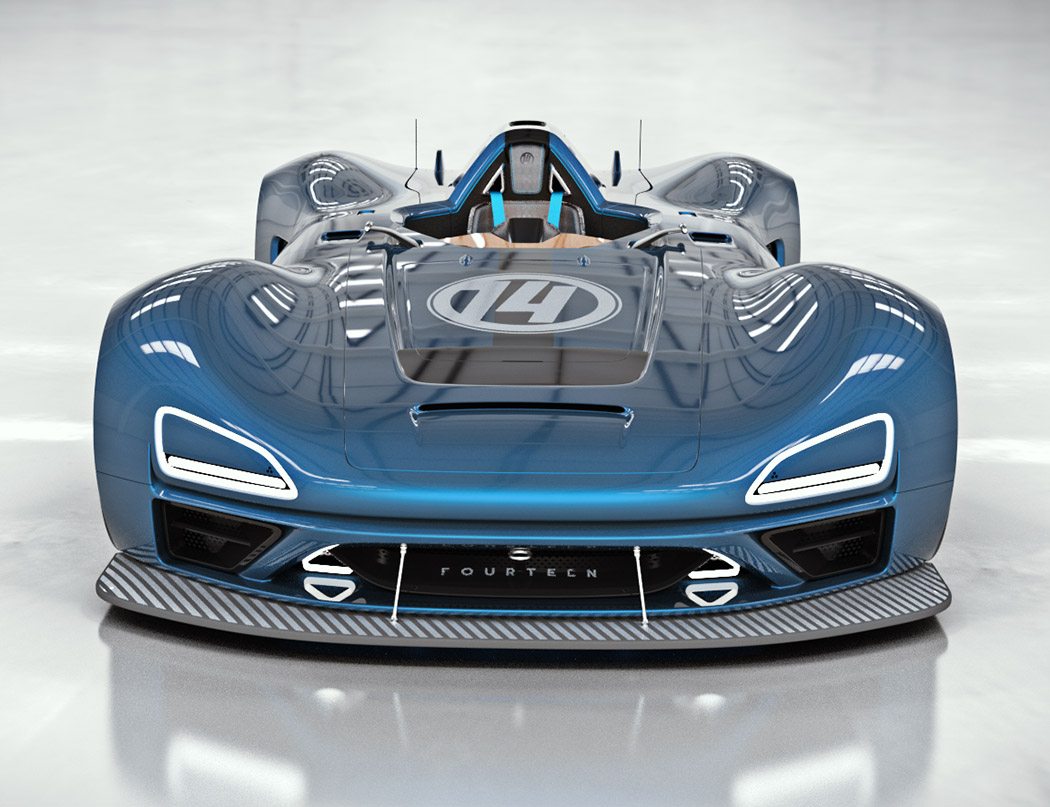 Meet the mouthwatering Racer Fourteen. The latest from designer Ahmed Ghamloush, this stretched out supercar looks like the offspring of a Lotus 2 Eleven and a BAC Mono. Like the Lotus, it’s got a predominantly flat hood, full fender body coverings and exaggerated wheel arches. Like the Mono, however, it sports a central, open-air seat for one driver tucked neatly in front of a dramatic overhead scoop.

Despite being a concept, its form is almost more believable than the previously mentioned supercars. According to the designer, its realism is a result of soft fluid-like surfacing interrupted only by scoops, antennas, and venting. In contrast with its bold curves and body shape, details like LED headlights/taillights and air intakes are minimalist touches that keep focus on the overall form. No word on specs but one thing is for sure… it’s a whole lotta car for one driver! 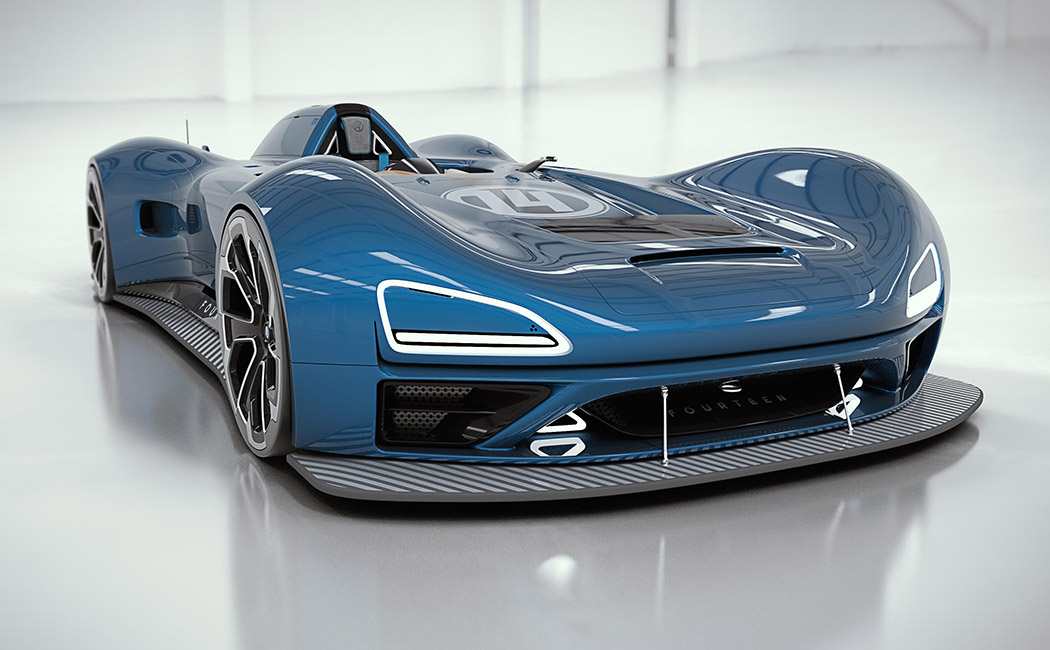 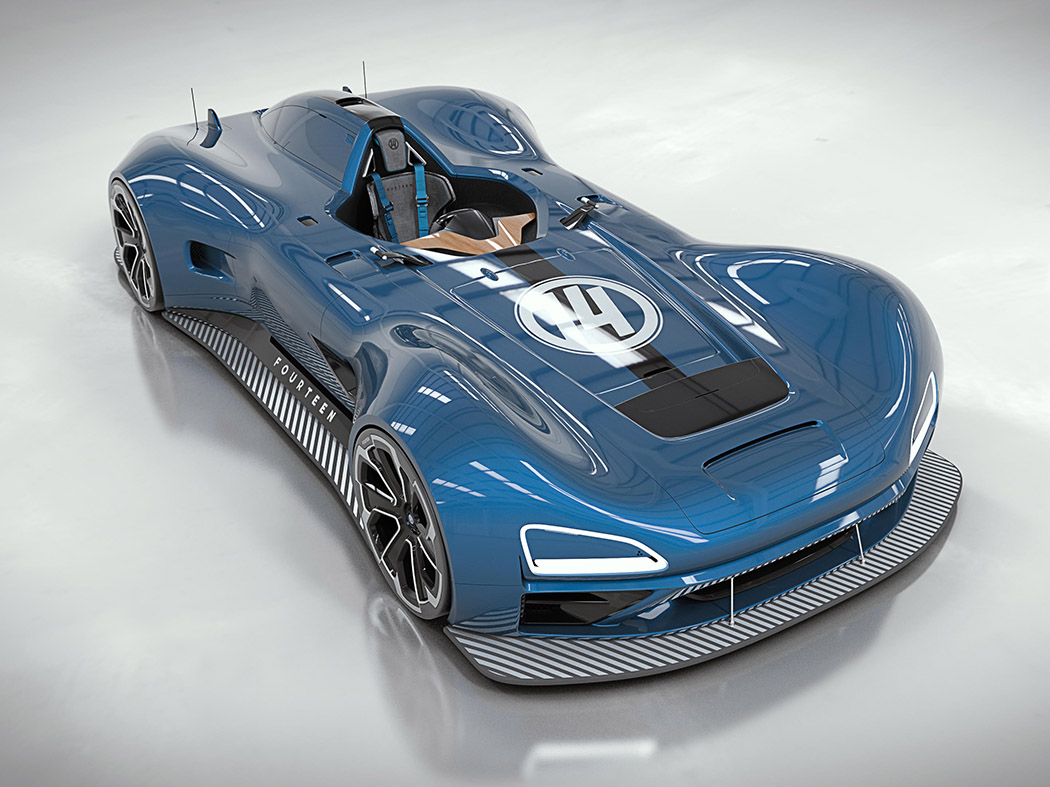 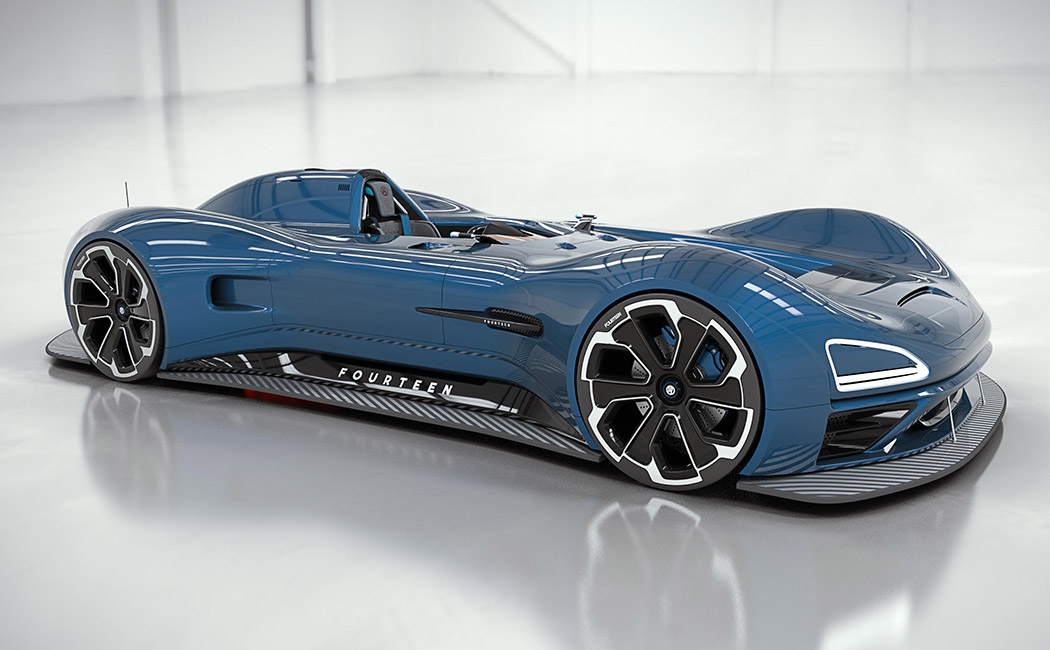 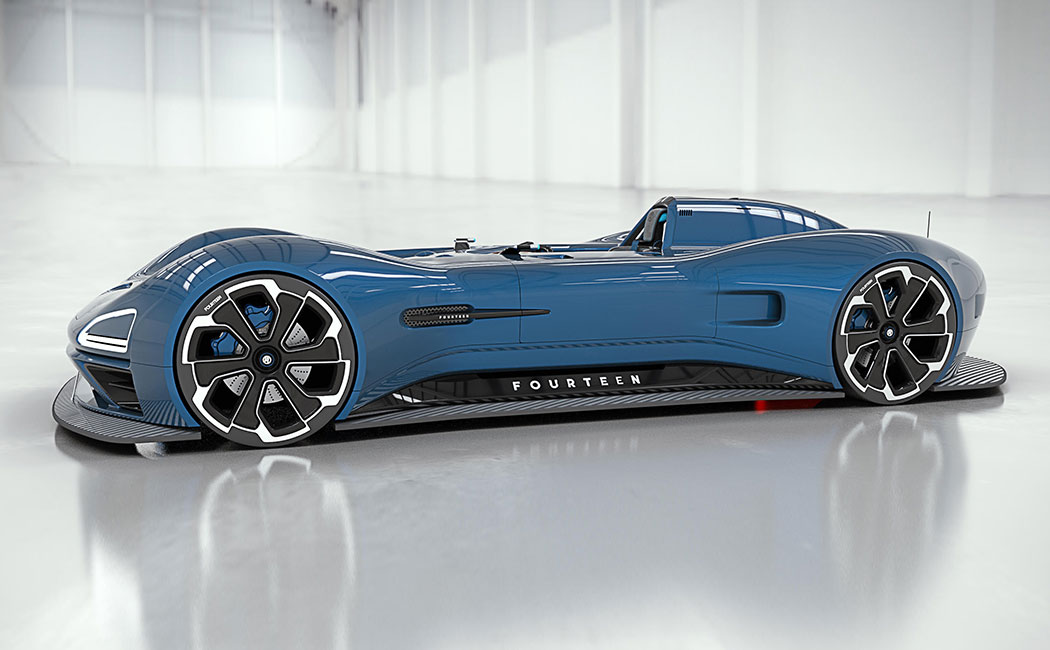 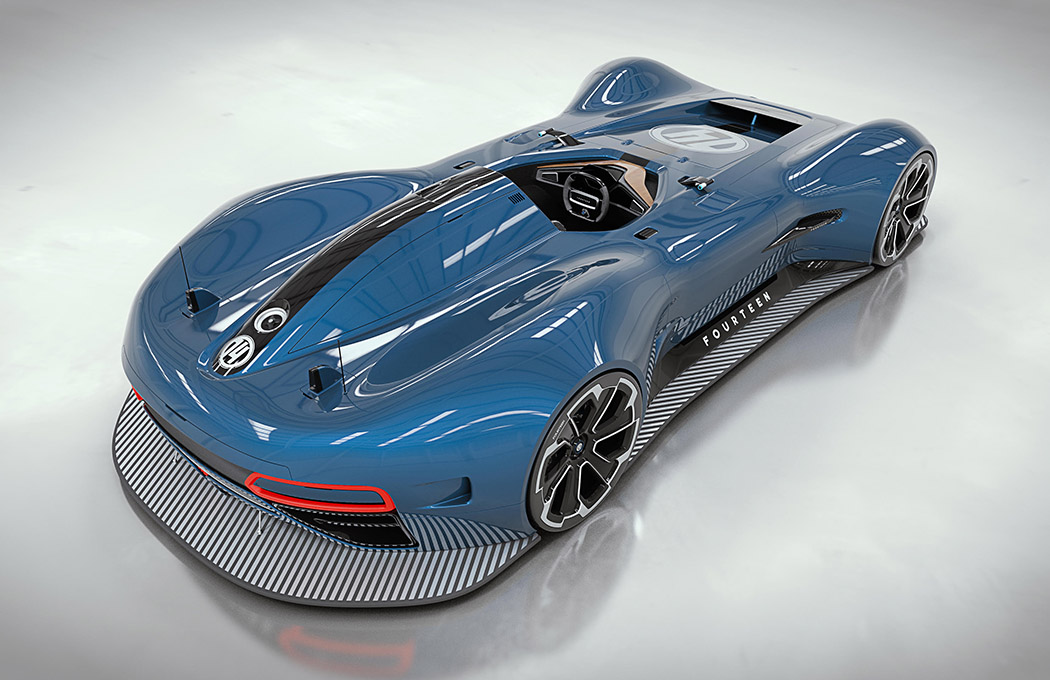 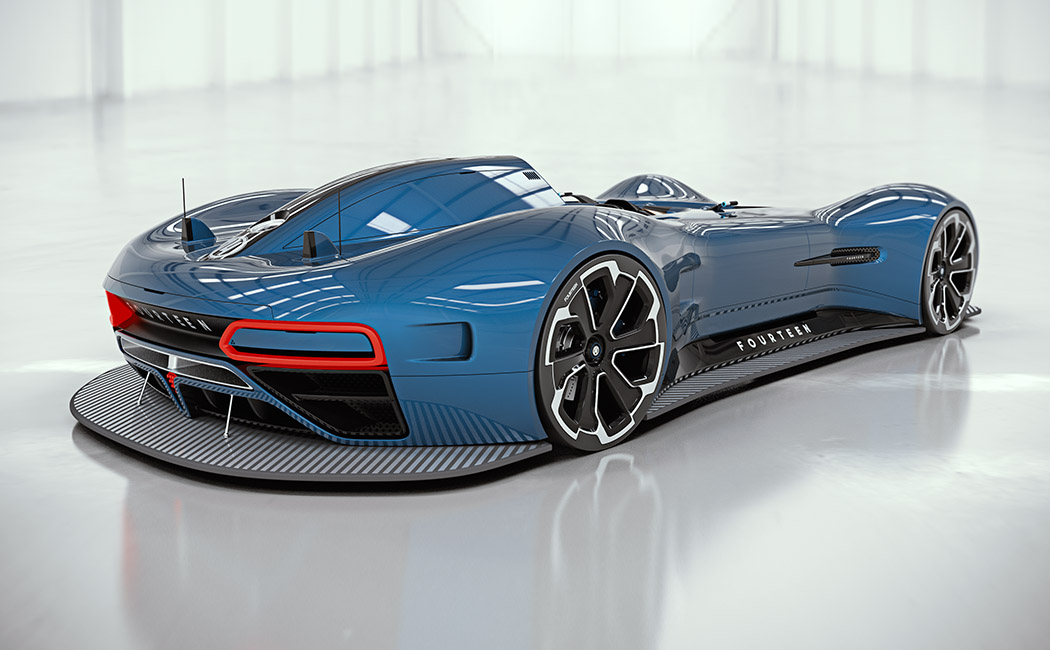 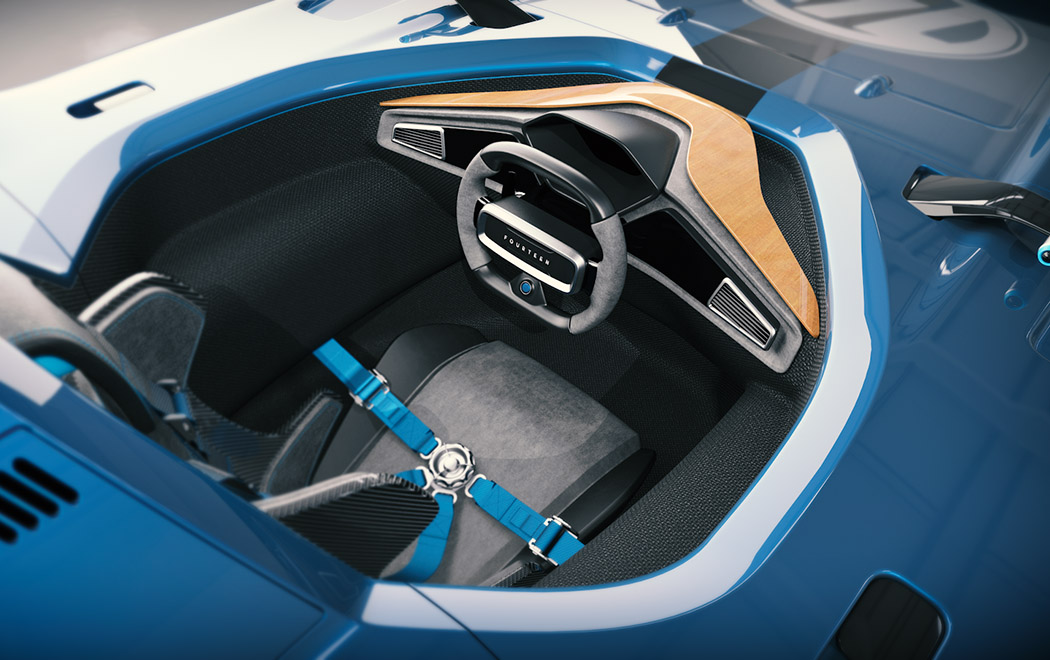 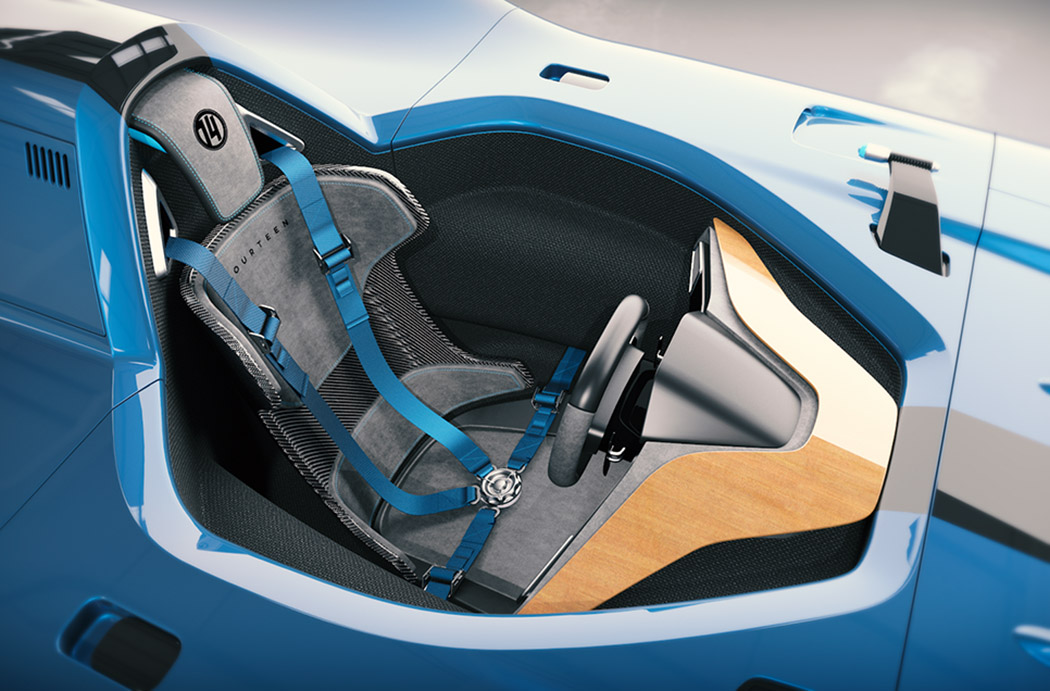 You’ll Hyperventilate for this Hypercar

The Lumen electric supercar is polarizing. It’s only natural to try and compare it with that which we are familiar, but to do so seems…

This Microsoft-powered AI-enabled robot cleans up cigarette butts littered on the beach!

This robot may look like the Mars rover, but it’s a unique cigarette bud collecting bot designed to clean up the litter on beaches. Called…

The world is grappling with COVID-19 ever since this year’s onset, making social-distancing the current norm. The situation isn’t going to improve any time soon,…

One of the big reasons people never experience the thrill of riding a motorcycle is the common fear of balancing. That centrifugal force just isn’t…