Arthur C. Clarke said, “Any sufficiently advanced technology is indistinguishable from magic” and truth be told, that’s what the Livin Shower valve feels like. Imagine walking into your shower to the perfect water temperature (every time), and not having to fiddle with the dials and knobs. All you do is bathe, cleanse, decompress, and have a great experience.

The Livin Shower valve takes care of literally everything for you. Set the temperature you want to bathe at and the Livin does the rest. You can even set your own profile on the shower’s companion app, saving your preferences along with those of the rest of the family. Alternating between shower profiles to bathe is literally as simple as switching between Netflix accounts. The valve comes with a touch-sensitive rotating knob that lets you select your profile or even custom temperatures. It doubles up as an iPod’s jog-dial too, letting you control music playback, because what good is a shower without some shower singing?!

Livin was built out of the simple reason that finding the ideal shower temperature was a monumental waste of time and water. What Livin does is bring automation in to reduce our need to fiddle with mechanical knobs to find that sweet spot. In turn, it uses its automation to tie in other value-adding services too… music playing just being one of them. The Livin is also designed to measure your water usage and save as much as possible. It autonomously gets your shower running till it hits the right temperature and stops it until you step in. The Livin also makes stats like shower time and water quantities visible to you after each shower right within the Livin app. Giving you the power to customize your shower routine to save water, the Livin can help save close to 2000 gallons of water per year per household. But let’s be honest… the idea of stepping into a shower with the perfect water and the perfect music every single time is definitely a life worth getting used to, isn’t it?! 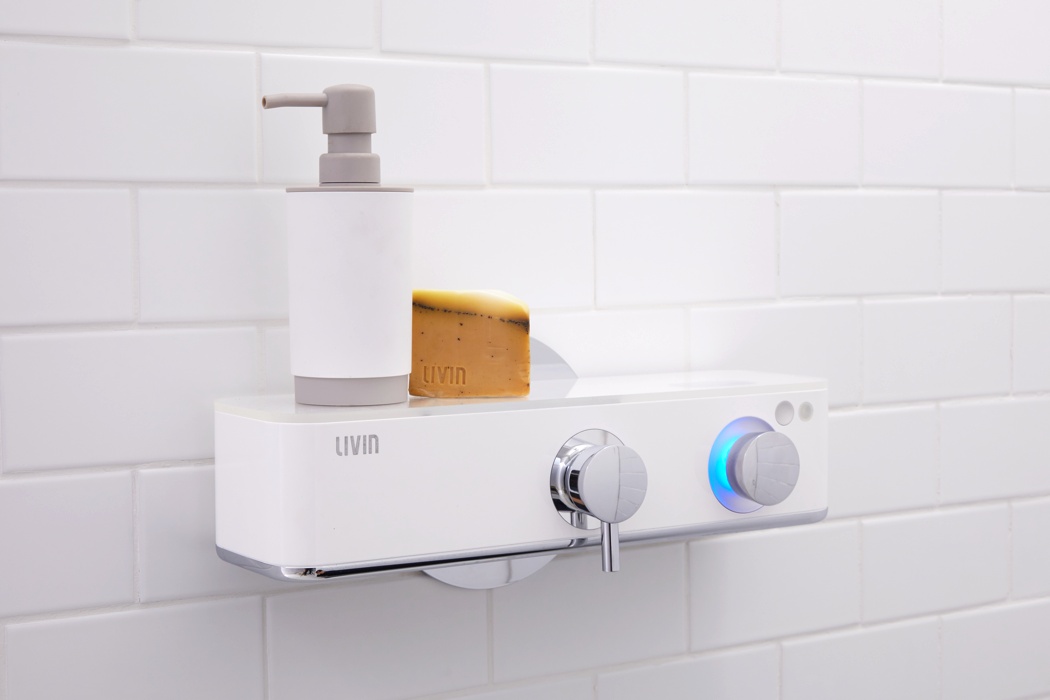 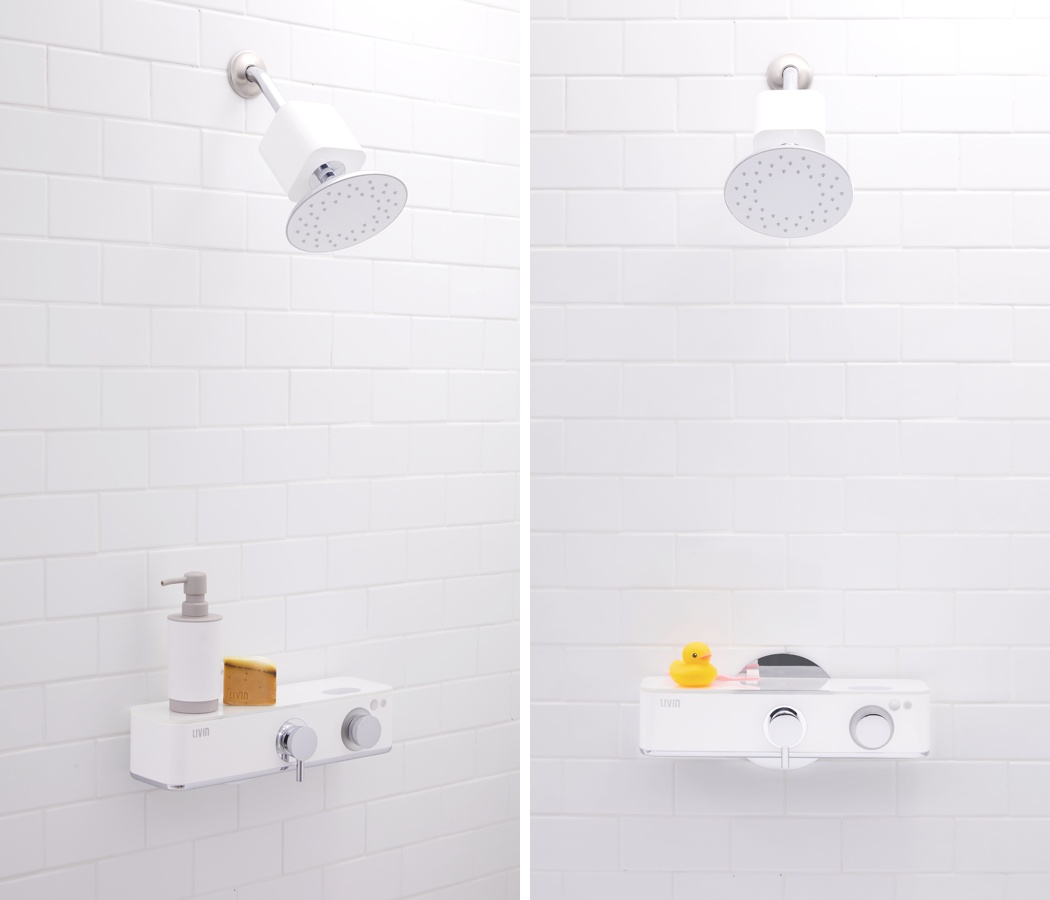 Skip all the hassles to take a shower. Plug in (or say, “Prepare my morning shower” to Amazon Echo or Google Home) and get notified – “Your shower is ready.”

Livin Shower warms up your shower and pauses the shower stream once the water temperature reaches the target so you can walk in and start your shower right away with just a press of a button. No more guessing how much the valve needs to be turned. Also, you can pause and resume your shower with one click.

Connect to your favorite music apps like Spotify or Apple Music and listen to your shower playlist to make your shower the most relaxing moment. You have full control to play, pause or skip songs. 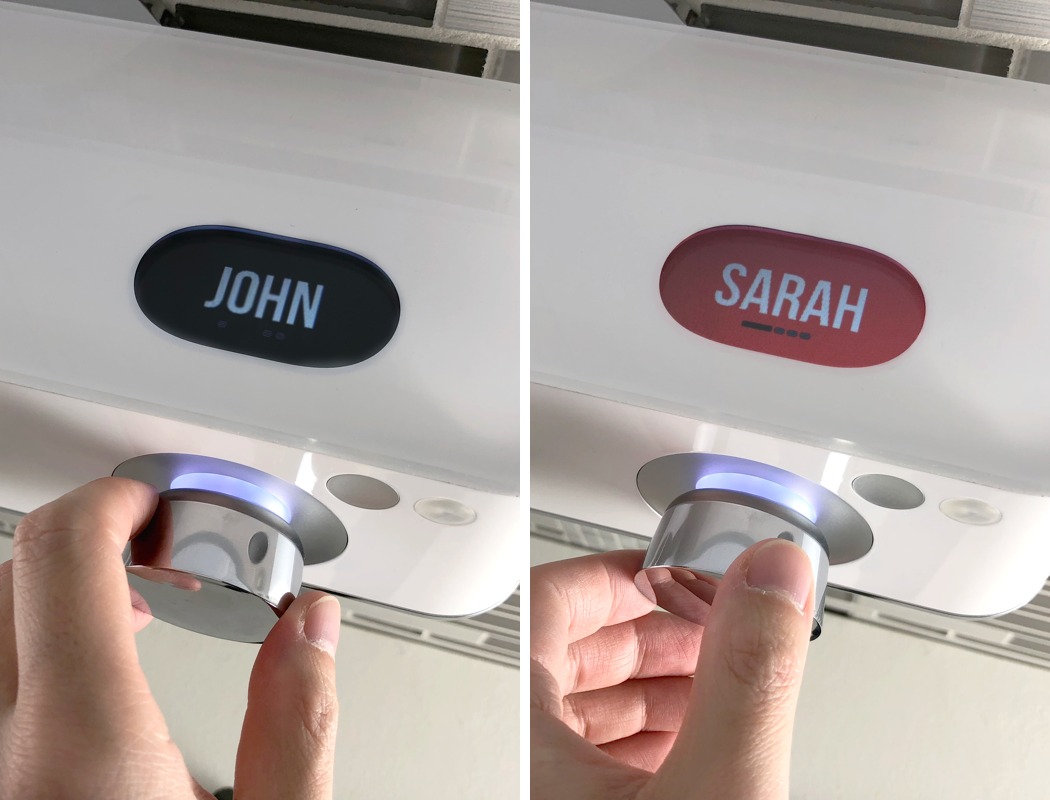 Because everyone has different preferences for many aspects of showering, Livin Shower remembers each one and provides a personalized setting. You can create up to 10 profiles and each profile activates preset shower temperature, favorite music, and connection to other devices. Each profile owner may track their shower temperature, water usage, and duration of the shower. 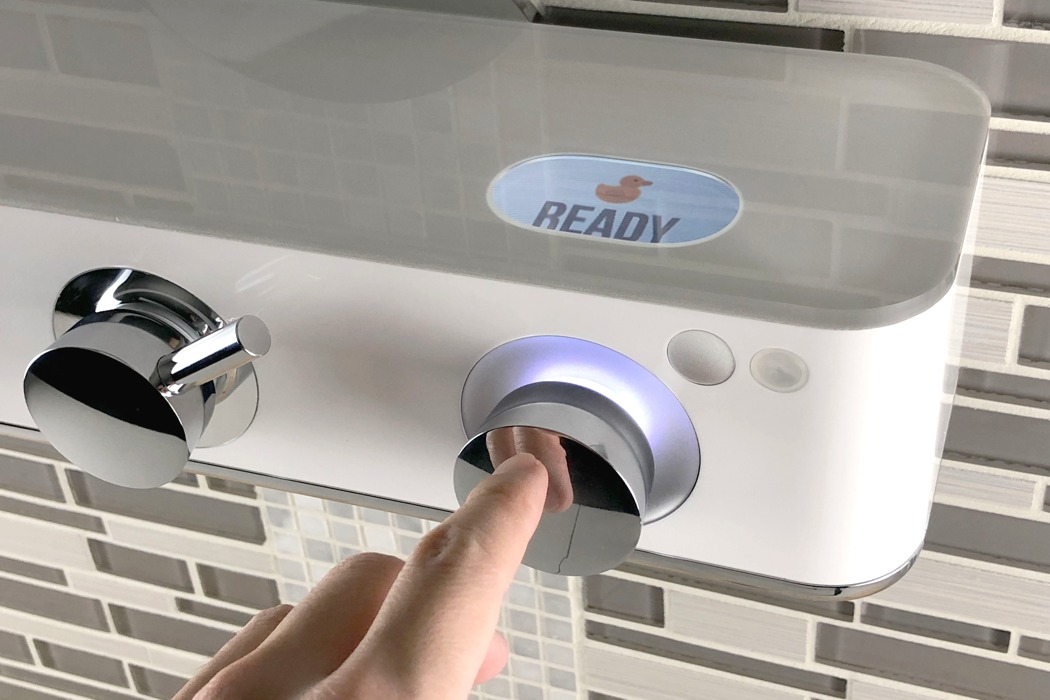 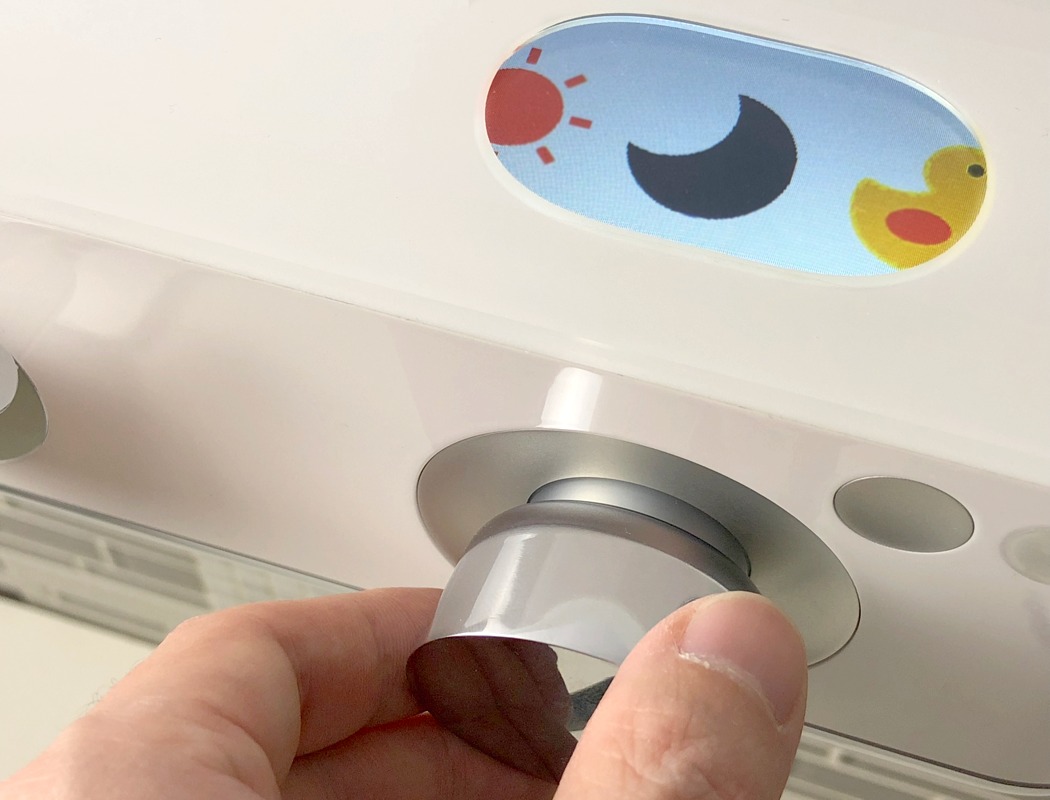 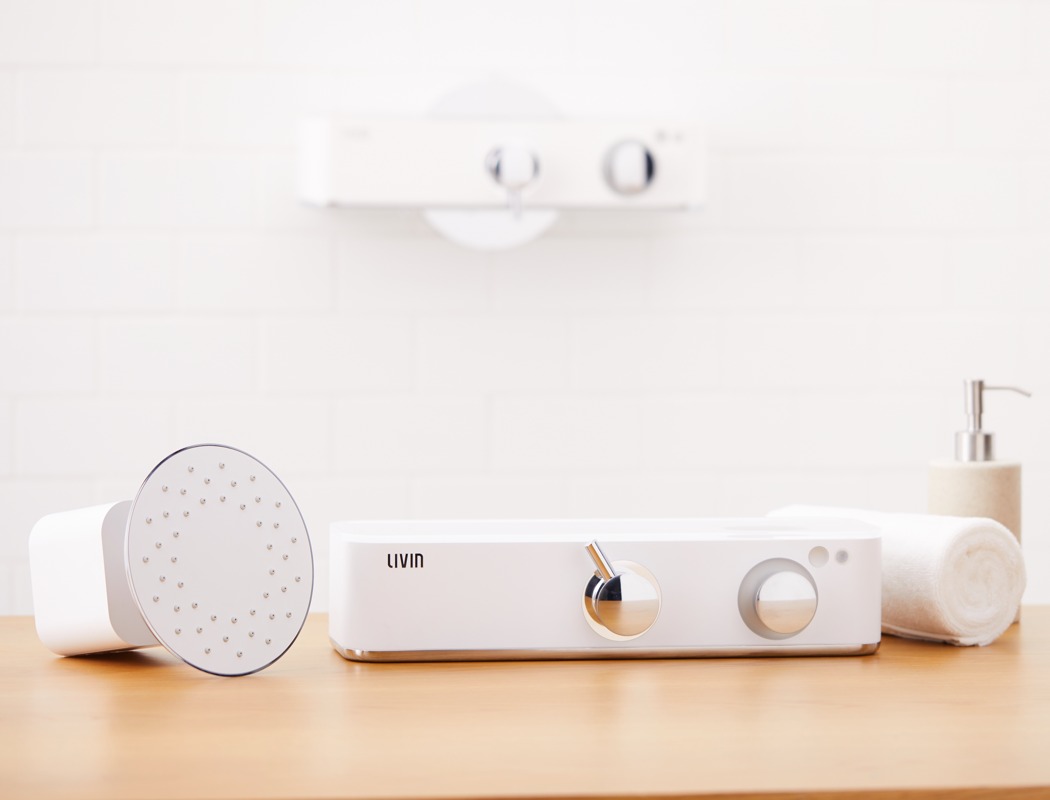 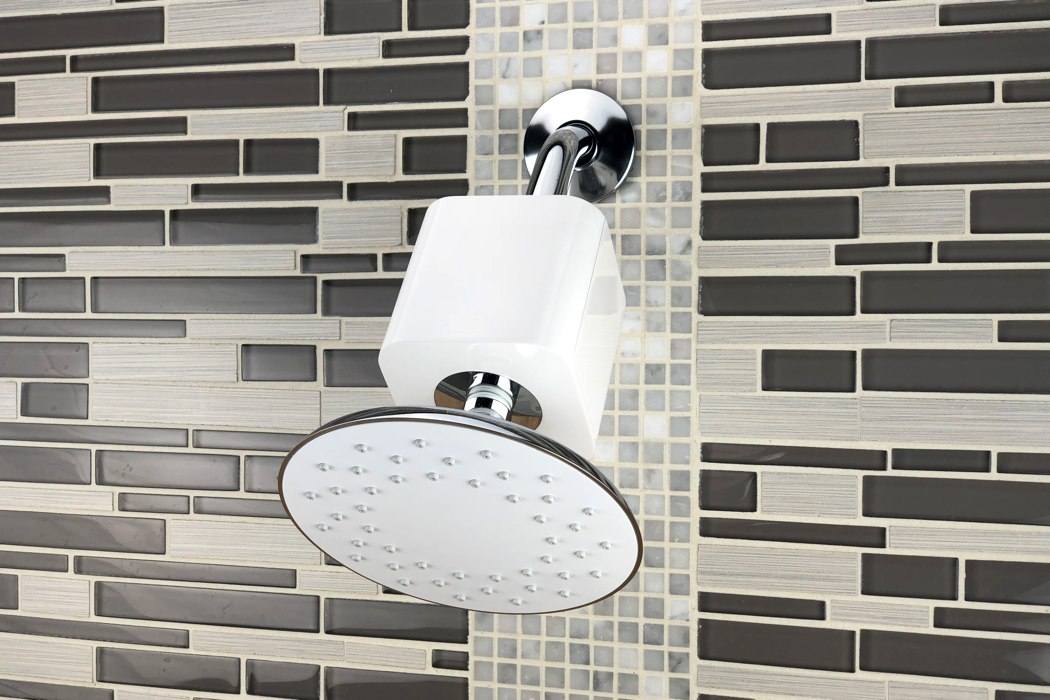 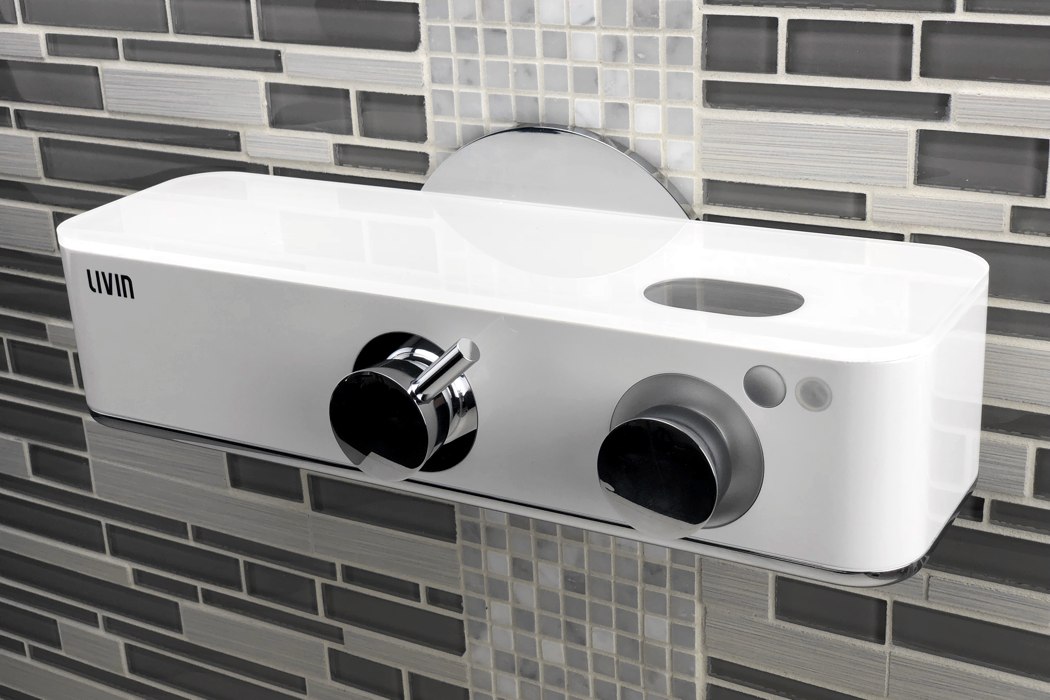 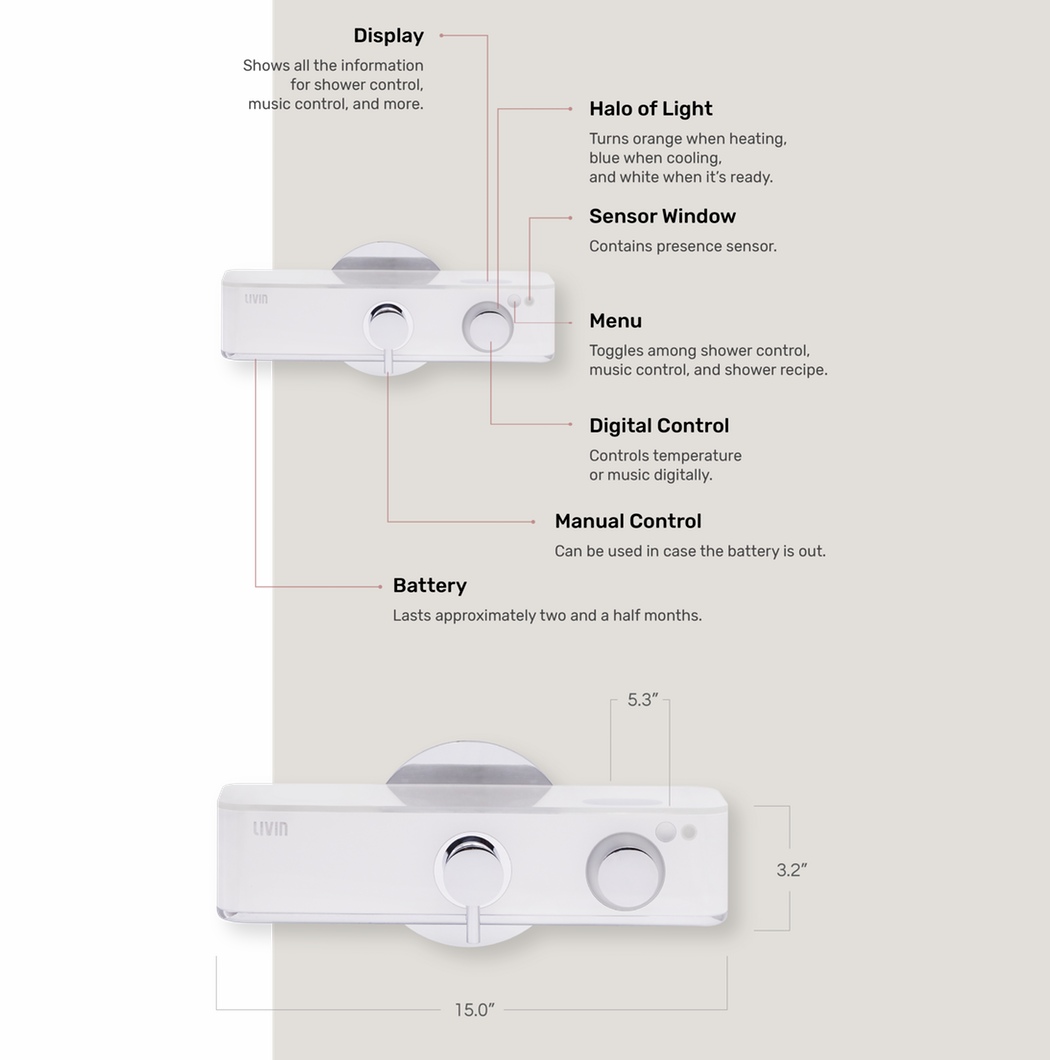 Jonggun Kim realizes something pretty important with AR and VR adoption. We’re less likely to adopt it if it’s alien to our current lifestyle. No…

The unprecedented present situation has all of donning our Masterchef hats! Be it a craving, lack of food delivery or your favorite restaurant shutting down,…

Amarillo2 is a handcrafted cardboard and paper wall clock, built beautifully with love and passion. The clock’s colorful hands break up the concentric rings and…

Designed by the same company who brought us the LIVALL EVO21 smart helmet with built-in safety lights, the LIVALL LTS21 are wireless earphones designed specifically…