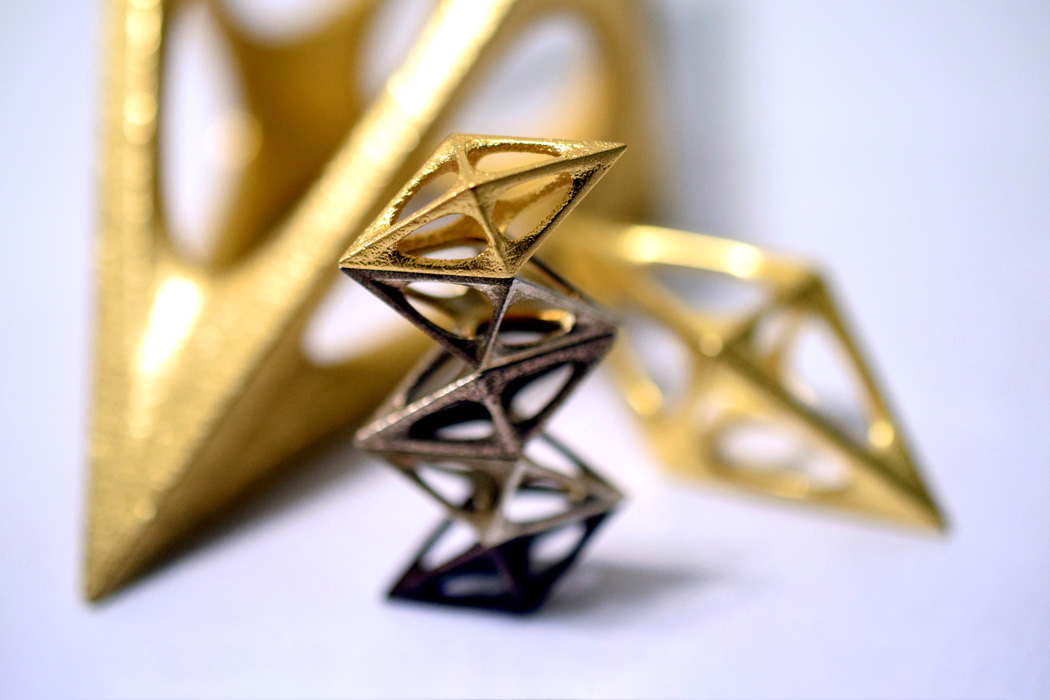 The point of an award is to reward exceptional work… But is that all? Or is it to also elevate a designer from the rest of the crowd? The awards system, regardless of which domain, is to separate the best from the rest. You wouldn’t normally go to an uncertified doctor, or to a lawyer who hasn’t passed the bar exam right? The design award is in a lot of ways, that system of distinction, that put a seal of approval on designers… and while you can’t really put an un-awarded designer in the same category as an uncertified doctor, having an award does really bring some serious merit to your body of work, especially if you’re not from a high flying design institute.

A good design award is much more than just an accolade. The idea behind the A’ Design Award and Competition was to not just reward designers across disciplines, but also help kickstart careers. Yes, you’re given a trophy, yes, you’re given the rights to use the A’ Design Logo, and yes, your work is featured in an exhibition both offline and online, but winning an award (or even participating in the competition) entitles you to certain benefits that you wouldn’t get if you let your Behance portfolio sit and gather appreciations.

For starters, participants (the more the better) help raise the score/position of their country on the World Design Rankings. Currently dominated by USA, China, Japan, Italy, and Hong Kong, the rankings grade close to a 100 countries based on not just winning entries, but all entries in total. Participants also have their work evaluated and even optimized so that their work is presented in the best possible way in front of a jury. Think of it as getting expert feedback on your work. Participating also entitles you to a Proof of Creation document that works almost like a patent. The proof of creation document serves as a basis to prove that you are the creator of a design at a given time, allowing you to claim originality.

Winning an A’ Design Award involves a whole lot more than accepting a trophy. The design gets its own PR campaign, allowing it (and even the designer) to be noticed by the community and the industry. Designs even get their featurettes in online magazines which are read by millions of readers. The number of people who view your design is far more than the amount that would originally visit your portfolio page.

Winning the award also gets you the services of the Design Mediators a third, neutral party who assists in design negotiations, legal frameworking, design management and conflict resolution during design contracts. The Design Mediators also connect brands and companies to designers based on their requirement, bringing work opportunities your way. If your winning product isn’t conceptual, winning an A’ Design Award also opens up avenues for selling your products on platforms like Salone Del Designer, DesignMegaStore, and BuySellDesign.

There’s a degree of growth you can achieve by simply having a portfolio online and sharing links with your peers, and recruiters. Your designs stay within that bubble, being appreciated (or even in the rare case, critiqued) by a select few people. Participating in the A’ Design Award helps you step out of that bubble. Your designs receive a preliminary check (free of cost), and are optimized to look their best. As a designer, you also end up becoming a part of the A’ Design’s Business Network, and not to forget, you get yourself a Proof of Creation Document. Upon winning, your design gets a lot more exposure, its own PR campaign, and gets judged by an elite international jury, and gets put on a permanent showcase for a worldwide audience. And you also get yourself a rather nifty looking trophy! That’s a whole lot better than telling a few hundreds of your friends and peers to visit your portfolio page and appreciate it, now isn’t it??

Register to participate in the A’ Design Awards now! Deadline: 28th February! 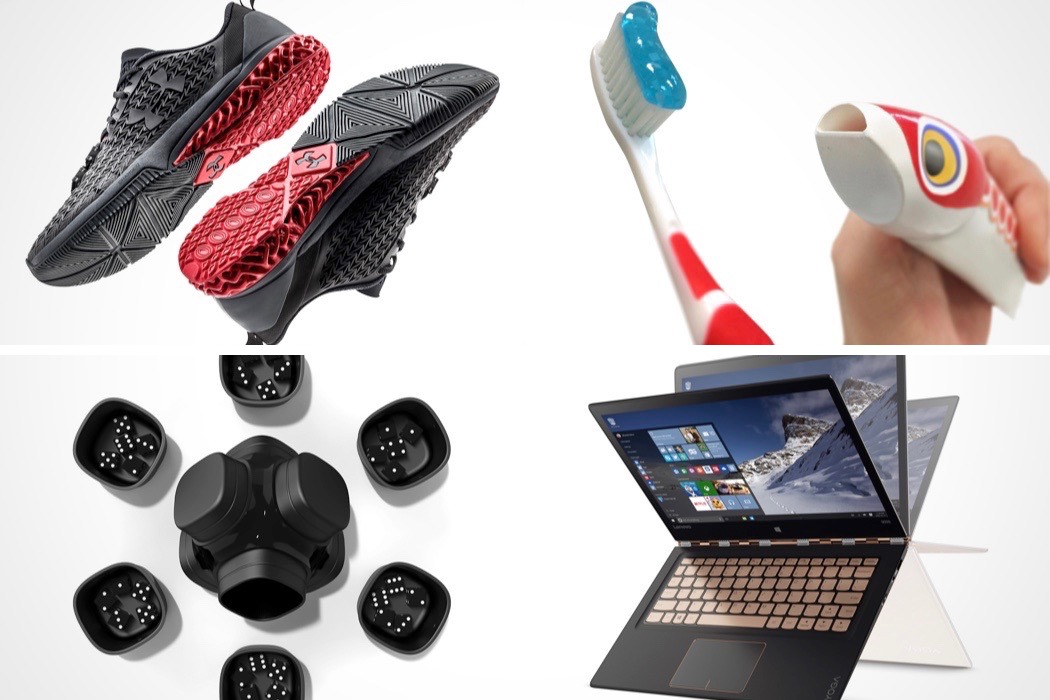 Check out: These Two Countries Dominate at the A’Design Awards 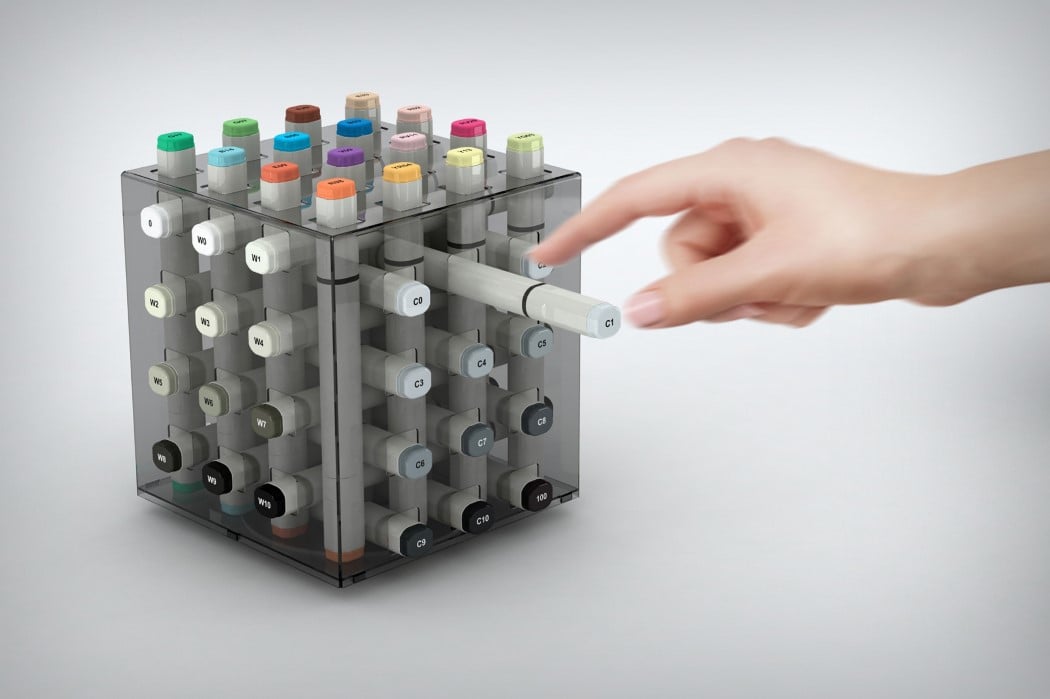 A Gamepad with a Twist

Is This the Future of Packaging?

We love to see unique and interesting alternatives to traditional packaging, and Cy-Bo certainly has both of these bases covered! This series of distinctive forms…

This iPad keyboard’s typing surface can transform into a large multi-touch trackpad!

https://www.kickstarter.com/projects/mokibo/mokibo-folio-for-ipad-pro-2-in-1-touchpad-fusion-keyboard There’s this term that gets floated around a lot, known as the ‘Apple Tax’. Buy earphones, they cost a certain amount, buy the Apple…