As wonderful as the iPhone is, it leaves out anyone visually impaired. This Silicon Touch iPhone case works in tandem with an app to allow special accessibility functions like text to speech and moon type tactile feedback. The case is engraved with modified bas-relief buttons each corresponding to a modified home screen on the iPhone. None of the phone’s functions are compromised. Multi-touch and finger flick scrolling are all intact. BRILLIANT! 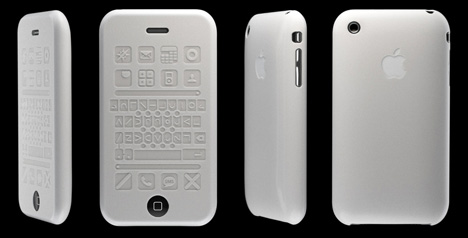 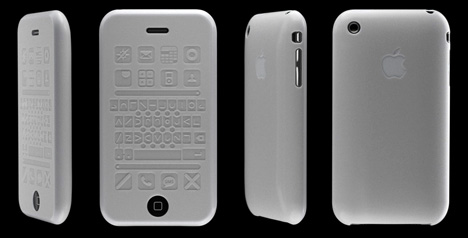 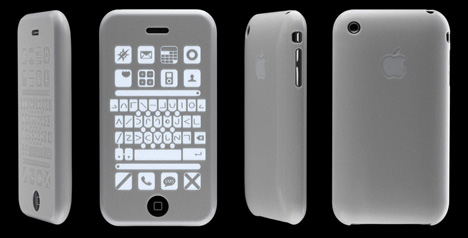 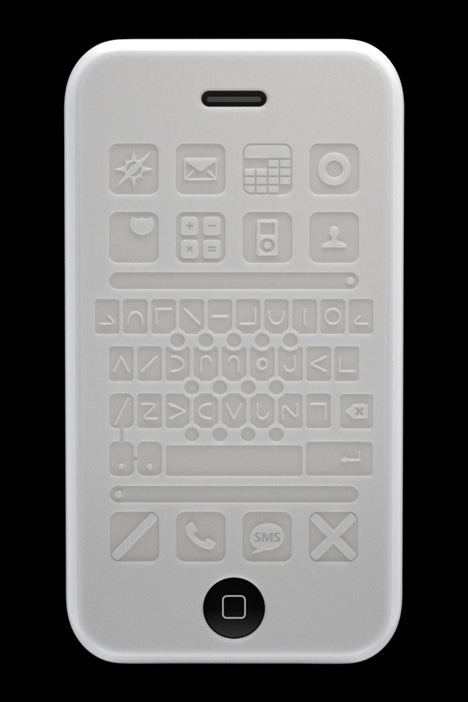 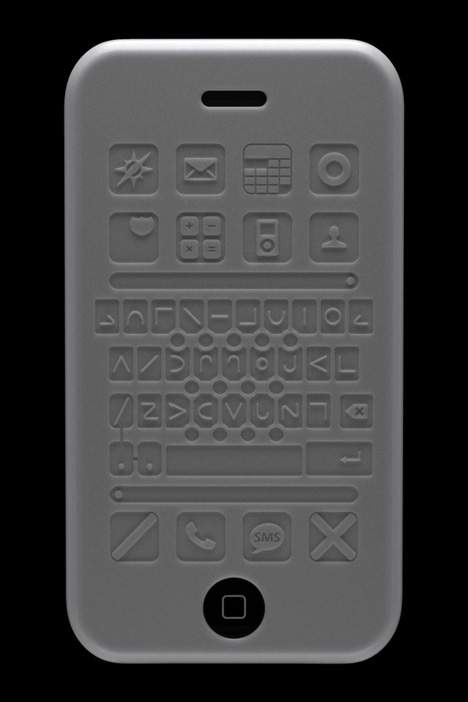 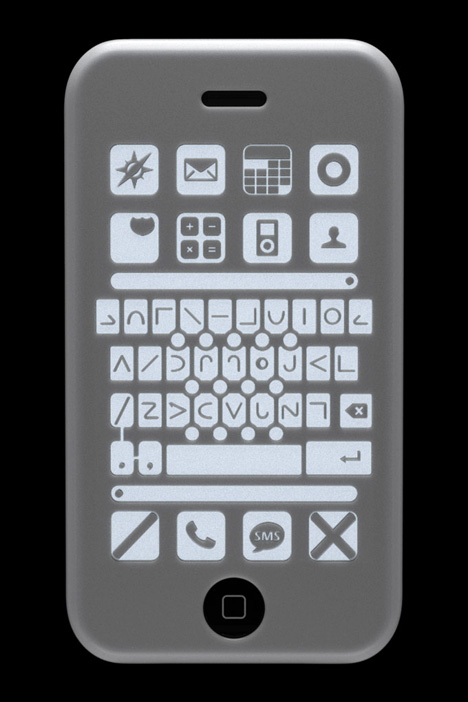 Out of the woods and into the home, the Gilka pendant lamp bring a bit of organic style to modern interiors. It’s irregular “branches” grow…

From the creators of the acclaimed Augment modular charging solution comes ON: the phone case that adapts your iPhone to charge wirelessly! Of course, the…

The 2022 Hyundai Ioniq 5 is the closest we’ve felt to driving an iPhone, in a good way. It brings modern, distinctive and sleek design,…