If you’ve had your head in the clouds for the last few years, then you’re probably unaware that last year, when the DJI released the Spark Drone, it blew all of our minds. At a staggering .6 pounds in weight which was just nuts! Albeit the quality was never anywhere close to the Mavic Pro, sure, but it was hardly a burden to carry an extra .6 pounds around with you right? Well the good guys at DJI have gone another step into the future and provided us with the most dynamic three-axis gimbal assisted drone, the Mavic Air, weighing around 1 pound and has the ability to shoot videos in a stunning 4K.

The pictures of this are insane, its minuscule, how on earth can these be jam-packed full of goodness, capture insanely high-quality images and yet be about the same size as a pea. Not to mention it’s brilliantly smart – there are seven additional cameras on the Mavic Air that sense objects during flight, to the front and the rear of the drone, and work it’s own mapping around this to prevent a collision. Having trouble walking through the house without bumping into a door, it’s a shame I don’t have seven cameras. This little guy has a range of up to 2.5 miles and a 21 minute fly time, with a nifty remote to fit into the back pocket when it’s not being occupied by the Mavic Air. 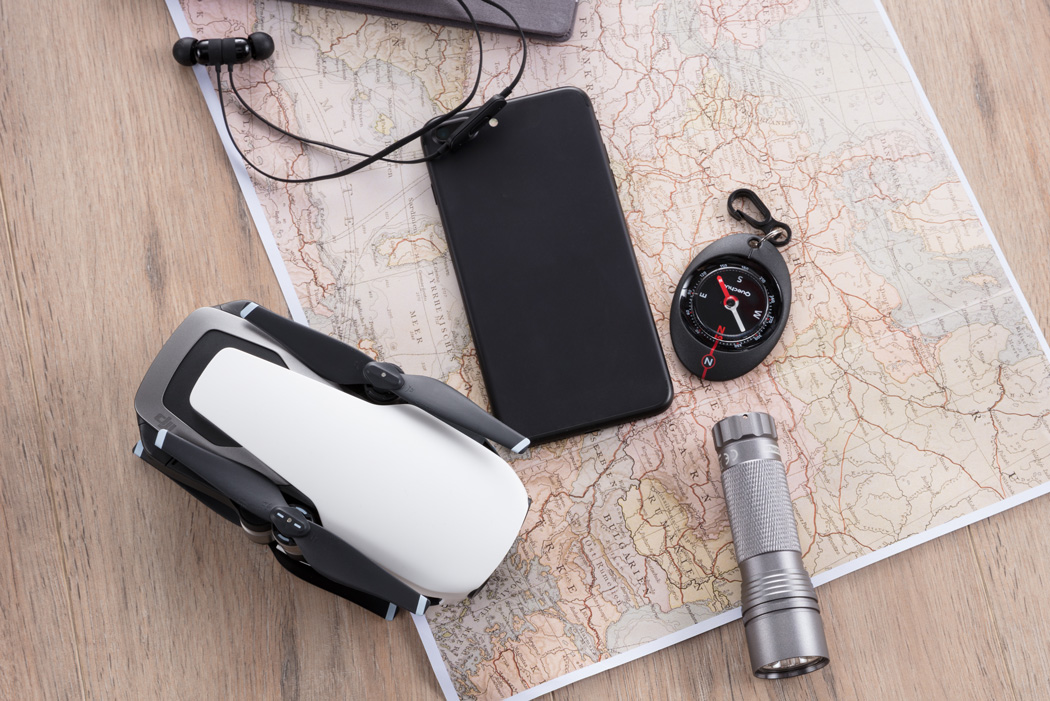 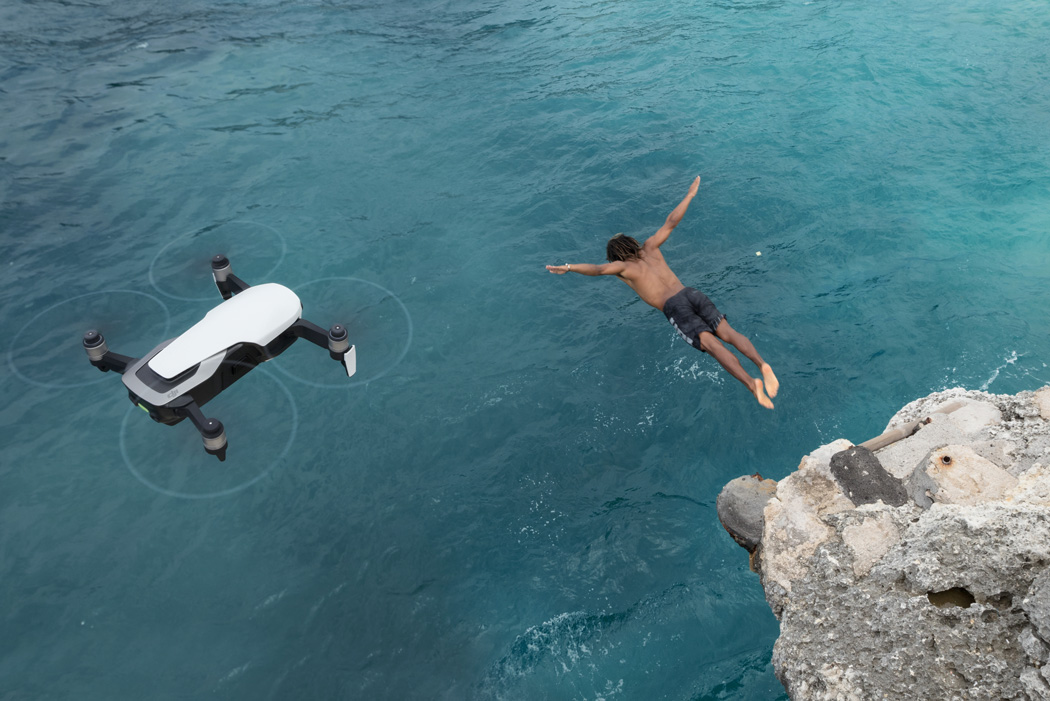 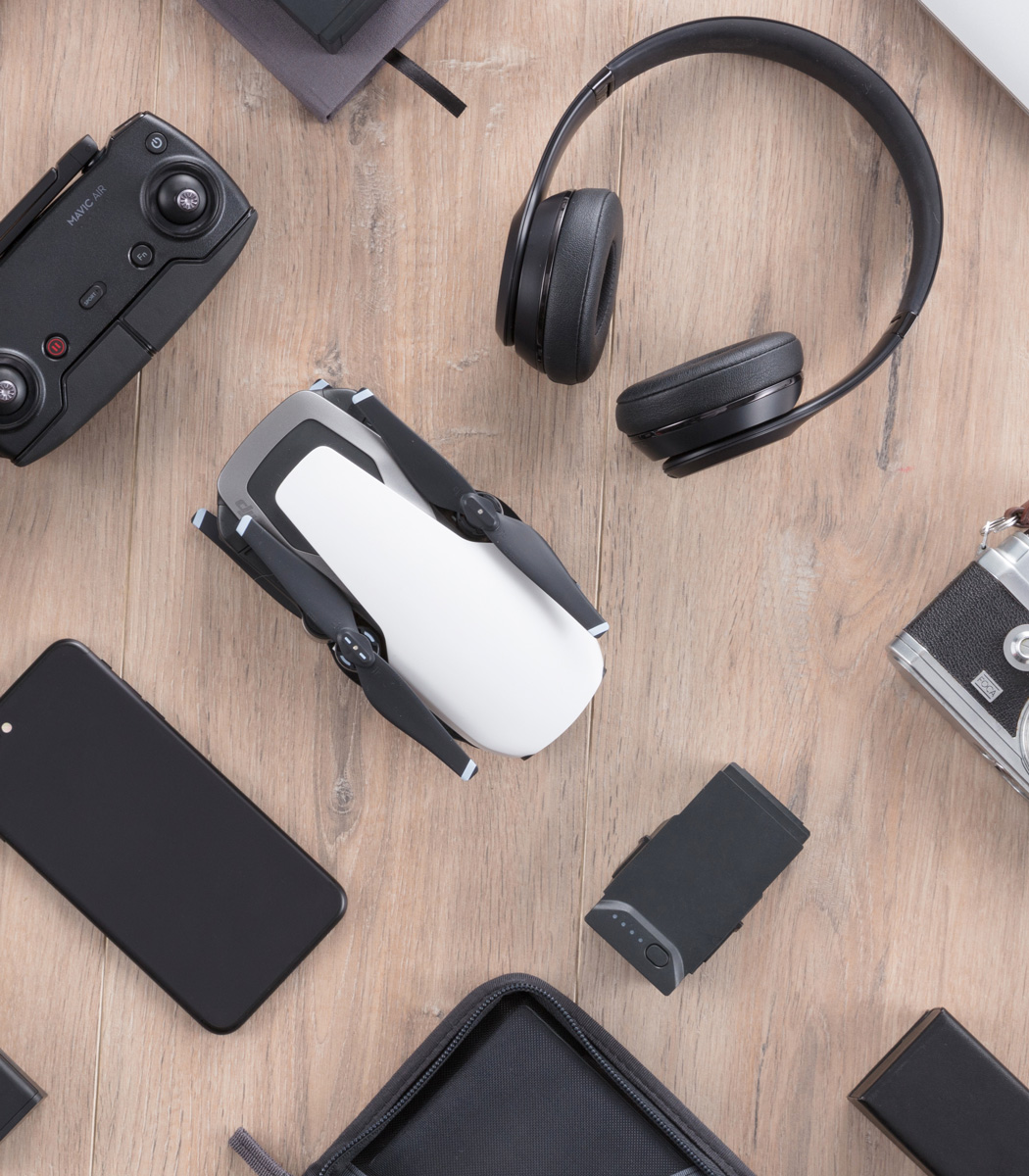 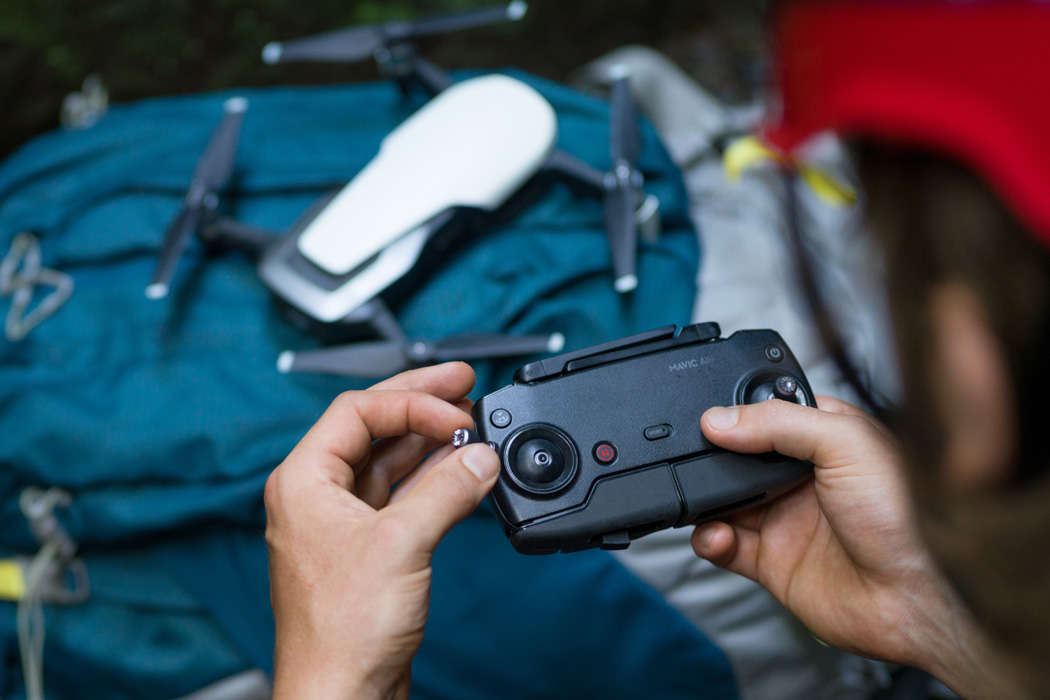 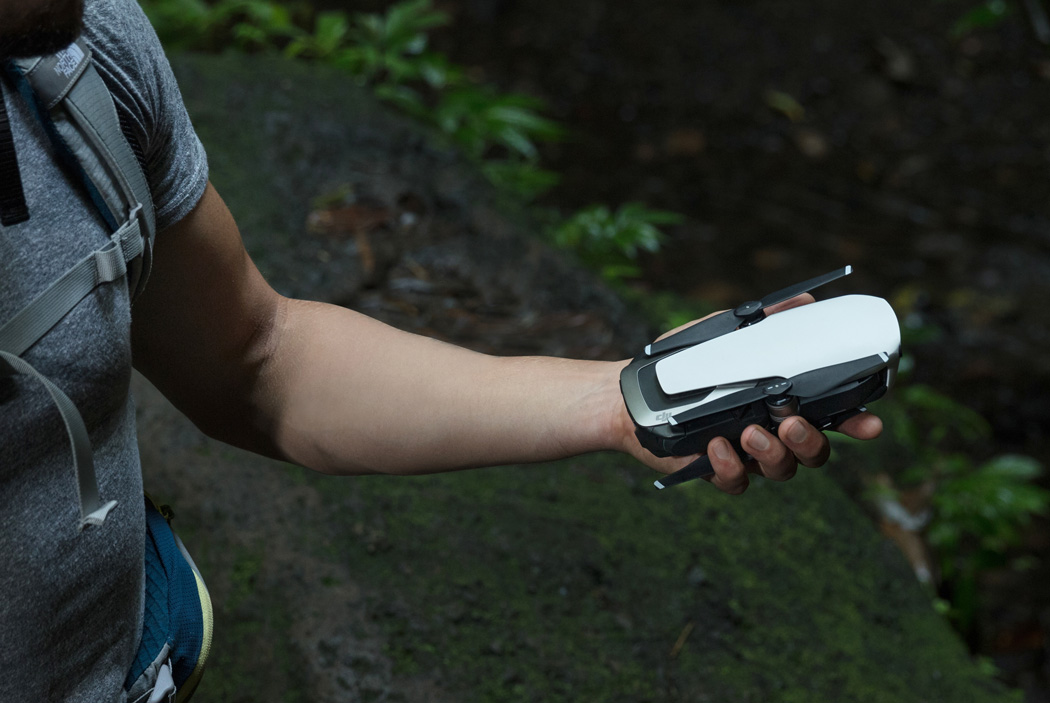 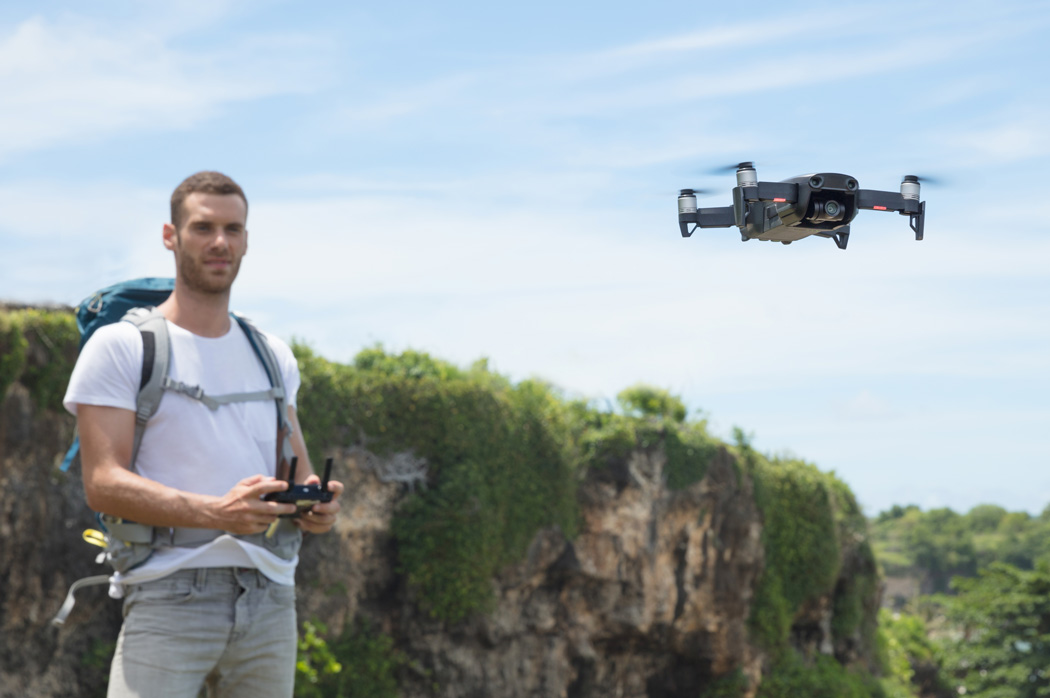 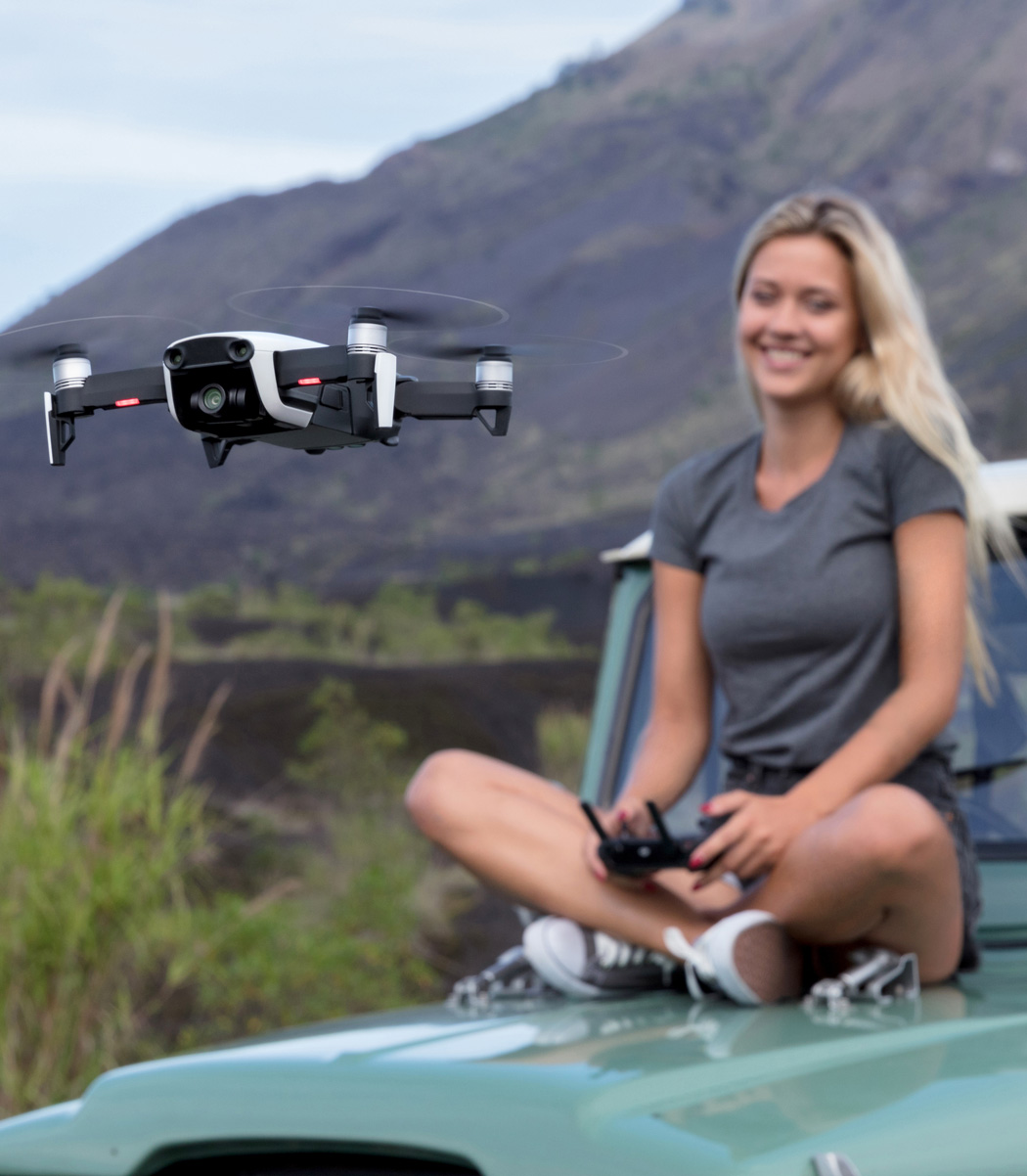 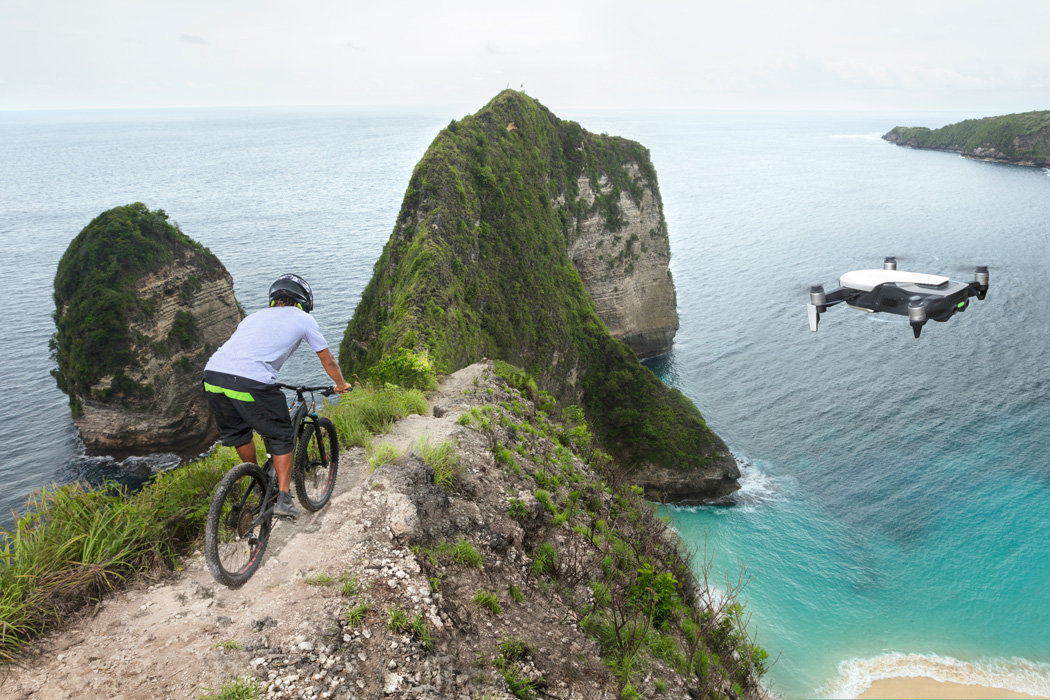 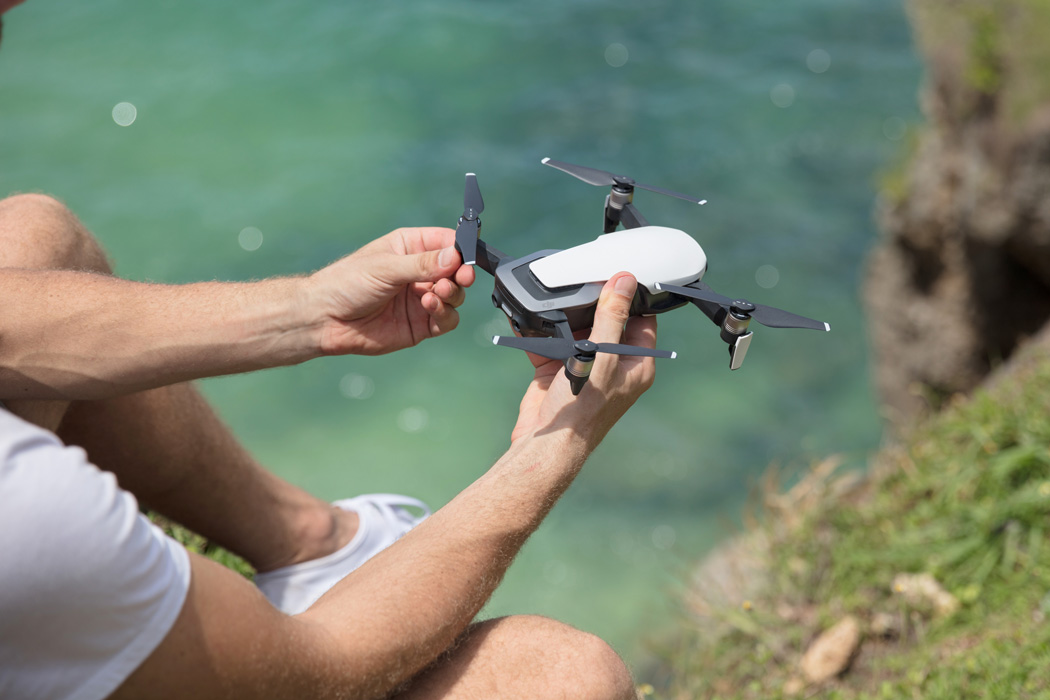 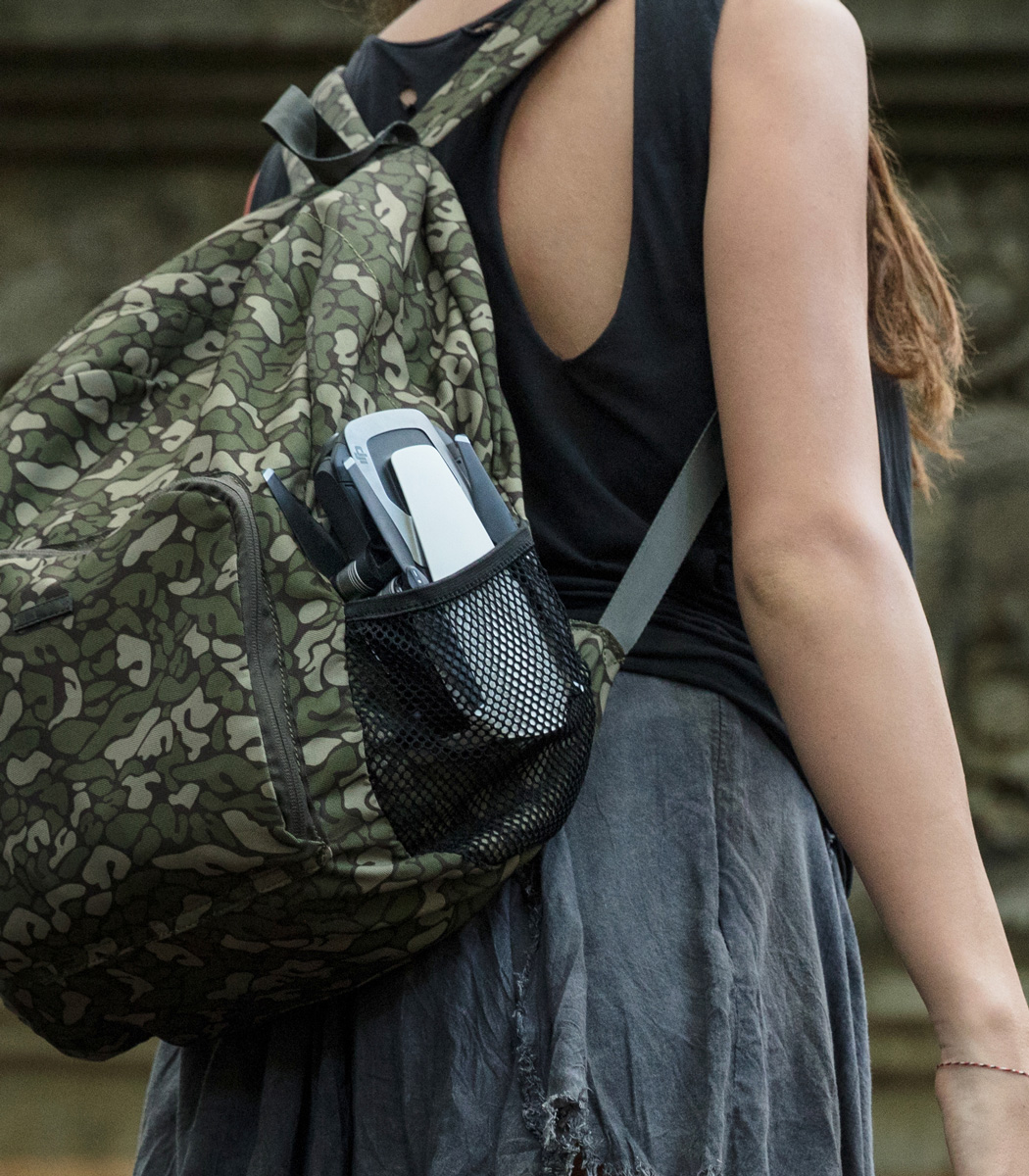 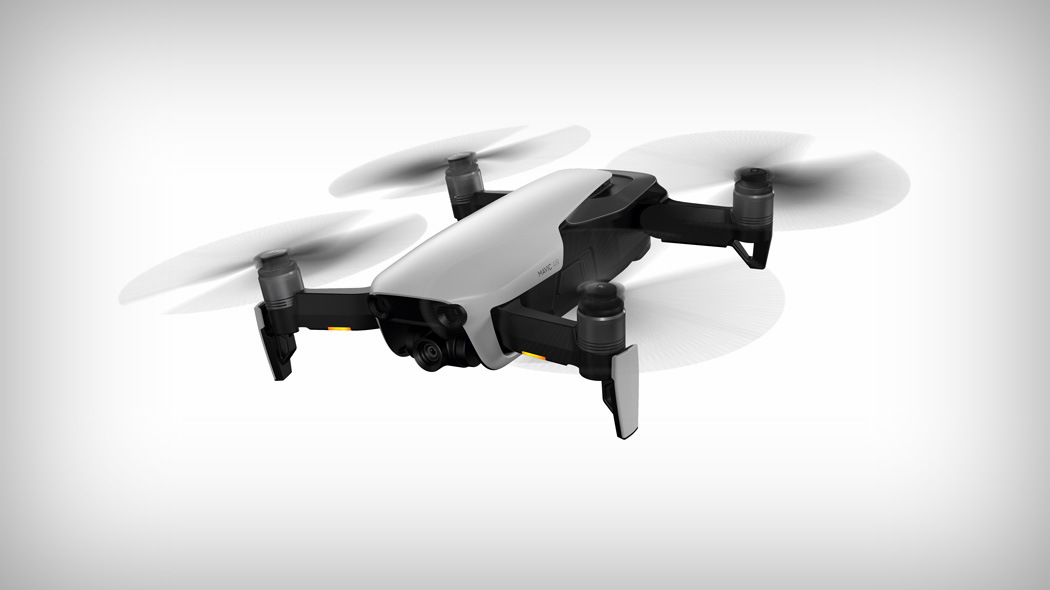 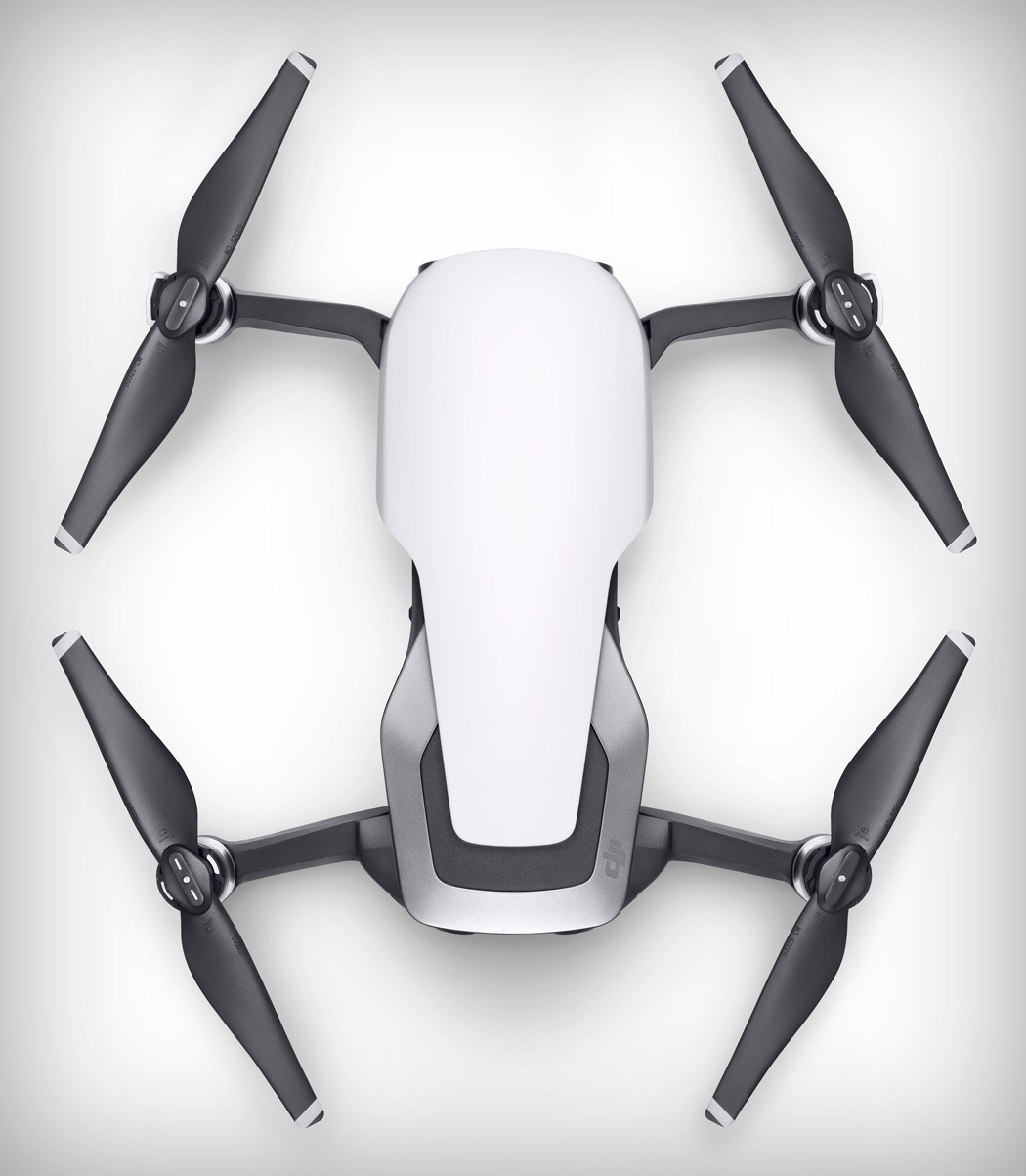 For The Love Of Tea

Man and his perfect cuppa tea are often inseparable. The innate art of brewing tea and with a specific blend is almost like a traditional…

Designer Dan McCabe describes his “Two Faced” coffee table as strikingly modern and I totally agree. The juxtaposition between the austere stainless steel and ornate…

One sheet to dock them all

It’s amazing how much you can do with a simple sheet of metal. This series of smartwatch stands by Marco Stavermann and Manugoo just go…