Toyota, in recent days, has been hitting the talk of the town when it comes to their e-Palette concept and for excellent reasons too! However, what’s slipped under the radar this month is the unmissable GR Super Sport Concept which let me start by saying, is outstanding.

Don’t let the curvaceous body fool you into thinking it’s just a prototype (even though technically it is). Underneath the curvy bodywork of this animal is a chassis and powertrain that according to Toyota “is composed of mostly the same main parts” as the company’s World Endurance Championship (WEC) hybrid-power TS050 race car. Underneath the body, you’ll find the ever-impressive twin-turbocharged hybrid V6 that makes 986 horsepower and a hell of a lot of noise.

Let’s not get distracted and be reminded that this is simply a prototype/concept and will be years before we set our eyes on such a beauty. Nevertheless, this truly is a work of art, and it’s reflected by the gorgeous wheel arches and extra detailing brought in by the carbon fiber and polygonal arch detailing. What makes me get very excited by the GR Super Sport Concept is that this car has the ability to look incredibly fast without having to move an inch. The side profile of the GR Super Sport Concept reveals so much more about this car than words ever could. 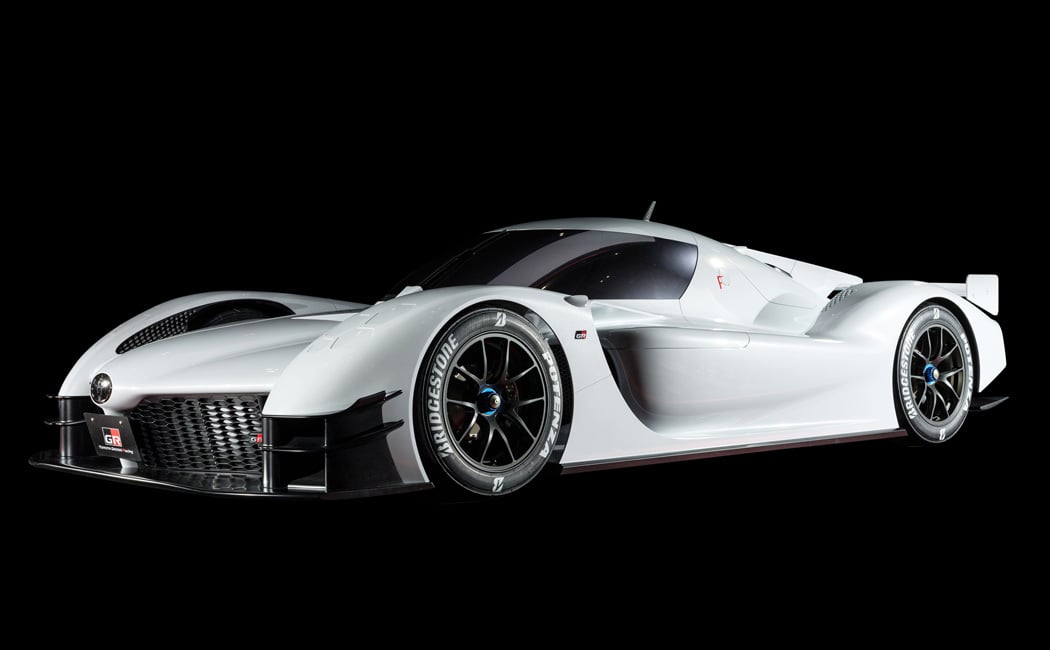 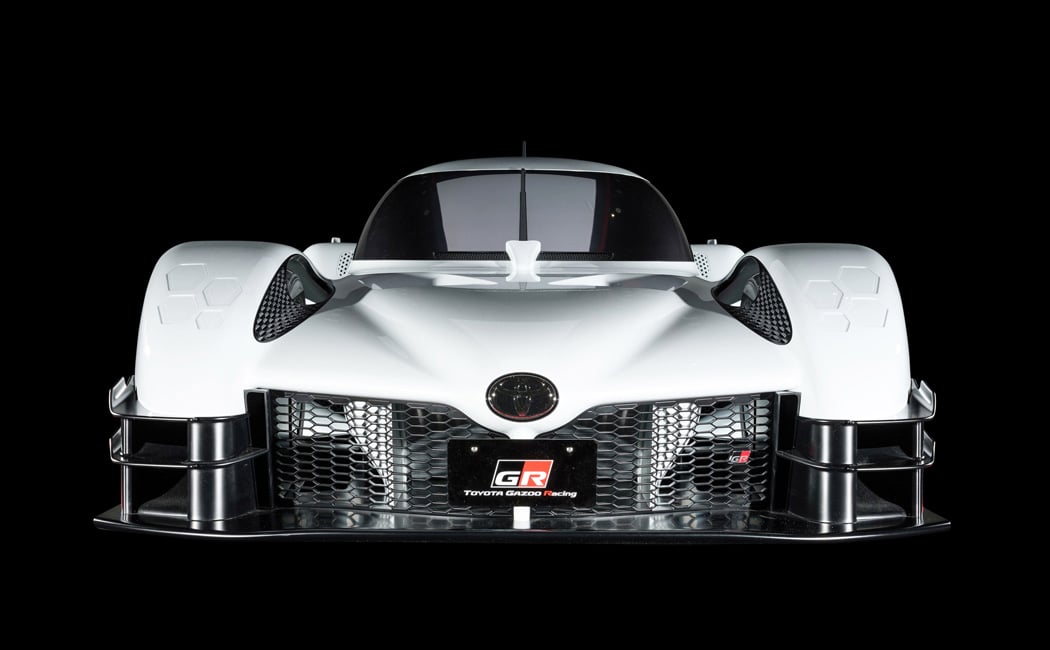 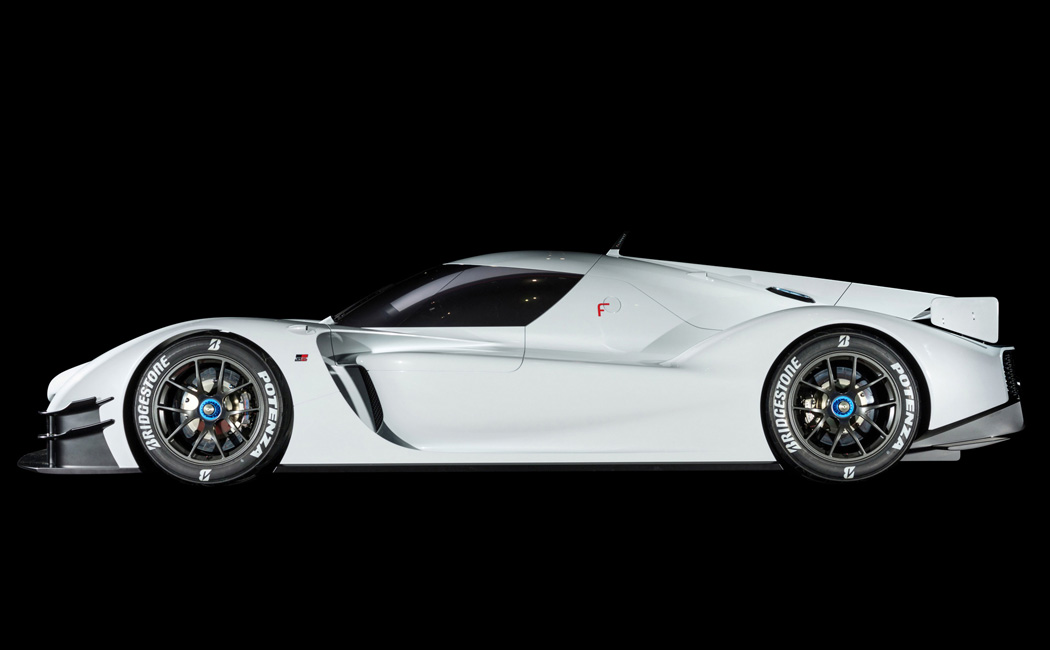 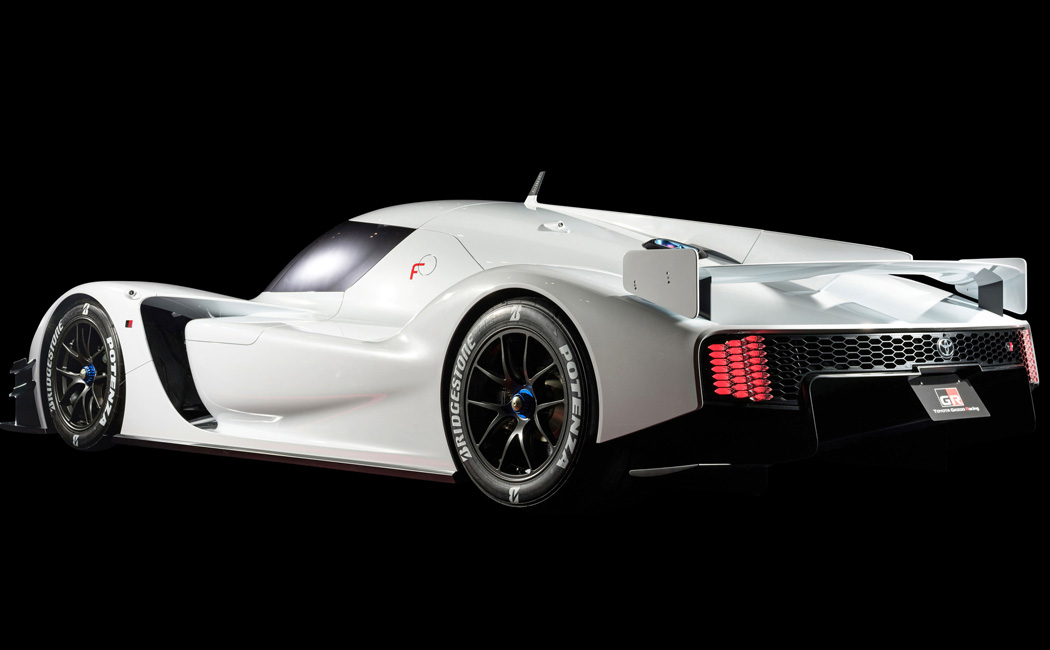 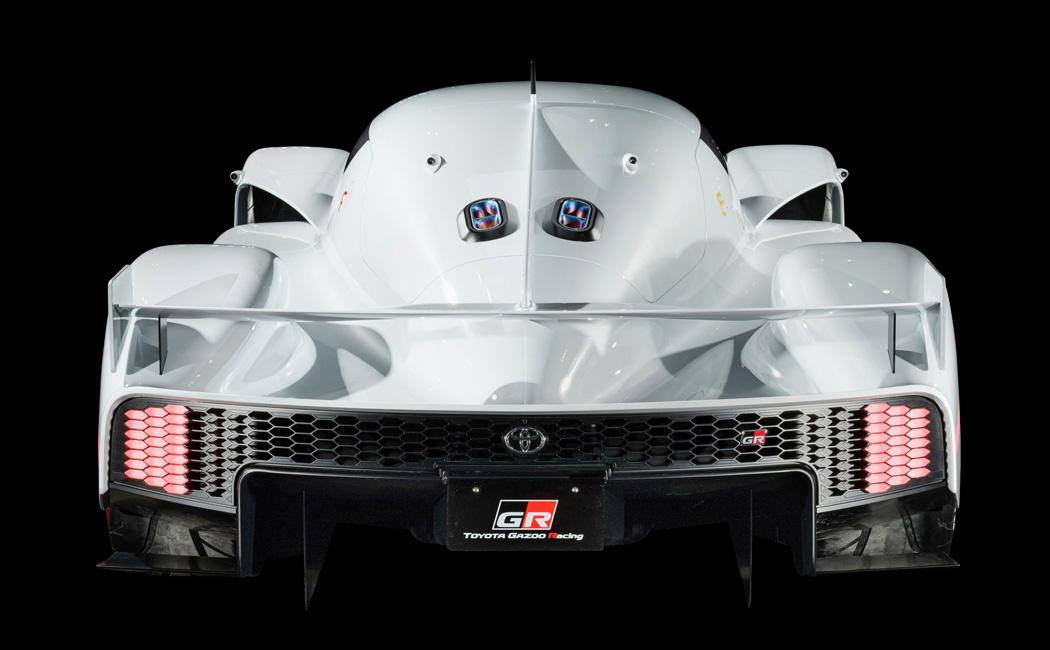 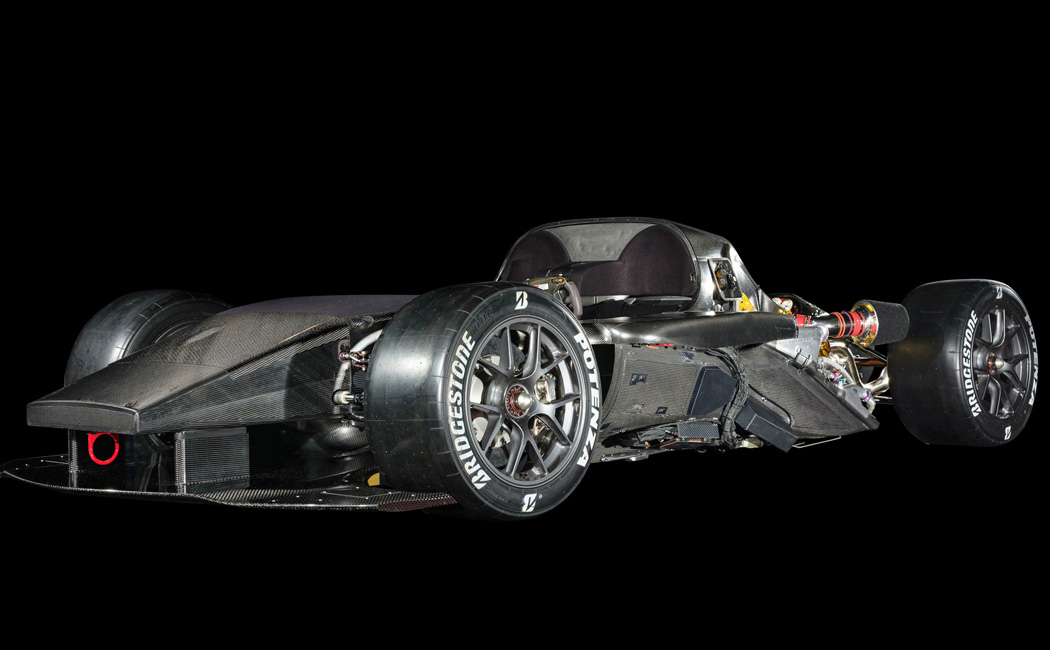 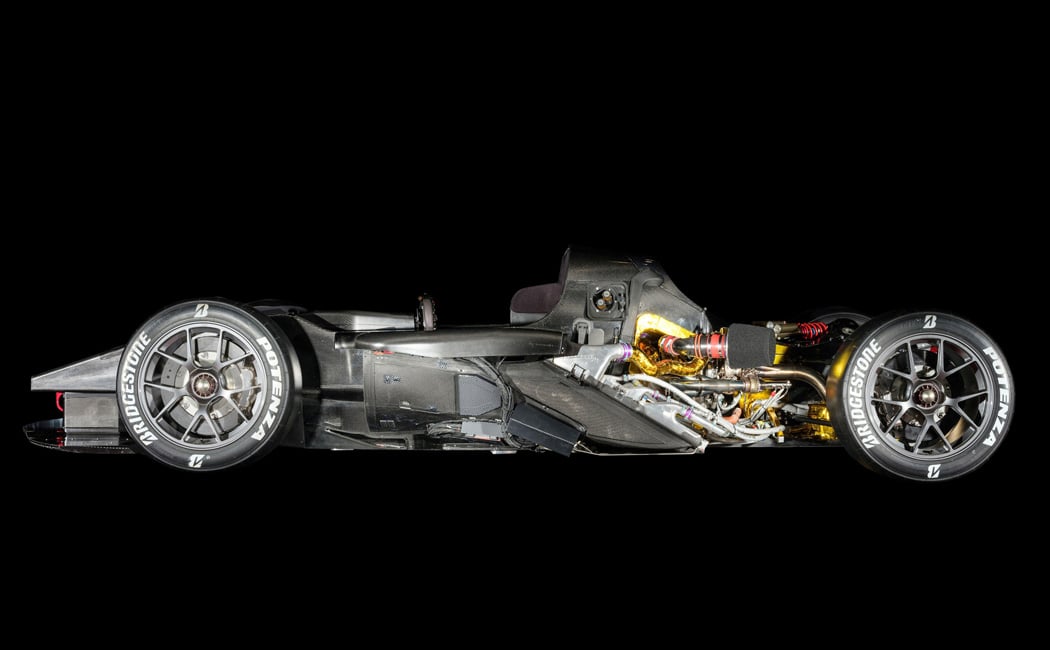 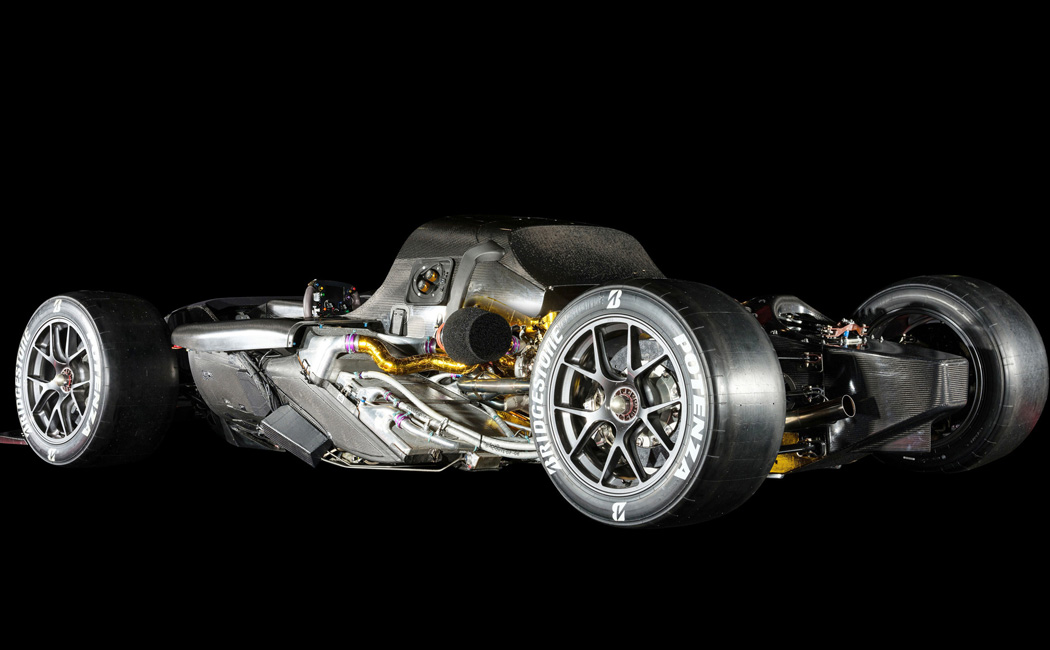 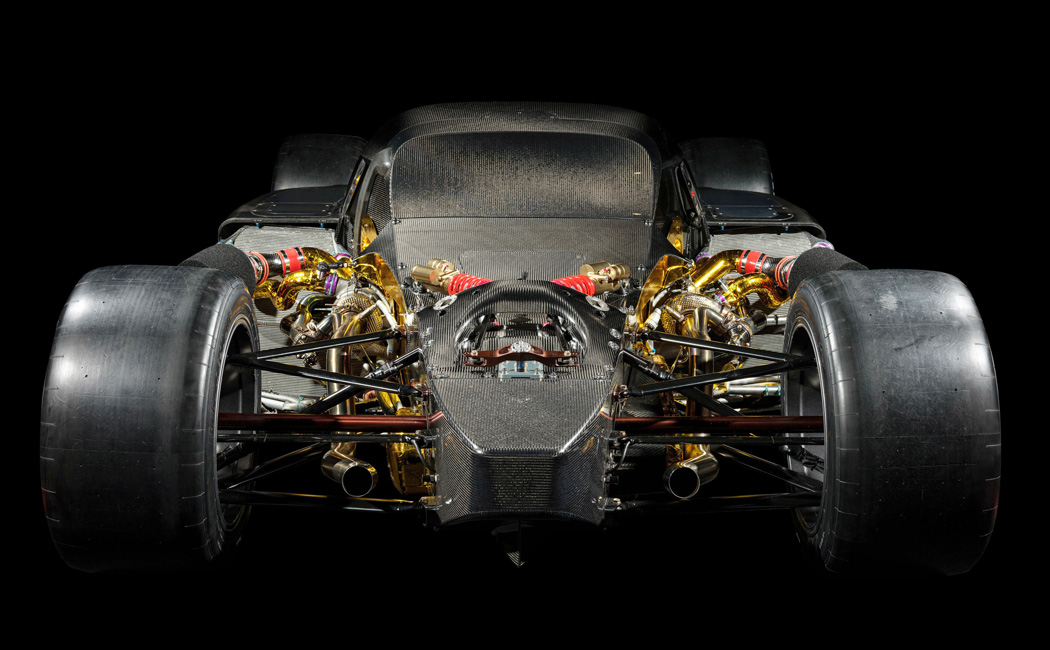 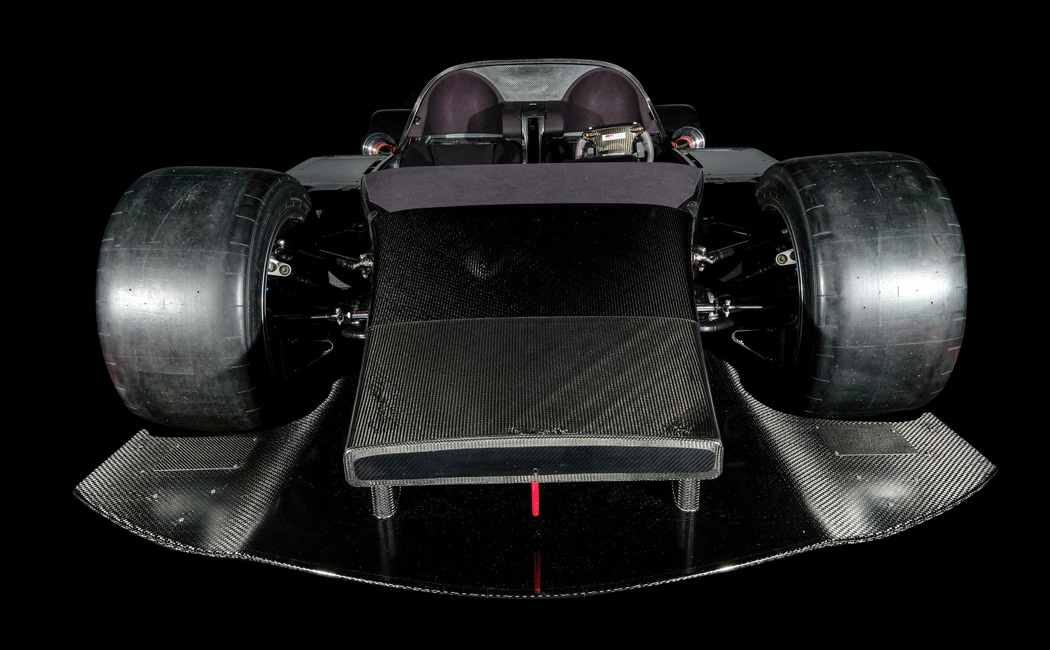 Downhill racing offers extreme thrill but for some the sport can be intimidating due to its extreme physicality. The Scott Tomahawk was designed as an…

Another Way To Get Around

Nothing beats walking. You get fresh air, see the sights, and the much needed exercise you KNOW you’ve been procrastinating on. That’s why you need…

There is always a new idea behind a tiny house we come across. Some thrive on the use of material, some on the number of…