Death Machines of London (DMOL) are easily my favorite Motorcycle resurrectors there is at this moment in time. After seeing the ‘Up Yours Copper,’ (a resurrected 2007 Triumph Thruxton 900) it’s easy to understand why they’re the leading artists in their craft of cool. As if the UYC wasn’t already a strong enough reason to agree with me, then why not check out their latest release – the Moto Guzzi ‘Airforce.’

Designed and built in memory of Giovanni Ravelli, the Moto Guzzi ‘Airforce’ is somewhat a thing of admiration, maybe never to be driven (if you could stop yourself) but who are we kidding, this bike is magnificent. Taken from the crew at DMOL “They say convenient is the enemy of right. Mr. Giovanni Ravelli, a co-founder of Moto Guzzi, was not a man to take the convenient path. WW1 fighter pilot, aviator and motorcycle racer, he was so fast he became known as ‘The Italian Devil.’ we hope he would have appreciated the fact that our Moto Guzzi ‘Airforce,’ built in his memory and released on his birthday, was the most inconvenient thing we’ve ever made.”

The donor motorcycle of the ‘Airforce’ is a 1982 Moto Guzzi LeMans MK2, and my goodness me if you know what that looks like, you’re equally as shocked at how it looks now. Coated in a custom ‘Airforce Grey’ specifically for this project and further coated in incredible detail, the ‘Airforce’ is precision detailing at it’s finest. Almost showing off how great they are, DMOL has outdone themselves with the attention here. From the inverted knurled handlebars and the rear aviation-inspired suspension to the handspun aluminum wheel disks, this bike is so much more than just a bike. How about the fact this thing looks like it might take off? DMOL have once again proved that one man’s trash is another man’s work of art once DMOL is finished with it – and this is certainly to be admired. 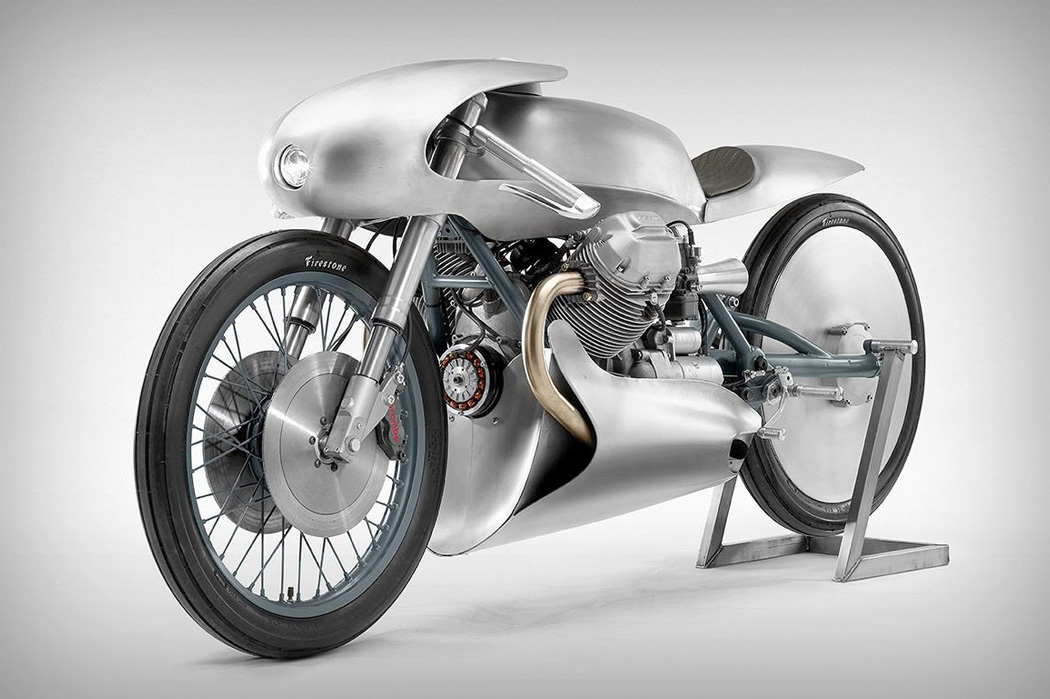 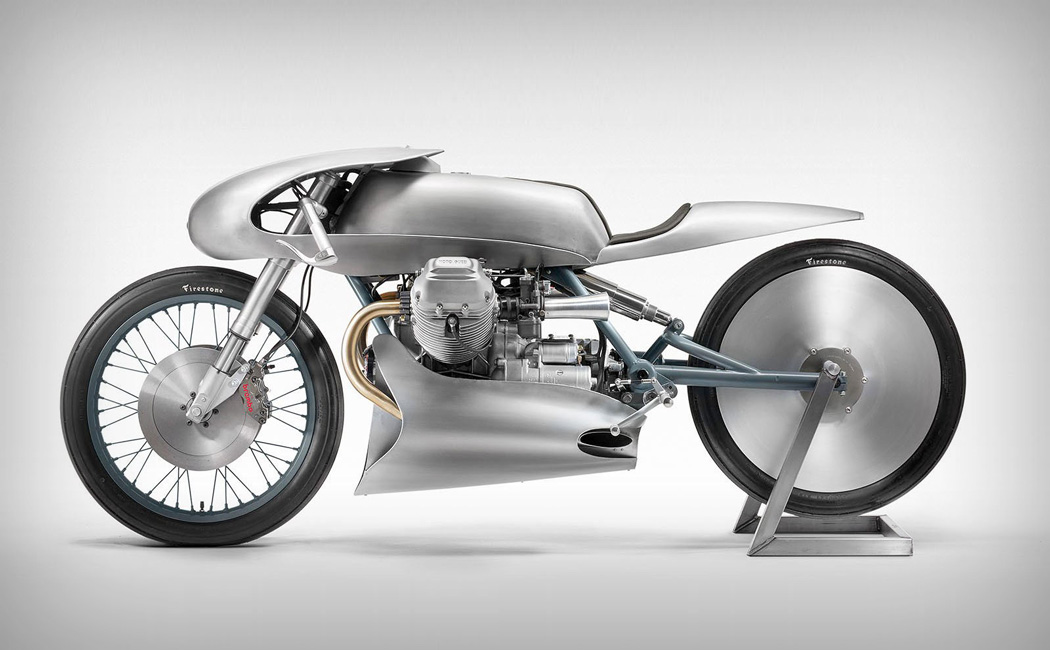 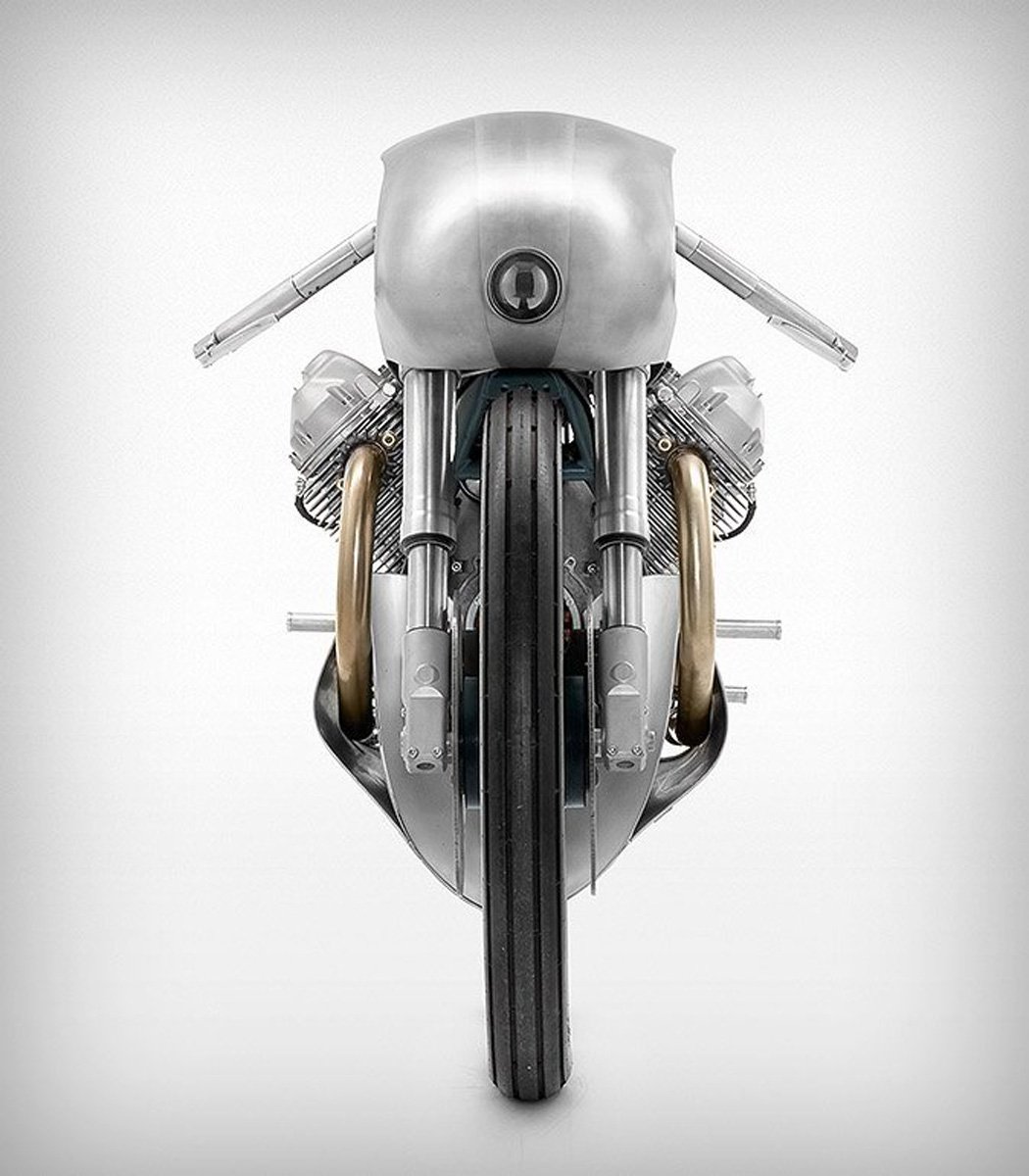 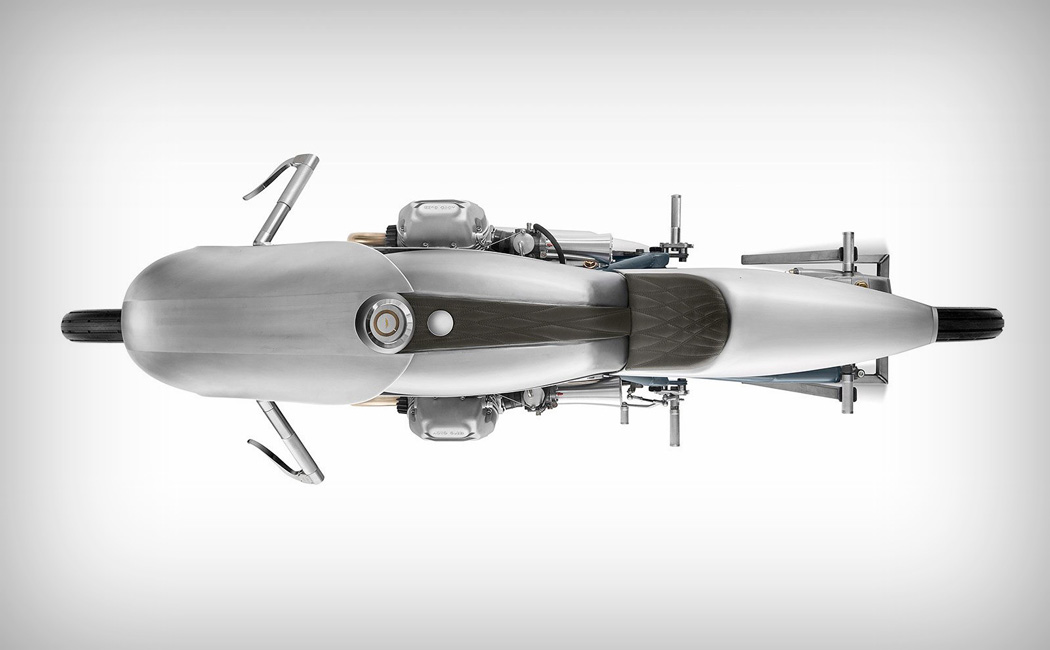 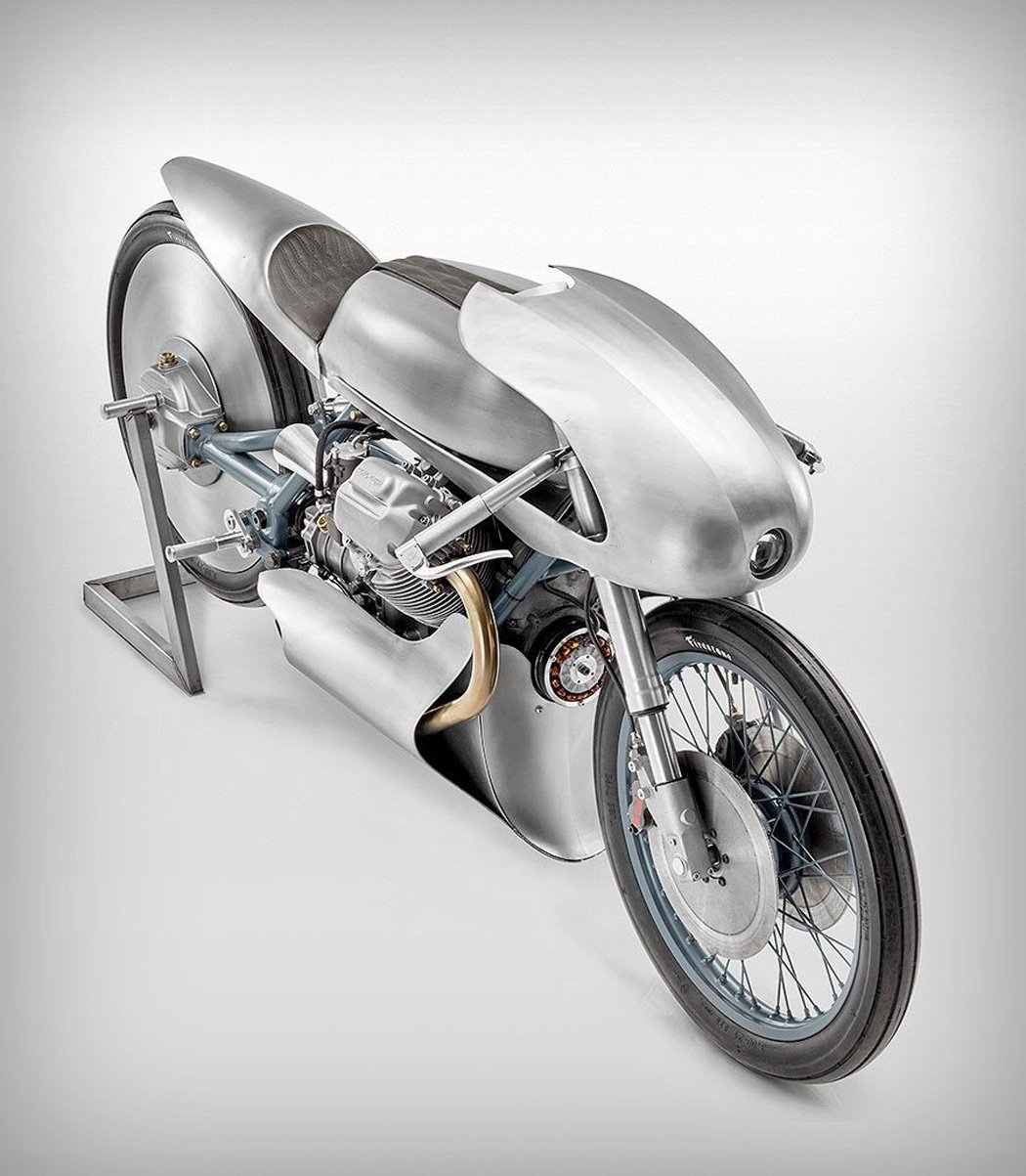 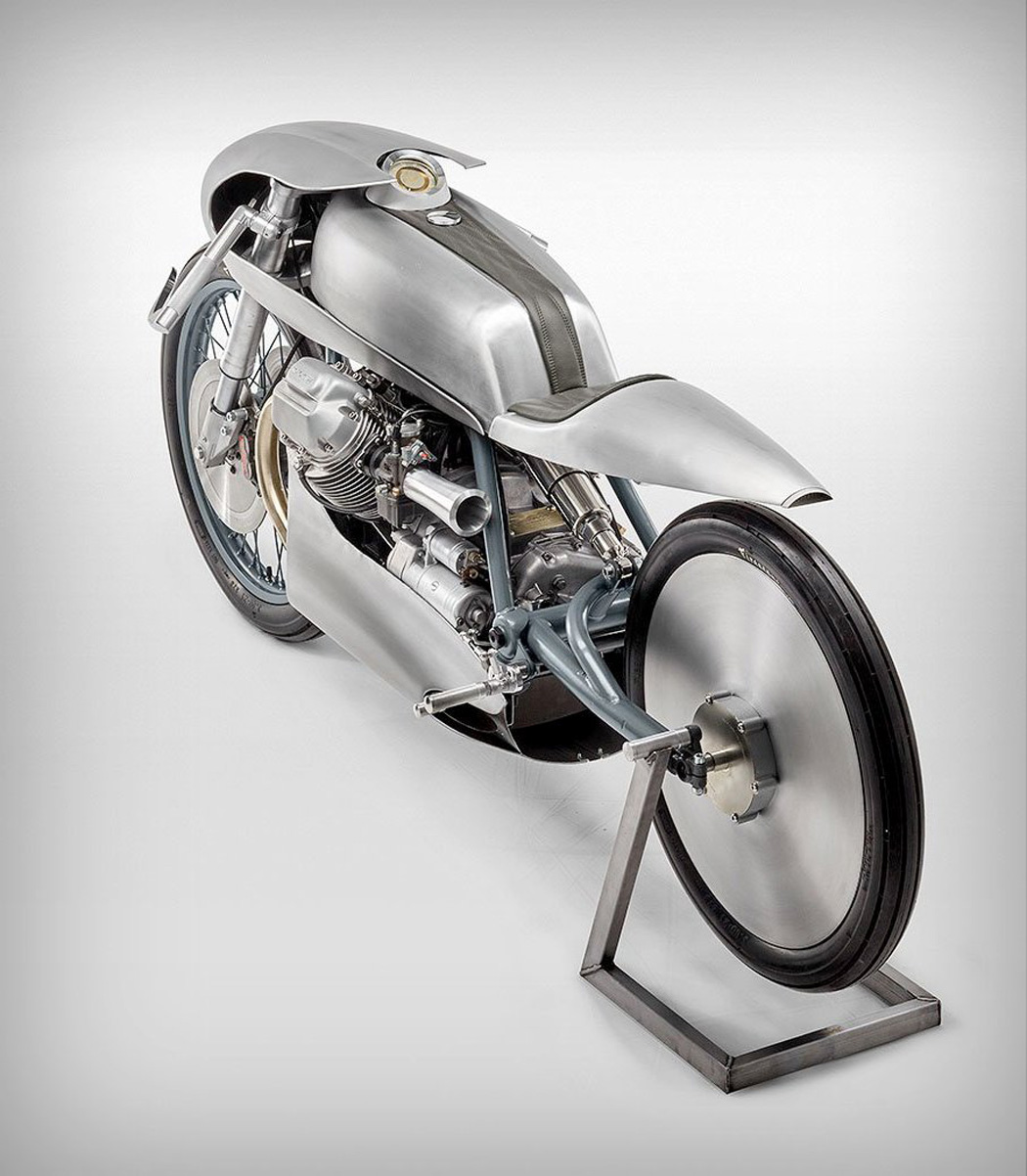 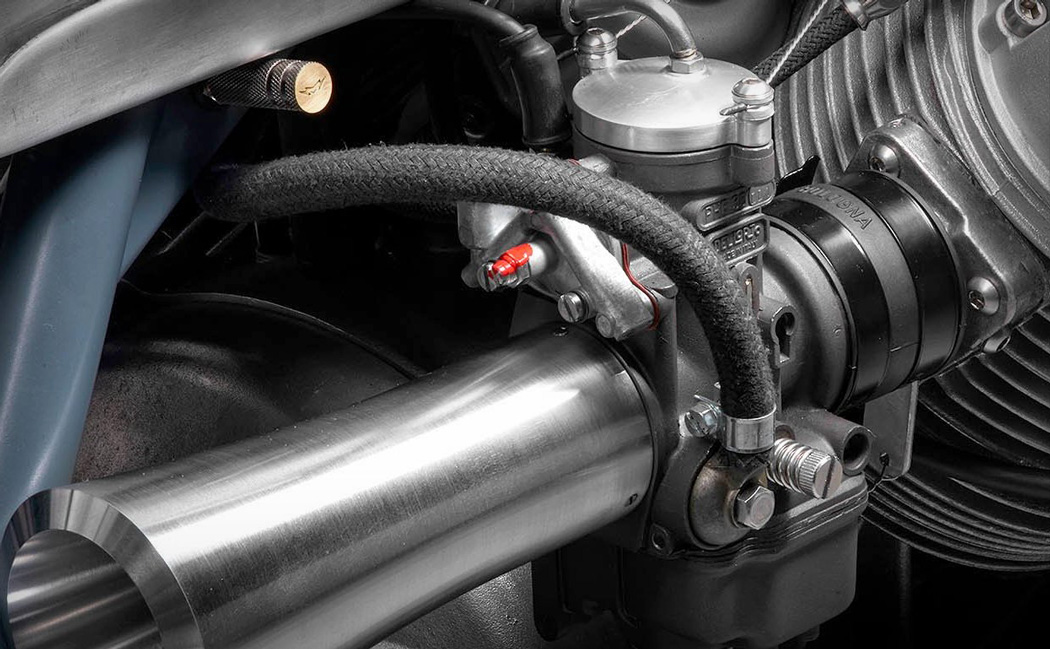 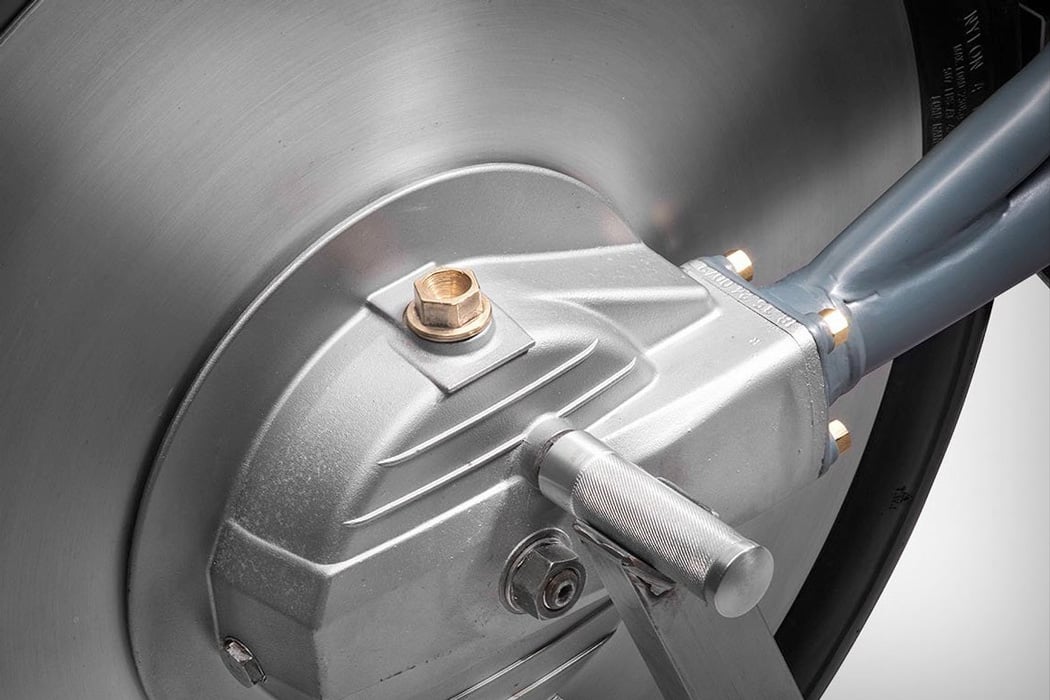 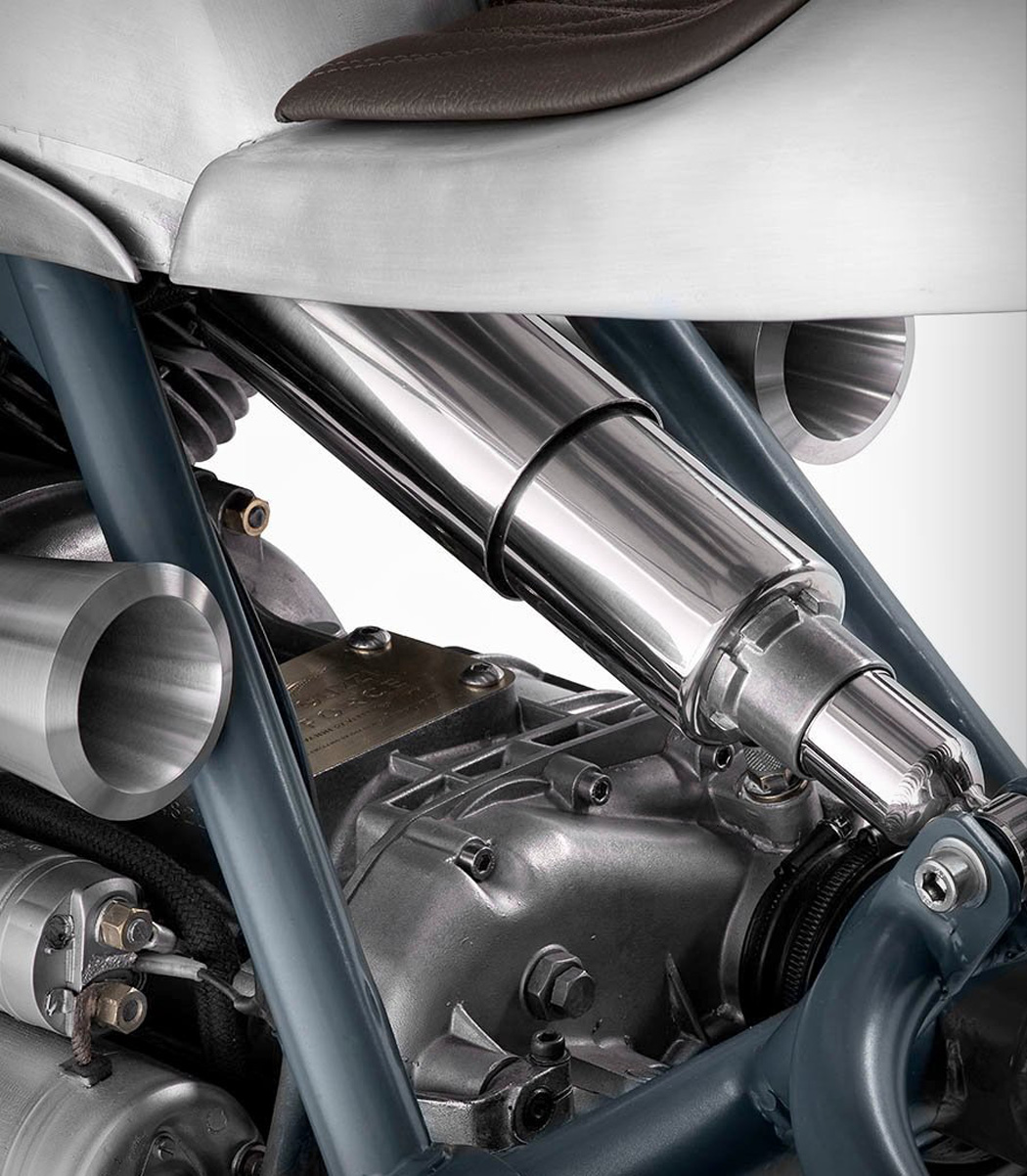 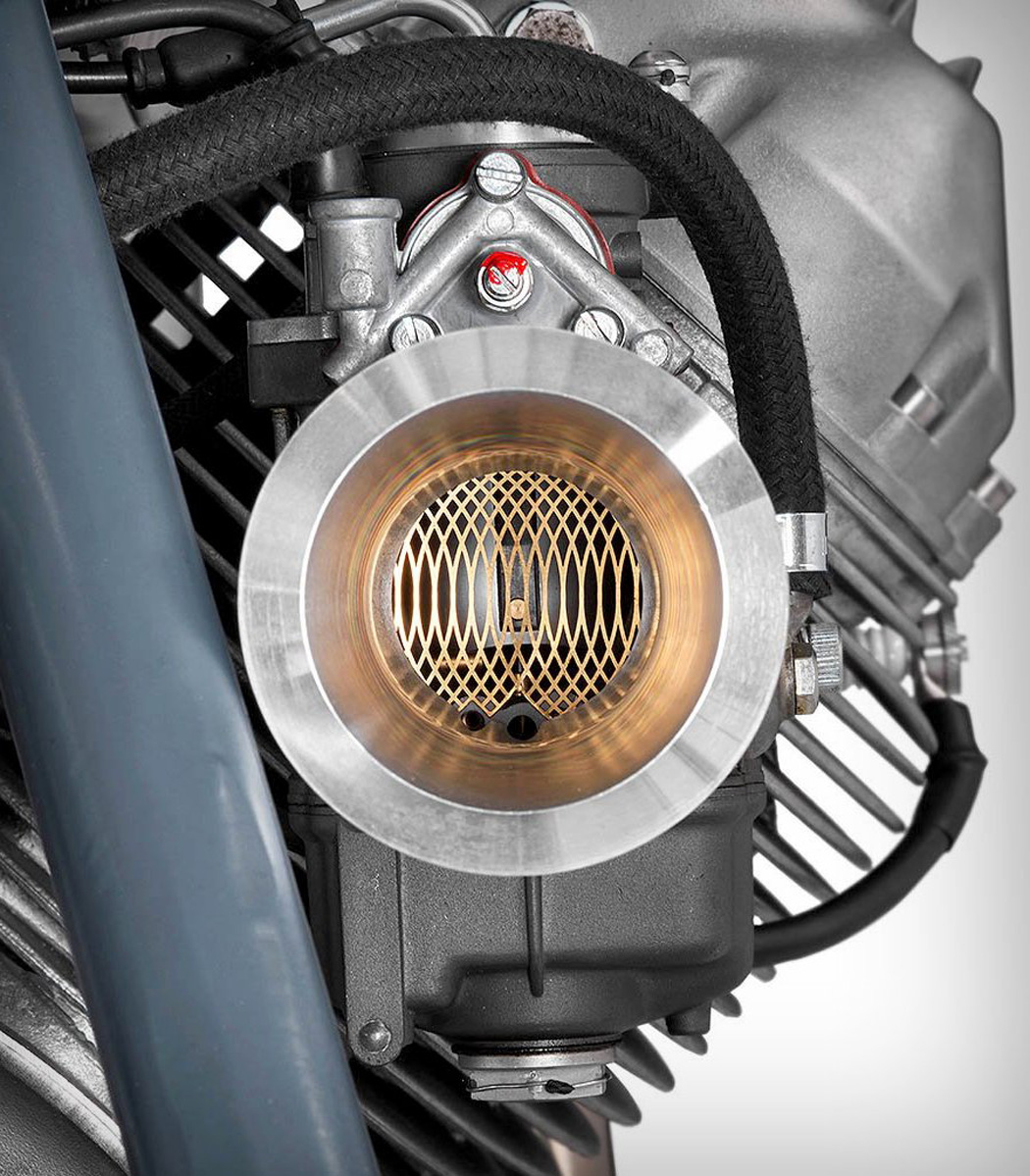 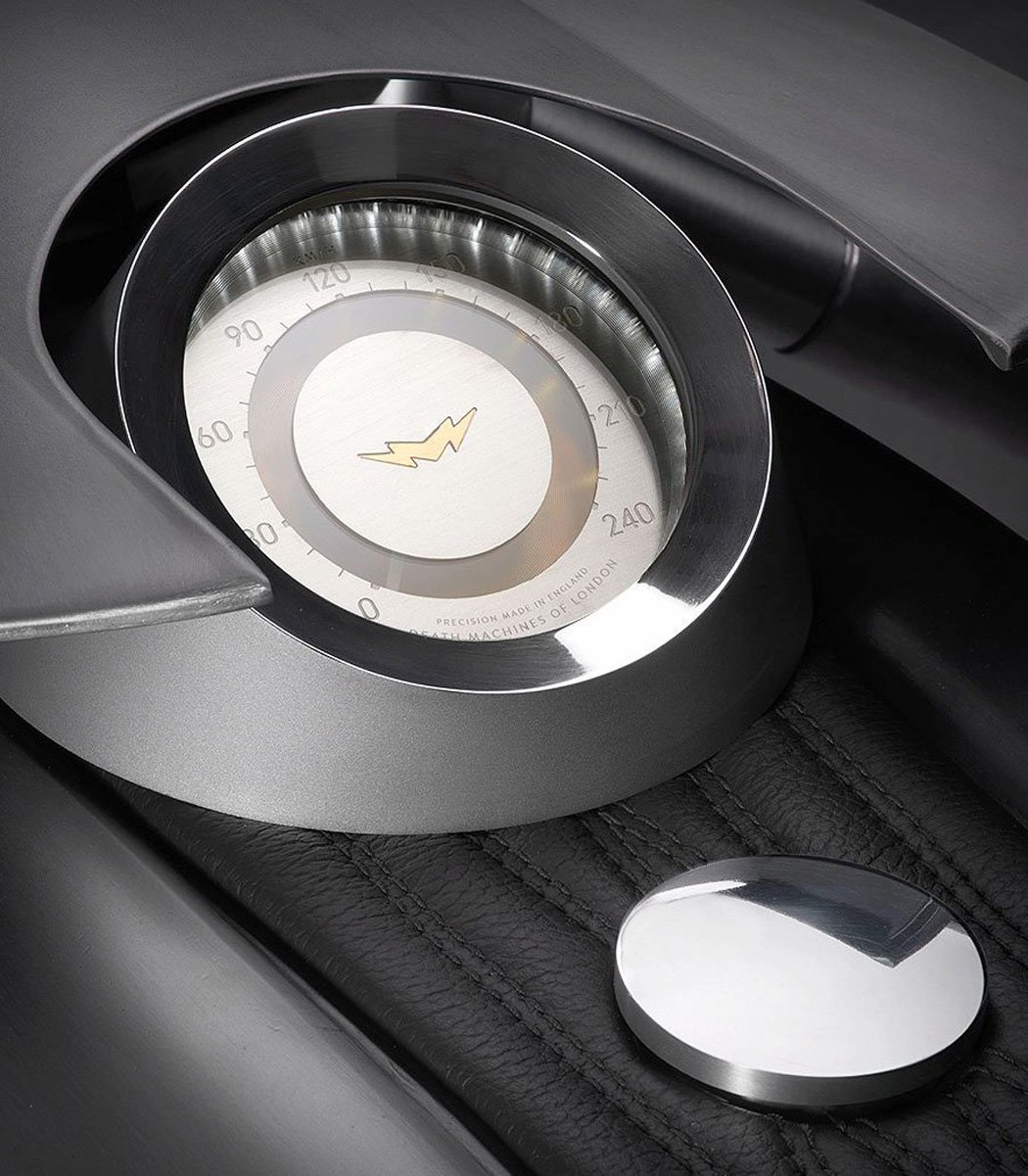 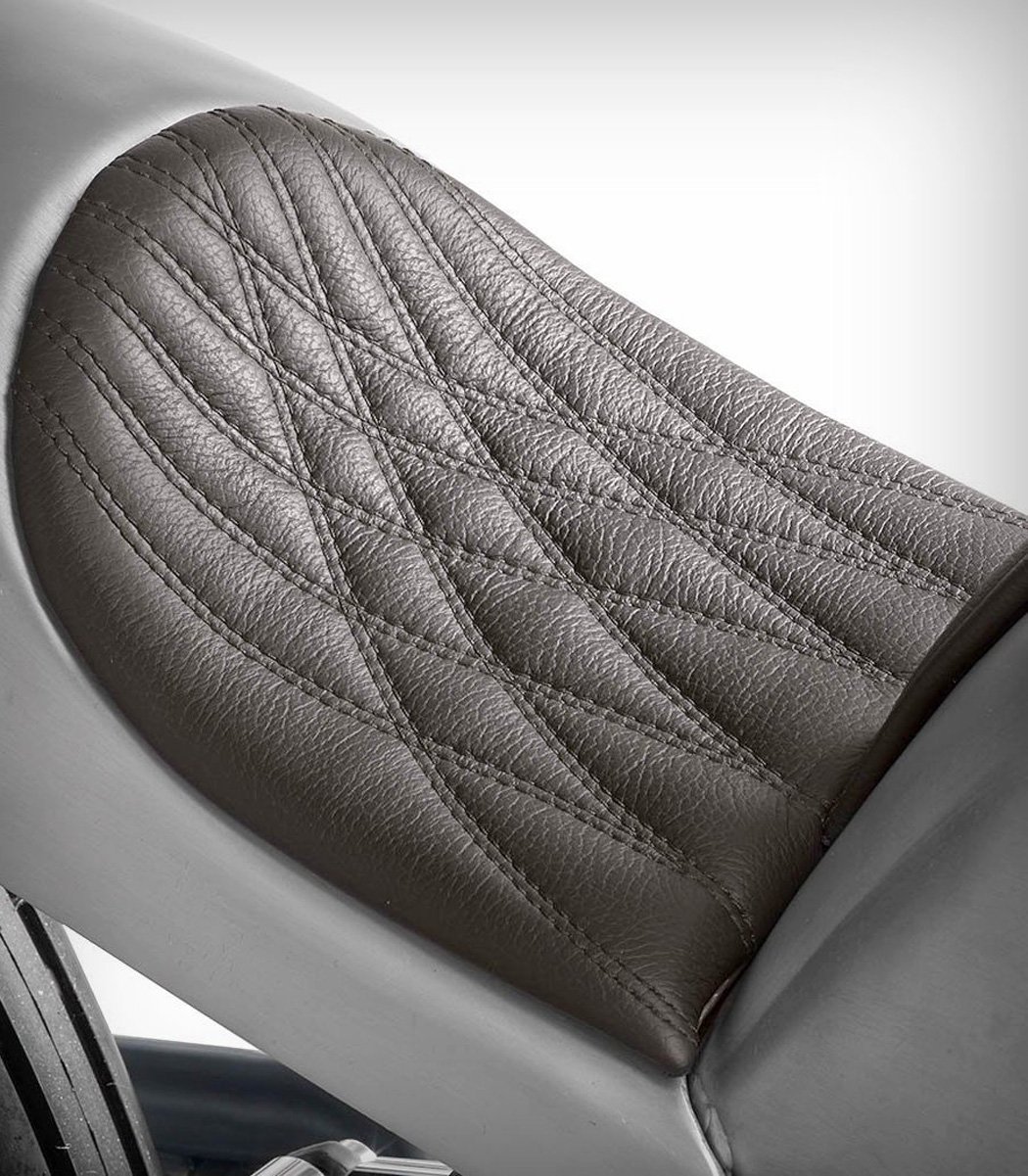 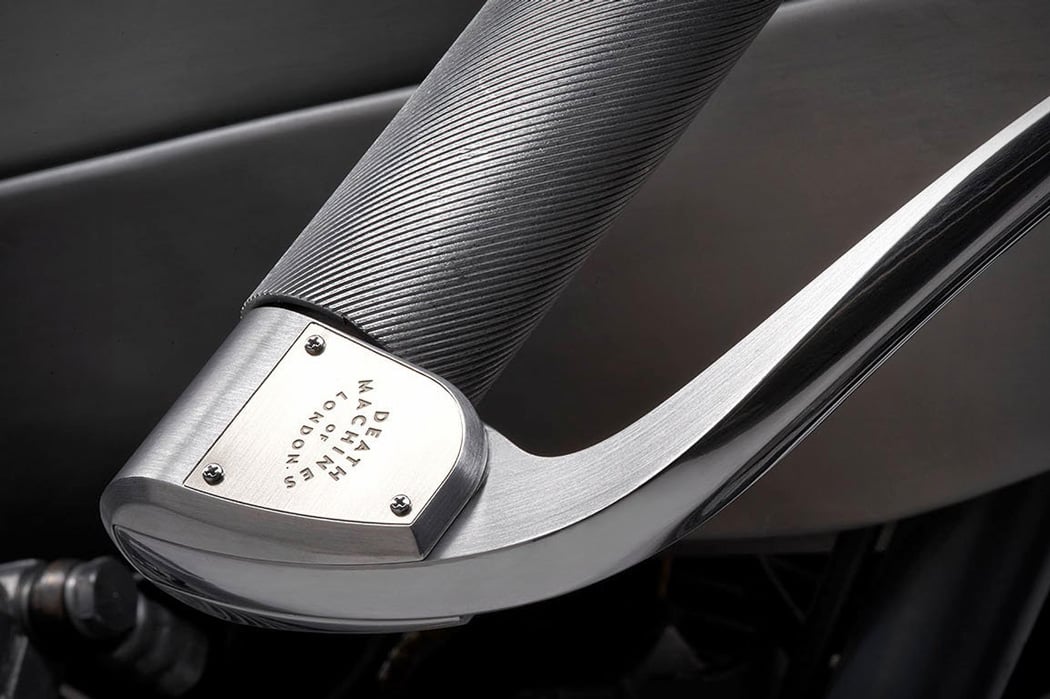 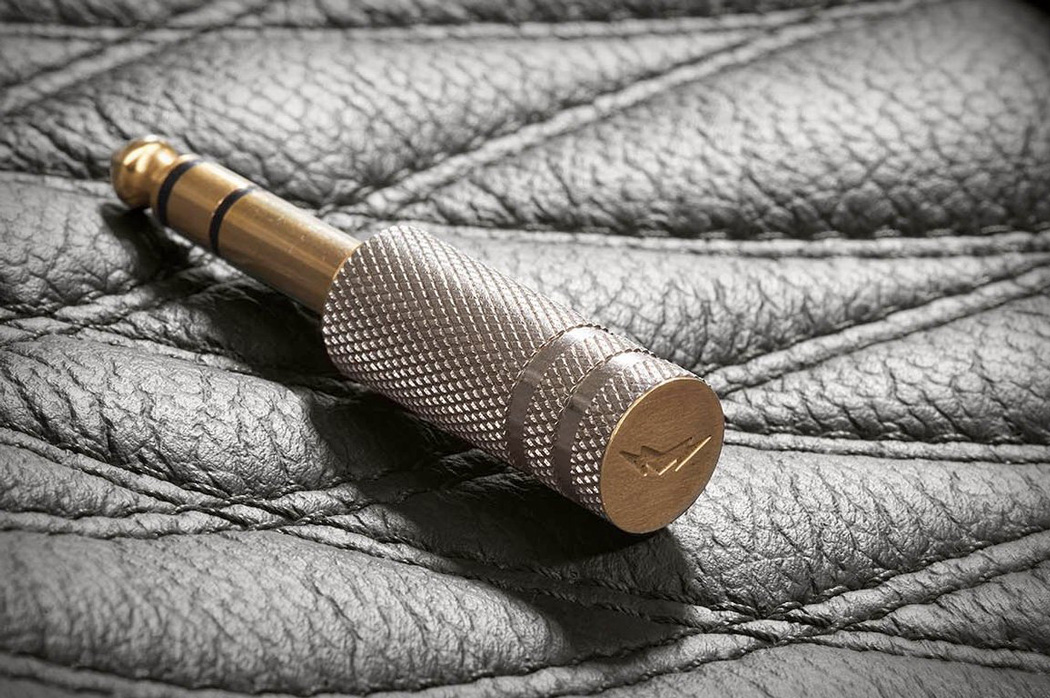 This right here is a wind-powered car. It has three wheels, a giant fin on the back, and inside this post there’s a pretty lady…

This 3-in-1 tiny camper, trike, and boat combo is actually an electric home on land and water

Outdoor enthusiasts wanting a sustainable adventure partner for riding on land and water with equal convenience, would fall for the Z-Triton 2.0 instantly. This amphibious…

The Agressivo is the SUV you wish Lamborghini made

Designed for the year 2022, when Lamborghini realizes that the Urus needs an overhaul either because it’s selling like hot cakes, or not selling at…