After getting into a fight with mainly his entire family, Kevin McCallister got sent to the third floor of the house by his mom and upon doing so wished his family would disappear – and they did. Sound familiar? It should. The new speaker released by Mitipi is called Kevin, and after you finish this article, you’ll understand why this speaker is so aptly named.

When you leave your home for long extended periods of time, Kevin (the smart speaker) will control lights, turn on and off the TV and play various sounds/music that will make it look like Kevin (McCallister) were there himself. It’s advised to leave the speaker in an area where it will be most effective, and I’ll tell you why. Once you’re gone, Kevin will start cycling through sounds and light sequences that make sense for their respective timestamp in the day, and the room that it’s in even influences it. It is wedged full of different sounds and scenarios that Mitipi claims should have weeks of content, preventing the possibility of a loop being detected.

The front of this guy looks just like any other speaker, a little bigger than most, but the rear is where it all changes. A mix of varies LEDs sink into the rear body which helps amplify those projections to scare away those pesky burglars. 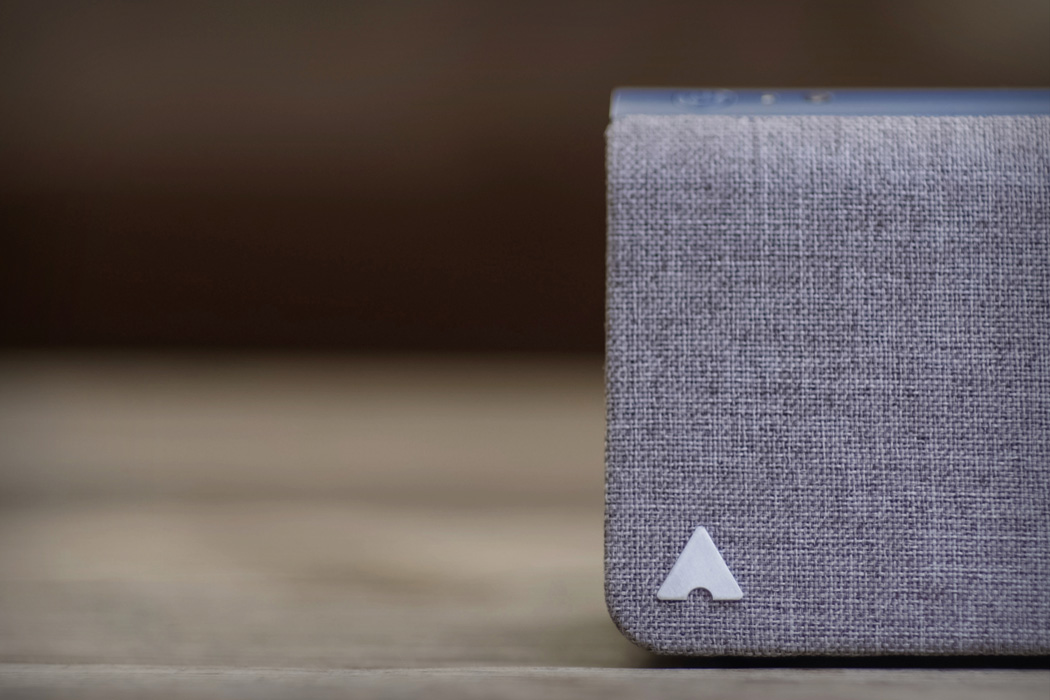 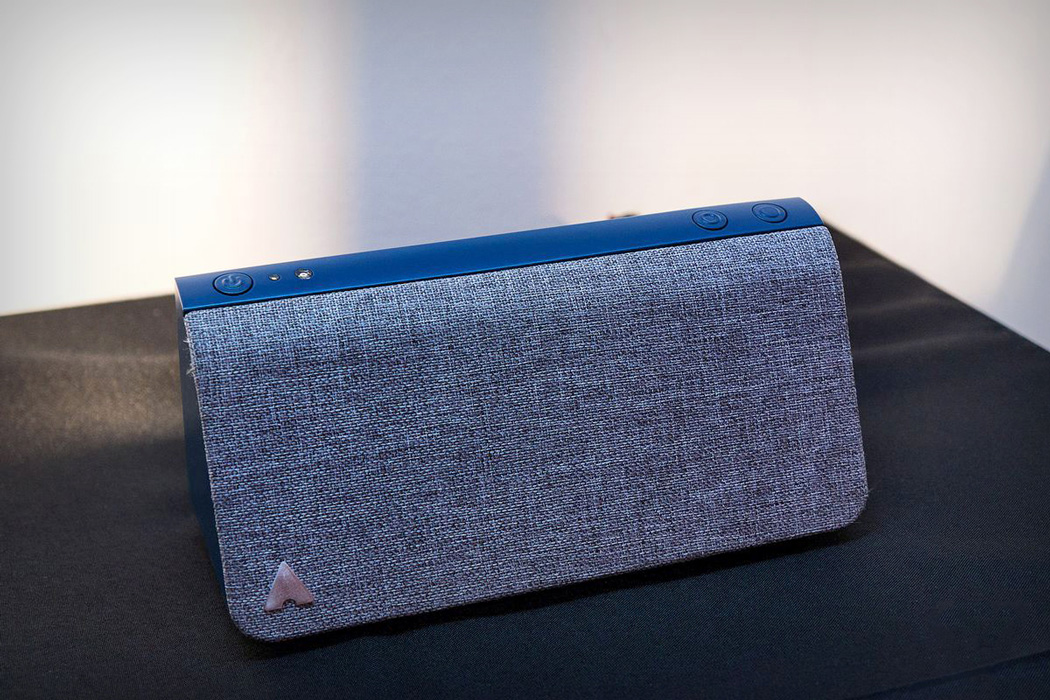 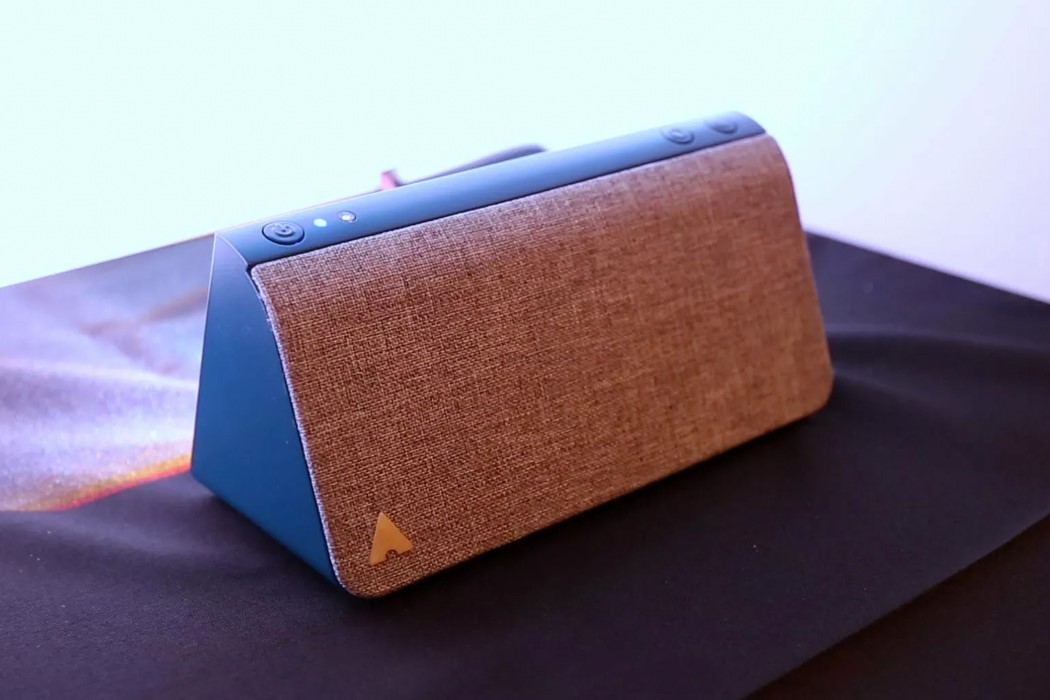 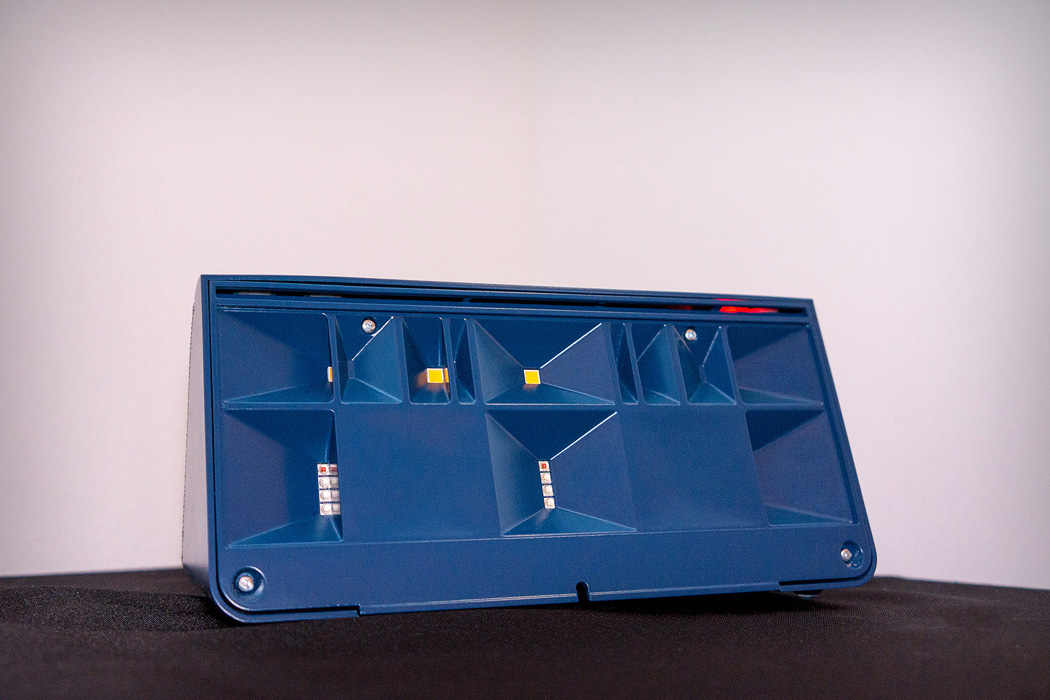 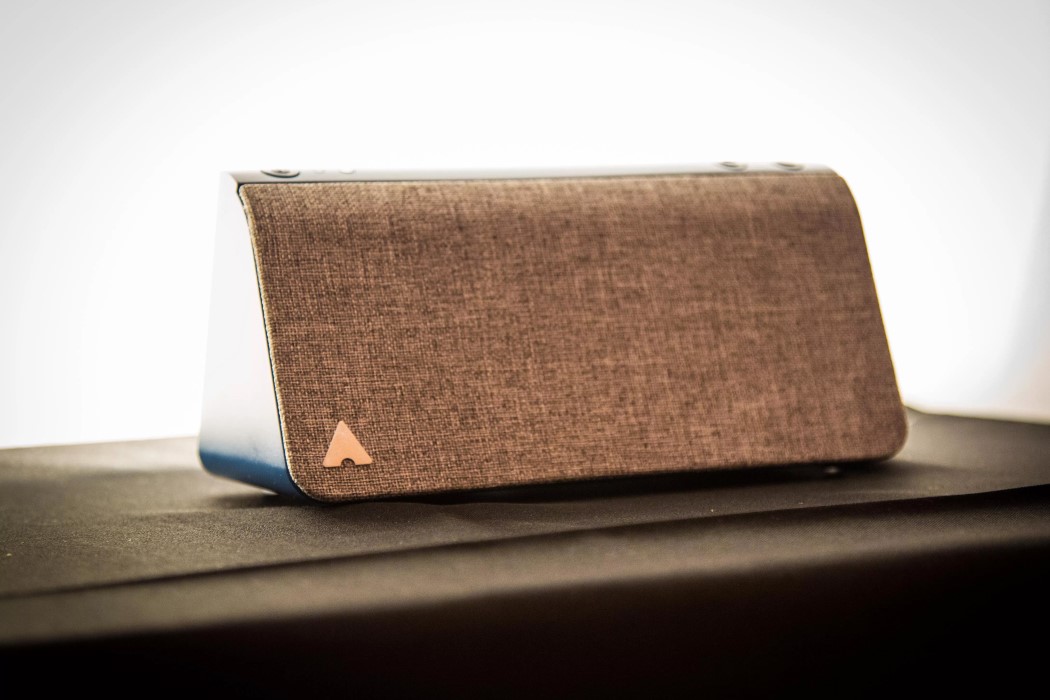 Isn’t it funny that Apple sells its own leather case for the iPhone, a product that has literally no history with leather, and leather holders…

Getting Groovy with Roy G. Biv

This design rings home a bell because right this minute, the inside flap of my iPhone case has a sticky-note to-do list stuck to it!…