Hive’s View security camera seems a lot like the latter kind of product. Designed by Yves Behar and Fuseproject, the Hive View looks like a GoPro on a throne that swivels 360° on both vertical and horizontal axes, allowing it to point any which way you choose. The aluminum arm that holds the camera even transfers power to the cube-shaped camera that can be detached from its base, extending the functionality of the security camera in a way that lets it be your home security as well as your personal security device.

The camera comes with sound as well as motion detection, and captures everything within a 130° viewing angle in stunning 1080p HD, allowing you to play back your security tapes on your phone via the cloud. Its classy ‘throne’ can be placed on any surface or even wall mounted, allowing you to virtually put the camera anywhere you please. Want to place the camera in a more remote location, the cube magnetically snaps right off its base and can be carried and placed anywhere. While the cube itself has an unsuspecting design that gives it a sort of camoflage when used independently, the Hive View along with its base is the complete opposite, adding a bit of style to tech inside the house. With the ability to choose from a white and champagne combination to a black and rose gold blend, the Hive View is all poised to become your capable home-cam with a touch of class! 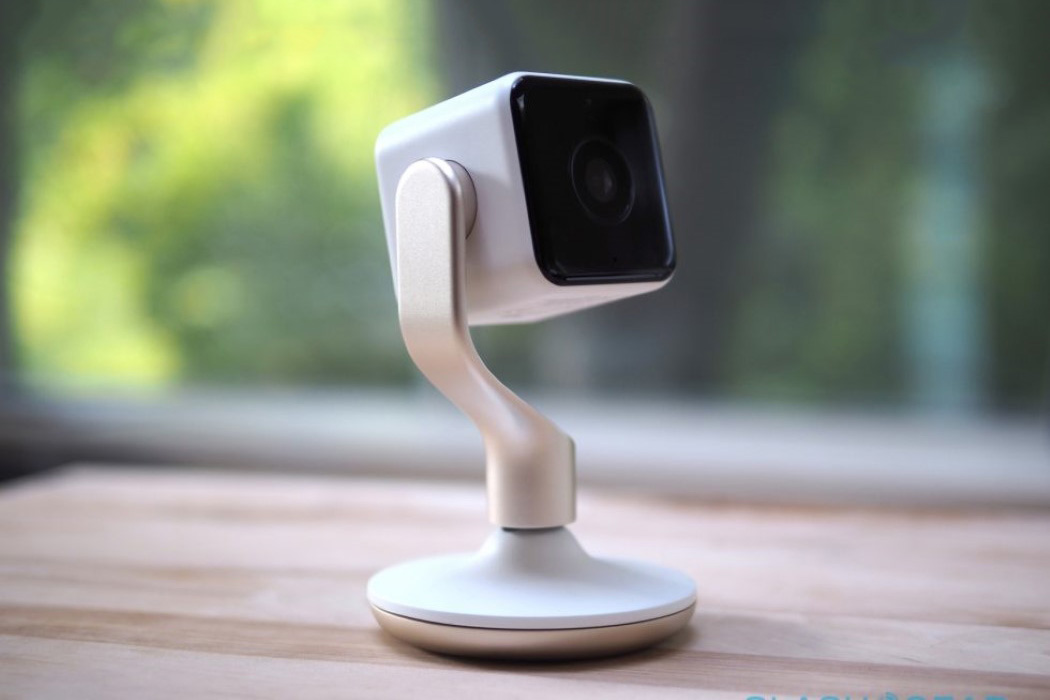 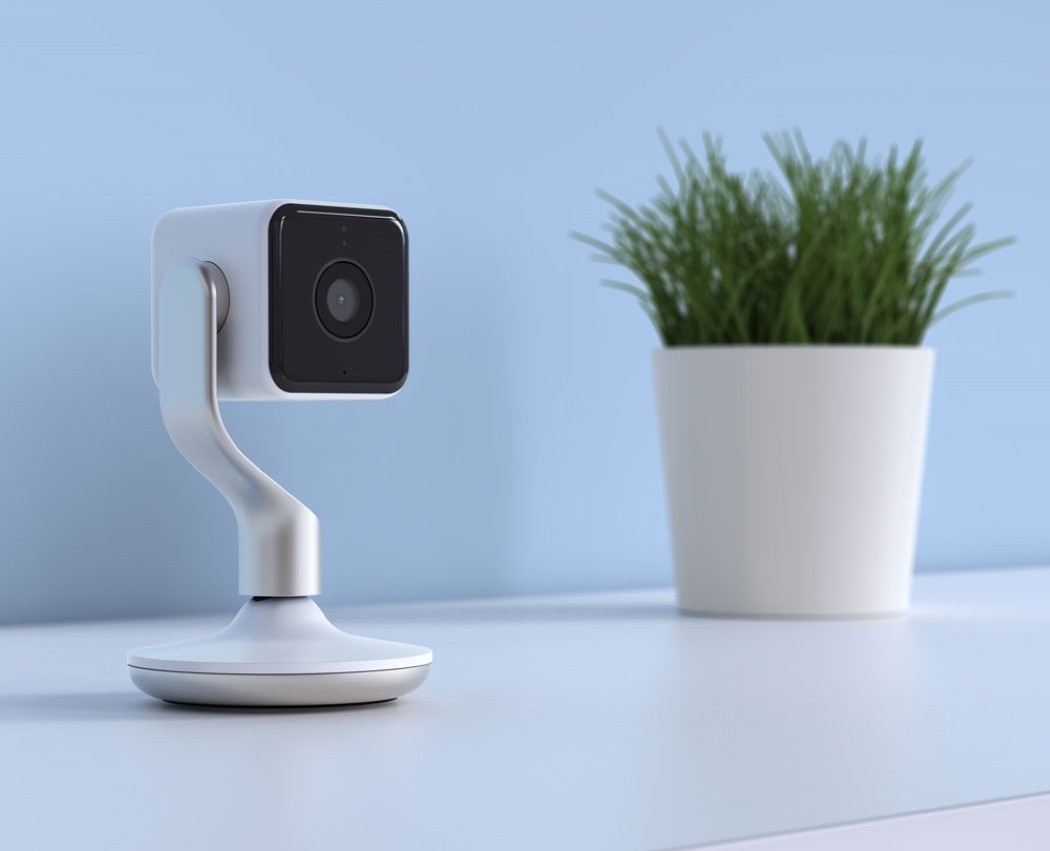 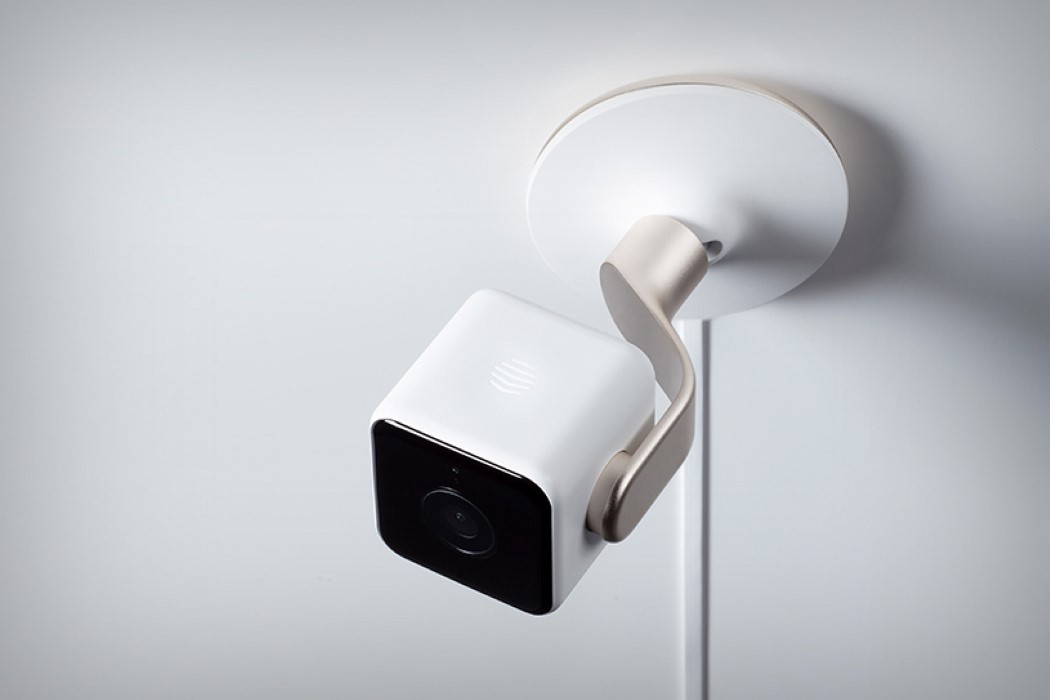 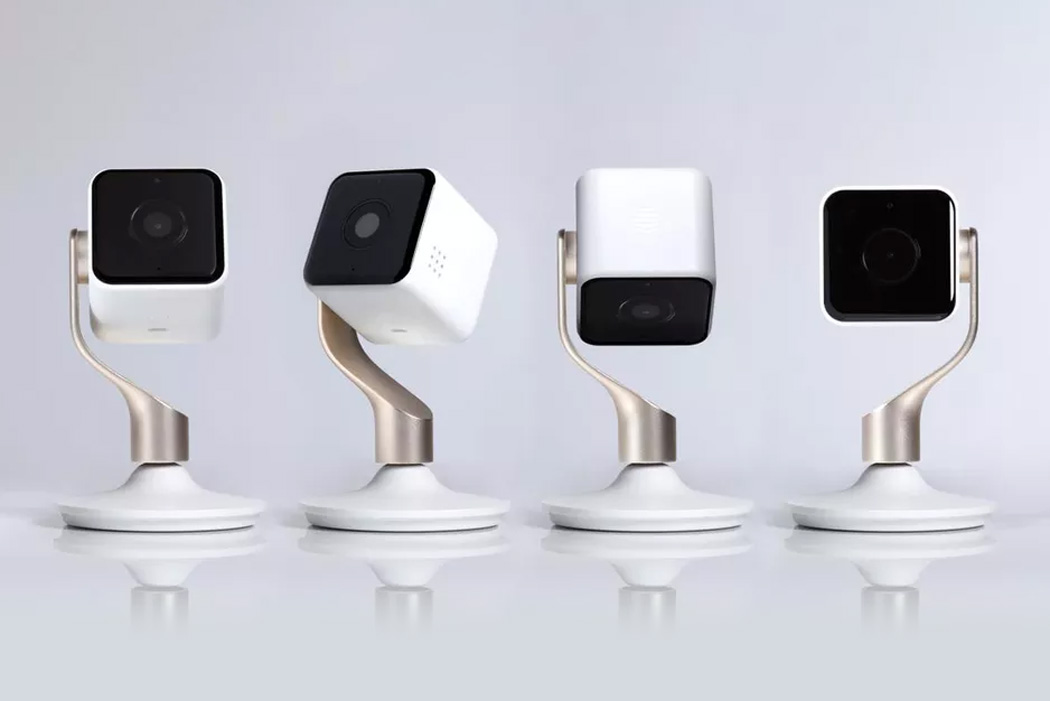 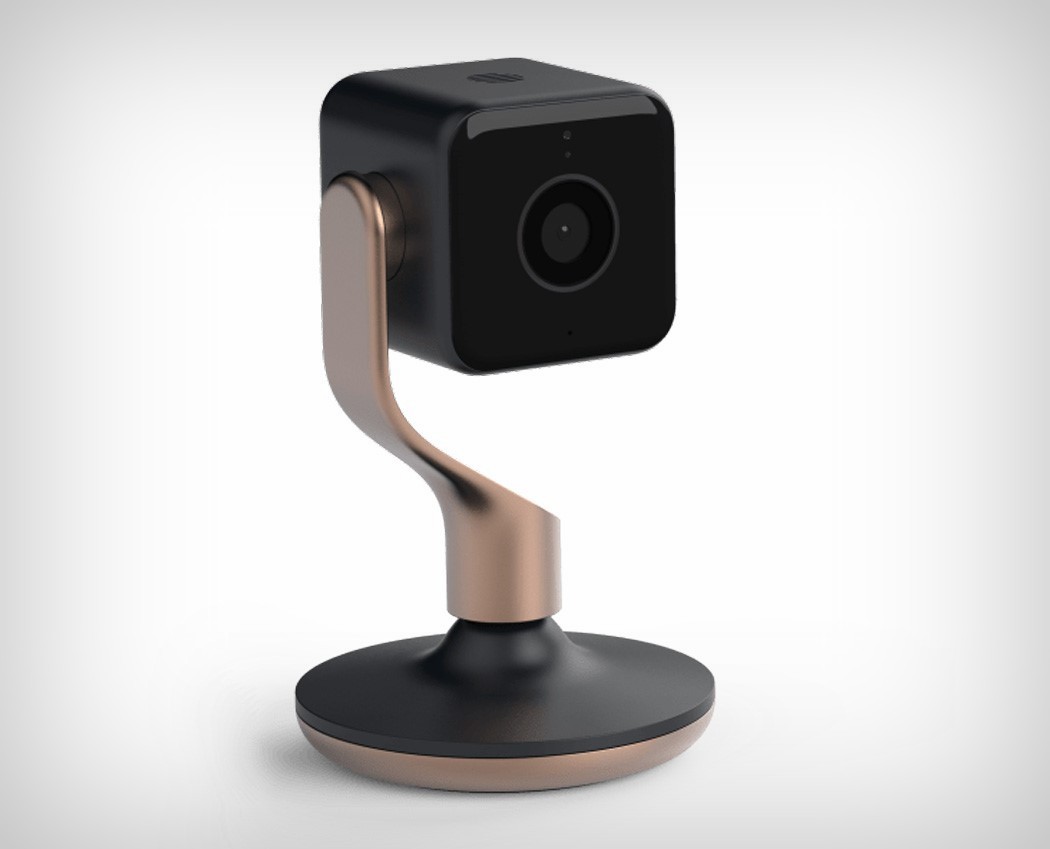 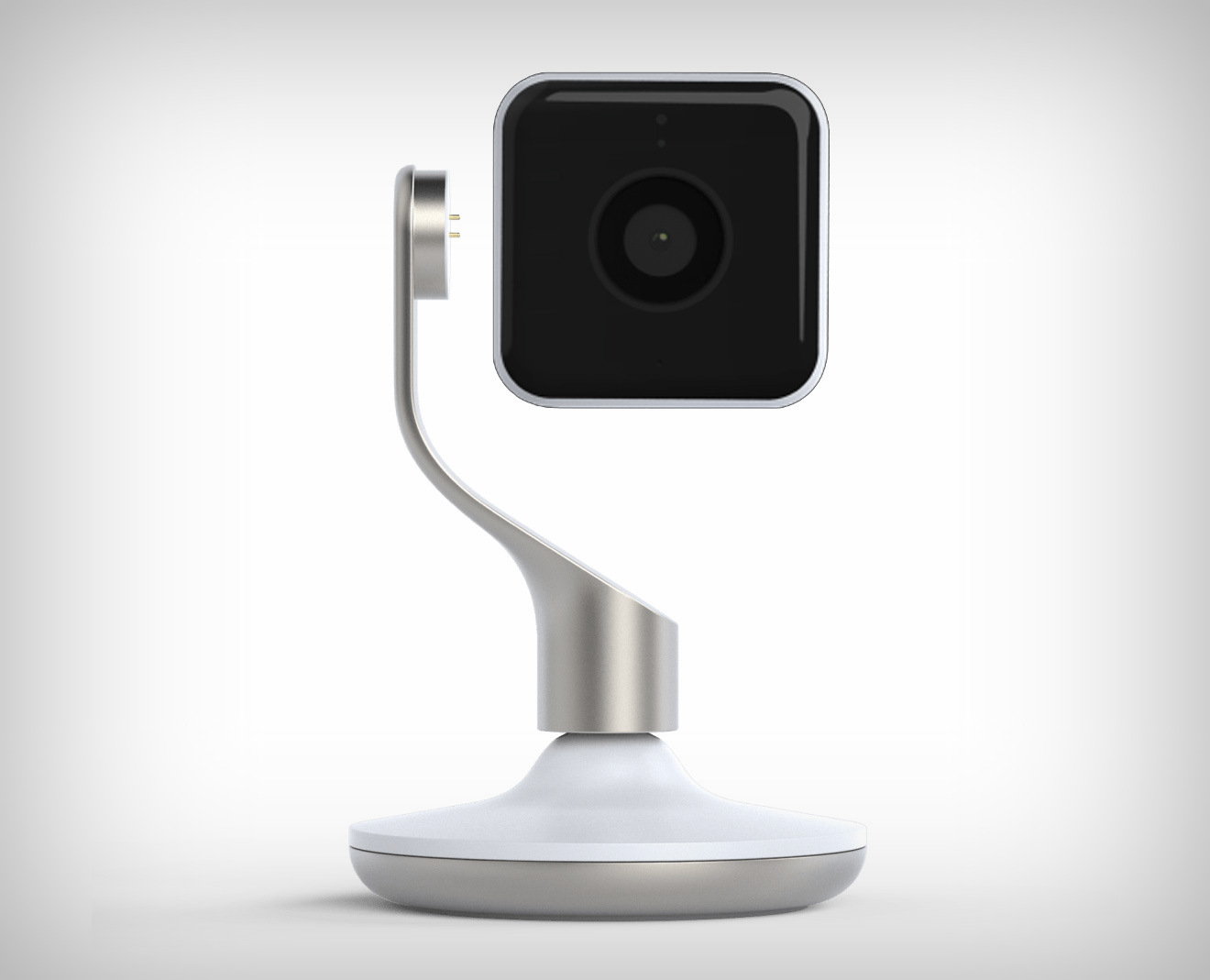 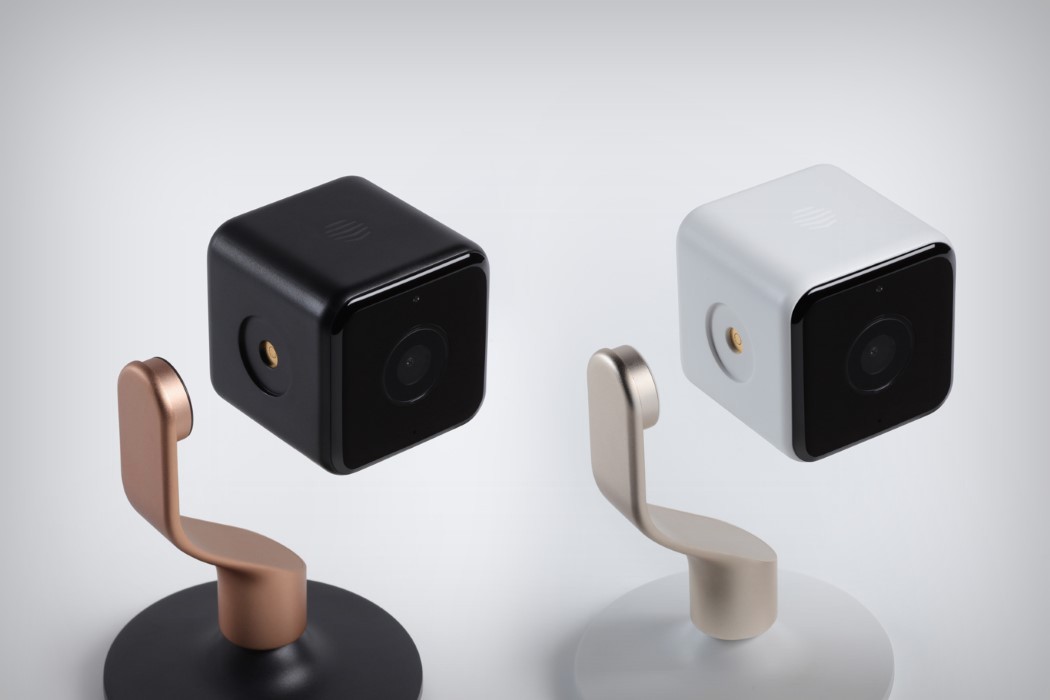 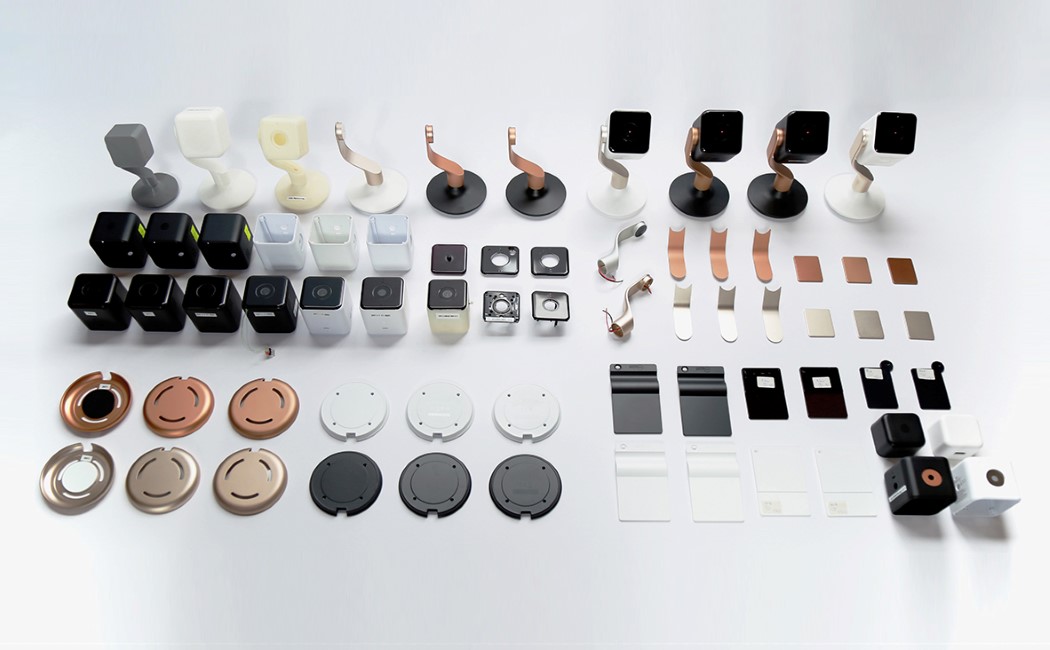 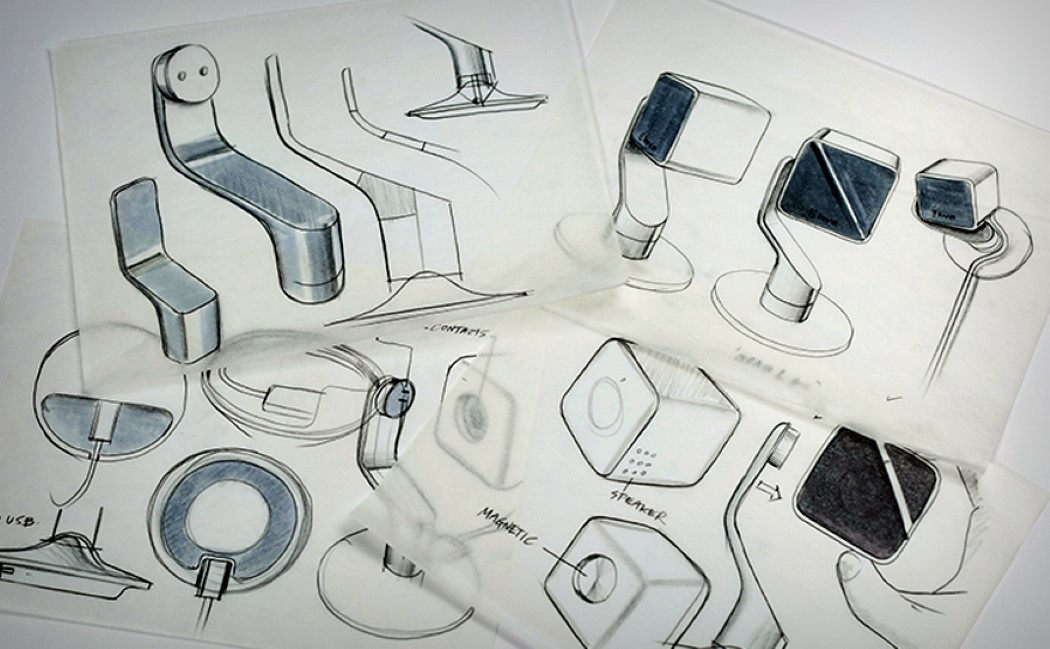 The delightful Toggle is a lamp that is switched on and off by simply toggling it left or right! Its no-fuss and minimal design is…

Have to think to myself…what a great idea! A flashlight that split opens to become a lamp….and what’s more, the solar cells recharge even in…

This A-frame, cantilever cabin comes wrapped in a mesh that makes it glow in the dark come nighttime

Like a lantern in the night, La Invernada glows underneath the canopies of a forest in Curicó, Chile. The small, cantilever cabin, built for weekend…