Who thought that one day you could buy a motorized vehicle that was just slightly larger than a hamburger. Aptly named, the Solowheel Iota is officially the smallest hover-board money can buy.

The Iota comes from Inventist, the company that put hover-boards on the map. The Hover-board craze of 2015-16 can be directly attributed to the launch of the original Hovertrax by Inventist. However, the Hovertrax wasn’t really portable as much as it was compact and convenient. The Iota changes that with a design that’s less than 1/3rd the size of the Hovertrax. With a design that you can literally fit two of in a backpack, and a handle in case you want to flaunt it like a boombox, the Iota only downsizes without the compromises. With a charge time of 40 minutes, the Iota can go on for 8 hours non-stop. It hits a maximum speed of 16km/h and can take up to 250lbs (113 kilos) in weight. The Iota is backed by Inventist’s self-balancing technology, which is still the best in the industry. It comes with smart rider detection, Bluetooth capabilities (with smartphone and watch apps), and a one-of-a-kind suspension system. All of this with Inventist’s unwavering dedication to quality, performance and safety (unlike most illegal knock-offs, not a single of Inventist’s Hovertrax was recalled during the CSPC hoverboard recall in 2016).

With its 8 hour run-time, the Iota is perfect for last-mile commuting or running quick errands. It’s also the perfect choice for some killer Quidditch cosplay! Just hop onto the Iota and put a broomstick between your legs. The Iota’s so small, it’ll look like you’re an actual legit wizard! 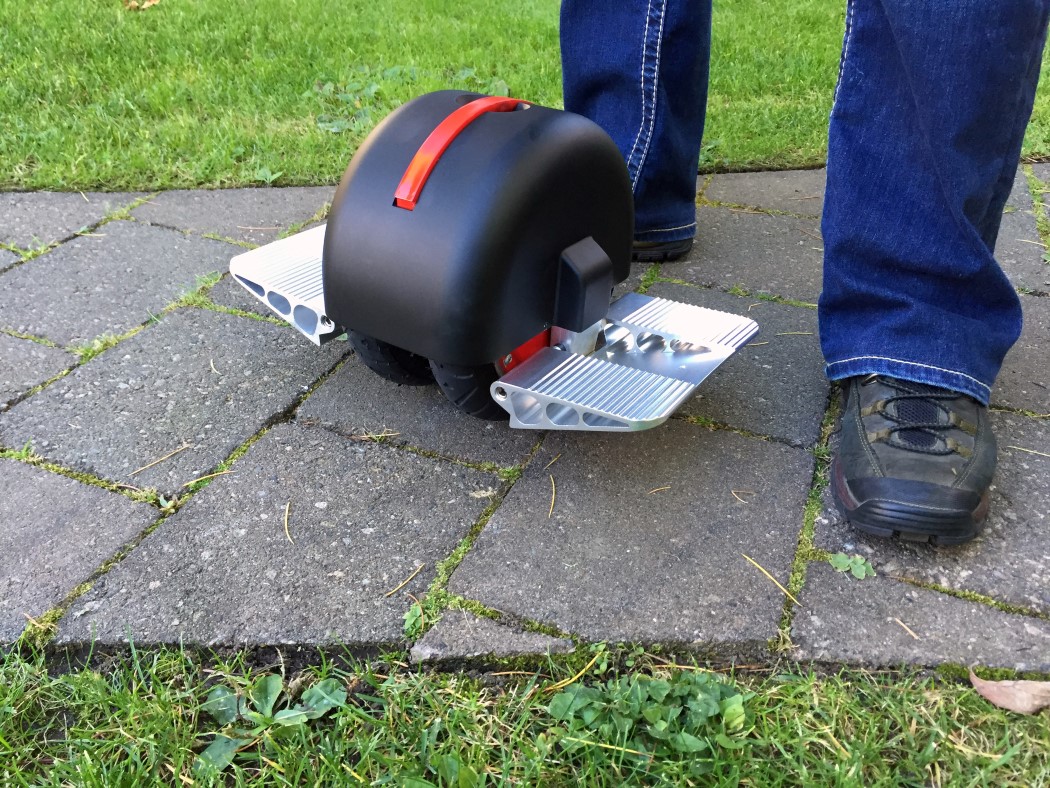 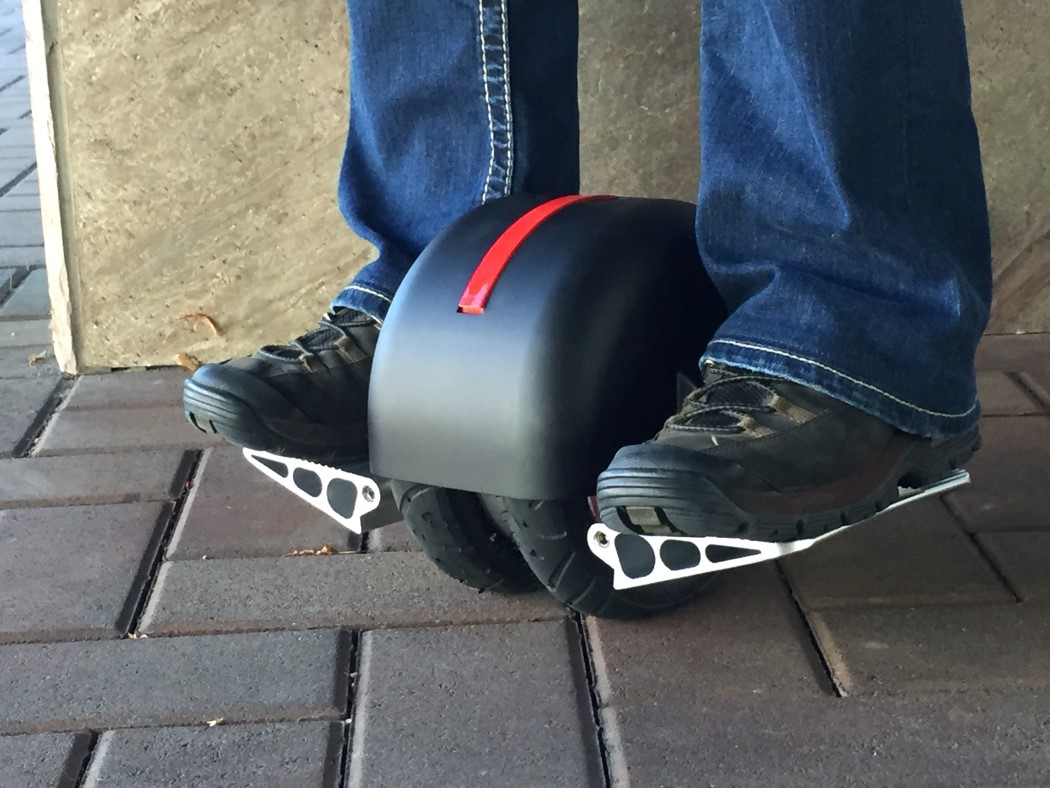 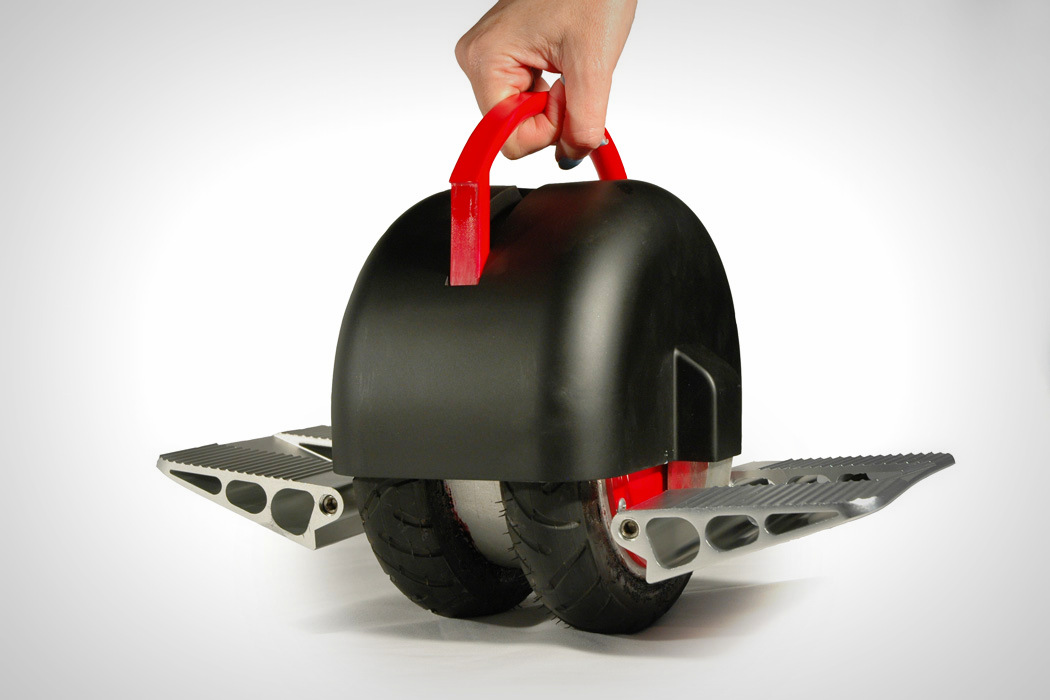 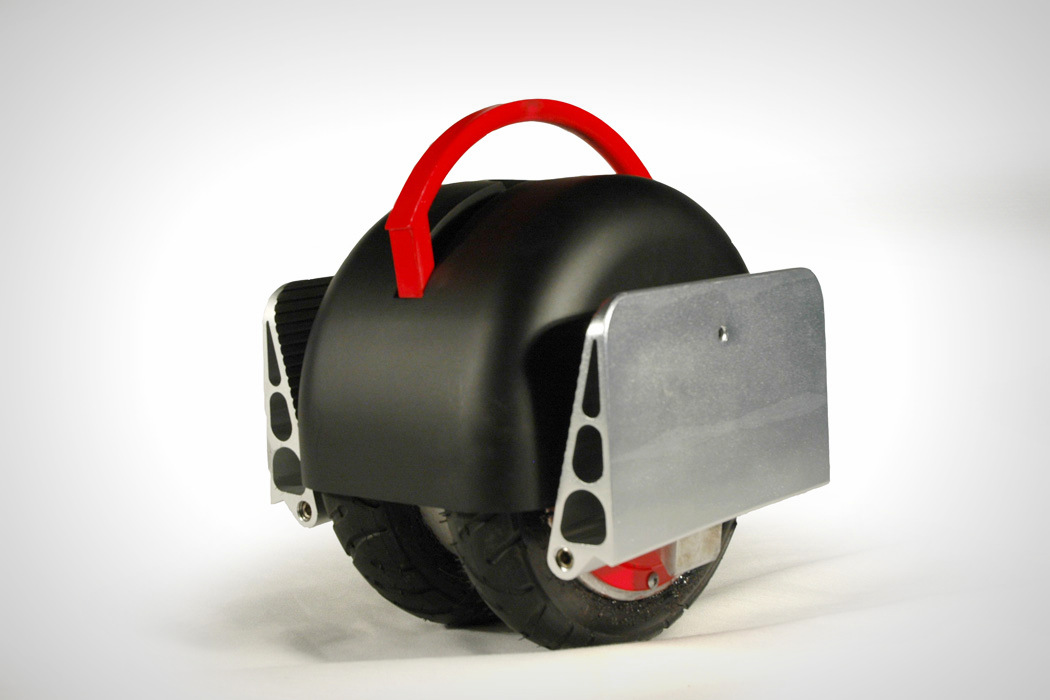 No Worries, You Can Fall

One of the biggest bnummers of any sport is the fear of injury from falls and winter sports are no different. Here is a jacket…

May the gravitational force be with you

There’s probably a sizable overlap in the Venn Diagram that shows the intersection between Star Wars fans and Fitness Freaks. Onnit’s range of Star Wars…

Better face it now – one day Fluffy’s time will come too! Awww, I know… sad. But here’s a way to remember your long lost…

Designed to mimic the protective nature of a mother’s womb, the Segment chair offers users a shell-like sanctuary of relaxation for the body and mind….