You can’t put a price on the safety and ease of communication between a parent and child. And with smartphones so easily accessible, that’s precisely why so many young kids are glued to their screens. According to Republic Wireless, there are 25 million kids in the US between ages of 6-12 of which half to a third of those kids already have a smartphone. 66% of parents say their kids are getting addicted to smartphones (50% of kids self-report the same) and lastly, a third of parents say the smartphone is a source of daily conflict in the house. It sounds to me like smartphones are becoming more troublesome than helpful. Republic Wireless acknowledged these problems a while back, three years to be exact, which led to the development of Relay and Anywhere HQ. Republic Wireless recently announced these two new communication devices. Early prototypes emerged, and Republic Wireless began to imagine a device that was simple to use with your voice, but portable enough for kids take on the go, packing all the smarts of a smartphone – just without the screen. With the evolution of smartphones being so dramatic, Relay and Anywhere HQ needed to be ready for this fastly advancing world.

The Relay is a screenless mobile device built to give families and friends a safe and fun way to stay connected with each other. It works just like a walkie-talkie, except with unlimited range thanks to 4G LTE & WiFi. This means you can talk to family and friends outside, down the street, or across the country. Just press and hold the button to talk, and other Relay devices immediately hear your voice. It allows you to connect one-on-one, or to a group of devices all at once. The Relay is rugged, water-resistant and small enough to fit in a kids pocket. Instead of giving your kid a smartphone, you can provide them with a Relay – and you can feel good about it.

Additionally, the Anywhere HQ is a voice-activated smart speakerphone that lets you make and receive phone calls synced to your mobile phone number and contacts. When you lift the phone off its dock, a full numerical keypad appears and allows you to dial in what’s called private mode. HQ can screen calls from robot callers and spammers, and through LTE, the device can continue working even when your home internet goes down. 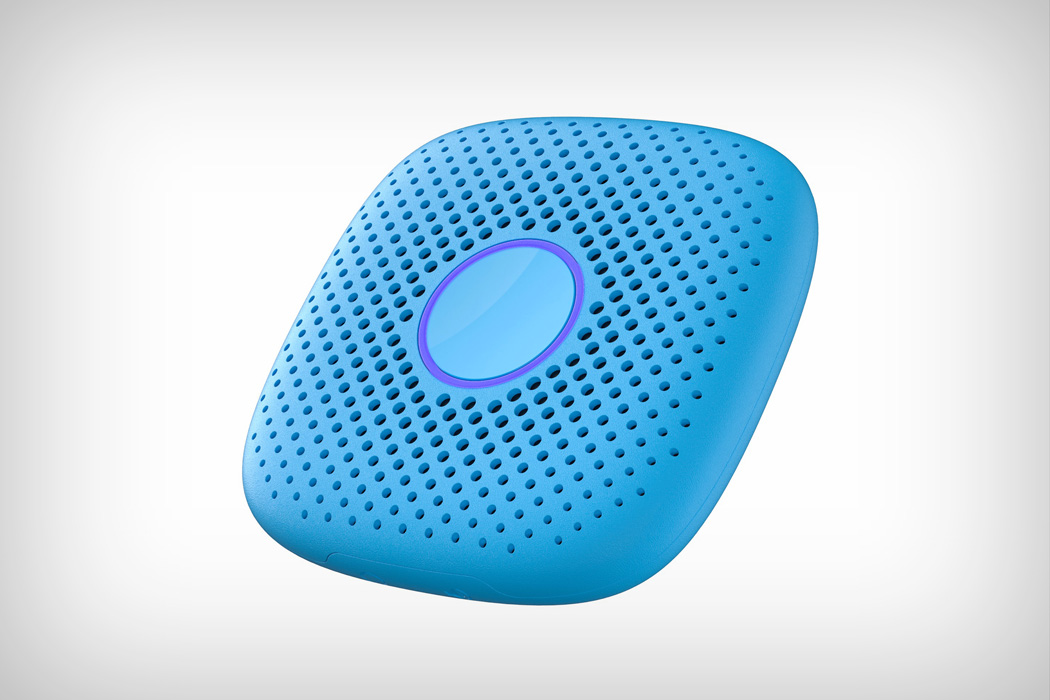 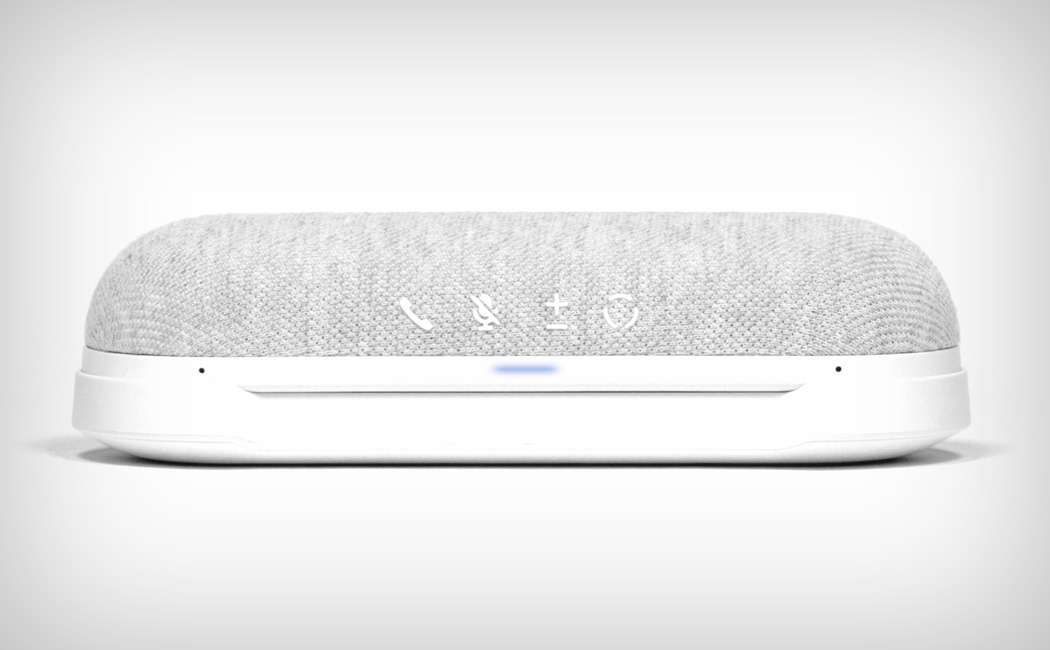 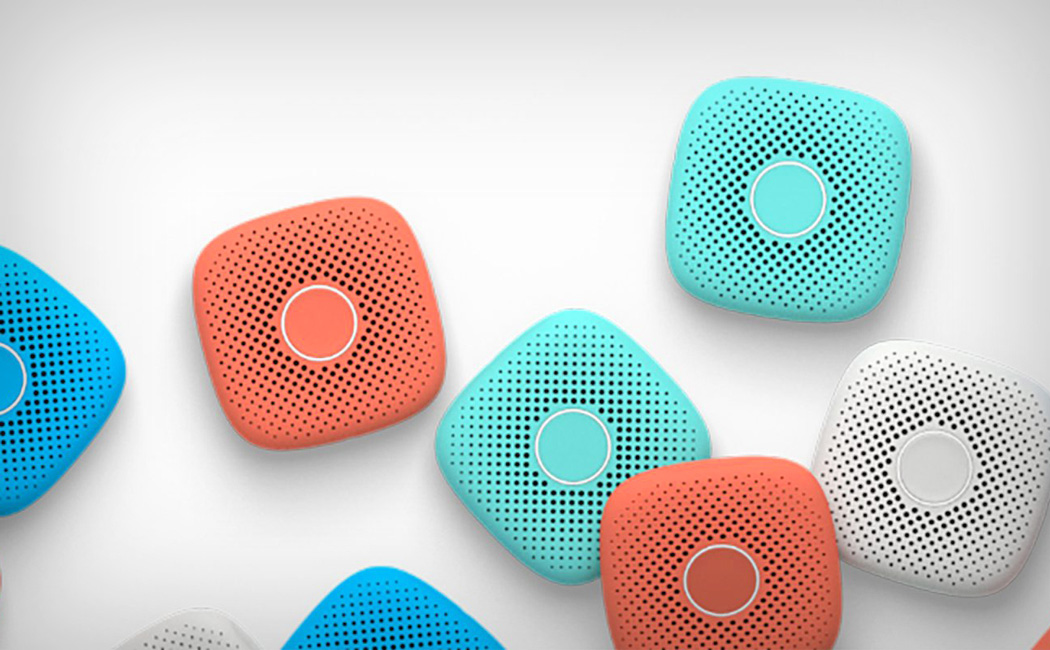 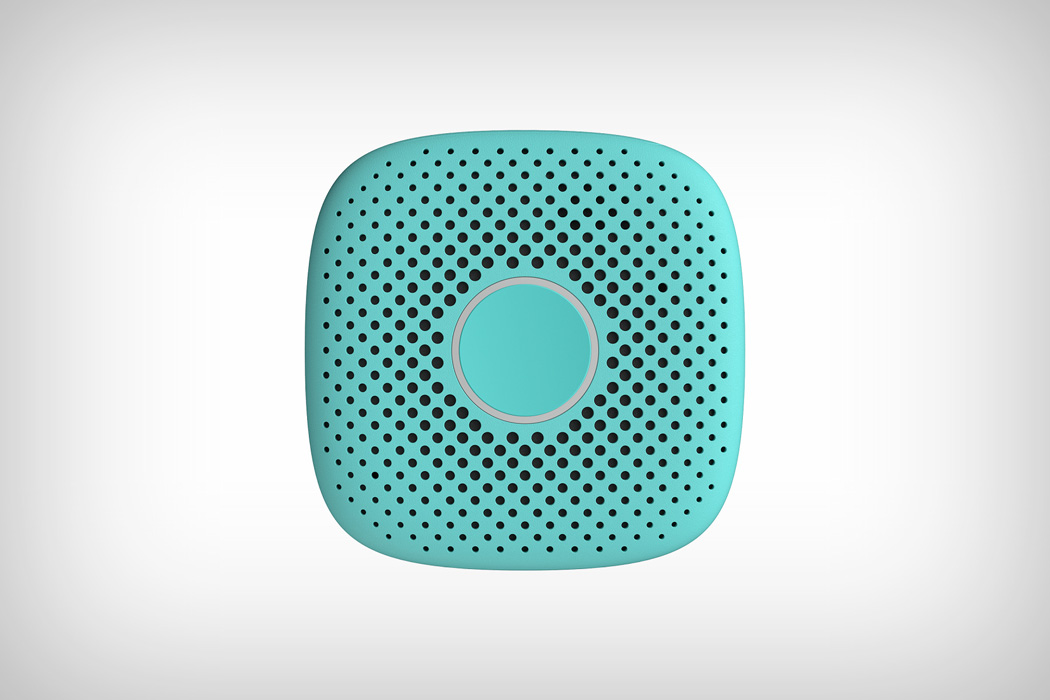 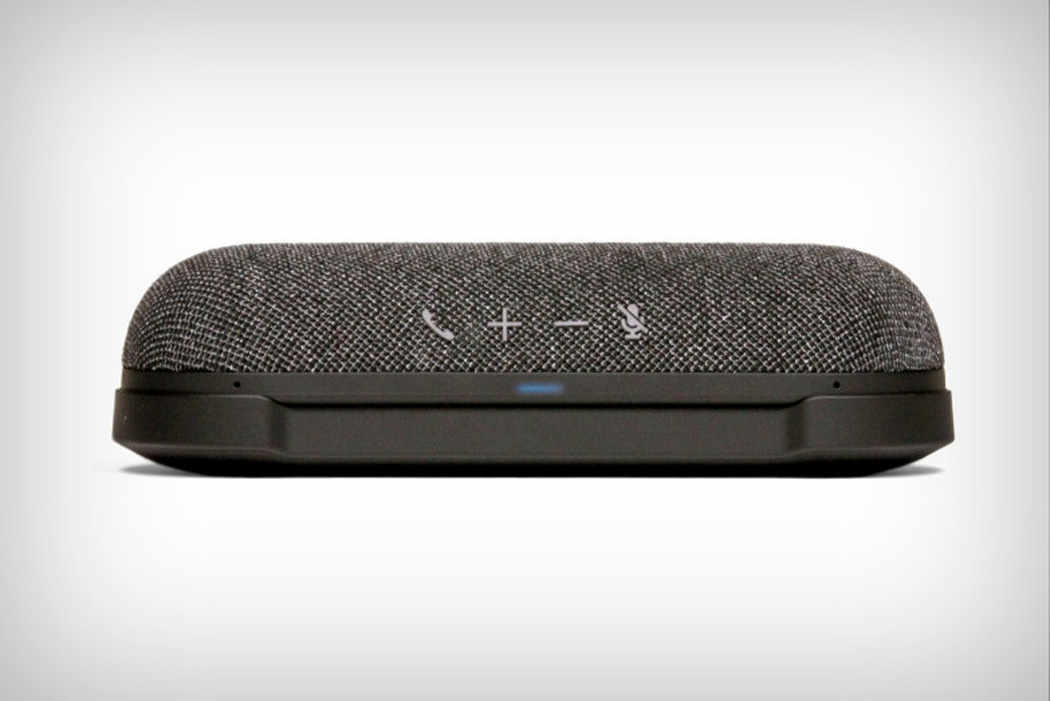 A bandstand is always the center, ornamental focal point and usually the most exciting area of any good celebration. The People’s Bandstand, a design by…

Add a touch of color and flexible fun to you kitchen space with the COOK tap! The classical sense of the kitchen spring faucet is…

Today, oxygen bars are popping up all over the world offering flavored airs that can supposedly clear your mind, relieving migraines, hangovers, and stress. With…