One of the world’s most beloved and fun pastimes is gaming. By momentarily transporting gamers into a completely new world and playing field, the magic of video games remains unparalleled. However, a world of improvements is still needed for gamers with disabilities. While the onscreen playing field might look even to gamers, tech companies are finally stepping up to make the tools needed to enter those playing fields a little more accessible and inclusive too. Computer and technology companies Logitech G and Microsoft designed their Adaptive Gaming Kit, compatible with the XBOX Adaptive Controller, to provide one of many future solutions to come for gamers with disabilities.

The XBOX Adaptive Controller from 2019 comes equipped with dozens of open ports so users can plug in their preferred controller for gaming. Specifically designed for the XBOX Adaptive Controller, Logitech G’s Adaptive Gaming Kit features a combination of small, large, and light-touch buttons, as well as variable triggers that can be activated however the user likes. The variable triggers work just like a gas pedal works and maintain light sensitivity for accurate pressure-based feedback. The large and small buttons work like classic game buzzers, while the light-touch buttons switch on with the tap of a finger.

Senior Global Product Manager for Logitech G, Mark Starrett, says, “It’s a set of large buttons, small buttons, light-touch buttons, and even variable trigger controls that users can plugin, in the pattern they like, the way they like, and then arrange [them] on the chair, on our hook and loop boards– there [are] unlimited ways they can be used.” To accommodate each individual gamer’s preferred setup, Logitech G’s Adaptive Gaming Kit also comes with hook and loop ties and two game boards with two distinct textures and flexibilities.

Adapting their gaming kit felt like an obvious choice for Logitech G, but the road ahead is a long one. As first described by the Vice President of Gaming for Logitech G, Ujesh Desai says, “I’m super proud of what we achieved, but on the other hand, we should have been doing this already [and] we’re not just one and done here. This is the beginning of a journey and it’s just the start.”

The Logitech G’s Adaptive Gaming Kit is a winner of the ‘World Changing Ideas 2020’ award by Fast Company. 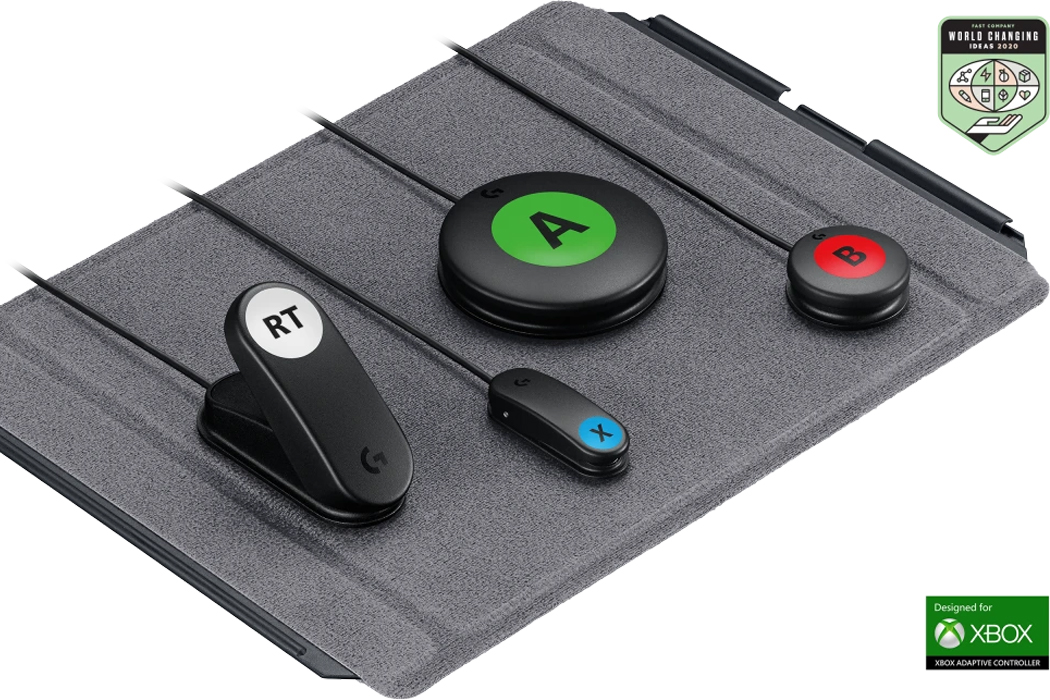 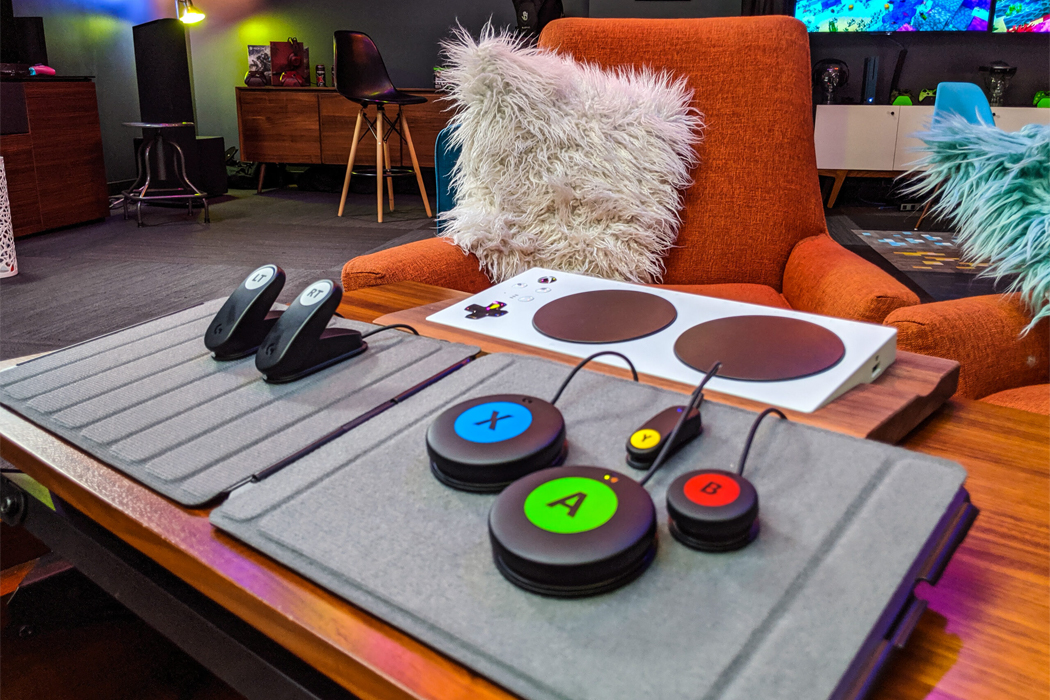 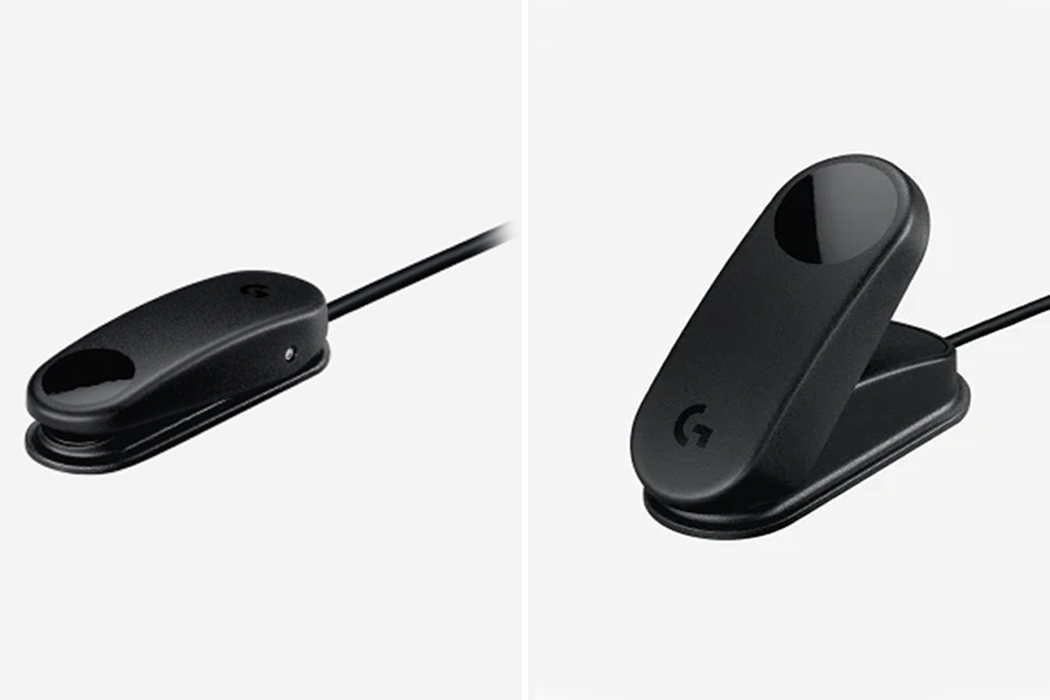 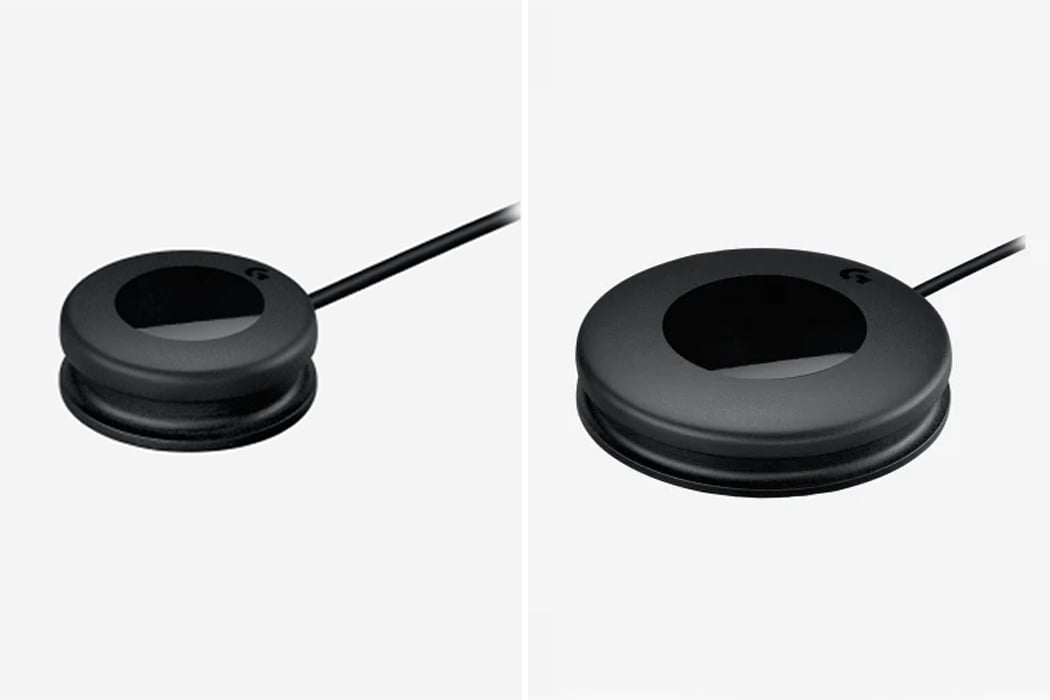 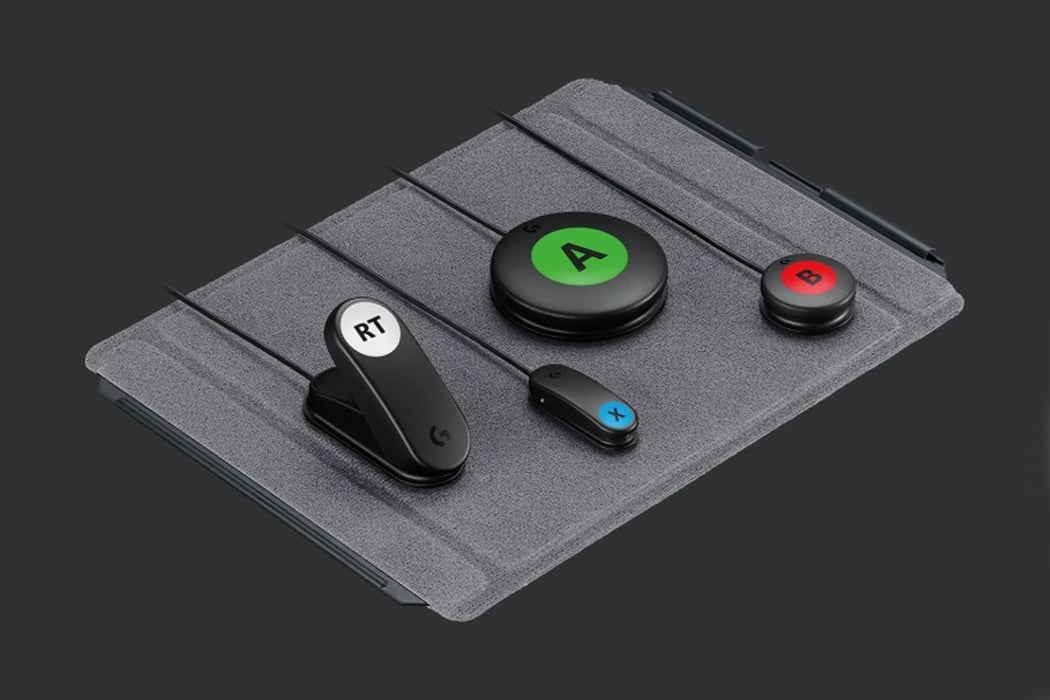 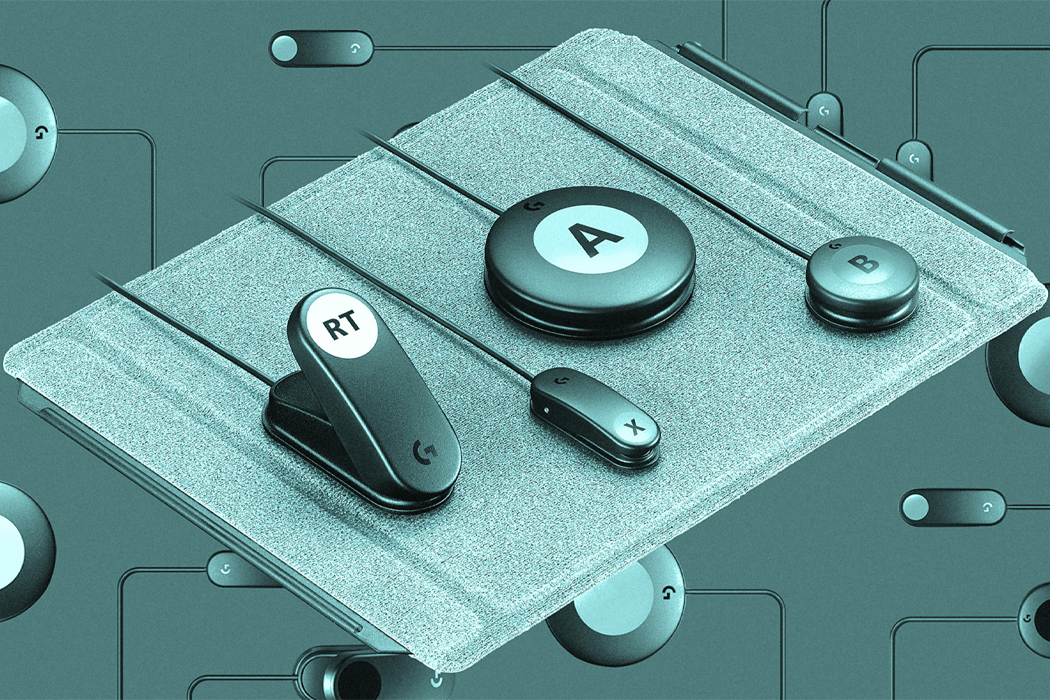 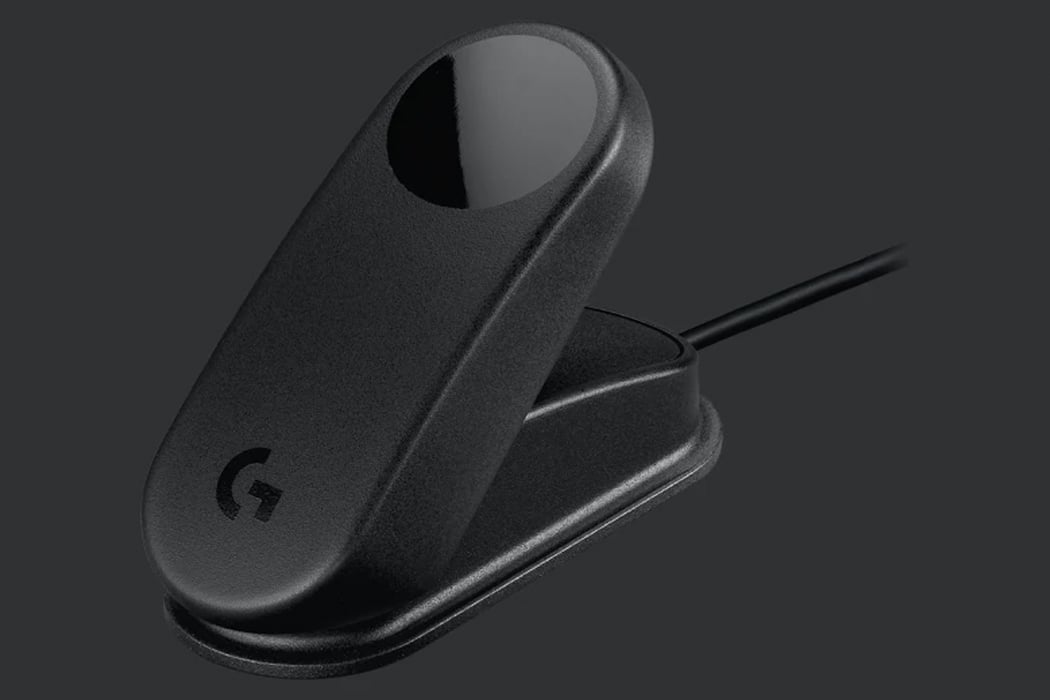 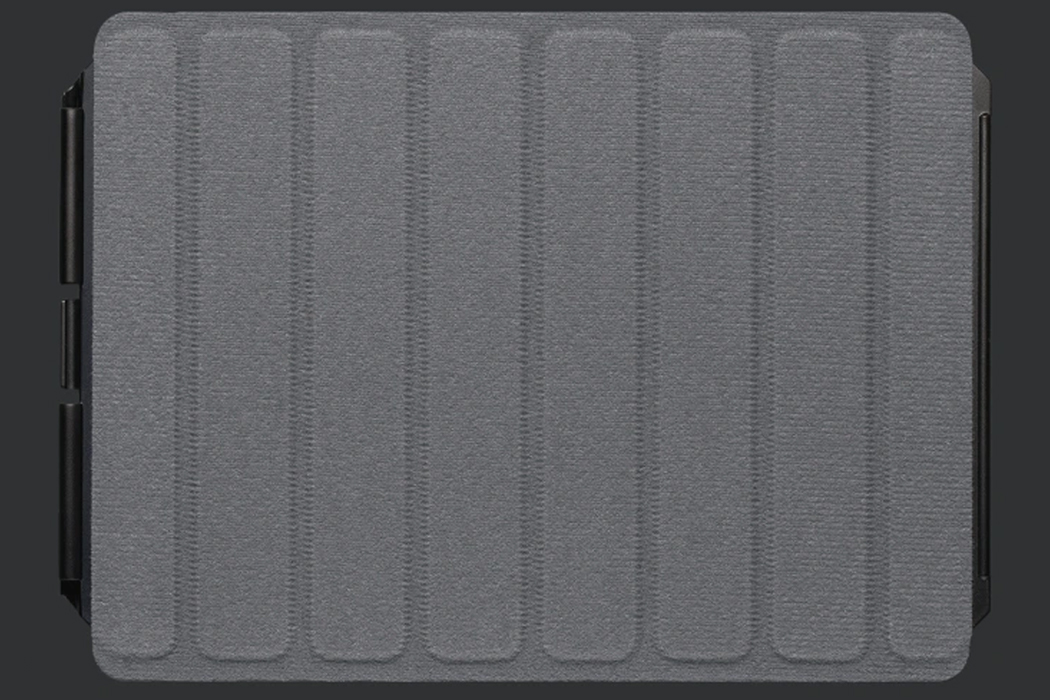 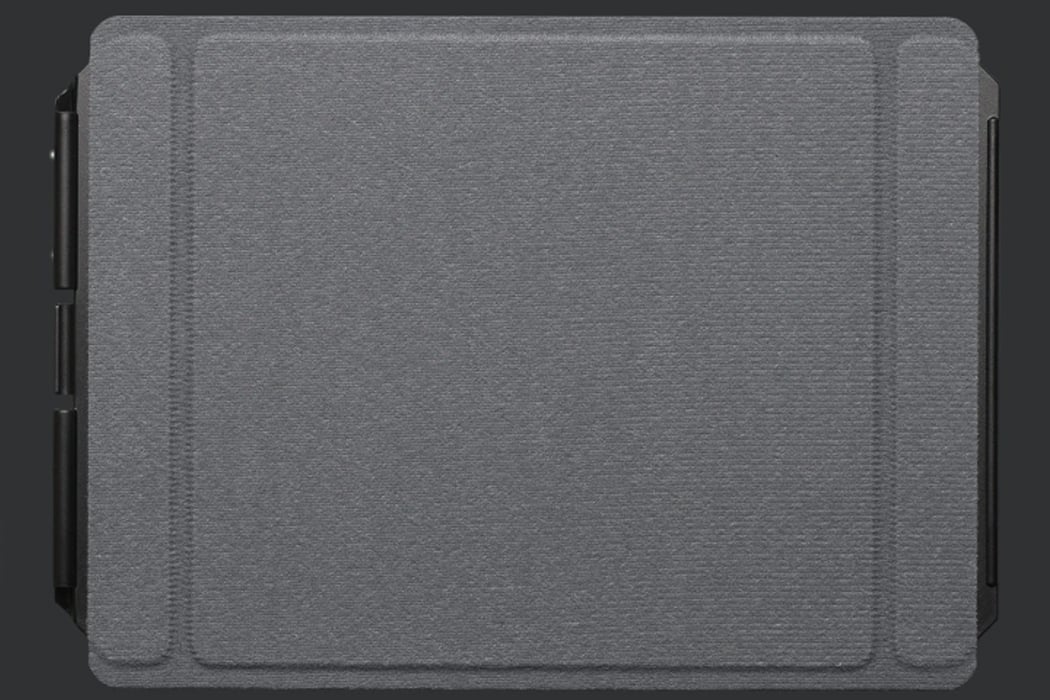 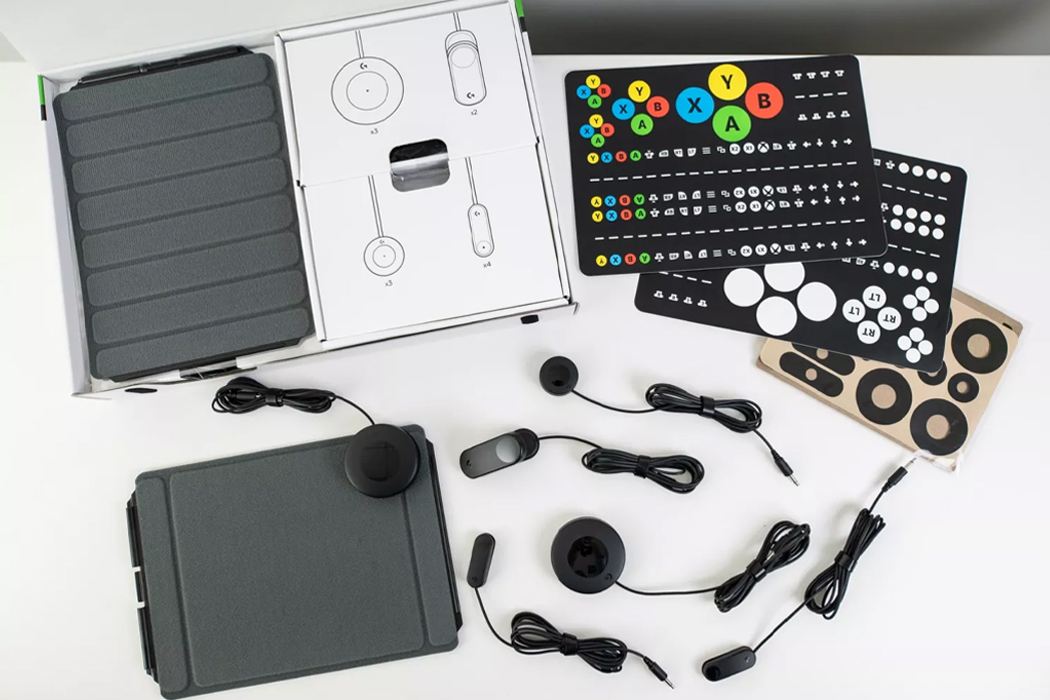 If Indiana Jones Used a Keyboard

You’ll look like the office bada$$ if you gear up with the latest design from Anton Rickmon, simply called the Ergonomic Keyboard. This wearable (or…

Dyson Clone your time is up, UFO and aliens are the current flavors of the season. I am referring to the Giko Electrical Fan, which…

The Greenhouse Just Got Smarter

An intelligent twist in a trend of urban microclimate gardens, the SmartGreenHouse helps users exercise their green thumb with almost any type of plant, herb,…