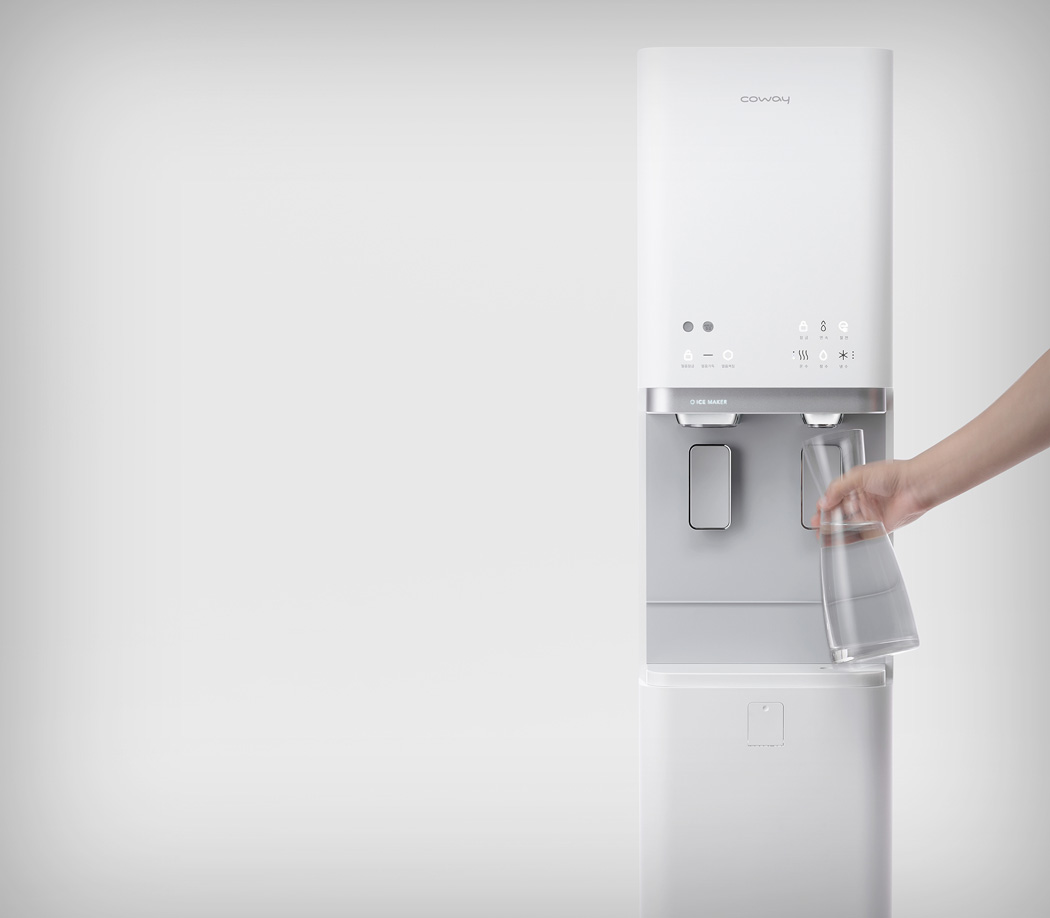 The office space used to be one of ‘trendy’ patterns on office dividers, chairs that offered no lumbar support but had an abundance of cushioning and outdated phones/water dispensers/kitchen appliances and more. There has been a silent office space revolution happening underneath us, and I think we’re all with it. Dae-hoo Kim certainly is, with his redesign of the water purifier, the CHPI-620. This device not only purifies water but also produces ice. This is a combined water purifier + ice maker that can be installed in homes and businesses to purify tap water of contaminants such as fine particles, rust residue, heavy metals, and chlorine using multiple filters and provide its users with clean drinking water and ice. It’s designed with its ice-making feature on the left and its purified cold/hot/room-temperature water features on the right so anyone can use it easily and intuitively. The purifier itself is gorgeously simplified with two pads signifying the interaction points for the user of both the ice and the water outputs. The bottom ledge cleanly reaches out, inviting the user to rest their glass upon it during the filling process. With a backlit indication and a larger aperture, it is evident which nozzle is the ice and which is the water, adding once again to what is a subtle yet attractive enhancement to the workspace. 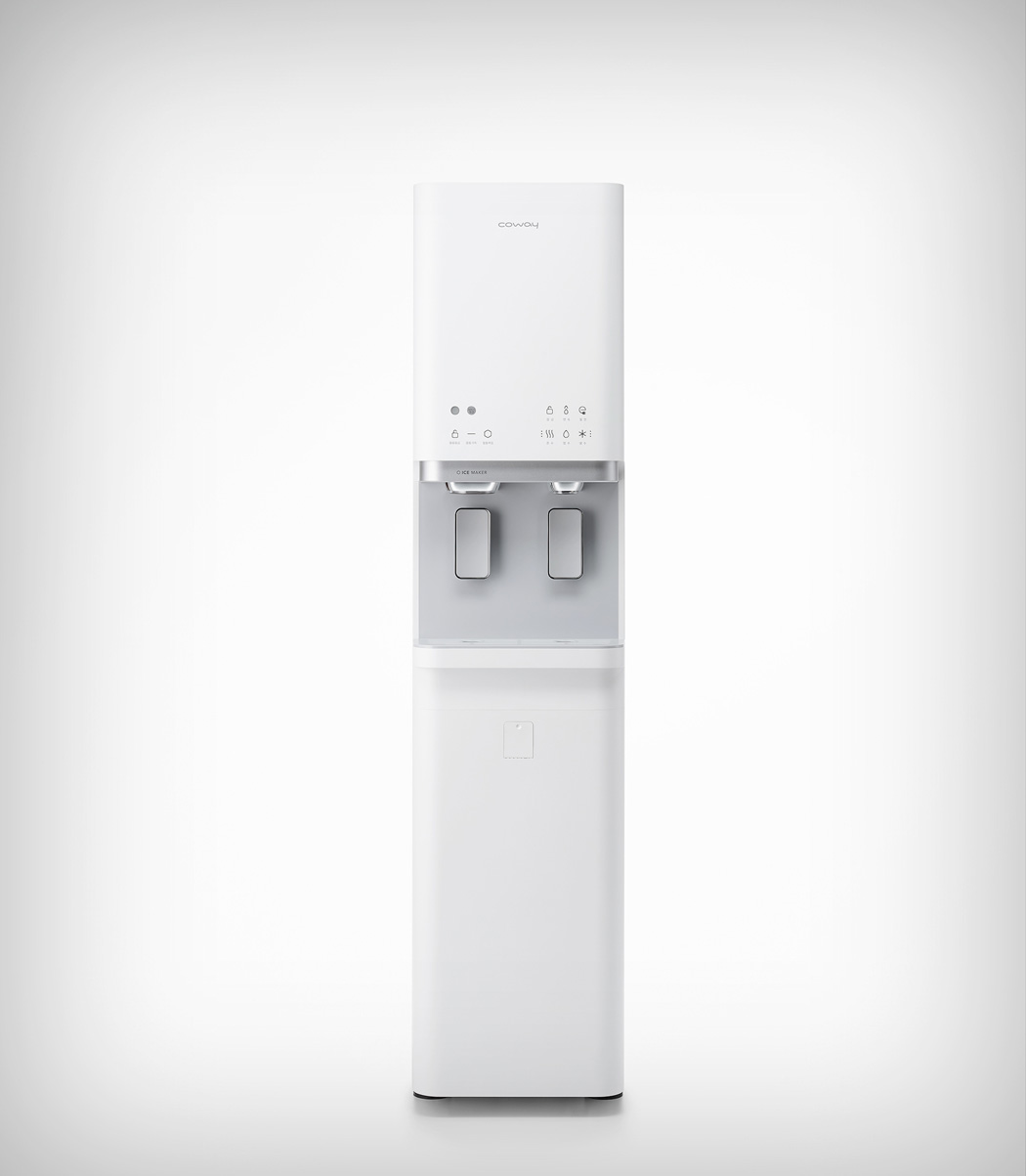 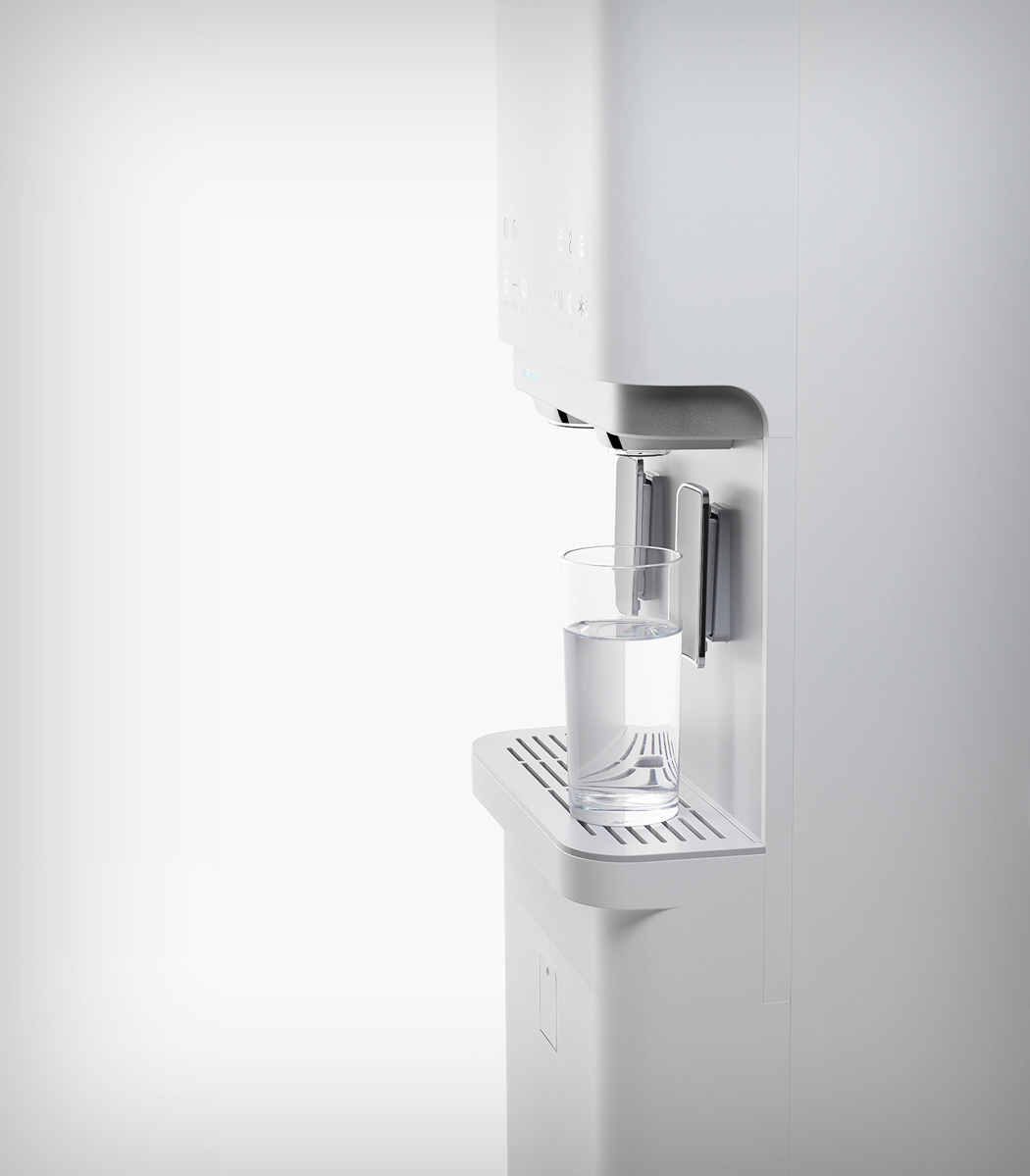 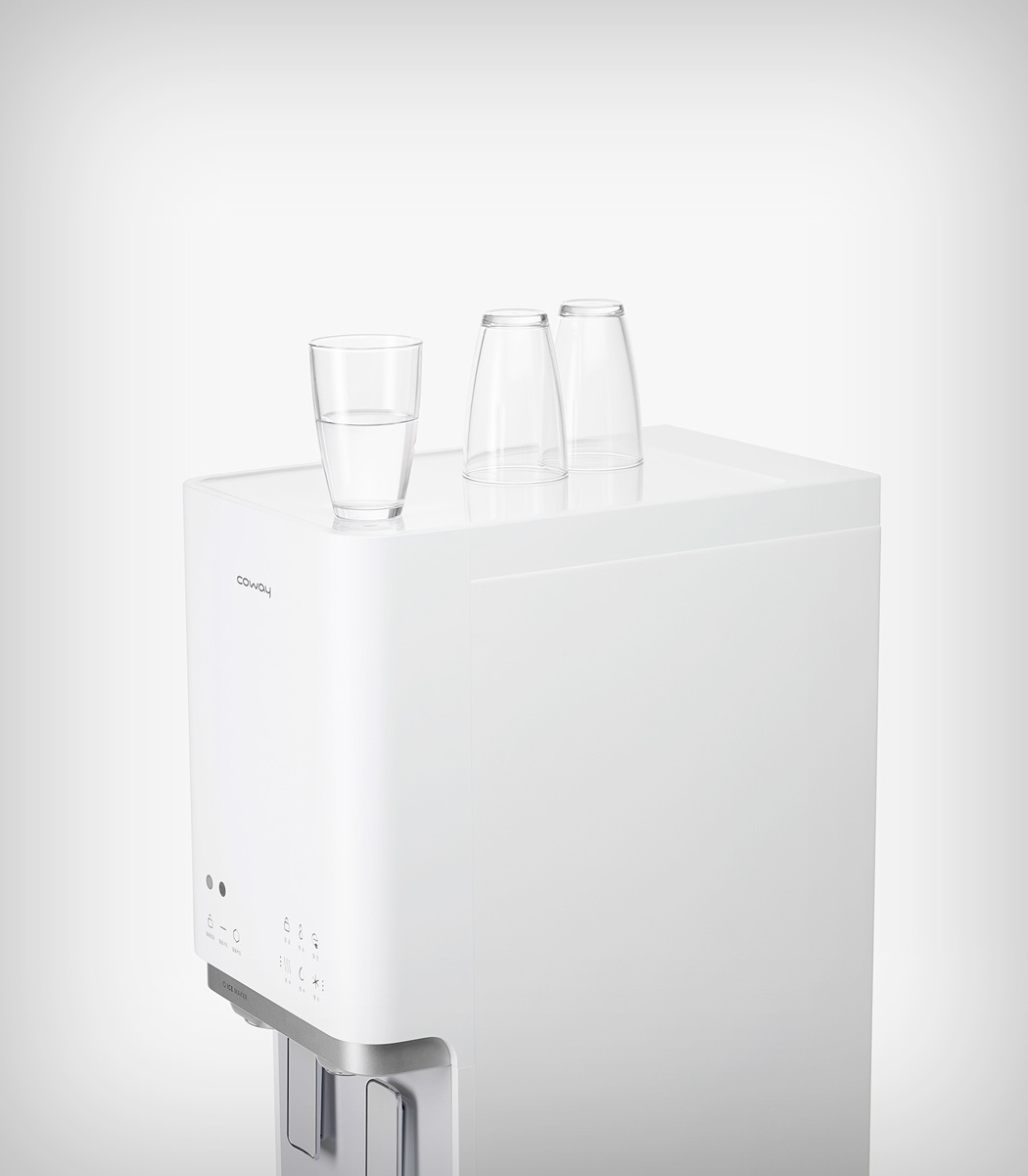 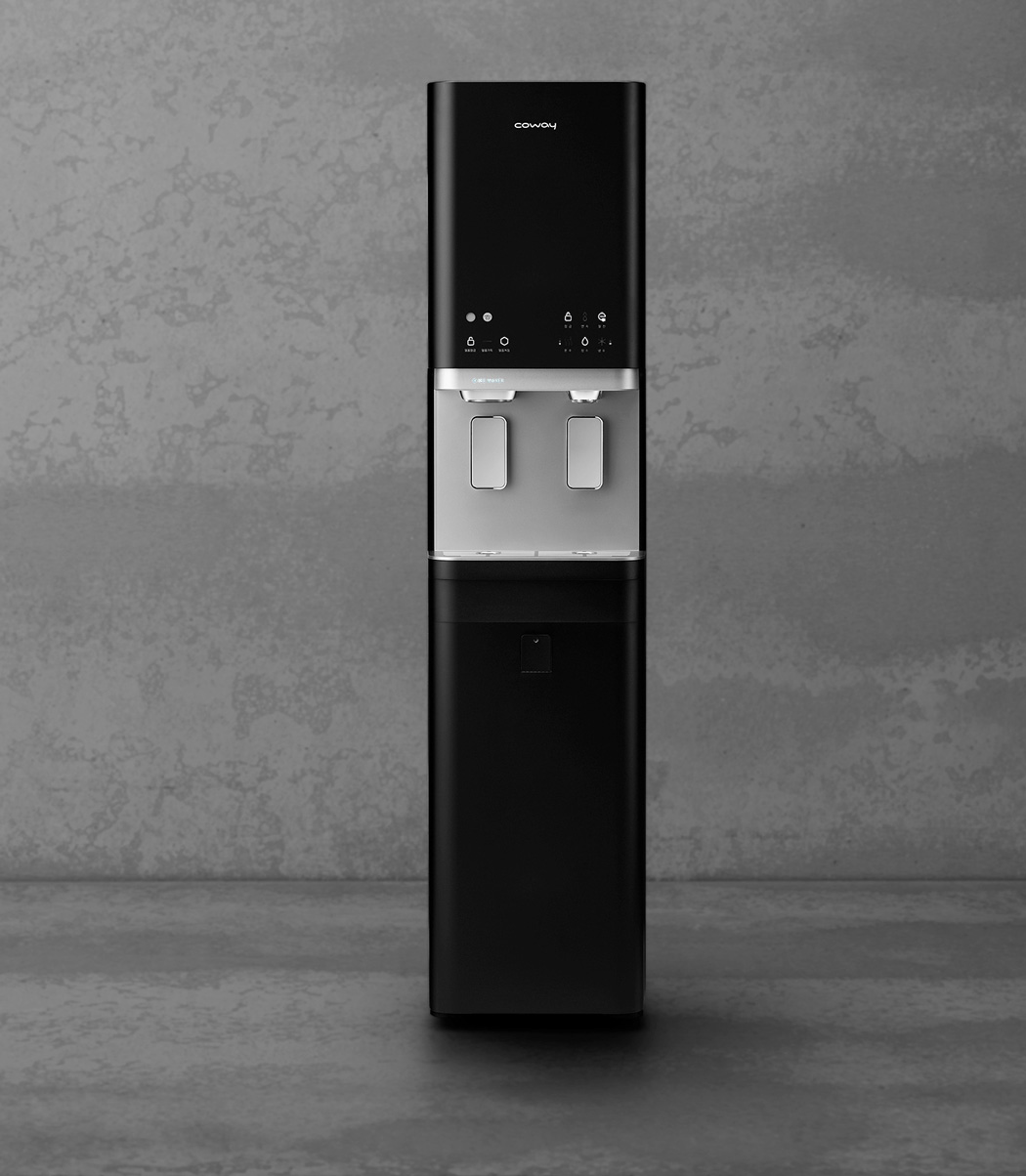 The Tool Pen gets one-upped

From the guys who brought us the heavily talked about, Tool Pen, comes another innovative multi-tool. The Wrenchit is the Tool Pen’s BFF and wrench-based…

The all-American luxury brand, Shinola, has created its first audio product and it is a beautiful turntable! Right now as we all practice social distancing,…

The black swan of chef knives

There’s a certain reverence one feels looking at the S1 Gyuto Knife. It, by no means, is an ordinary kitchen knife, but is rather a…