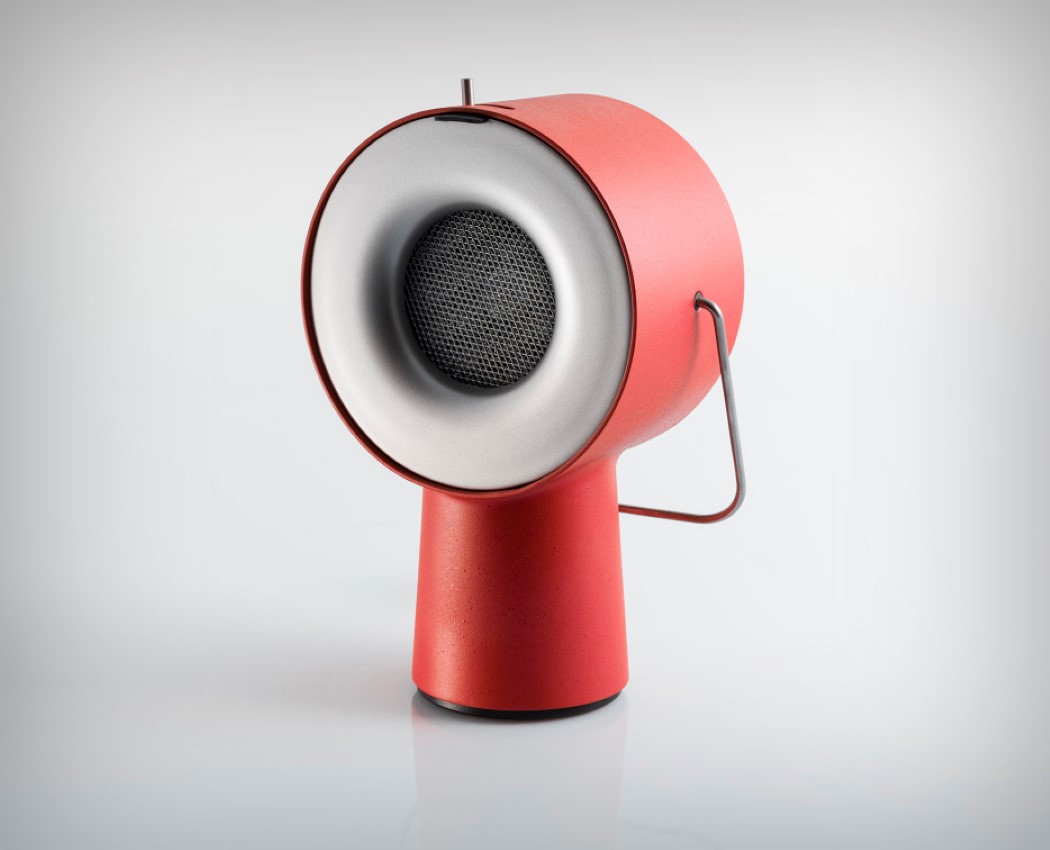 It’s no surprise the Portable Kitchen Hood made its way to the James Dyson Awards. It’s innovative, enriches lives, and looks so much like my favorite Dyson product! The Portable Kitchen Hood by Maxime Augay tackles a problem everyone with small homes has. Smelly, stuffy, dirty kitchens. Where most homes don’t have kitchen chimneys or hoods or even proper ventilation, odors tend to linger on (sometimes fumes too), making the kitchen’s air feel stuffy and unclean.

The Portable Kitchen Hood can easily be placed across a stove or induction cooker. The fan on the inside pulls all cooking air/fumes into the Kitchen Hood’s interior, which runs the air through a stainless steel, grease-trapping mesh and an activated charcoal filter, trapping microparticles of oil/fat as well as purifying the air of dust and odor. The design of the Portable Kitchen Hood is such that it can easily accommodate itself in even the tiniest of kitchens. Its design is big enough to work with the most heavy-duty cooking procedures, while small enough to not feel like a bulky appliance. Besides, it looks stellar, and something Mr. Dyson would be very proud of, so I wouldn’t think twice before putting something this good-looking and functional in my kitchen! 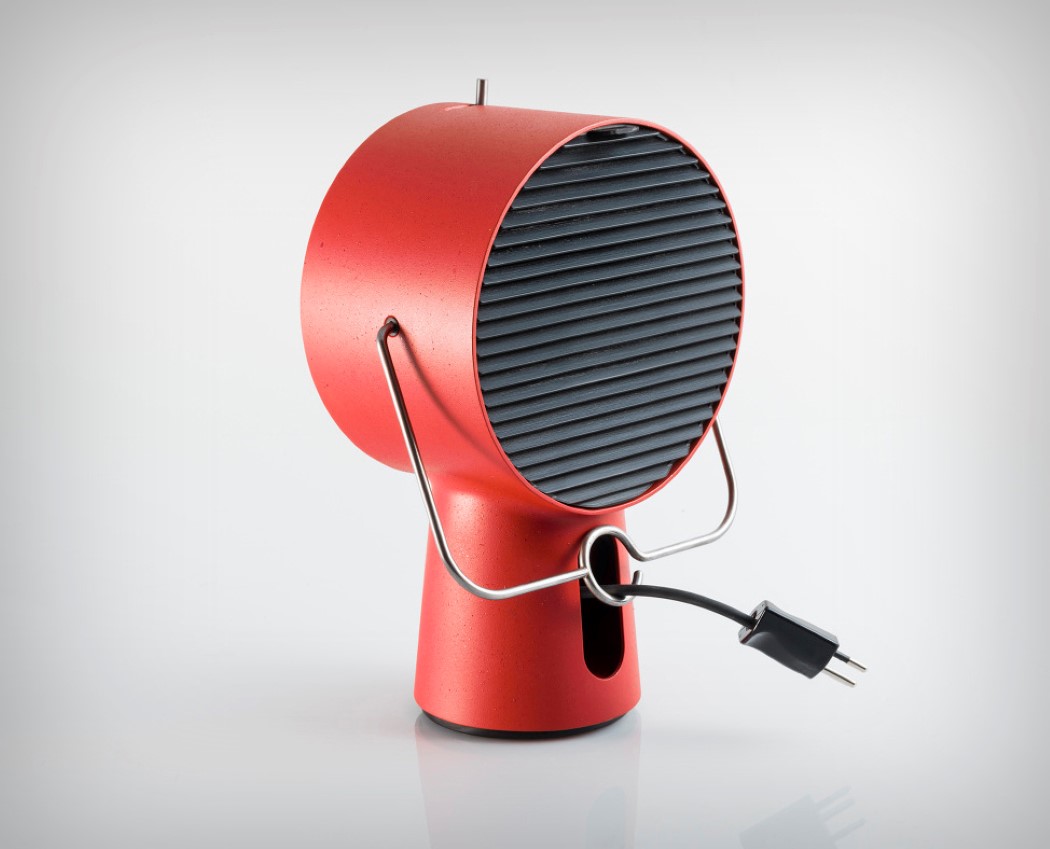 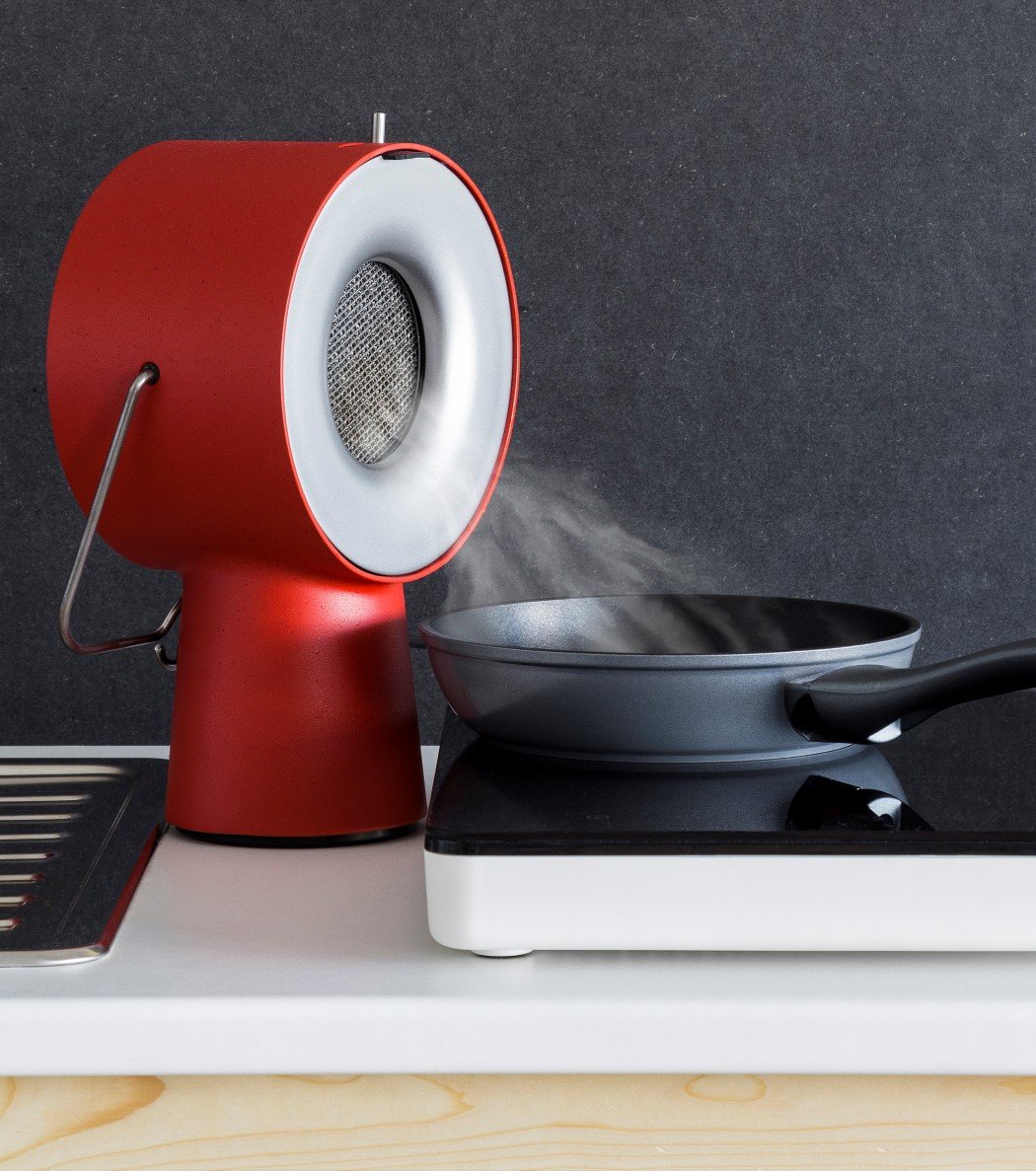 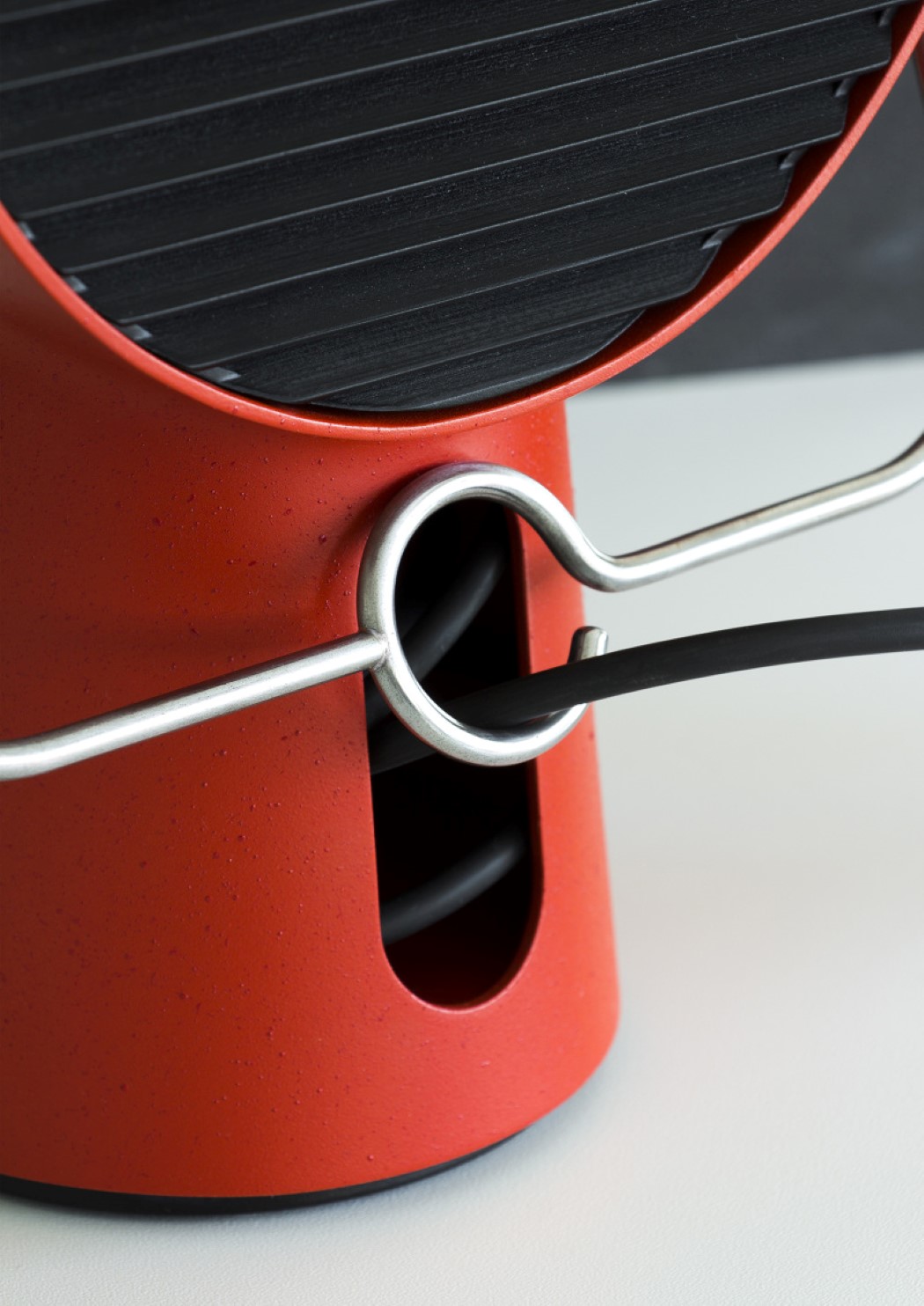 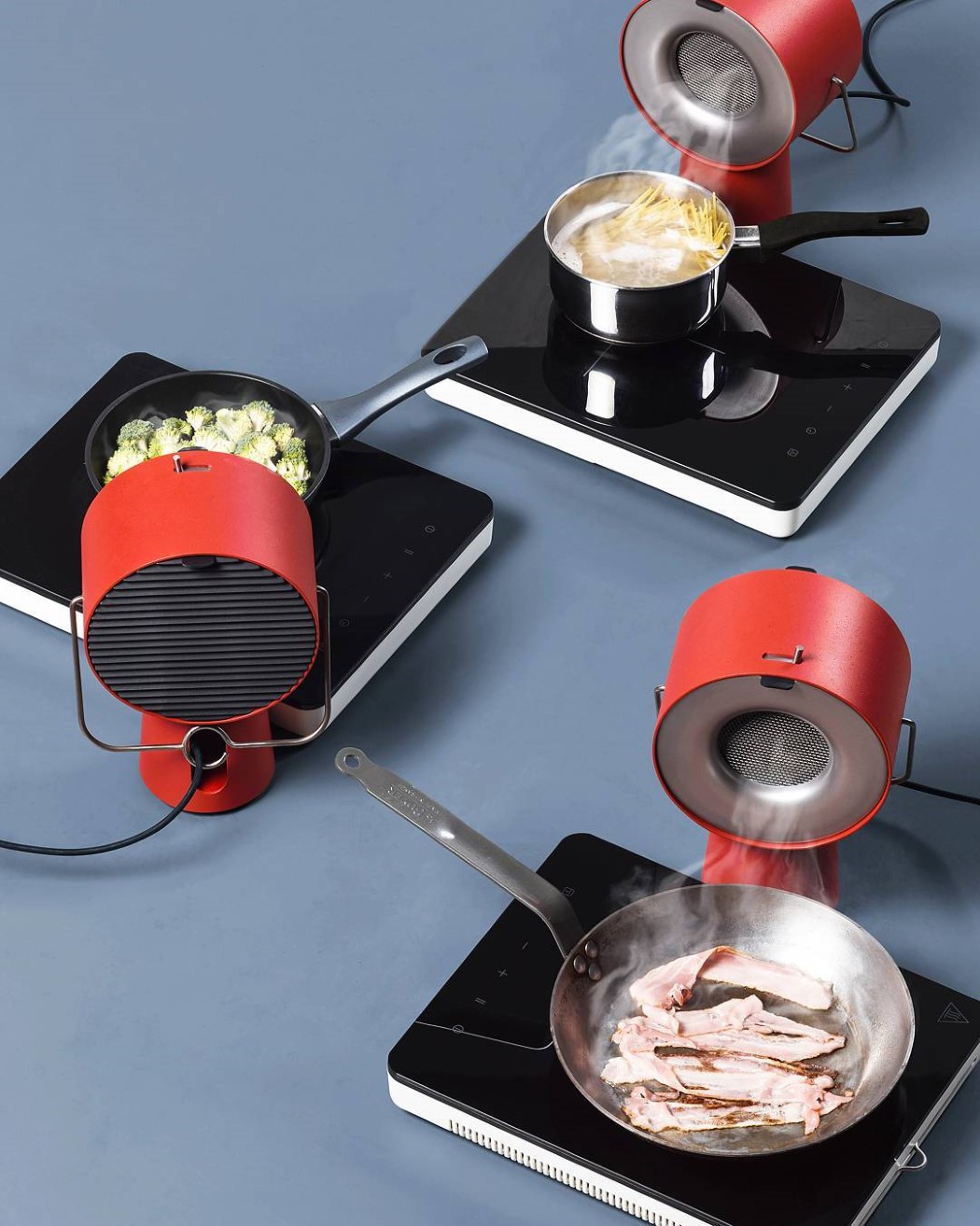 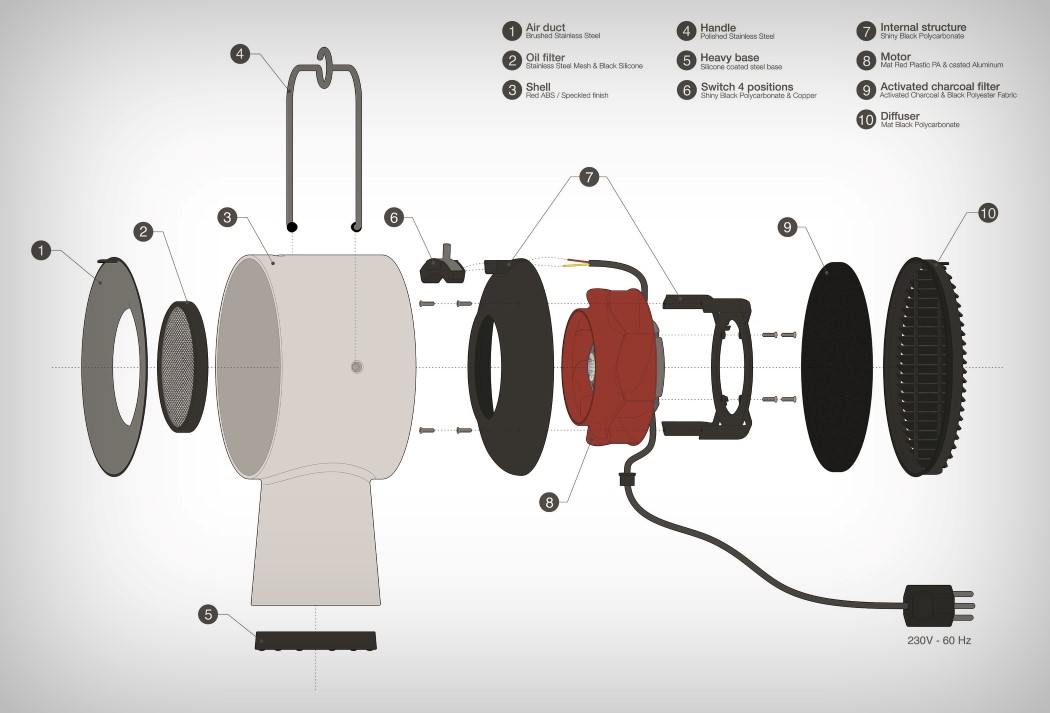 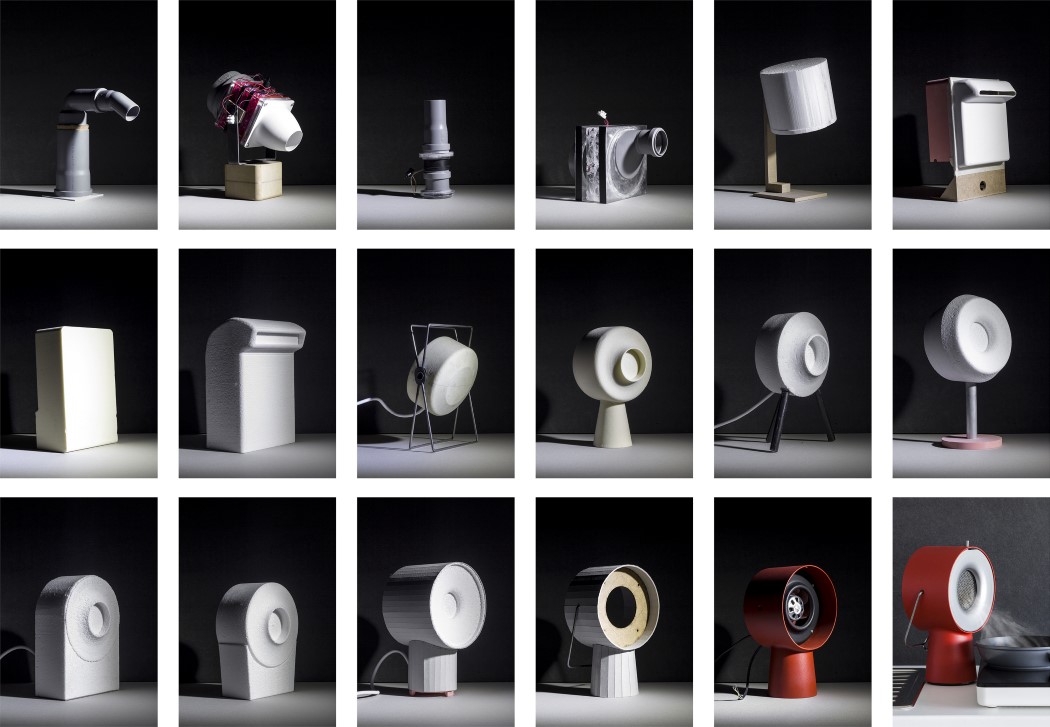 Industrial Lighting with a Twist

This wall or ceiling mounted luminaire called Throat brings a touch of playfulness to industrial-style lighting. Modeled after industrial ventilation pipes, the design is both…

The lunar-inspired Mooner switch offers users an entirely new way of controlling their interior lighting. The circular form incorporates a timer ring that allows you…

Don’t be deceived by that slim silhouette- the Nerd series of bar stools showcase solid hardwood construction and a clean, classic silhouette for durability and timeless…

This One’s for Mr. Rams

For reasons best known to them Braun hasn’t yet re-entered the entertainment segment. For the moment it’s just appliances, grooming & healthcare products and design…