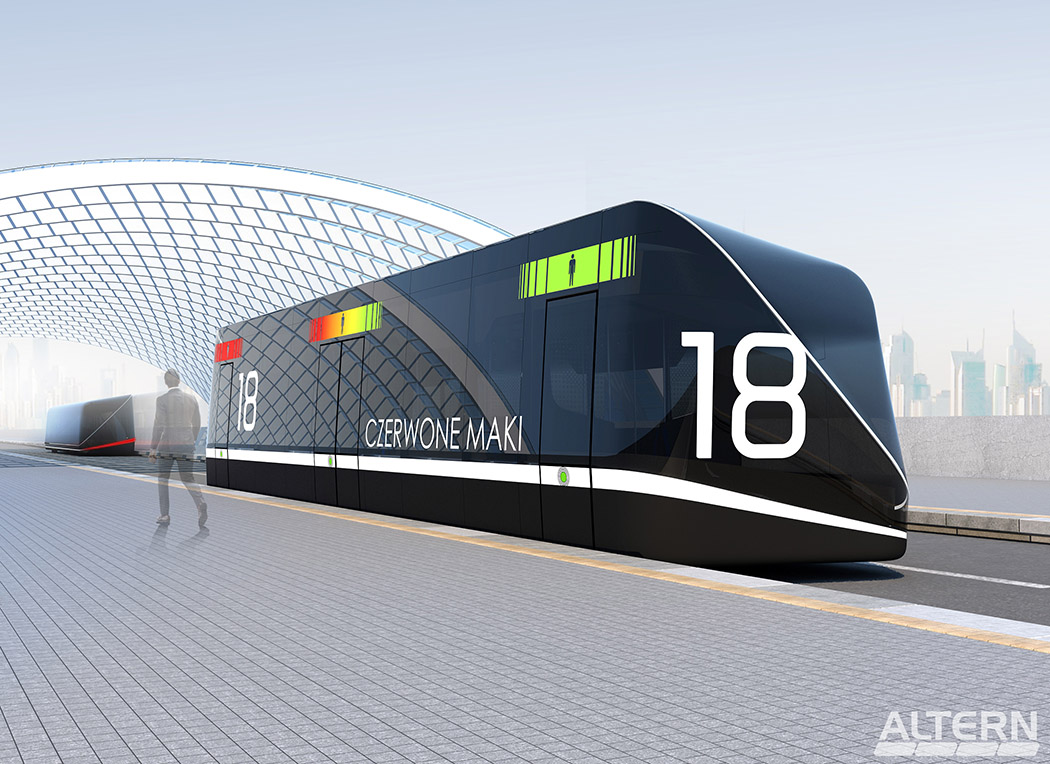 Altern isn’t quite a bus, but it’s not quite a train! Instead, this transportation hybrid takes the best qualities of both to maximize the existing urban architecture within cities. Specifically, the system runs on roadways as buses would with intermittent stops at designated locations. However, the autonomous, electric system consists of multiple passenger units (similar to a train) that can automatically join together to make more room for passengers.

Depending on the time of day, traffic, and demand, the smart-linked system can adapt to accommodate demand for faster, more efficient rides! It’s likely that something like this could altogether replace personal vehicles within cities. 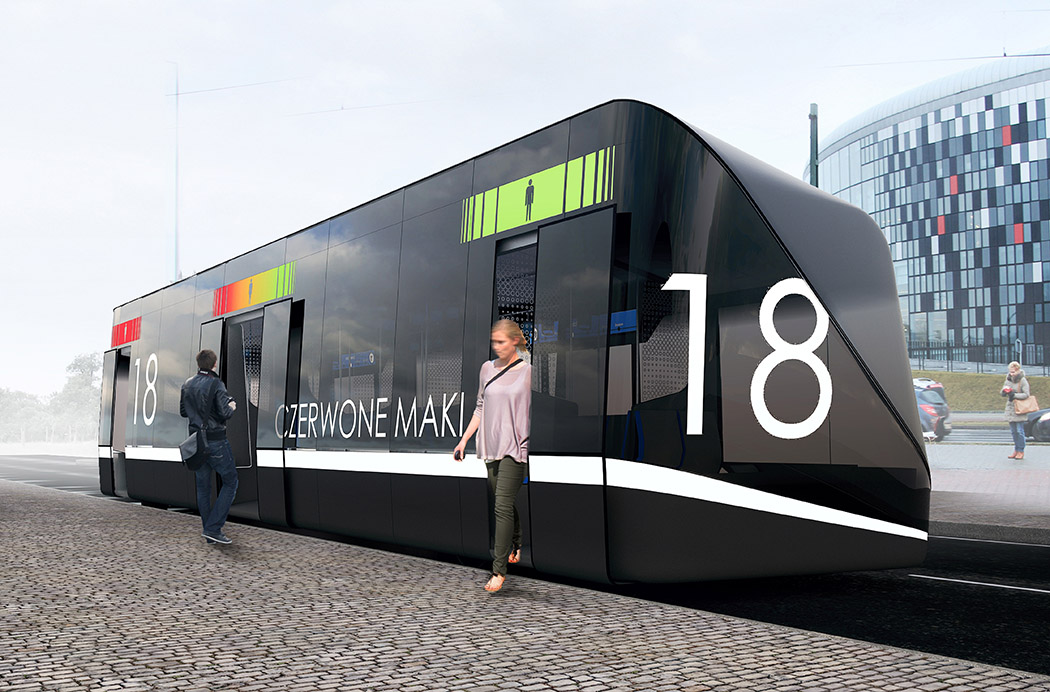 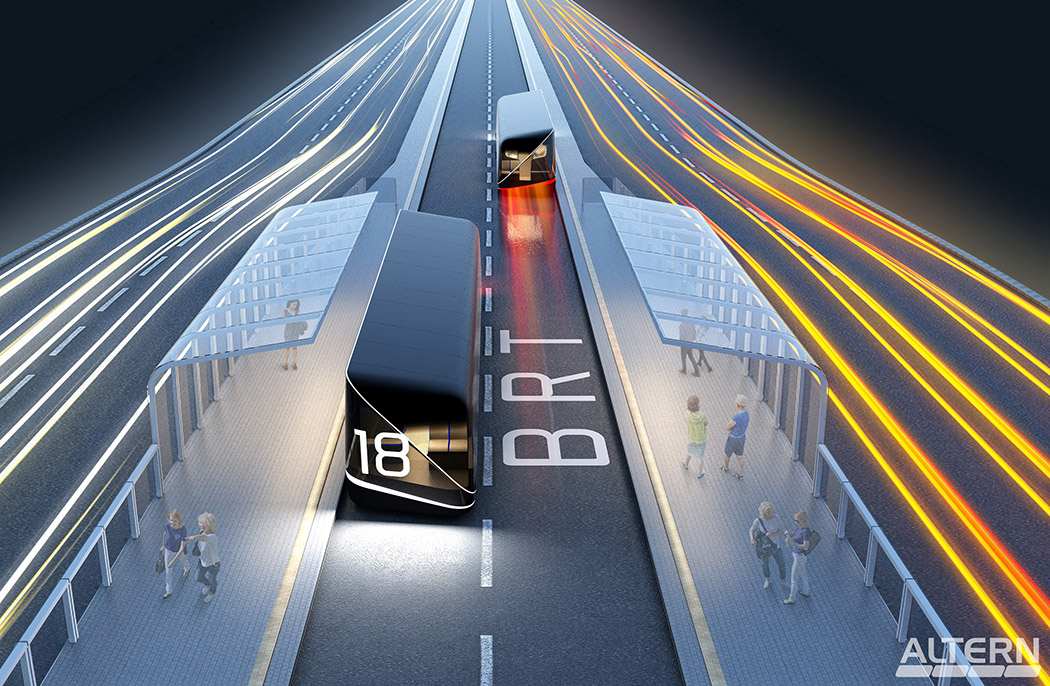 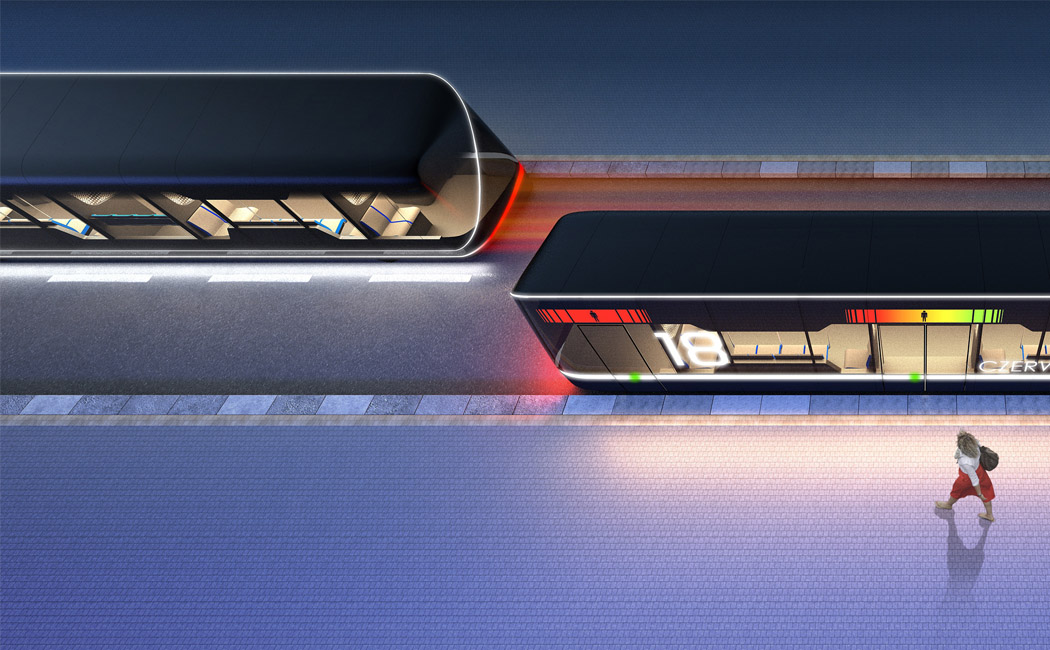 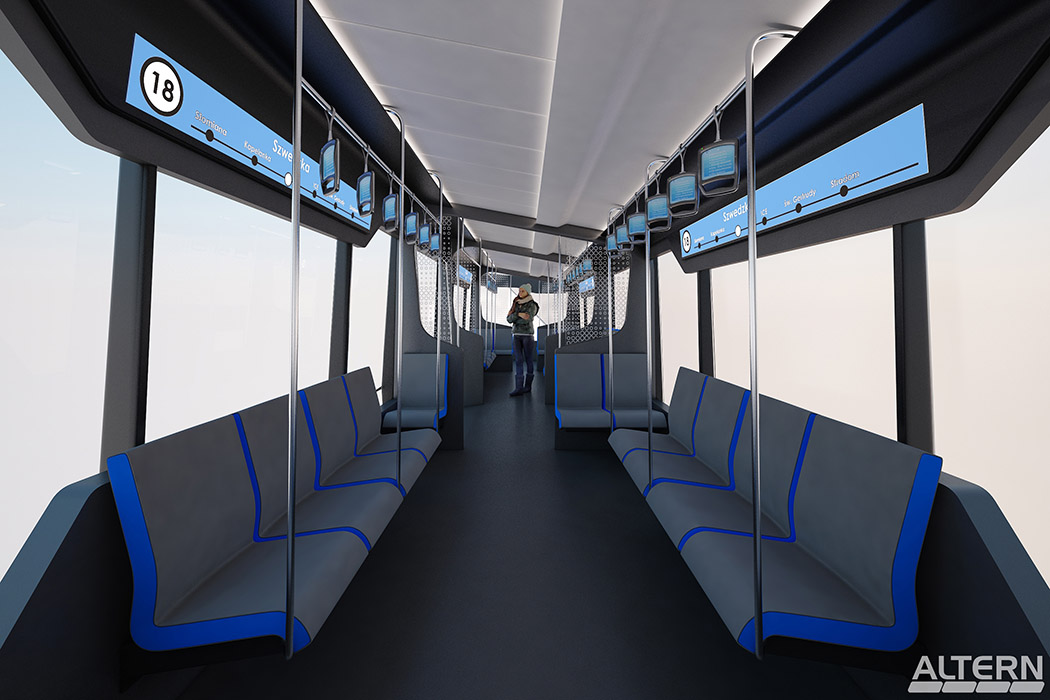 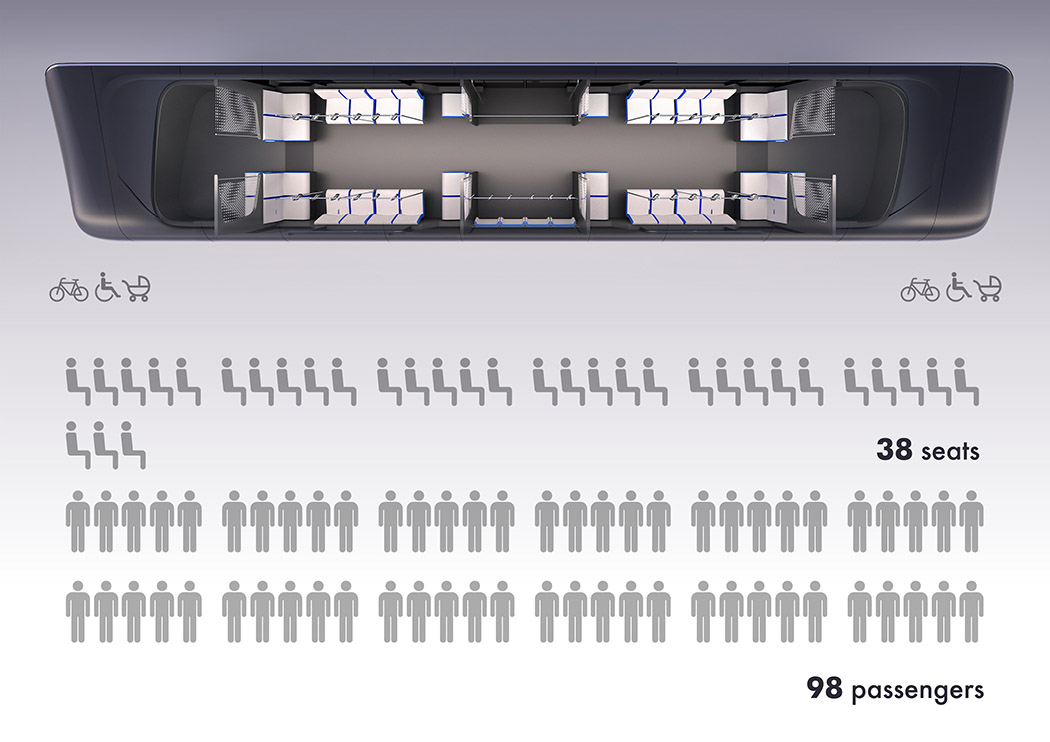 The biggest hugest tricycle in the whole world has been conceptualized by designer Randall Marin. It is a bit different from what you might think…

This BMW is Business on the Outside, Party on the Inside