The future of wearables has arrived and my goodness does it look well. Google’s Advanced Technology and Projects group (GATP) have been working on the future of wearables for quite some time now, trying to bridge that gap between textiles and technology – which for a while seemed more like a chasm. GATP have now officially bridged that gap with Project Jacquard – a denim jacket with conductive yarn. GATP began developing Project Jacquard over two long years ago with the god’s of denim, Levi’s. Now after all this time, a final release of the futuristic wearable is here with touch-activation clothing.

The jacket’s technology is located on the left arm cuff, which comprises a removable and rechargeable pebble-like body of tech, connected to the jackets embedded/conductive yarn. What makes the Jacquard a smart wearable is the interactions – completely programmable by the user. Currently there are only three commands available to the user to execute – brush in, double tap, and brush out. These can be used to do such things as pause/play music, answer phone calls and a small handful of other requests.

This is truly a fantastic breakthrough and undeniably an exciting time for technology however, one must bear in mind that Project Jacquard is still in its infancy stage – with the rumor that the jacket can only be washed a maximum of 10 times before the conductive yarn loses its integration. Don’t let this deter you from the excitement surrounding the future of textile wearables, as this is only the beginning of something great. 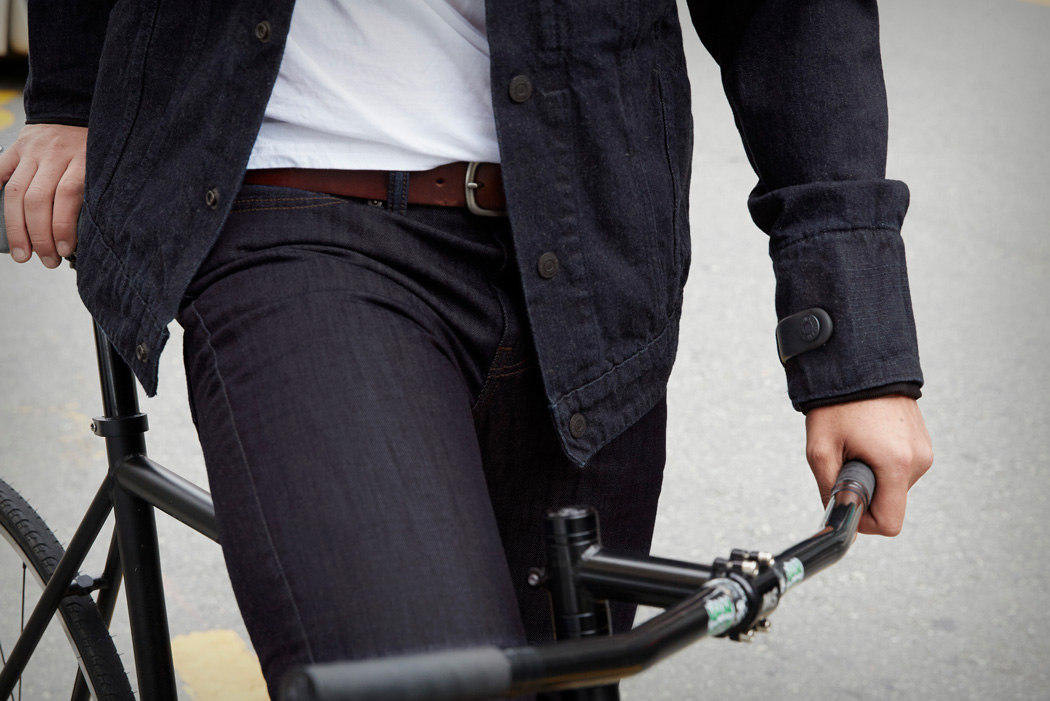 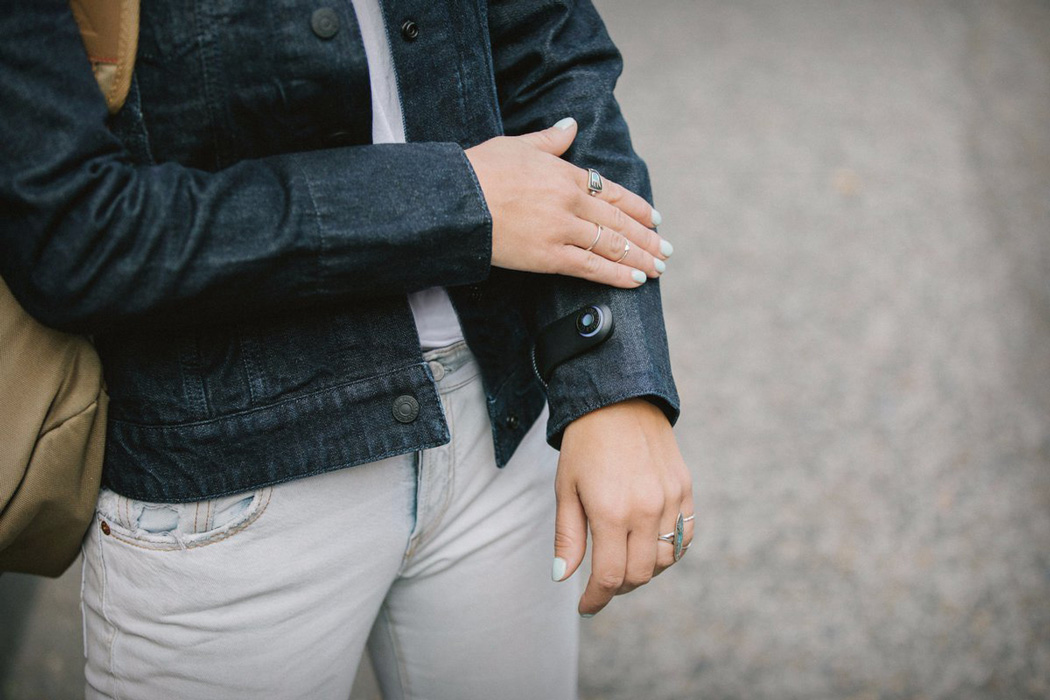 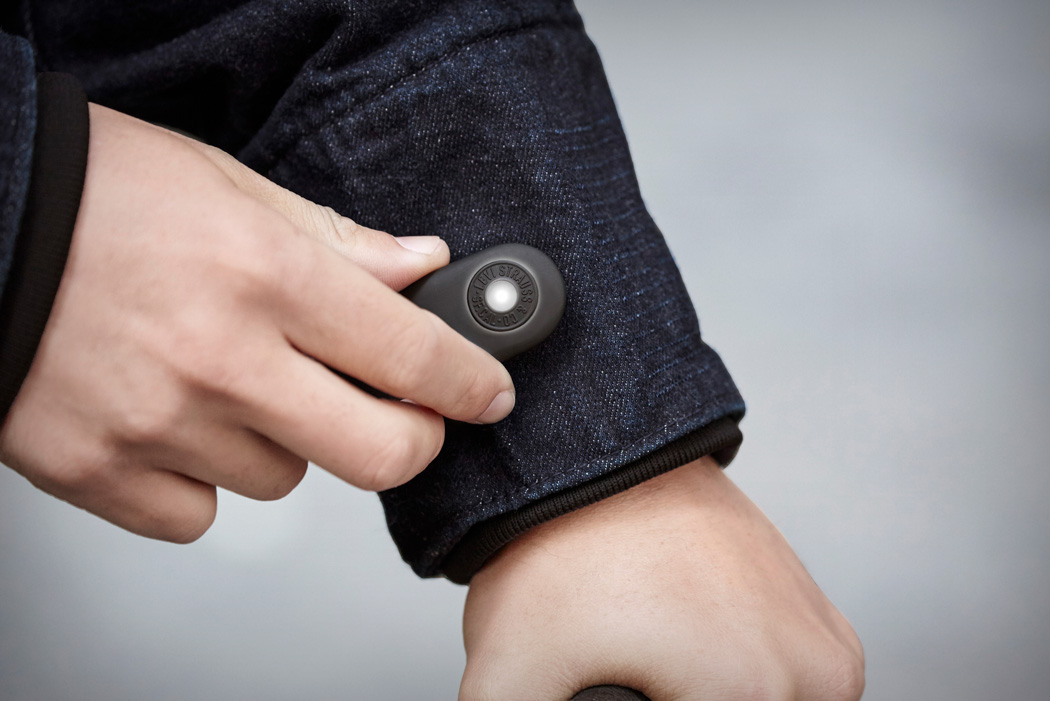 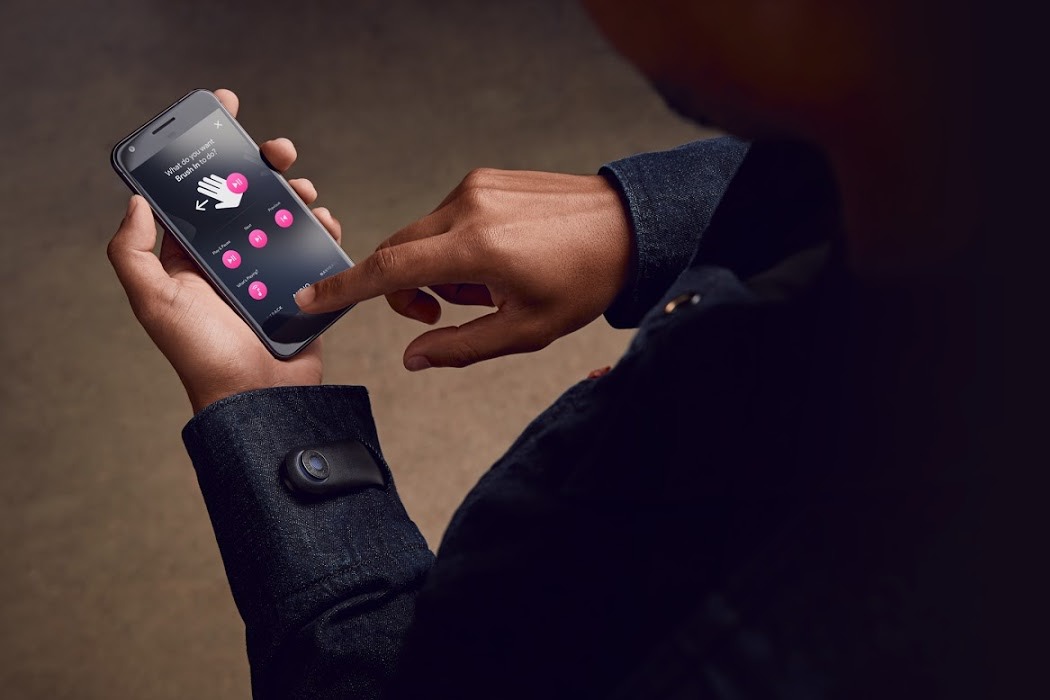 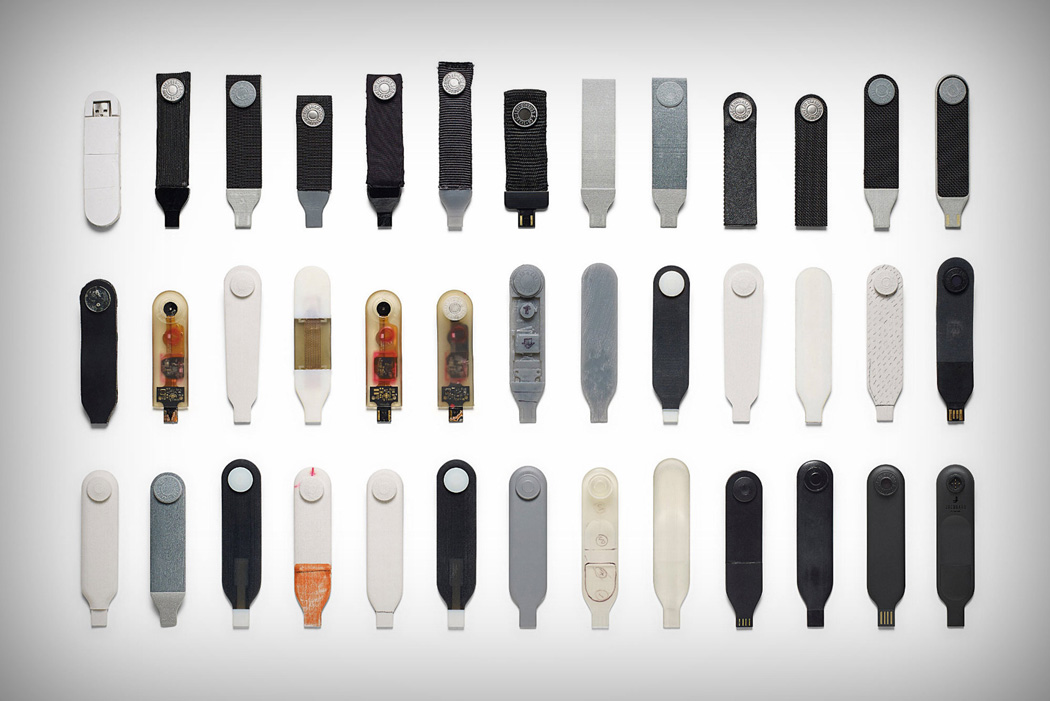 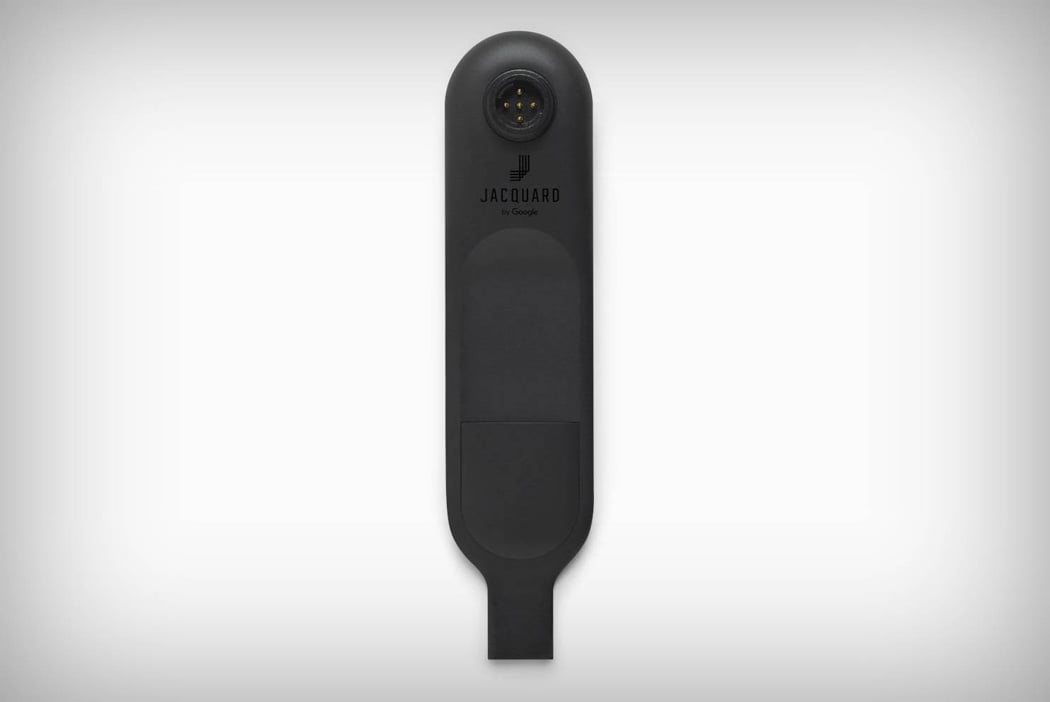 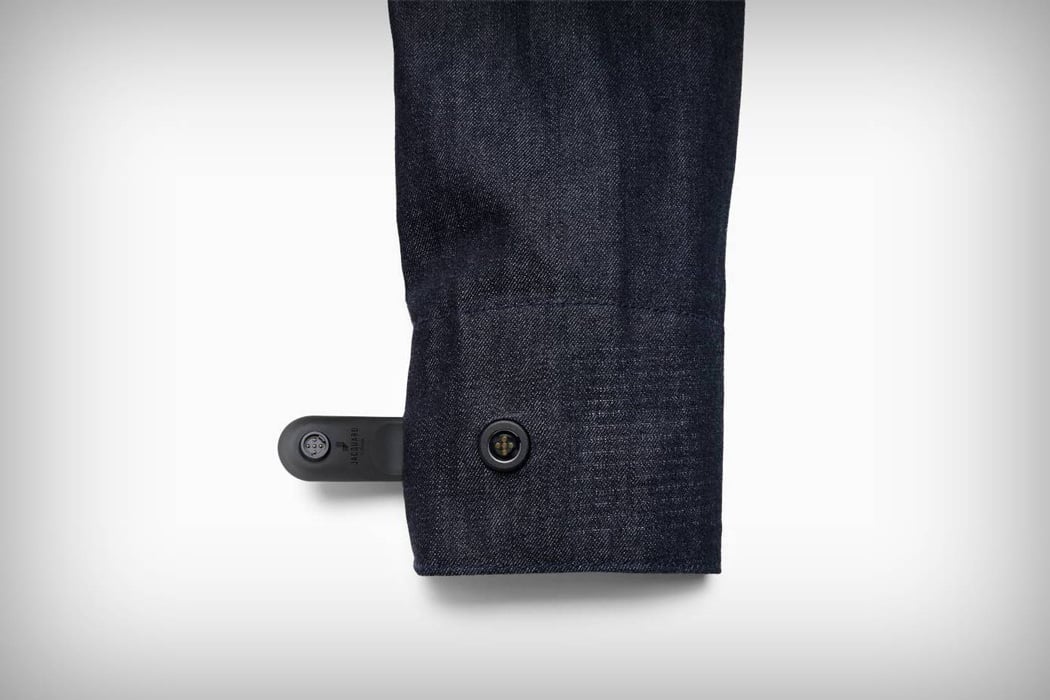 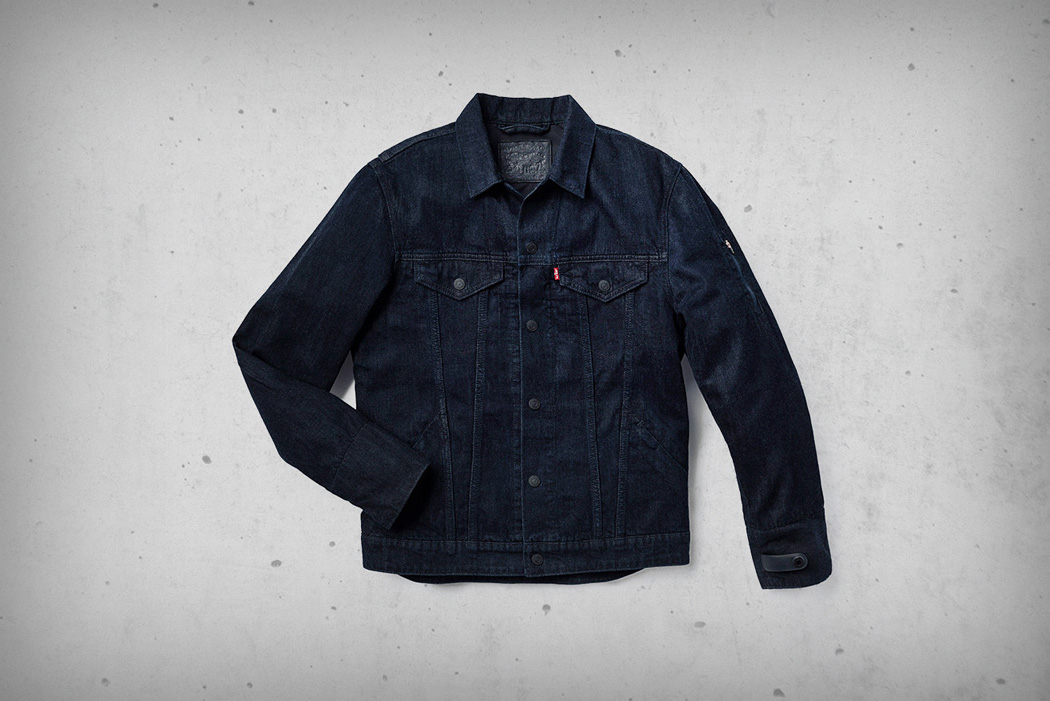 We’ve seen our fair share of small laptops over the past years, some of them made and sold by actual manufacturers, while others are works…

Dog squads have been helping the police force for a long time now, however refinements in their functioning have not been very significant. Hoping to…

The computer mouse today may look a bit different compared to its first incarnation, but the fundamental design of this important input device hasn’t exactly…

I love me some snug jeans! The only problem is that I also love my big phone, and squeezing it out of my pocket just…