You know that idea you have in the back of your head? What if it has true potential? Award programs are the best way to dip your toe in the water and see if your idea is received well. It also helps the world get to know about your vision and in a lot of cases, support it too!

We’ve got a small albeit rather insightful round-up of products that won the A’ Design Award and were received by the world with a great deal of praise. A lot of these products went on to becoming successfully crowdfunded projects too, riding on the support and confidence after having secured an award!

The A’ Design Award and Competition happen each year, with thousands of entries over a vast variety of categories. With a jury panel of 173 esteemed international designers, and multiple categories ranging from Furniture to Toy Design, and Architecture to Consumer Electronics, there’s a category for each and every concept/idea wanting to be tested, to be accepted, to be validated. It’s a good thing you’re reading this now, because you’ve still got till the 30th of September for regular submissions. That’s a week to ruminate, refine, render, and finally register! Not to forget getting rewarded! Here’s a list of what’s on the table for winners and even design submissions.

Click here to Register Now and get your design evaluated for the 2017-18 A’ Design Award and Competition by submitting your entries! Meanwhile, scroll down to see our mini-roundup of designs that went from strength to strength after winning the A’ Design Award! 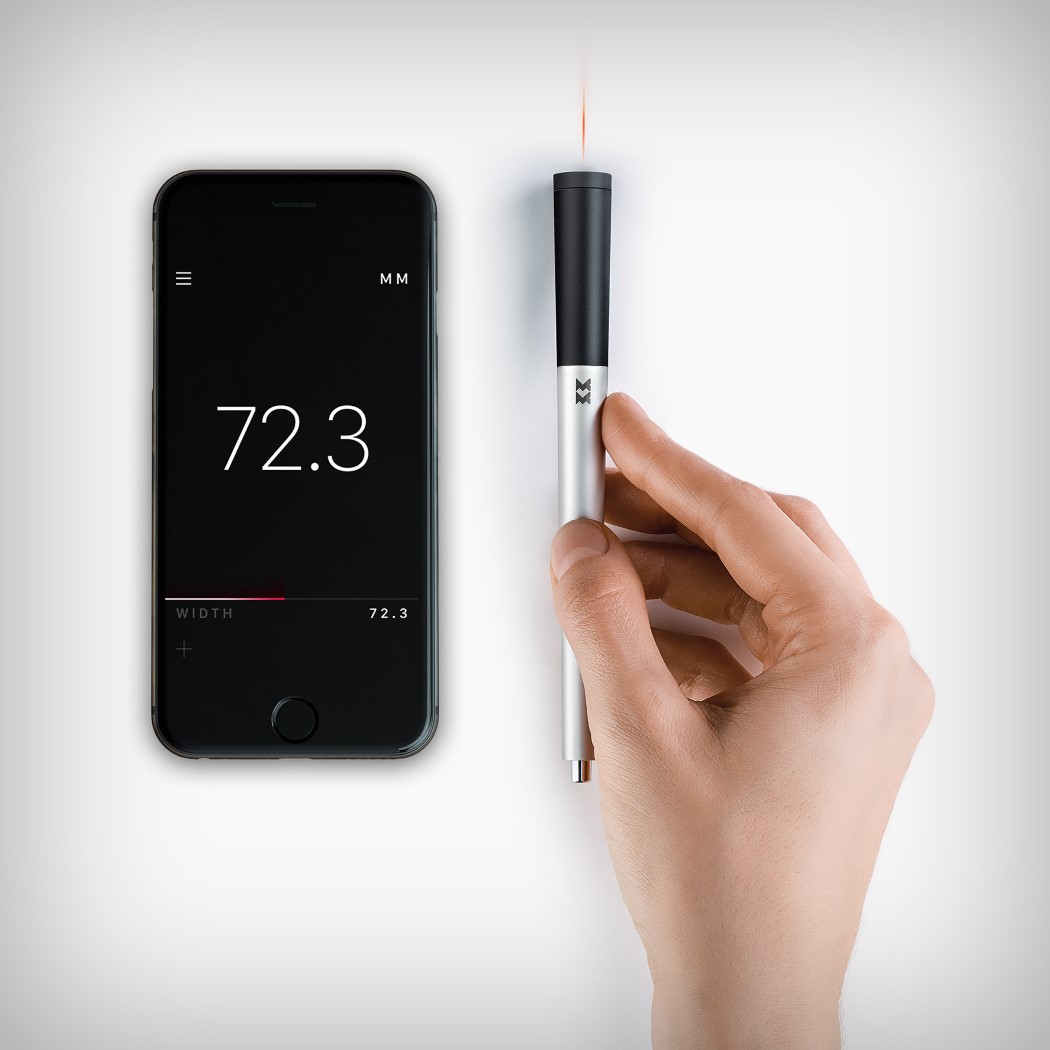 The death of the measuring tape came long before Apple’s ARKit. It came with the dimensioning pen from InstruMMents. The pen garnered a lot of interest on social media after winning awards at major design competitions from A’ Design, to IDEA, to the Red Dot. The pen even managed to successfully smash its crowdfunding target and become an icon in itself, while being a go-to tool for most designers and architects.

02. Only Clock by Vadim Kibardin 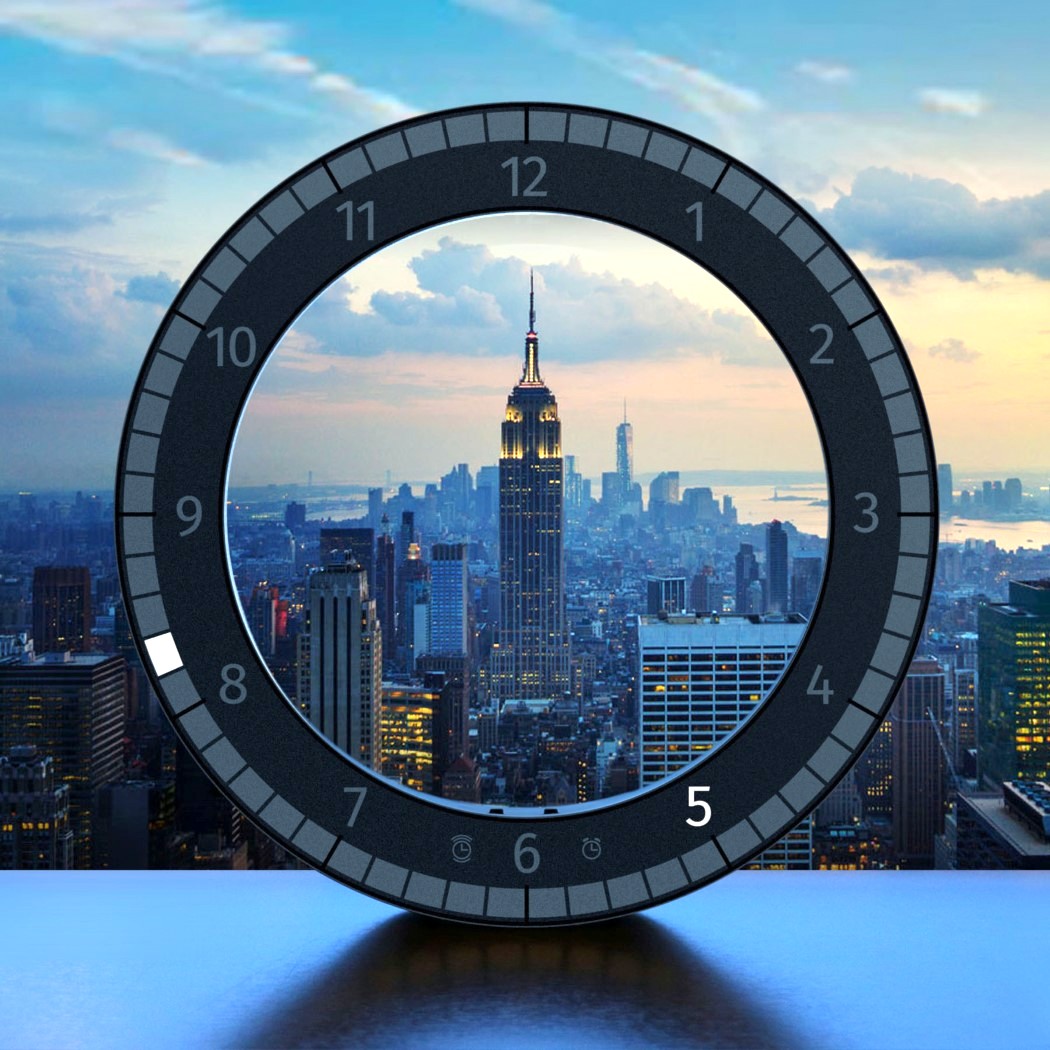 First came the hubless tire, then came the hubless clock! The Only Clock by Vadim Kibardin keeps exactly what is necessary for time-telling, the numbers, and eliminates everything else, which is all of the central mass. You’re then left with a circular frame of sorts that looks beautiful against patterned wallpaper, exposed brick, or against a windowsill! The Only Clock started as a concept, but only recently went up for sale on Kibardin’s website. 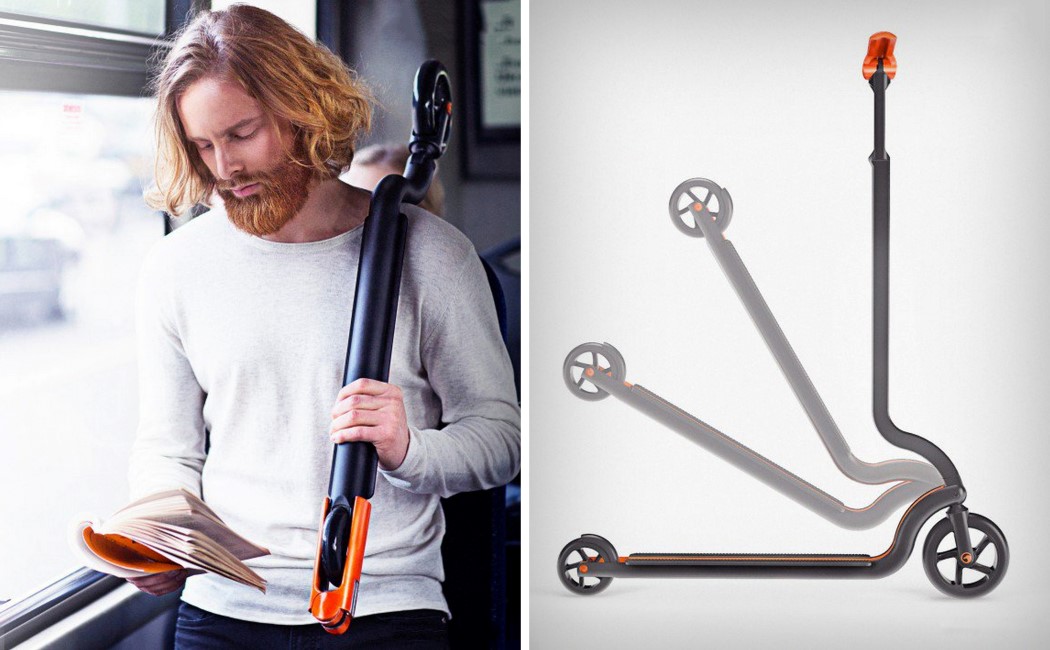 The Raven Kick Scooter by Ignas Survila scored an A’ Design Award as well as a Red Dot Award. The completely foldable scooter (including the handlebars) made its way to the crowdfunding stage and is now up for preorder on the Citybirds website, with shipping starting as soon as this December! 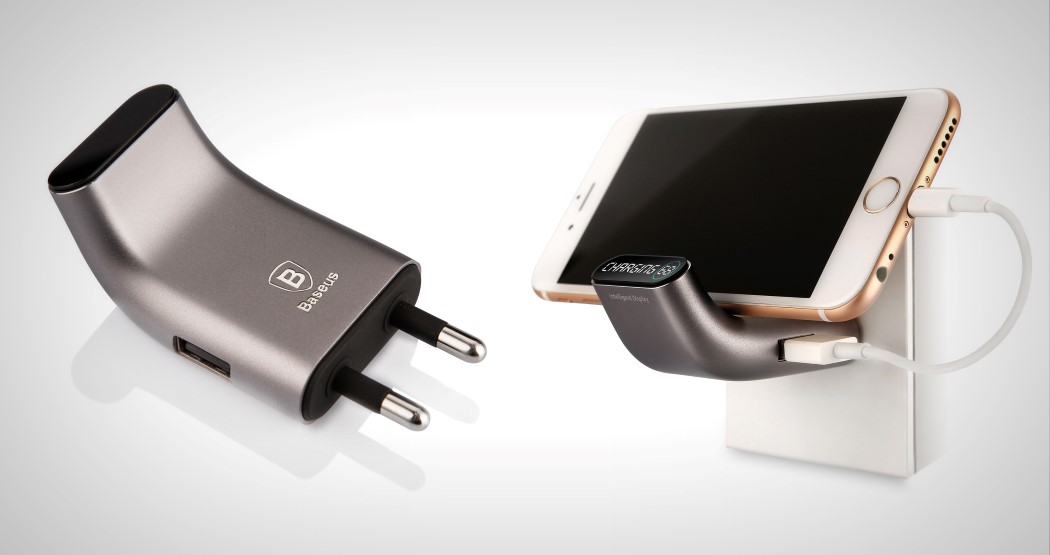 Known for their stellar mobile and tablet accessories, Baseus had an absolute winner with the Smarter USB Adapter. Literally! It secured an award in last year’s A’ Design Award and even an iF Design Award. After a long cycle of product development (which usually takes a year), the Smarter USB is available to all! You can grab one for yourself here! 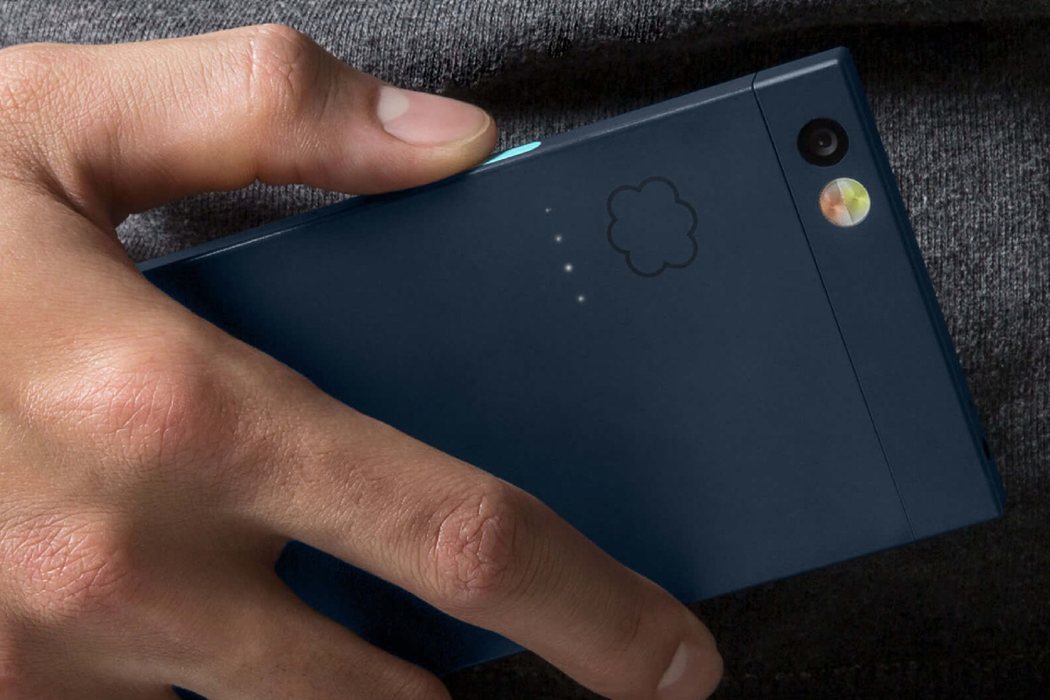 The Nextbit Robin Smartphone is yet another multi-awarded project. After winning an A’ Design Award and a Good Design Award last year, the phone went on to change how we perceive storage. In fact, the Robin has unlimited storage. Everything gets secured on a cloud folder, so you never run out of space even after a billion selfies. Google followed suit immediately with its unlimited storage for photos on its first Pixel device! An idea can truly change the world, can’t it??

So, if you’re someone with a small idea and large dreams, head to the A’ Design Award and Competition registration today! You have till the 30th of September to change your fate and your career!

Doggy Bone Is A USB Hub

The SMART • E is a smart USB Extender that saves you the embarrassment of pulling out the wrong plug out of the hub. Imagine…

Card holders have become quite the fascination for Everyday Carry or EDC fans. These slim accessories promise easy access to your most important plastic cards,…

This external harddrive aims to break the traditional “box” shape and stack on into infinity. This is the conceptual “Lacie S2.0” by seasoned Yanko veteran…