The world changed as we knew it in 2016 when Apple announced that their phones would no longer carry the 3.5mm headphone jack. They were obviously pushing for wireless audio, as they also launched the AirPods that year. As with everything Apple does, the entire industry followed, dropping the jack from their smartphones, resulting in an awkwardly high amount of wired headphones now becoming undesirable. See, wired headphones may be a sort of nuisance, but some of the best headphones in the world are wired, not to mention wired earphones are much more reasonably priced than their wireless alternatives.

If you’re like me, and you have a wired headphone that you’d love to use with your smartphone but can’t, the future isn’t too entirely bleak. You can either spring for a dongle, which makes sense for a while, but when you migrate to a new phone from a different company, that dongle is essentially useless… or you can take your old earphones/headphones and turn them wireless. It’s as simple as plugging it into a Bluetooth transmitter, which in this case, is the Accessport Air. Bluetooth transmitters come a dime a dozen but not many of them boast of the kind of features you’d find in the Accessport Air. Built with Bluetooth 5.0, aptX high-resolution audio playback, low latency for gaming, and 9 hours of playback on a single charge, the Accessport Air works with all phones that have Bluetooth and all playback devices.

I ended the last paragraph with the words ‘playback devices’ on purpose. The Accessport Air doesn’t just make your wired headphones or earphones wireless. It works with speakers, amplifiers, and even your car audio system. Basically anything that can connect to the Accessport Air via its 3.5mm audio input can be made wireless. Using the Air is as simple as plugging the playback device in, switching the Air on, and connecting to it with your smartphone, tablet, or laptop. In order to give your playback devices the power of Bluetooth 5.0, the Accessport Air comes with an internal battery that lasts for 9 hours on a single charge. Enough to watch movies, play games, listen to long playlists at the gym, at work, or on the subway, or even connect to your car audio system for those long drives! 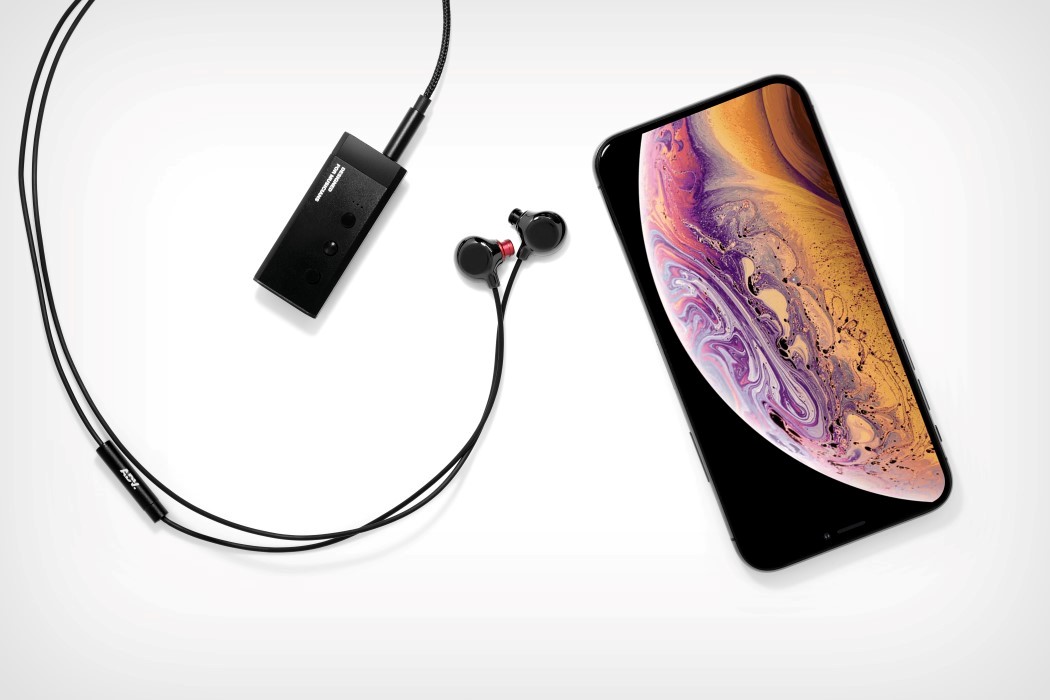 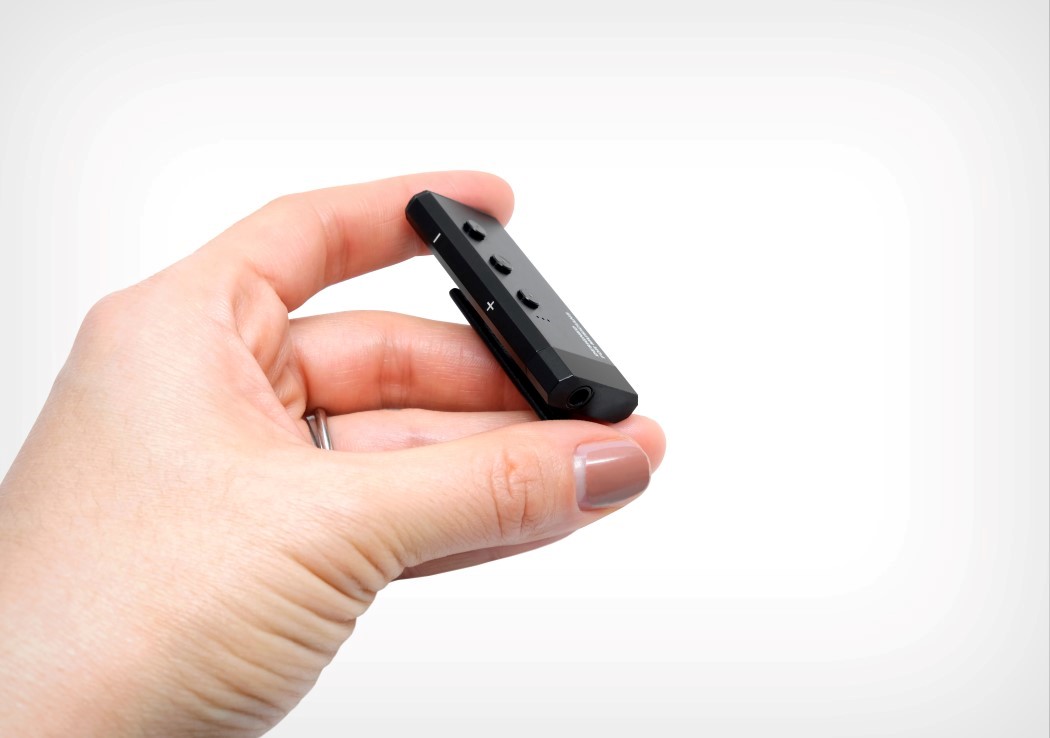 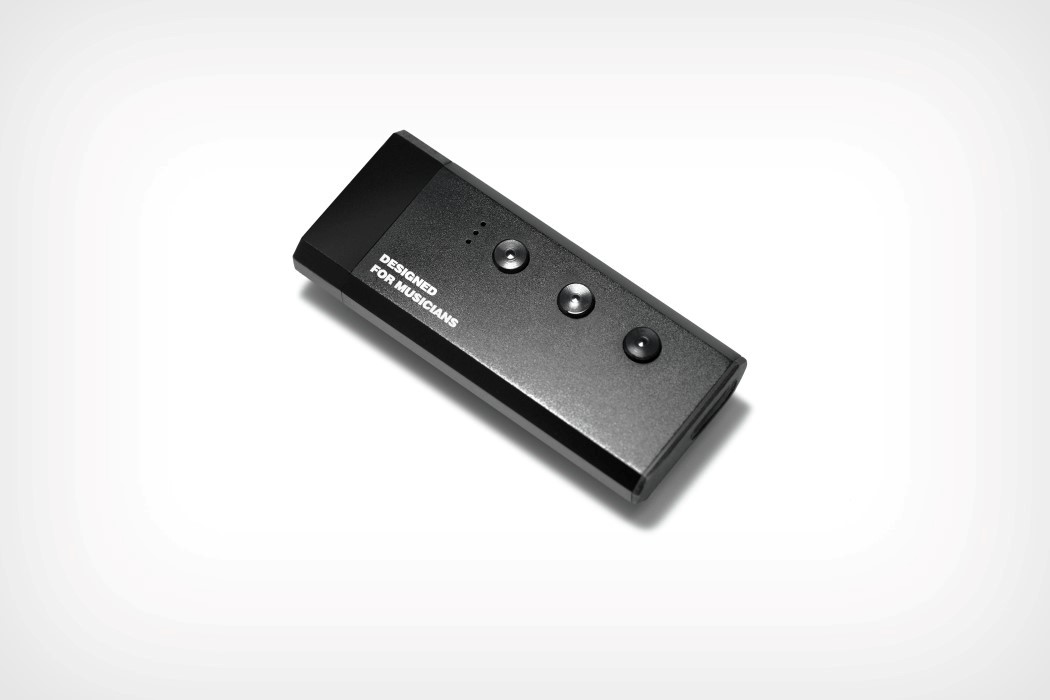 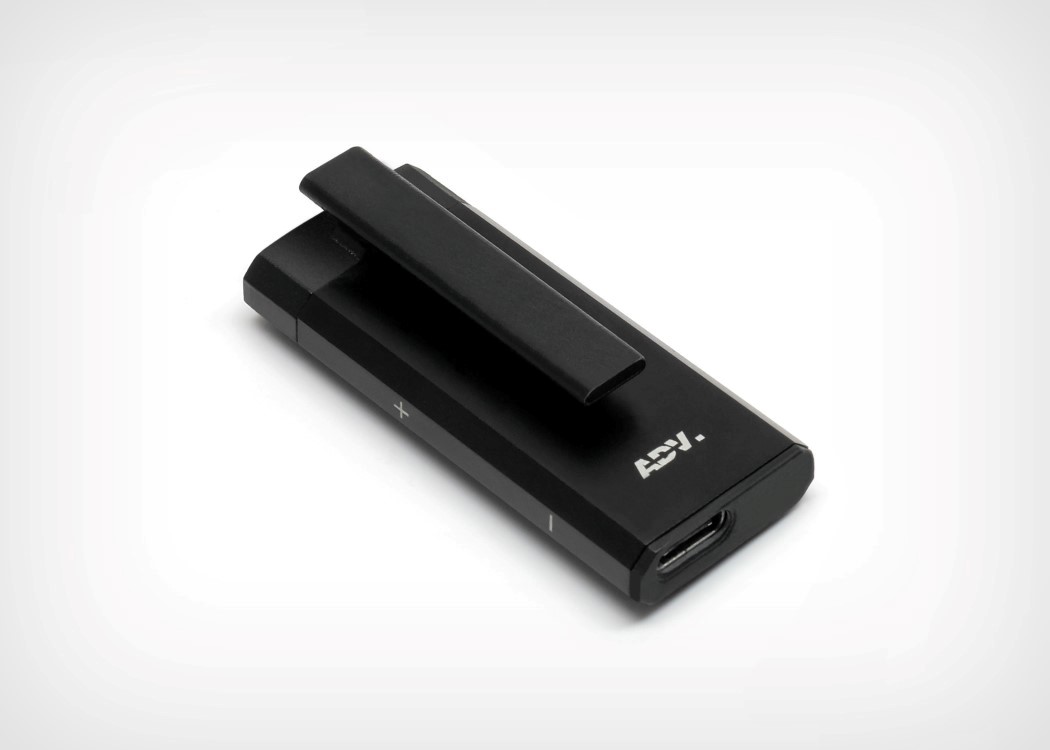 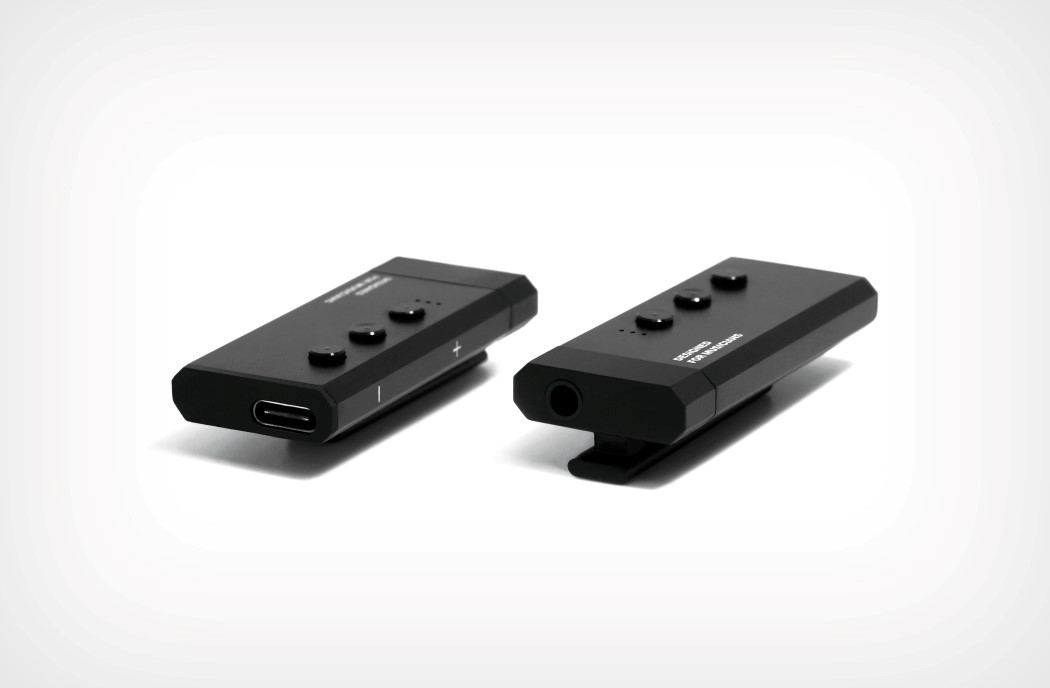 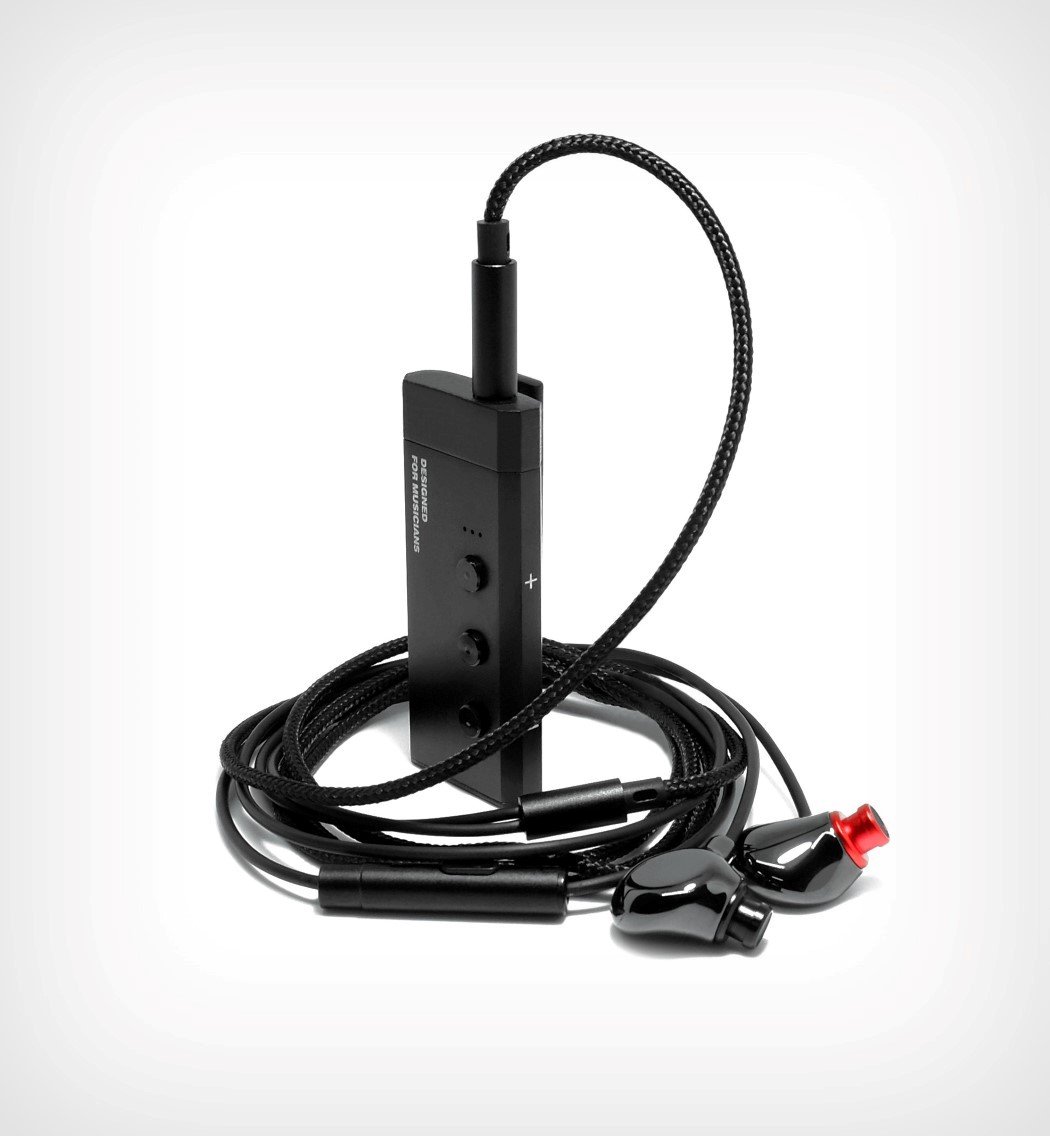 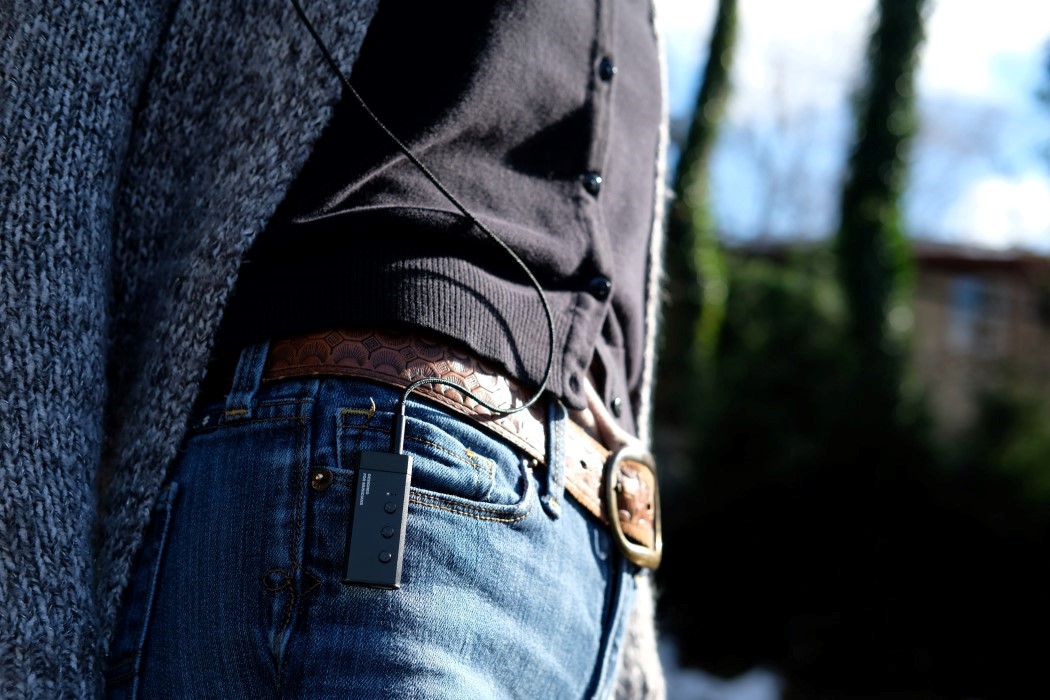 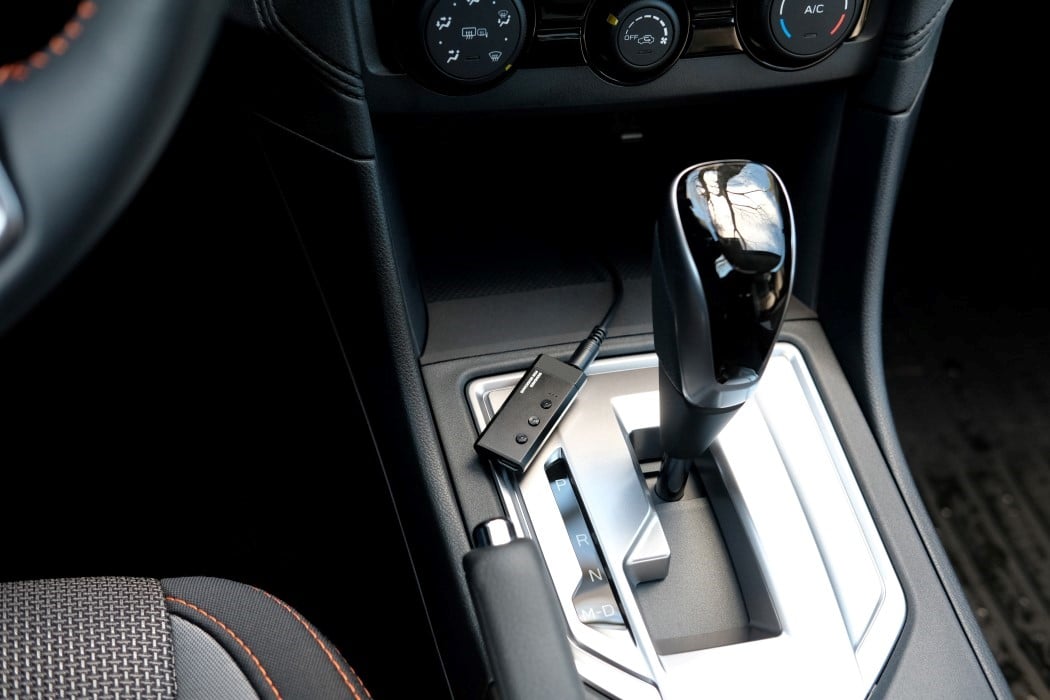 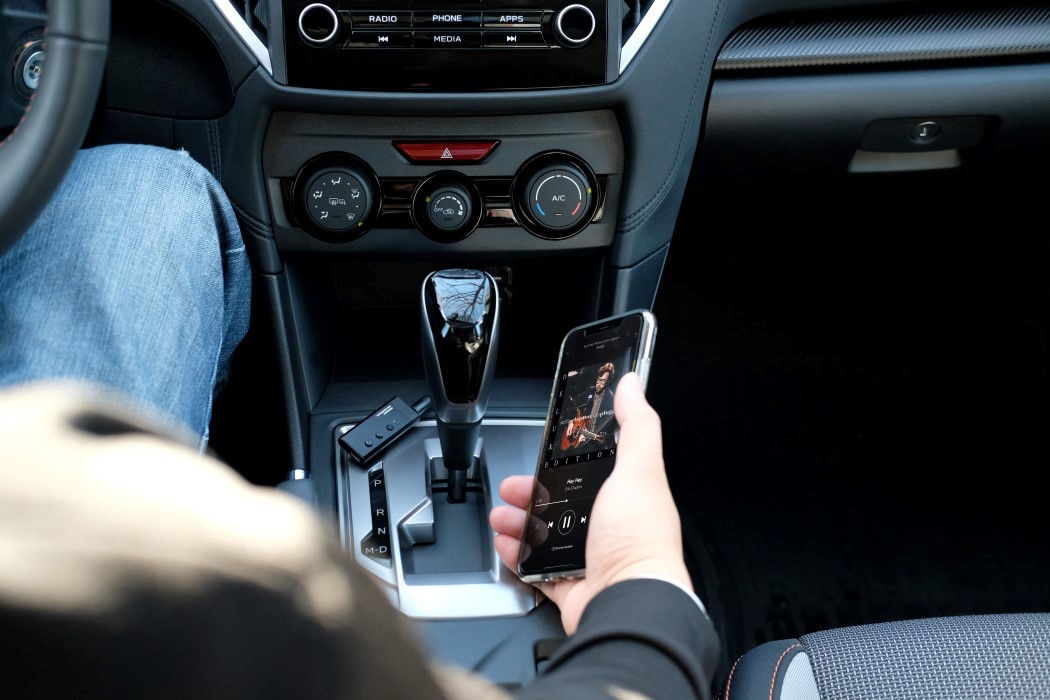 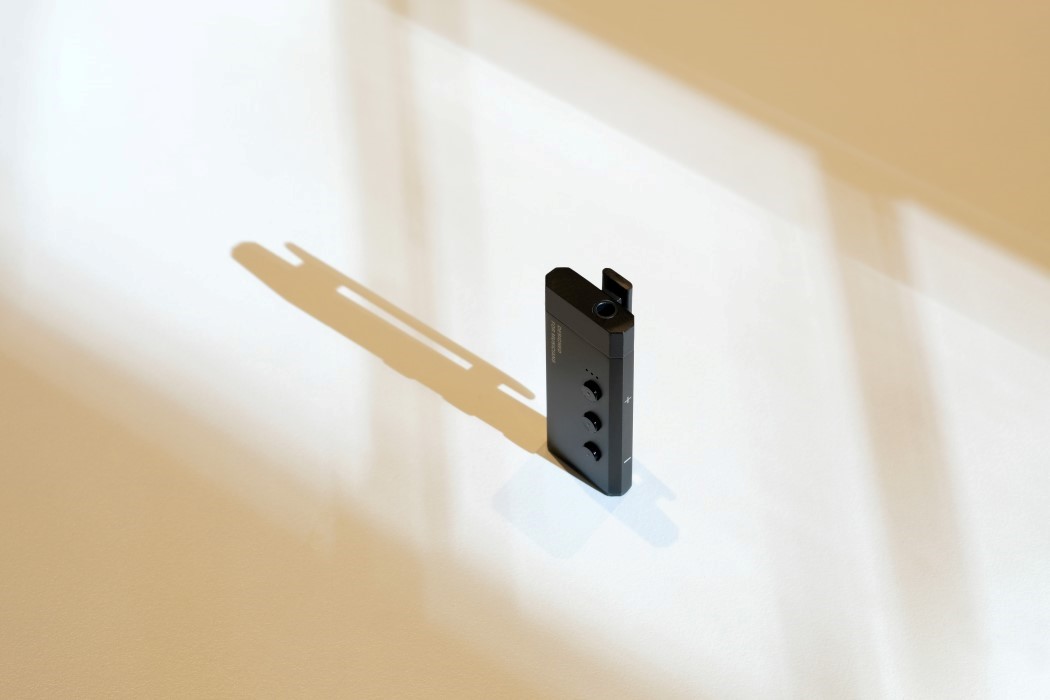 The long-rumored tracking device finally dropped today and became the latest of Apple‘s roster of product offerings. It bolsters and expands on Apple’s ‘Find My’…

No buttons, no ports, the all-glass Vivo Apex 2019 is the purest smartphone ever built

A triumph of minimalism, the Vivo Apex 2019 concept phone is, in many ways, what the iPhone should have become. Pure and pristine in every…

Have you ever opened TikTok or Instagram, closed it, and just within a second later, opened it again? Social media addiction is involuntary, and you’ll…

With global concern over energy production and raw material shortages increasing, this project explores desert manufacturing as an alternative way to produce items. Set in…