It appears to be a growing trend that concept cars need to look edgy, sharp and something so unfamiliar that it evokes nothing but “ooh”s and “ah”s. President and CEO of Honda, Takahiro Hachigo, took a different approach this year with Honda’s all electrical ‘Urban EV Concept’ at the 2017 Frankfurt motor show.

The urban EV concept evoked an emotional connection unlike any other car showcased this year. The urban EV concept looks like something conceived in the 80s, with its off-white curvy exterior shape, similar to Honda’s earliest models. Complimenting this style is the wood wrapped interior dashboard. Along the wooden dashboard is a panoramic screen which integrates a personal AI system built to help the driver and assist with their day-to-day activities.

You’re probably wondering where the wing mirrors are right? These have been substituted for an internal screen located in the door panel. The door itself has a rear hinge, opening in an unorthodox manner of today’s standards.

What stands out the most about this wonderfully simple, yet a magical concept, is its electrical headlights and side skirts. At the front and read of the urban EV concept, you’re greeted by an illuminating Honda badge with the car’s name. Along the side skirting of the car, you’ll find the battery level indicator, once again, inviting the possibility to showcase more information over time. 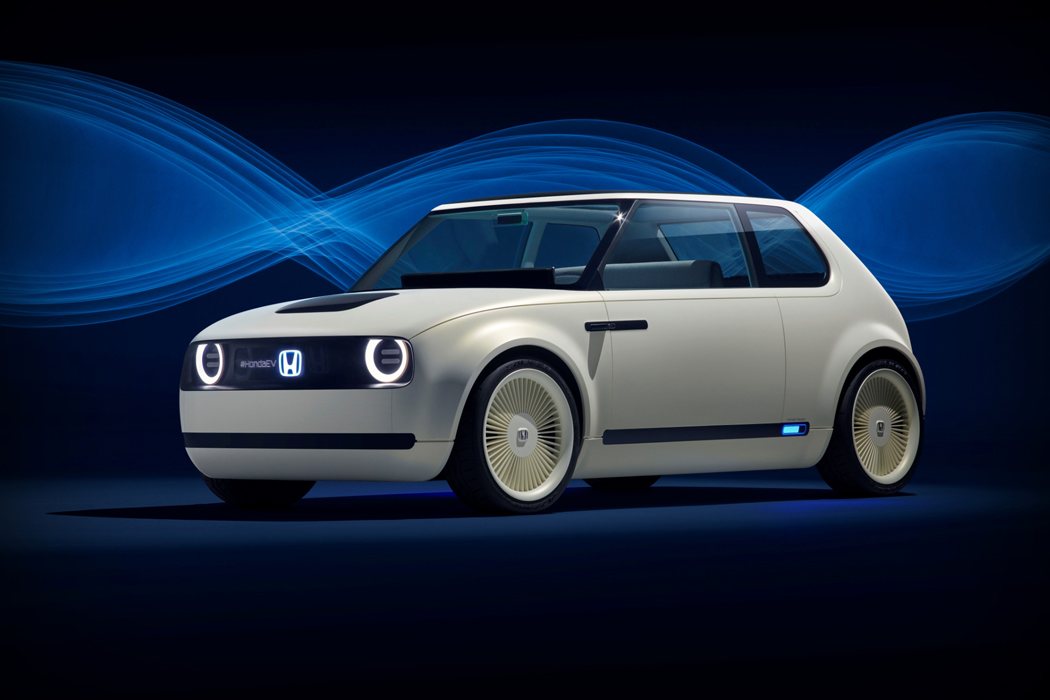 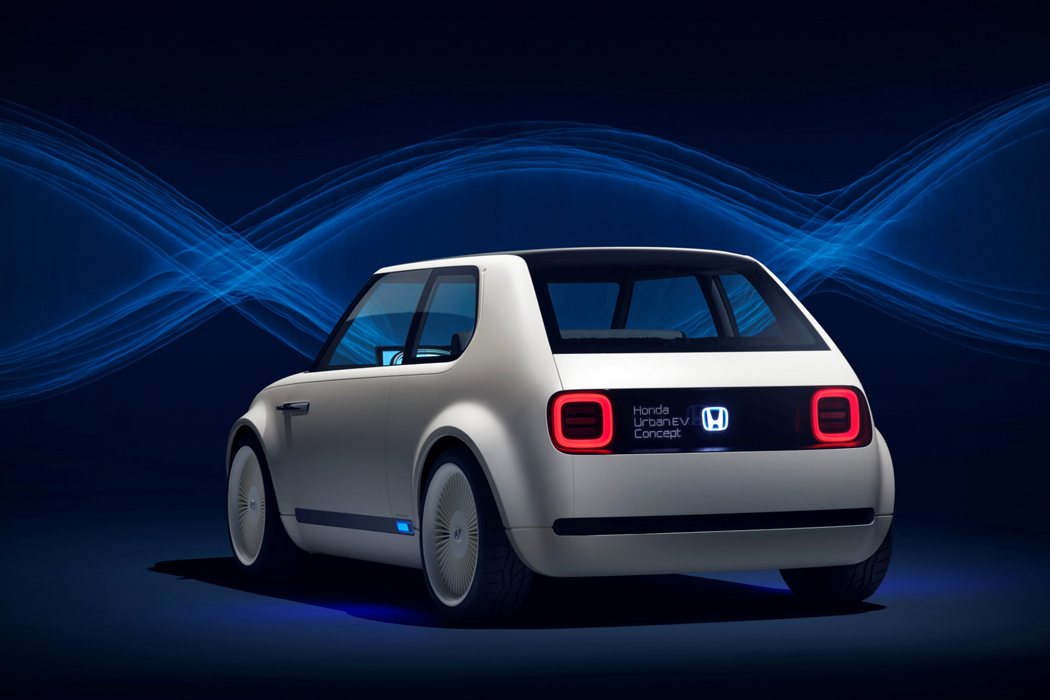 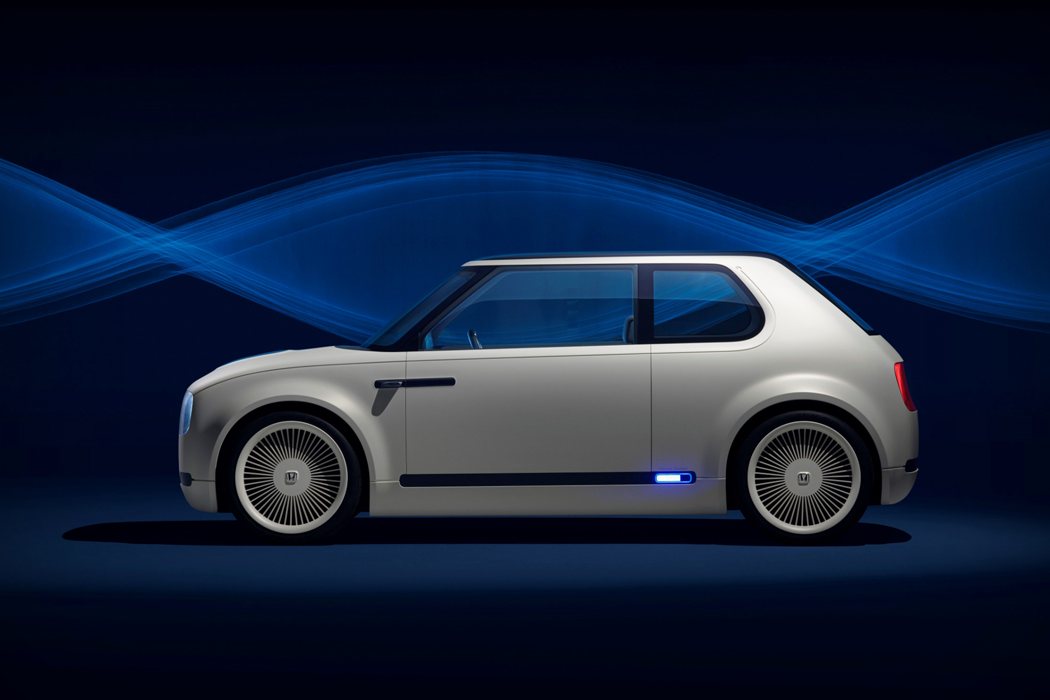 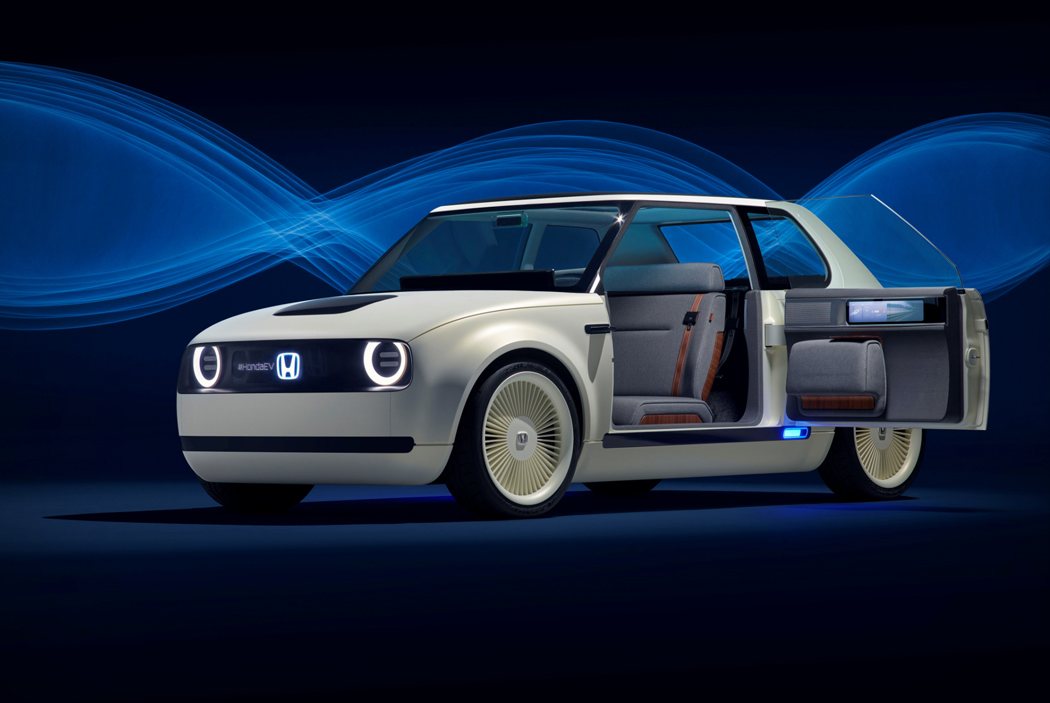 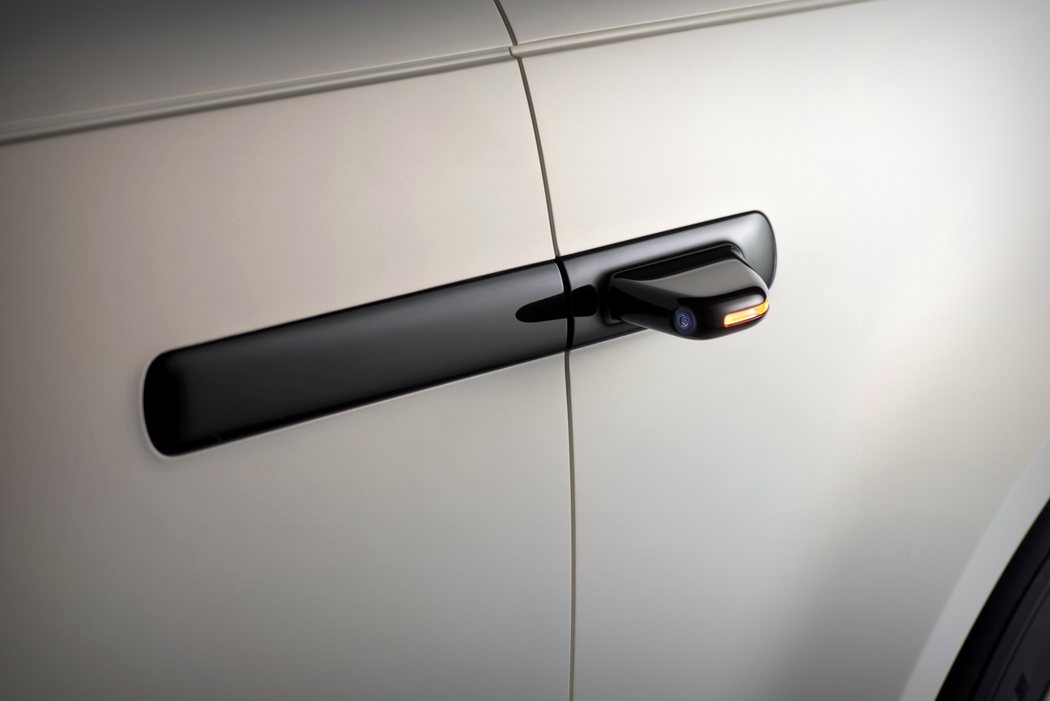 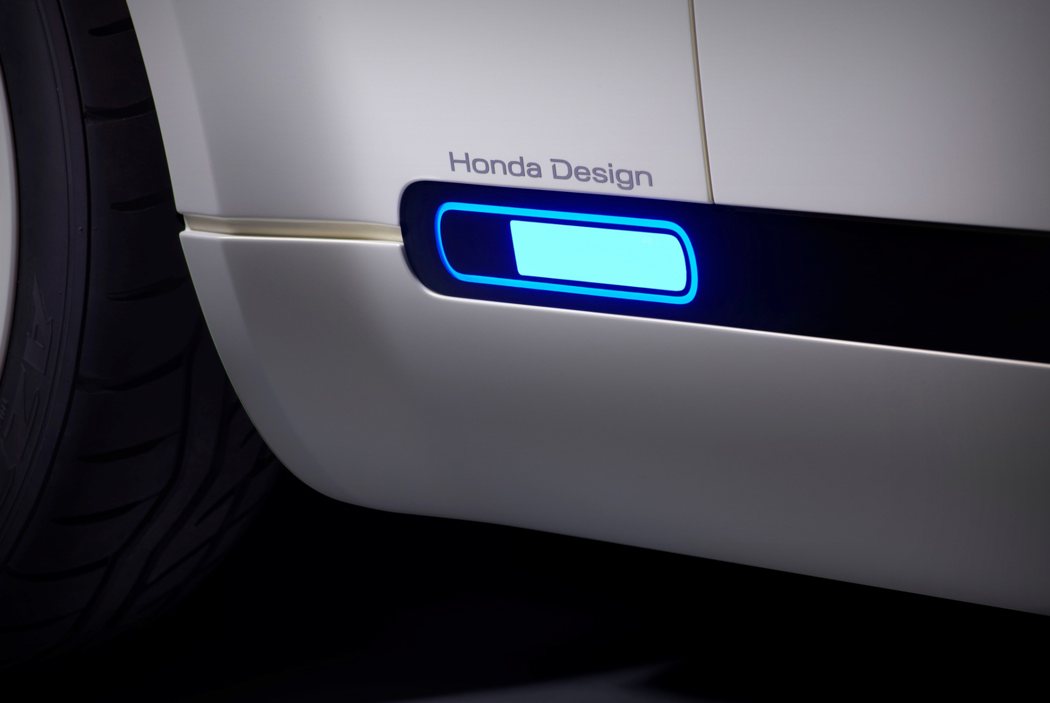 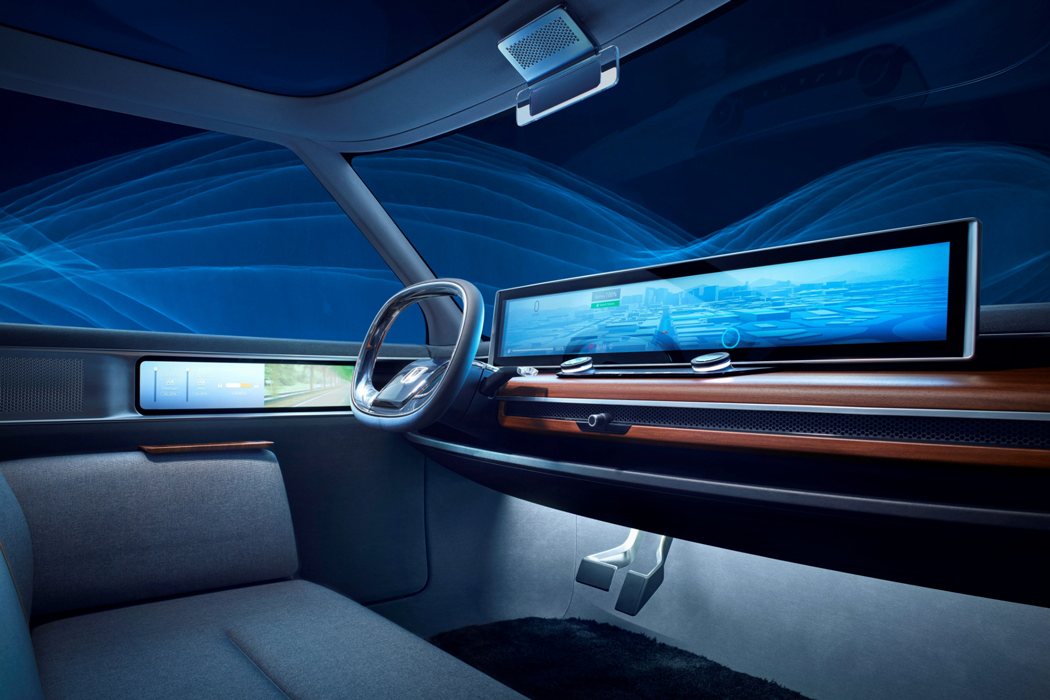 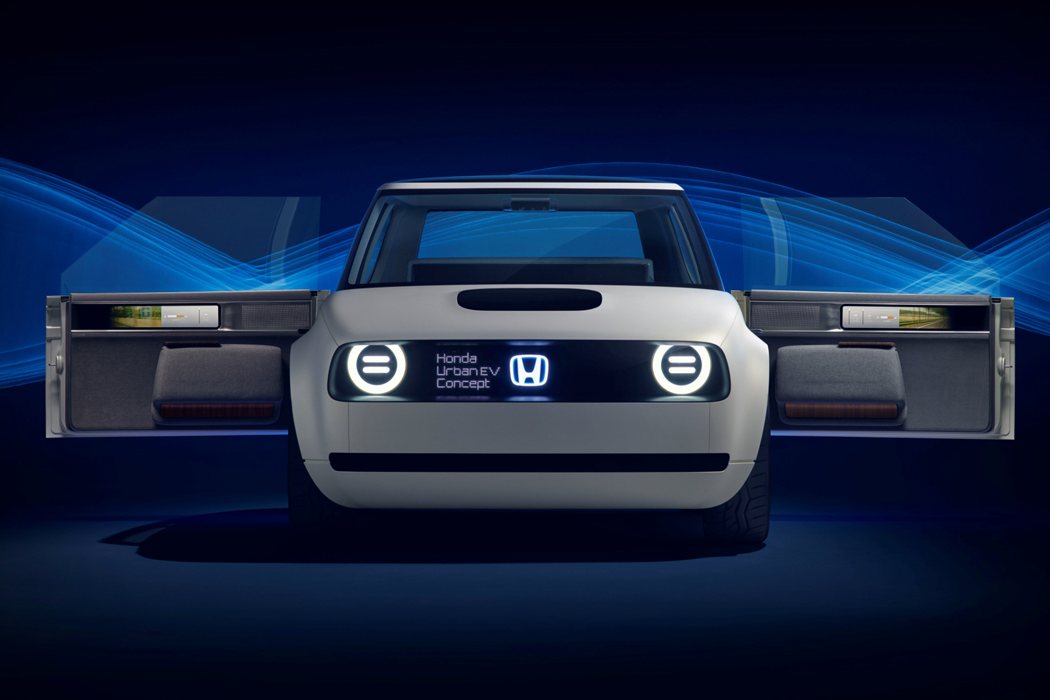 From the designer of this award-winning Polar Expedition Vehicle comes something a bit softer…a road GT with vintage inspiration. The Eadon Green ‘Black Cuillin’ Coupe…

Sit back, Relax and Enjoy the Wild Ride

The one time I’m dying to drive a concept and it doesn’t even have a steering wheel! You’re sure to feel this first world problem…

Welcome to the future – where plants take us by surprise and seal our fates as the dear or dying species on this planet! Our…

This may look like a car, but it’s actually a pedal-powered e-bike with an enclosed cockpit

The Canyon ‘Future Mobility Concept’ is the kind of vehicle you’d do a double-take with. It looks quite like a car from the side profile,…