I bet you didn’t know this but car stereos can often be power guzzlers. A decent car audio setup can pull anywhere from 200 to 500 watts RMS of power depending on the number of speaker units, the size of the car, and the bass module. That isn’t really much of a concern when you’ve got a fuel-powered automobile but in an electric vehicle, any sort of efficiency can go a long way in making a car perform better. Harman (which got acquired by Samsung in late 2016) is looking to redesign its audio systems for EVs, to help provide its signature quality of sound, but with a smaller power footprint. Its redesigned system, called the ECOTECT, is aimed at helping provide cars with high-quality audio while weighing less and using as little power as possible.

Traditional audio systems usually have audio units at the base of each door (often with a separate tweeter near the window), along with smaller drivers lined at the top, followed by the woofer right at the back. Harman’s Ecotect follows the same philosophy, but puts two drivers under the gearbox in front, rather than the door, followed by smaller drivers on the A and B pillars, and a woofer at the back, providing the same sound but also cutting down the number of components required. “Ecotect features high-efficiency speakers, a proprietary Prodigy Booster amplifier and Power Manager 2.0 technology, all layered in via a unique architecture that leverages innovative speaker locations, sustainable materials and sophisticated signal processing to deliver premium audio and communications experiences with EV-optimized efficiency”, says the product team at Harman. The Ecotect also leverages the use of software to help provide audio that matches traditional in-car sound systems… much like how phone cameras use computational photography to compete with DSLRs. To add to it, Harman’s even built voice-sensing volume fading technologies into it to help reduce audio to enable conversations in the car, as well as HALOsonic Road Noise Cancellation, which dampens and minimizes road noise to make your cabin quieter and your music experience richer. Pretty neat, eh? 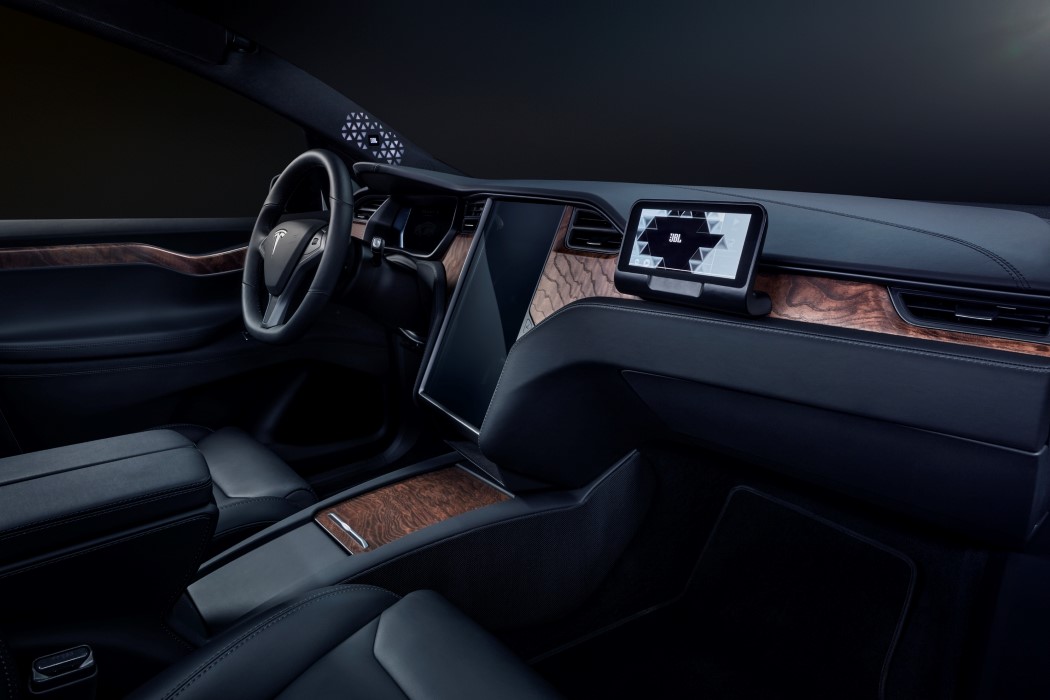 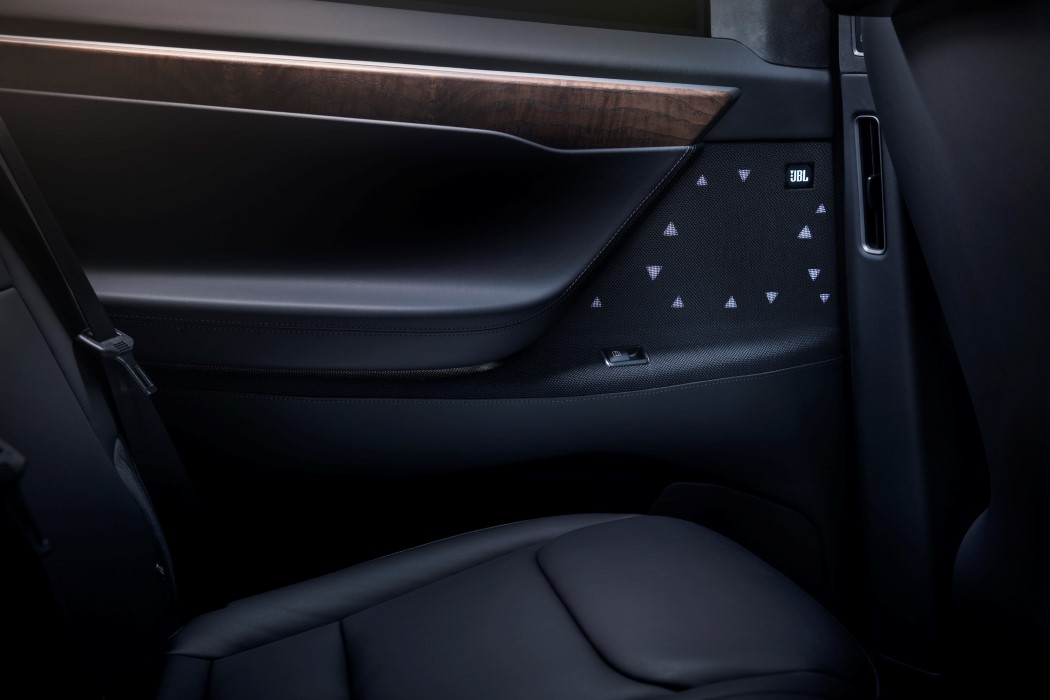 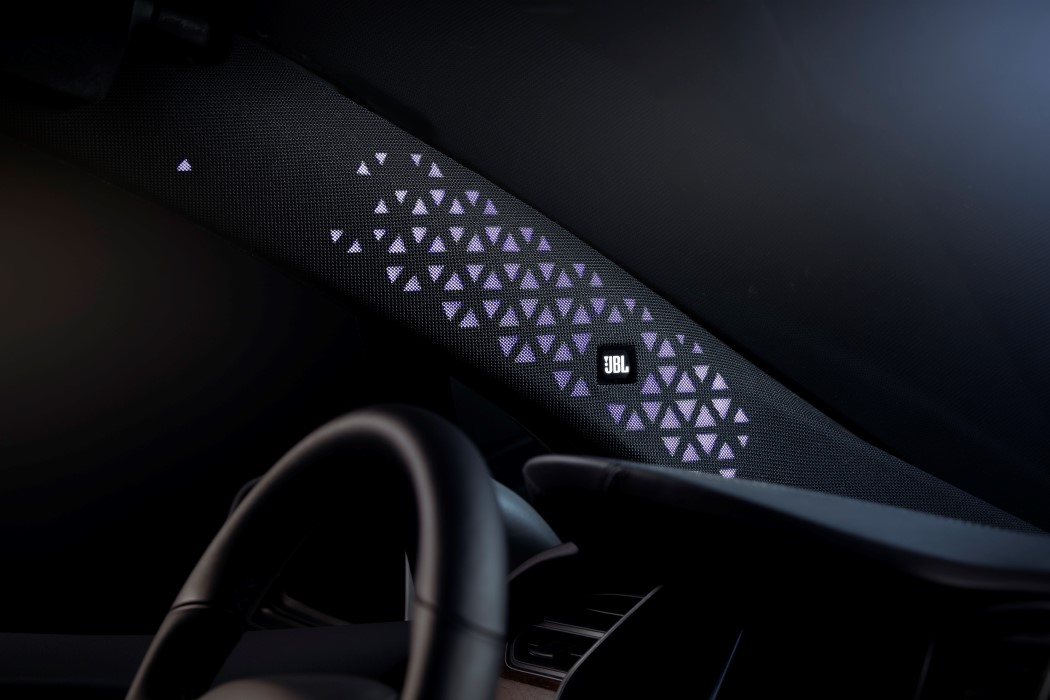 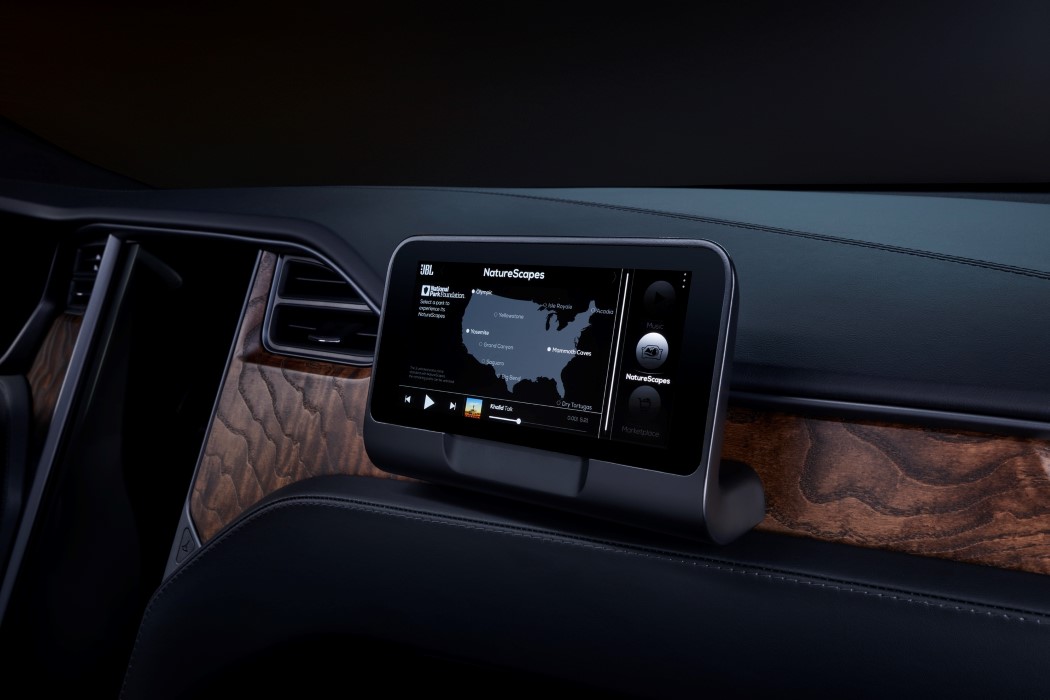 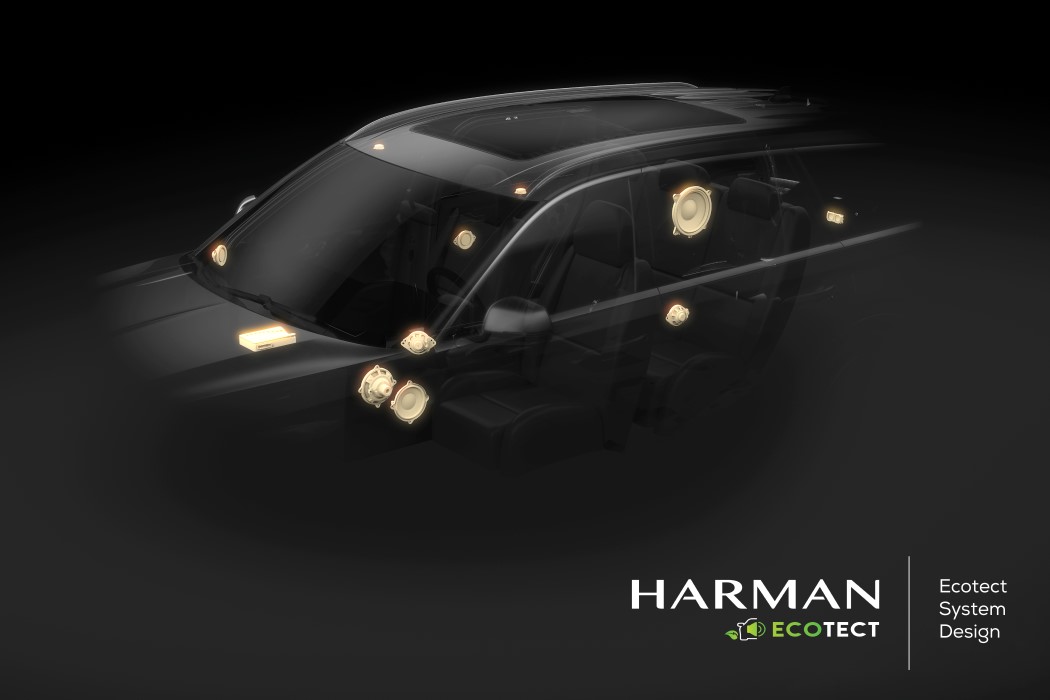 Walk On Air won an iF Concept Design 2010 Award and I’m sure babies everywhere cheered on. The pram adjusts to different heights and seat…

Imagine a yoga mat you unfurl from a metal tube that’s actually a stereo. It can take in memory cards or play content off an…