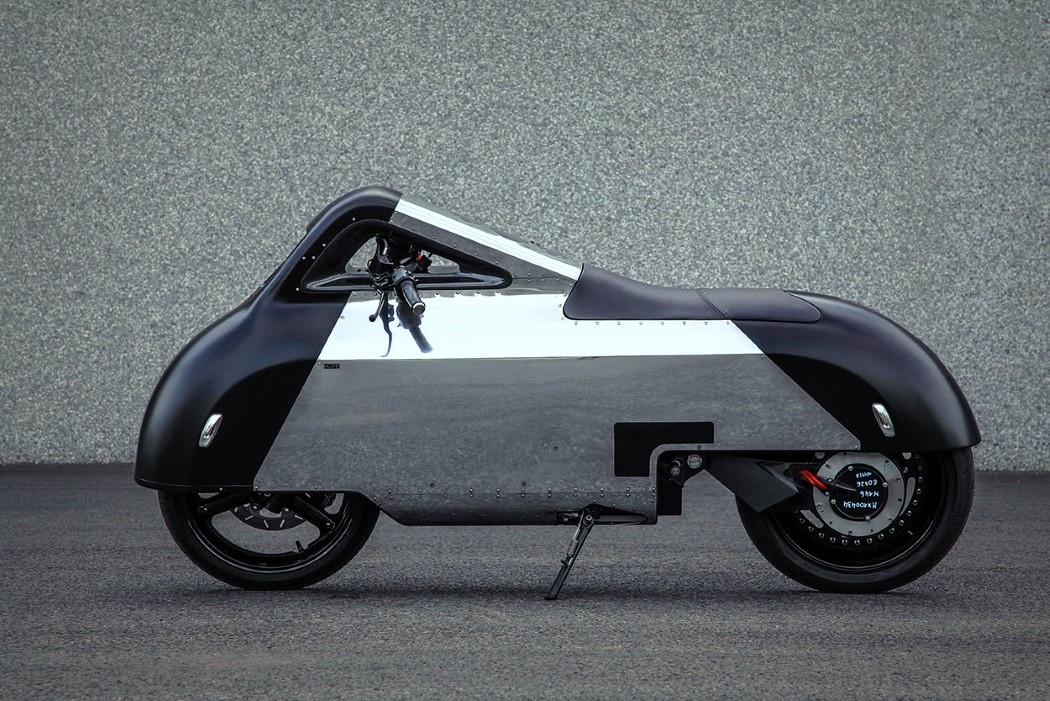 If you really think about it, what must a bike really look like? Why must its shape be in a particular fashion, with a separate fuel-tank, a separate seat, a separate headlight. What happens when you design a bike without taking any previously seen bike as a reference? You get something that looks like Samuel Aguiar’s concept bike titled Hope.

Four years in the making, starting from concept sketches to 3D models, Samuel who goes by the name Shiny Hammer ‘Once the volume was defined, I had to find a nice melody between the seat, the lights, the dashboard and all the other elements.’ explains Samuel, ‘it was important for me to stay very ‘ergonomic’ to make the design usable. This is where you decide whether to keep your idea as a sculptural state, or to bring it to a functional state.’ This approach leads to one truly understanding what a bike should naturally look like… even if that means it should look absolutely un-bike-ly.

The Hope takes the task of modifying a Vectrix VX-1 a Polish made maxi-scooter which was the world’s first commercially available high-performance electric scooter. A practicing Transportation and Furniture Designer, Samuel wanted to make a “design that you would want to hug,” he explains, “without any aggressive shapes. Like a blend between a pre-A Porsche 356, an iPhone and a Pokémon.” The result is something that’s iconic and maintains a futuristic appeal without the aggression. Samuel made the scooter’s final shape out of fiberglass before laying aluminum plates across the middle and painting the front and back black to help make the form look less heavy. When you sit on the bike, you realize that it was designed as a whole, and each element wasn’t treated as a separate design challenge. The way the seat blends into the form of the scooter and the way the dashboard (using the stock Vectrix gauges) is laid out, it looks beautifully linear and integrated, with not a single element breaking the volume or looking out of place… from headlight to taillight! 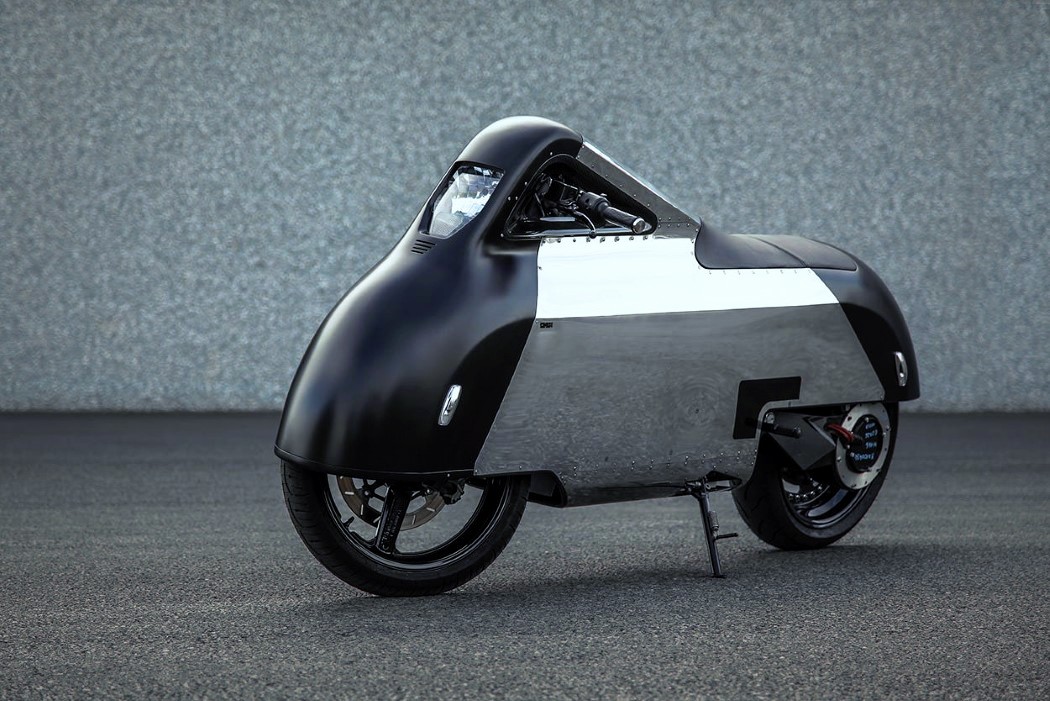 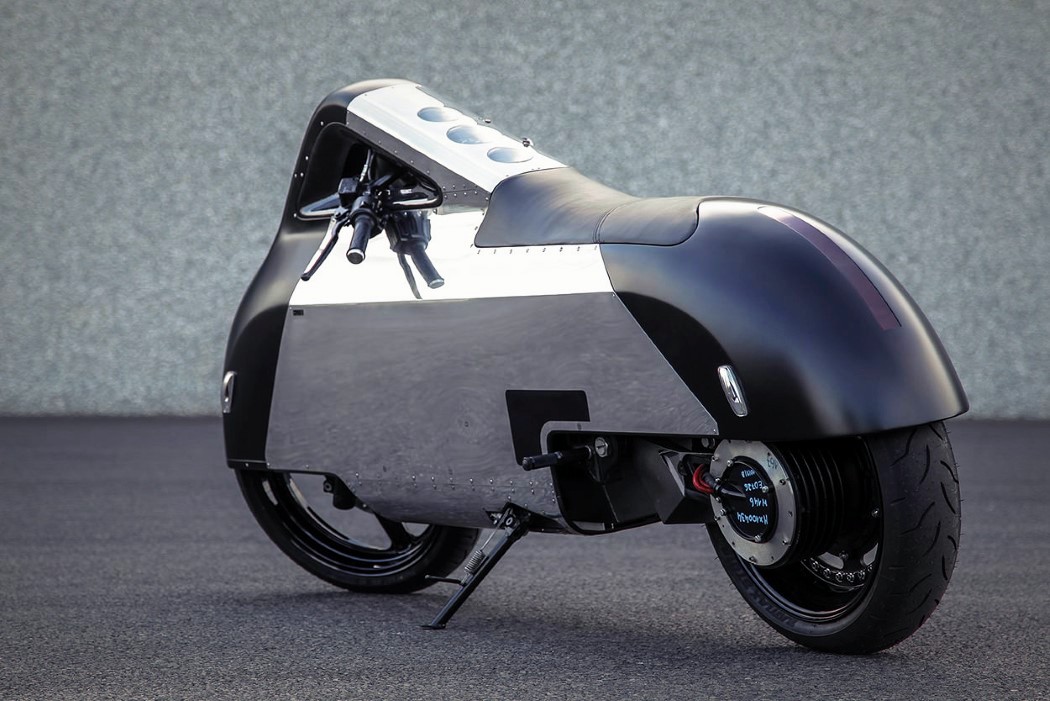 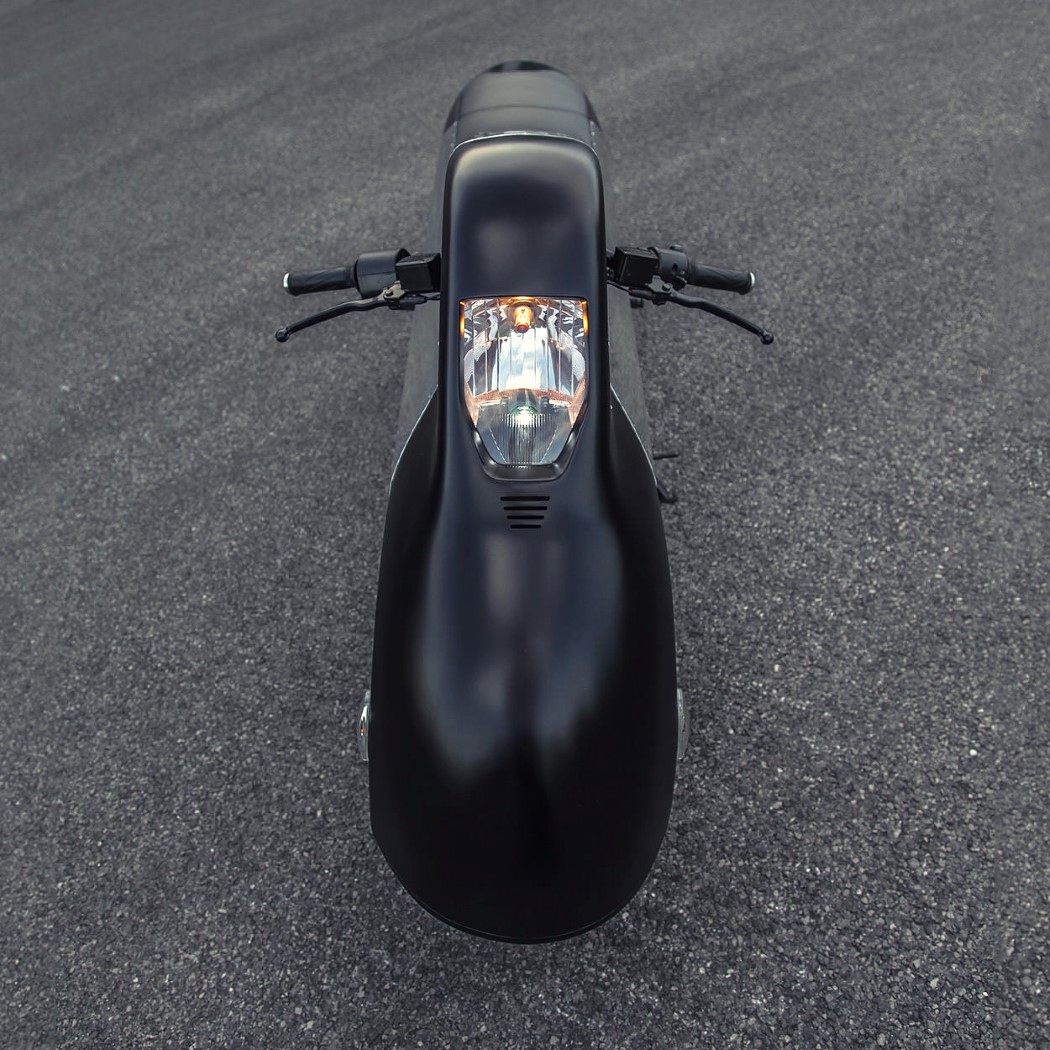 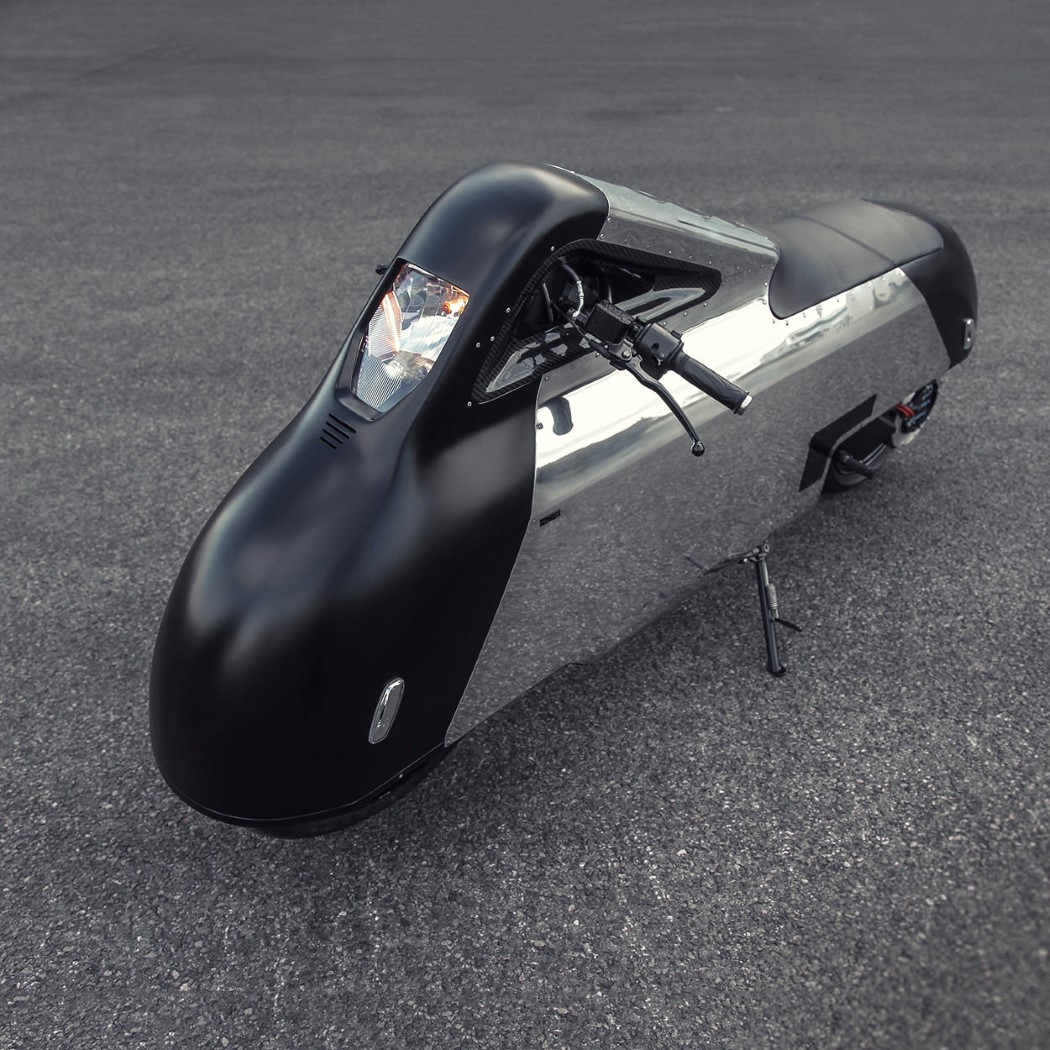 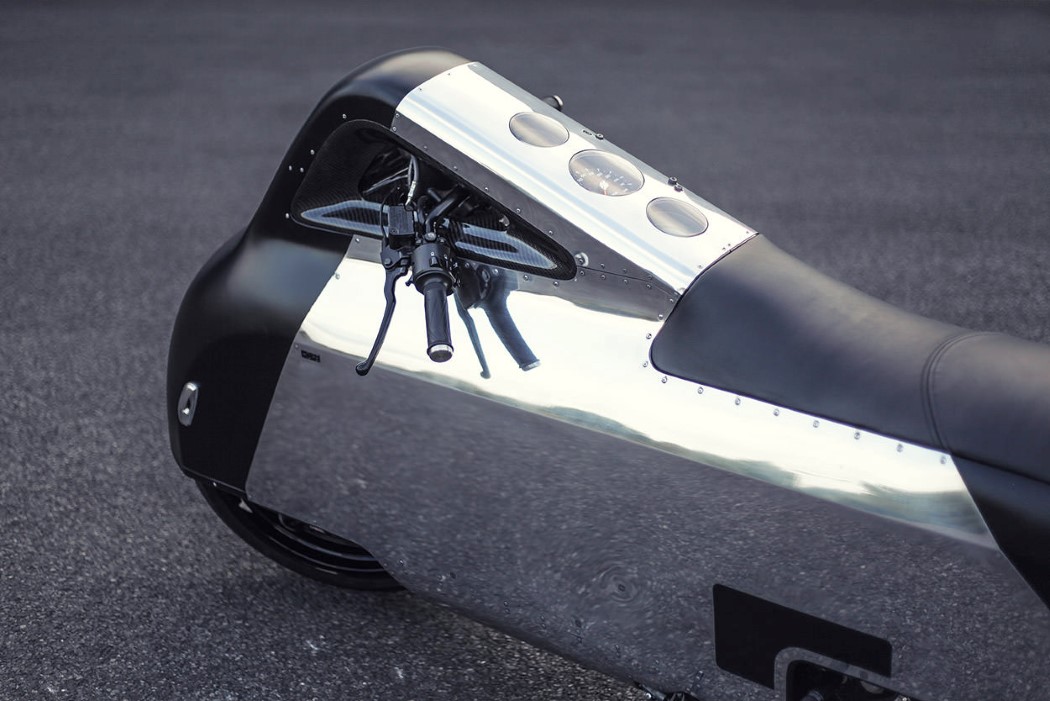 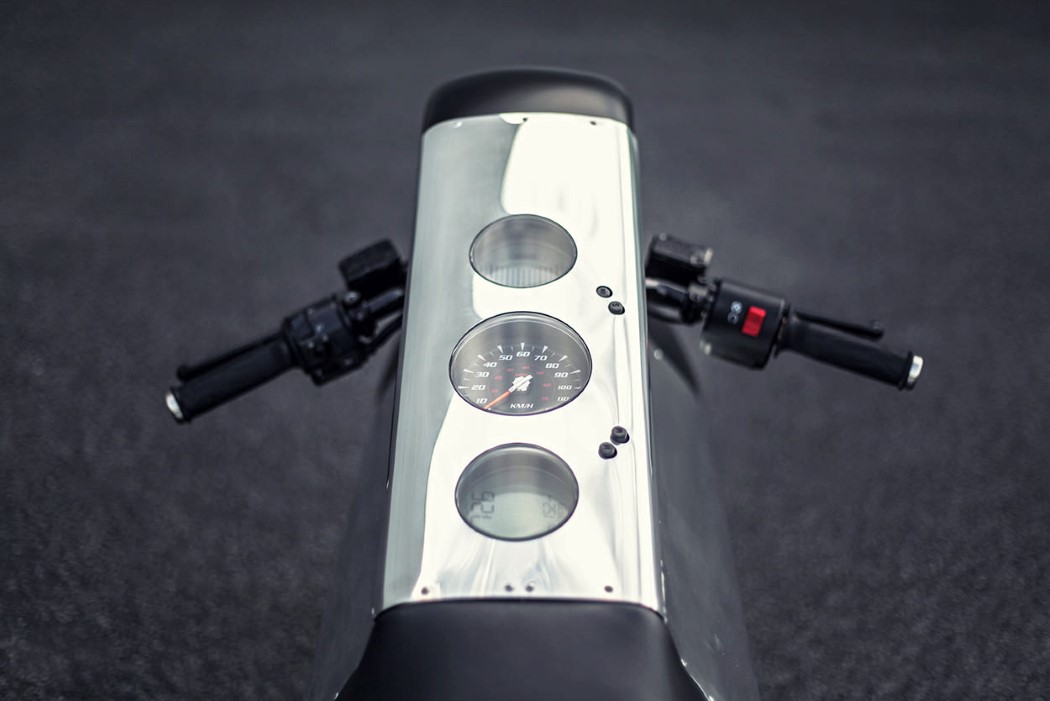 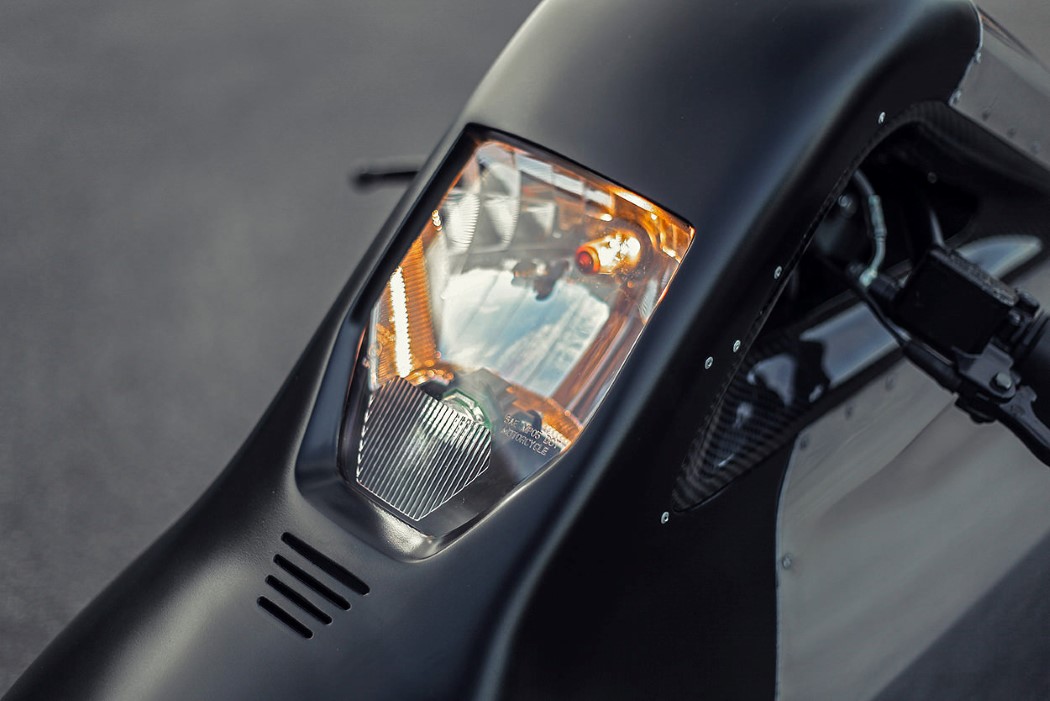 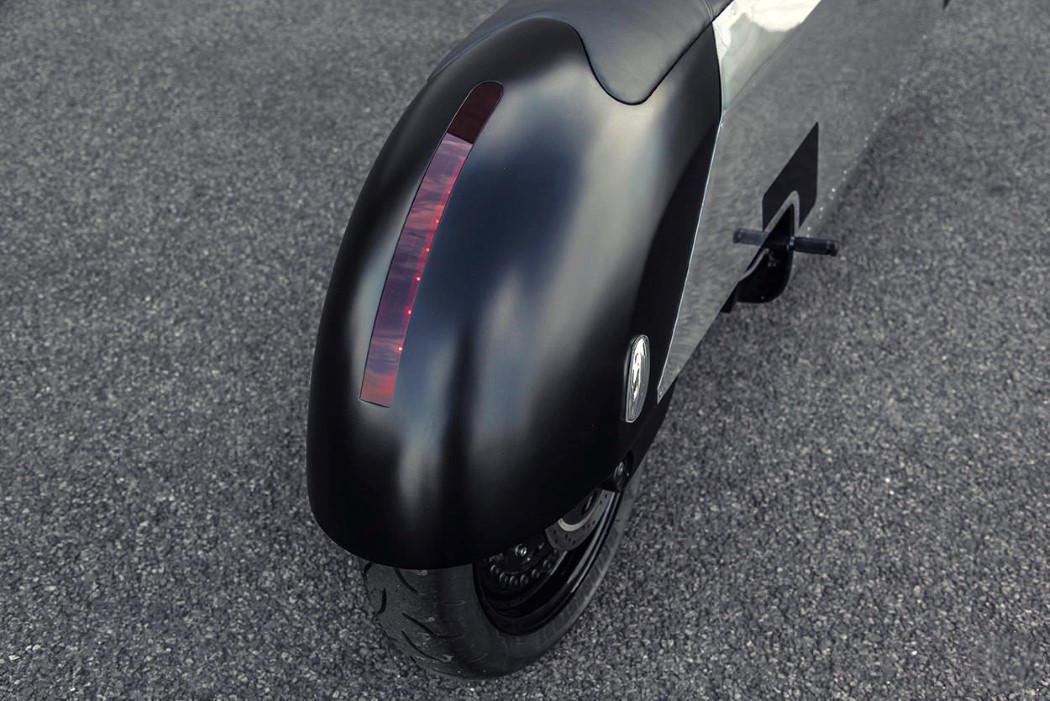 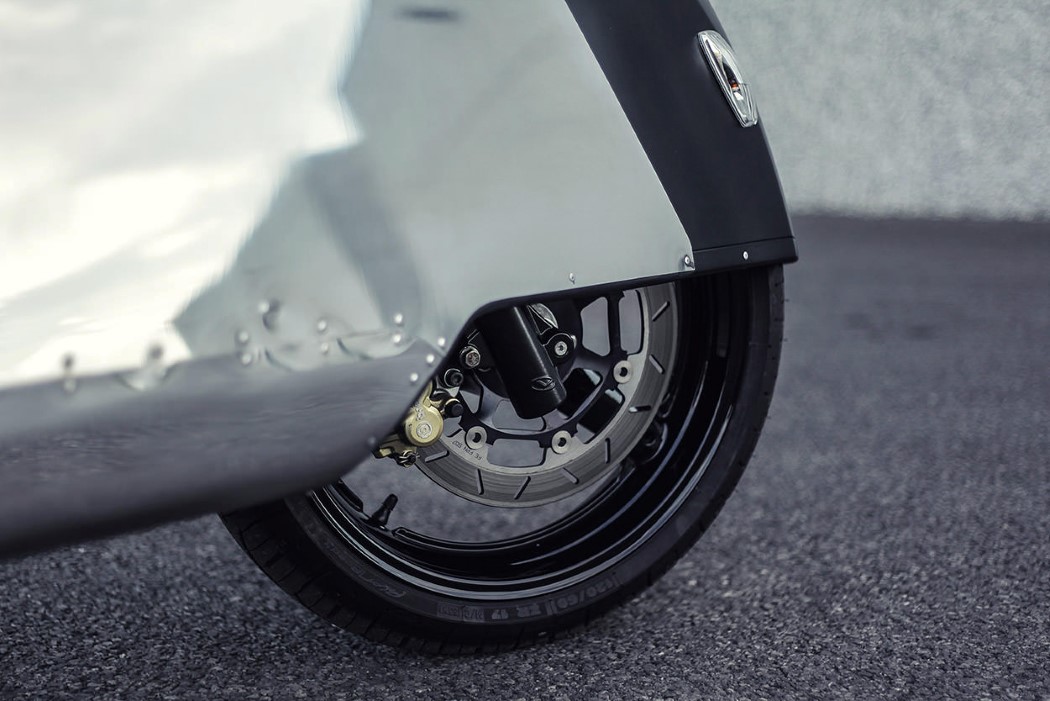 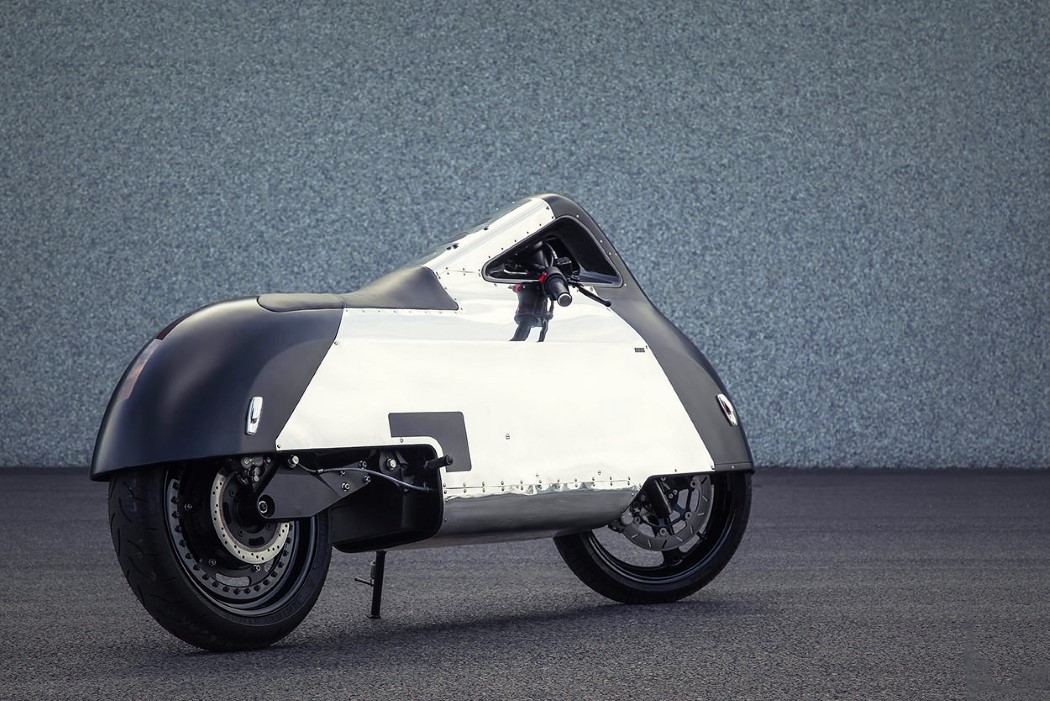 You seldom hear the terms modular and motorcycle used in the same sentence, but here’s a first of sorts. Built by the Swedish company CAKE,…

The design of submarines has not seen a radical change all these years, but this one designed by UAE-based startup, Highland Systems is all set…

Nature is filled with billions of inspiration sources, from form design to CMF, from natural characteristics to animal behavior. Pick up the right source of…

With the rush of every manufacturer on the planet to meet the unyielding need for more and more crossover SUVs, every consumer everywhere seemingly yearning…