The mark of a good cup of tea is in its color. The correct hue is indicative of a well-timed brew, achieved by steeping the water and tea leaves for a precise amount of time. Under-brew it and you have a weak cup of tea (which no one likes), over-brew it and the leaves start releasing tannins, making your tea darker and imparting a bitter taste to it.

The Trickle is a completely analog tea dripper. By virtue of its design, Trickle times your brew, allowing your tea to steep for exactly the correct amount of time. Based on the type of tea leaves used, and the quantity, the Trickle can be set to calibrate your brew by the minute, allowing fresh, precisely brewed tea to drip into your cup. The base of the Trickle has three different sized holes. The larger the hole, the faster the steeping time. When you place the tea leaf-separator plate in, it blocks any two given holes, allowing the third free hole to be used for the dripping process. Just place the leaves in one compartment and pour hot water into the other and the Trickle does its magic, allowing the water and leaves to intermingle while only the freshly brewed and strained liquid comes gently pouring out.

As marvelous as the Trickle is, its manufacturing is even more fascinating. Designed as a quality product made by indigenous craftsmen, the Trickle was created to give employment to the Chundharey craft community, native to Sikkim, India. Each piece is made from locally sourced and naturally treated ‘dhar’ wood, which is turned on lathe machines that are powered by force generated by mountain river water. Handcrafted to precise calibration, it demonstrates fine craftsmanship from the mountains, and uses no electricity in its production!

Trickle also comes along with a specially designed cup, available in both wood as well as stoneware. The cups are designed to capture the tradition of drinking tea in the mountains while holding the cup with both hands… fulfilling a two-fold purpose of enjoying your brew as well as gathering warmth from the cup!

The Trickle tea-dripper will be put on showcase at the London Design Fair from the 21st to the 24th of September at the Old Truman Brewery by IMBYOU, the UK based design-retail outlet. 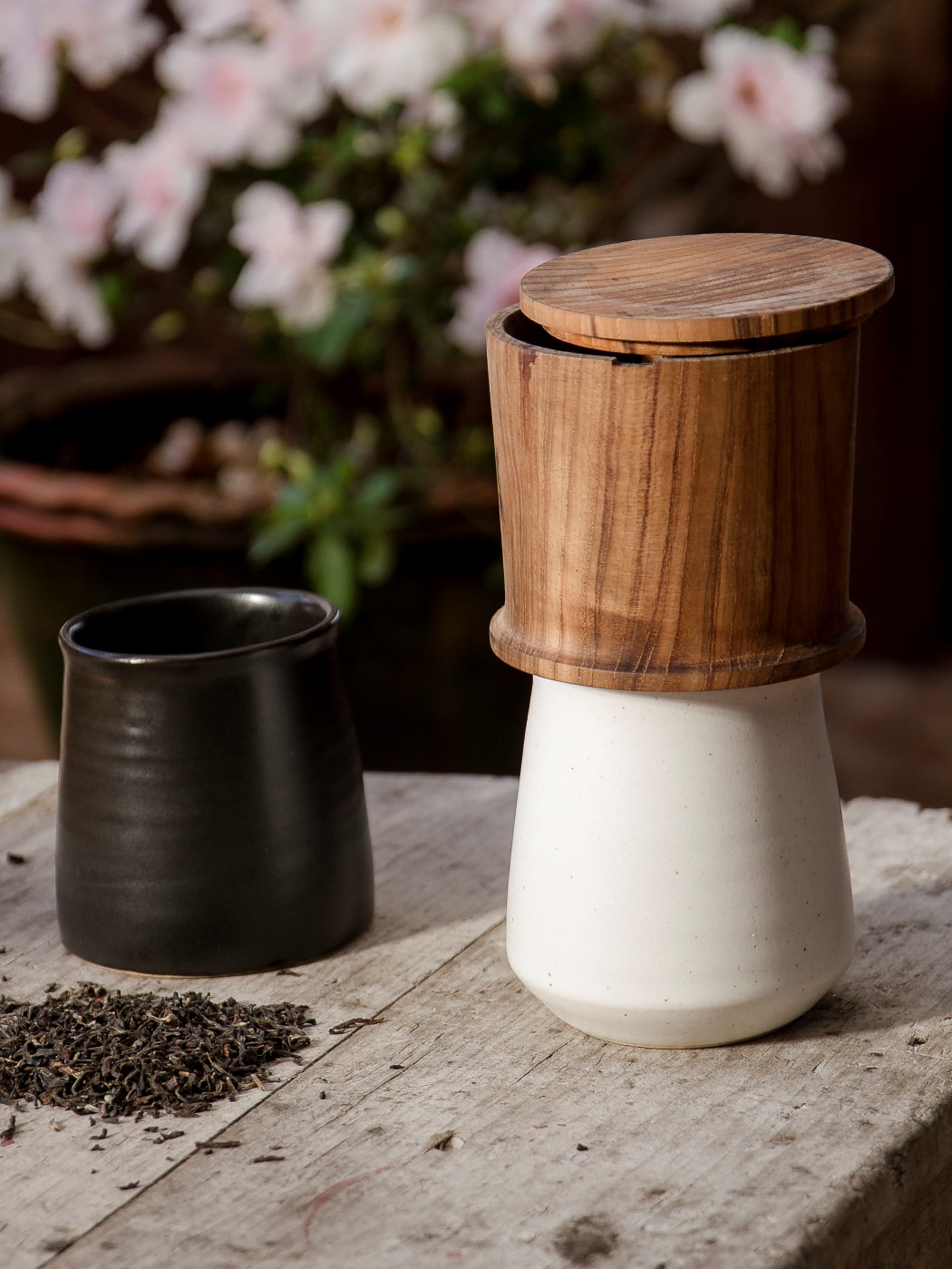 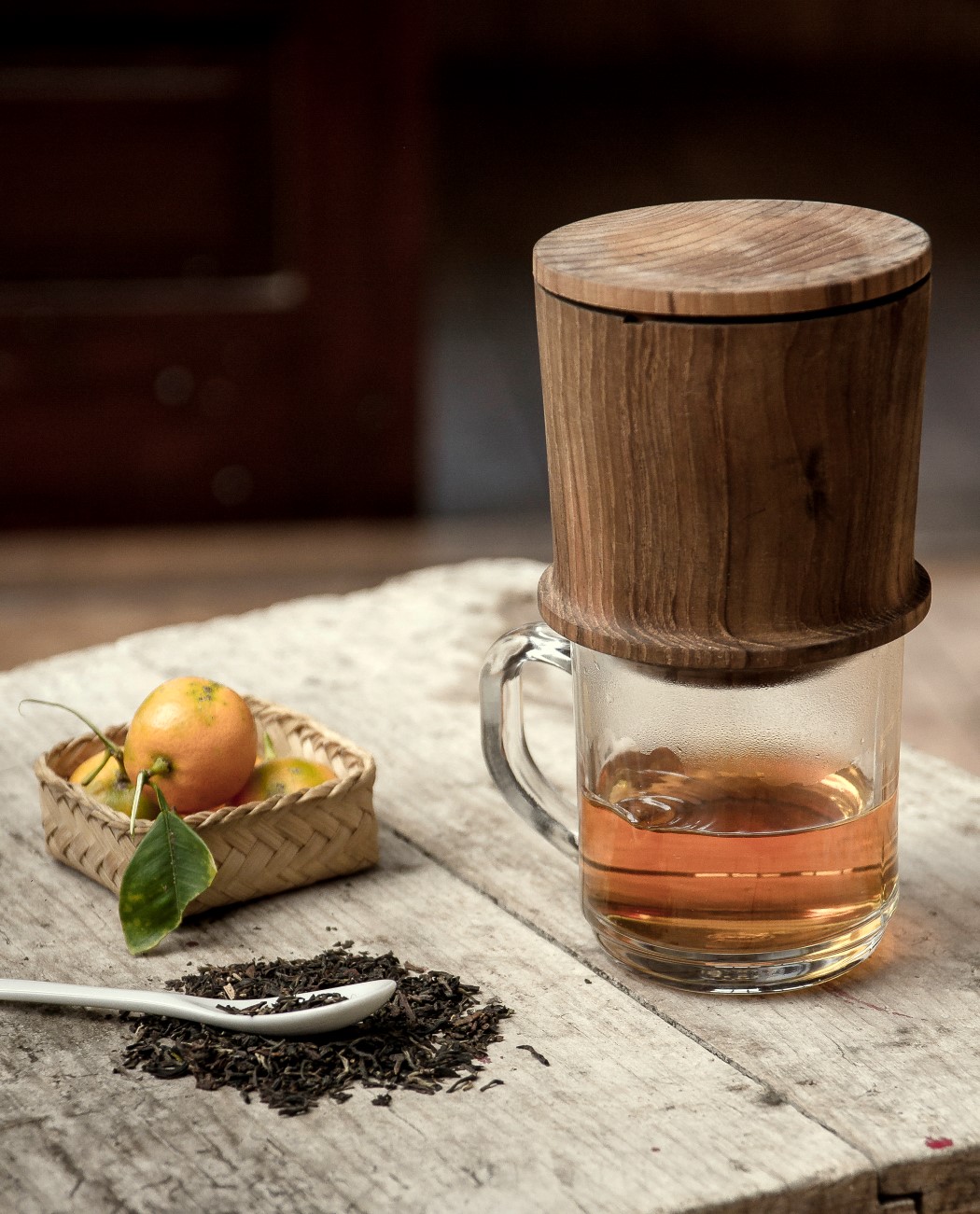 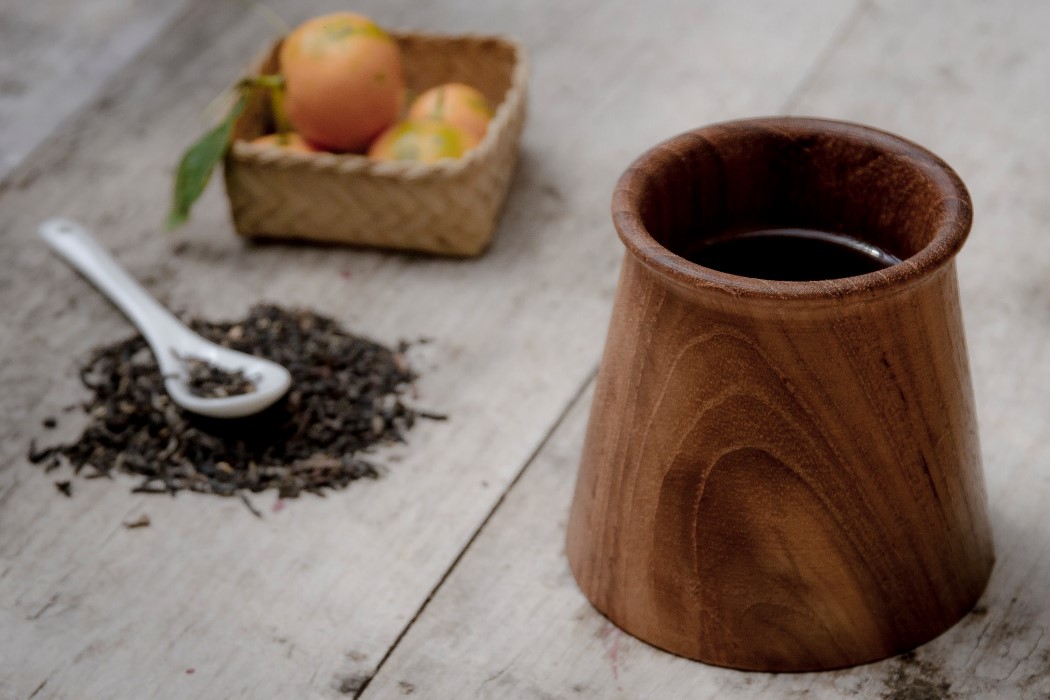 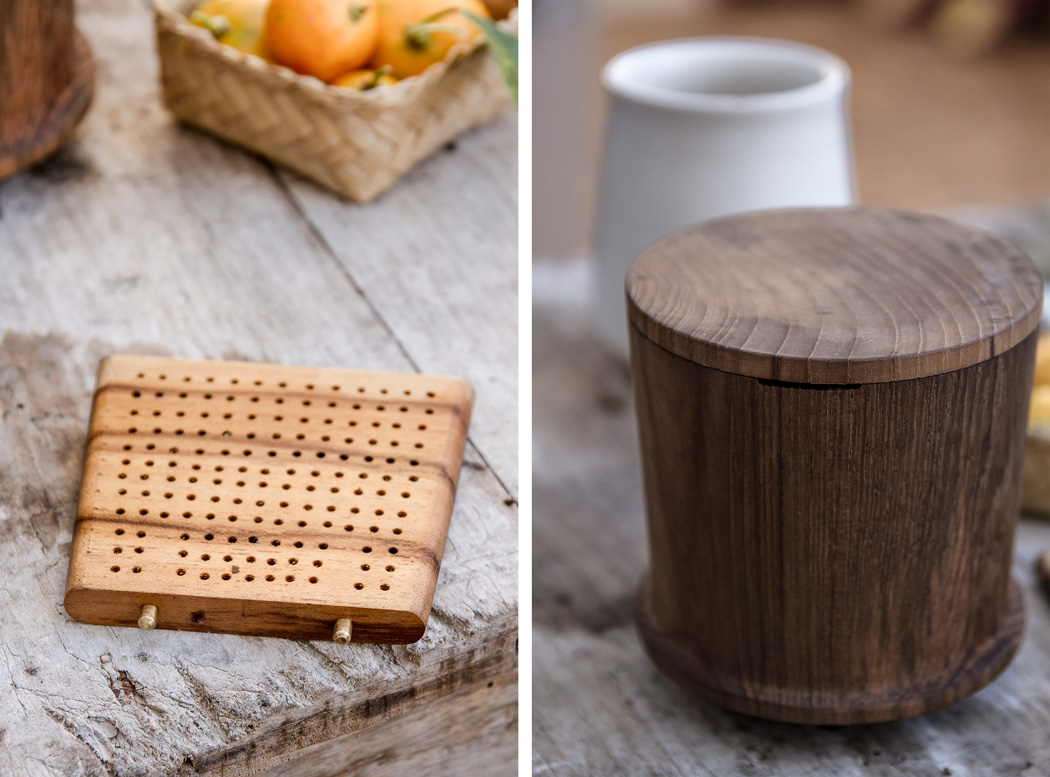 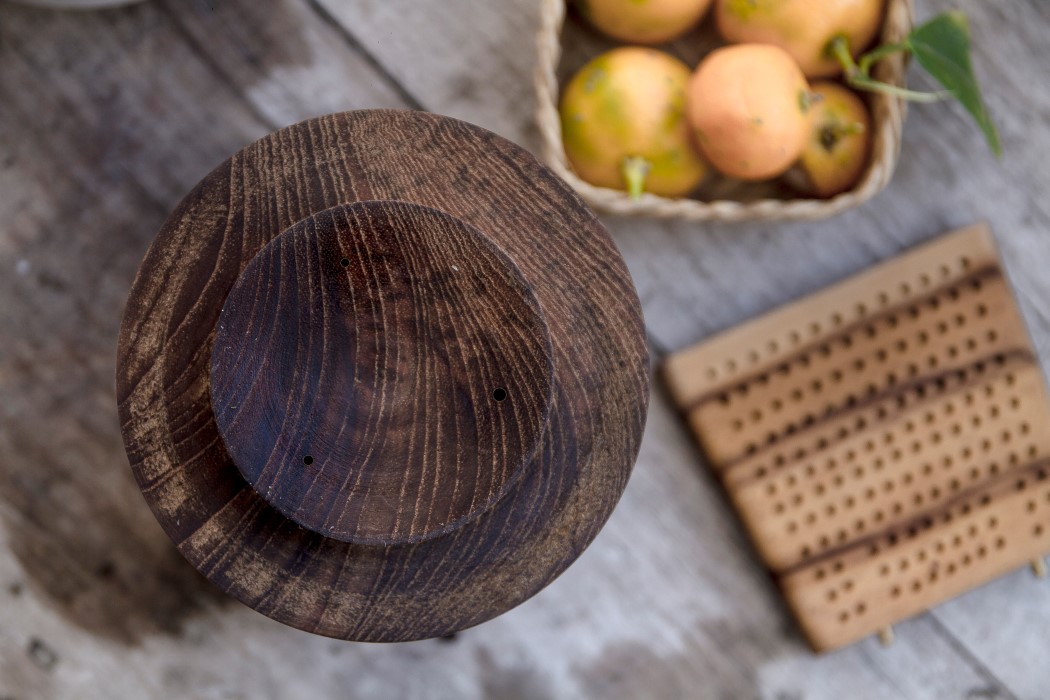 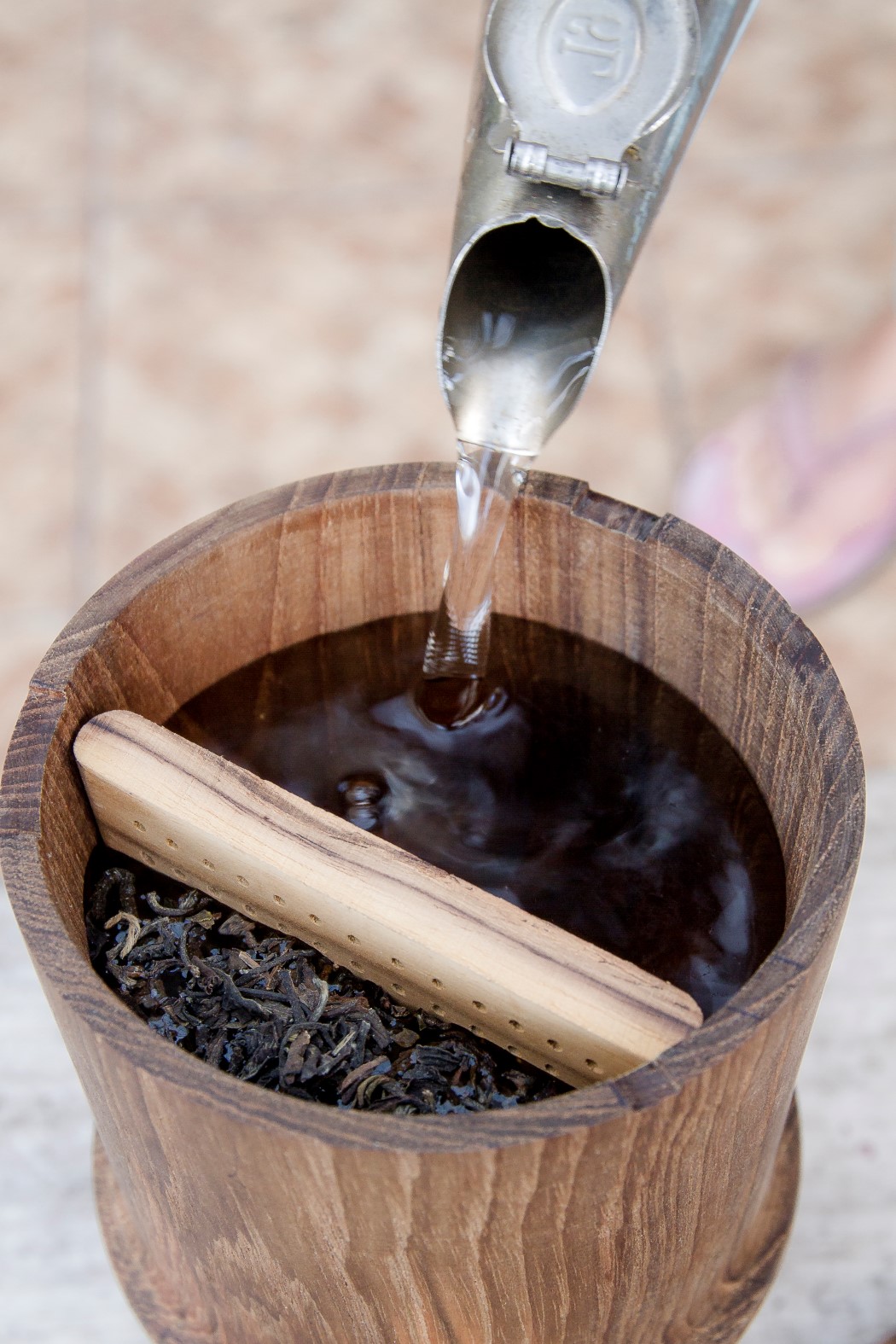 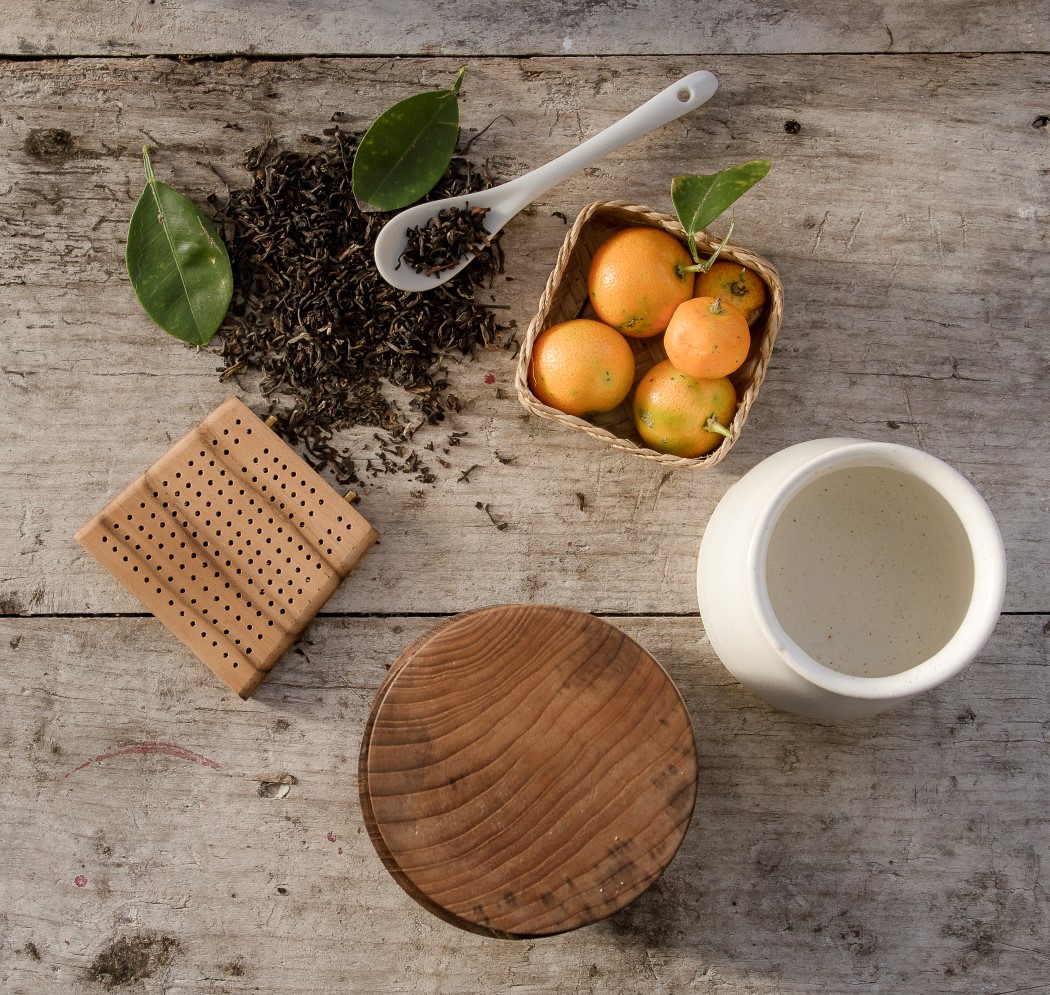 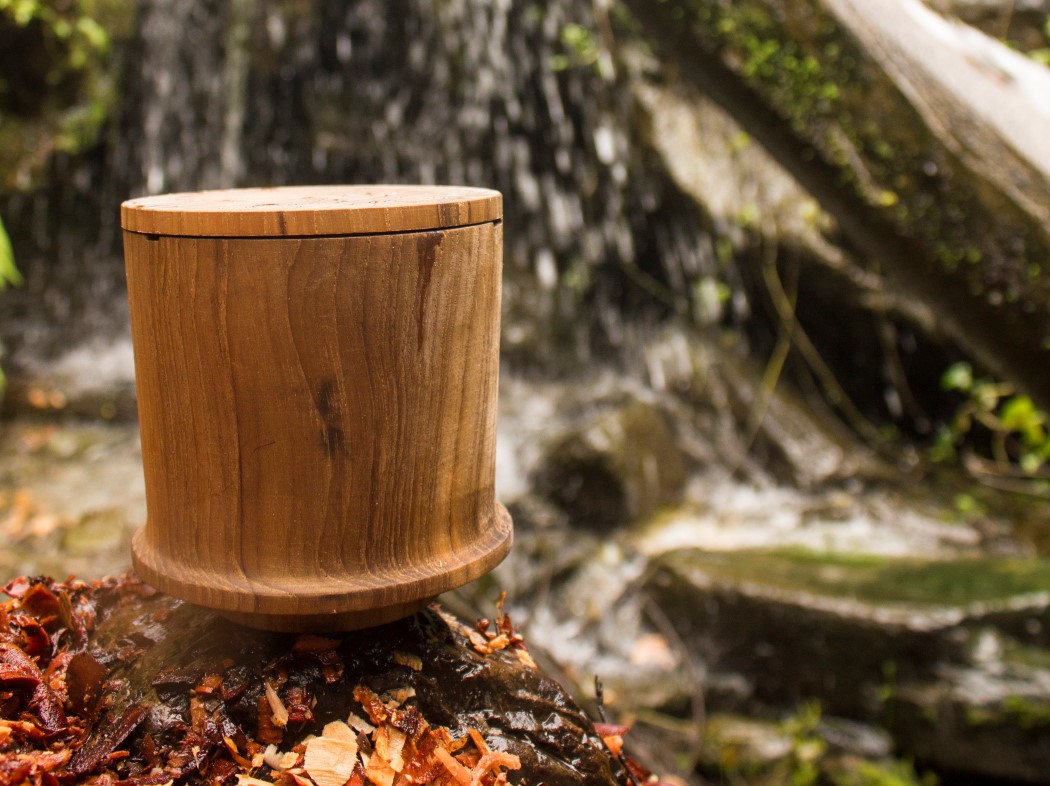 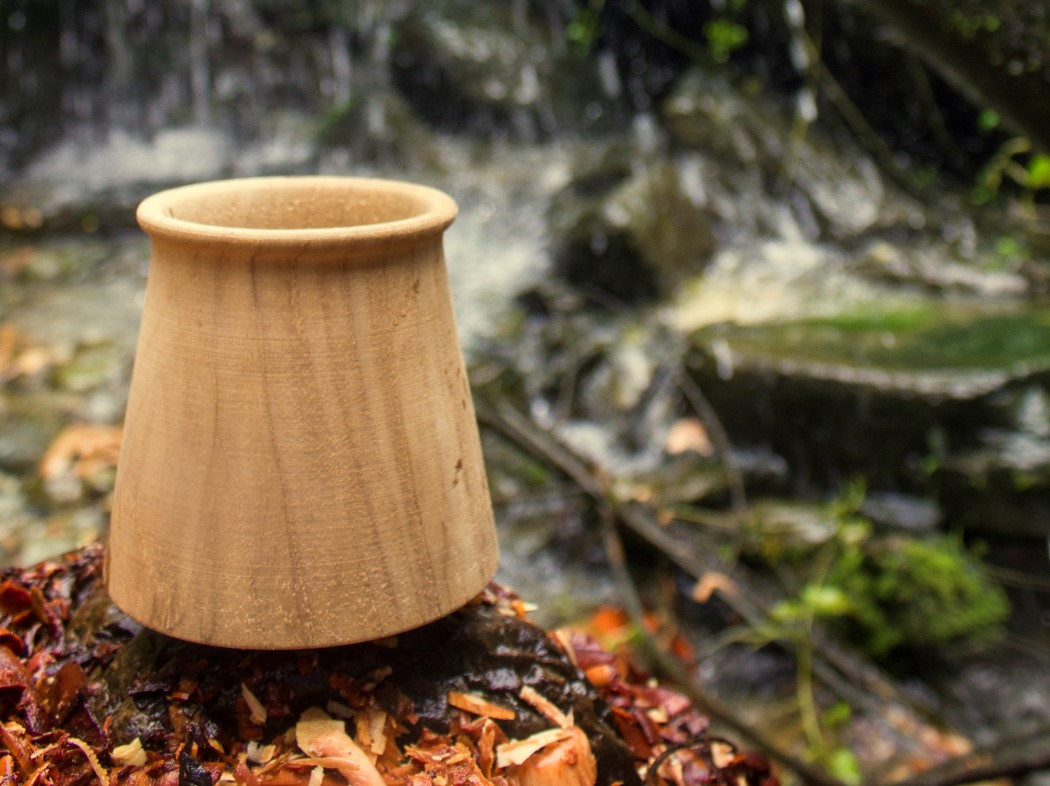 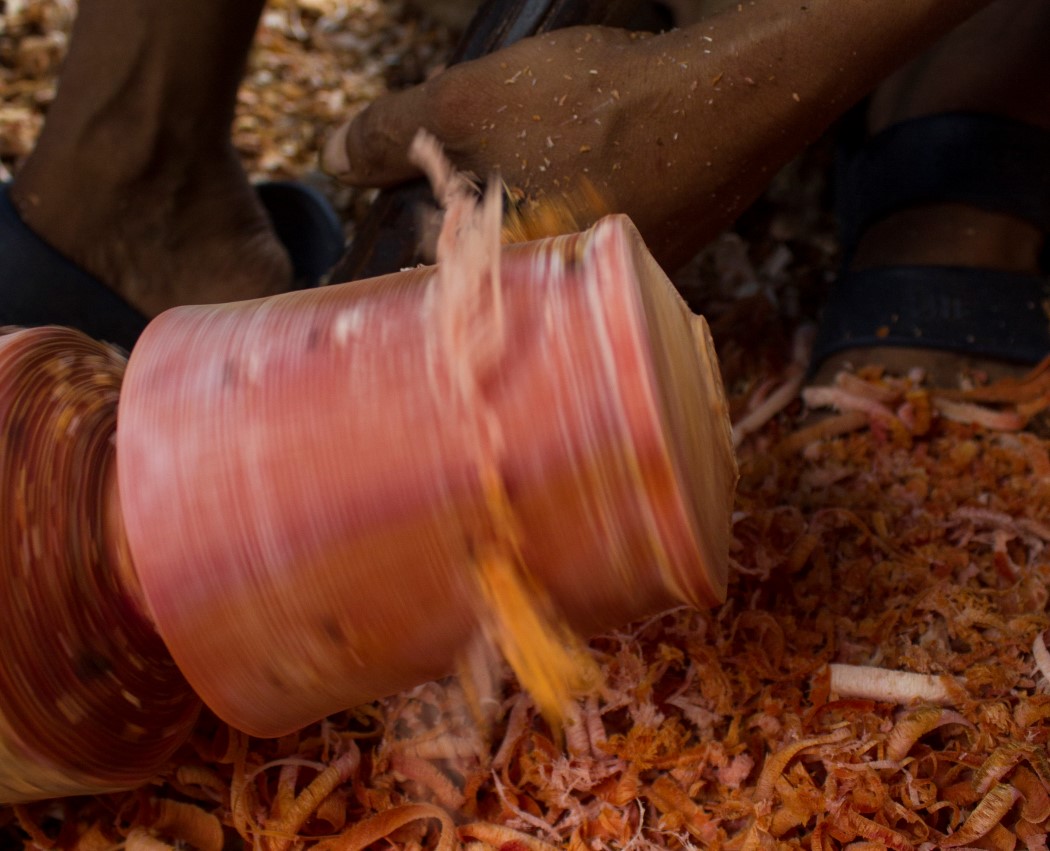 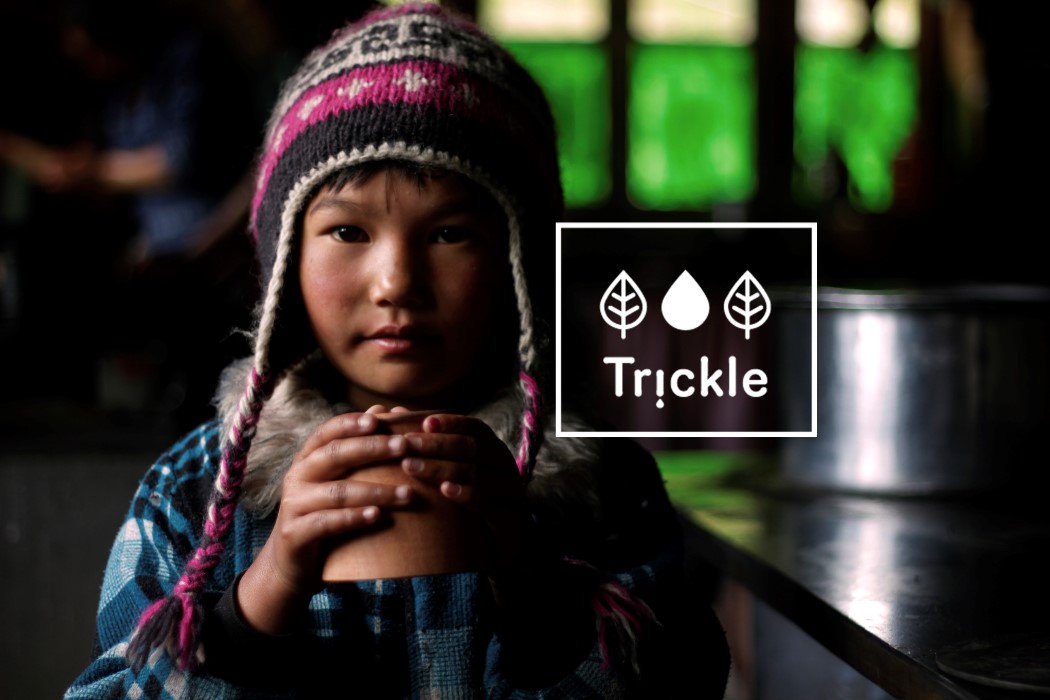 This modern suitcase comes with a detachable compartment for easy access while travelling!

You know how people browse apartments when they are bored? Well, after being stuck in the apartment for over a year I have actually started…

The Herba lamp, designed for the Bertolucci brand, is actually 5 lights in 1, and takes inspiration from natural fiber geometries derived from biomimetic observation….

There’s nothing like the natural sound of moving water to relax the mind and body. Swonar harnesses this tranquility in an interactive instrument you can…

How to Live Forever!

Burial is so passé! Enjoy the afterlife as a tree once you’ve passed with the Bios Incube! It’s the world´s first app-enabled tree incubator designed…