When you’re first to the market with a product, you have a tactical consumer advantage. But you always run the risk of giving birth to fake copies and imitations. When I had a first glimpse of the brand-new Xiaomi Watch S2, it looked almost a rendition of the Samsung Galaxy Watch 5.

I would have counted it out right then if the construction material was identical as well. Perhaps there are some distinctions, despite a similar appearance. Let’s delve deeper and see how Xiaomi’s new smartwatch fairs as close, more economical option to the Galaxy Watch 5 and perhaps the new Apple Watch 8 or Ultra. 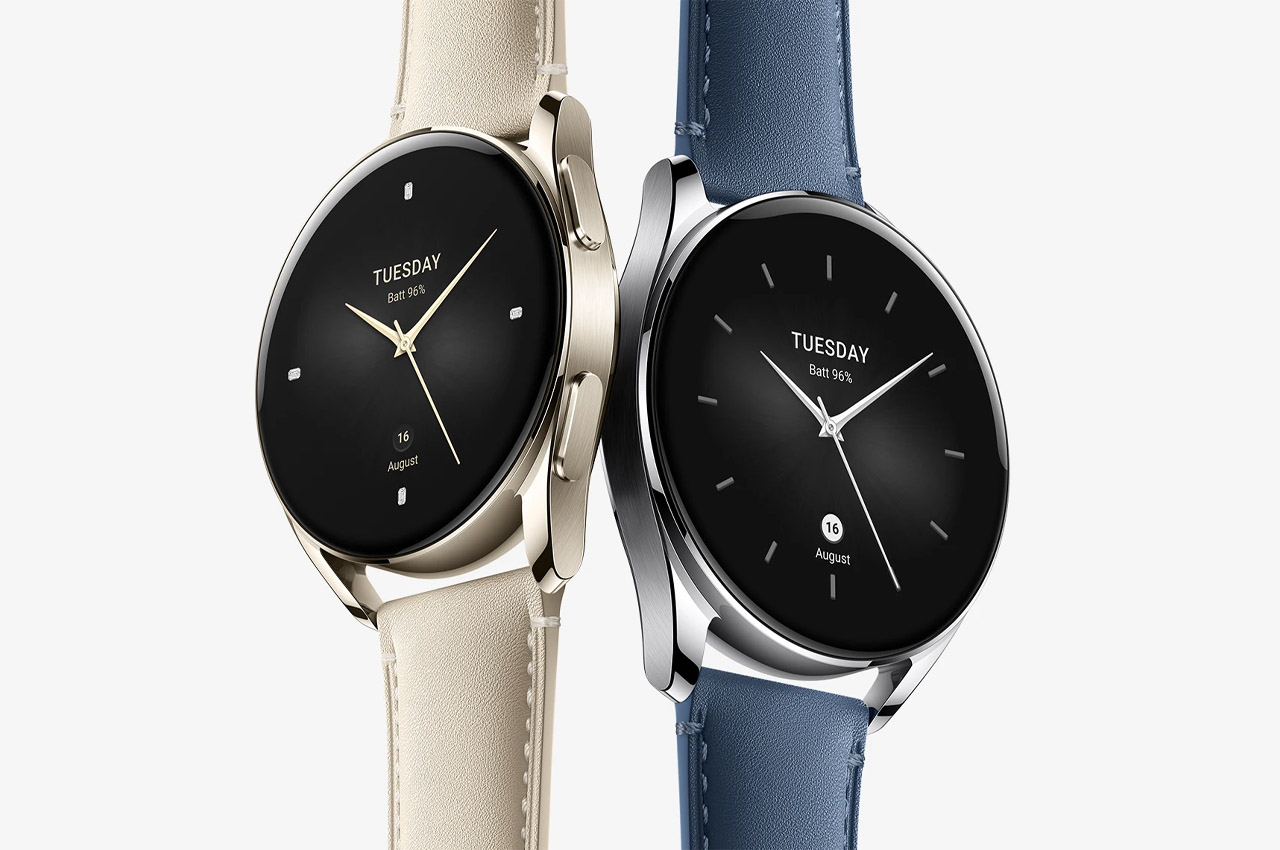 Xiaomi Watch S2 was unveiled at the brand’s biggest launch event in China on Sunday, December 11. The smartwatch was revealed alongside Xiaomi’s new 13 series smartphone, a pair of Buds 4 and the new MIUI 14 amid a host of other gadgetry. 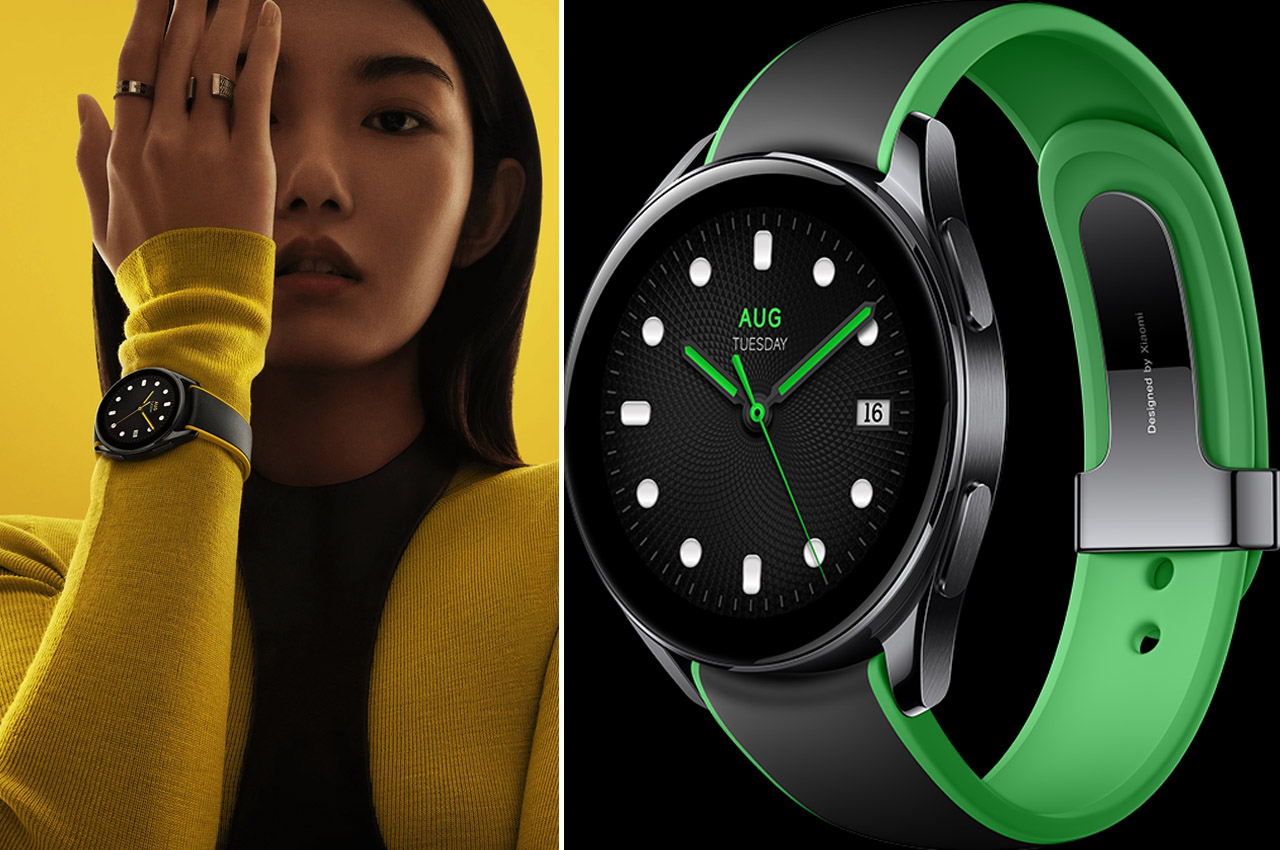 A successor to the WatchS1 launched last year; the Watch S2 is introduced in a stainless steel casing. It is designed in two dial sizes: 42mm and 46mm, which makes the smart timepiece suitable for almost all wrist sizes. 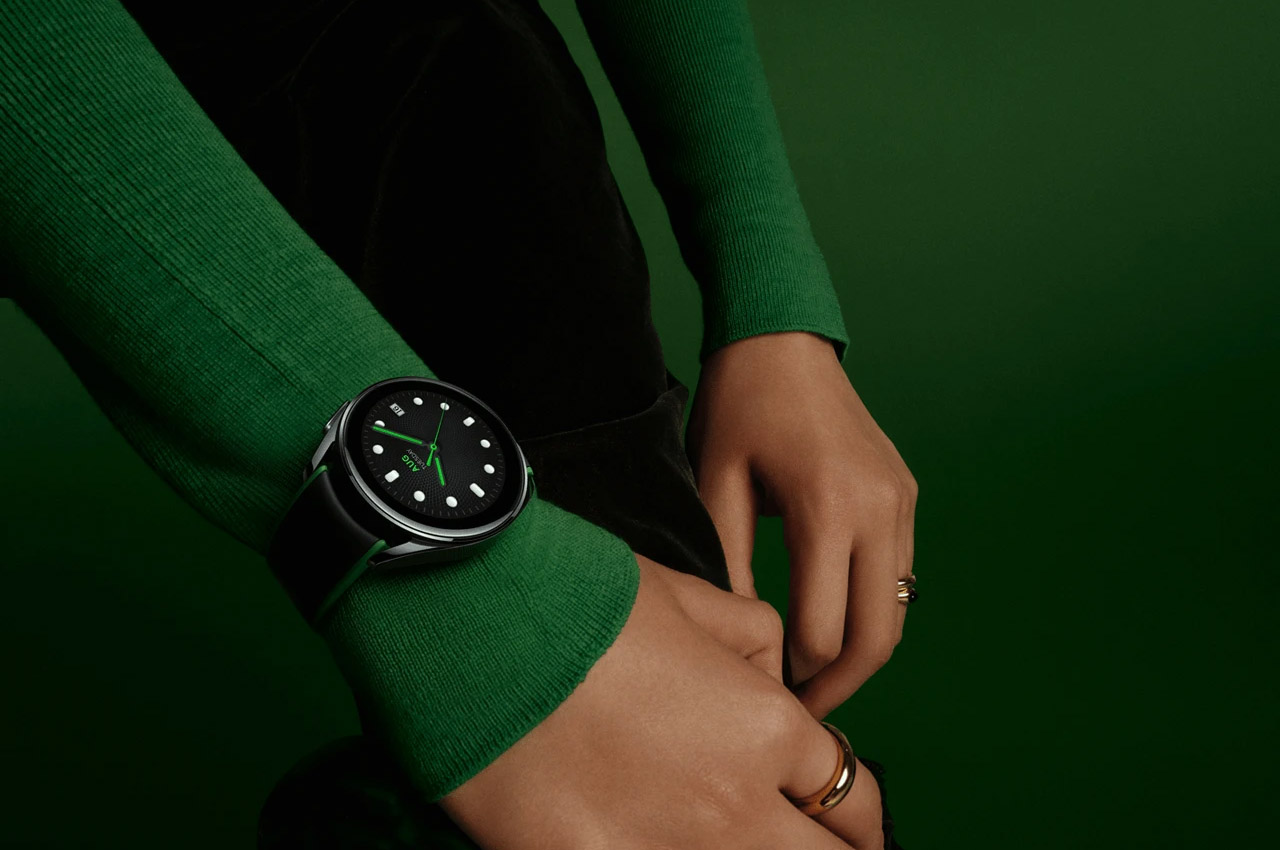 Wrapped within the circular stainless steel casing is sapphire glass and both the watch sizes support AMOLED touchscreen panel, although there are two physical pushers on the right side of the dial to toggle through the watch features. The screens on the 42mm and 46mm Watch S2 measure 1.32-inch and 1.43-inch respectively and support 466 x 466 pixels resolution. 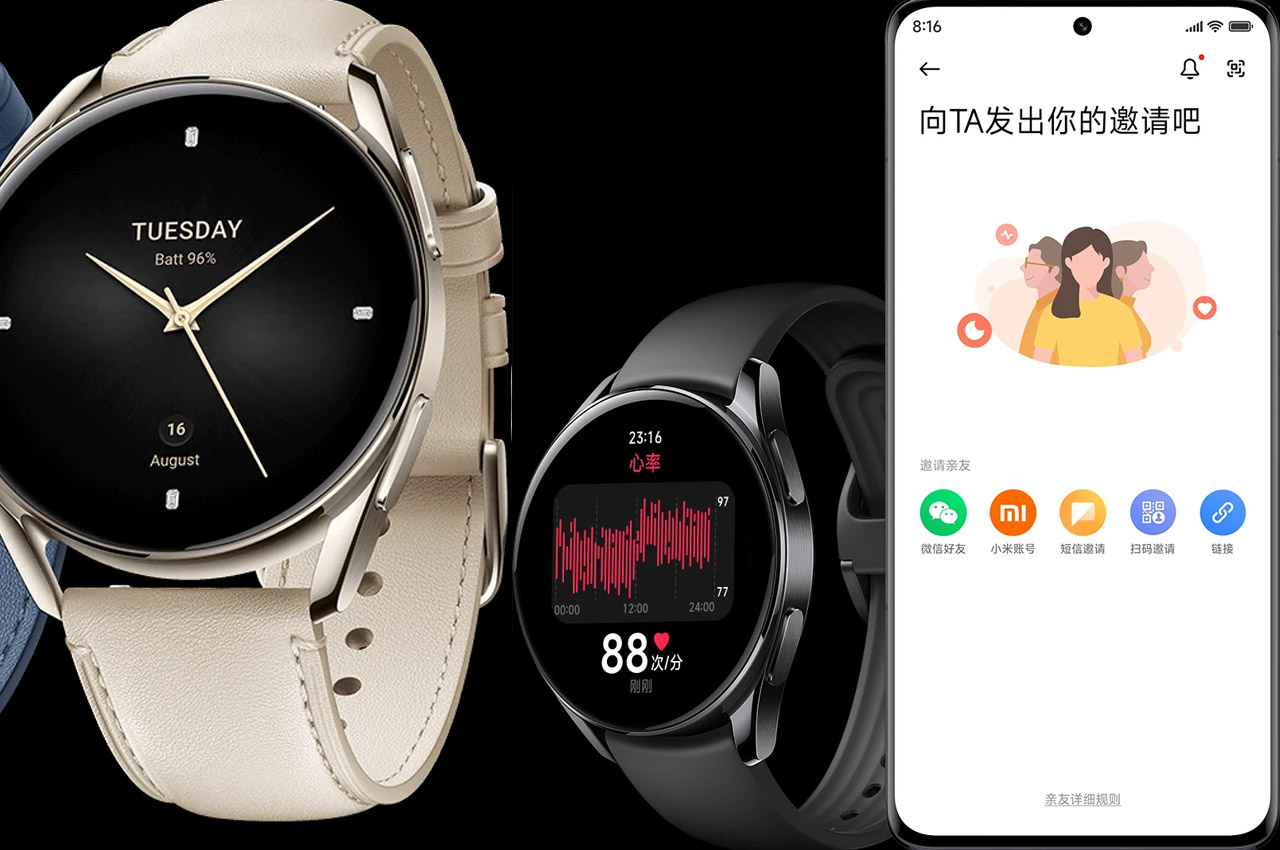 As a smartwatch, the Xiaomi Watch S2 comes with a host of health and fitness features. In addition to the customary heart rate monitor, the watch has SpO2 sensor, features menstrual cycle monitor, a sleep, and a stress tracker. With support for over 100 sports tracking modes, the wearable integrates Xiaomi’s interesting breathing exercise monitor. 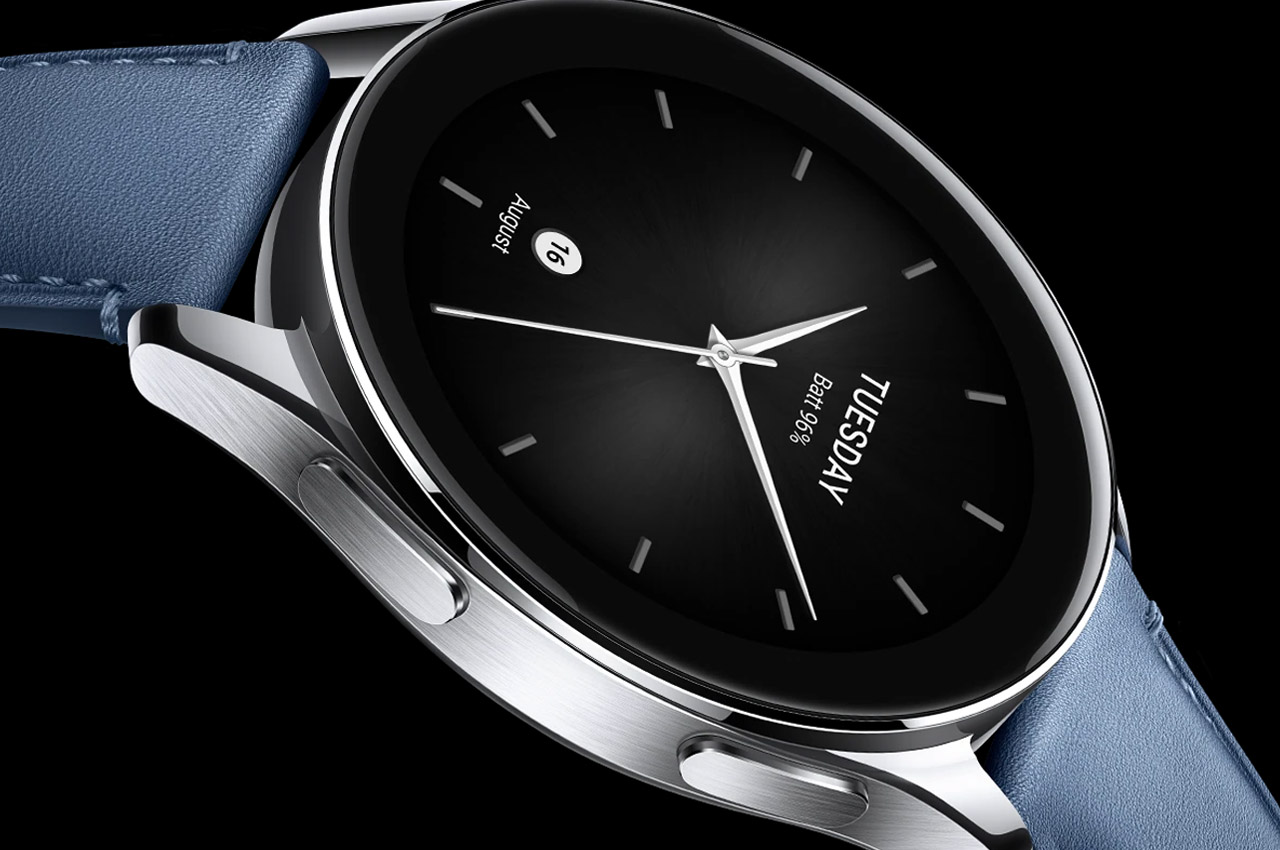 Xiaomi wearable can measure body composition including the wearer’s muscle mass, fat percentage, protein volume and more. Through the pandemic, trackers/watches with temperature monitors have seen a big surge. Staying with the trend, Xiaomi has sandwiched a skin temperature sensor amid the plethora of other features (some of which are discussed above). 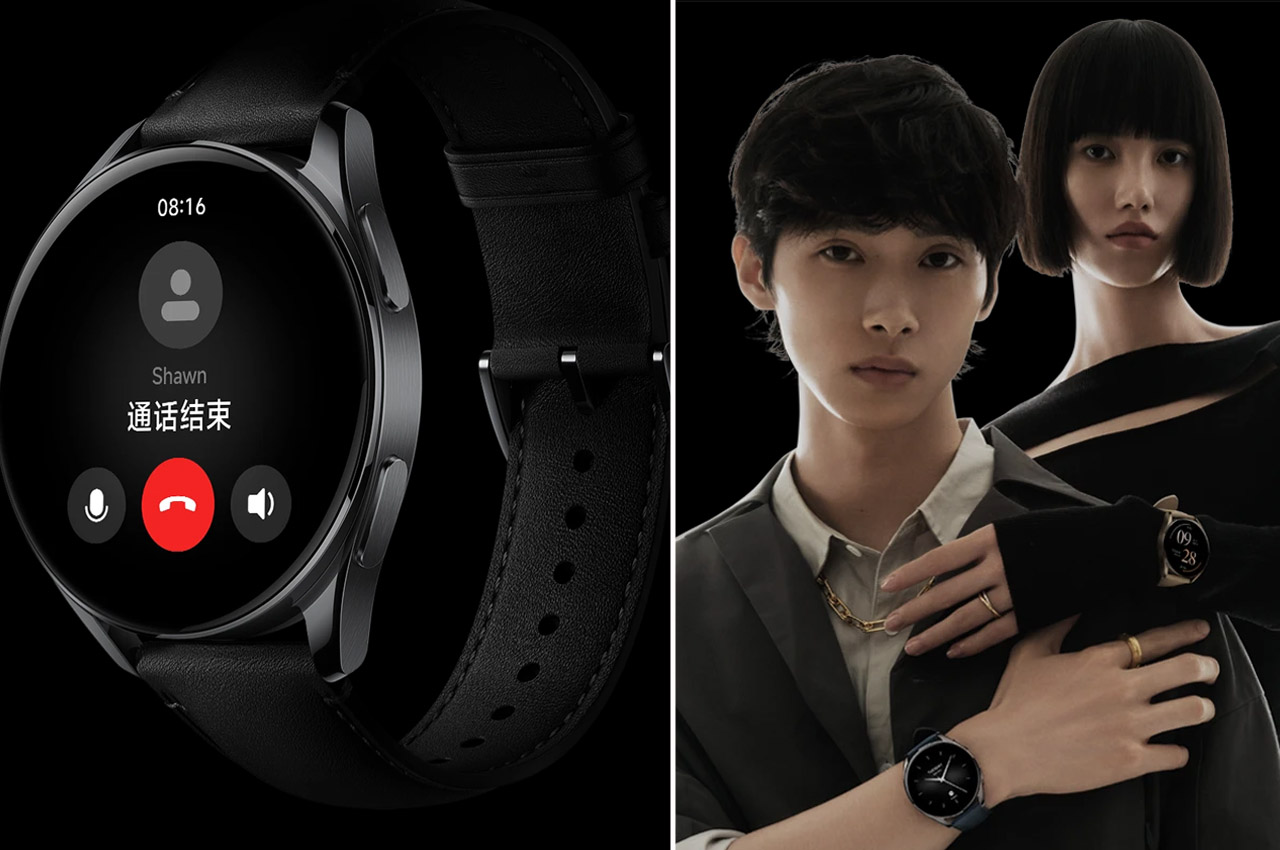 Both sized versions of the Xiaomi Watch S2 feature GPS and water resistant up to 5 meters. With the option for Bluetooth calling, the 42 and 46mm models are powered by rechargeable 305mAh and 500mAh batteries respectively. The new wearable launched by Xiaomi is already retailing in China starting at $140 in silver, black, and light gold colors paired with leather or silicone strap options. There is no word from Xiaomi on when it intends to toss the smartwatch over domestic borders yet. 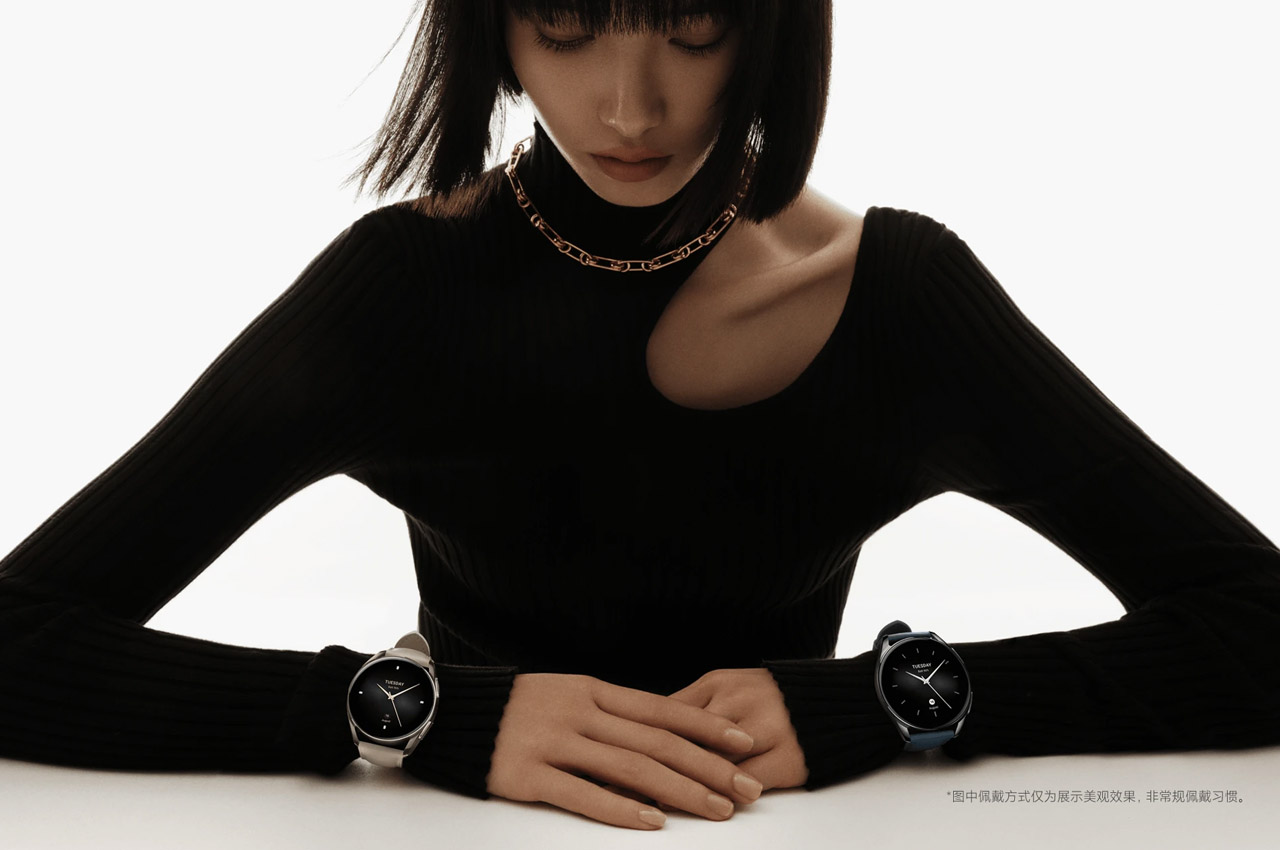 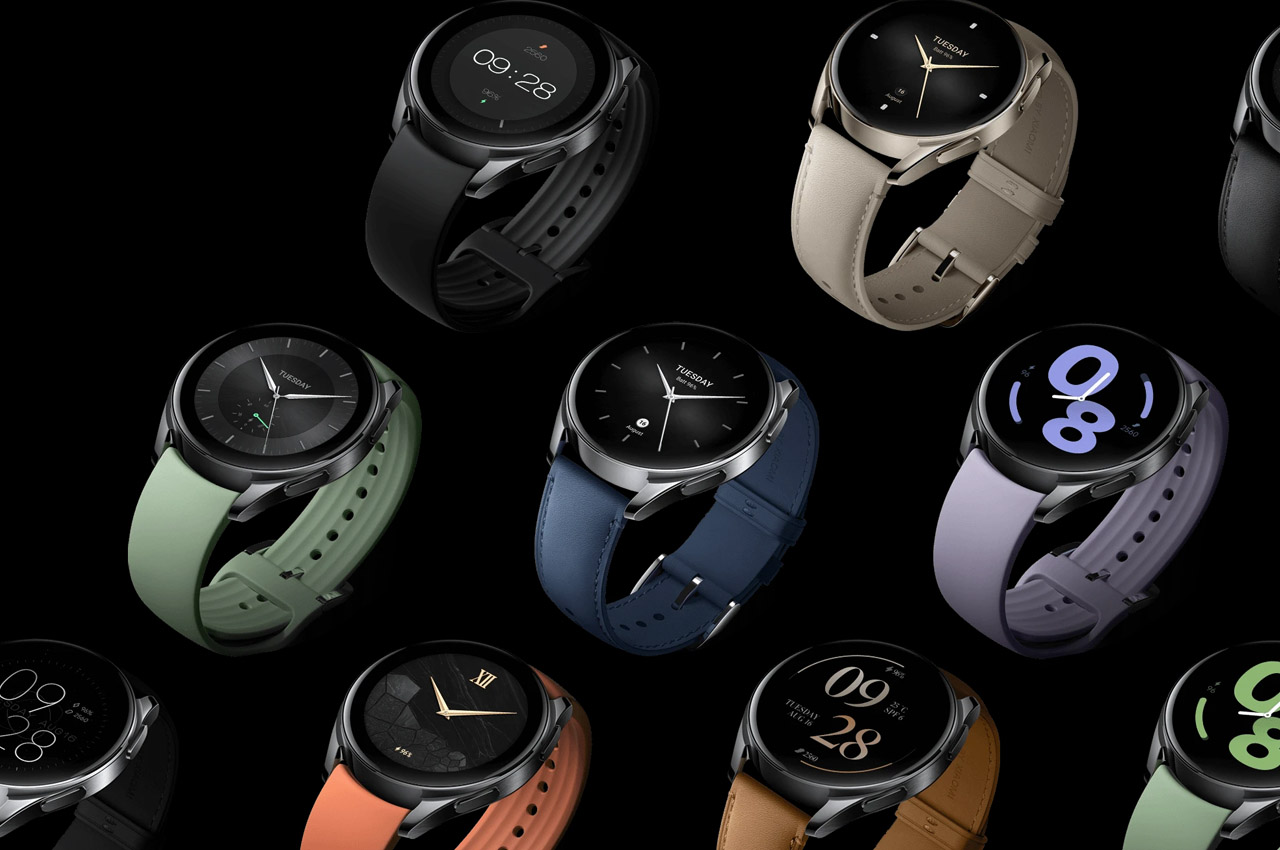 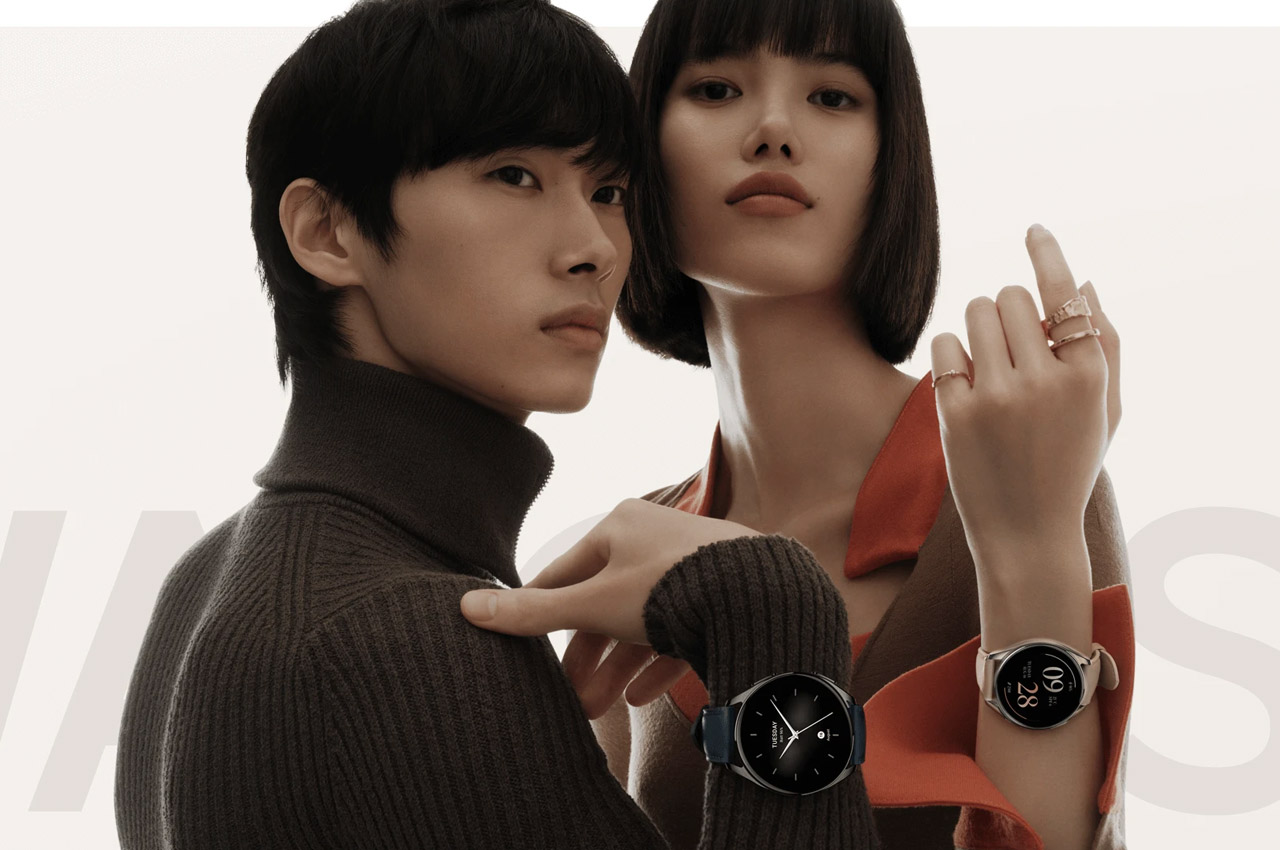 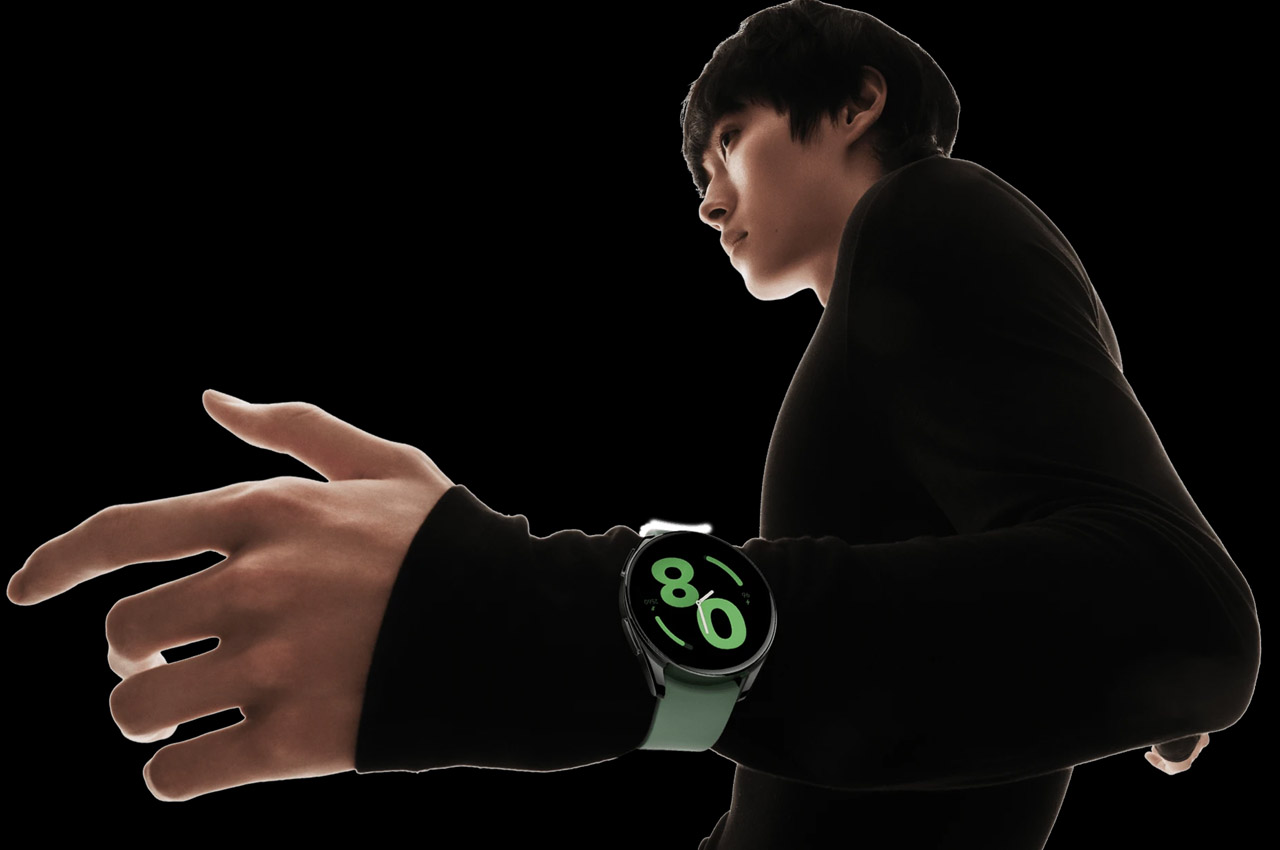 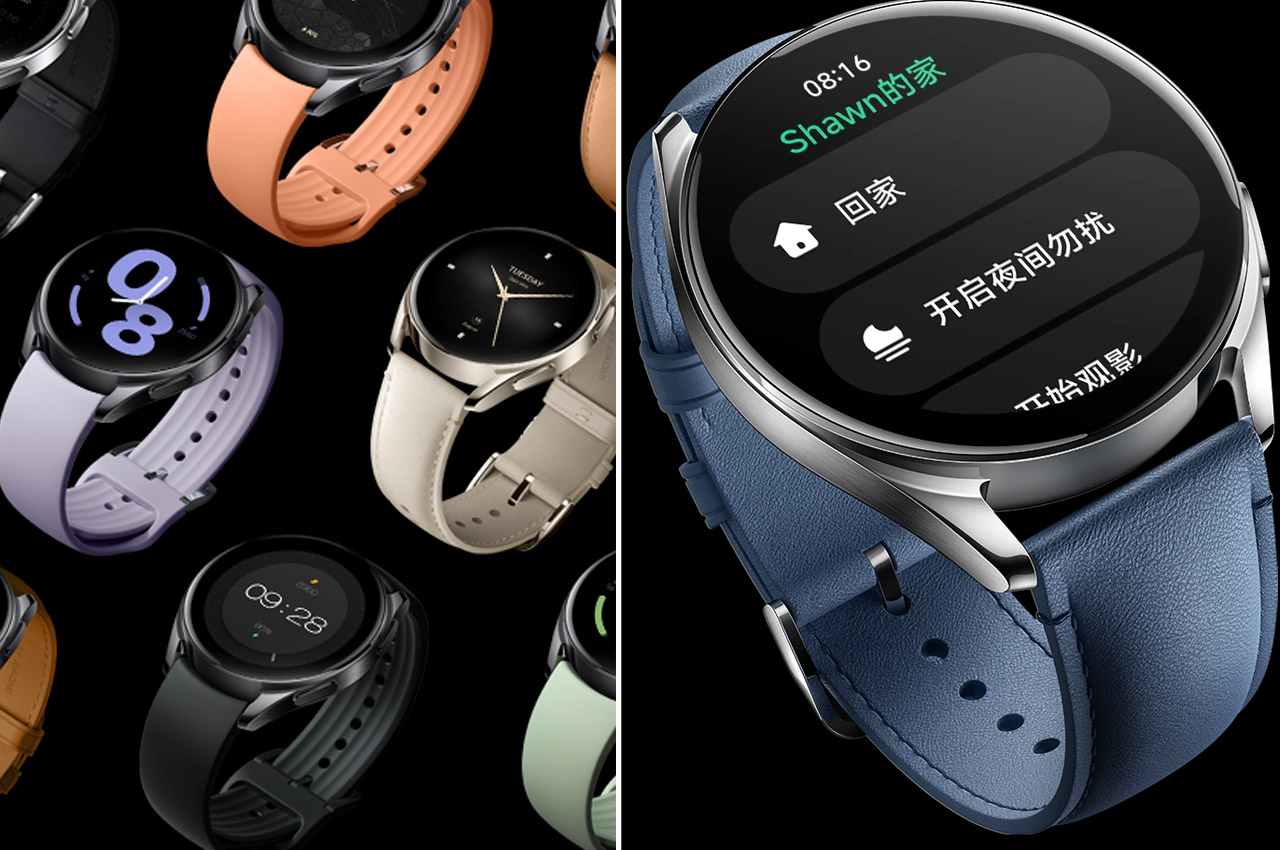 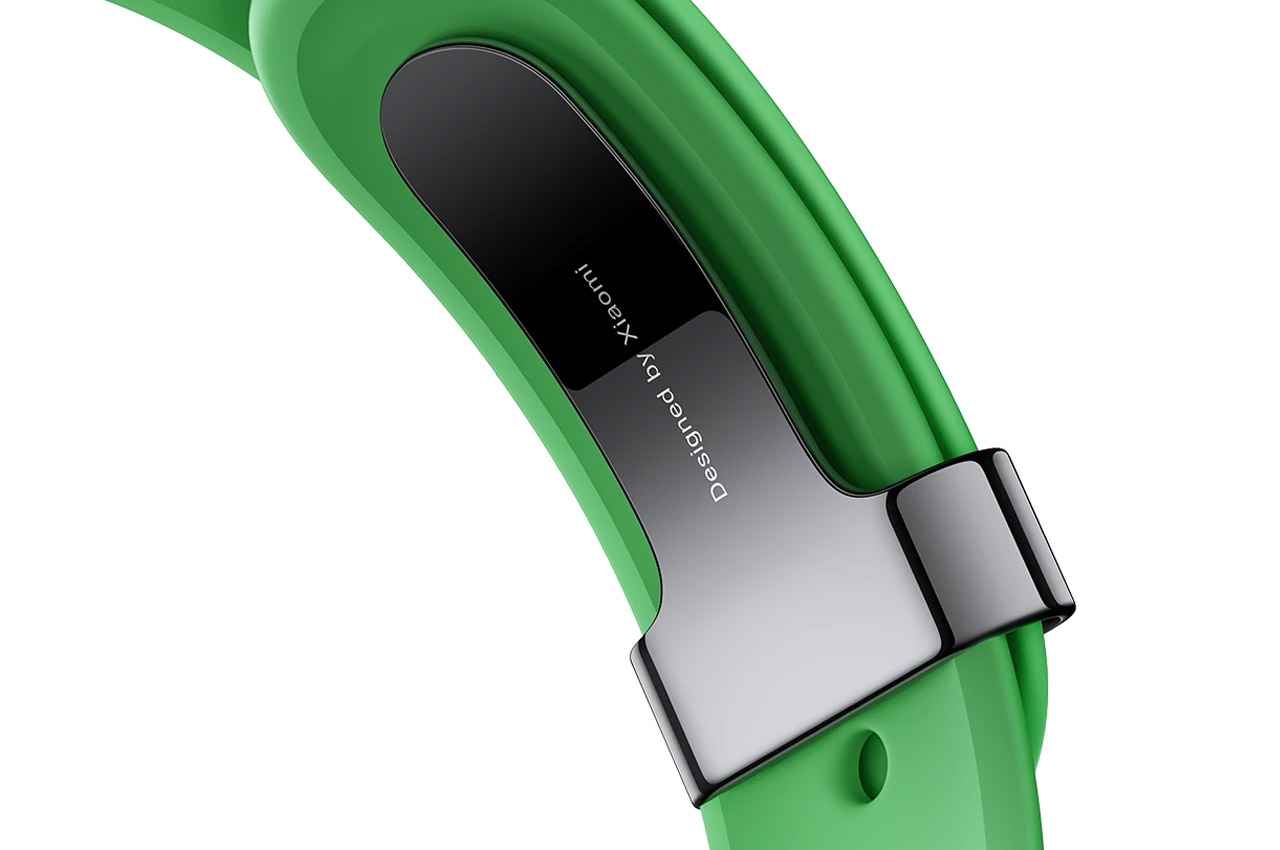 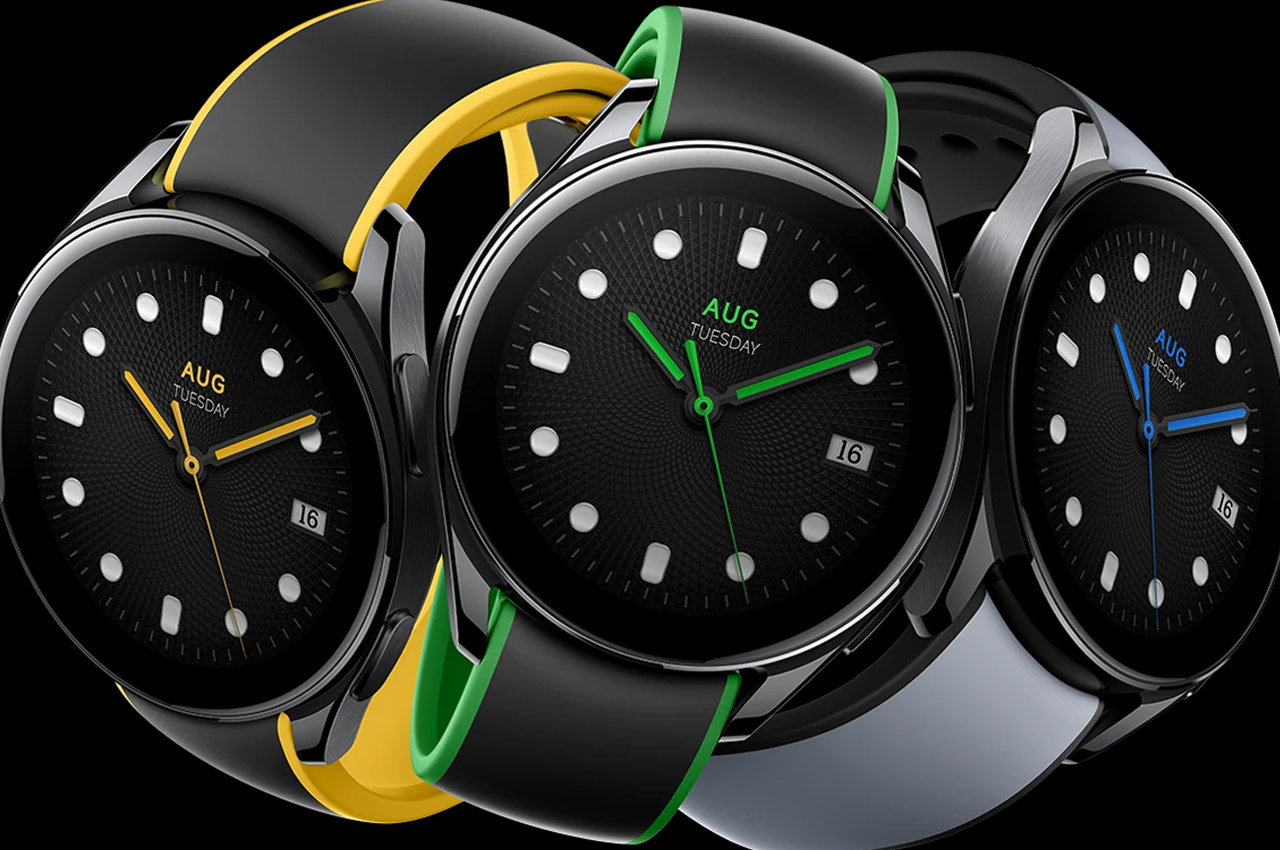 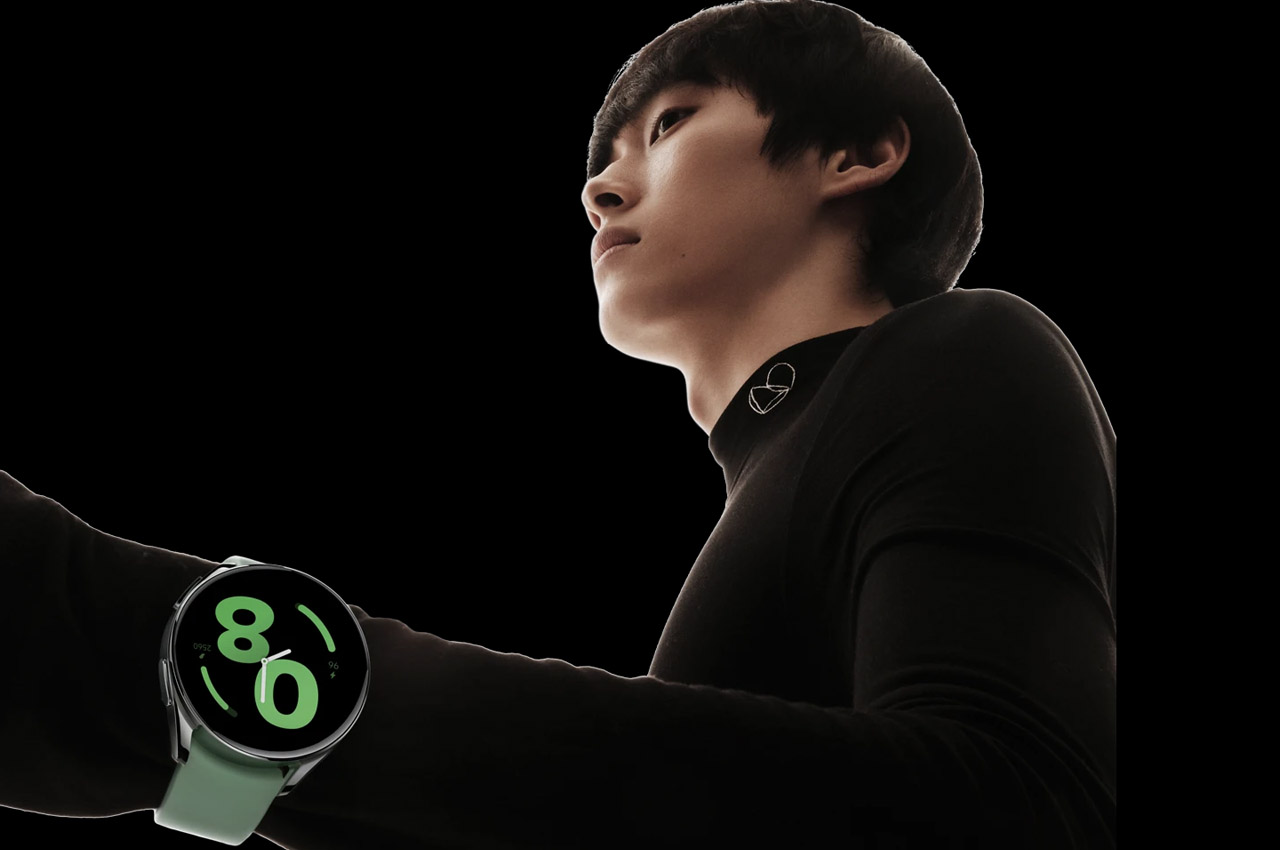 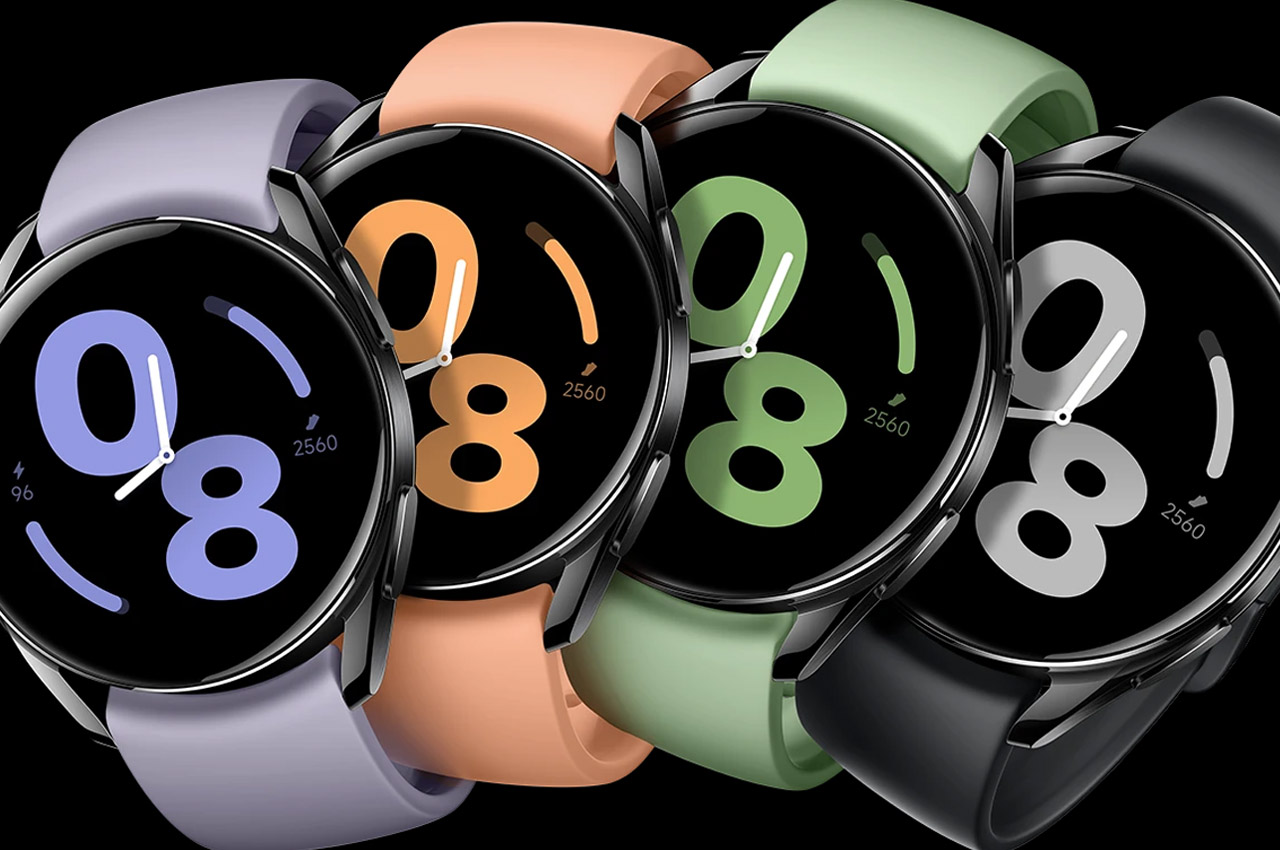 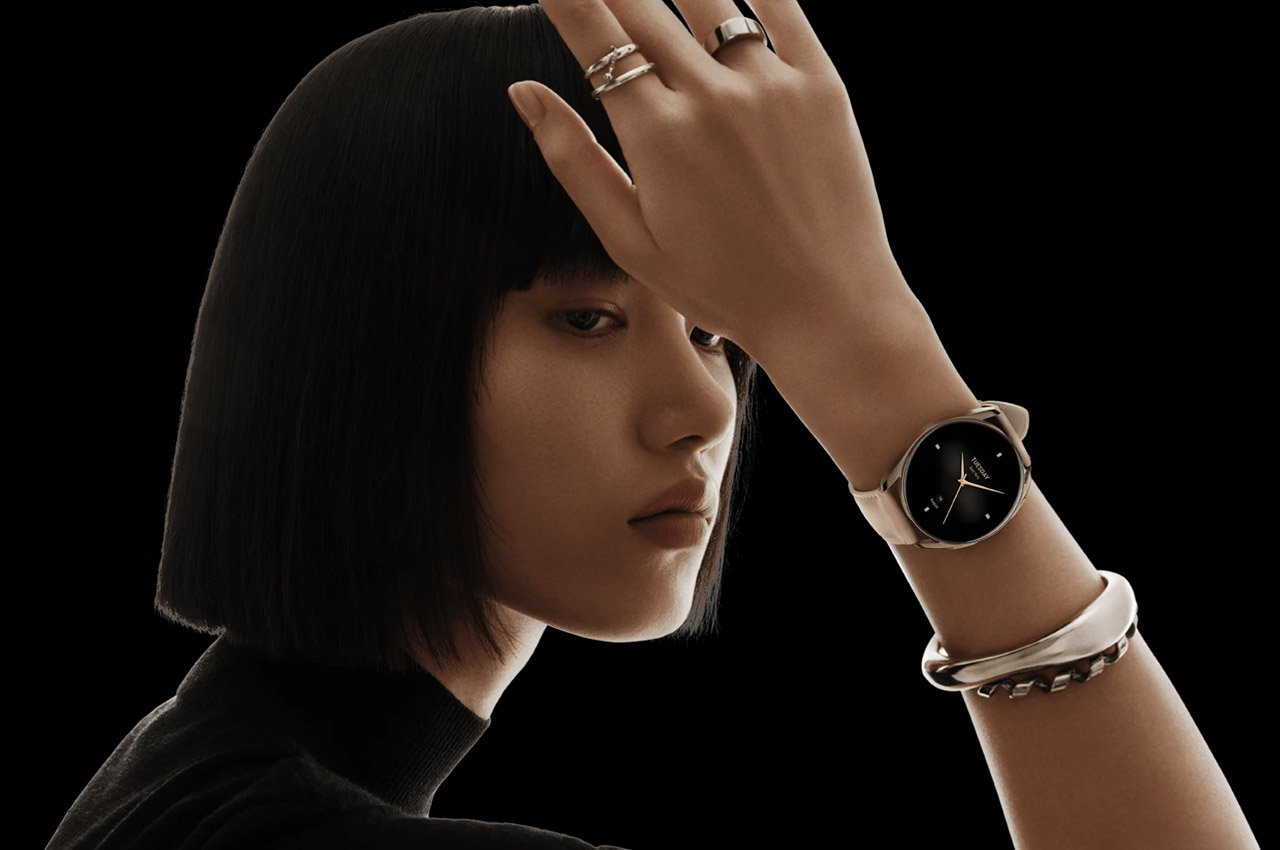 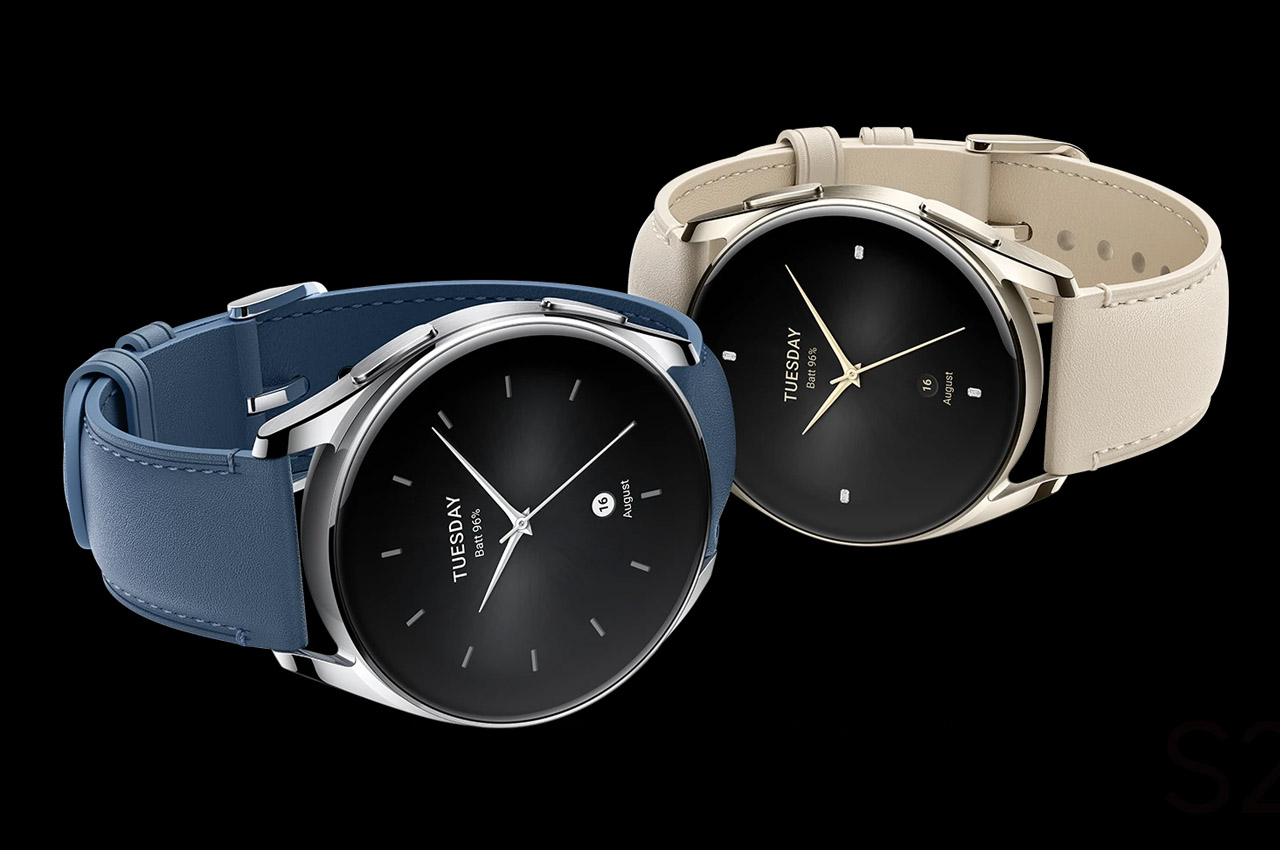 Chair Designs by legendary designers that transformed the world of design

Chairs – can you imagine living without one? One of the first things we need the moment we set up our home is the furniture…

Not Your Granny’s Kettle

The word ‘kettle’ itself has a sort of antiquated, old-school ring to it, doesn’t it? With this in mind, designer Felipe Arnador redesigned the classic…

The Capsule Chair/Sofa set, with its soft felt fabric and its perfect geometric design is simply inviting. Pastel colors and soft curves give the capsule…