A great product experience is usually a result of two things. A great concept, and great execution. That’s what Lekue’s Twin One cutlery set is. The very idea that two pieces of cutlery can naturally lock into one another and become a third entirely different piece of cutlery is an ambitious one, but Lekue executes it brilliantly, creating a winner set of eating instruments.

Designed for two different cuisines, the Twin One can be used individually as a fork and knife. The plastic construction makes it easy to carry and maintain while being able to work its way through any food, including meat. However, when you make the switch from occidental to oriental cuisine, the fork and knife interlock, becoming a pair of chopsticks that have their own spring mechanism, making it easier for the chopstick novice to use. The chopsticks can be gripped and operated like a pair of mini-tongs. The fork and knife interlock and snap together, so that they don’t fall apart. The choice of polymer and a clever bit of detailing+engineering on the knife allow the chopsticks to have a spring action that lets you stay true to the cuisine by eating its food the desired (traditional) way and not using a spoon… or worse, your hands! 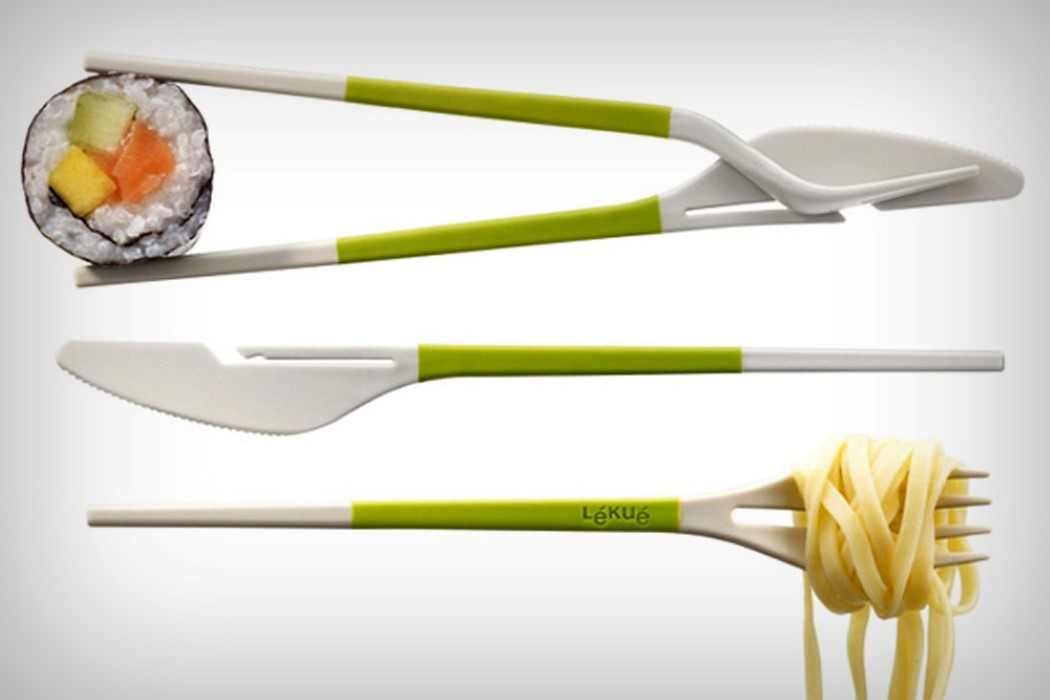 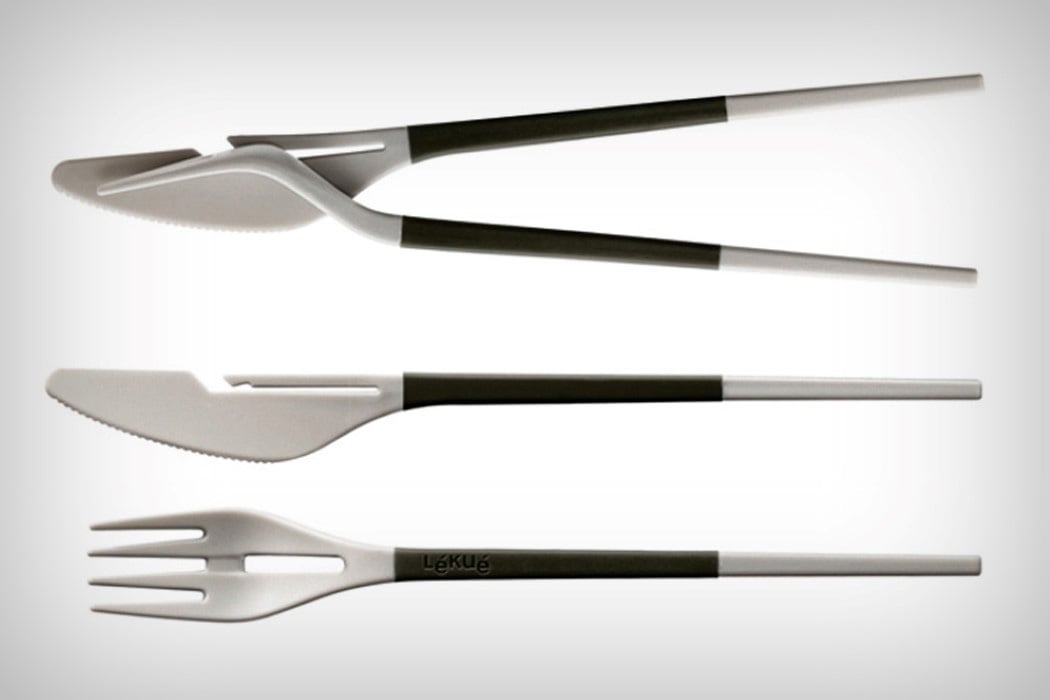 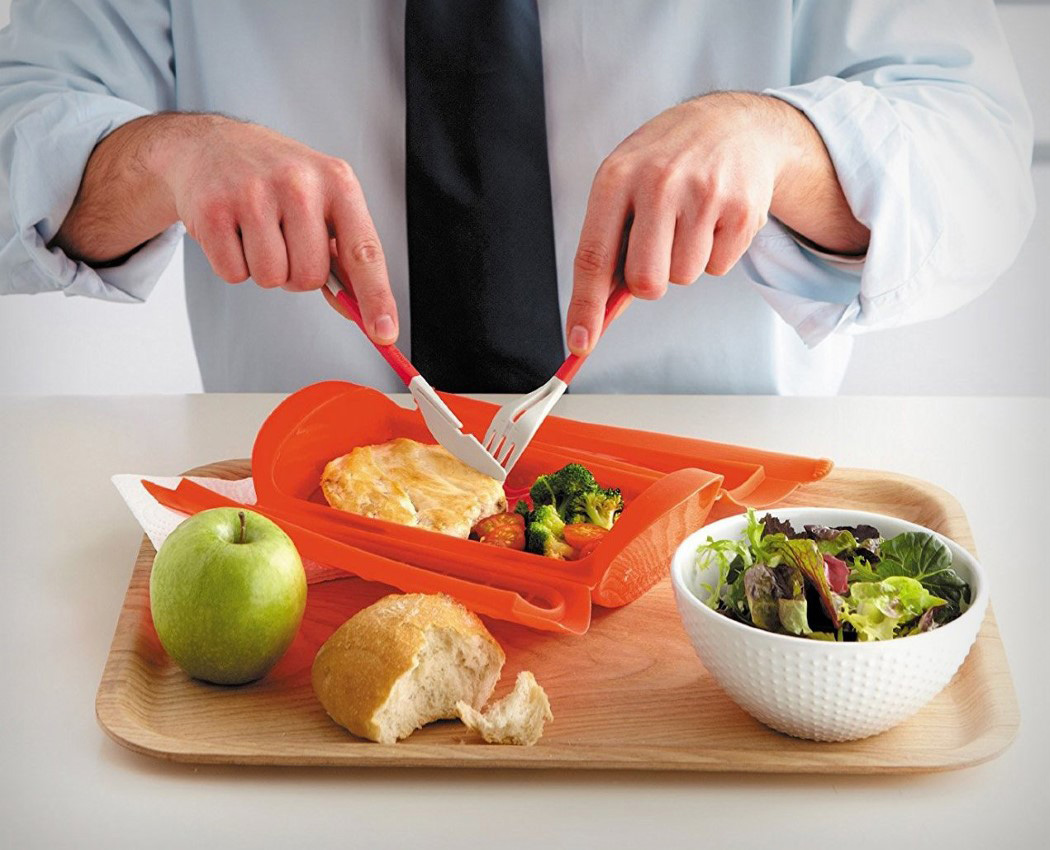 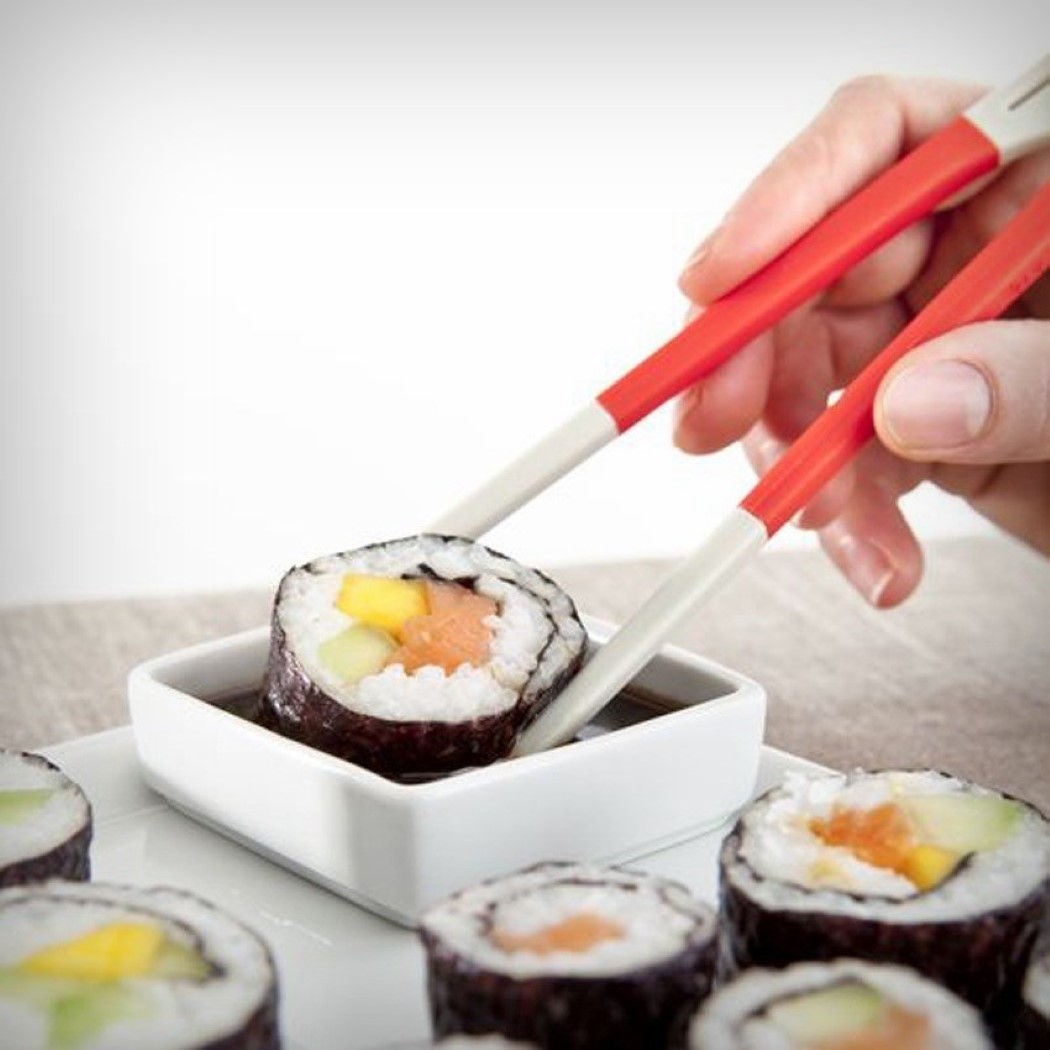 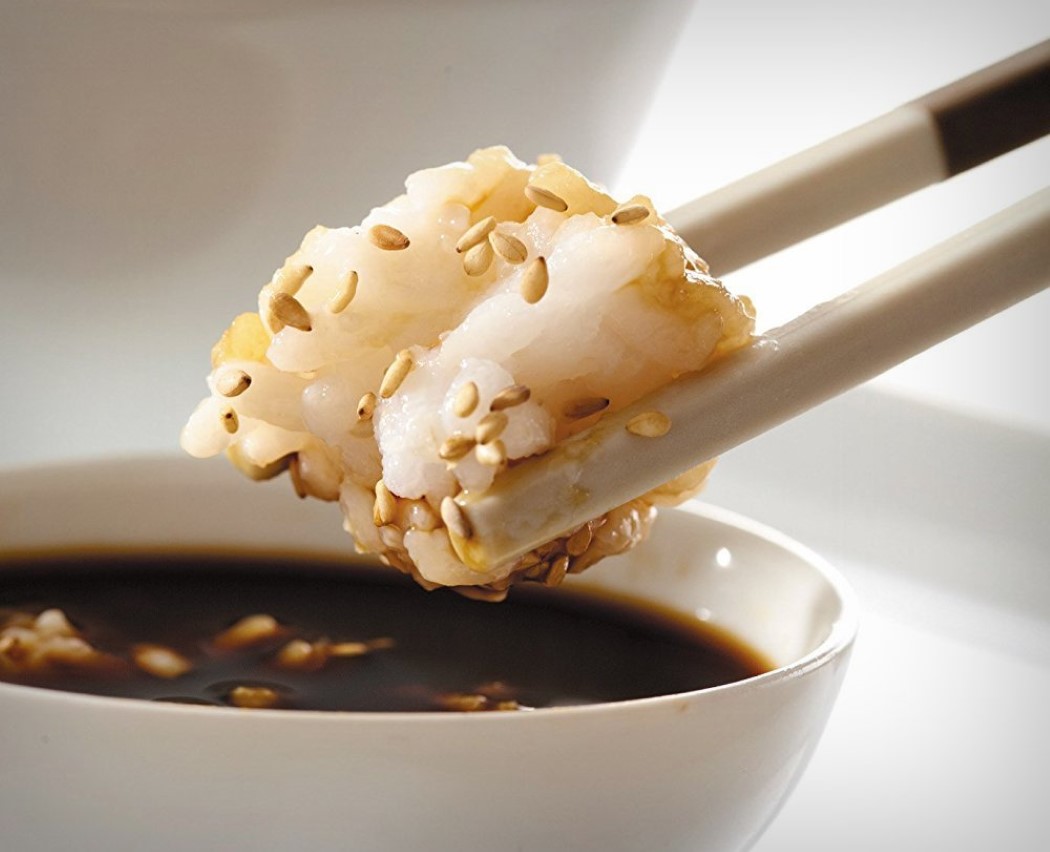 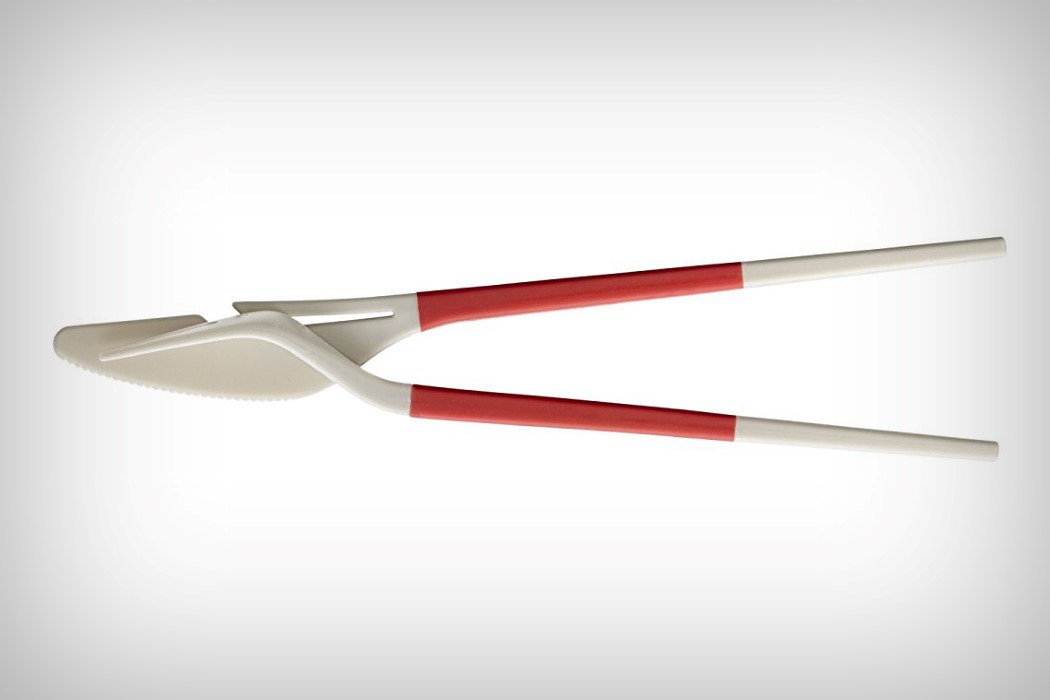 Samsung debuted a new feature at CES this year that it plans to roll out onto its smartphones. Called the SelfieType, this AI-powered keyboard lets…

Inspired by Galaxy Z Flip, Samsung Flipbook has a secondary display to interact with the laptop without opening it

Samsung Galaxy Z Flip, over the three generations, hasn’t made the market invasion like the Korean giant would have expected. Nevertheless, it is a niche…

Catch, cook, consume… all in one bracelet!

How To Read A Non-Braille Book

You’re blind, I mean sight impaired and the situation is that you wanna read Harry Potter but the Braille version is not available. So you…