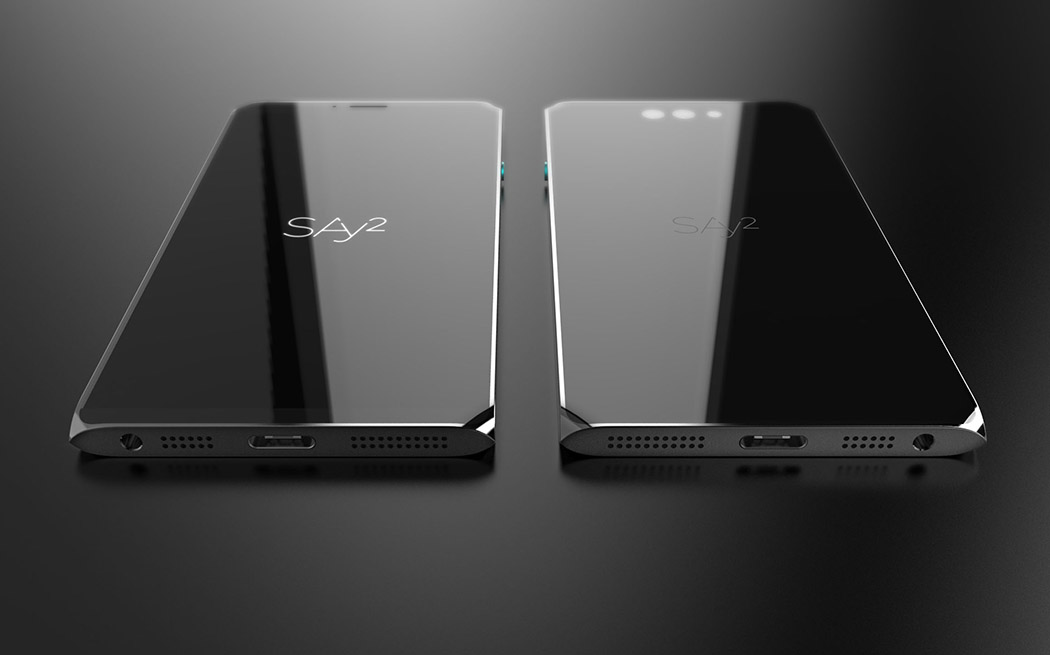 Yes. I know. We ALL know. You know who released the latest you know what. But not everyone is so amped about the X! Those who find it a tad… redundant… might be more inclined to like the SAY2 smartphone.

What we know about the guts is this: 5.5” AMOLED display, 128GB memory, 8MP front camera, 12.3MP rear camera. Now let’s just get to the looks. It’s almost easier to talk about what it’s NOT. It’s not rounded. It’s not square. It doesn’t have a home button (BTW – that’s nothing new). It doesn’t have any irritating breaks in the frame or face. It doesn’t have any awkward bevel raise. What it is, however, is likable. Except for maybe that too-casual turquoise color. But, other than that, totally likable! 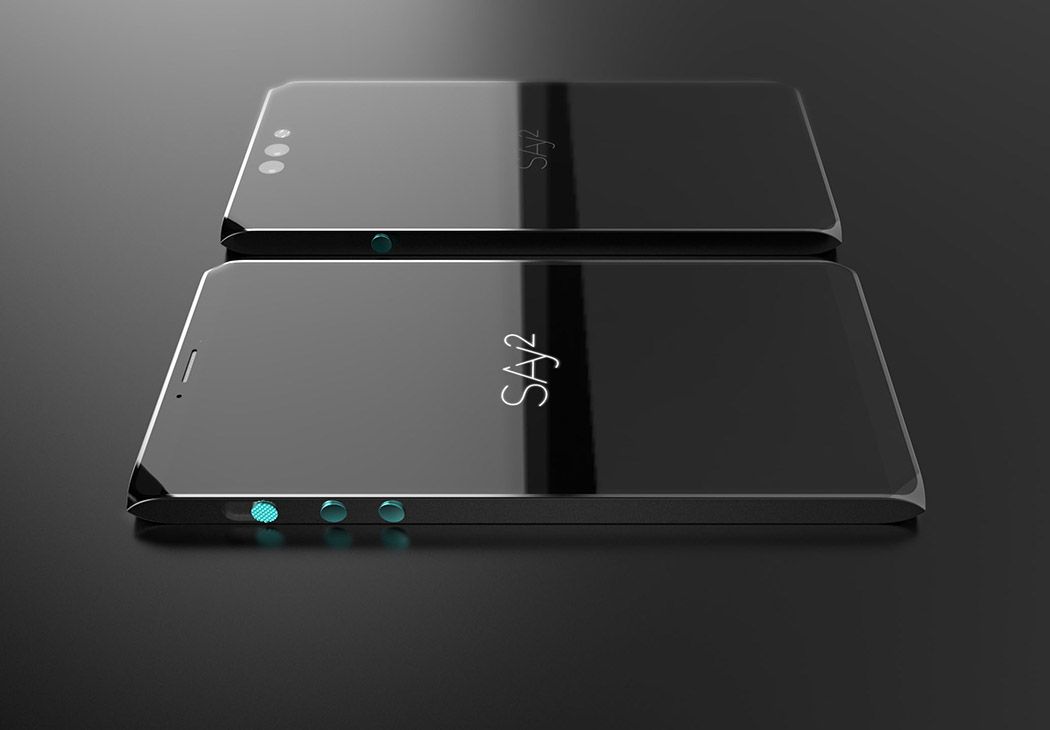 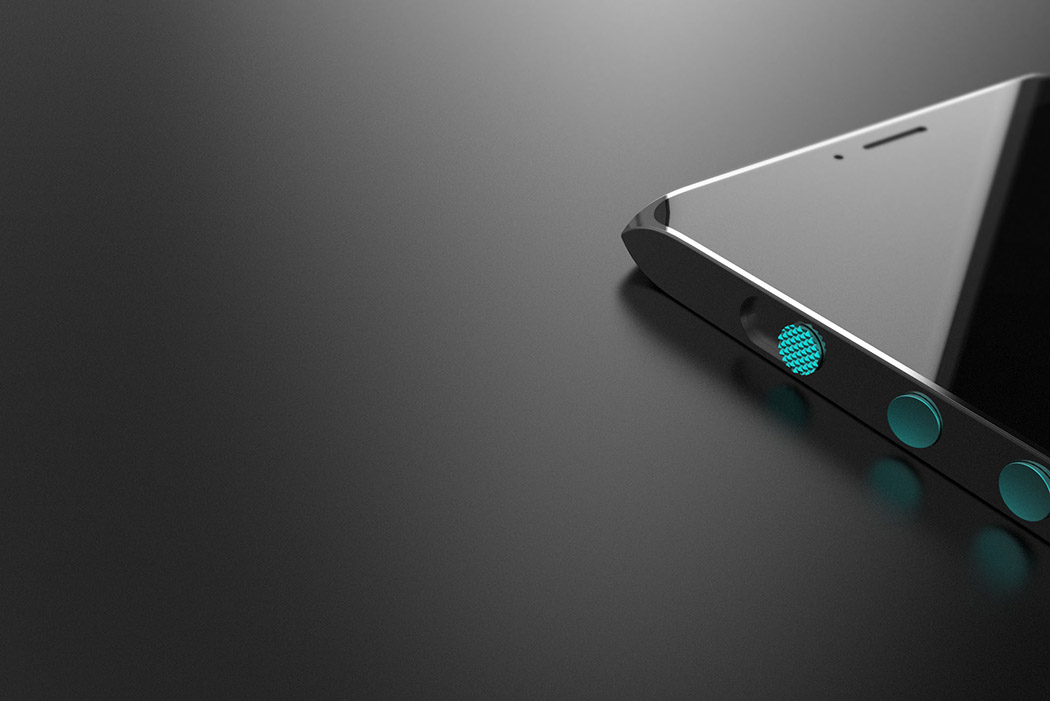 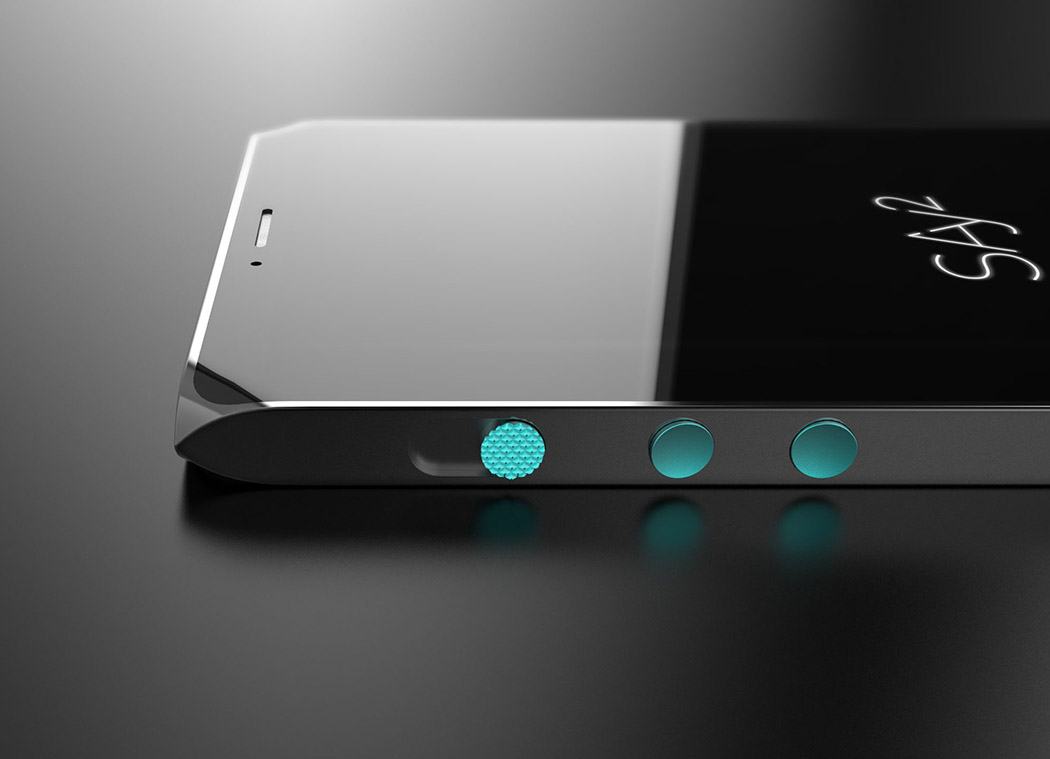 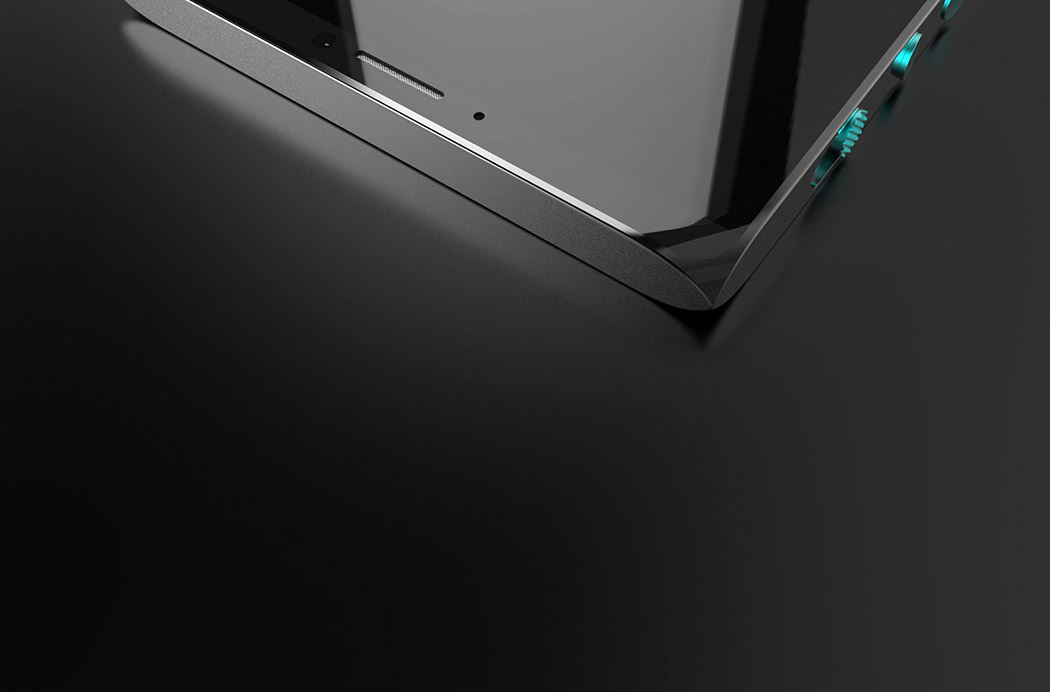 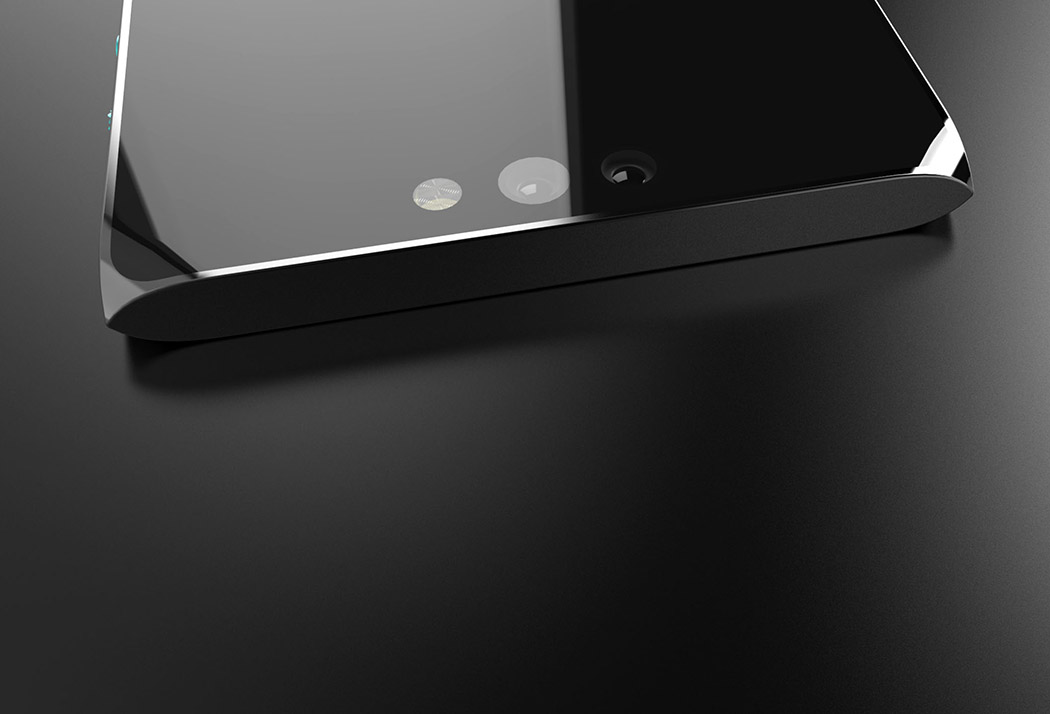 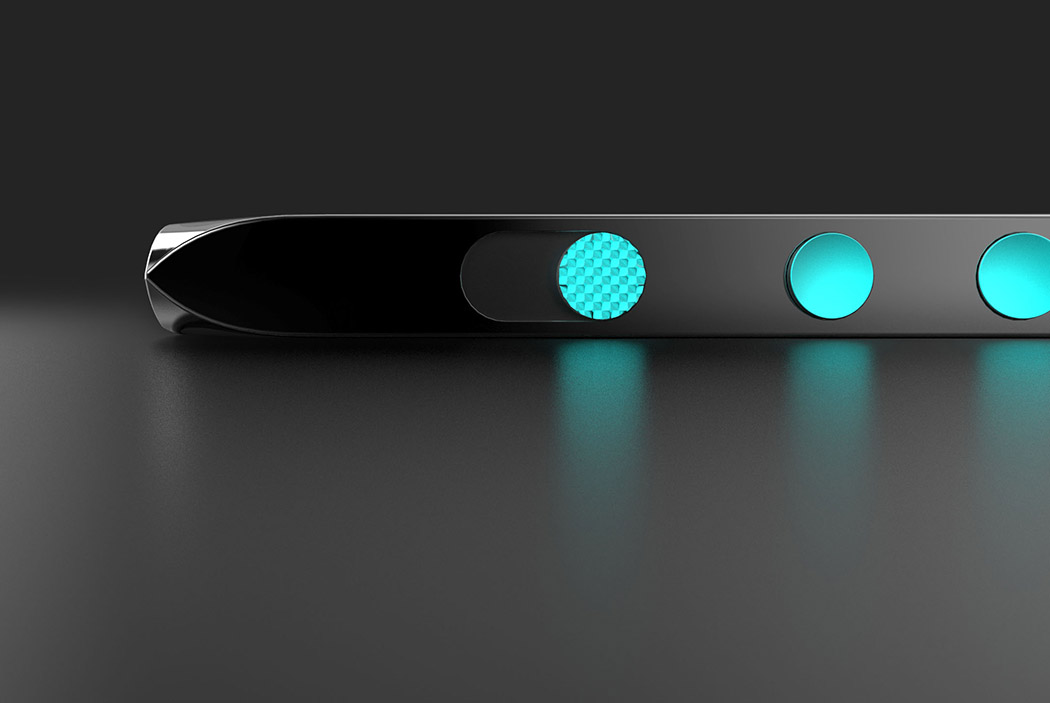 Anicorn and NASA made some ‘out of this world’ watches

Anicorn is probably one of our favorite watch brands. Their signature simplistic style and creative twists usually result in watches that can be minimal yet…

Since no one company has been able to make a power-brick/adapter that’s perfect, Baseus took it upon itself to design what I’d best describe to…

As advanced as the Xbox One might be, it didn’t take long for extreme gamers to run into performance problems in terms of storage and…

Emotional attachment with worldly goods in not healthy! Look at me; I’m a wreck coz I broke my favorite coffee mug. Curse the moment when…