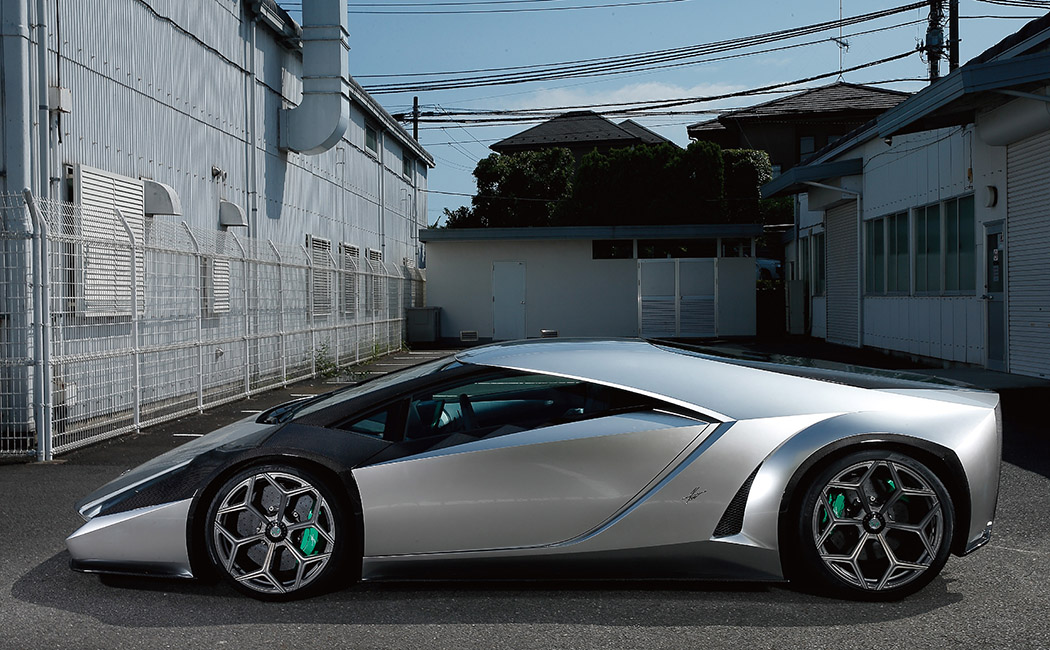 Ken Okuyama, father of the Ferrari Enzo and Maserati Quattroporte, has just unveiled his latest work – a retro-futuristic supercar with Lambo-blood! A follow-up to the Kode 57, it’s called the Kode 0 and it’s reminiscent of classic 1970s supercar designs such as the Lancia Stratos Zero, Lamborghini Countach, and Ferrari Moduro. Its stealthy styling and Lamborghini Aventador heart (include the same 6.5-liter V12 engine) are anything but retro, however.

With carbon fiber bodywork, the Kode 0 weighs in at only 3417 pounds – 600 pounds lighter than the Aventador. With 690 horsepower and 507 pound-feet of torque, the Kode 0 can hit 60 miles per hour in a mind-numbing 2.9 seconds.

The razor-sharp, wedge-shaped exterior leads the viewers eye from the low, sharp nose with integrated brake cooling ducts, up through the narrow vertically-mounted, multi-layered LED headlights to the A-pillar. At the roofline, the sharp edge dips sharply to pass through the C-pillar and huge engine bay cooling ducts before climaxing at the upslanting rear end. Employing a distinct short rear overhang with high-mounted tail lights and a kicked up rear deck, the design’s distinct wedge-shape is completed. For a final touch, the center rear is fit with a triangular-shaped, quadruple exhaust pipe combination that hints at the Kode series DNA. 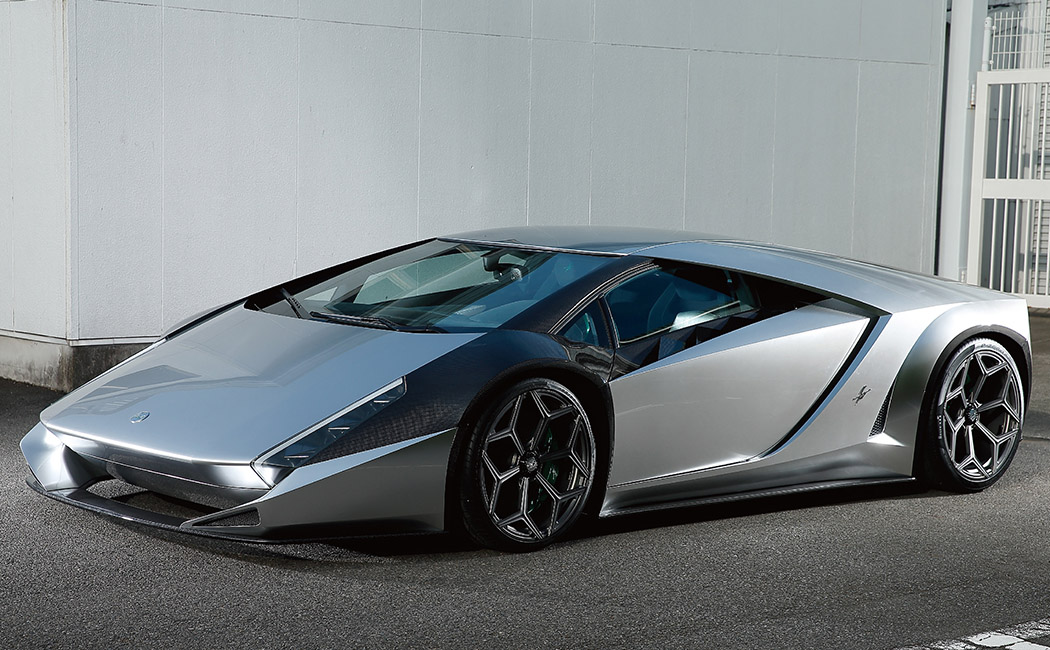 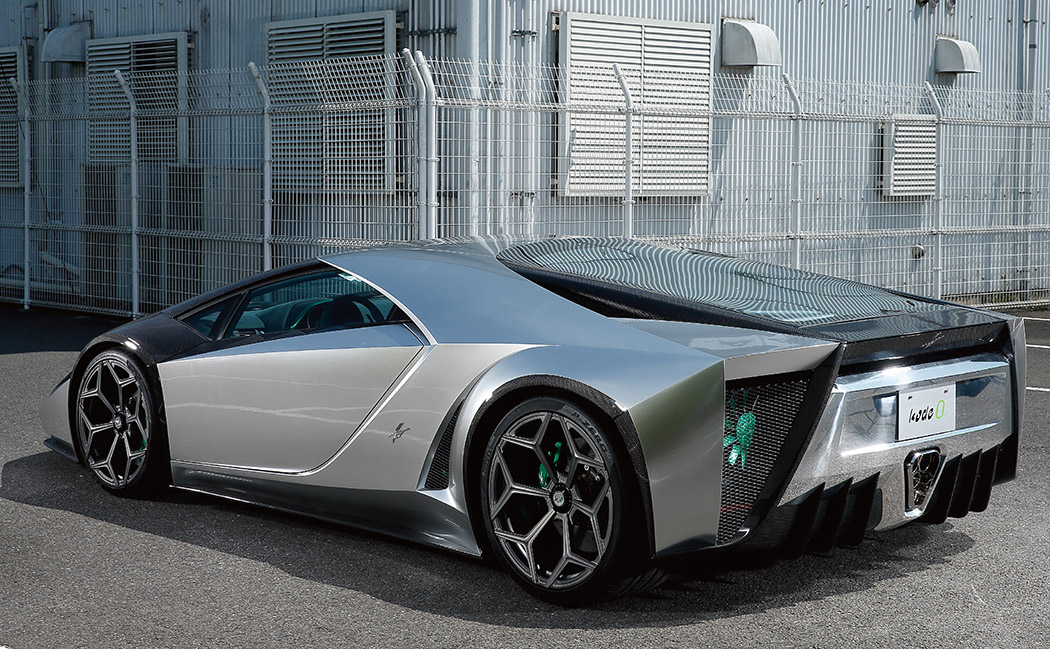 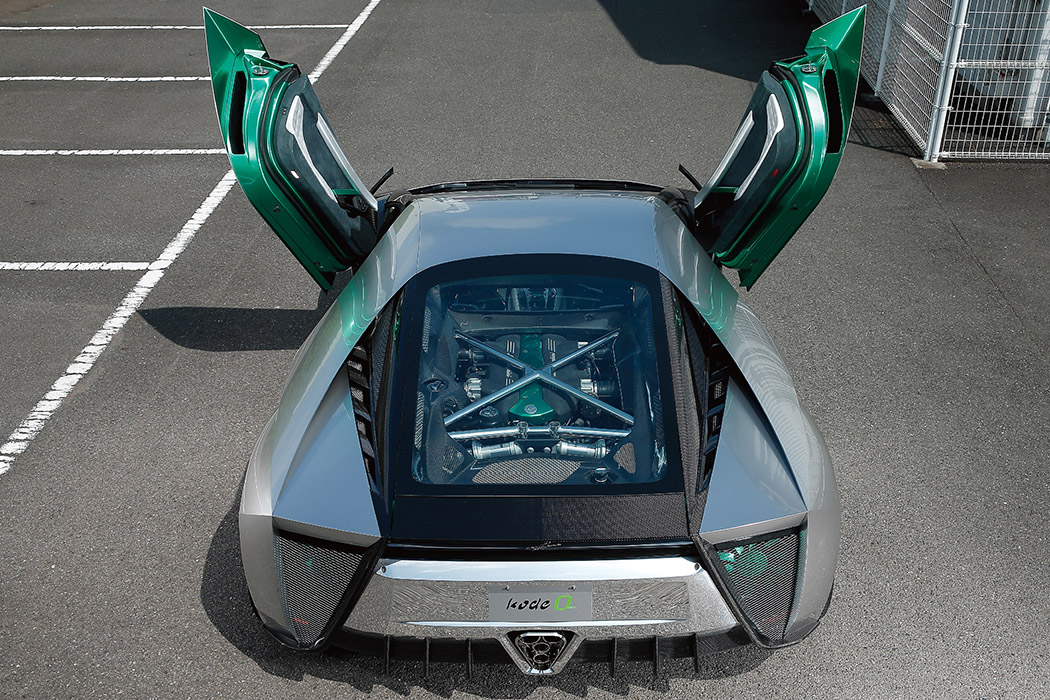 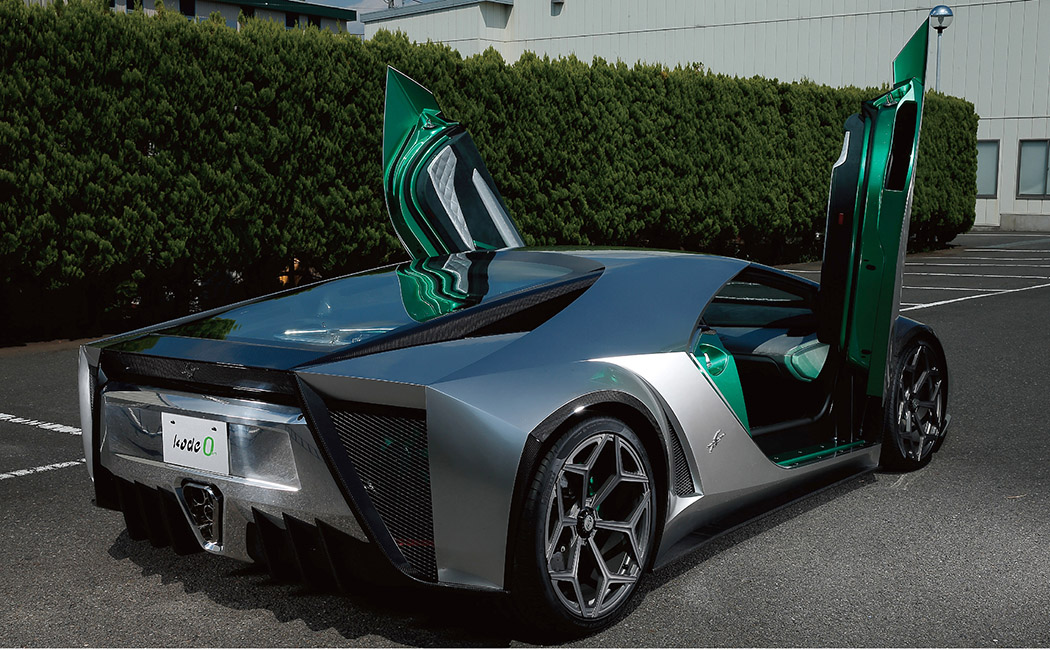 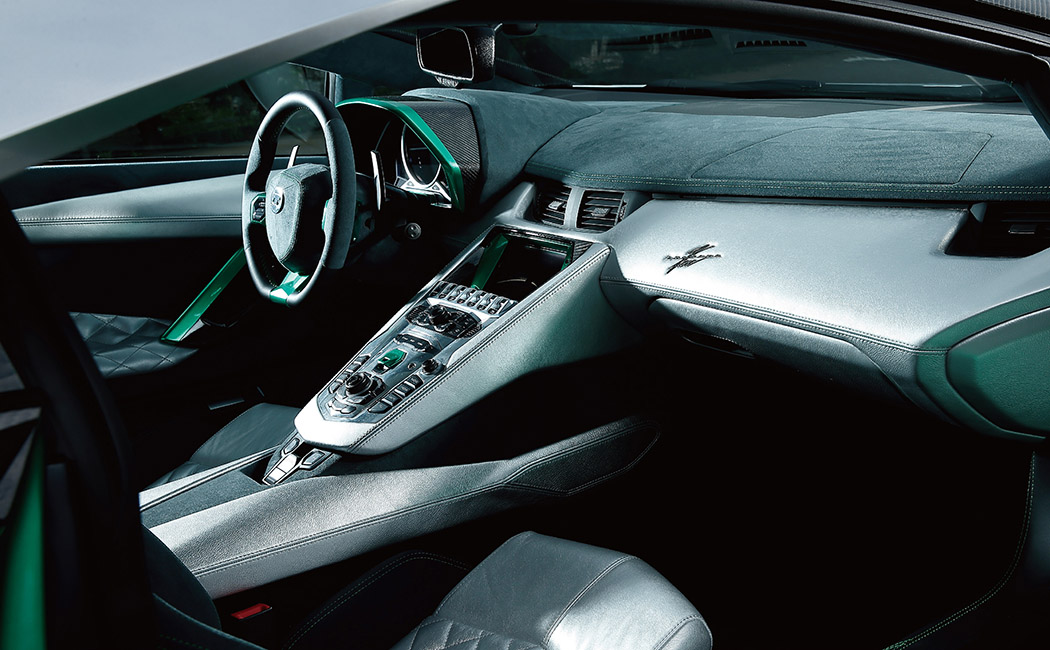 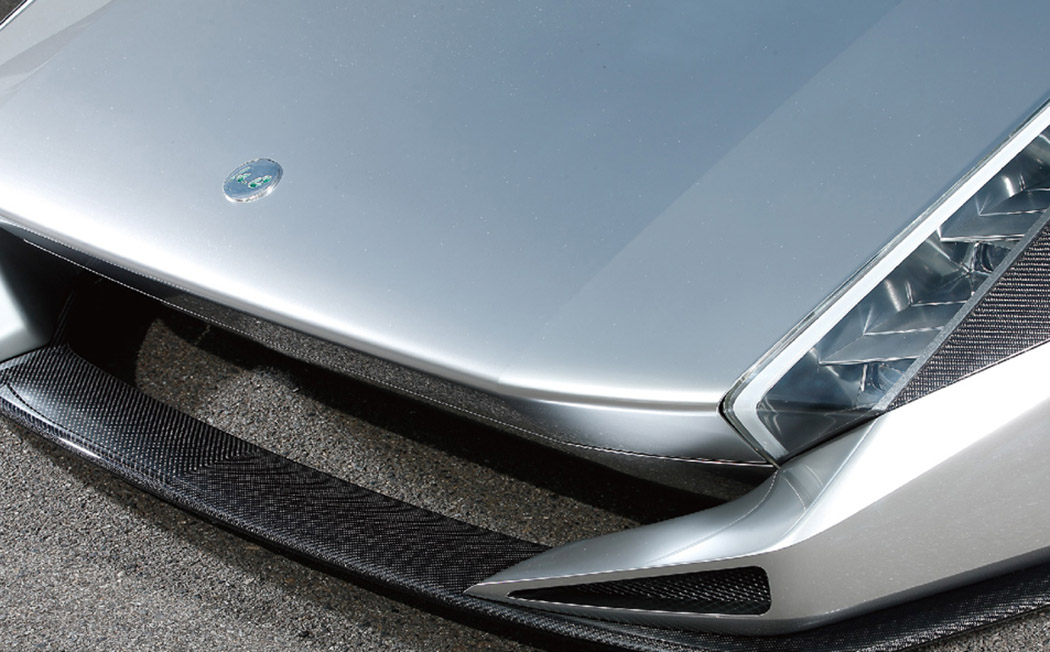 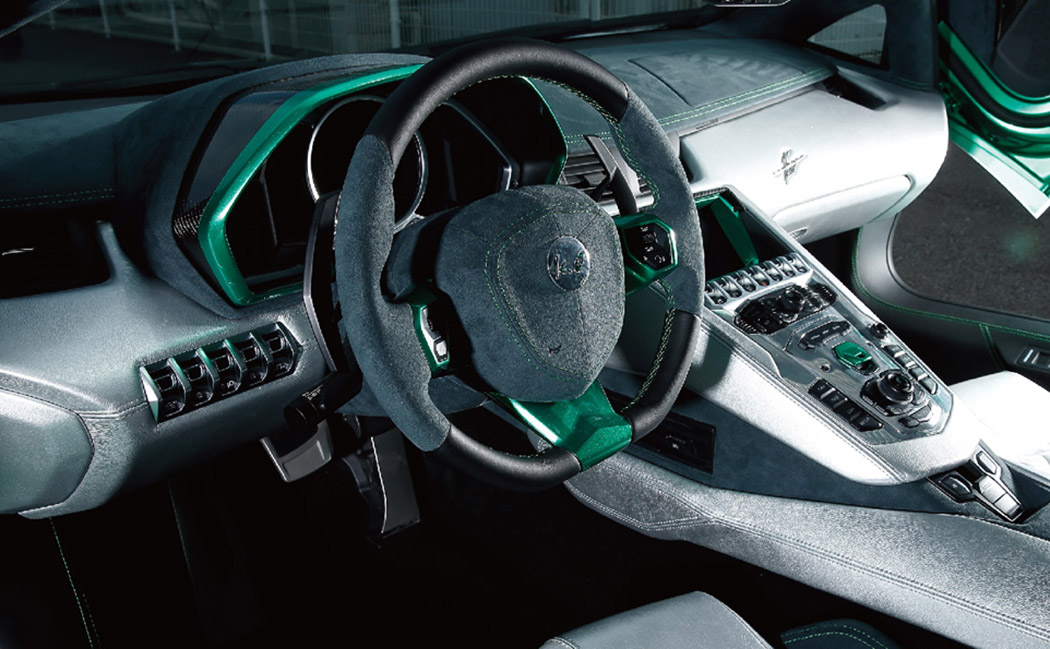 Everything you want from a car… in a folding bicycle

Gathering almost every known award for its innovative design, the Mando Footloose has two Red Dots under its belt, an iF Design Award, and even…