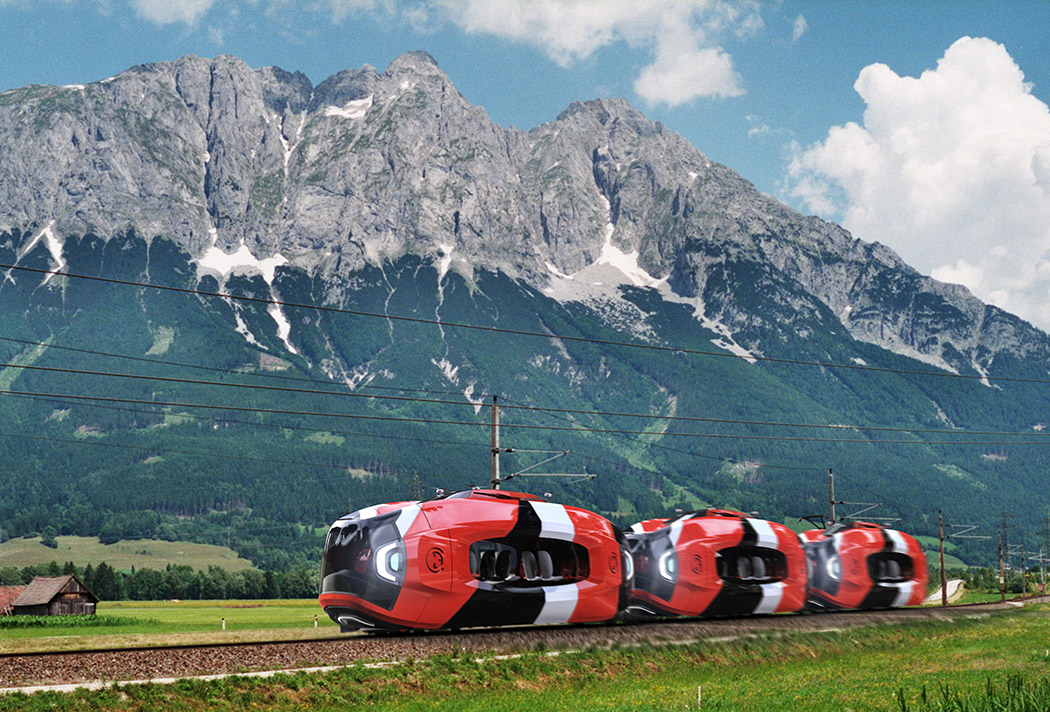 Charles Bombardier developed this private people mover after reading Ayn Rand’s epic novel Atlas Shrugged. In it, the heroine used her family’s railroad track to travel from city to city. That made him wonder if “business trains” could one day become a reality. Would it be possible to sell them like business jets? That’s the idea behind the Randvu!

It’s designed to cut back on commuting times for 9-5ers who subscribe to the system (but own private “cars”) by utilizing existing and new rail tracks. Each car operates independently and can hop on or off the tracks to skip gridlock. Subscribers can go directly from their office door to their dwelling without getting stuck in traffic all while sitting in a posh retro-modern interior with lush couches, mahogany furniture, and an on-board bar. Interiors can also be custom designed according to the owner’s specifications. 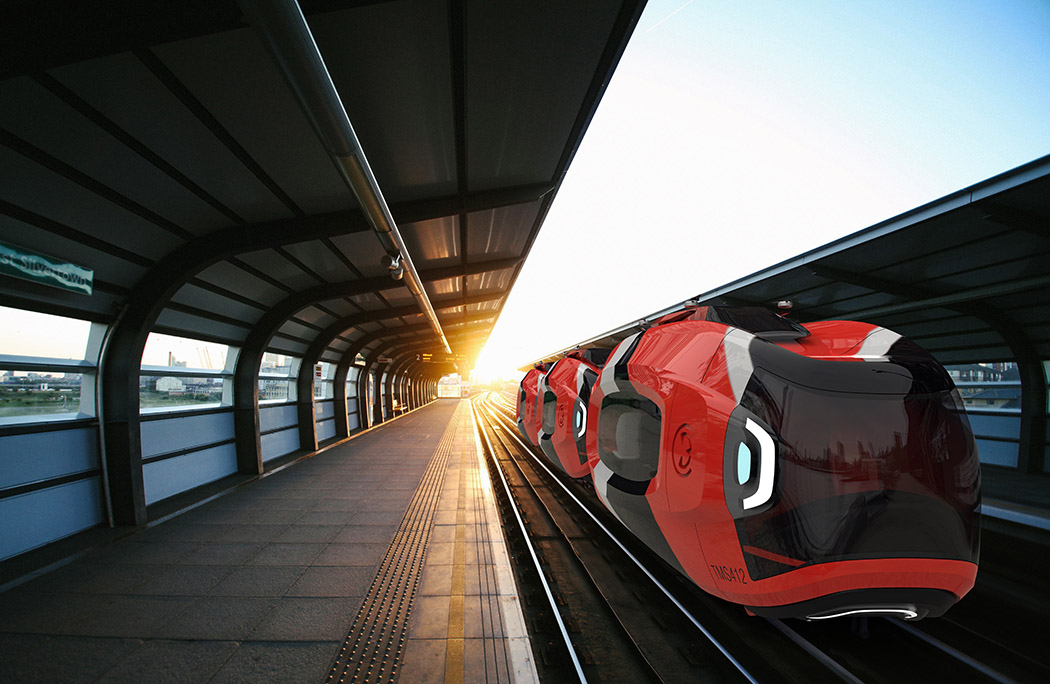 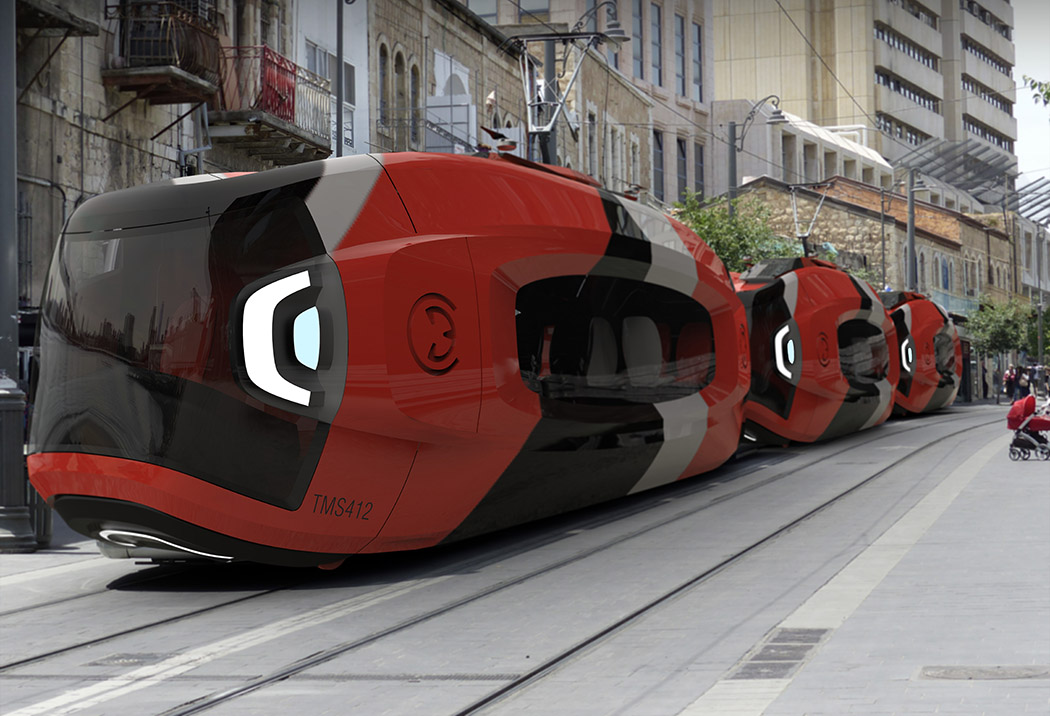 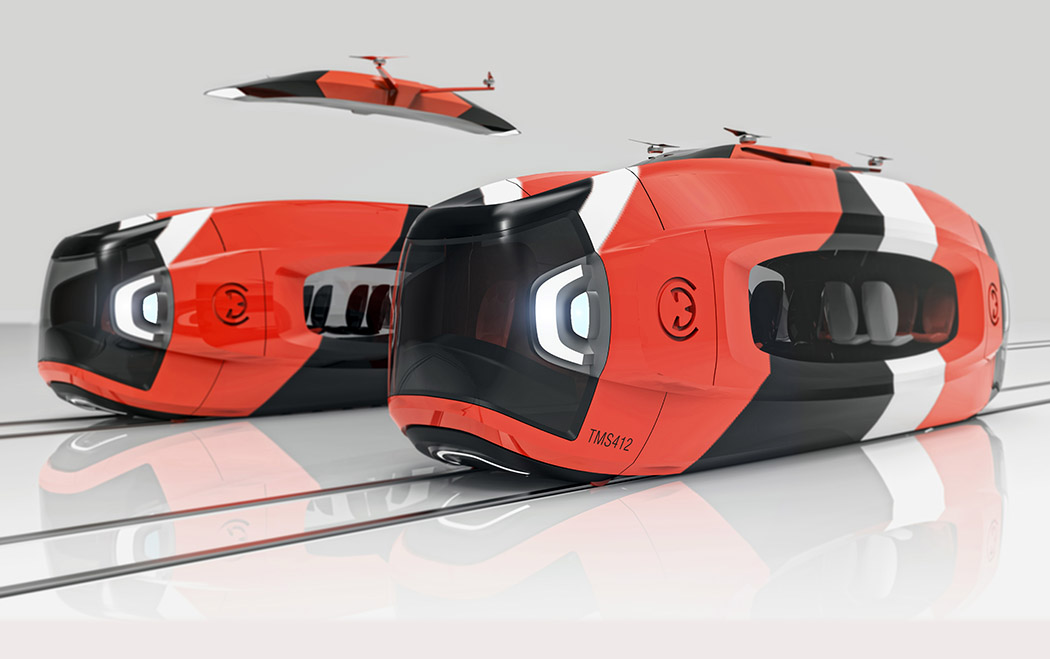 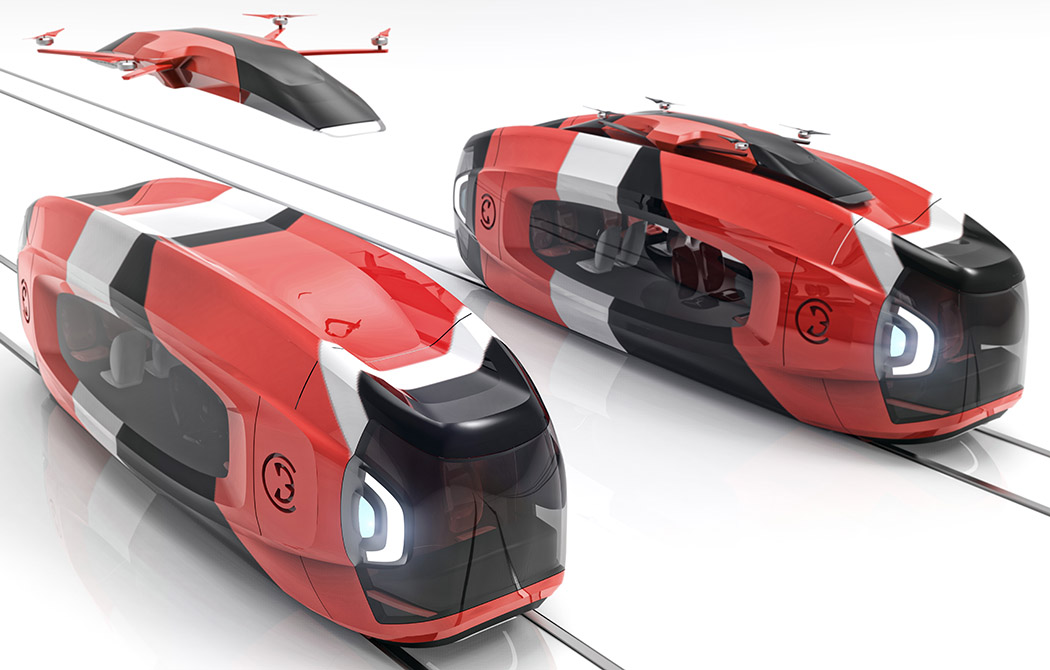 Say hello to the Lamborghini Sián, the Italian company’s first ever hybrid sportscar

Unveiled at the 2019 Frankfurt Motor Show, the new Lamborghini Siánn explores a whole slew of fresh possibilities for the company. After the conceptual Terzo…

https://www.kickstarter.com/projects/ridebeeline/beeline-moto-smart-navigation-for-motorcycles-made Look at any dashboard on a motorbike and you’ll see a few key elements that haven’t really changed for decades. Occupying the most amount…