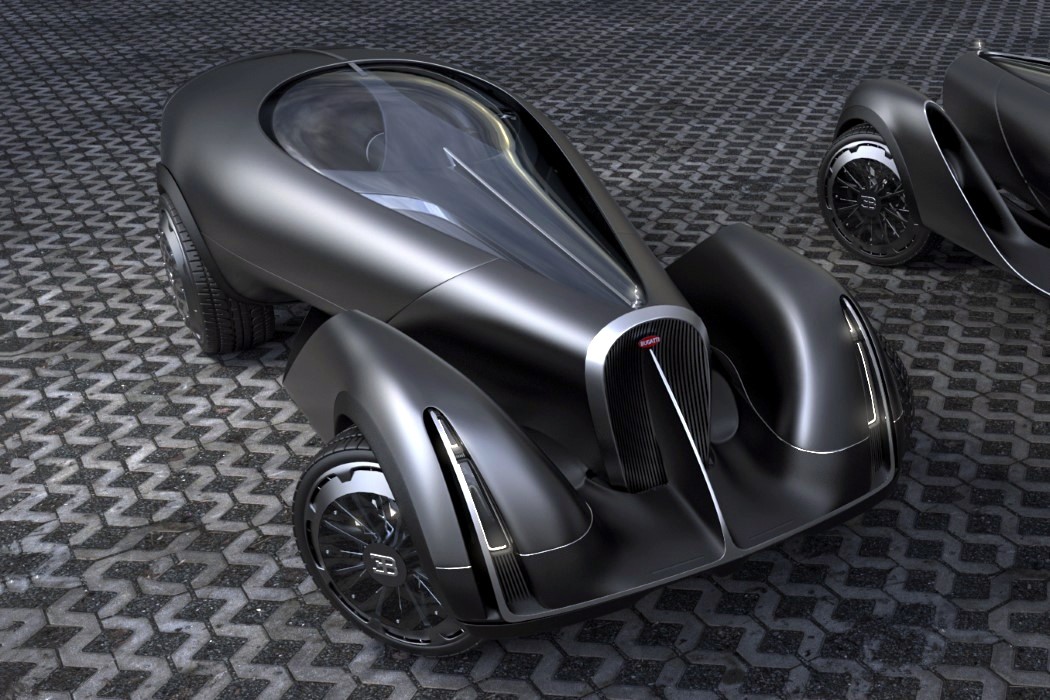 Prior to being the company that made the world’s fastest production car, Bugatti had a reputation for making some of the most luxuriously elegant chariots the world has seen. With the La Belle Epoque concept, Bugatti is taken back to its vintage days, while keeping one foot firmly in the future.

Designed by Hojin Choi and inspired by the Bugatti Royale from 1927, the La Belle Epoque is grace personified. The chariot comes with a teardrop shape and a bubble-like cockpit enclosed within a metal outer shell that’s quite literally a symphony of curves. The glass windshield extends all the way from the front to the back in a single swoop, while the metal surfacing and the satin-finish paint job give the car its futuristic appeal. Combine that with the grace of a chariot-style form and you have the best of both worlds.

Even though it’s a fan-made concept, the La Belle Epoque (French for “The Good Times”) is every bit a Bugatti. The car comes with the unmistakable horseshoe radiator, and while its paint-job is fairly non-traditional (due to the absence of the signature blue), the Bugatti logo makes an appearance on the front, the sides (wheels), and even the back. It even sports the iconic C-line detail found on almost every modern Bugatti… a detail that’s gradually revealed when the car gracefully opens its long, beautiful, gullwing doors! 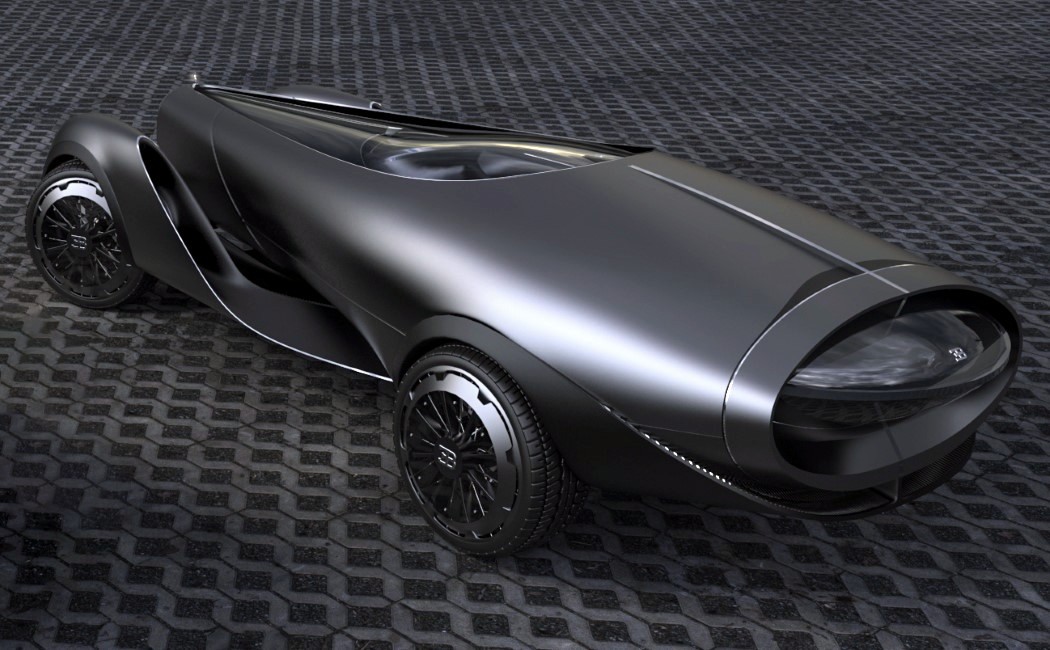 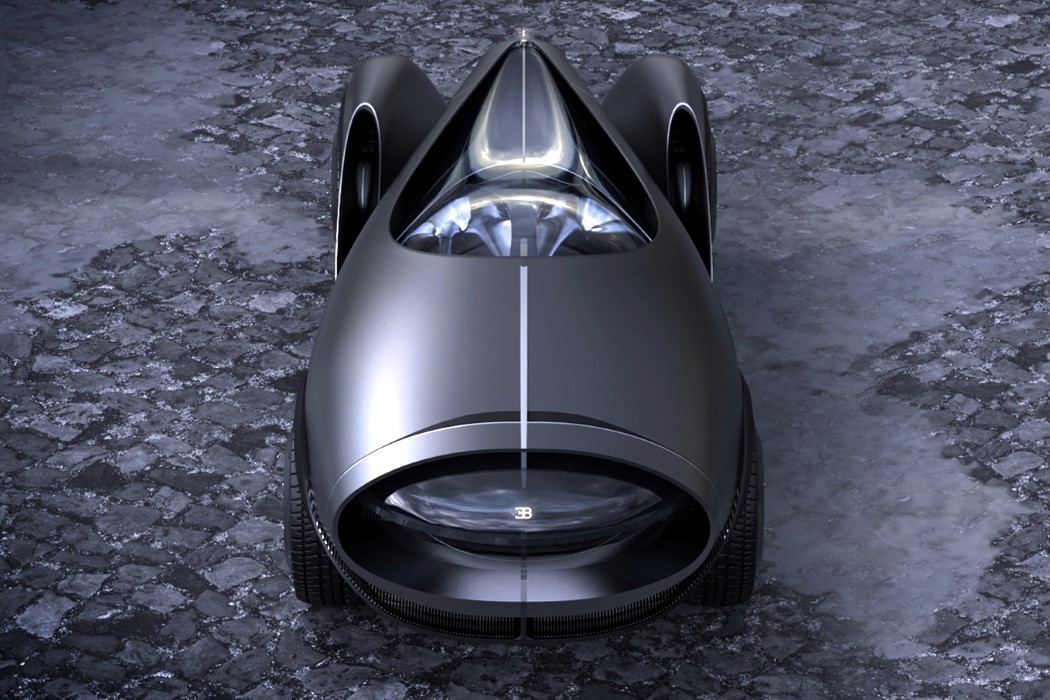 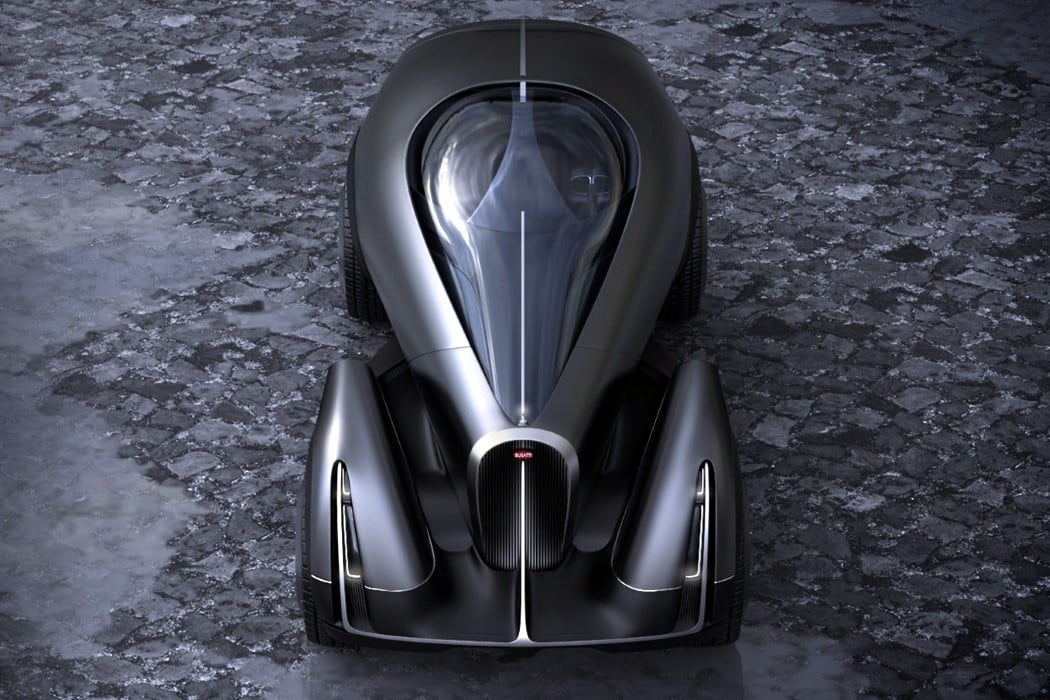 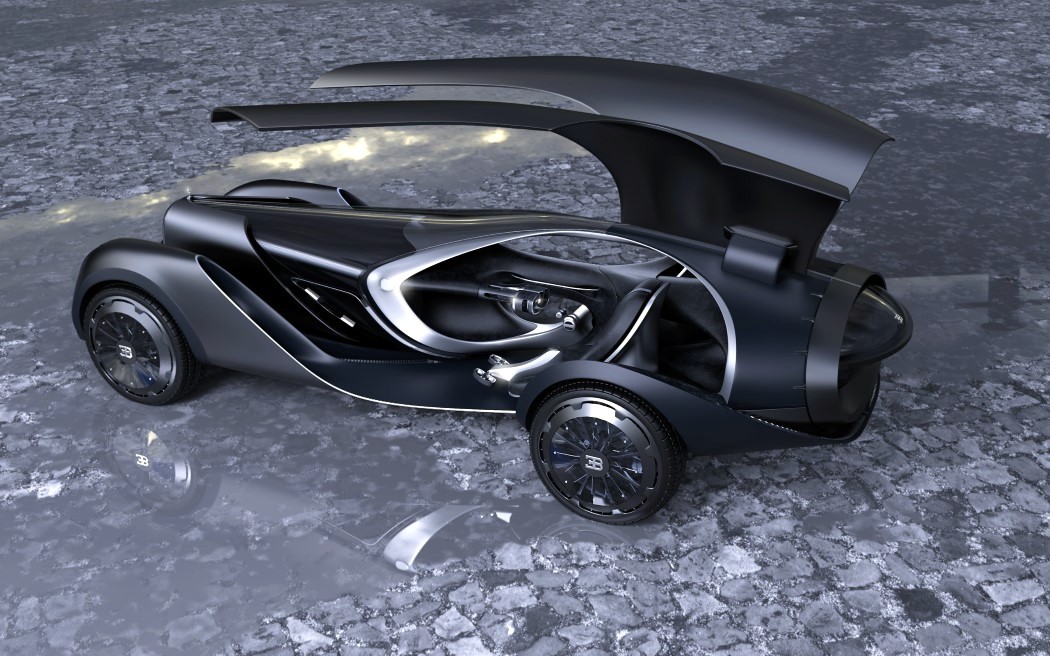 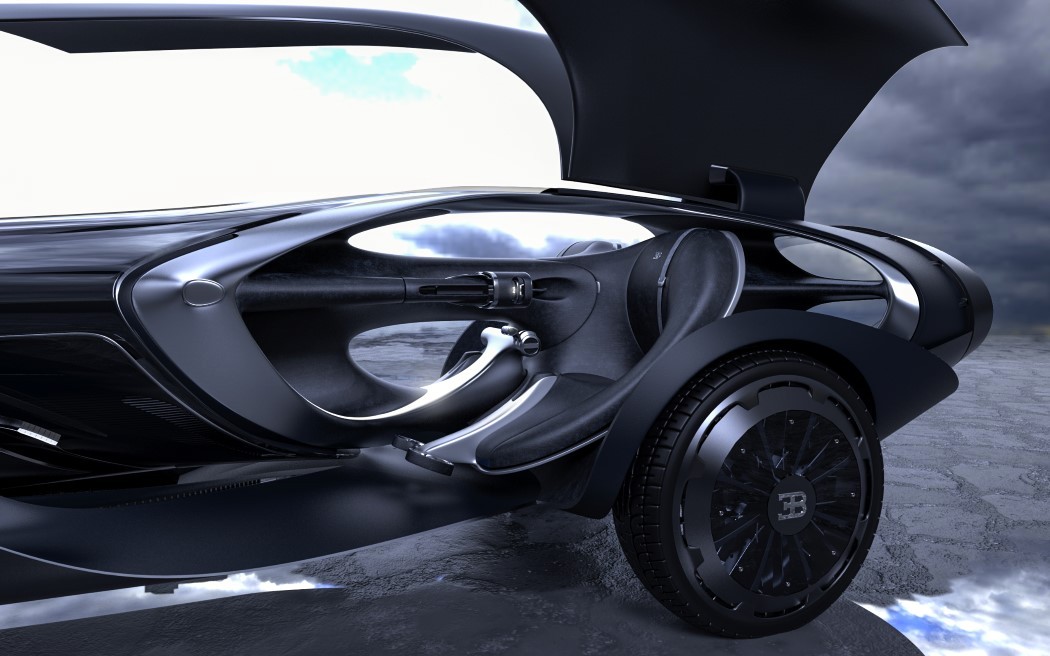 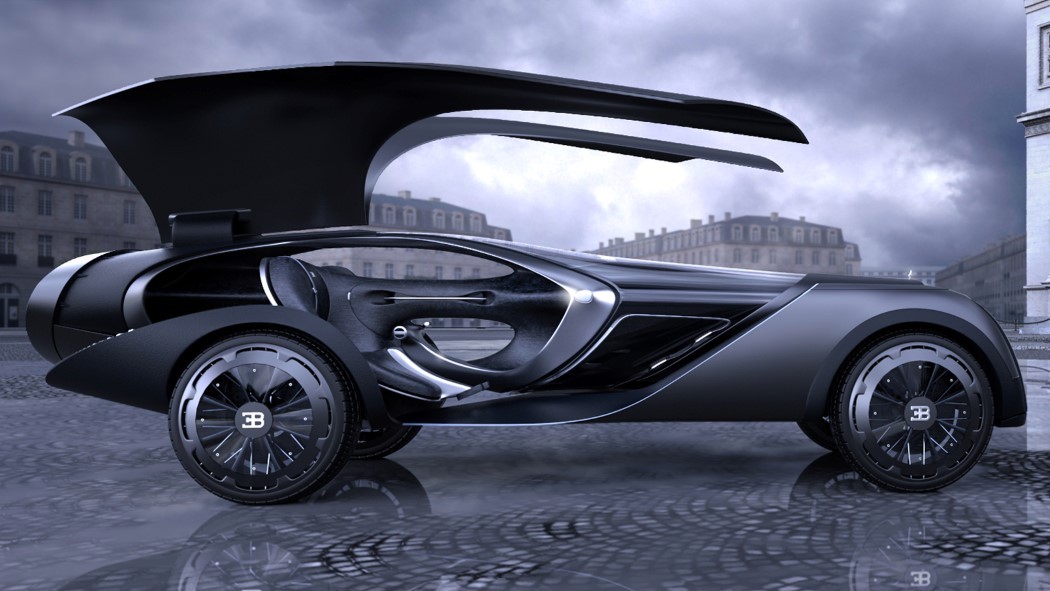 This AI-enabled tiny home gets a design upgrade making it more spacious and futuristic!

Nestron is one of my favorite tiny home builders – they are modern, minimal, and AI-enabled! The sure in tiny homes is not a design…

The age of super-compacts is in full swing, but with that smaller wheelbase comes compromise in stability. MONO is a transformable EV that adapts its…

This right here is a bus made for everyone who is anyone. Everyone can ride this bus, no matter how they get around, no matter…