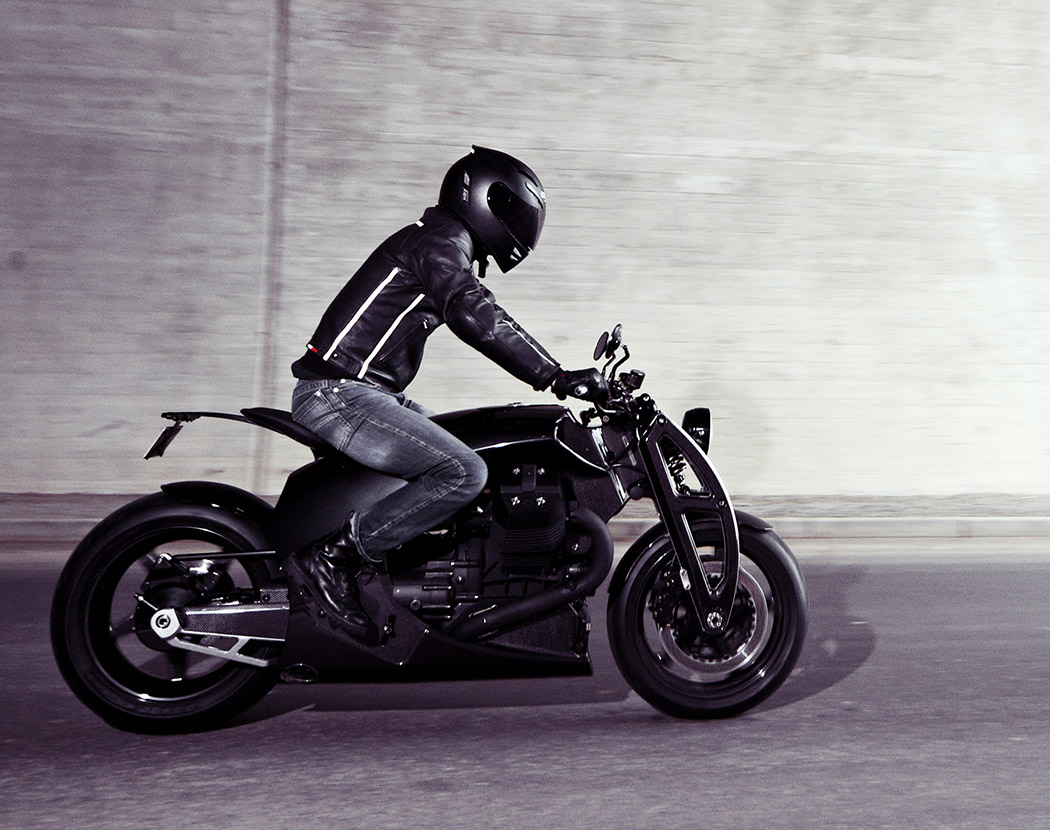 If you’ve never heard of Renard (French for fox), that’s probably because you’re probably under the age of 90! A couple of designers and racing engineers got together back in 2008 to revive the Estonian brand founded in the 1930s… and it looks fresh as ever.

Its character lies in a modern, one-of-a-kind monocoque body that’s met with retro lines and a logical form. Quite simply, there’s nothing else like it! However, it’s not so quirky that any amount of functionality or user-friendliness has been sacrificed. That ultra-light composite unibody integrates the bike’s frame, fuel tank, and air box into a single load-bearing unit that houses a longitudinally mounted V2 Moto Guzzi Quattrovalvole engine and components that represent the cutting edge of the motorcycle industry. 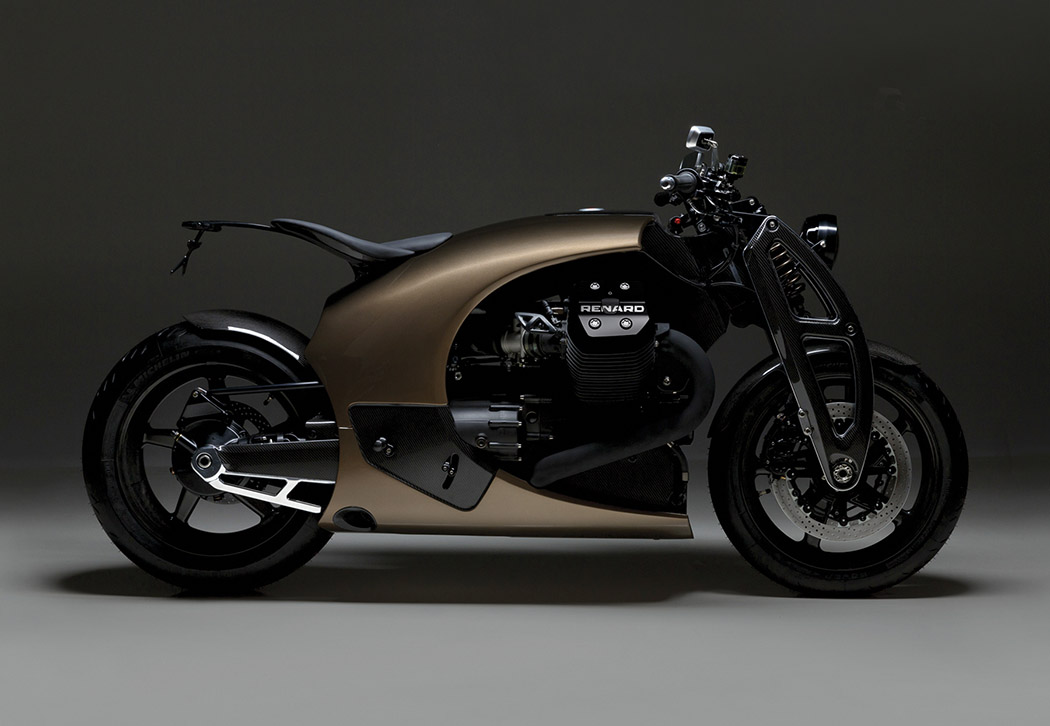 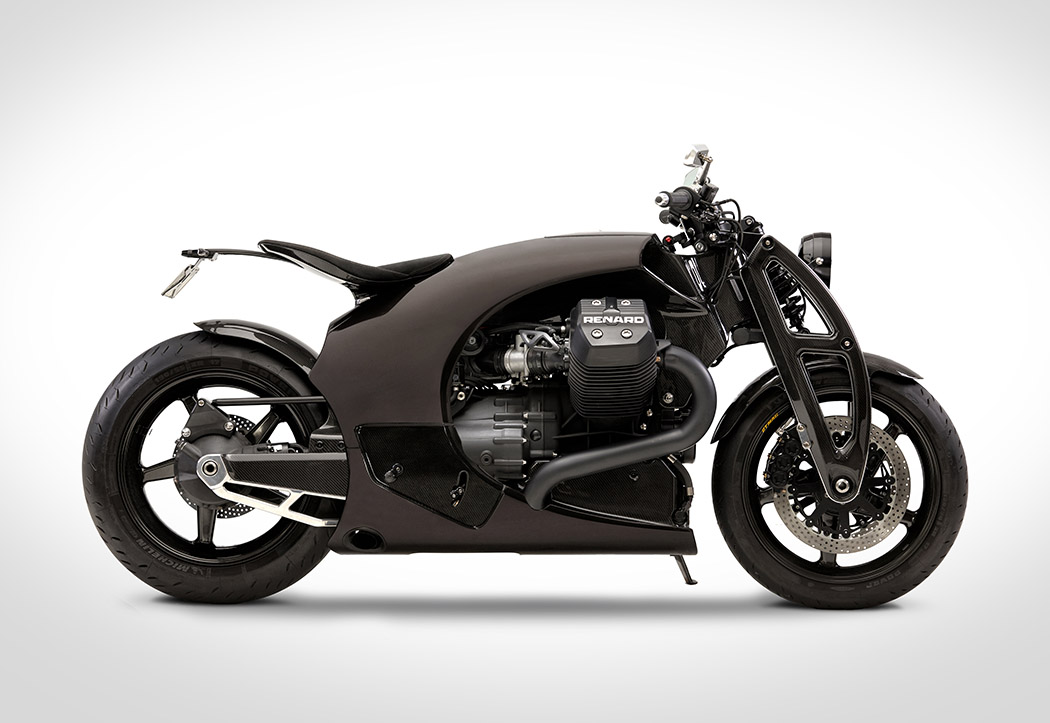 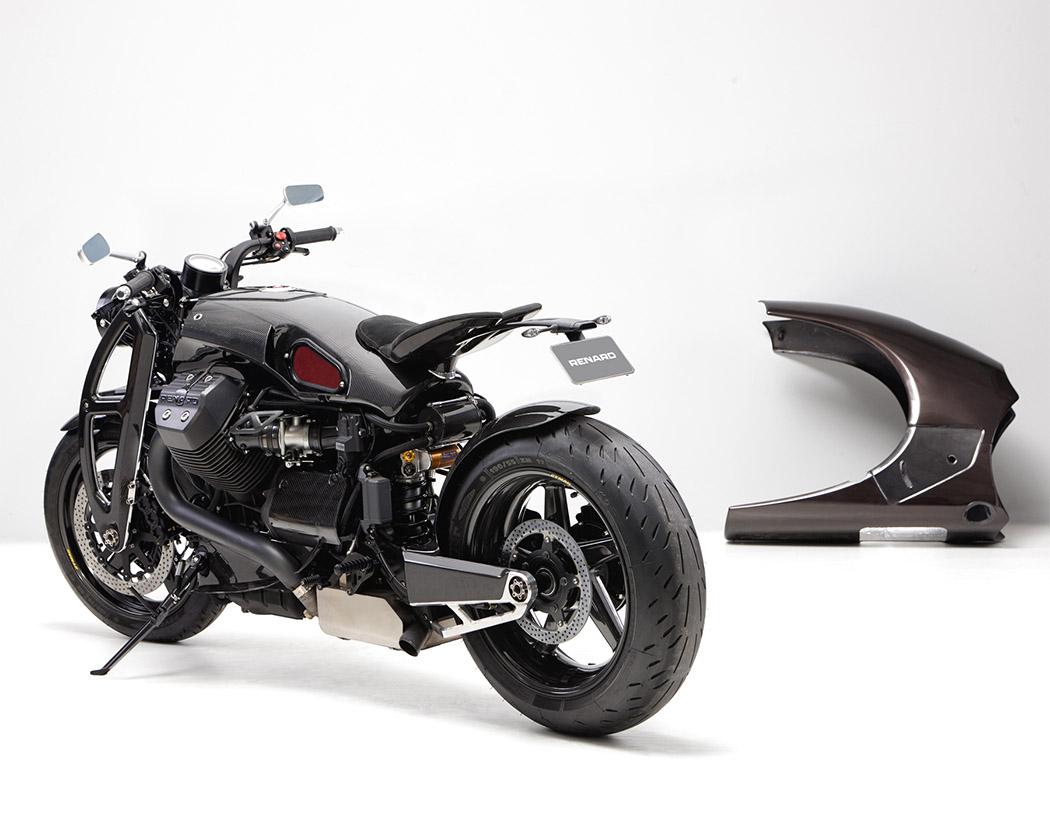 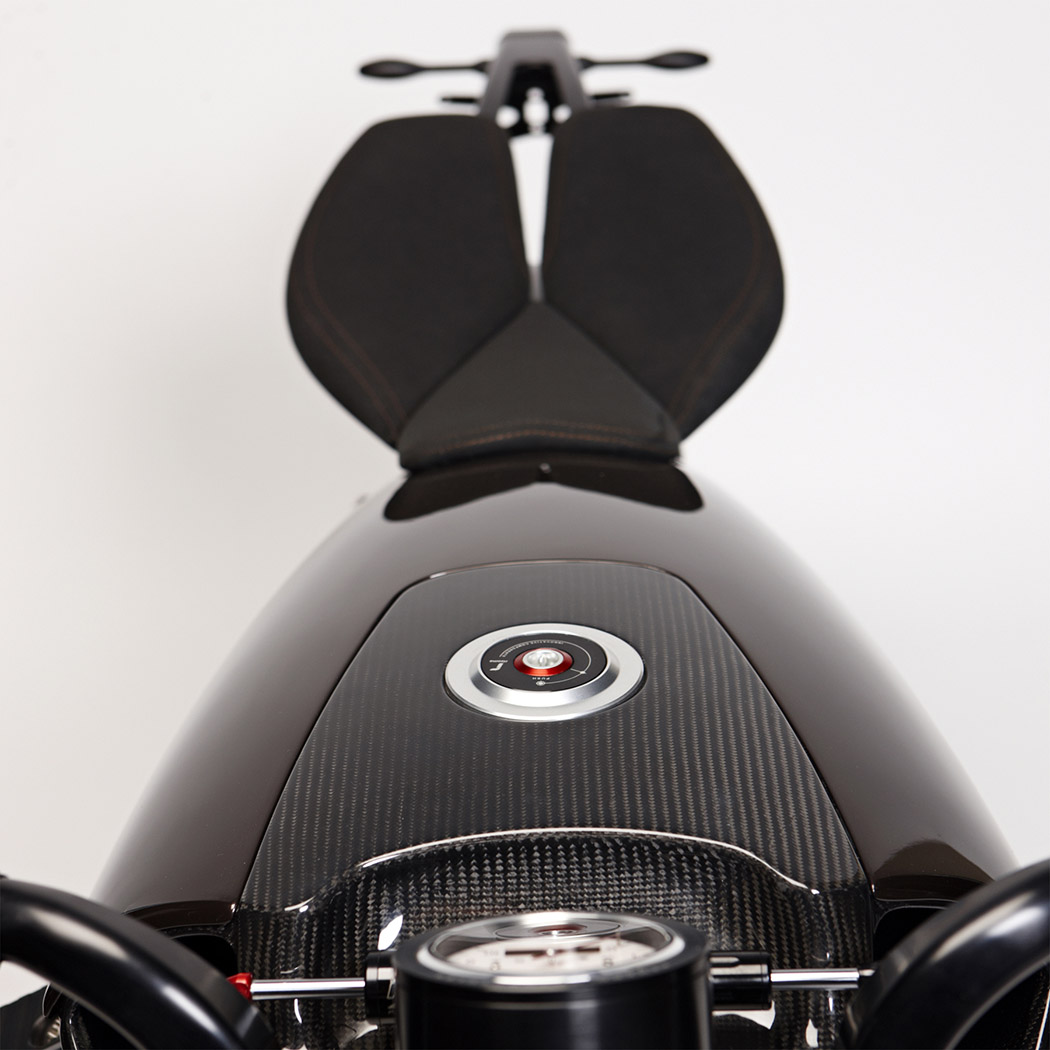 This Tesla Cyberbike concept was designed entirely by Artificial Intelligence

While the Cybertruck is still a conceptual vehicle, we thought we’d up the stakes and imagine what a Tesla Cyberbike would look like! Looking sort…

When you think of Bentley, most people conjure up images of refinement, grace and traditional craftsmanship. But since 1998, when VW took over as Bentley…