At any given moment, the sun emits 3.86 x 1026 watts of power… out of which 1.74 x 1017 watts of that solar power end up reaching the earth. That’s a LOT of (free) power and we harness less than half a percent of it. The sun is easily the biggest and most powerful source of energy we have at our disposal, and the future depends on harnessing that free energy. Even Elon Musk thinks so!

Coming from Flexsolar (the company behind the PocketPower) the Powerleaf+ allows you to tap into the largest power supply known to man, the sun. It comes with a portable and weatherproof design, surge protection, a kickstand, and USB and DC 5521 outputs, giving it the capacity to charge pretty much every gadget you have!

While the PocketPower was built with only portability in mind, the Powerleaf+ balances that out with capability too. It comes with three large solar panels that when folded become thinner than the PocketPower, and when opened, has much more solar panel surface area. A kickstand allows you to set it up so it can effectively capture the sun’s rays at all angles, and its textured ETFE lamination makes it waterproof, snow-proof, dust-proof, and gives it a lifespan of well over 10 years. Plus the textured surface of the panel actually helps it efficiently catch the sun’s rays at any angle! Built with the auto-restart feature, the Powerleaf+ can optimize power supply in the case of cloudy skies, and it even comes with a color changing LED that lets you know the output of the Powerleaf+ (going from below 350mAh to over 800mAh). Going beyond traditional USB outputs, the Powerleaf+ comes with a DC 5521 output too, allowing you to charge heavy duty 12V batteries… the kind used to jump start your car, or charge your laptop. It still retains the 5V USB port too, for everything from your phone and tablet to power banks and cameras. Once done, you can easily fold the Powerleaf+ into a slim package no bigger than the size of an iPad… or hang it from your backpack and harness energy from the world’s biggest free power supply while you’re on the go!

P.S. Early backers get a 4000mAh power bank free along with their Powerleaf+ solar charger… So you can save your power for a rainy day! 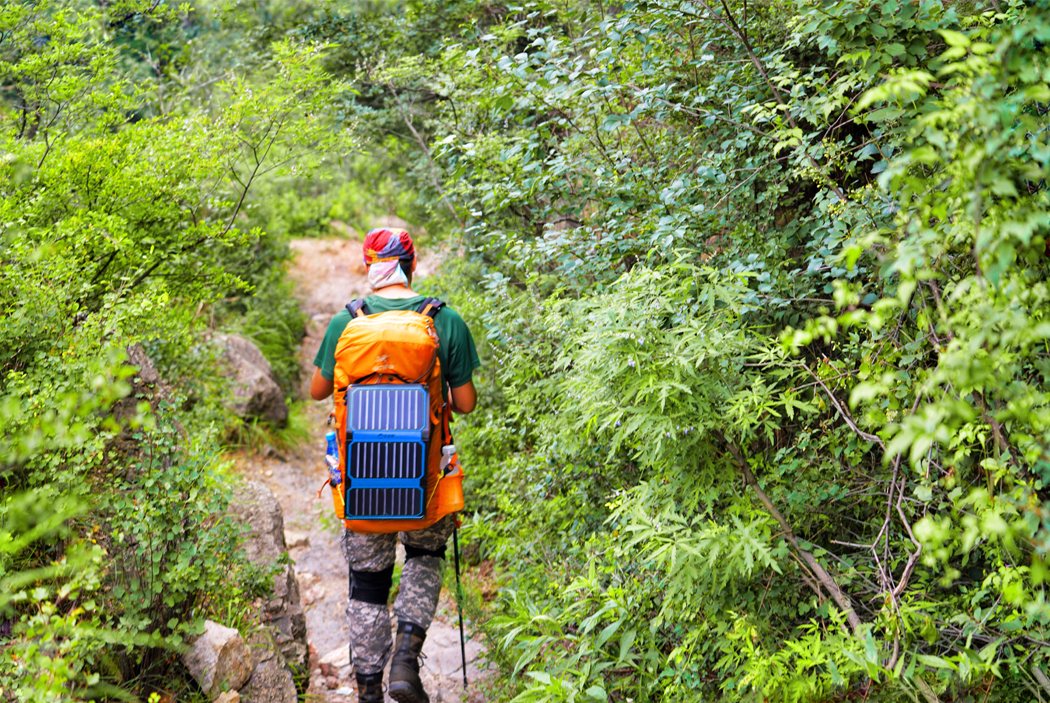 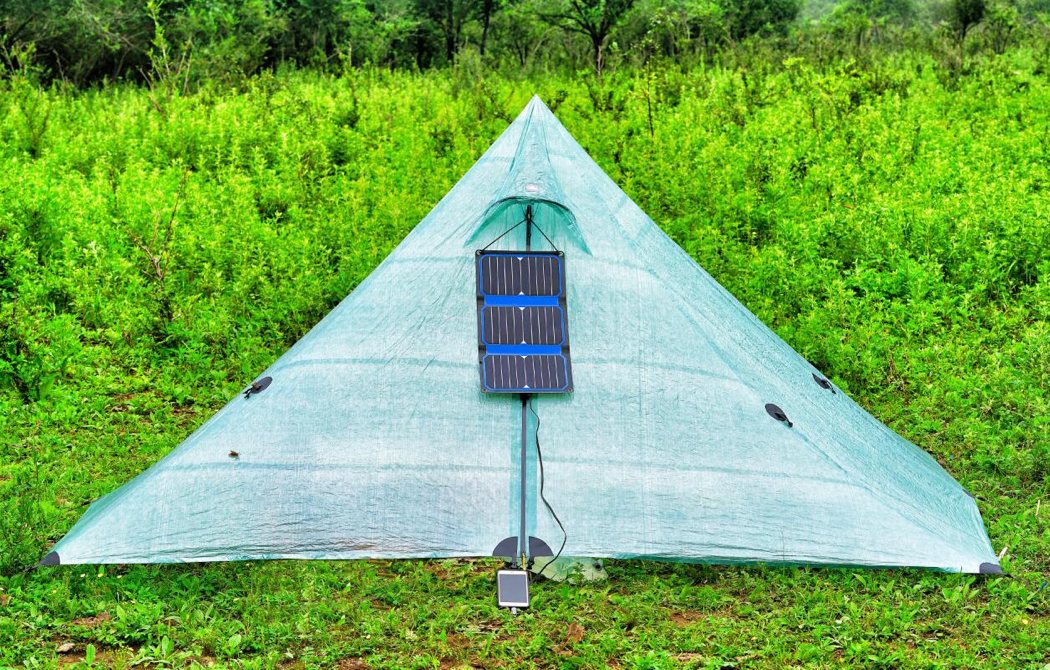 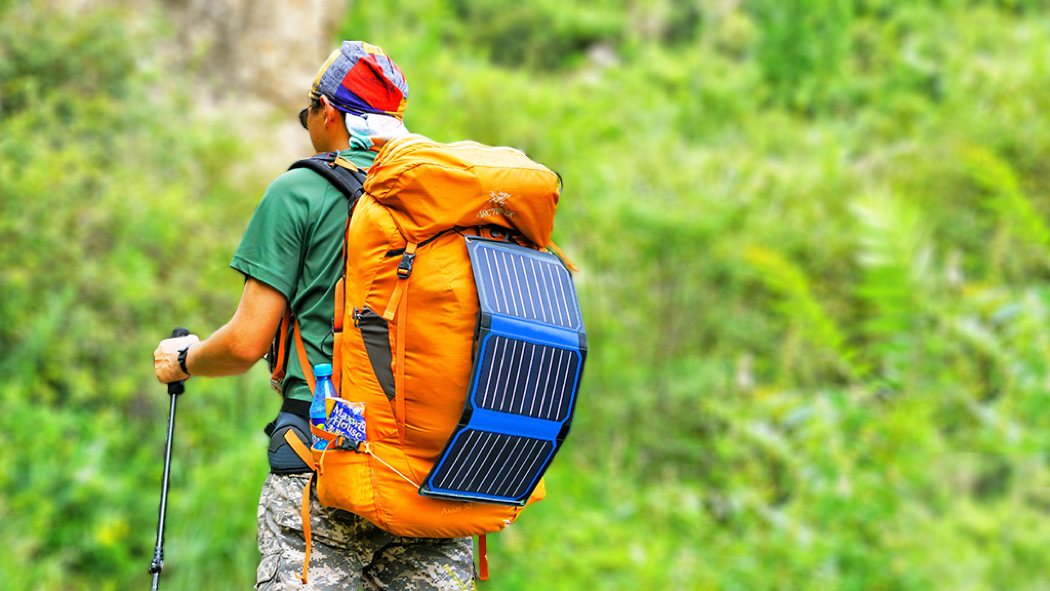 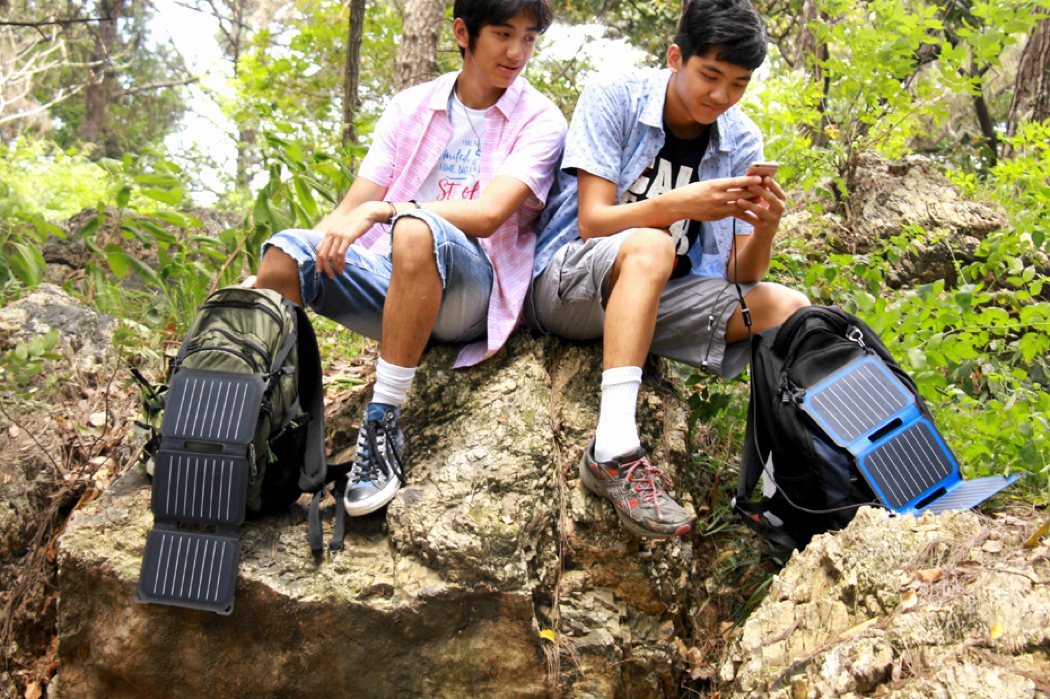 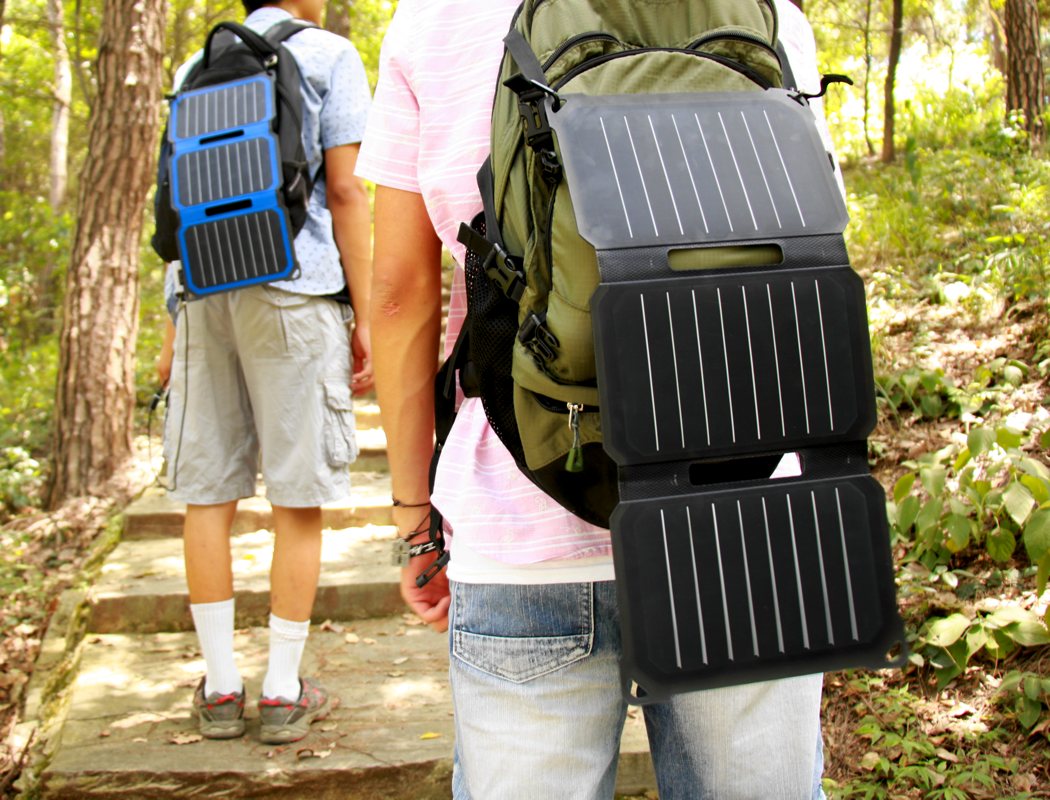 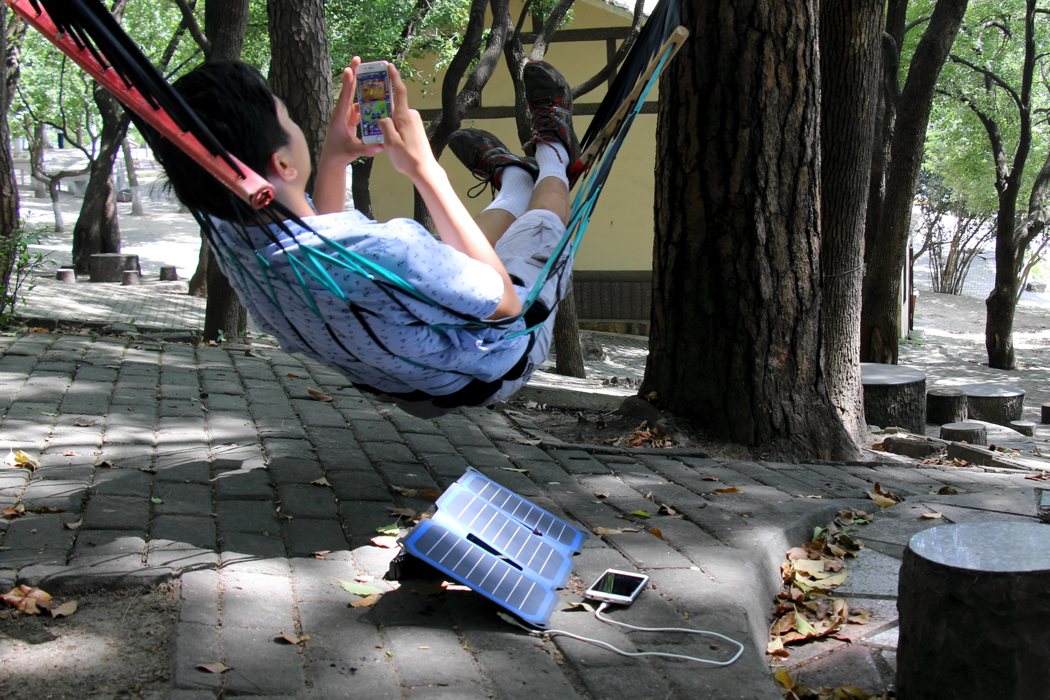 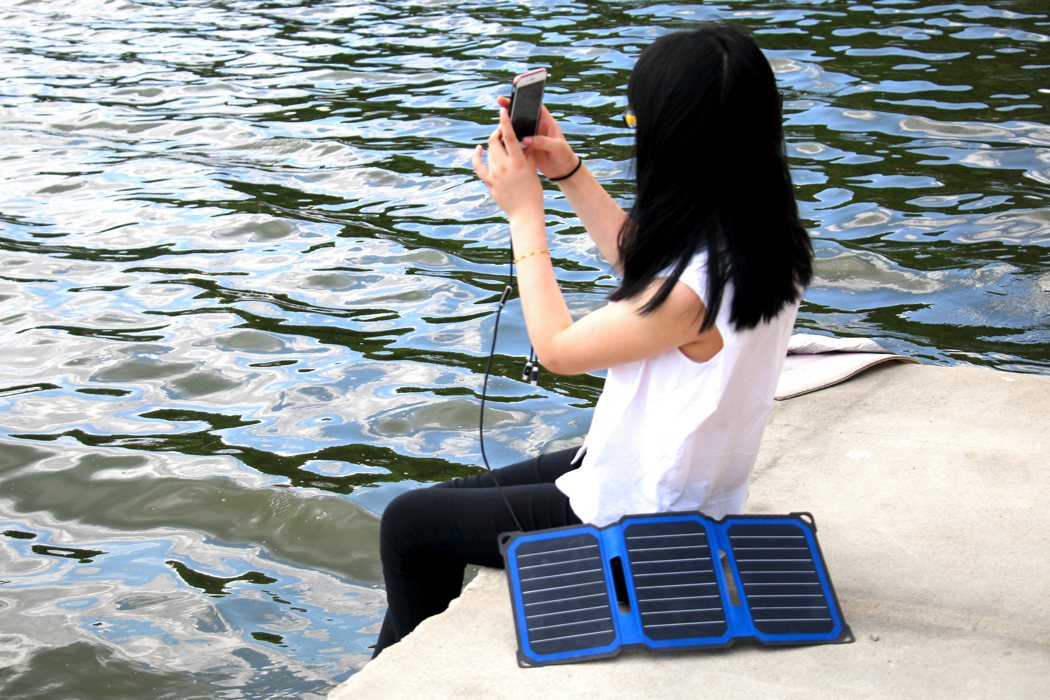 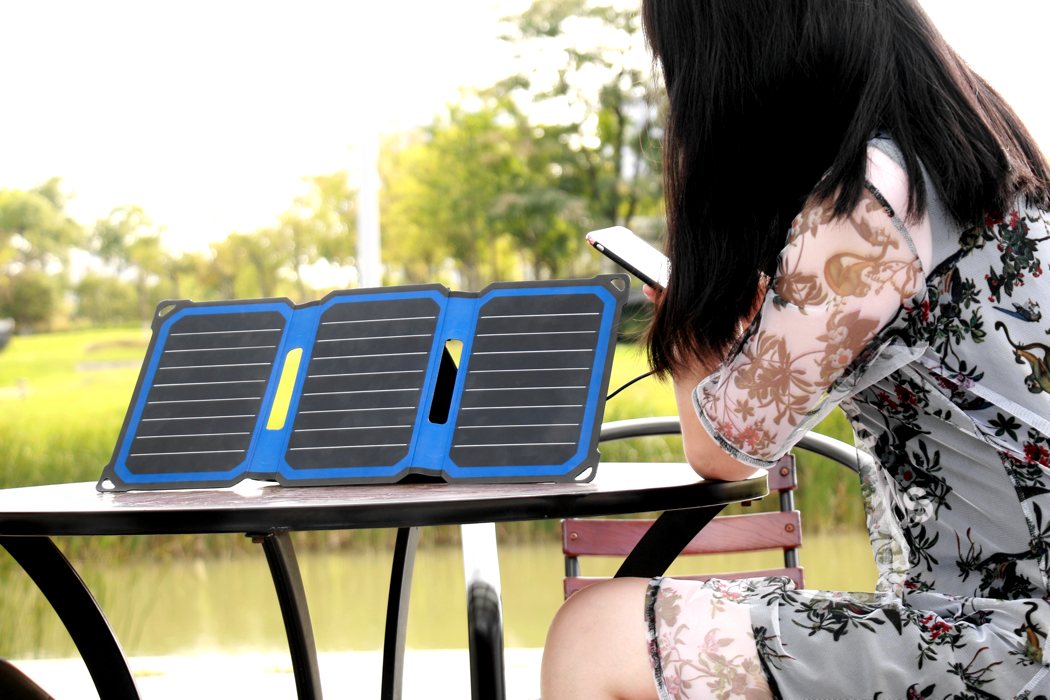 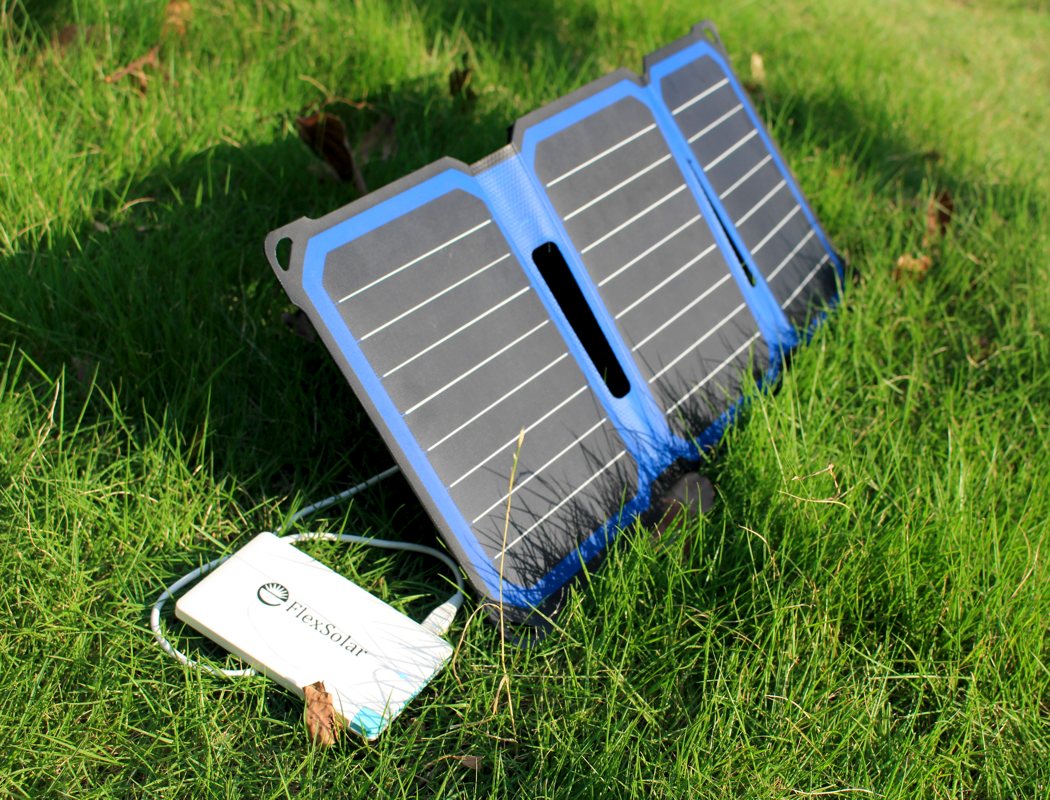 A Dash-cam for the adrenaline-junkie!

No sir, this camera wasn’t designed for capturing hit-and-runs, or cars in front of you breaking a red light or stop sign. The Horizon was…

This ergonomic mouse by Microsoft is made out of the plastic waste recovered from the water bodies that are decimating our planet beyond comprehension. This…