Scooter. A light two-wheeled open motor vehicle on which the driver sits over an enclosed engine with their legs together and their feet resting on a floorboard. Scooter. Also a child’s toy consisting of a footboard mounted on two wheels and a long steering handle, propelled by resting one foot on the footboard and pushing the other against the ground.

The Commuter by OjO is a mixture of both! Lean, like the scooter meant for children, but built on the inside like a scooter meant for adults, the OjO Commuter Scooter is a zippy little e-vehicle that you can drive in the bike-lane! Designed to be revolutionary in tech and evolutionary in design, the OjO Commuter comes with an Aluminum and ABS body with a wide variety of colors and finishes (including a Street Art variant). Built with a detachable battery that can give up to 25 miles per charge, the OjO Commuter was designed to hit top speeds of 20mph, making it perfect for regular commutes, and also allowing it to be driven in the bicycle lane. Psst, you can even have a grocery basket mounted below the seat for those bicycle feels!

The e-scooter comes with a custom-made 500 Watt gear hub motor, designed specifically for long lasting durability and optimal power, and has a strategically placed opening on the front with a plug and retractable cord for easy charging. A touch-screen dashboard on the front indicates when the battery is low and can also be used to toggle between 3 different speed modes while also acting as a GPS. To top things off, it even comes with a key FOB for locating the scooter as well as toggling the security system that will immediately notify you if anything happens to your scooter. 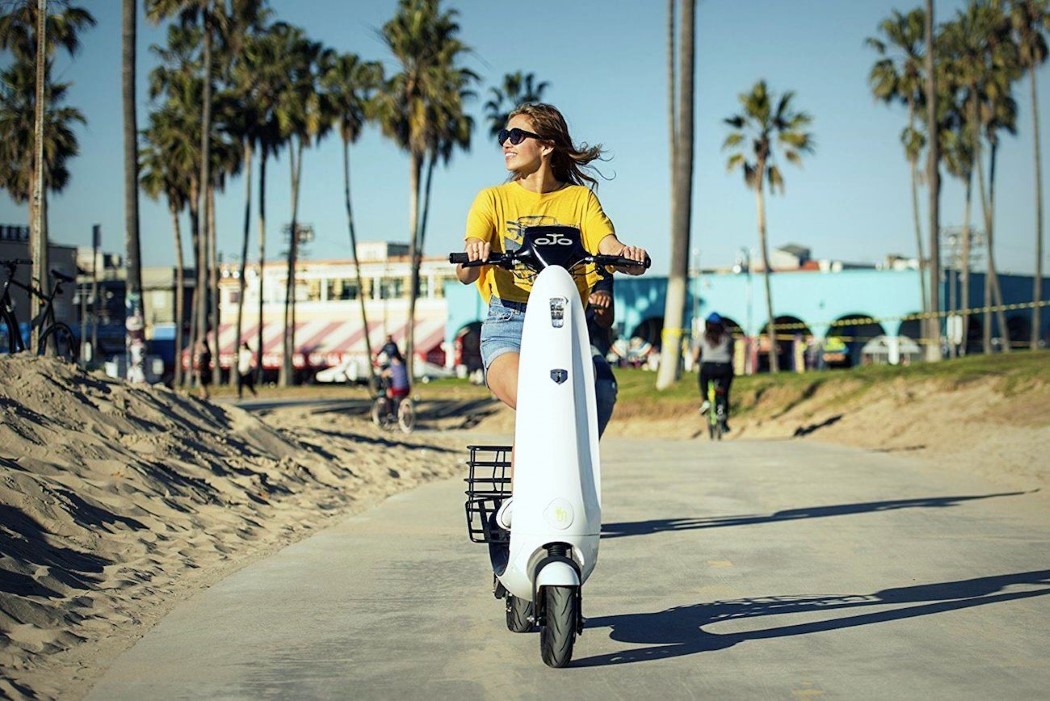 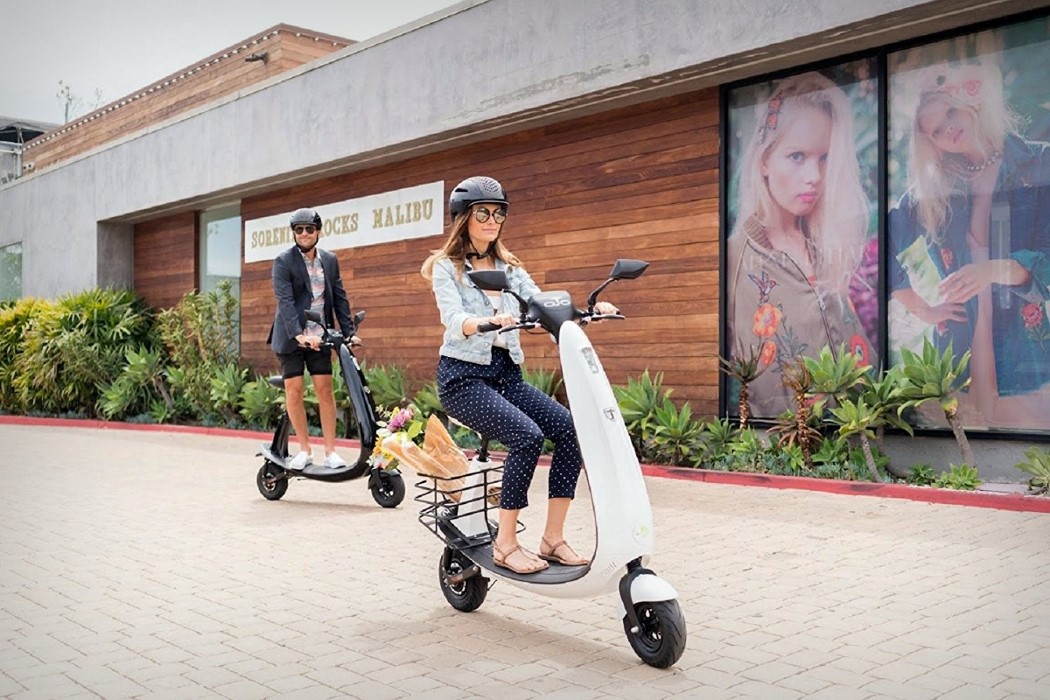 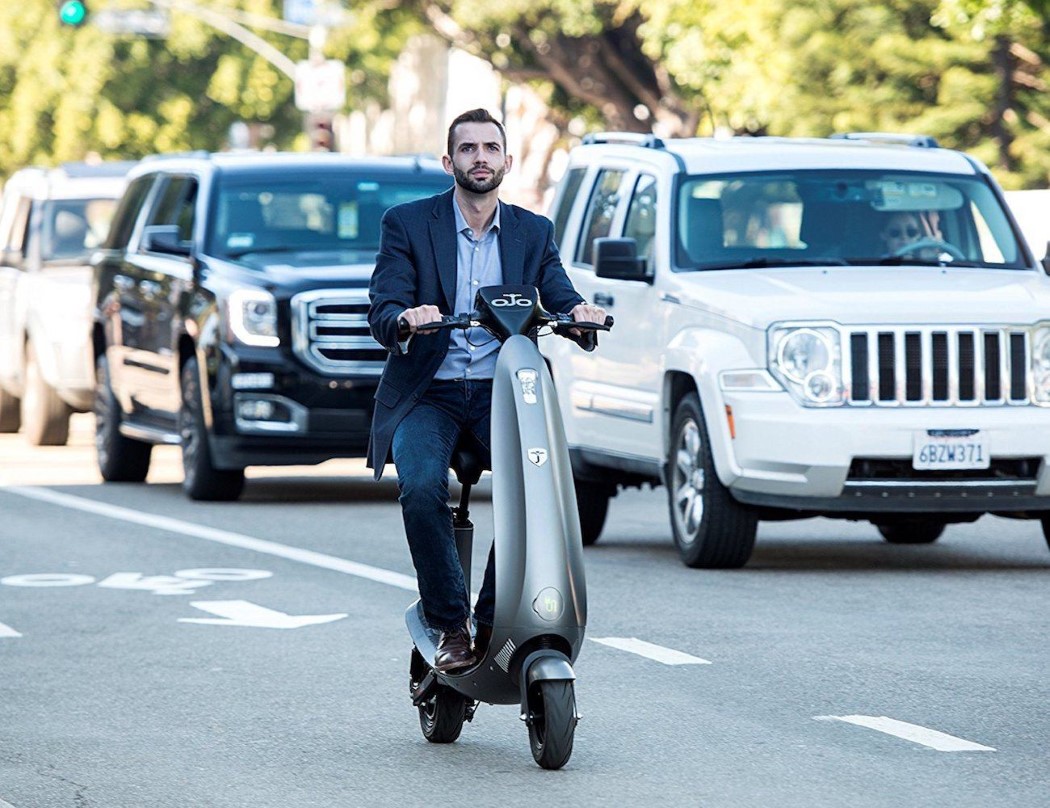 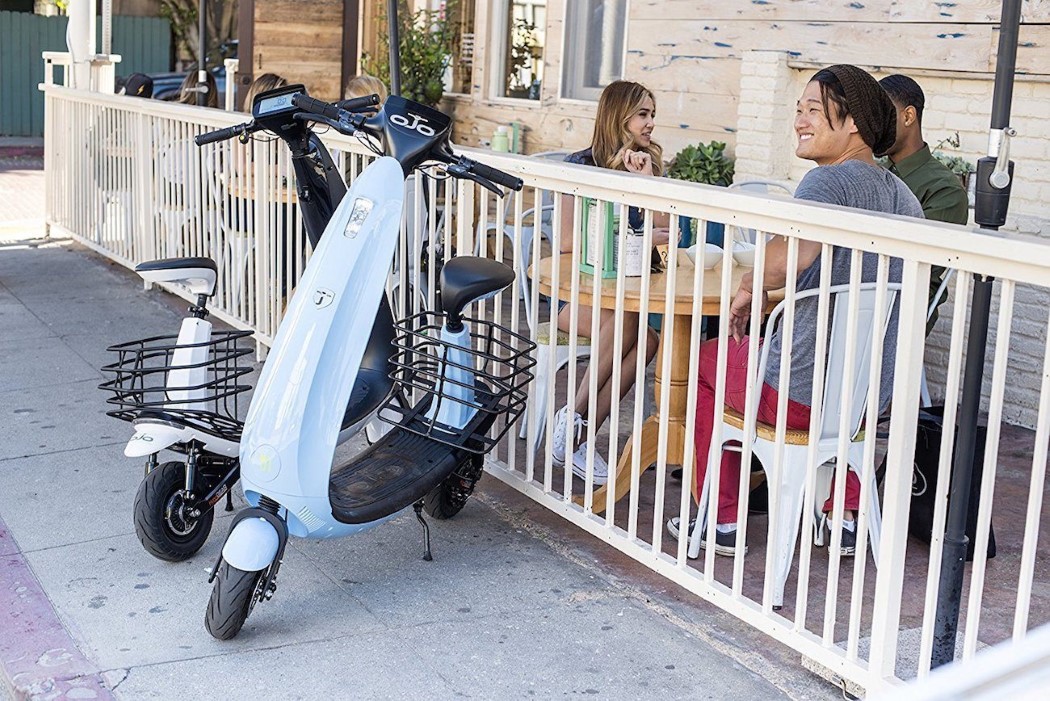 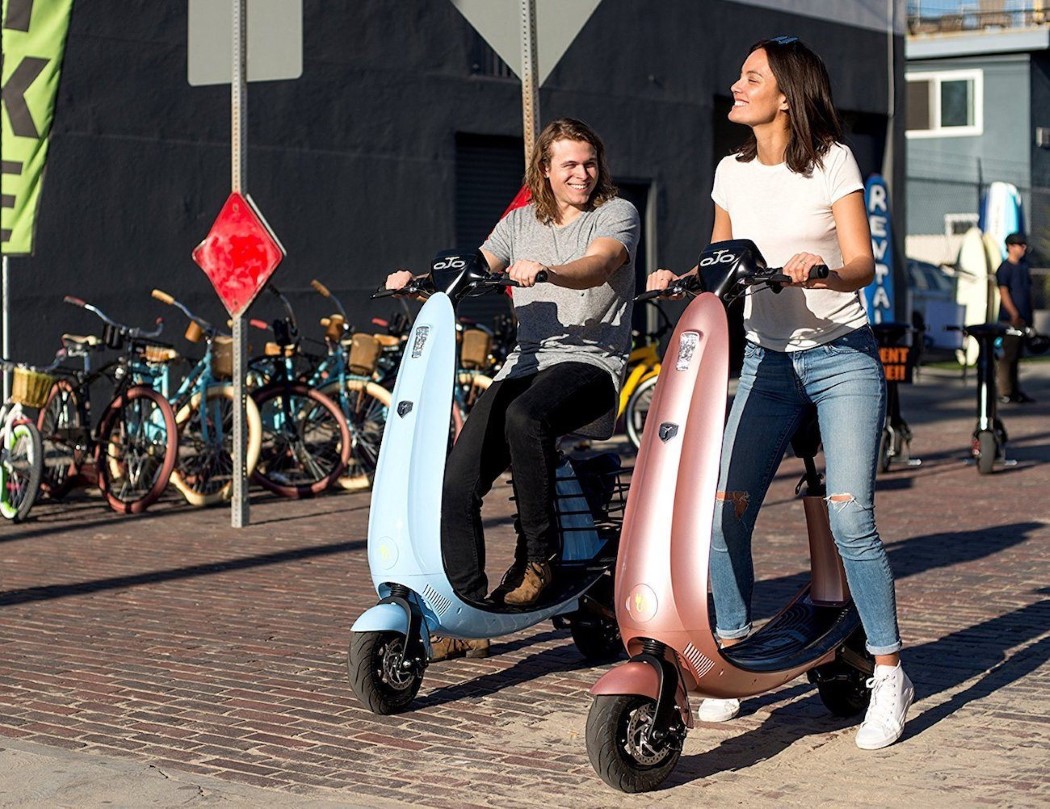 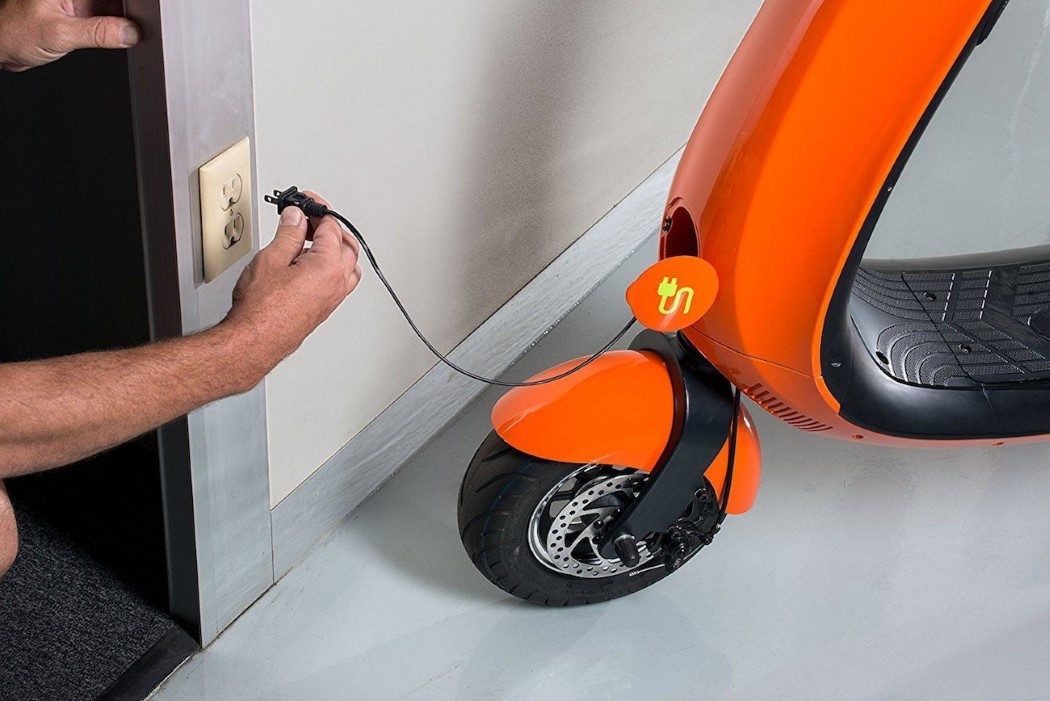 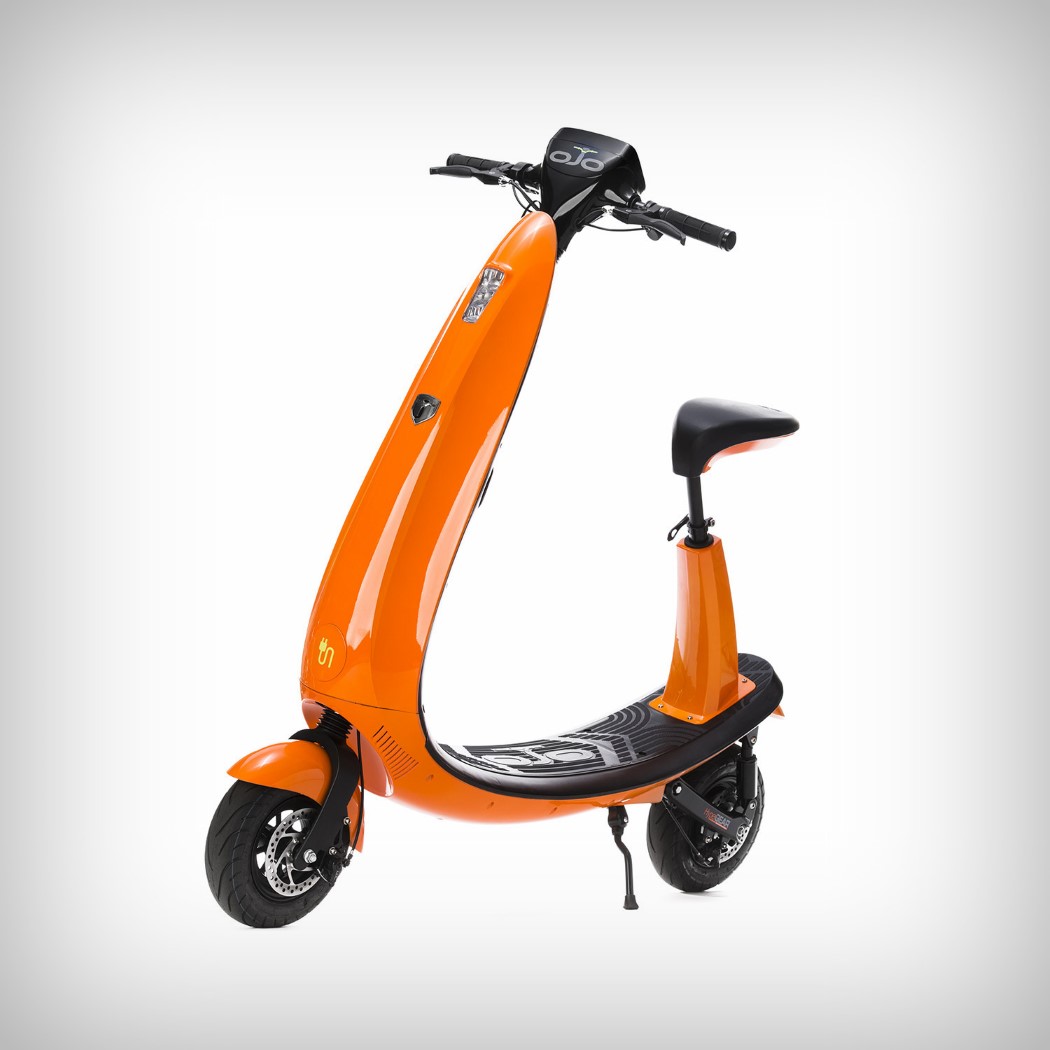 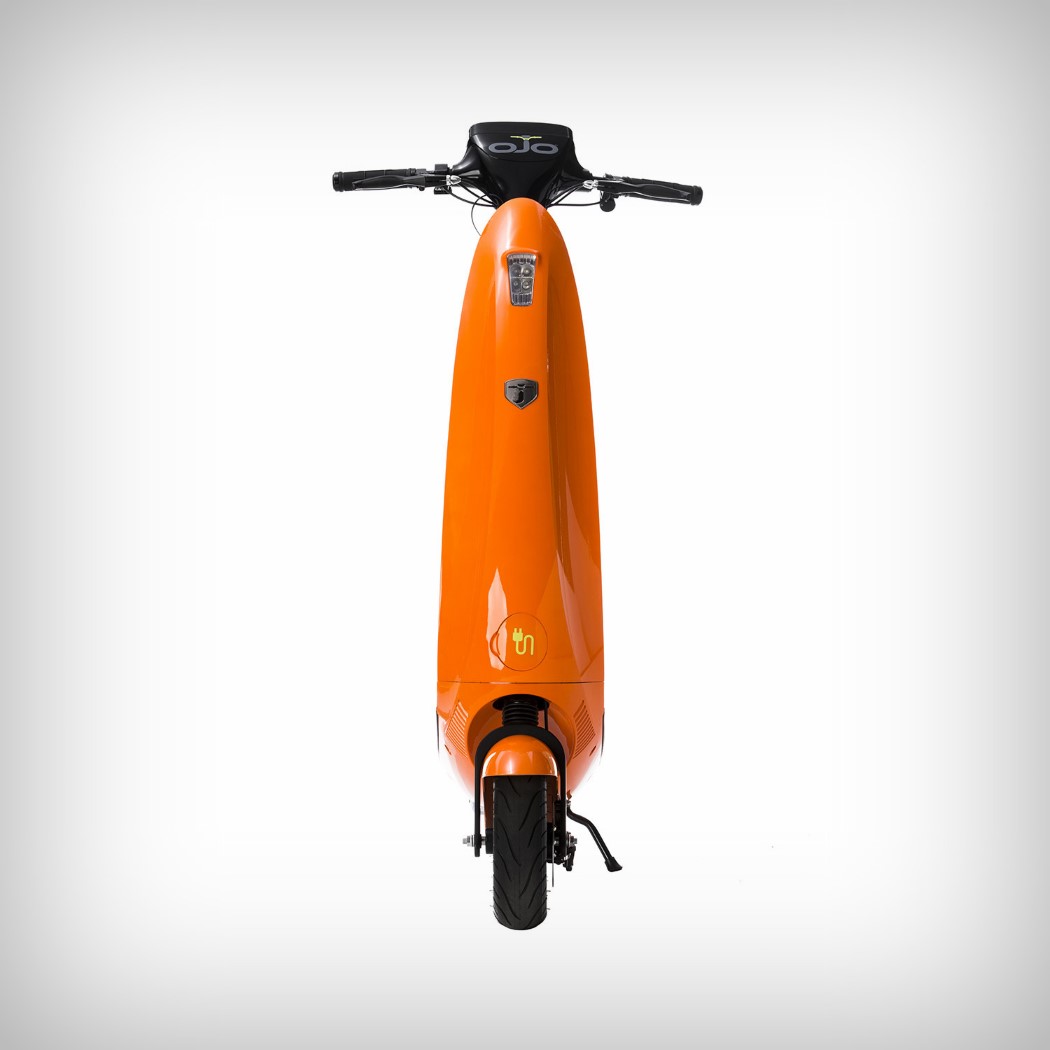 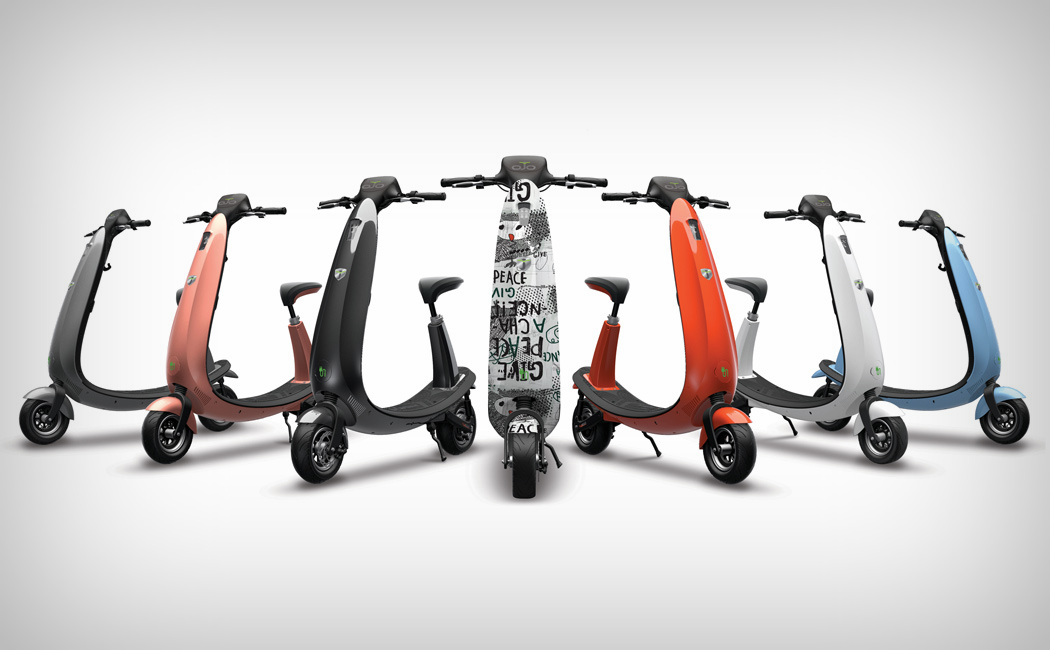 With a nozzle inspired by a water-saving showerhead, the Dayoo Kitchen Steam Cleaner & Dishwasher permits you to use less water to clean more dishes…

https://www.kickstarter.com/projects/sierra-madre/ninox-the-flatlay-hammock? The Ninox Flatlay hammock may just be the ultimate method of spending a night with nature! Ninox’s unique, tried-and-tested design has been achieved through…

While this beverage-jug can’t really do the whole water-to-wine thing, it’s pretty darn miraculous anyway. Meet the Coldwave. It claims that it can, without any…