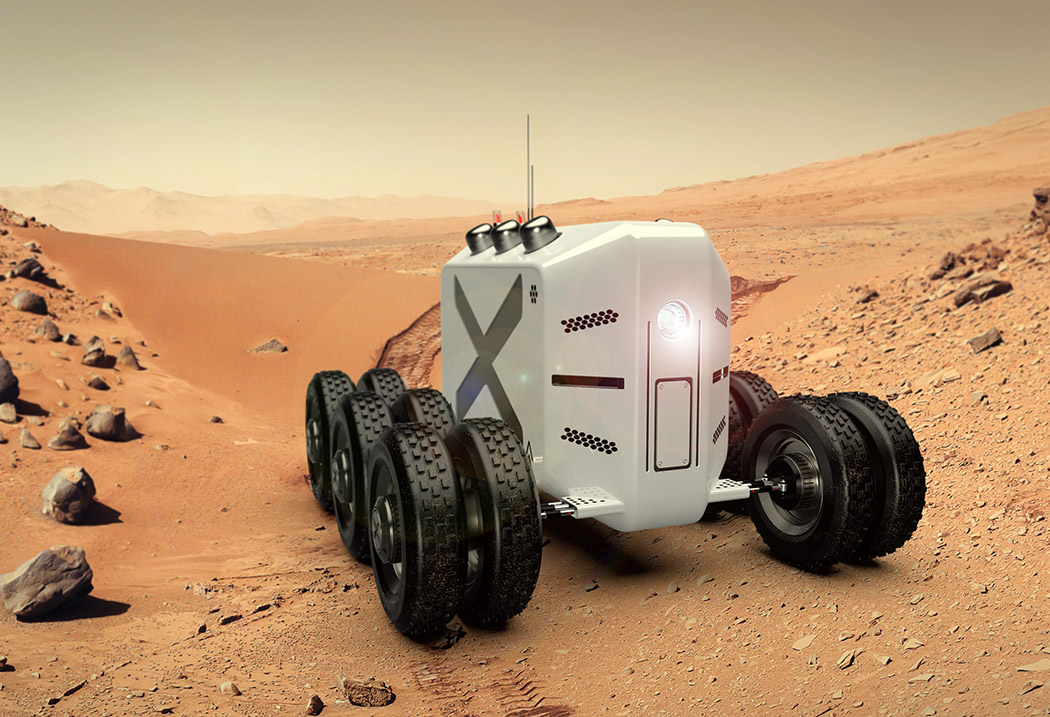 The Trump White House’s complete rejection of global warming has us thinking that this whole Mars colonization thing might not be such a bad idea after all! Sci-fi enthusiasts who believe in the planet’s worst case scenario will appreciate this design called Mars Explorer which is all about avoiding our pending extinction!

Created by designer Daniel Chindris, the futuristic Mars Explorer is a single part of a larger expedition force to explore Mars’ tough terrain and collect data on the Red Planet. Designed for mobility, it features multiple heavy-duty tires for traversing the rocky landscape while carrying precious cargo. It’s equipped with sensors for collecting environmental data, tech for mapping, and a system for testing physical matter. Capable of running in spurts of 72 hours autonomously, this all-electric rover is sure to not emit any greenhouses gases so we don’t make the same mistake twice! 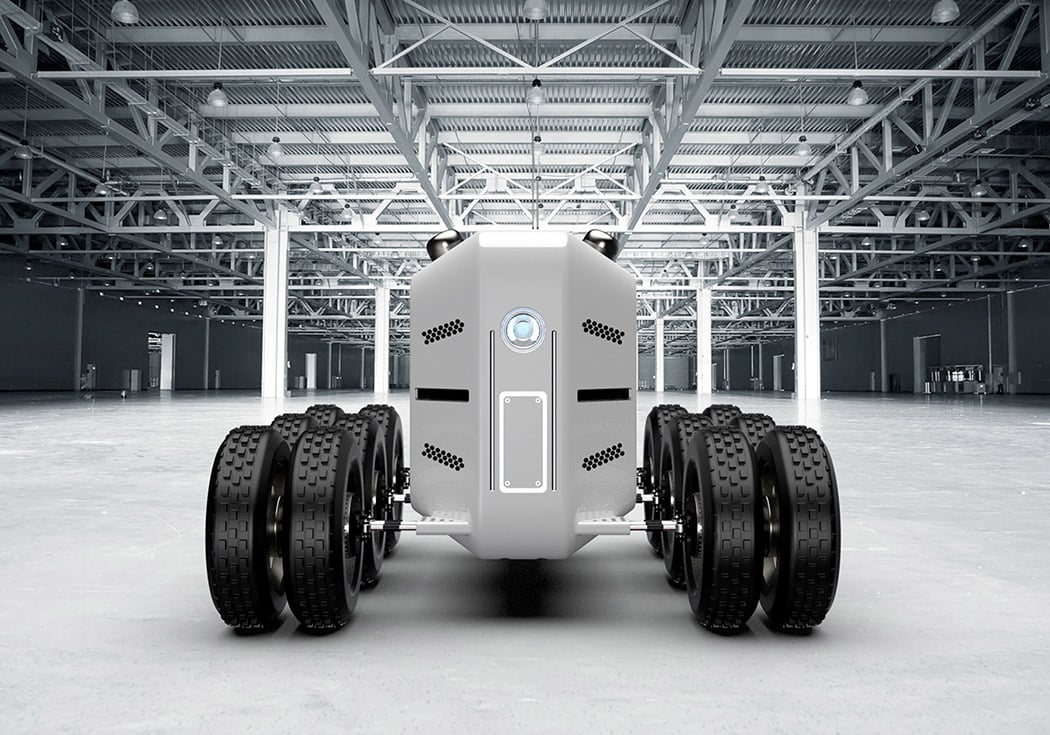 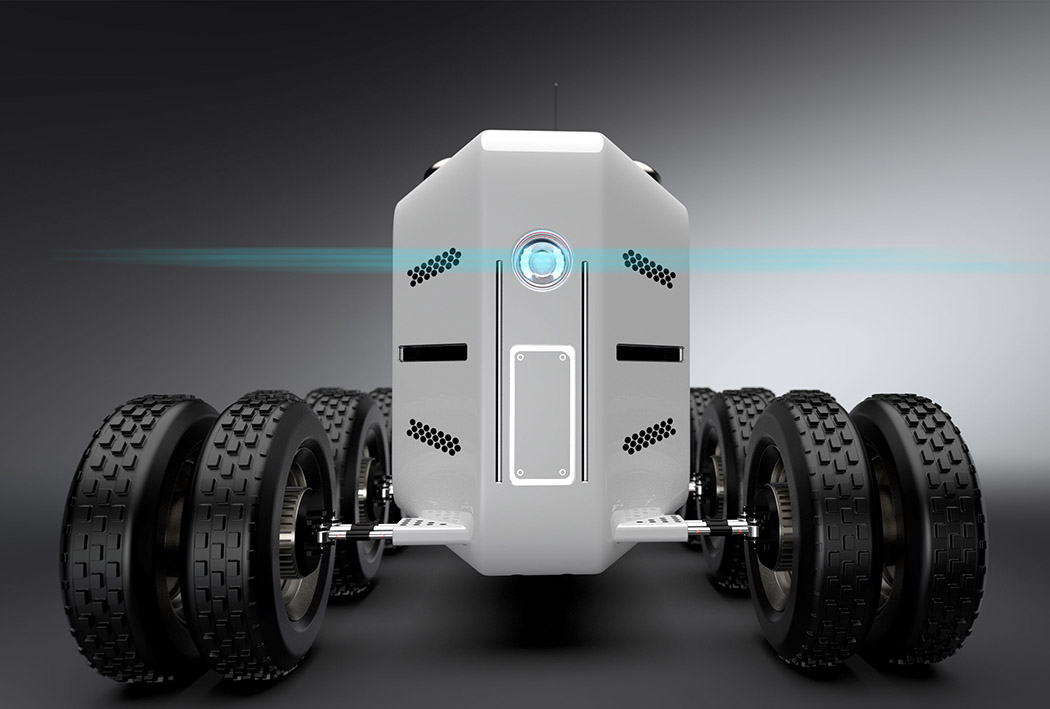 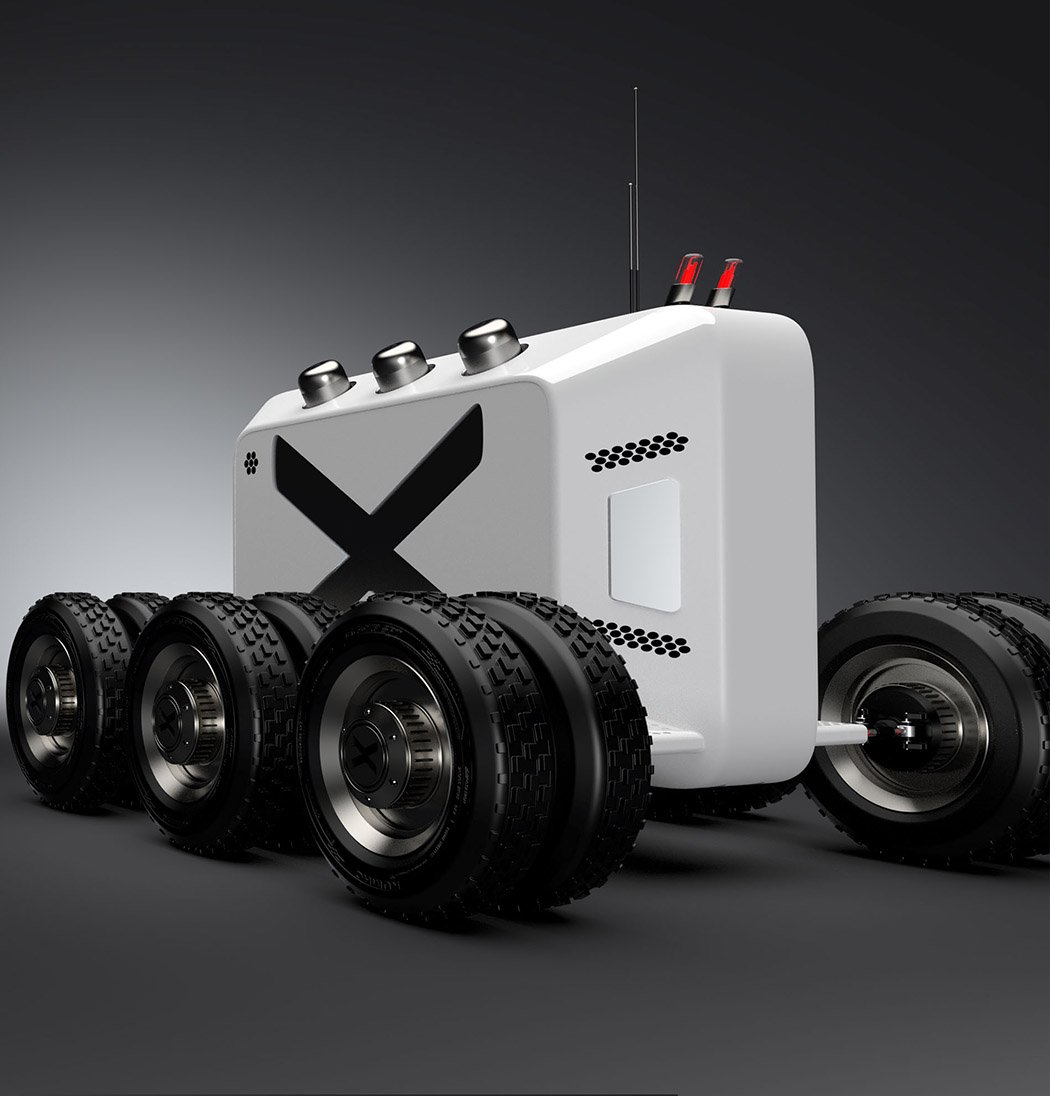 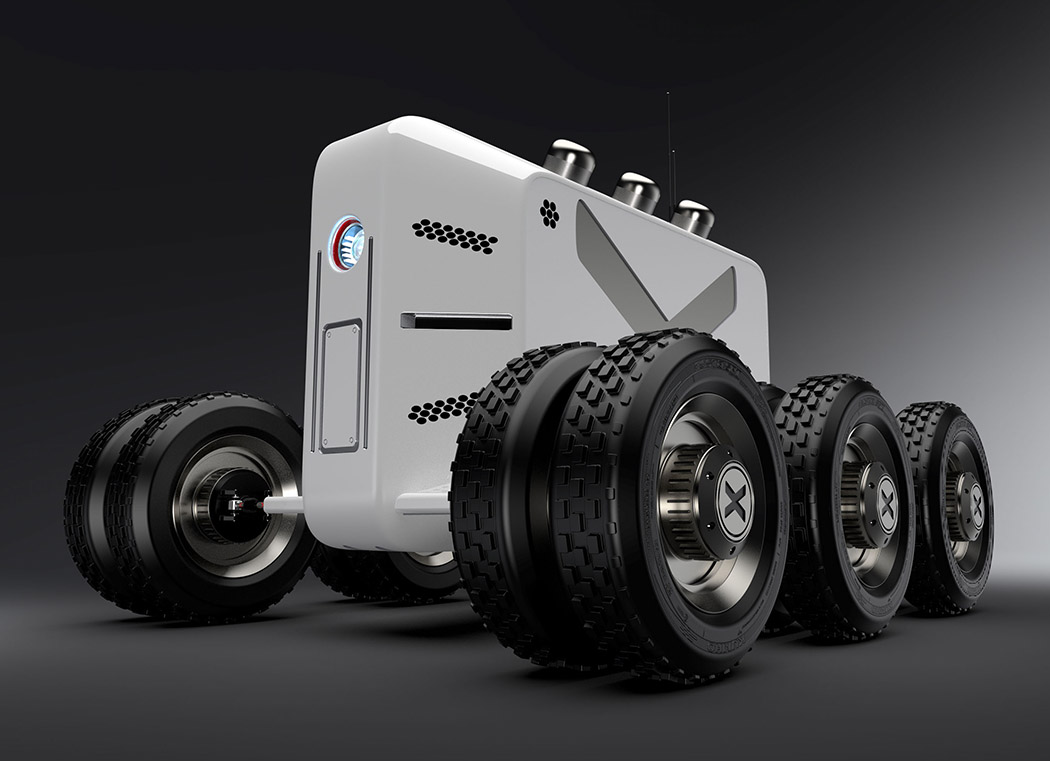 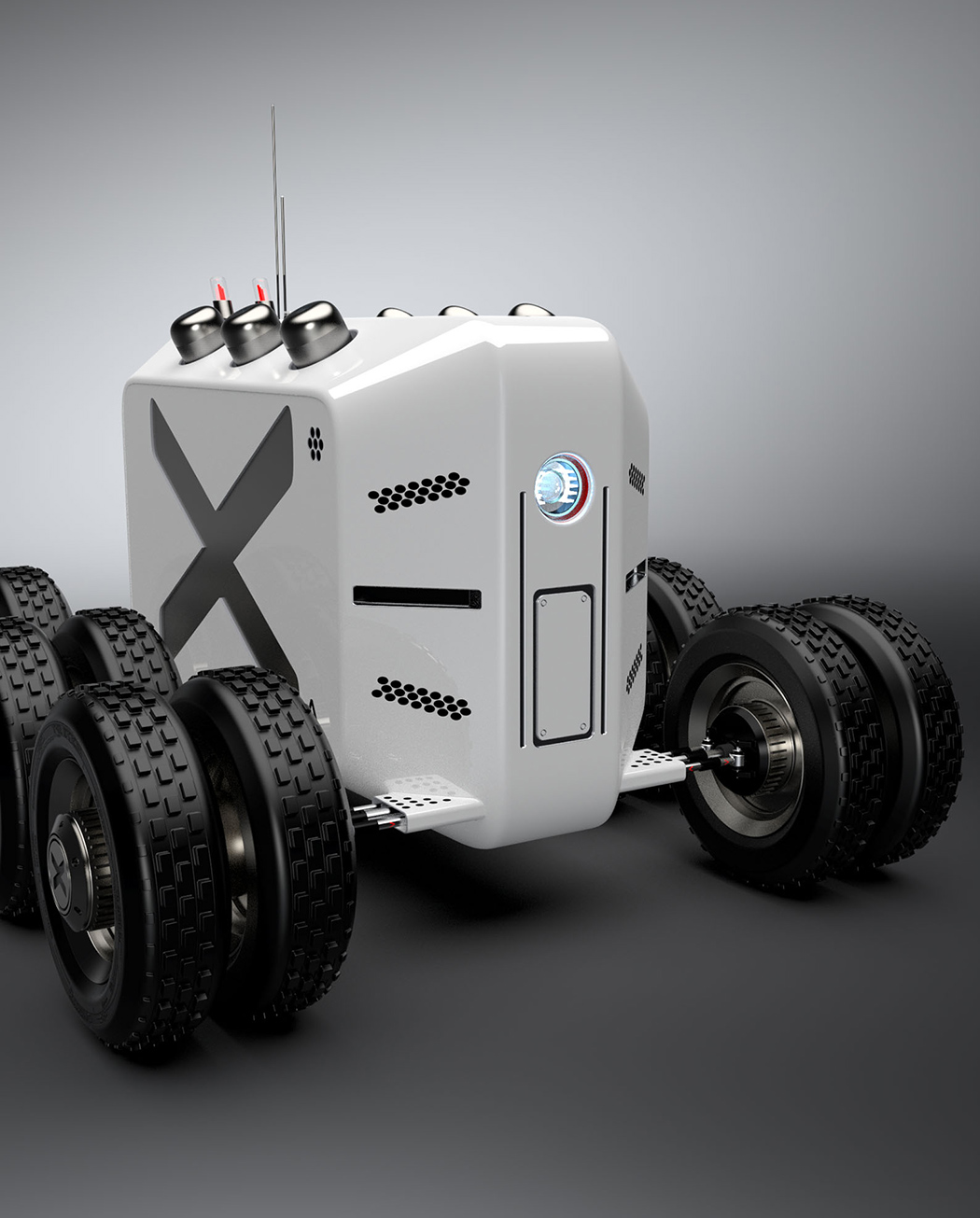 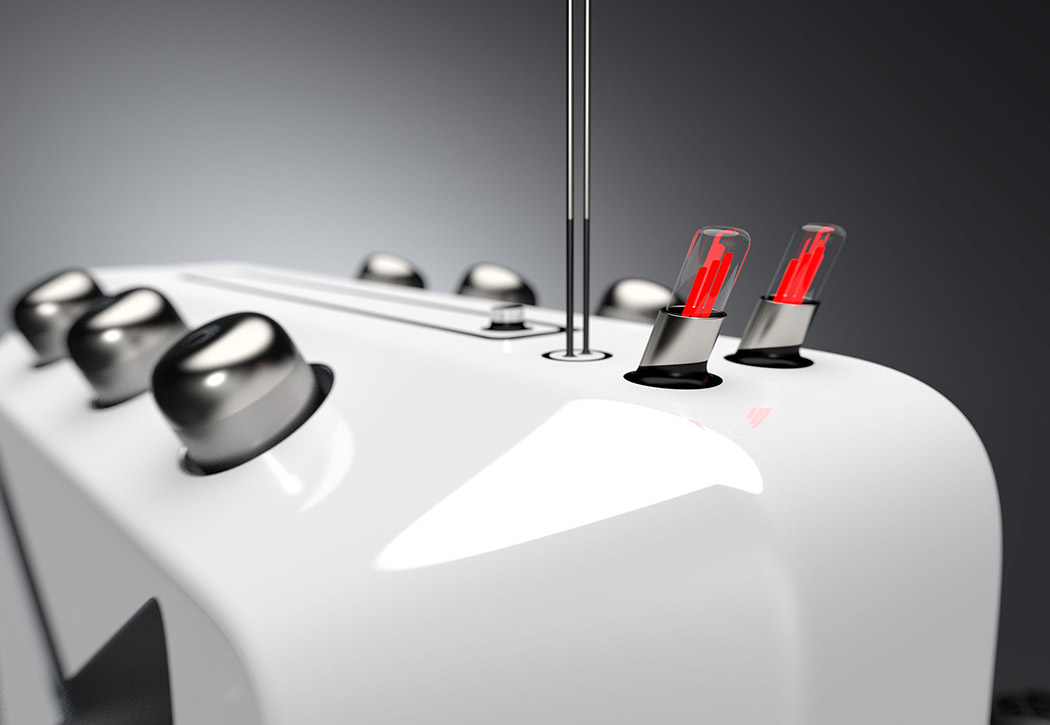 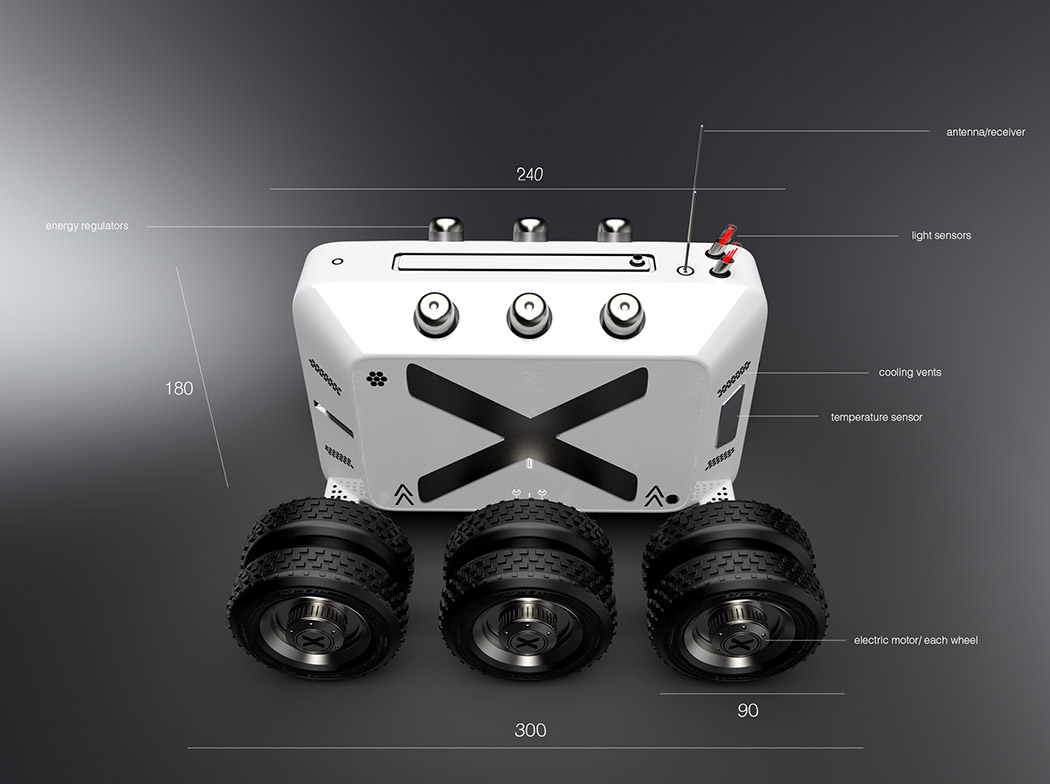 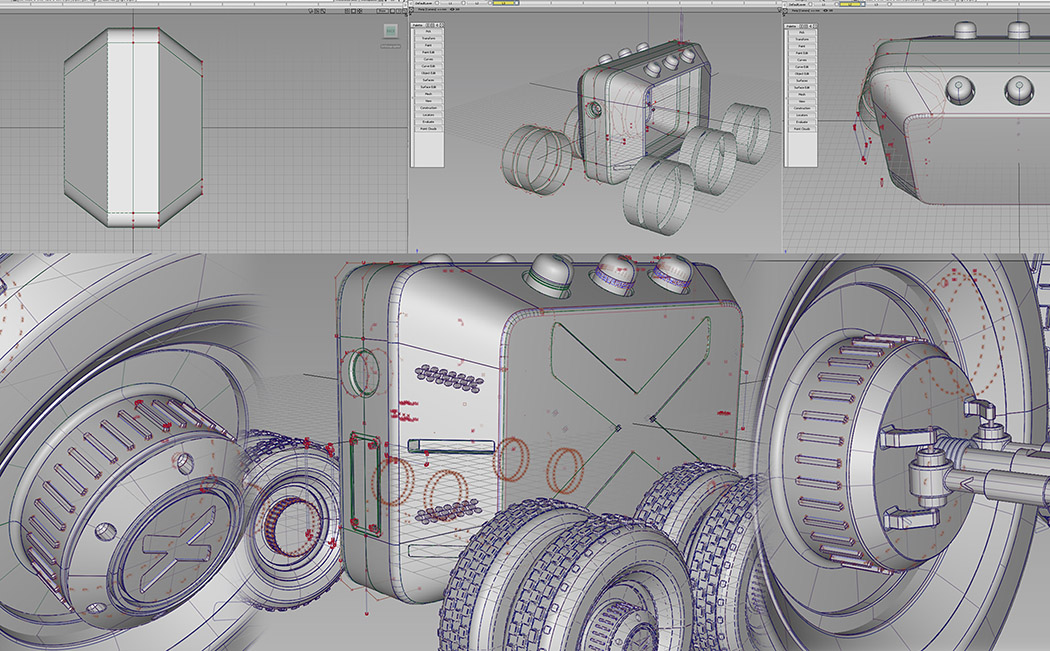 The Vultran Tyger 1 is a hybrid powered piloted drone that takes inspiration from advanced fighter jets, rotorcraft and modern drone technologies. As if that doesn’t…

It seems the next trend in automotive interior design are big knobs. With BMW already promoting their iDrive system and Audi bragging one of their own,…

It’s about time there is a little equality in the baby stroller market! The Porsche Design P’4911 blends a unique mix of materials such as carbon…

Sometimes it’s sunny, sometimes it’s windy. Either way, tech allows us to harness energy. The Ecocharge ensures that renewable, natural energy is available at all times,…