Only last week we did a roundup of our favorite power banks and now we’re talking about a phone that runs without batteries. Don’t worry, the irony isn’t lost upon us! We’re laughing at ourselves too! However, you can never tell when innovation steps in and changes the game. That’s what this Battery Free Phone is!

Stripped of all its functions, except calling, the battery free phone actually uses and needs minimal amounts of energy which it harnesses via light around it, and radio waves that linger in the air. You can make calls via the capacitive number pad, and it uses Skype to communicate with other phones. However, whenever you want to use the microphone, you need to hold a mic button down to relay your voice (much like a walkie talkie). The phone is just a stripped down grouping of circuit boards and wires for the time-being, but we can expect a fully made mobile phone too quite soon!

With some scientists working on gold nanowire batteries that can last up to 500 years, the Battery Free Phone is a product of lateral thinking. Gold infused batteries would be insanely expensive and maybe these battery-less phones will cater to the section of the population who just want and need the bare-basics. You’d probably have to pay a small amount for a Skype subscription, but think if all the time you’d save charging the damn device! 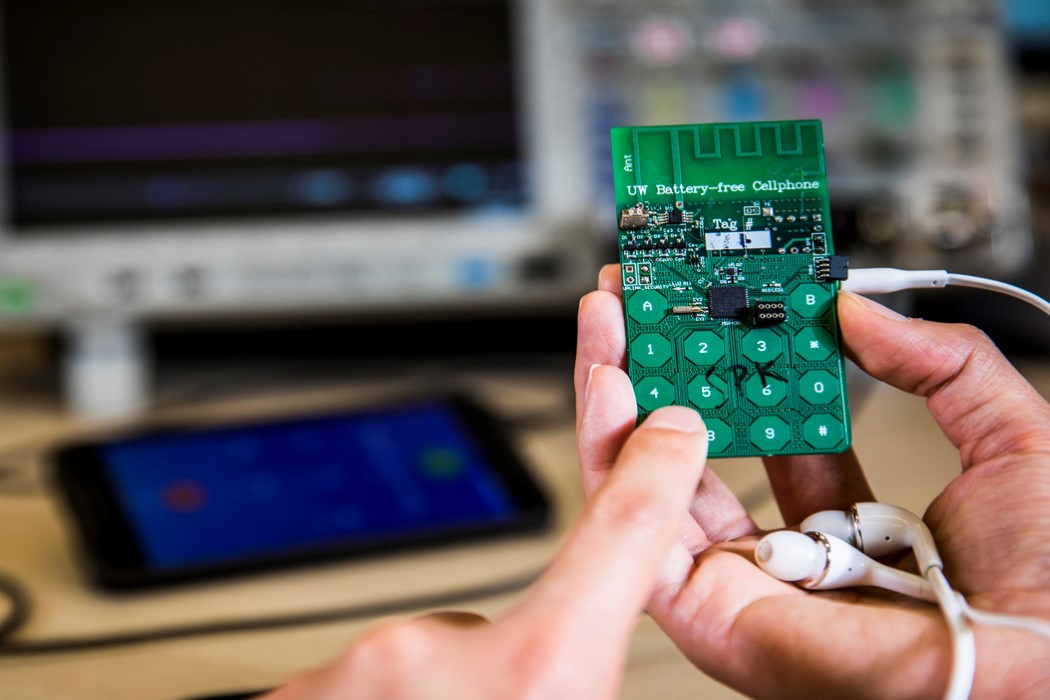 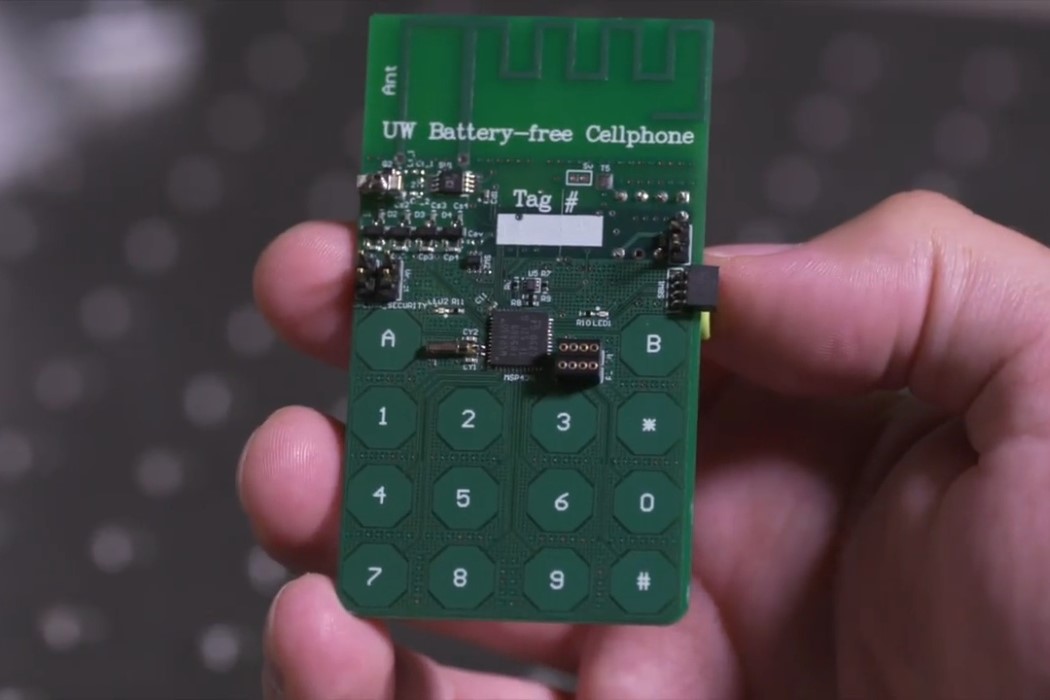 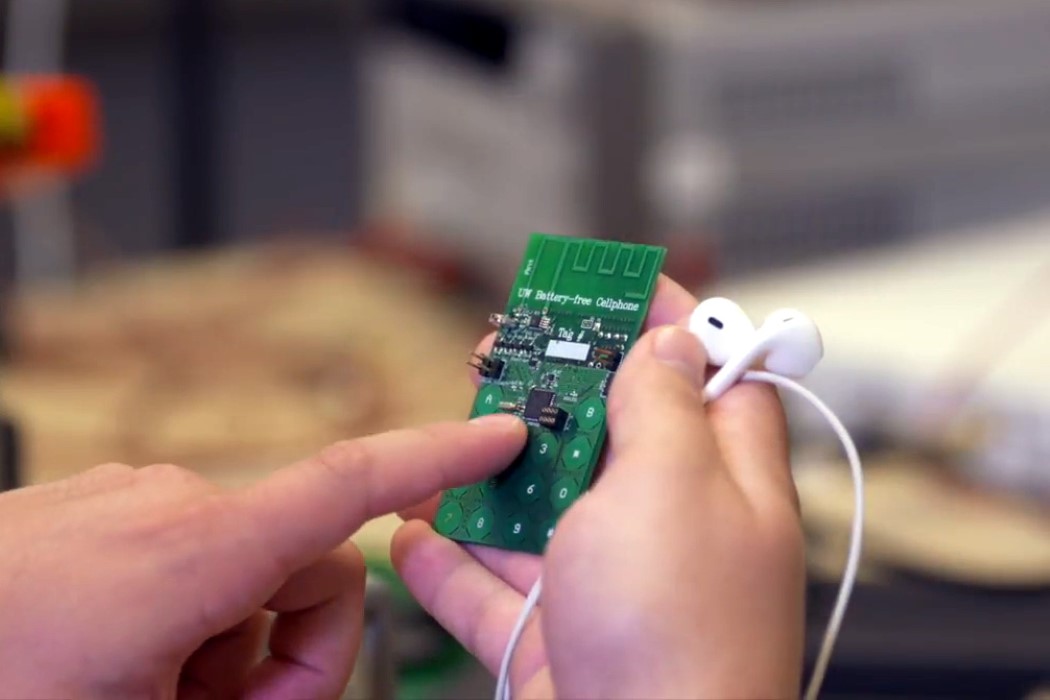 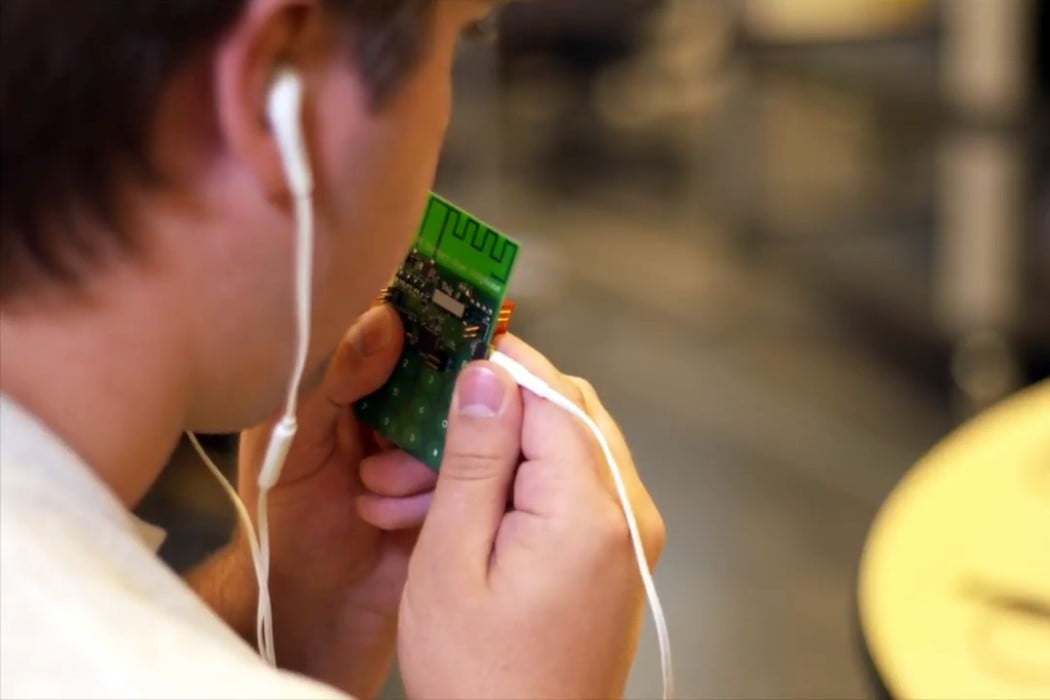 MyLamp combines Scandinavian design simplicity with Japanese folding functionality into a beautifully basic yet eye-catching desk lamp that’s a piece of cake to assemble. Made…

Jerry is a lamp from Casamania by Frezza that can be toted in hand and was made to satisfy as many lighting needs as possible….