As a long standing fan of tactile keyboards, it brings me great pleasure to talk about the Ten Key Calculator. It IS in fact a calculator, but it’s also much more. Let’s really appreciate its design before we get into the details.

Made with mechanical keys from top to bottom, it’s an honest pleasure typing on the Ten Key. The keys travel roughly 3-4 millimeters when pressed, and honestly, that’s the golden number. You also tend to hear the clack-clack sound when you type on these keyboards, and while it’s considered a disturbance to some, most find it very pleasing. Therapeutic almost. Couple that with the keypad’s minimal/clean yet chunky aesthetic and you get something that looks retro and novel at the same time!

The calculator, while built to look like one, even serves as a numpad for computers. It connects to laptops (which usually don’t have numpads) via a MiniUSB to USB cable, fully integrating with the computer and becoming a proper peripheral that can be used for everything from accounting to even gaming. Plus, will you look at that candy-red! Heart palpitations happening! 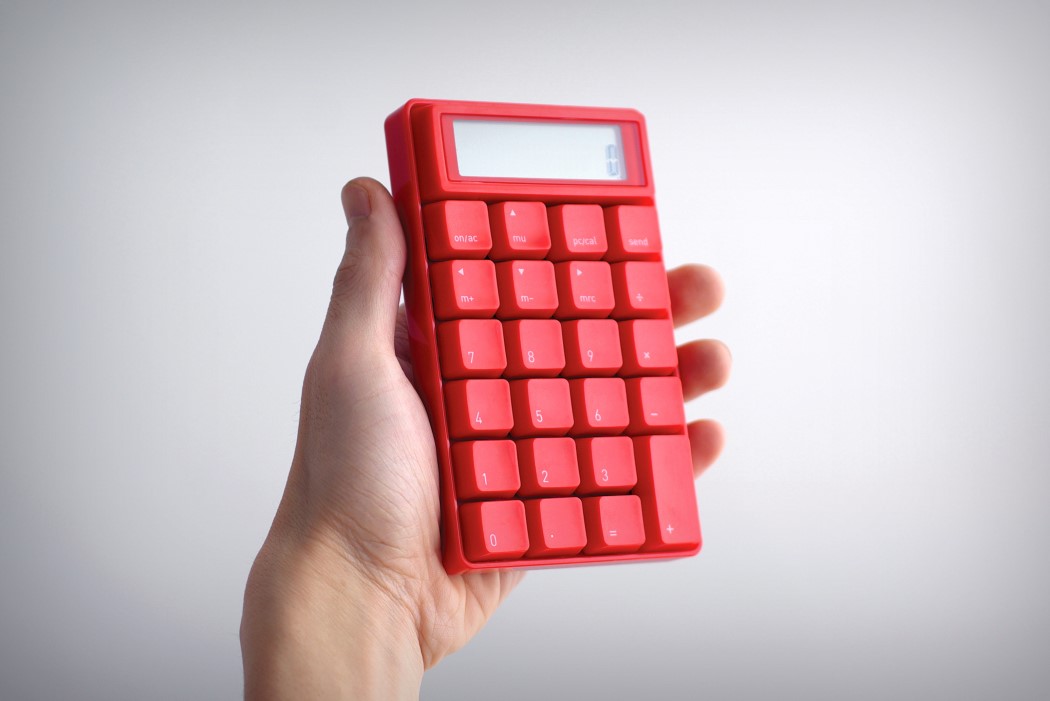 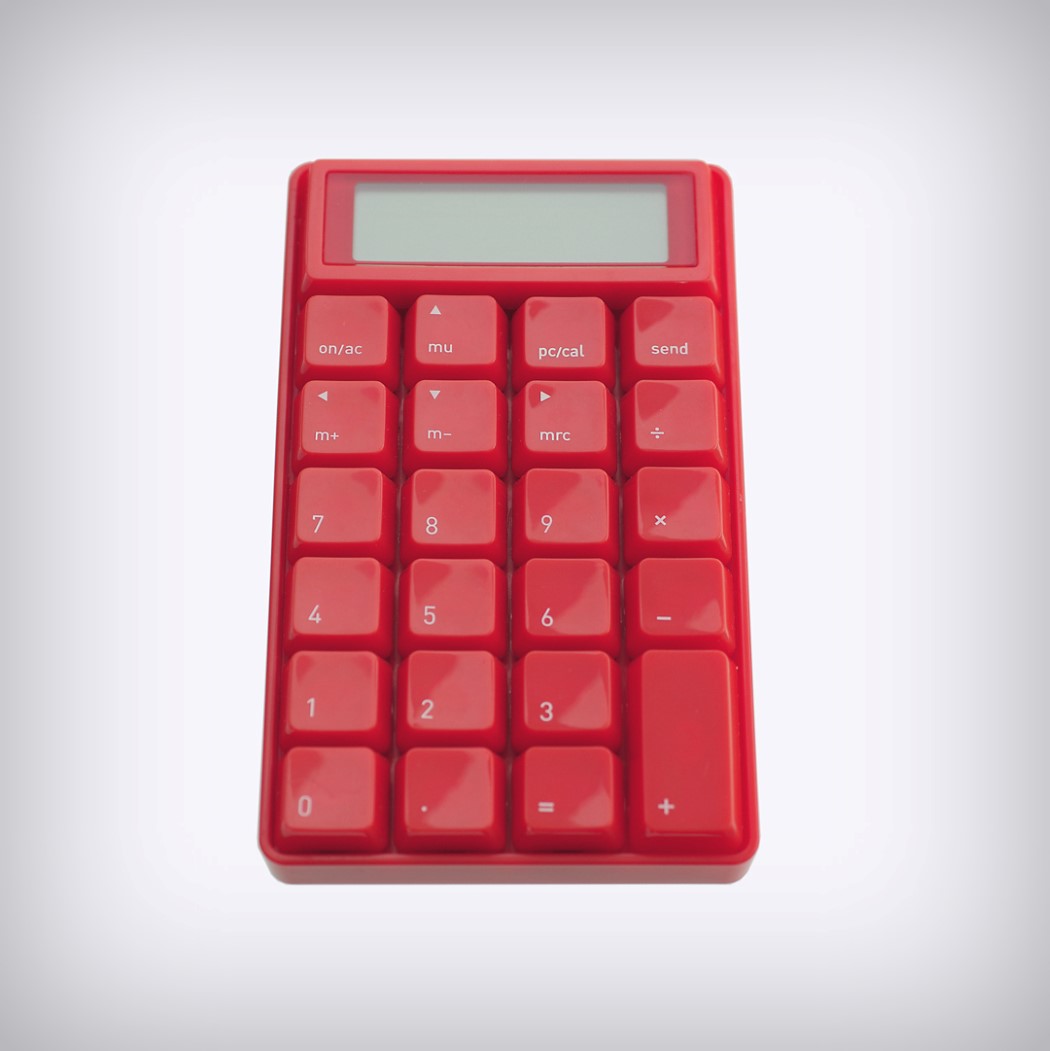 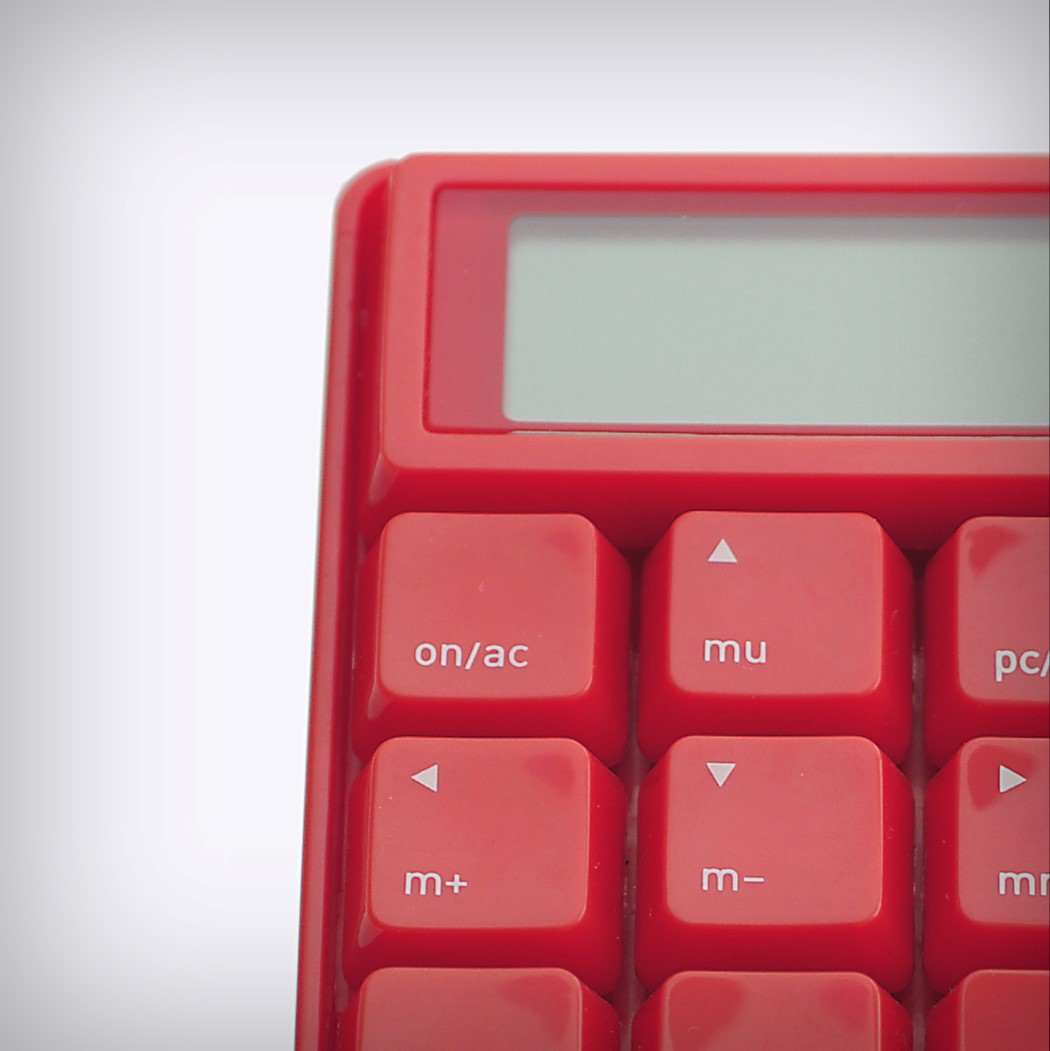 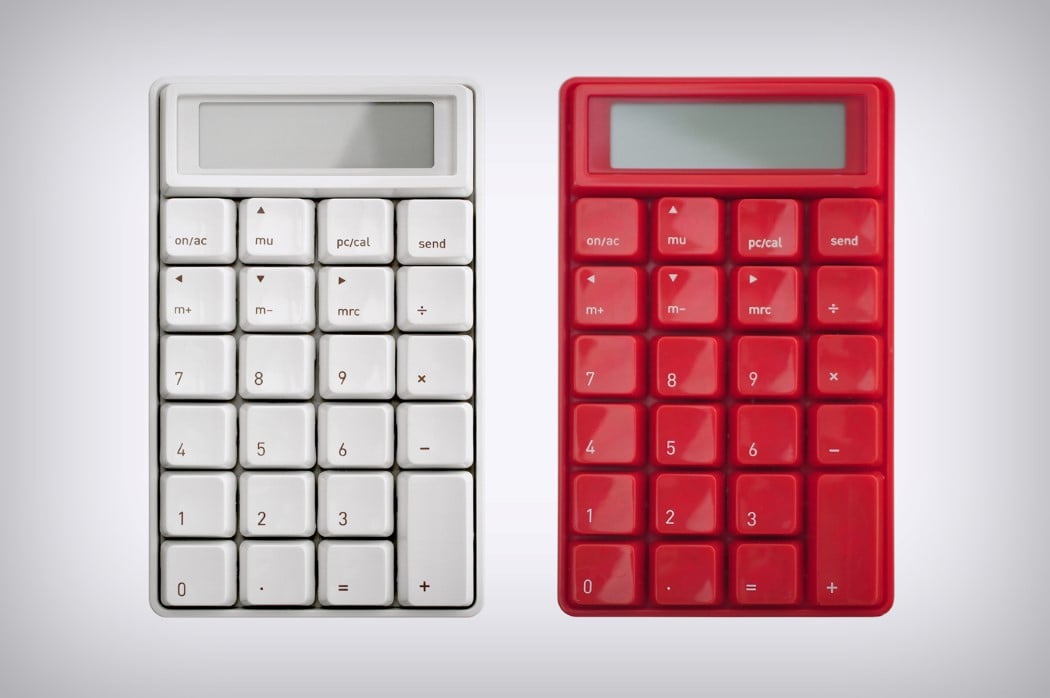 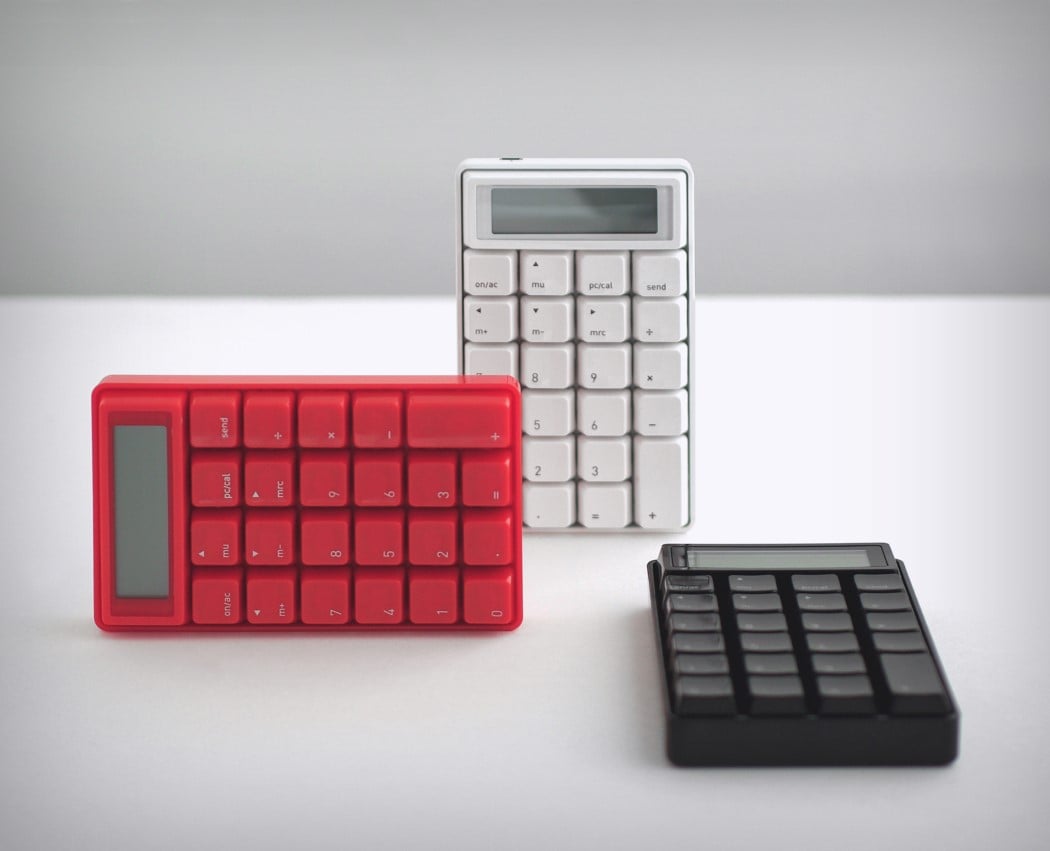 For an Instagram-worthy Picnic!

Here’s a picnic basket that looks more yummy than the food inside it! The Kusudama Picnic Basket is inspired by the Japanese Kusudama Ball, created…

I’m not quite sure how I feel about this polarizing Audi fashion that’s more of a wearable accessory than a backpack. On one hand, I…

An electric microcurrent runs through this spoon to improve taste, flavor and after taste

Food science is a very intriguing part of the culinary arts and plays an important role in how you interact with what you eat. Colors…

A Rainstorm in Your Shower

Not everyone finds minimalism fun! For anyone looking to add a little more pizzaz, the Cumulus shower provides a whimsical way of rinsing off after…