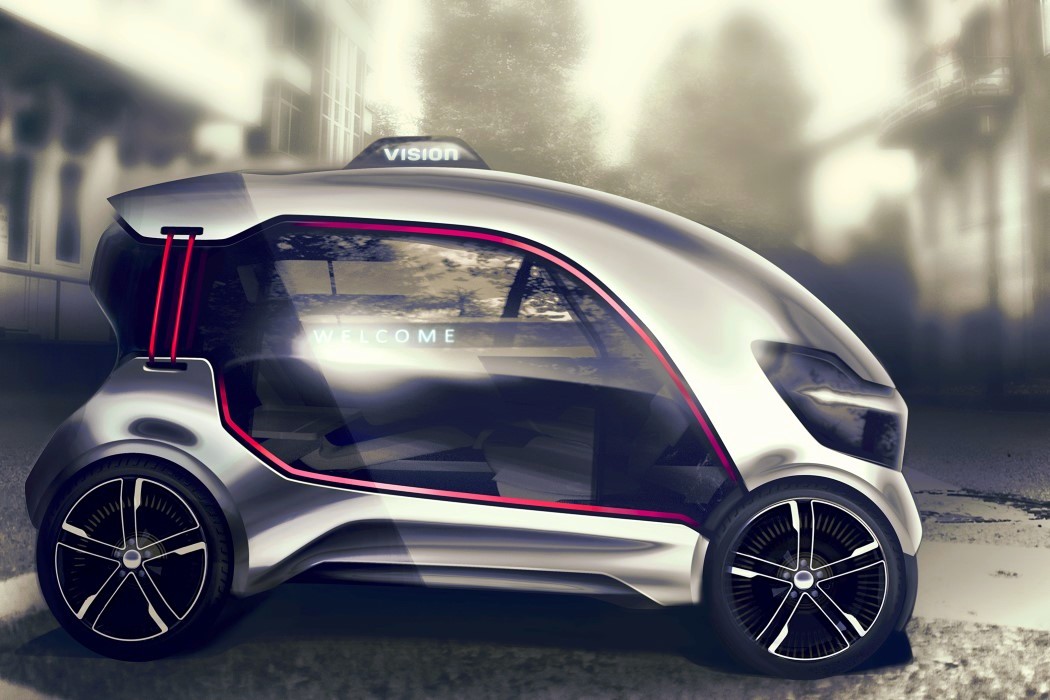 Is it possible that the automobile can go from being a symbol of stature/class to being just a means of conveyance? A lot of companies and designers are predicting that one day cars will be shared by people, and co-owned, instead of belonging to just one person or family.

If that’s true, cars will have to be designed differently, with an aesthetic that balances between looking utilitarian as well as classy. The Vision City Concept Car by Guilherme Kataoka is designed to make travel a different experience to commuters who will now ride to places instead of drive to them. The autonomous vehicle boasts of a more homely interior, allowing the car to be an extension of their homes. Seats are laid out to face each other, enabling conversation between passengers.

Designed to be a shared autonomous car, the exterior gets a makeover too, with the windscreen (both front and rear) being ditched and more focus being given to the side windows. The front headlights become more indicative than functional, allowing people to know a car is approaching, rather than being high powered beams of light to illuminate the road for the driver. It’ll be interesting to see whether these concepts do translate into reality in the coming future. We know that BMW’s Mini Next Vision 100 has a similar prediction of the future too. Can you think of more examples? 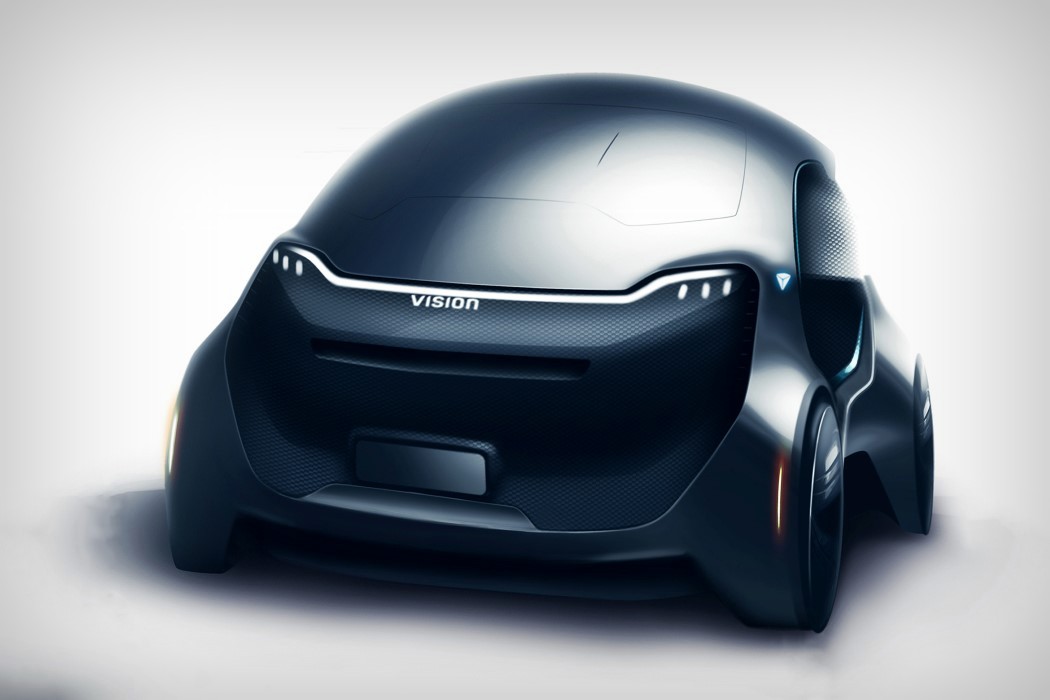 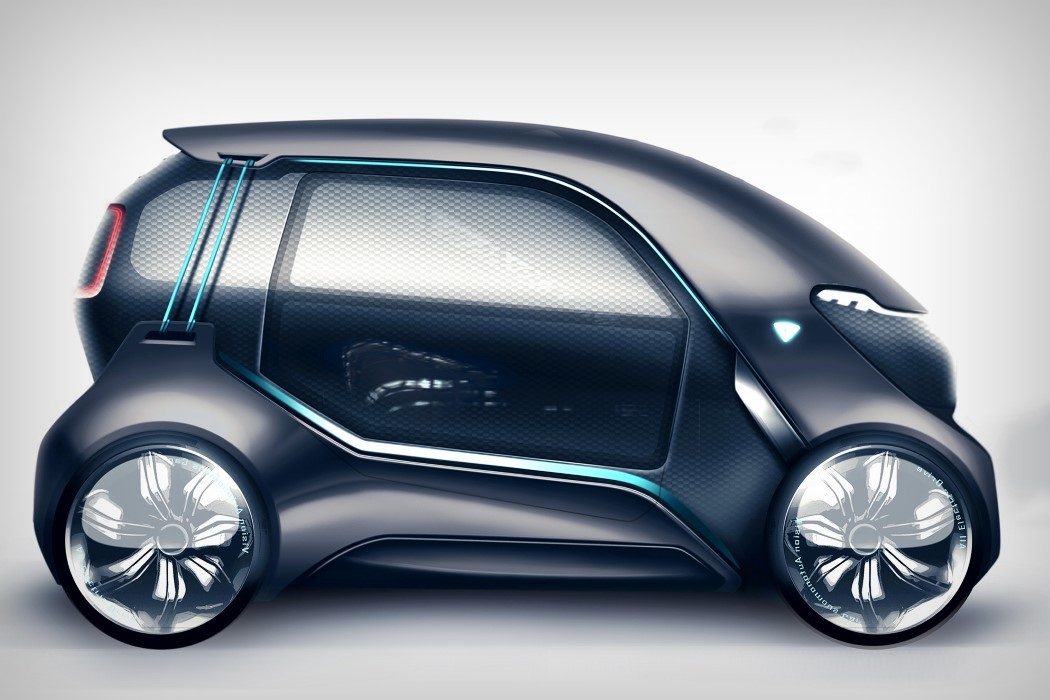 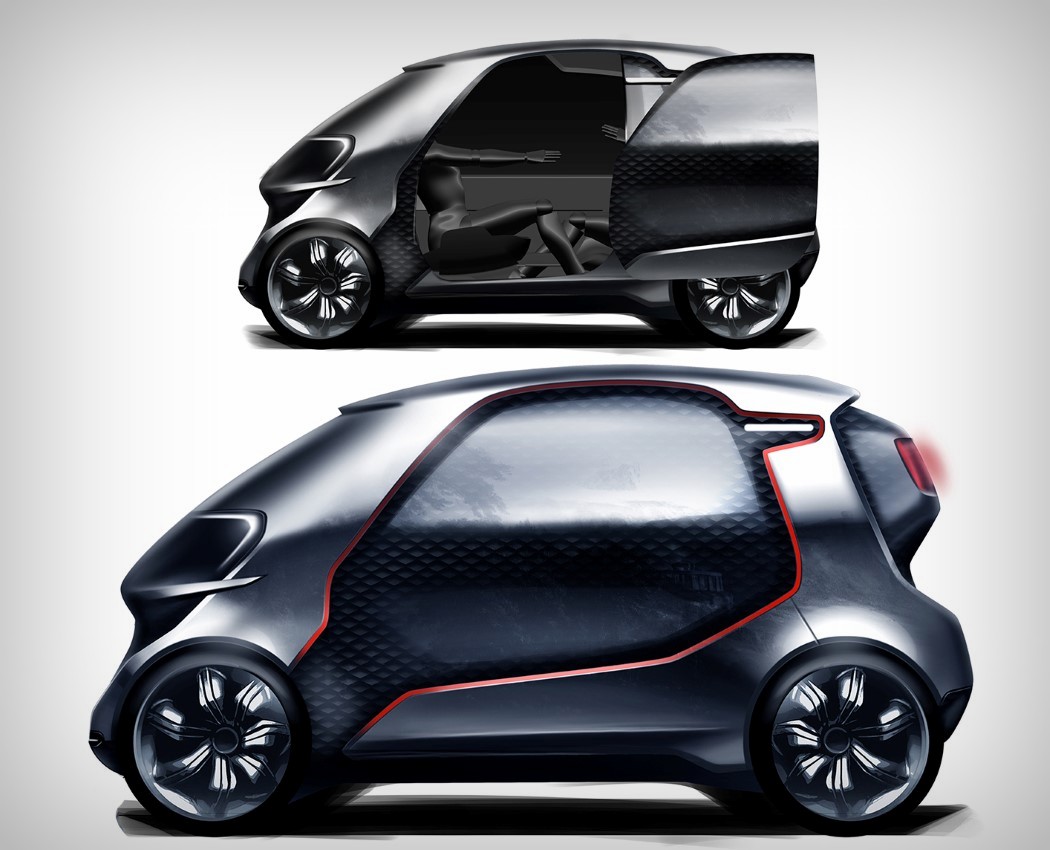 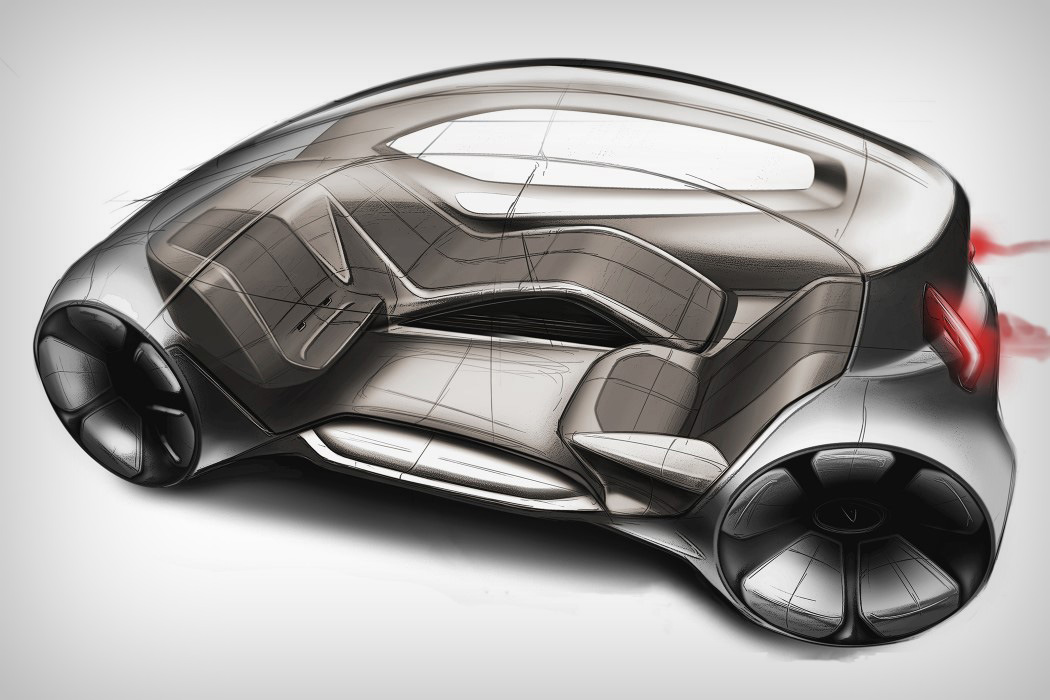 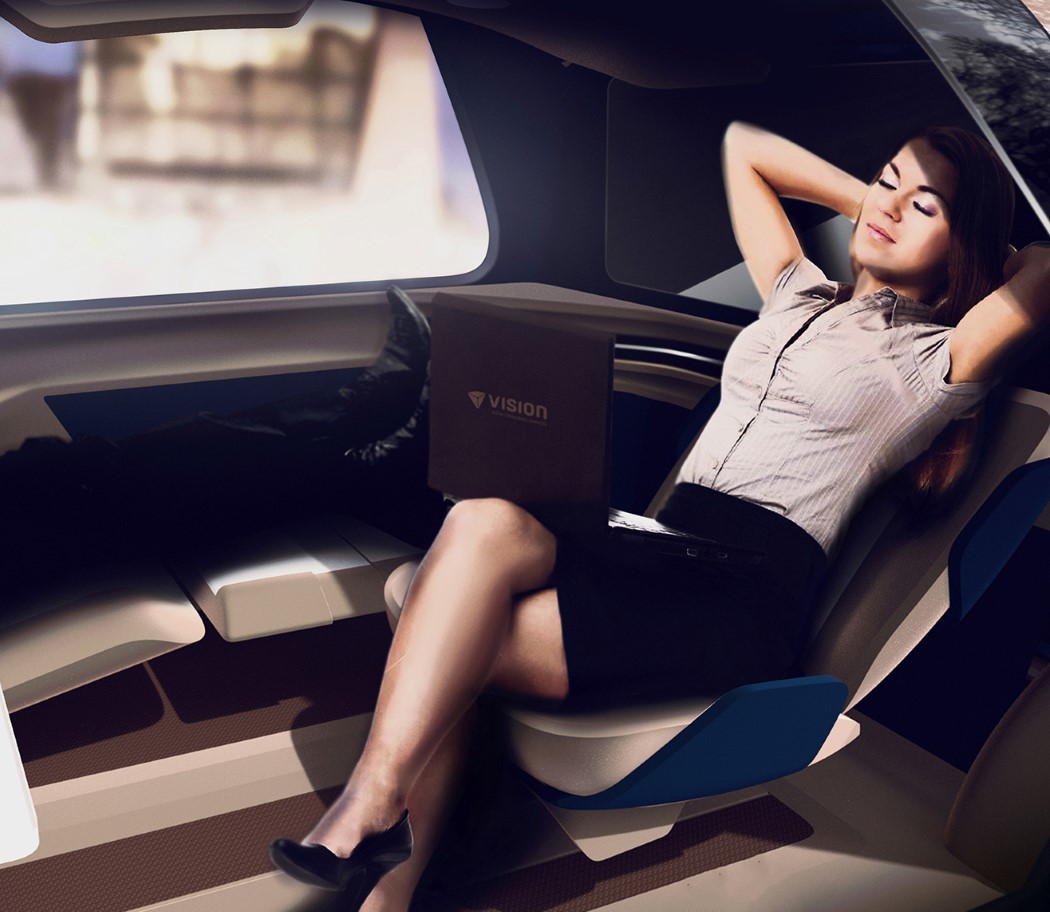 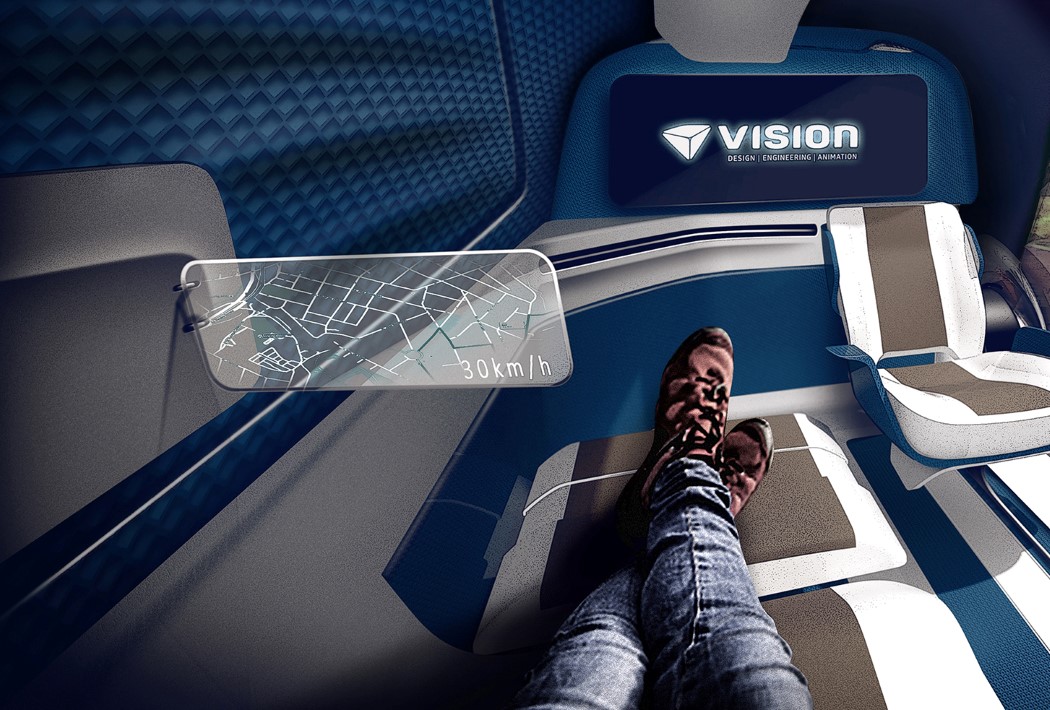 Researching for this article I was surprised to learn that although a refined version of the cycle was available by early 1800s, it wasn’t till…

https://youtu.be/-G6jVk4knjs At this year’s 45th Tokyo Motor Show, Lexus will be commemorating the 10th year anniversary of their ‘F’ sports models with the limited editions…

https://www.kickstarter.com/projects/eyeride/eyeride-hud-make-your-helmet-smart The story behind the EyeRide HUD is pretty amazing, not just because it results in a device that really does a massive service for…