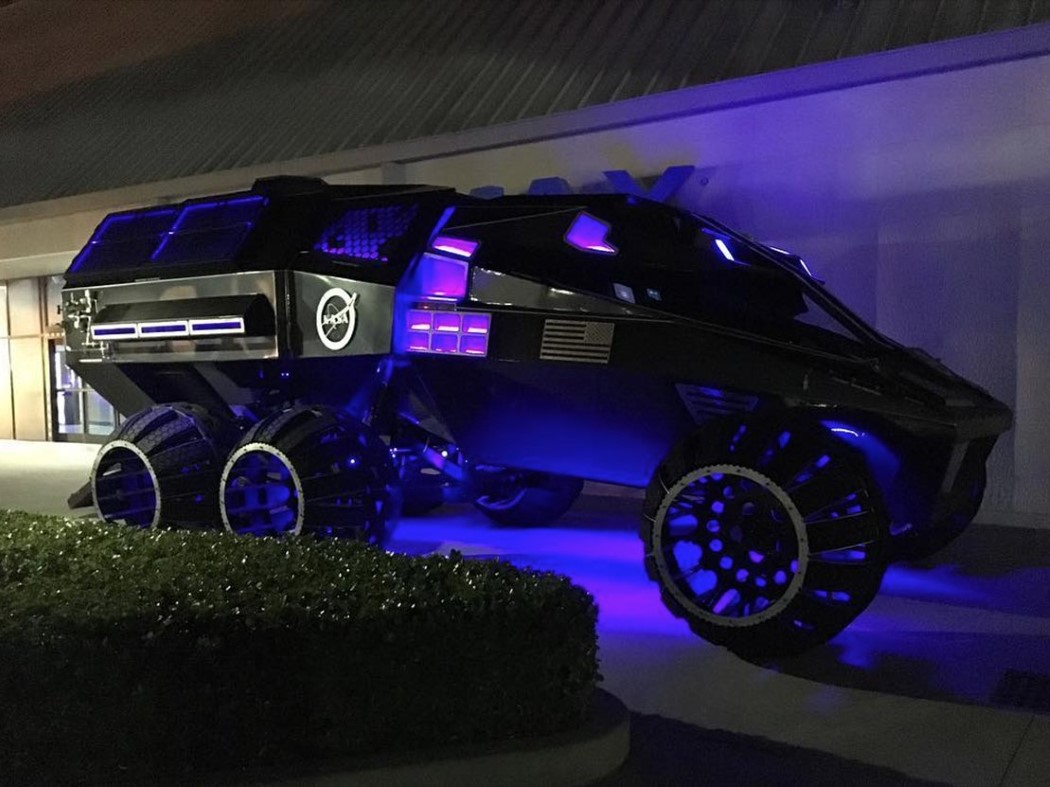 From the looks of it, not Elon Musk, but rather Bruce Wayne may just be the first person to conquer the red planet. This prototype of the NASA Mars Rover definitely has a Nolan’s Batman vibe to it that no one can unsee. Built by Parker Brothers Concepts for Nasa, this absolute beast was designed to dominate any sort of terrain while in the quest for samples and information about the planet. Those wheels alone are 50 inches in diameter and 30 inches thick!

The Martian Batmobile (just what we like calling it) comes with an electric motor, 700 volt battery, and solar panels to help it move across the planet’s terrain.Designed to have a two-fold purpose, the Rover can actually be split in two, when required. The frontal cockpit can detach and go on scouting missions, while the back half, a laboratory can be left behind for research purposes.

Parker Brothers Concepts are known for their unbelievable work in the auto concept domain. If you remember the Tron Light Cycle from TRON: Legacy, the Parker brothers were the ones to build an actual working model of it (which is street legal and available for sale, FYI). The Mars Rover Prototype however is sadly just a prototype that may not visit Mars (due to lack of funding), but the good news is you may just see the Rover in action on a major television show in the near future! They won’t tell anyone which, for confidentiality reasons. 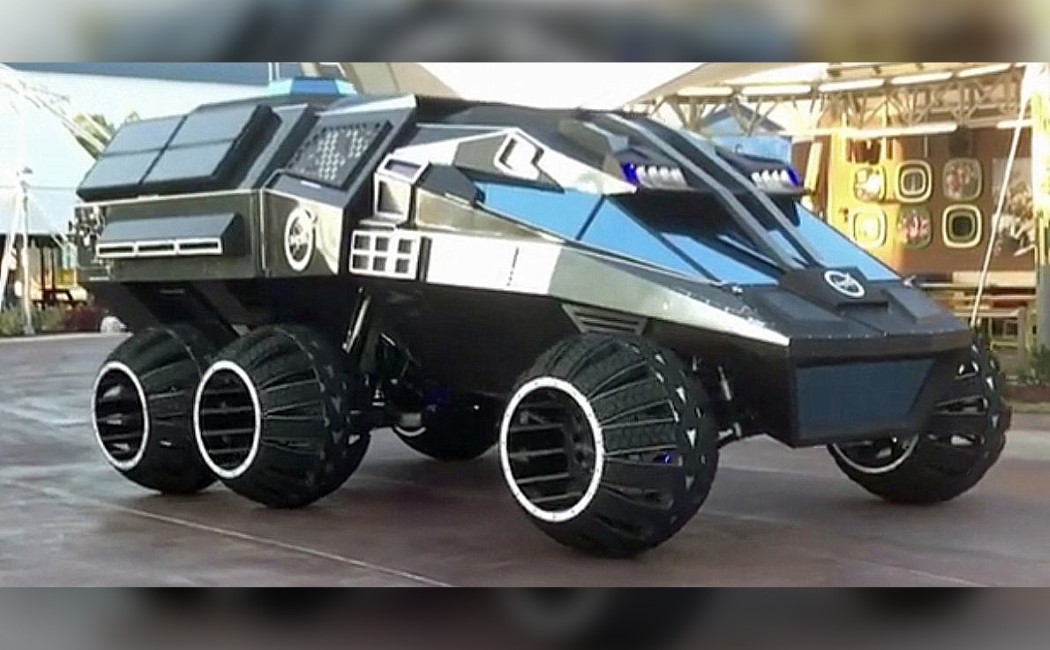 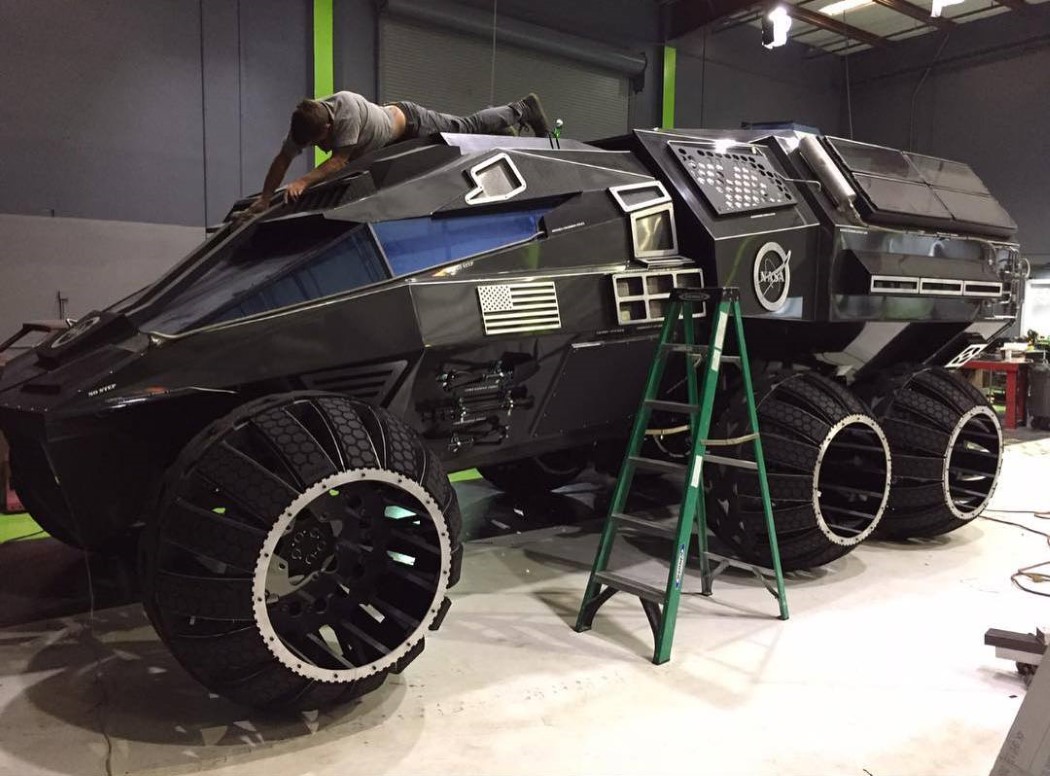 The Wave Catcher was designed to combine the best parts of a drone and a GoPro. The action camera basically packs a drone’s mechanical gimbal…

This unique shoe’s big sole has a big impact on your stability!

Sneaker culture has been a rage for years, but that passion is now transcending into running shoes. Brands are more inclined to make running shoes…

How do you address the issue of a portable speaker rolling and falling? Some models don’t even have a proper grip, so they easily slide…