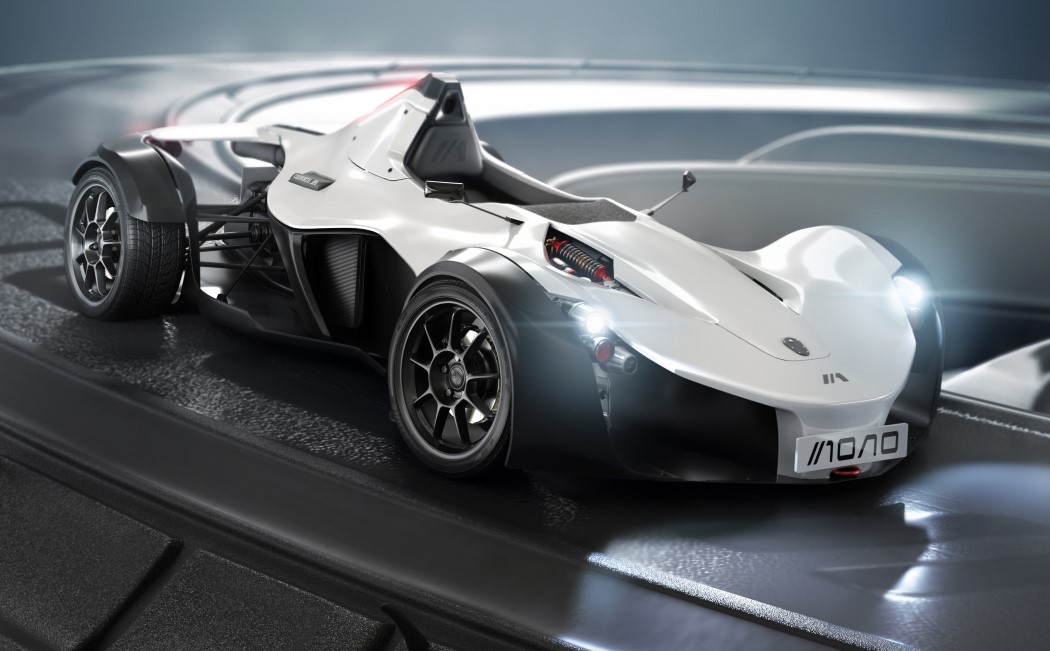 The Mono Humster concept car has an identity crisis. The construction has a distinct F1 flavor to it with the way the cockpit is designed, and the signature roll structure behind the driver. However, the front end of the car is much wider than traditional Formula 1 cars… in fact it looks to me as if the engine is actually in the front of the rather than behind the diver, as is the case in most F1 automobiles. The car aesthetic definitely looks like a functional hybrid, creating a bridge between hypercars and formula racecars. Either which way, it definitely looks like a mean machine!! Plus… are those rear view mirrors I see?!?

The concept car is a work of fiction, designed for the Humster 3D Car Design and Rendering Competition, 2016. 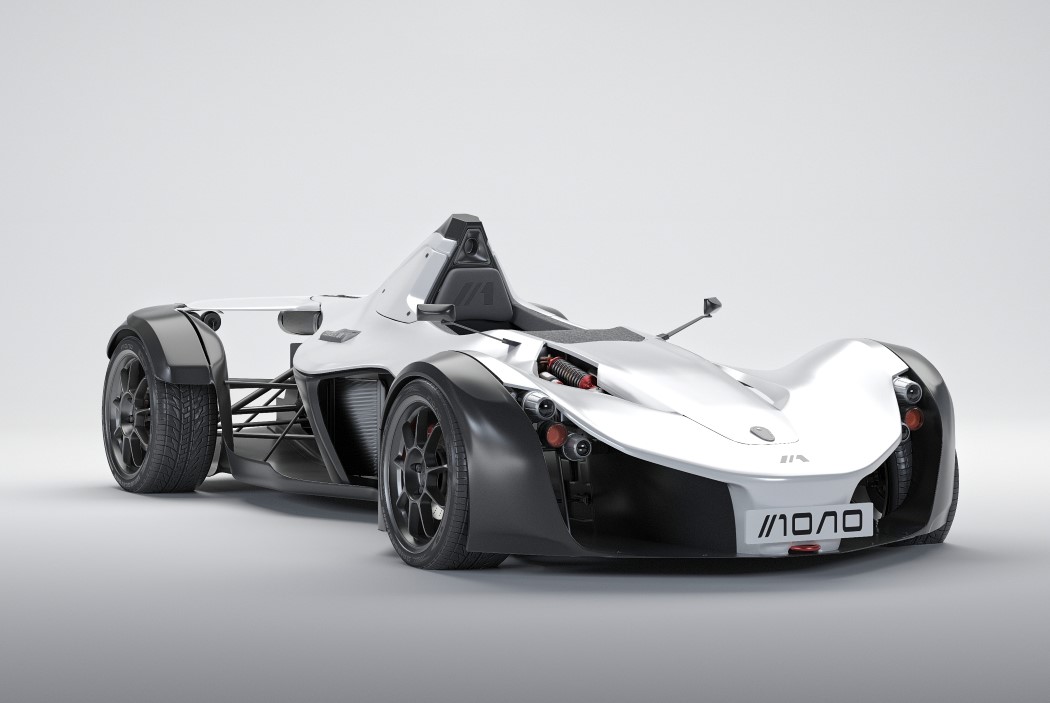 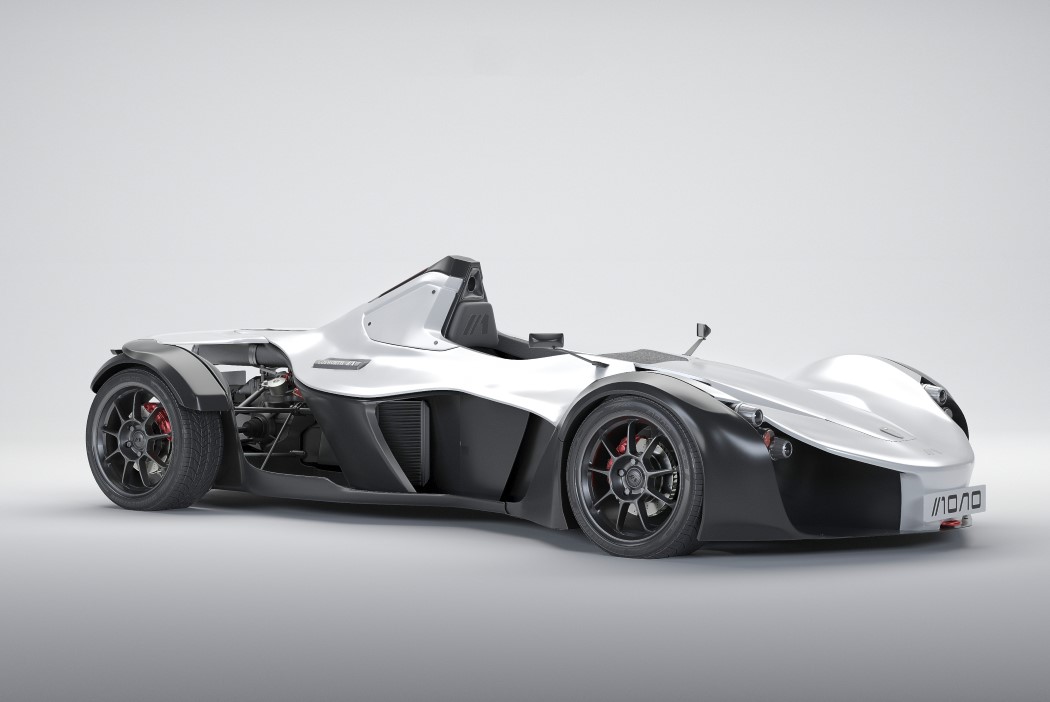 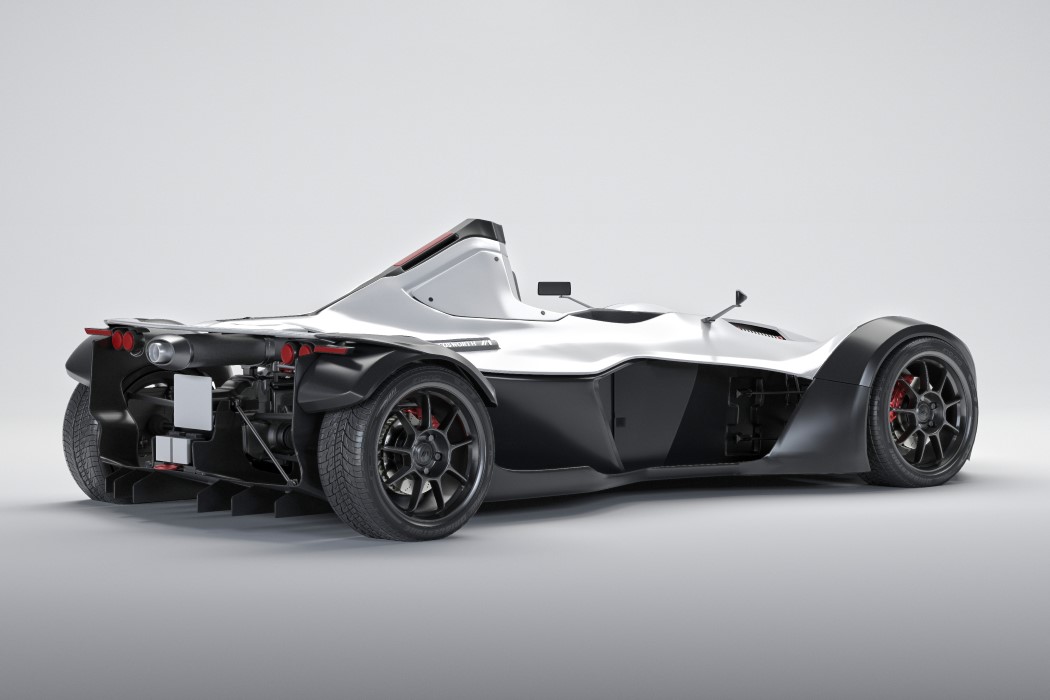 Affectionately named Alpha & Beta, this series by Munkii is an asymmetrically designed desk lamp consisting of 2 distinct halves cleverly adjoined at the base….