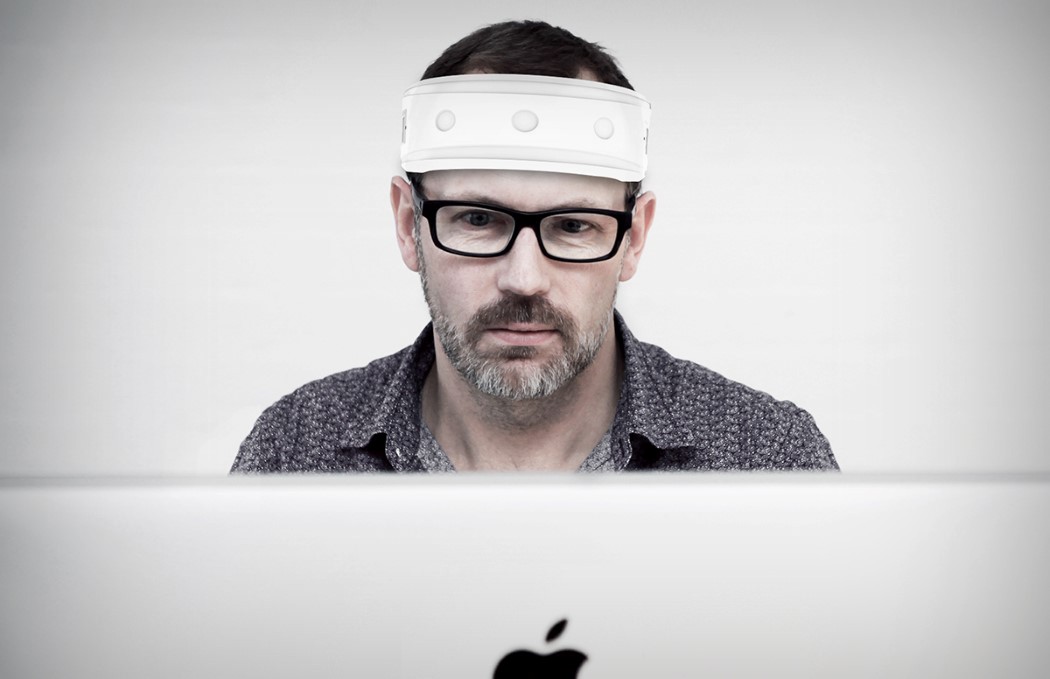 According to studies, the risk of contracting Alzheimer’s disease by the time you’ve crossed 75 years of age is as high as 51% in America. There is no current cure for this terrible disease, but there are ways of preventing it or delaying it… if detected in advance.

The ever-amazing spectrometer (remember the phone that has x-ray vision?) proves to be extremely handy in scanning parts of the brain to detect early onset Alzheimer’s disease. The Alzheimer’s Band, envisioned by Brandon Lewandowski puts two spectrometers in a wearable headset that looks like a VR wearable for your brain. The spectrometers rest against your temple, scanning the brain tissue underneath it for anomalies. Imagine the potential for something as low-cost and effective as this being used to save lives! The future could have Alzheimer’s bands capable of detecting not just Alzheimer’s disease, but also cancer, psychological disorders, or even hemorrhage it its early stages, allowing people to prevent diseases rather than cure them! 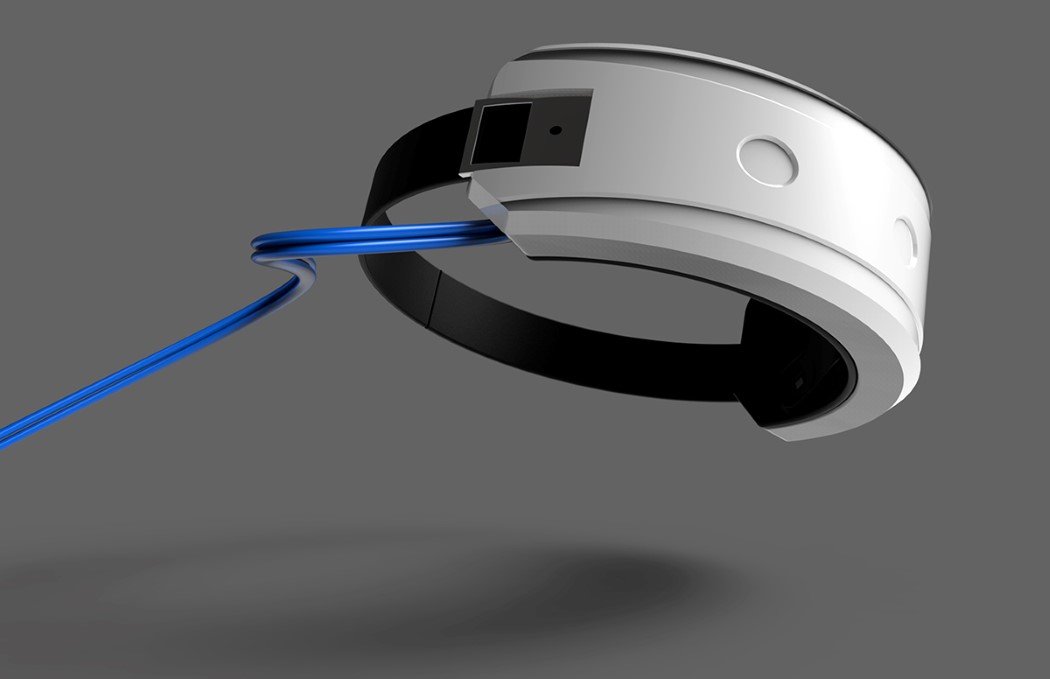 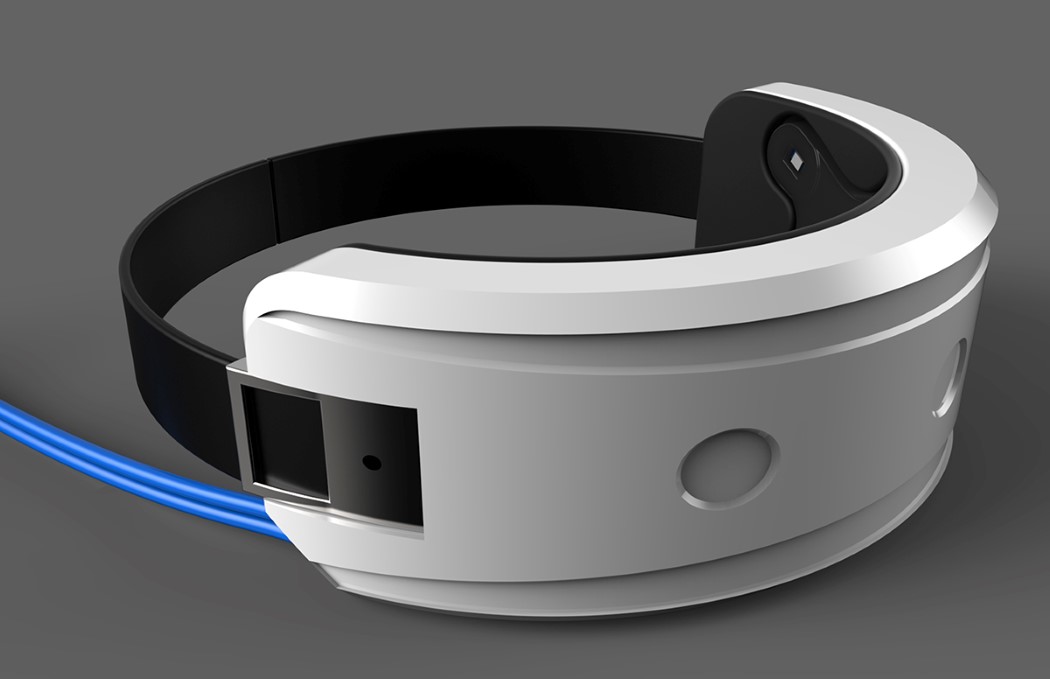 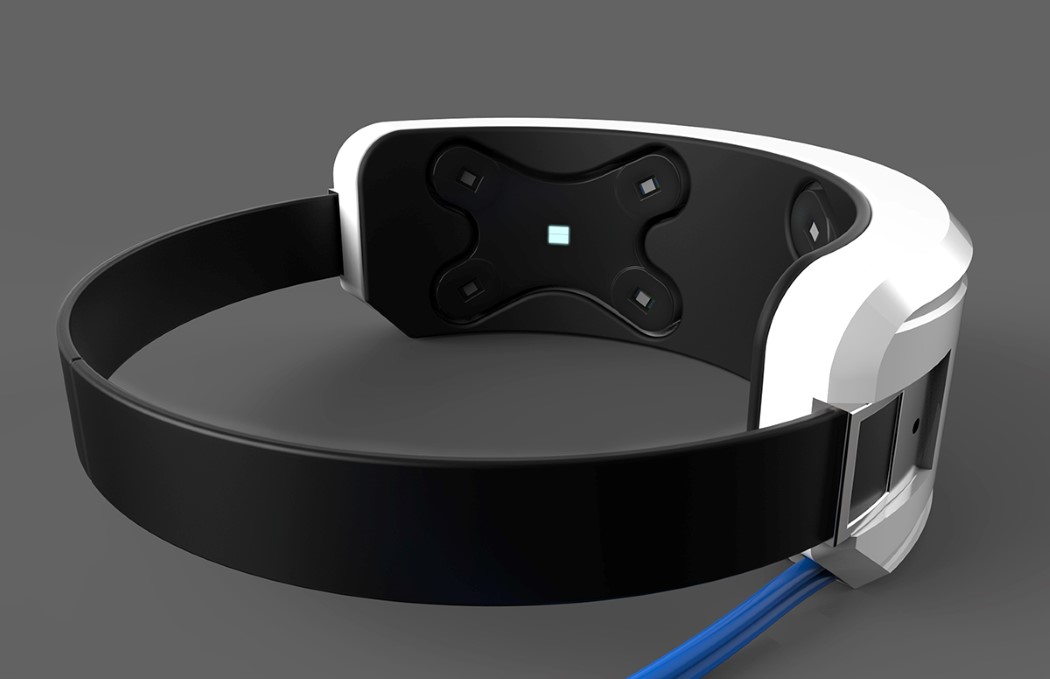 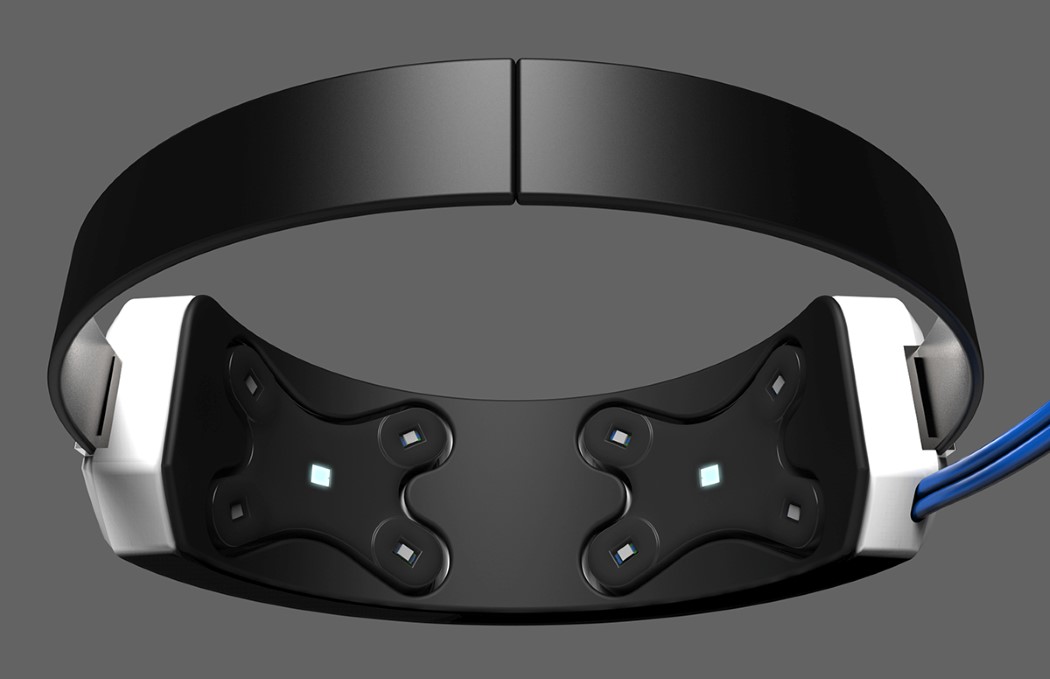 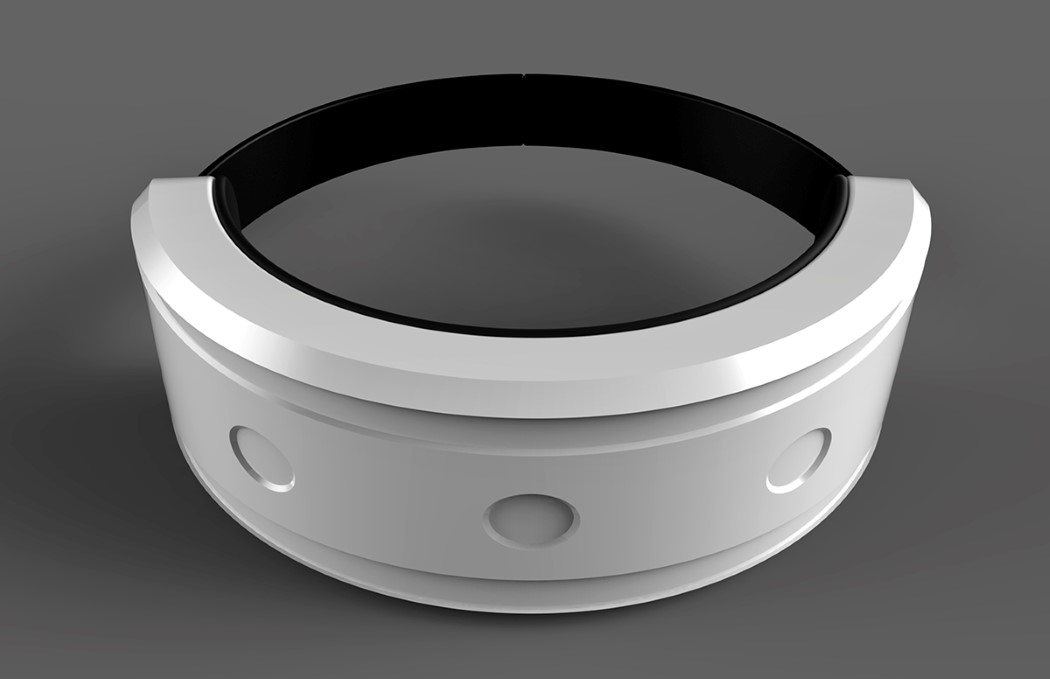 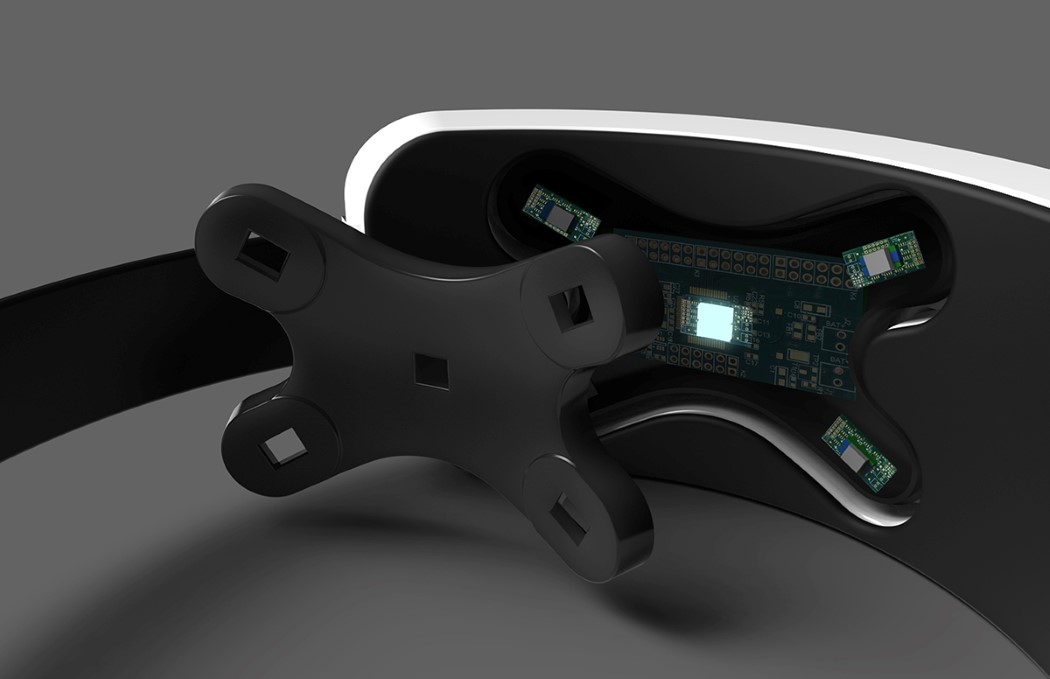 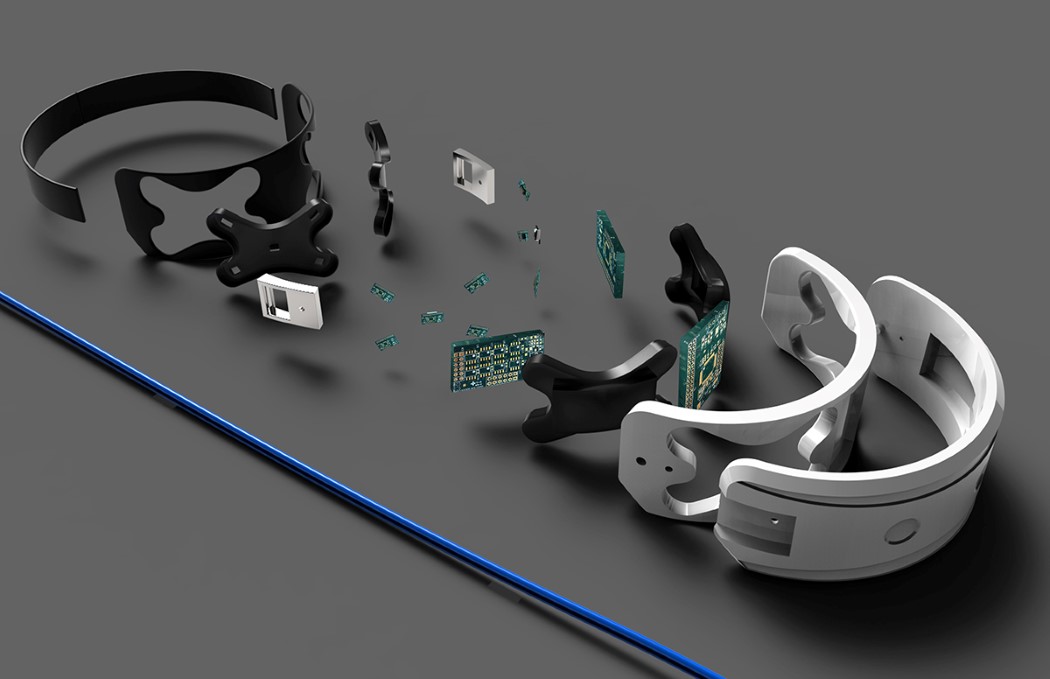 Apologies to Yiran and all those who play music, but many of us YD-ers may be ignorant on the nitty-gritty of music composition, play and…

Coming from the folks at Arovia who designed the SPUD external display in 2016, the Splay is a smaller, brighter, more versatile version of their…