The Crunch Cup is just the kind of invention I’d expect from a mad scientist who wanted to have a wholesome breakfast while rushing to work. For years we’ve been able to carry coffee, tea, juices, and milkshakes around with us in flasks, but having cereal on the go has always been that elusive concept that nobody bothered to crack… until now.

That’s where the Crunch Cup is trying to change the game. The first cup that’s designed to have cereals while on the move, the Crunch Cup comes with a double-wall construction and a double-mouthed lid to match. Made of an inner and outer container, the Crunch Cup holds both parts of the milk-and-cereal combo separately, keeping them away from each other so you’re not left with a soggy mess. The inner container holds the cereal of your choice, while the outer container is for the milk of your choice. A two-piece, double-mouthed lid sits on top, allowing you to take a sip of your milk and a crunch of your cereal at the same time. The cereal remains crunchy because it isn’t soaked in the milk until it reaches inside your mouth, and the lid itself can be closed so that you can take your breakfast with you on the go, taking a sip/crunch every 5-10 minutes whenever you feel like. Can be used with milk and mini-Oreos too! 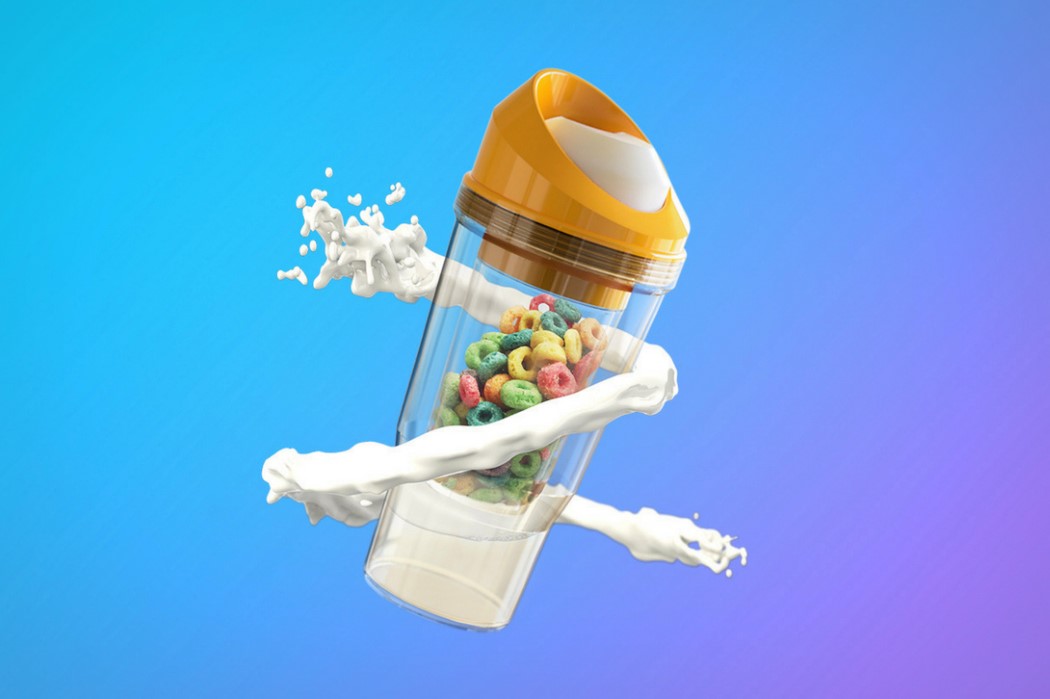 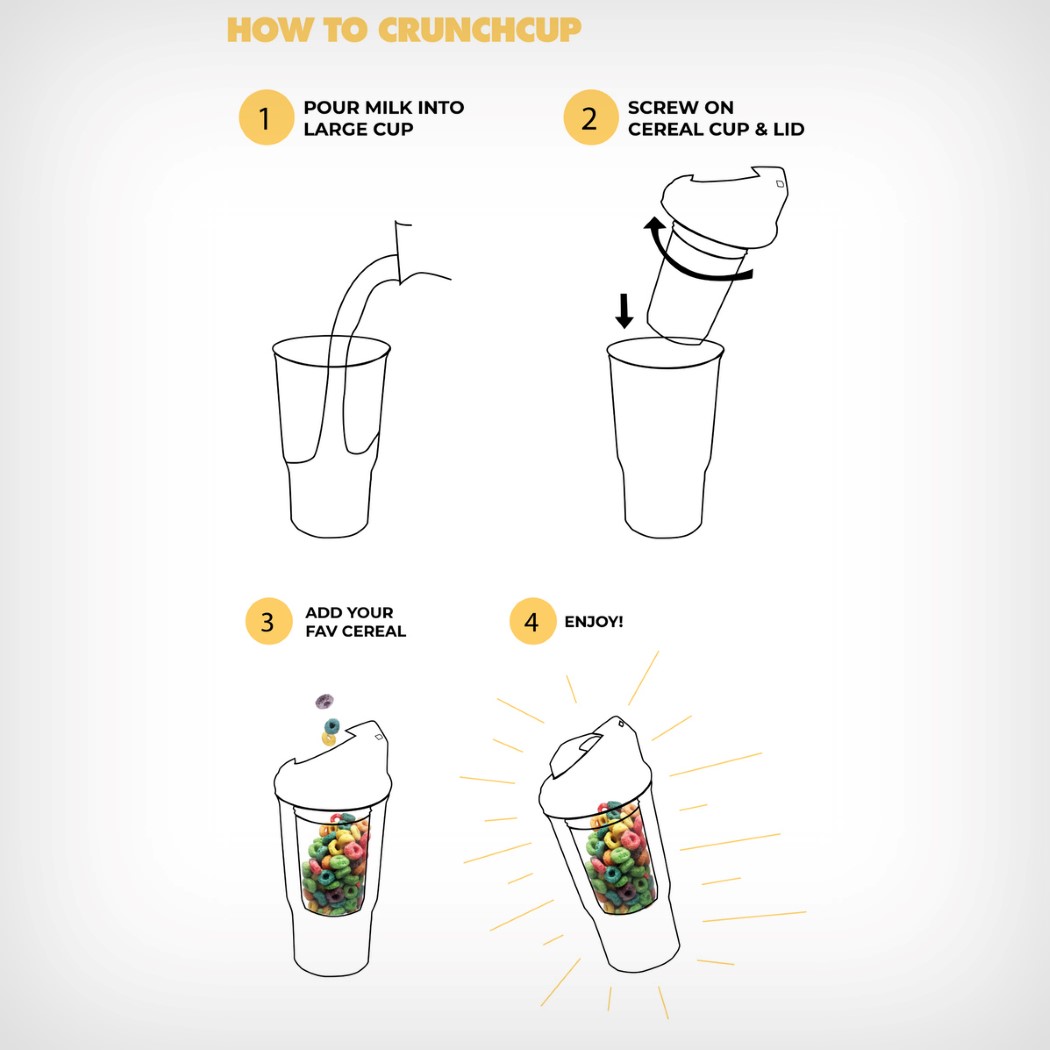 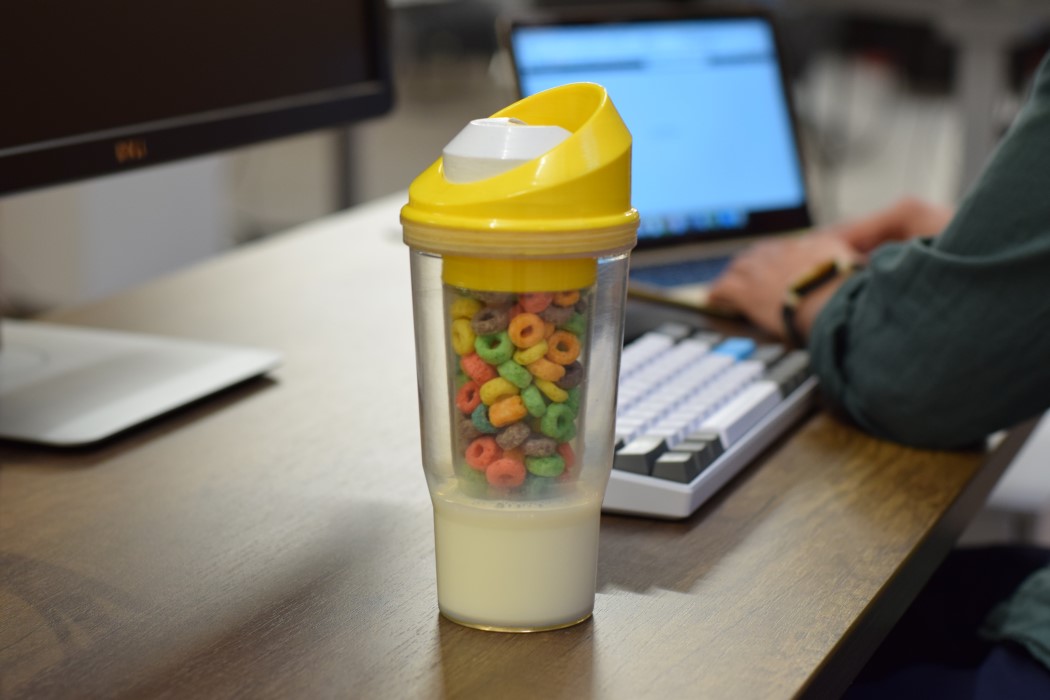 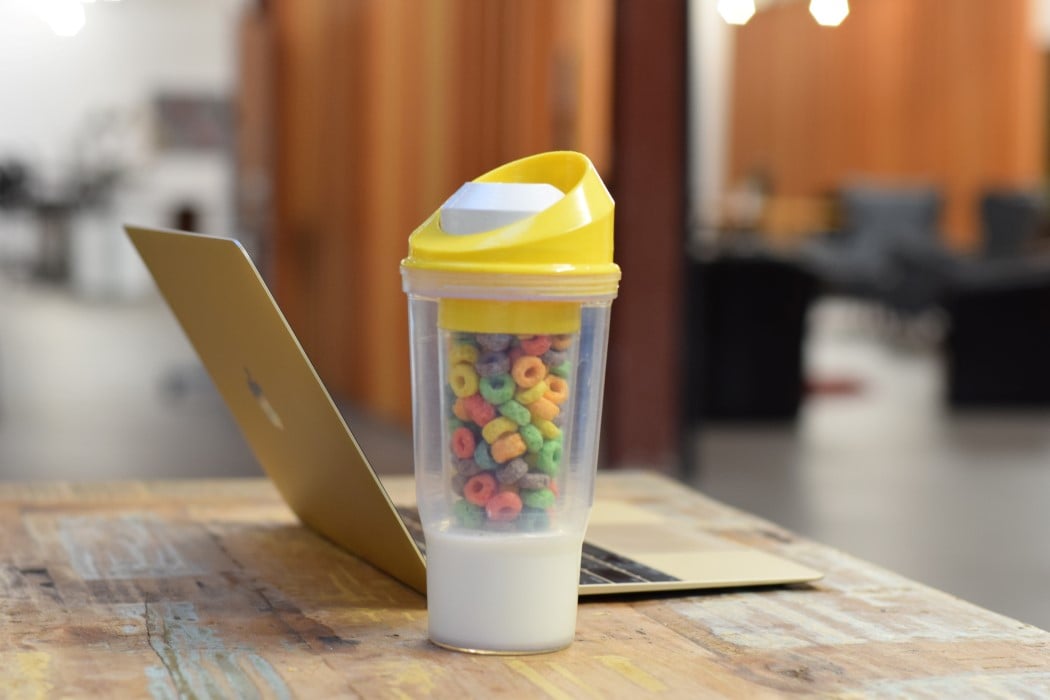 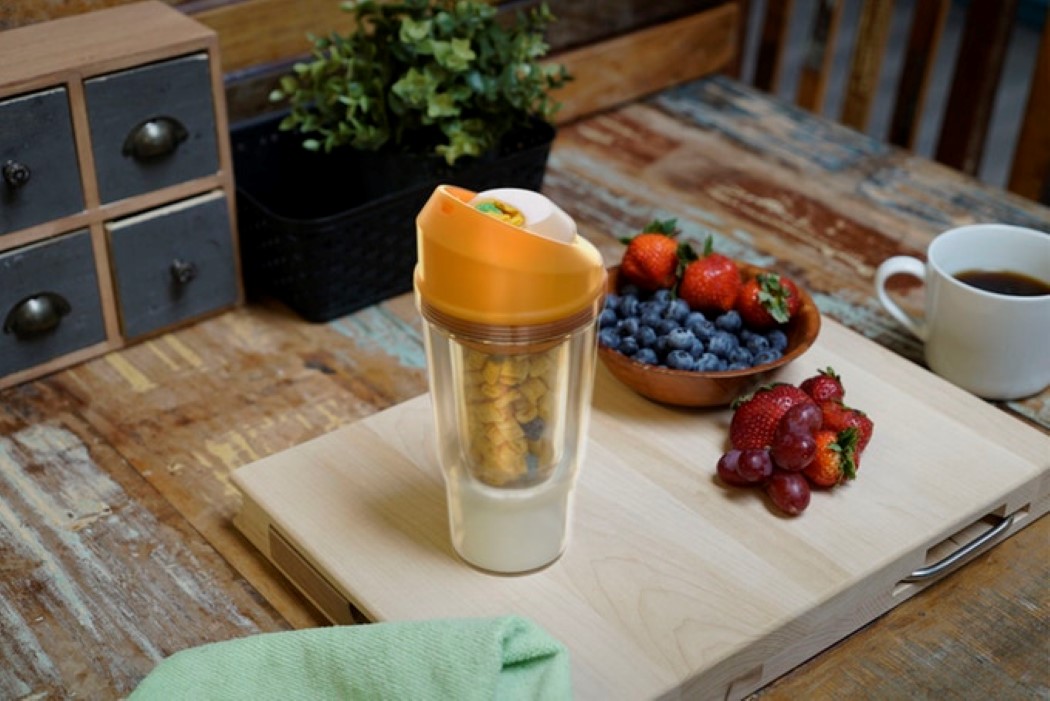 1,000 feet you say? That’s the claim made by hField Technologies, makers of the Wi-Fire; a wireless device that extends the reach of a standard…

Another intriguing design by Stephan Siepermann, the Locky series is a clever twist on a familiar fragment that’s presented in a different and surprising material…

The FLEXO 001 lamp’s shade is unmistakeable as what most consider to be something they’d generally throw out! Composed of discarded coffee, dog food, olive…