While the tech giants of our time are busy putting two and three cameras inside one phone, there’s an electronics company based in Sichuan, China that’s silently changing the entire smartphone game. The H2, debuted at CES this year is now shipping out to various countries worldwide. What’s so special about this phone? Right beside its camera, lies a spectrometer, capable of identifying, and cataloging every material and chemical known to man!

Dubbed as the phone with X-Ray vision, the H2 is a smartphone that may just build the foundation for phones that are actually smart. In a world dominated by fake news, and with most organizations trying to fight the rising tide of “alternative facts”, the H2 plays a significant step of giving you an accurate depiction of the world around you. Imagine being able to scan food and know whether it has any allergens, or if it is past its sell date. Imagine knowing that the diet soda you’re having actually has sugar in it, or even more importantly, if your cocktail has been spiked. The H2 phone becomes the magnifying glass you hold against the world, essentially giving the phone a truly new function… something that hasn’t happened ever since the smartphone became your biometric lock & key (with the fingerprint scanner, introduced roughly 4 years ago). The spectrometer on the phone isn’t just capable of working with foods. It can even do as much as pick up biostats, essentially being able to read your body fat percentage, or your blood sugar, or even more work in sync with your body and identify if the medication you’re taking is actually helping you or doing you harm.

The H2 is still, spectrometric magic aside, quite a great phone. It ships with both front and back cameras, a fingerprint scanner, a 6inch HD screen, 3000mAh polymer battery (much safer than the lithium ion ones), and a rather nifty button on the side that gives your phone an adrenaline boost by clearing memory caches and prolonging battery life. Easily the Superman of phones, I’d say! 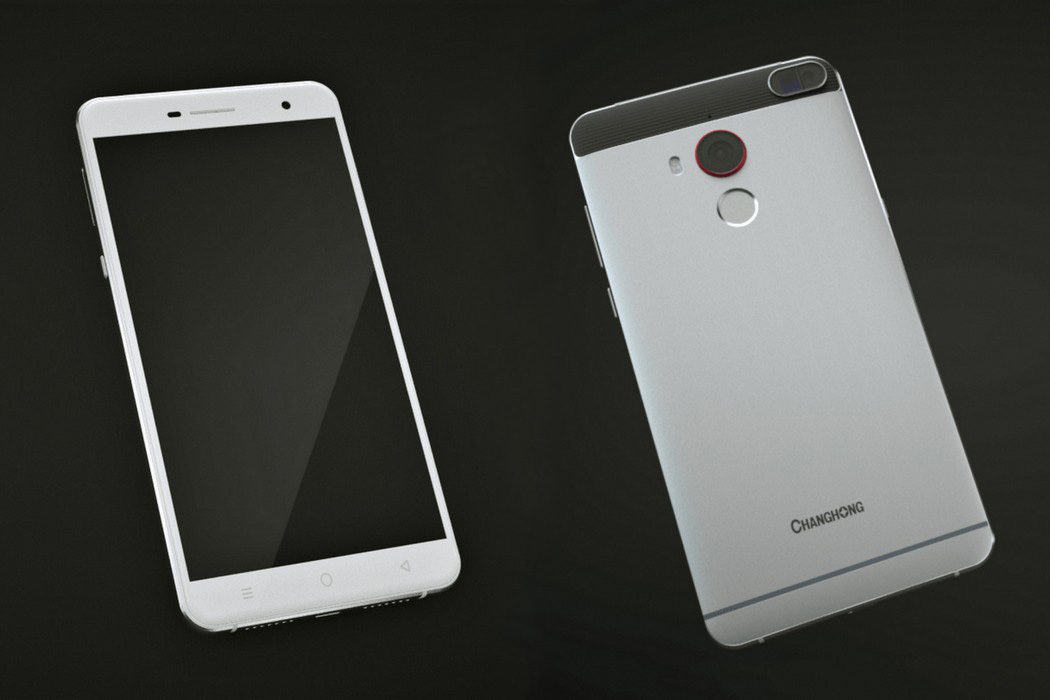 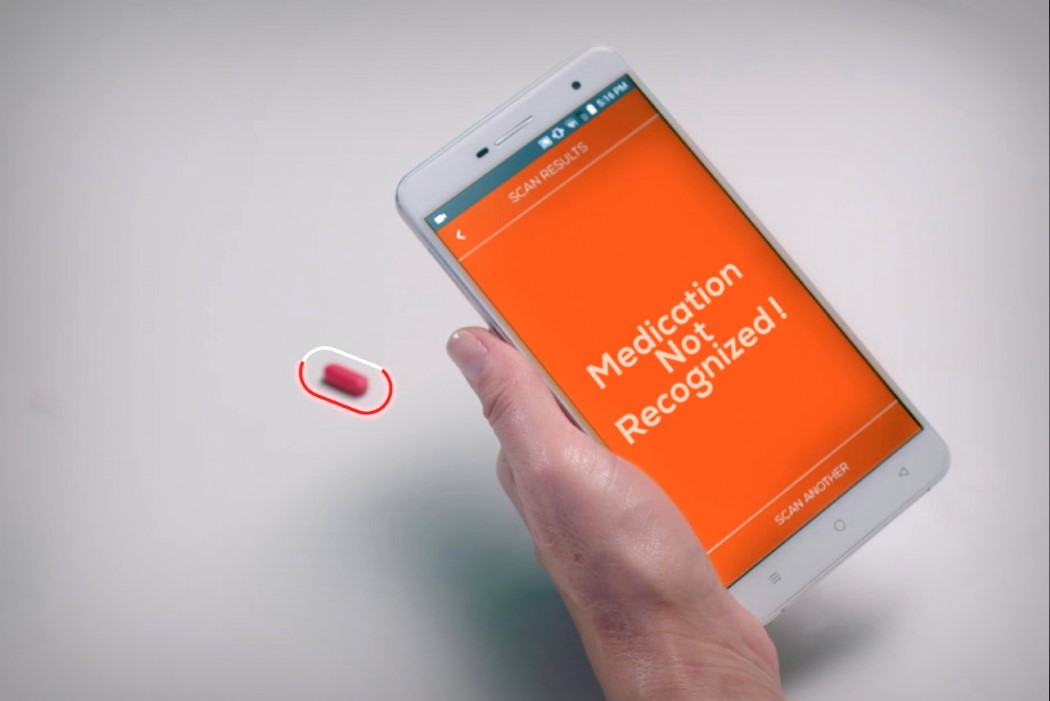 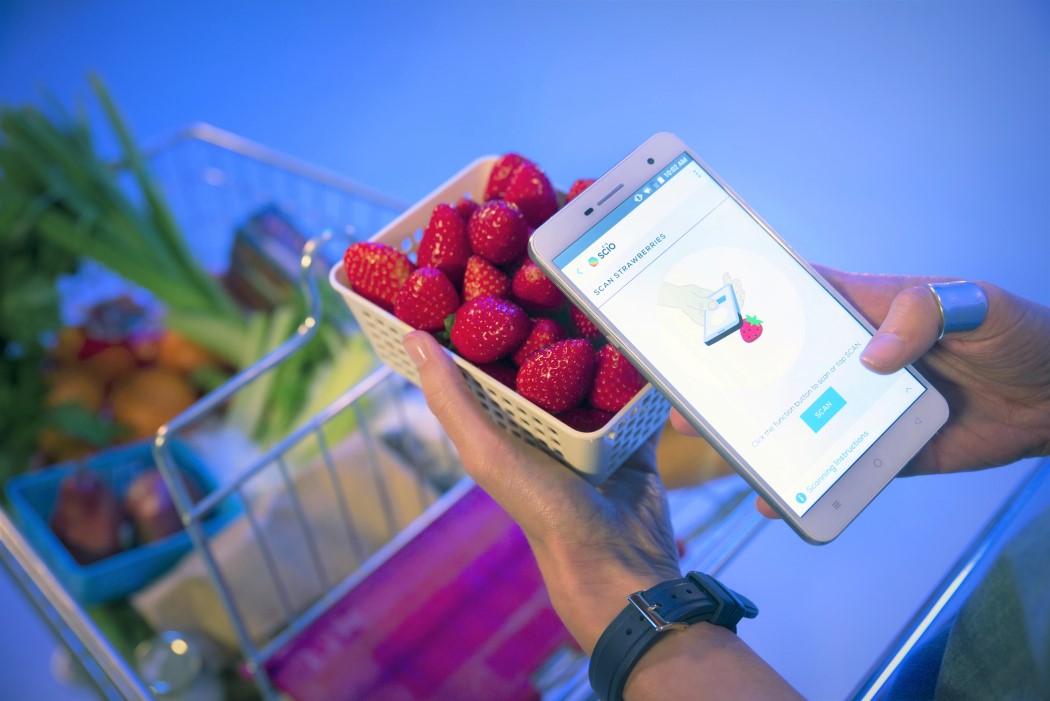 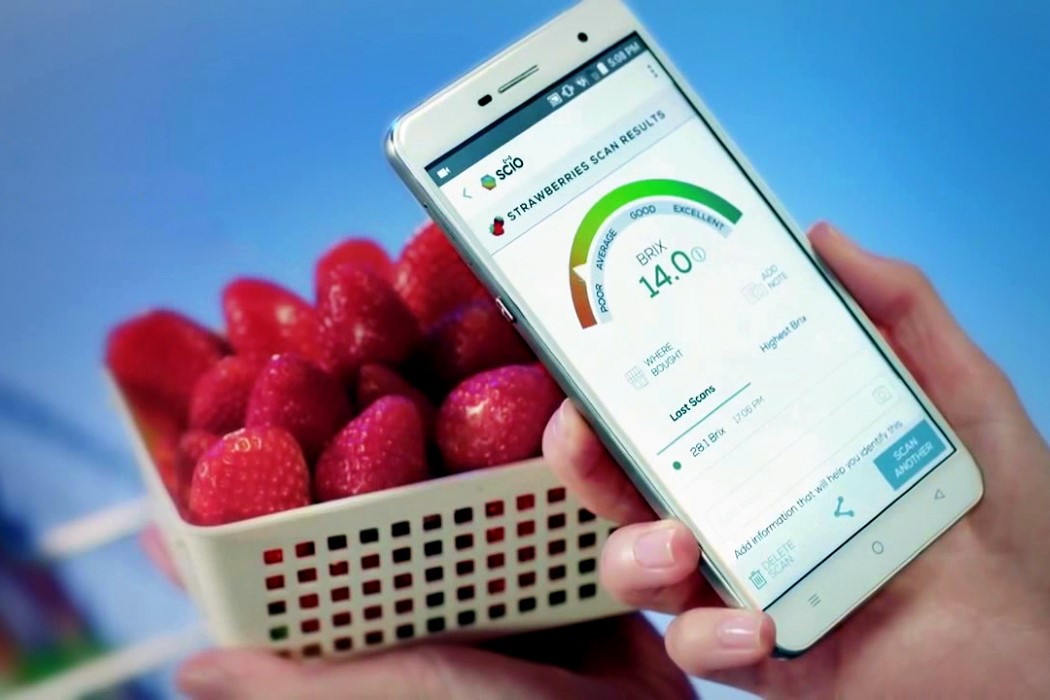 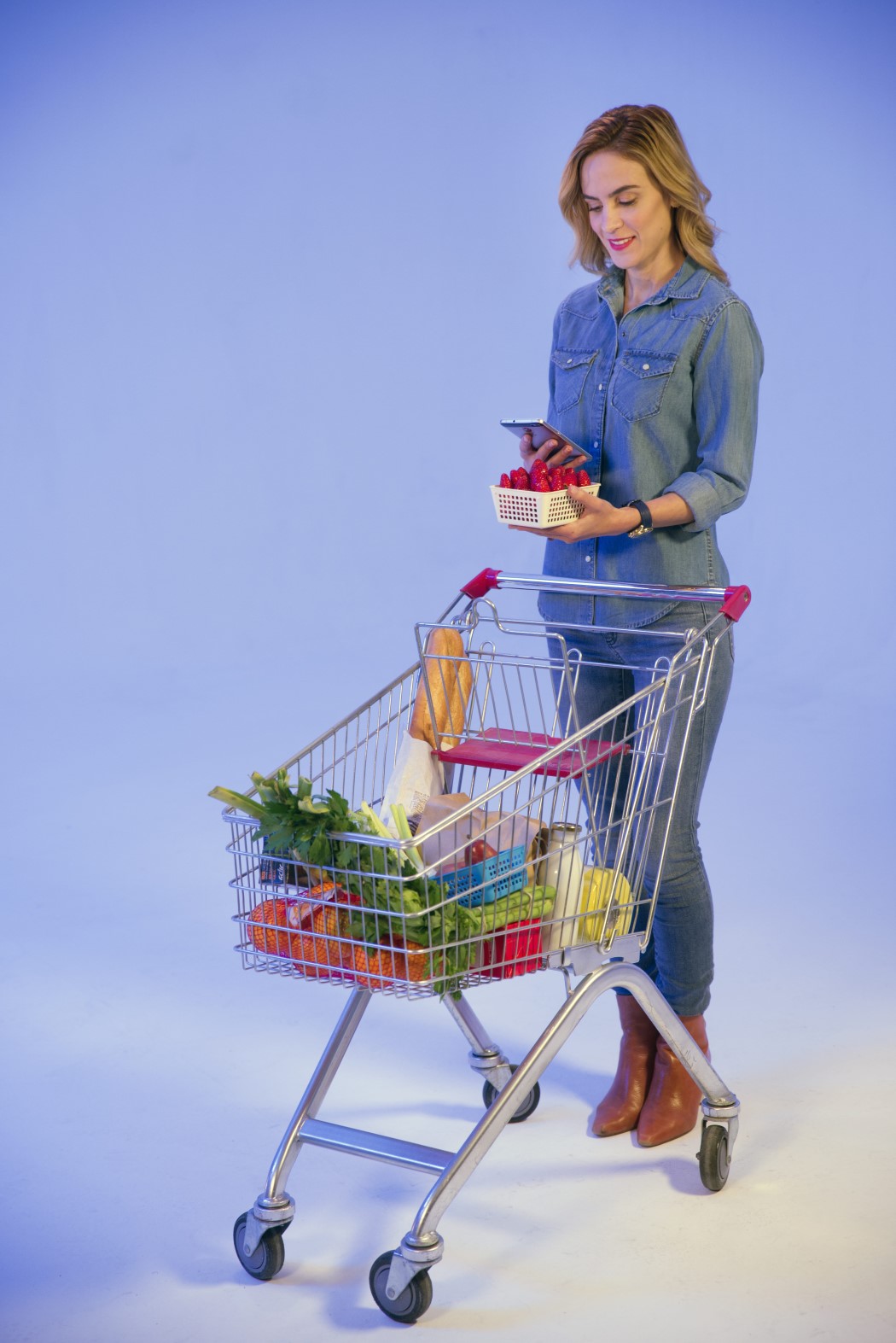 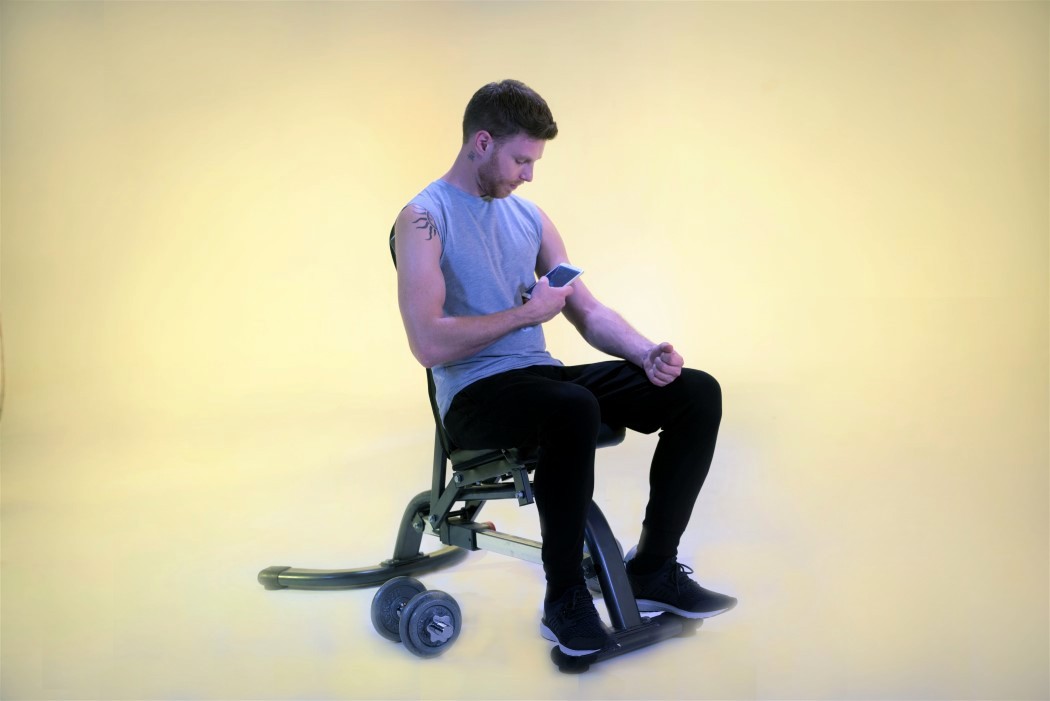 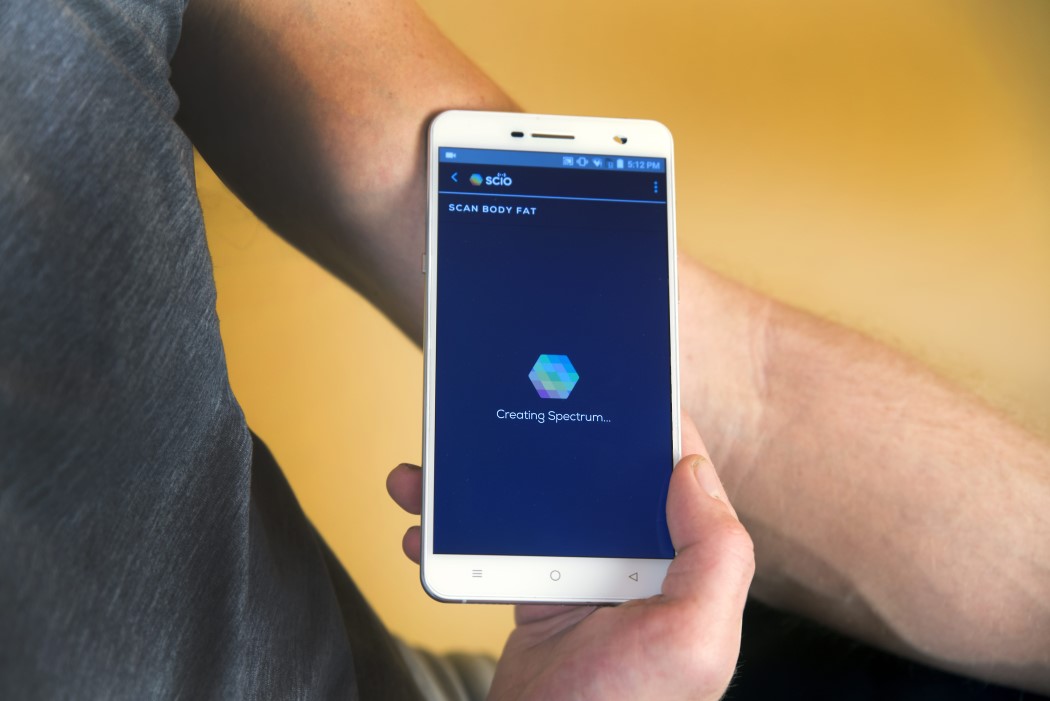 This modern design, inspired by the classic shape of the martini glass, brings hard and soft elements together to create comfortable and flexible seating. Screwless…

Now that we work from home I feel like we are more aware of how quickly our workspaces can become cluttered. Not just with snacks…

Unfortunately, we live in a day and age when simple locks are no longer enough. Between lock-picking pros and clever criminals, an additional layer of…