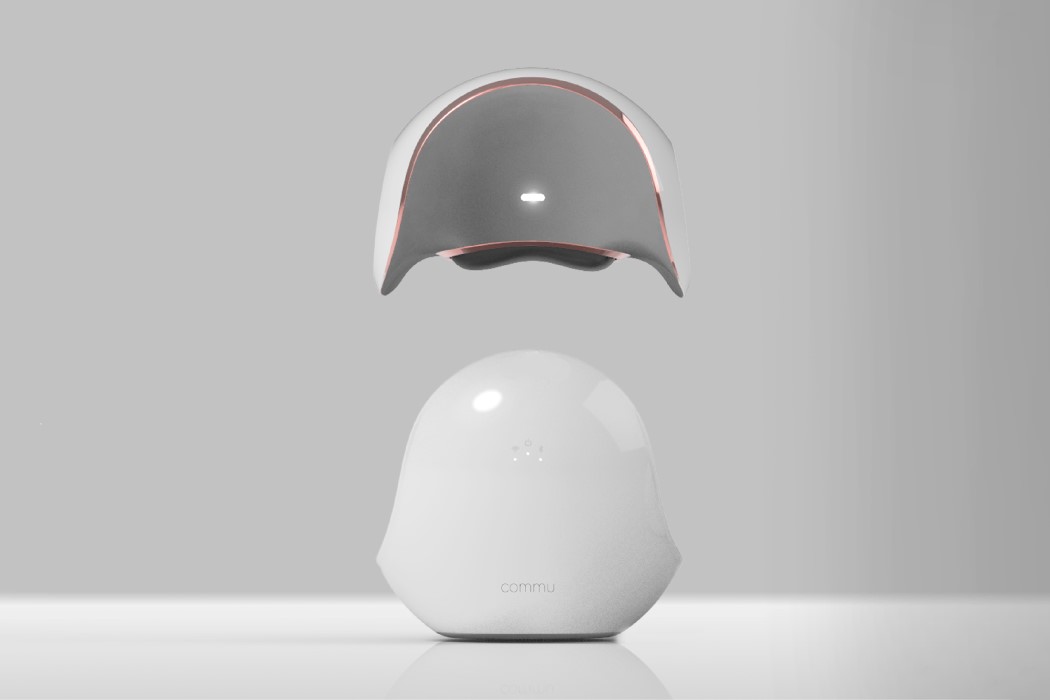 A hearing-impaired person usually has no frame of reference when it comes to speech, but they possess all the tools needed to speak correctly. Through process of lip-reading, the deaf can pick up how to speak, and moreover, people who have lost their hearing later on in life often have the powers of speech, but lack the practice and the ability to tell if they’re speaking correctly. That’s where the Commu helps.

Designed to help the hearing-impaired speak correctly (while also making sure their vocal muscles don’t atrophy with lack of use), Commu is a two-part device designed to capture vocal-chord vibrations and translate them into speech, guiding the user through the process of enunciation and pronunciation. One half of the Commu sits on the throat, with a vibration-sensor capturing the nuances of the waves, to translate them into text. The other half of the Commu docks your phone, allowing it to display your speech waveforms, as the phone’s app uses AI to determine whether the sentences spoken were clear or not. Gradual progress helps users retain powers of speech even though they can’t hear speech on a day-to-day basis! 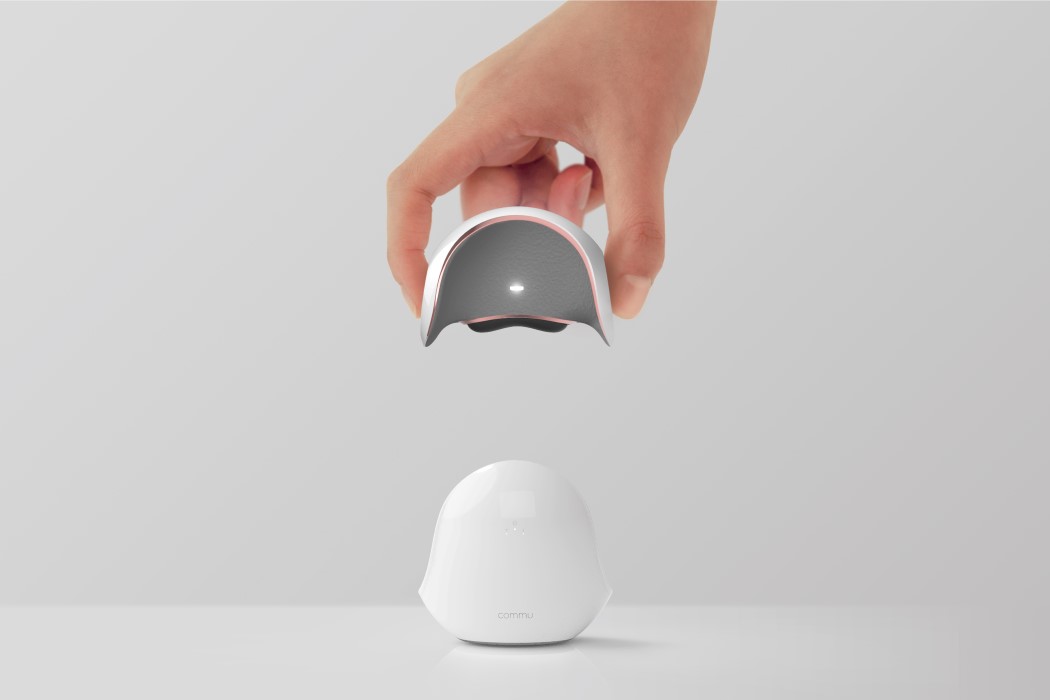 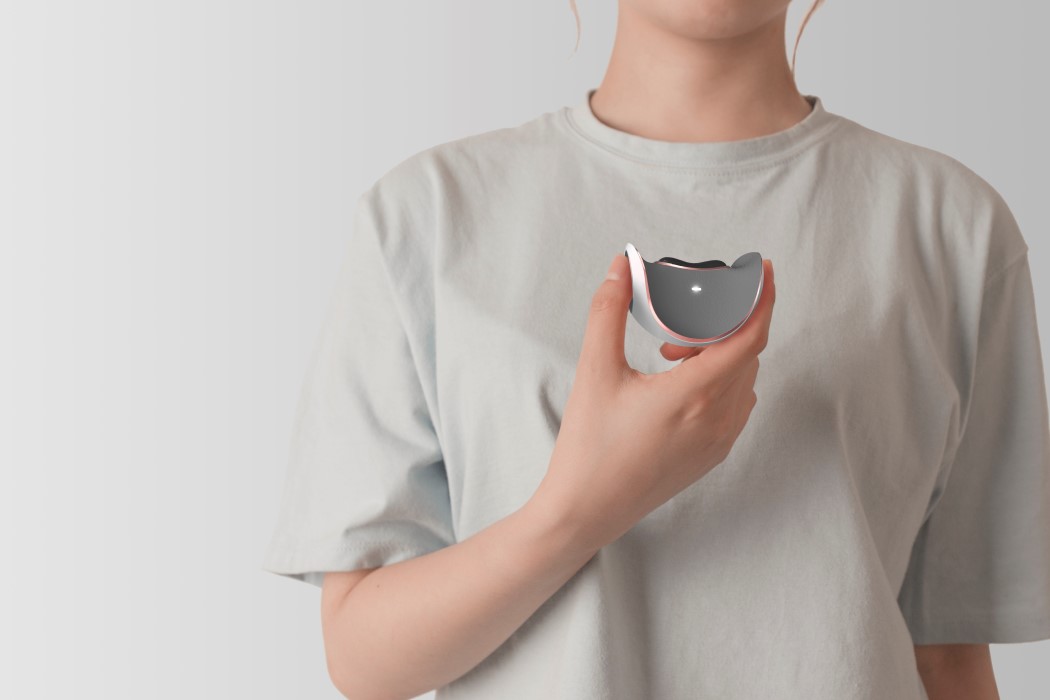 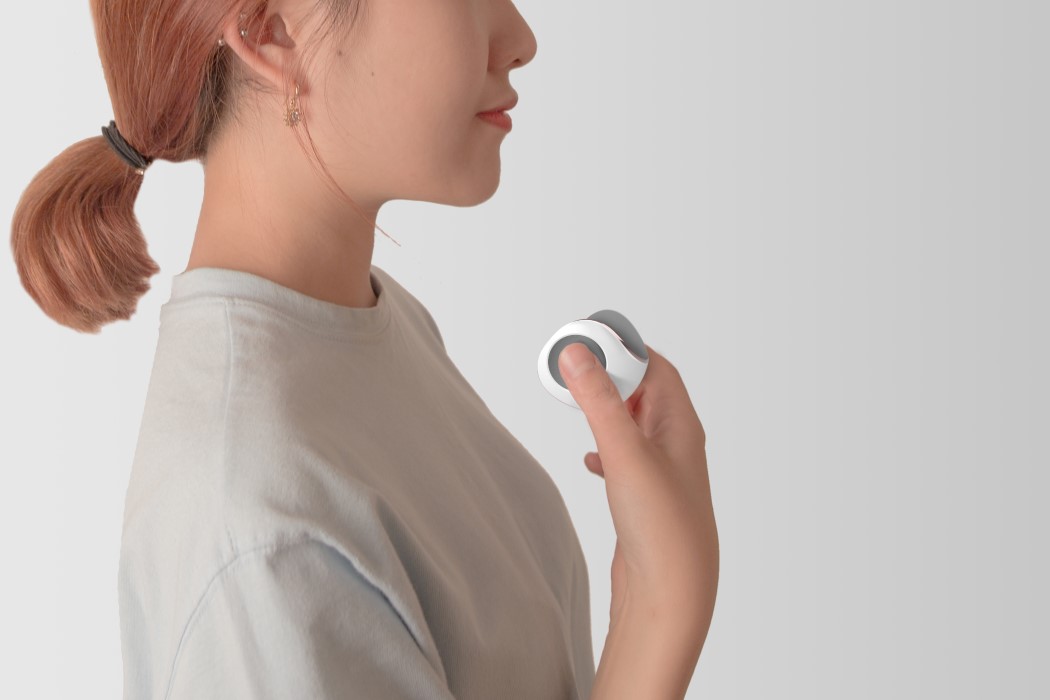 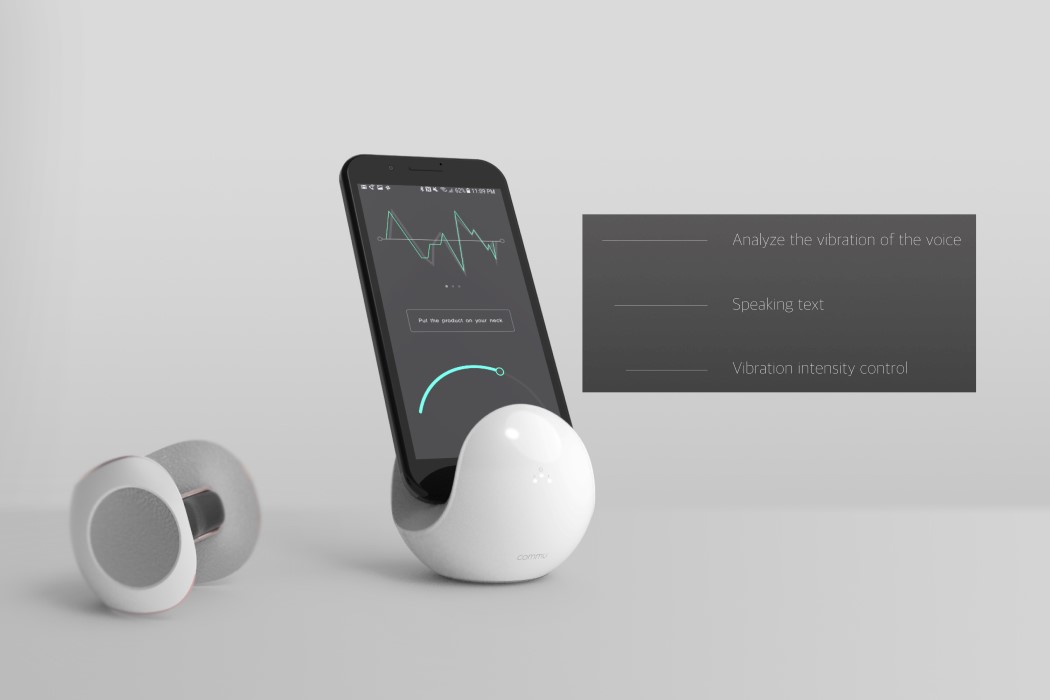 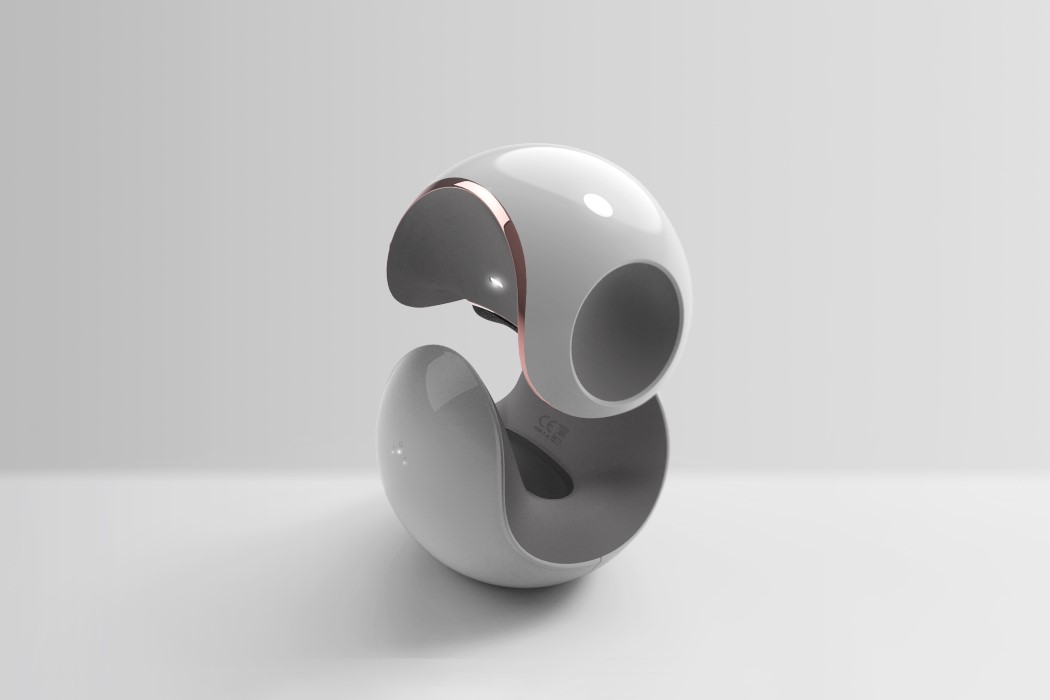 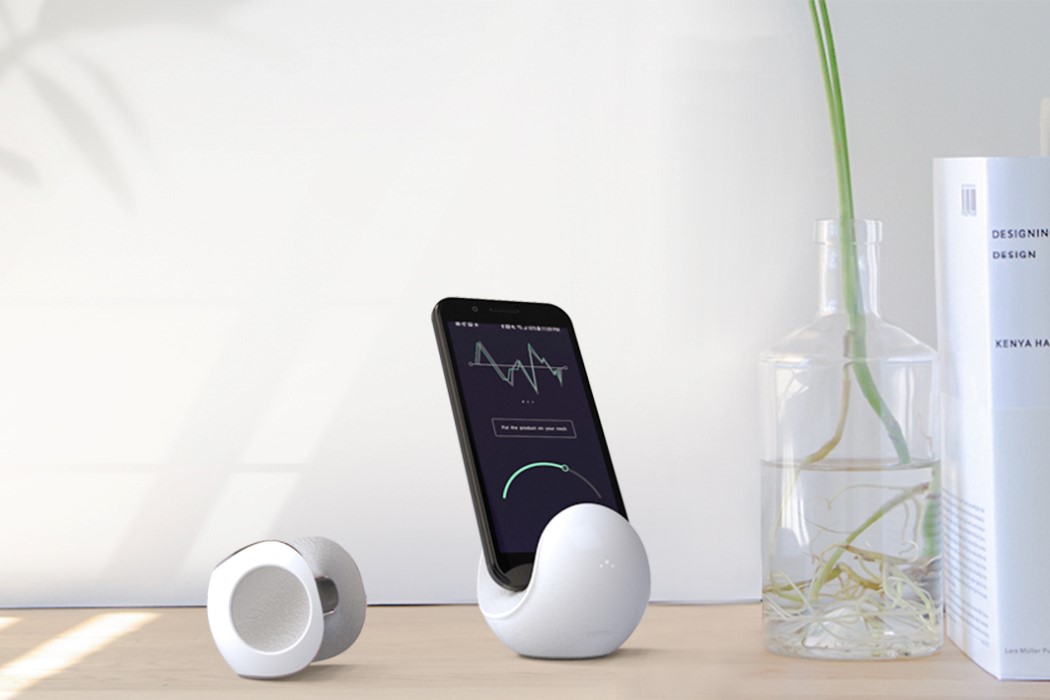 The Cortina rechargeable heating system by designer Gergő Kassai is perfect for warming a quick bowl of soup. The user simply pours cold soup into…

Meet iDUCK, a very clever stand for your iPhone and other smartphones. Fashioned as a duck beak in a bright orange color, the stand sticks…