Sony. The Japanese giant known for Playstation, Xperia, and a wide variety of other things… has a history pf also producing some of the weirdest and most unusual products. Most of them ahead of their time, all these products are a result of Sony’s incredibly creative R&D department. Their latest invention? The FES-2 E Ink watch. Literally paper-thin, given that it’s basically just an E Ink screen in the shape of a watch, the FES-2 is designed to do two things. Or rather three, if you count making watches an incredibly cool thing again.

Firstly, in a world where tech keeps getting slimmer, watches actually aren’t. The smartwatch revolution has, if nothing, made watches clunky again. The FES-2 is literally feather-light, and feels less like a watch and more like a stylish wrist-band that tells you the time. Secondly, and most importantly, it opens the floodgates for graphic and fashion designers to dapple with product design, essentially giving them the power to use 2D/3D visuals to play the role of CMF in product design. The templates people design for the FES-2 become watch-designs, essentially allowing everyone to make timepieces! Think about it, rather than changing a wallpaper on your smartwatch, you change the design of your entire watch! 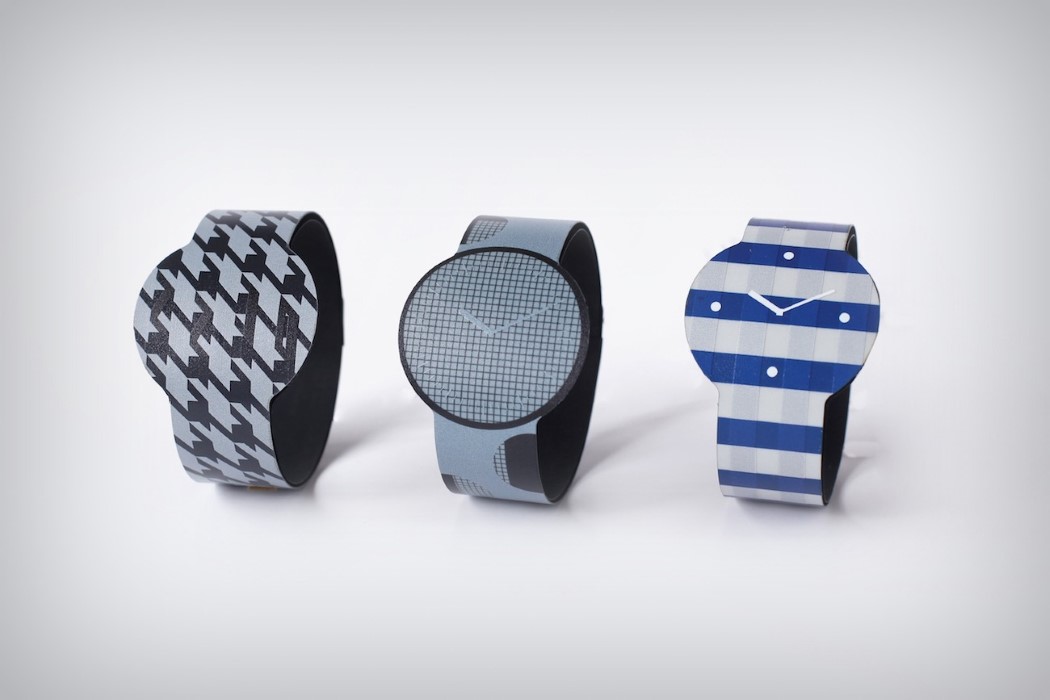 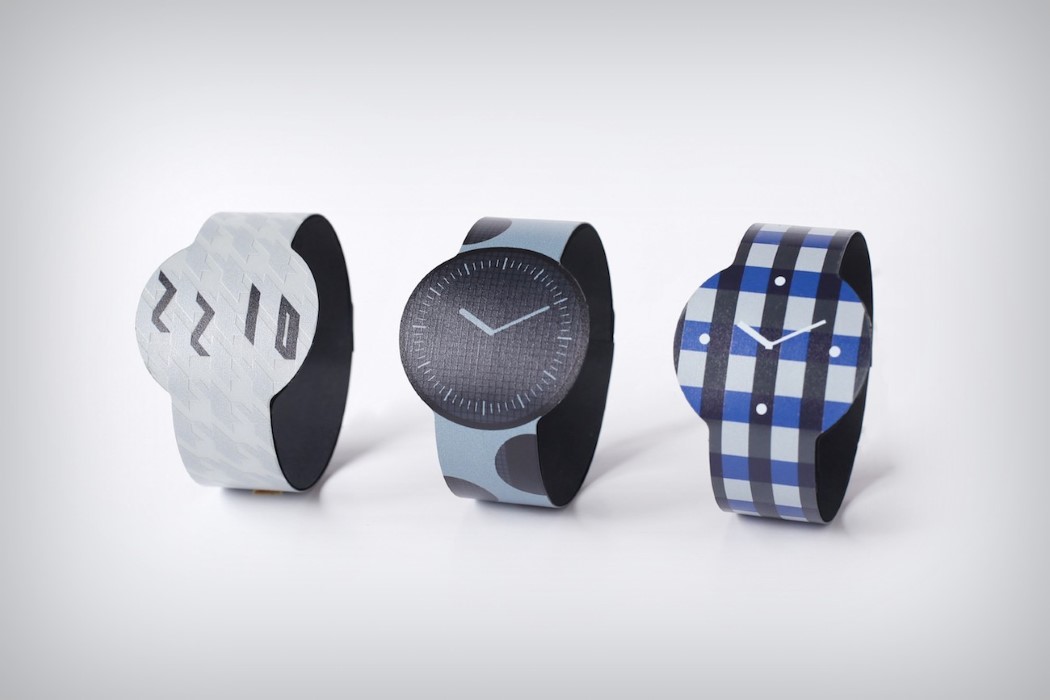 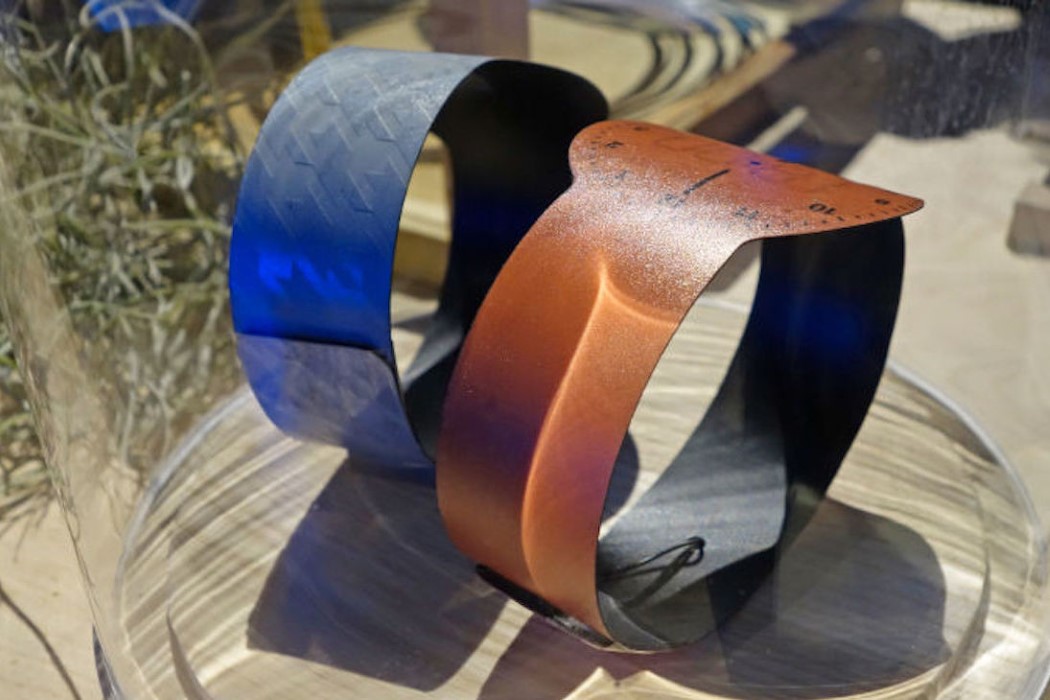 This quirky jar turns your tea-leaves into soil, and the teaspoon into a sapling!

I’ve been pretty vocal about my love for Qualy Design’s products and how they reinterpret mundane objects as beautiful, desirable keepsakes. The Sprout Jar is…

PS Design’s iPhone 13 concept poses a pretty interesting question. Wouldn’t it be nice if your smartphone had a display on the rear that let…

One of my favorite games at a kiddies Birthday Party used to be Treasure Hunt. The charm of such traditional games has been lost, ever…