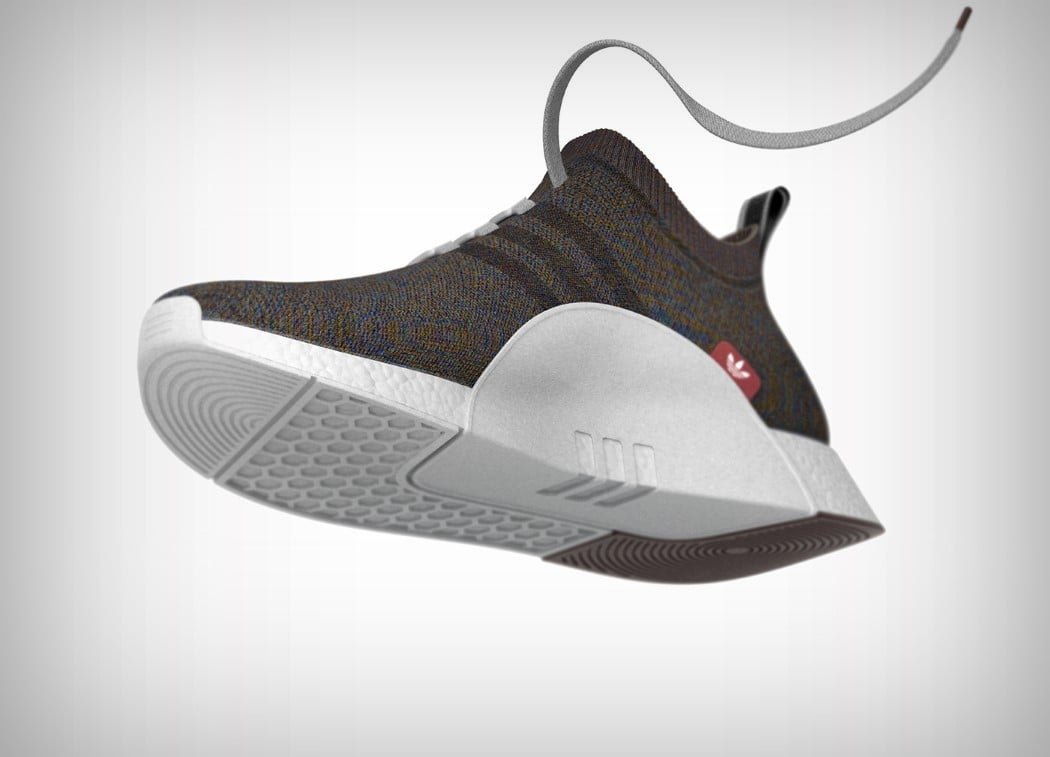 The Adidas Primeknit series is here to collide head-on with Nike’s Flyknit. Last year, the sports shoe industry got a complete makeover with the Flyknit, shoes that had the construction and the feel of a fabric sock. Rather than resorting to traditional shoe-making techniques which involved stamping out shapes from sheets of leather or rubber/polymer, the Flyknit just wove those shapes, resulting in virtually no waste, plus a shoe that felt much more breathable/comfortable.

The Primeknit NMD Omega feels like a sock but looks like a rather dapper shoe. Unlike the Flyknit series that were made for mostly athletes, the NMD Omega is more of a fashion statement. The fabric construction on top along with the rather prominent and unique outsole design are definitely eye-catching. Plus, with the cozy fit of a sock, the casual shoe just became comfortable too! 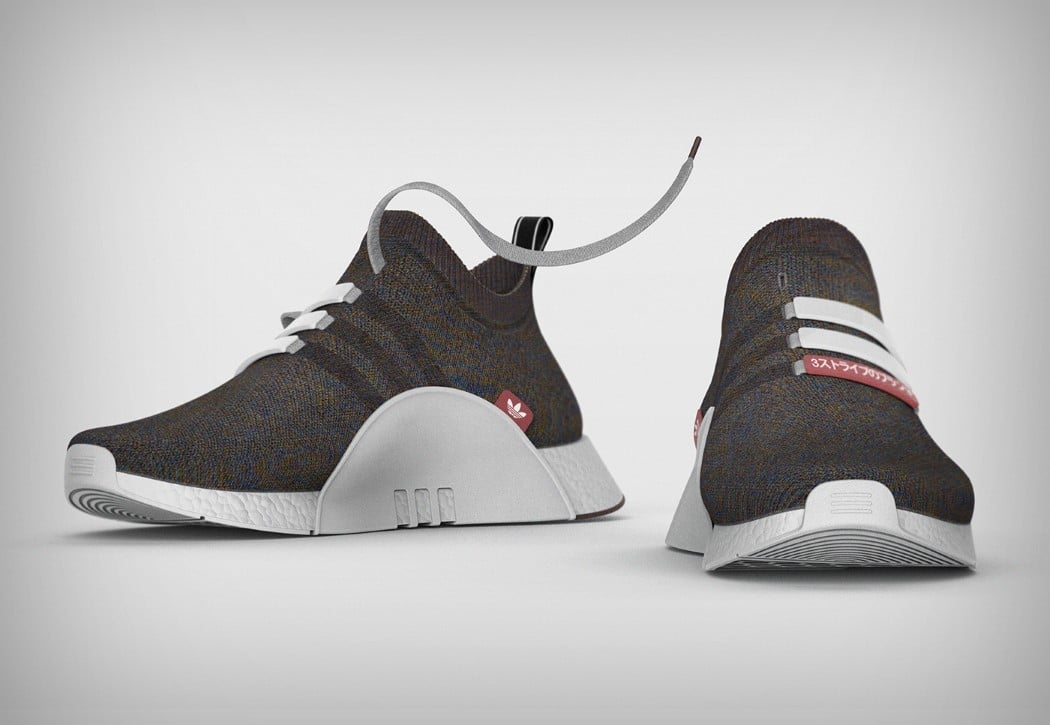 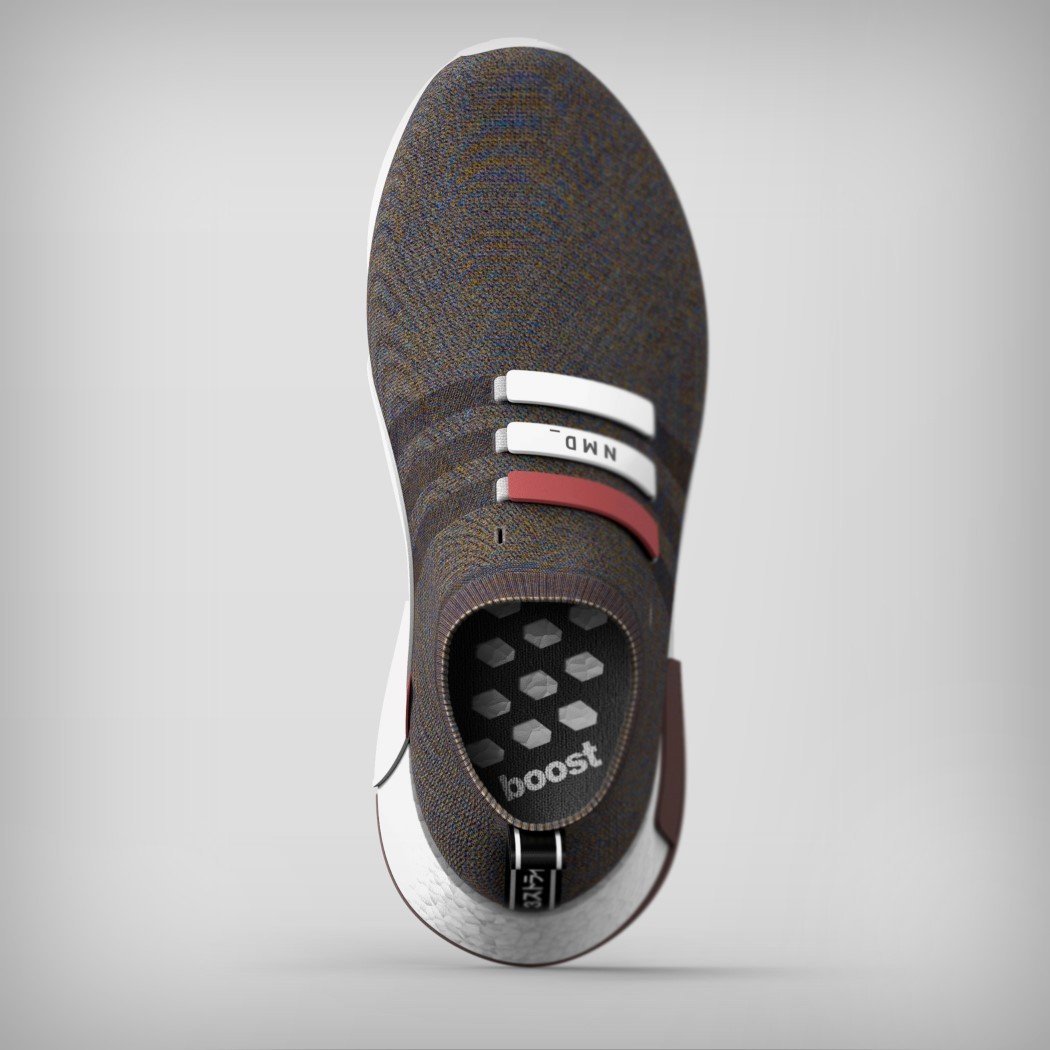 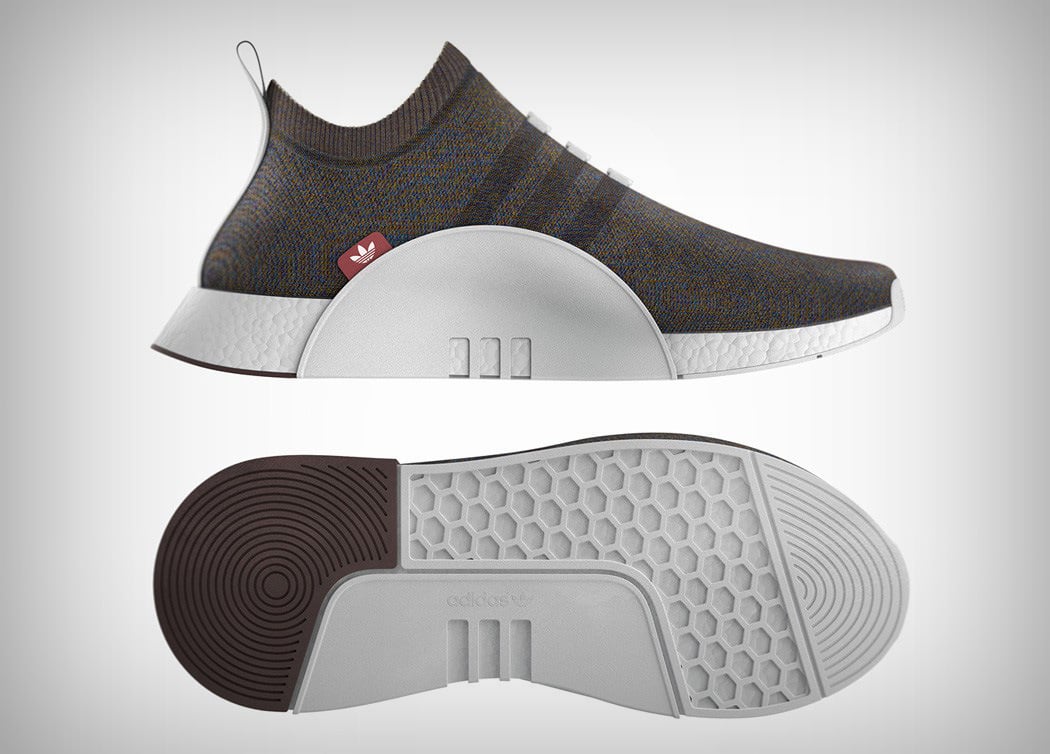 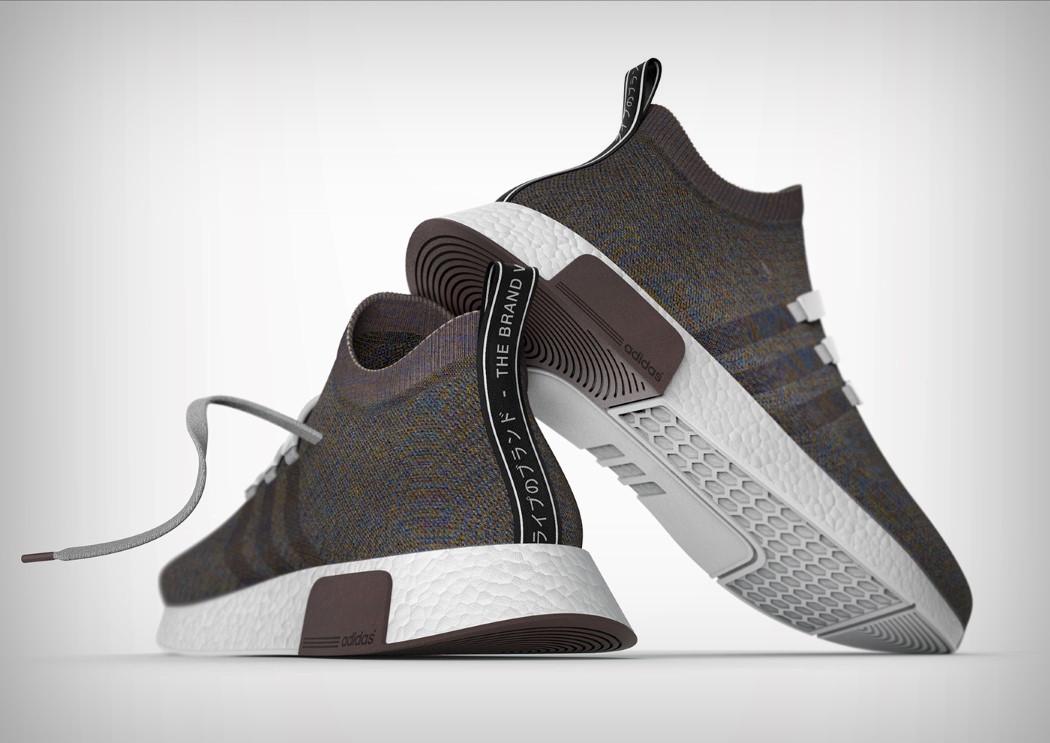 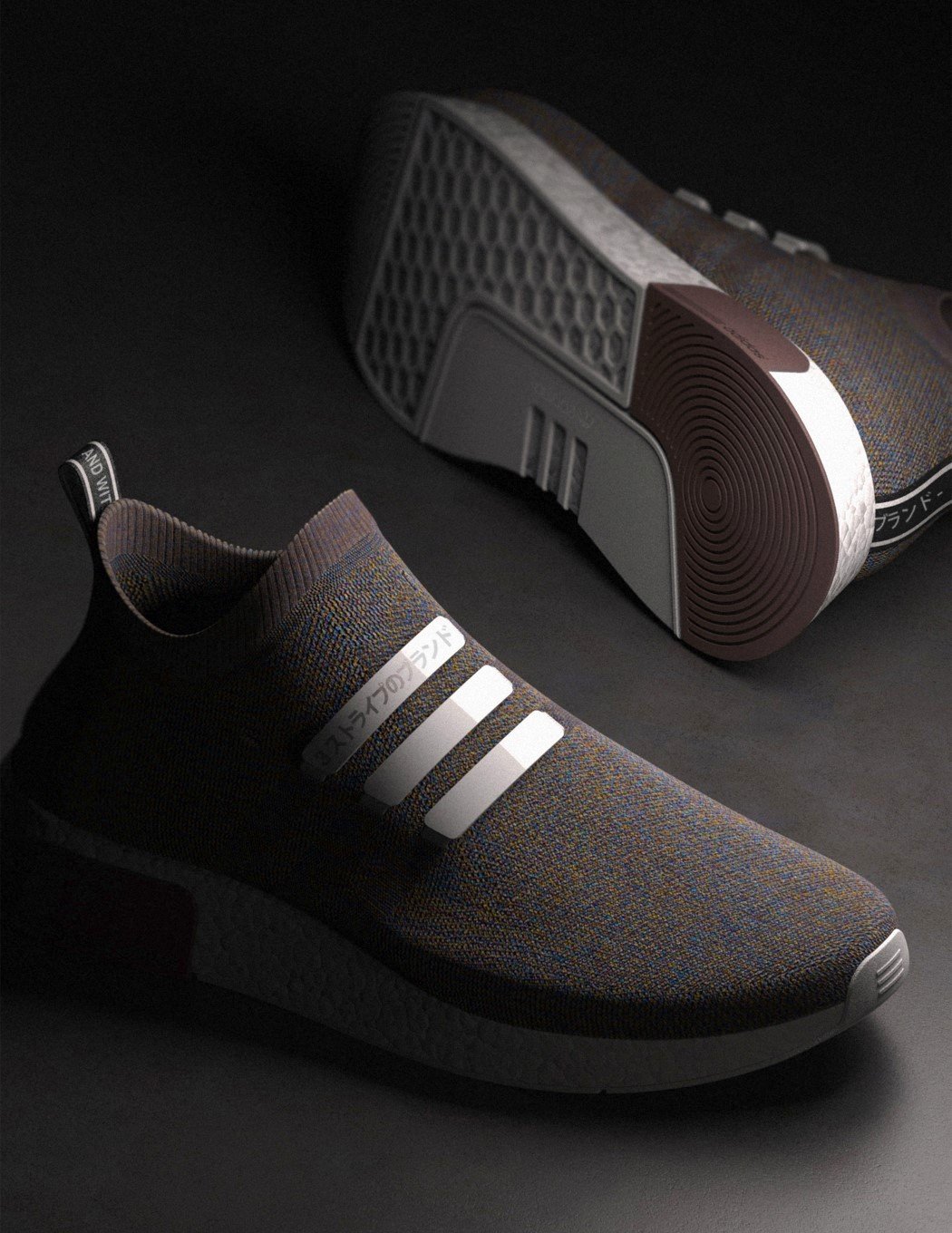 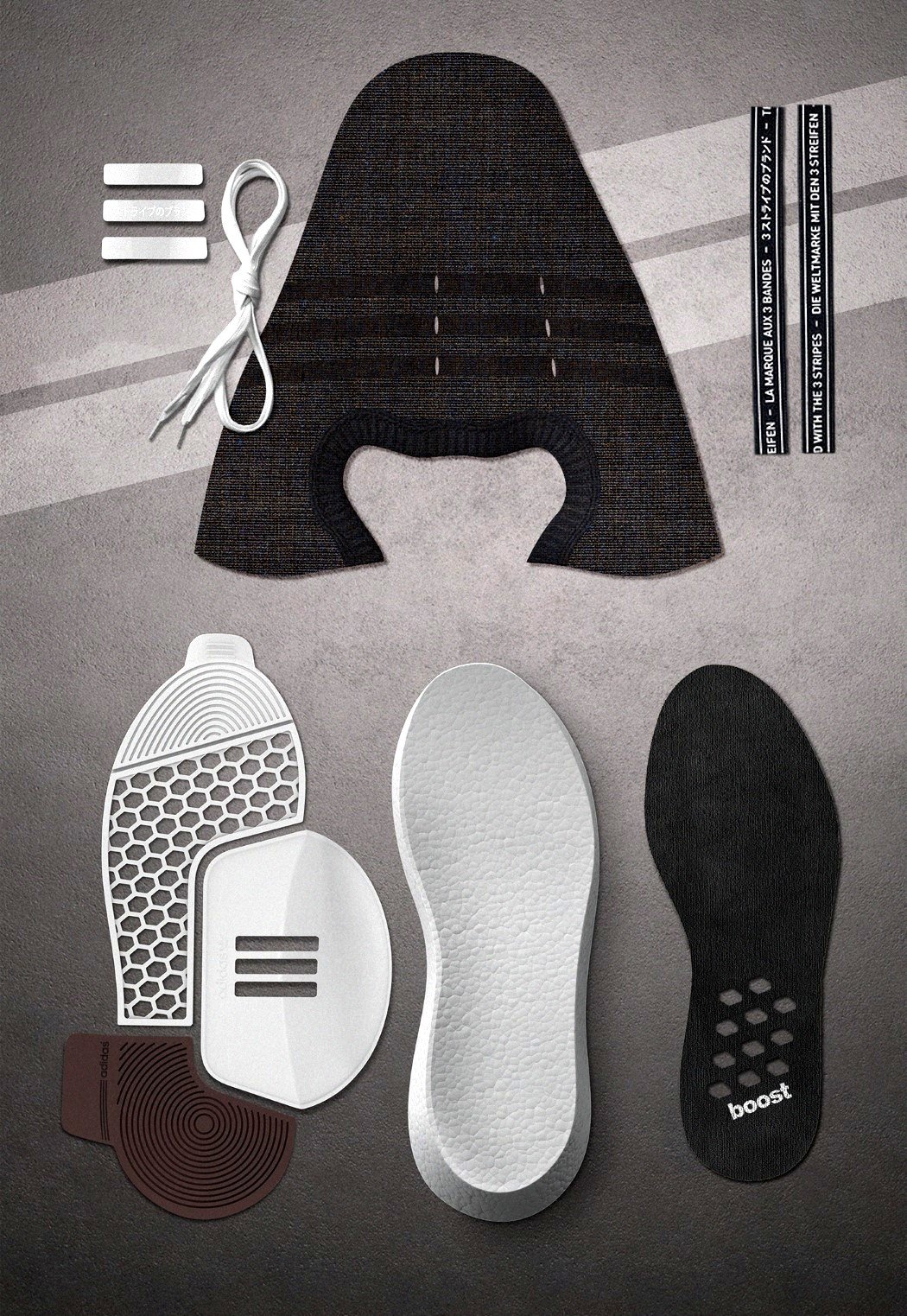 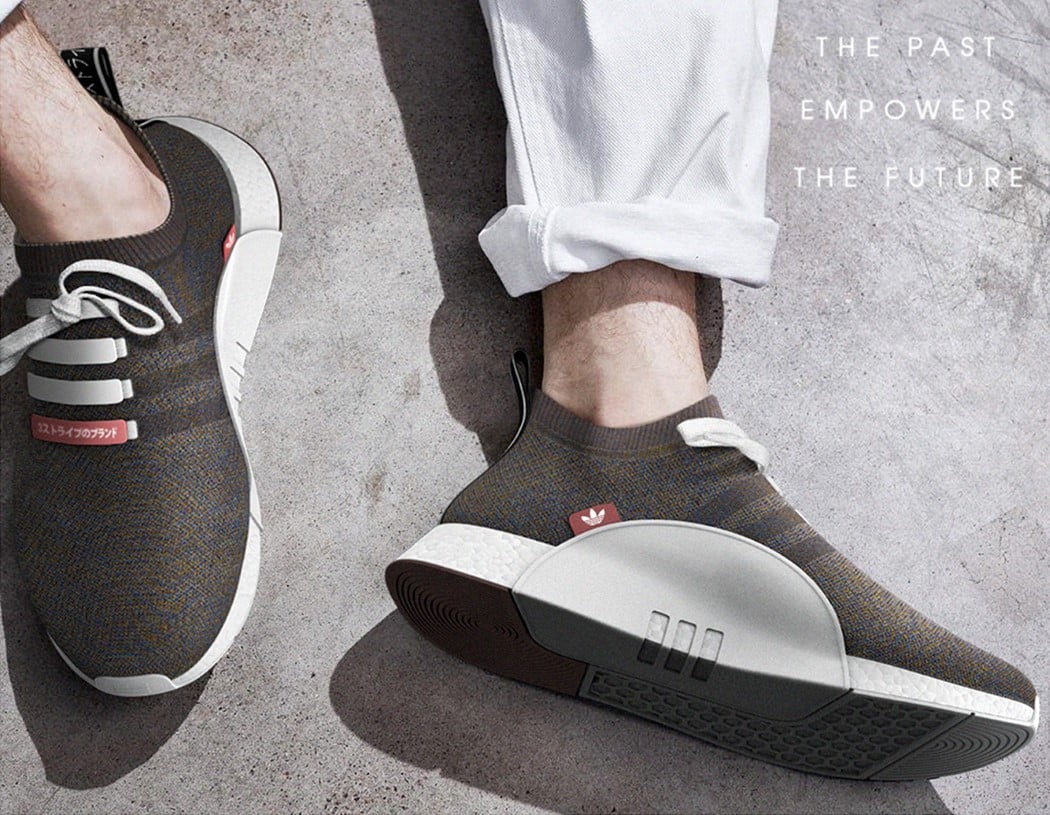 Aptly named Belle, this smart doorbell acts as a concierge for any guests visiting your home! Wi-fi connected and synced with an easy-to-use app, it…

https://www.kickstarter.com/projects/keyport/omnifob-smart-remote-fob This is the OmniFob, quite literally a portmanteau of the words omni, meaning all or everything, and fob, the tiny remote-control that sits on…

You may disconnect the charger cable from your device, but the truth is that power consumption continues till you actually switch it off from the…

Instead of hiding messy wires, the Drawing Line concept encourages art with them. A mounted peg board (pegs included) over a wall socket provides a…